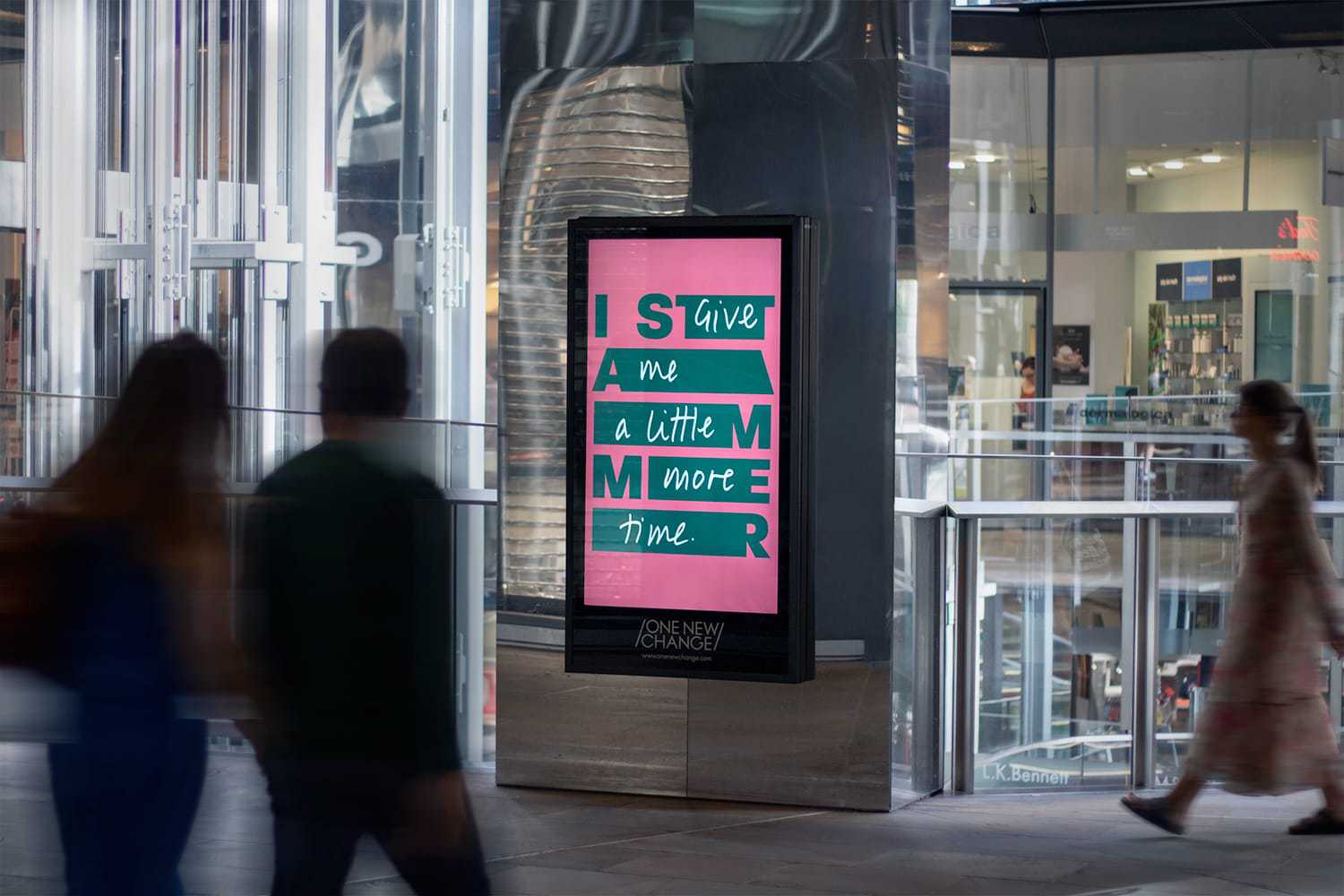 Independent growth consultancy Zag have announced their latest work for the British Stammering Association (BSA), transforming them into a bold brand worthy of the diverse community it represents. Now trading as “Stamma”, the BSA challenged Zag with communicating this invisible speech disfluency and improving society’s understanding and awareness of stammering. Zag’s refreshing approach does not intend to disguise stammering, but instead it creates a clear, direct and impactful way for the organisation to communicate to its members and the wider public in modern society.Zag sought to clarify and rectify common misconceptions around stammering, encouraging those who stammer to share their experiences and for the general public to understand more about the condition. And encourage those who stammer, their families and friends, to strive to discover and understand more.In order to put this ambition into action, Zag drew on the BSA’s position as the UK’s largest charity for stammering, giving their messaging greater impact. The first step for this came with a new name. Zag proposed Stamma as a trading name for the BSA to match the ambition of the association to reach people who stammer earlier in their lives and offer direct support to those beginning their careers.The campaign is immediately striking, centred around bold typography of the phrase ‘I stammer’, stretched to create spaces between the letters to represent the pauses in conversations that are so familiar to people who stammer. The spaces opened up by the typography are filled with inner thoughts and frustrations such as “I’m not nervous”, I haven’t forgotten my name”, and “Don’t hang up on me”, which too often remain unspoken. This bold and unapologetic approach gives a strong and authoritative tone of voice to the charity and the people it represents, while making a direct emotional impact on the public.Alice Penner, Designer for Zag on this project, commented: “The great thing about the campaign is that it’s directly informed by the people who make up the organisation. It’s through the conversations we’ve had with its members, and it’s thanks to their willingness to share personal and very real experiences, that we’ve managed to create what we hope will make a significant difference in the public perception of stammering.”Stamma digital poster sites have been set up across the UK since July 18th, using advertising spaces provided by Exterion, JCDecaux and Ocean Outdoors. 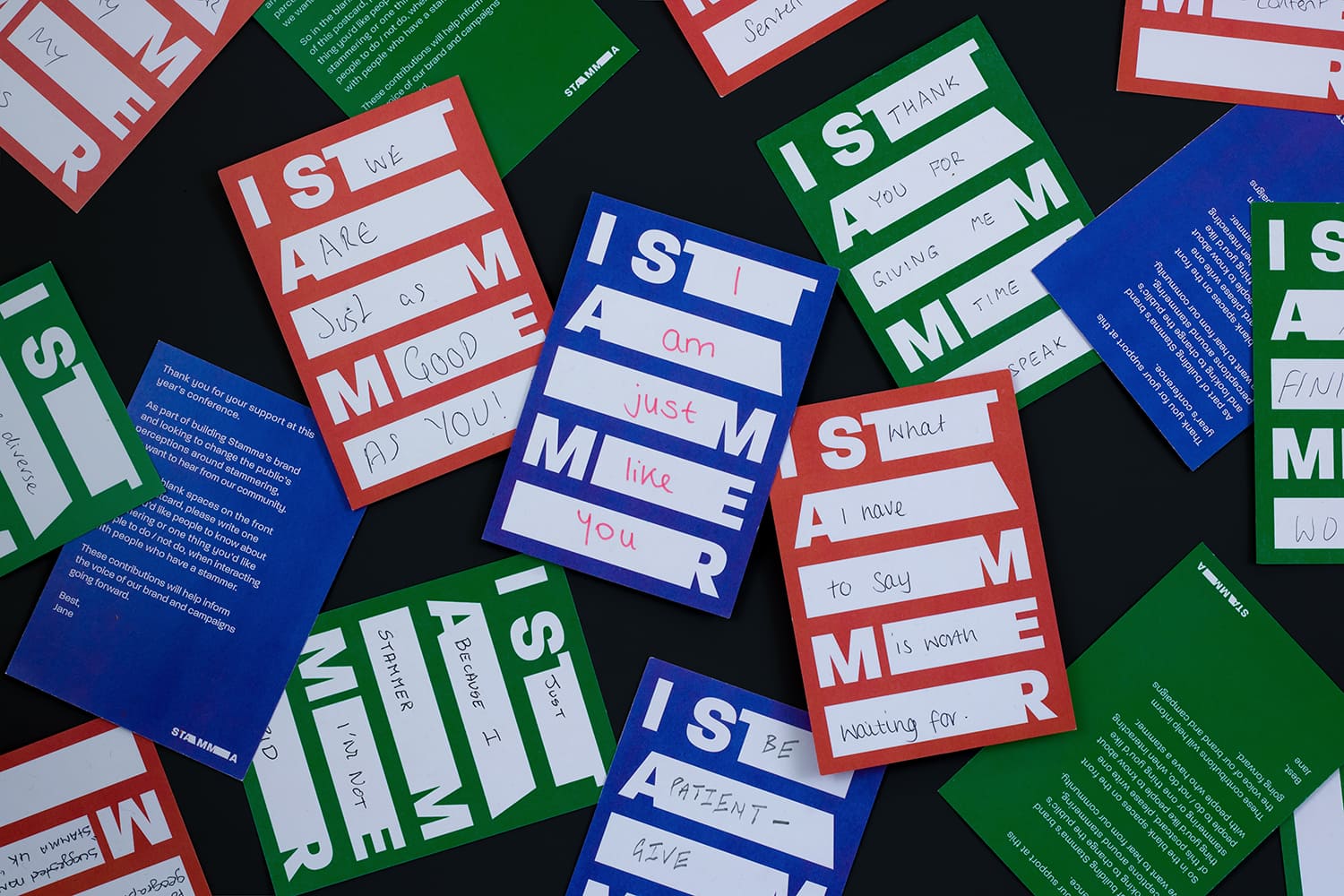 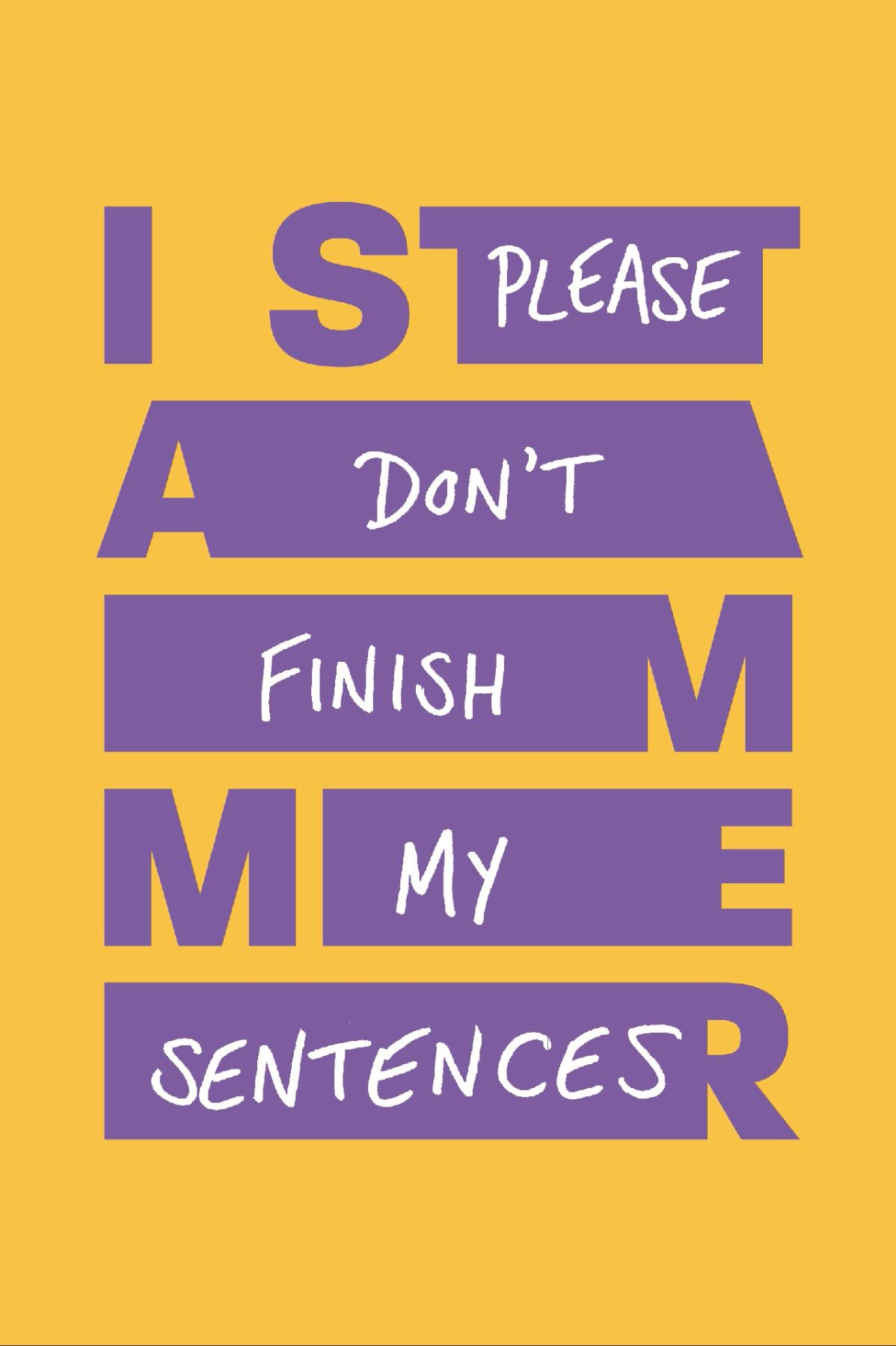 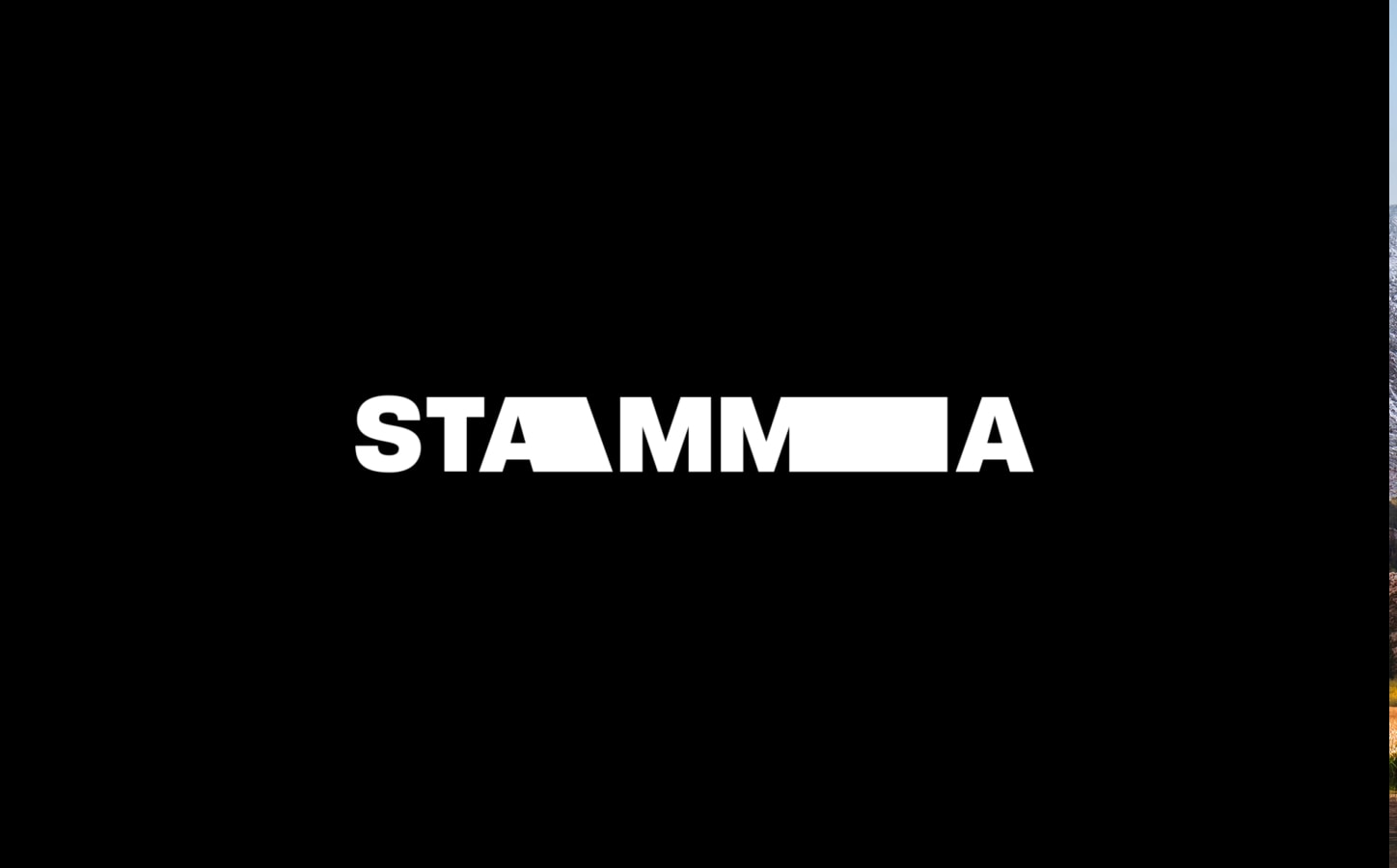