We Launch, an independent brand and digital agency, has today launched boundary-pushing creative visualisation work for science-led global healthcare company, GSK. In collaboration with generative design studio Variable, We Launch has created a bank of groundbreaking data-driven imagery which offers a new way for audiences to engage with GSK’s innovation story.

Harnessing the power of new technologies, GSK is constantly enhancing its knowledge of the relationship between genes and diseases – and therefore radically accelerating the drug discovery process. As a result, in the next twelve months alone, GSK will generate more data than in its entire 300-year history. The richness of the data is in its complexity however, and the company needed a much more visually stimulating way to convey its impact to a wider audience.

With this in mind, We Launch set out to create an entirely new way to communicate the beauty of GSK’s digital health data and technology, bringing to life the advancements being made by the company. As a starting point, We Launch conducted a number of interviews with leaders within the GSK business in order to develop a deeper understanding of how the datasets interacted with technologies like Machine Learning and Artificial Intelligence in the drug discovery process.

Under We Launch’s art direction, and inspired by publicly available data, this insight was then shared with Variable, to produce data-driven “living” artwork reflecting the innovation taking place within GSK. The outcome was an energetic and disruptive set of images whose unique characteristics are borne out of the authentically imperfect and human datasets they represent.

By using a generative model, GSK is not only an early leader in adopting a new method of data visualisation but will also benefit from a “living” image bank which can evolve in tandem with the company’s own evolution.

Stuart Lang, Founder and Creative Director of We Launch, commented: “In everything we do, we try to push the boundaries of creating unique imagery for the brands we work with. But this pushed us further than ever before. At the start of the project, nobody knew what the resulting imagery would look like – it was an entirely new way to visualise GSK’s data and technology. And that was the exciting part. The generative model allows the worlds to flex and grow over time, just as the technologies develop. We’re incredibly proud of the imagery that’s been created – even more so that we were able to produce this is such a collaborative way during lockdown. 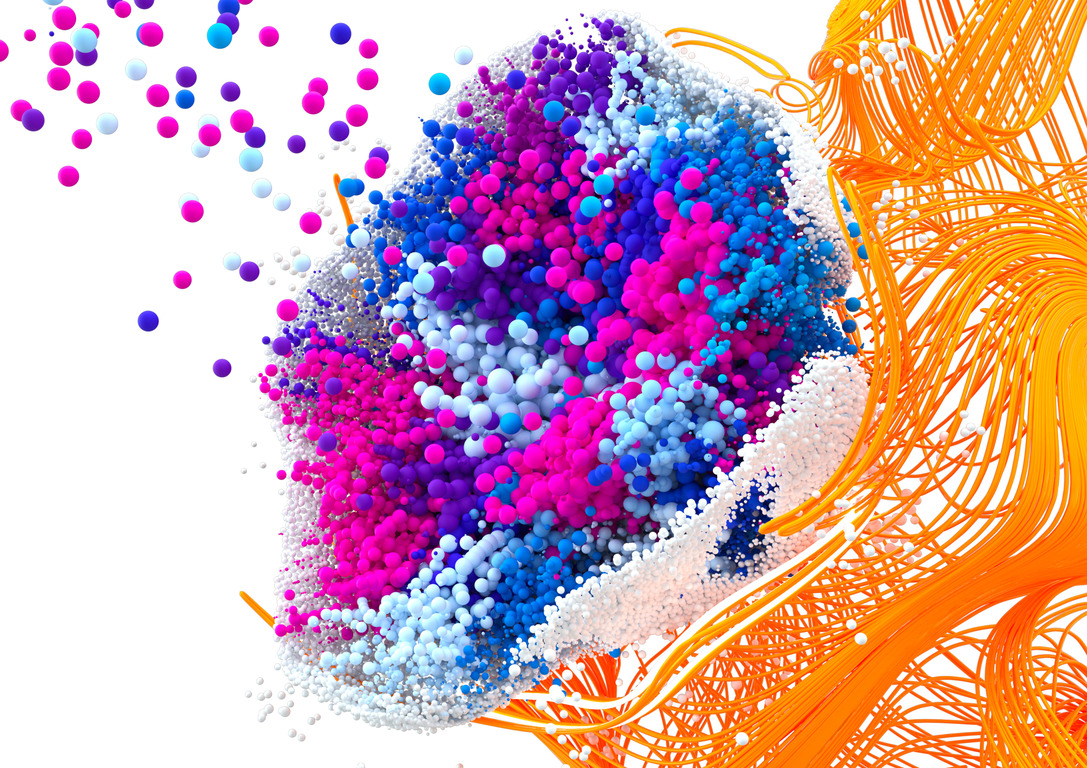 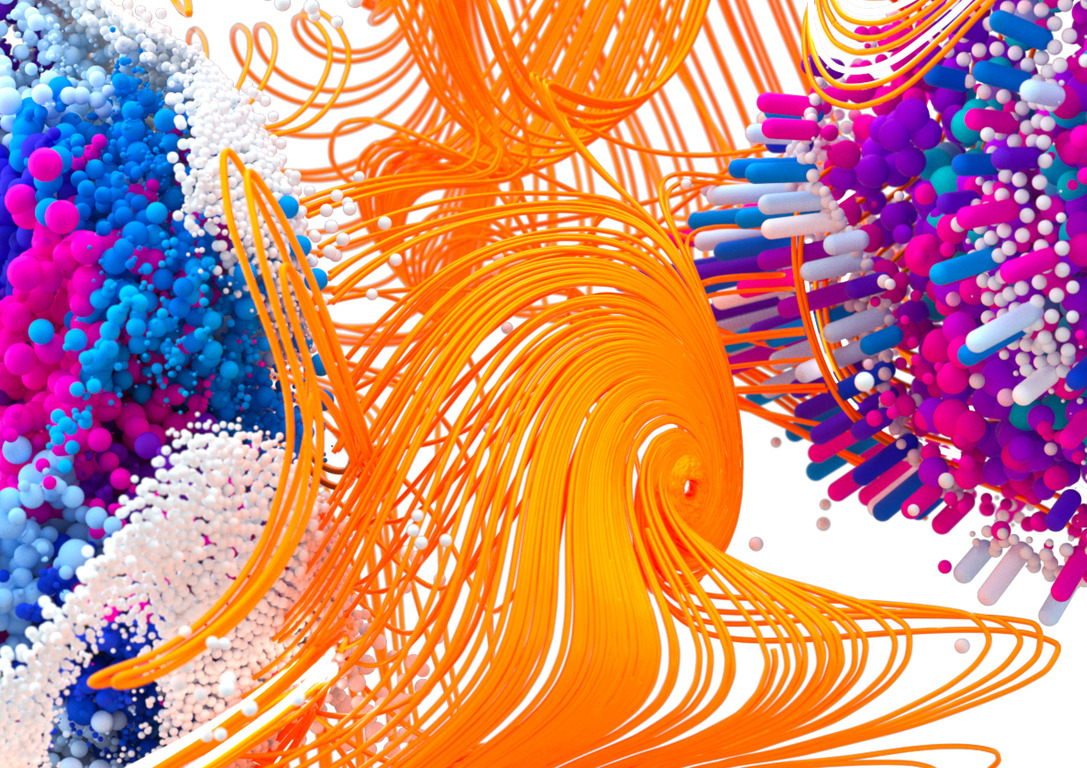 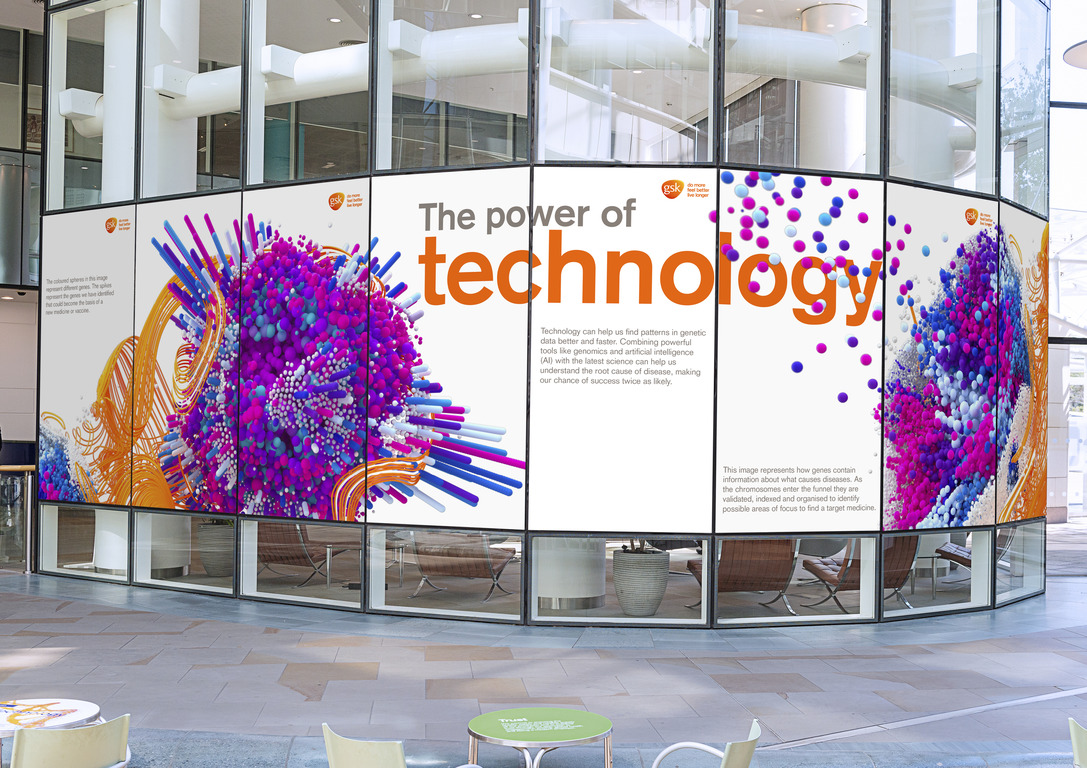 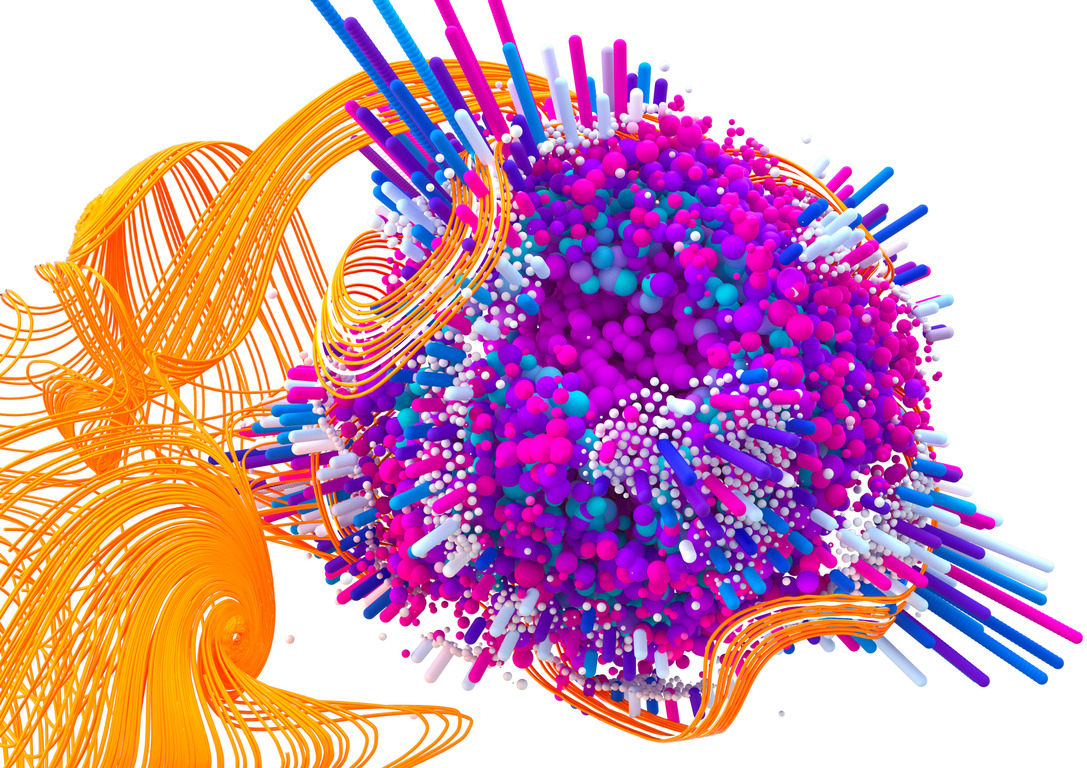 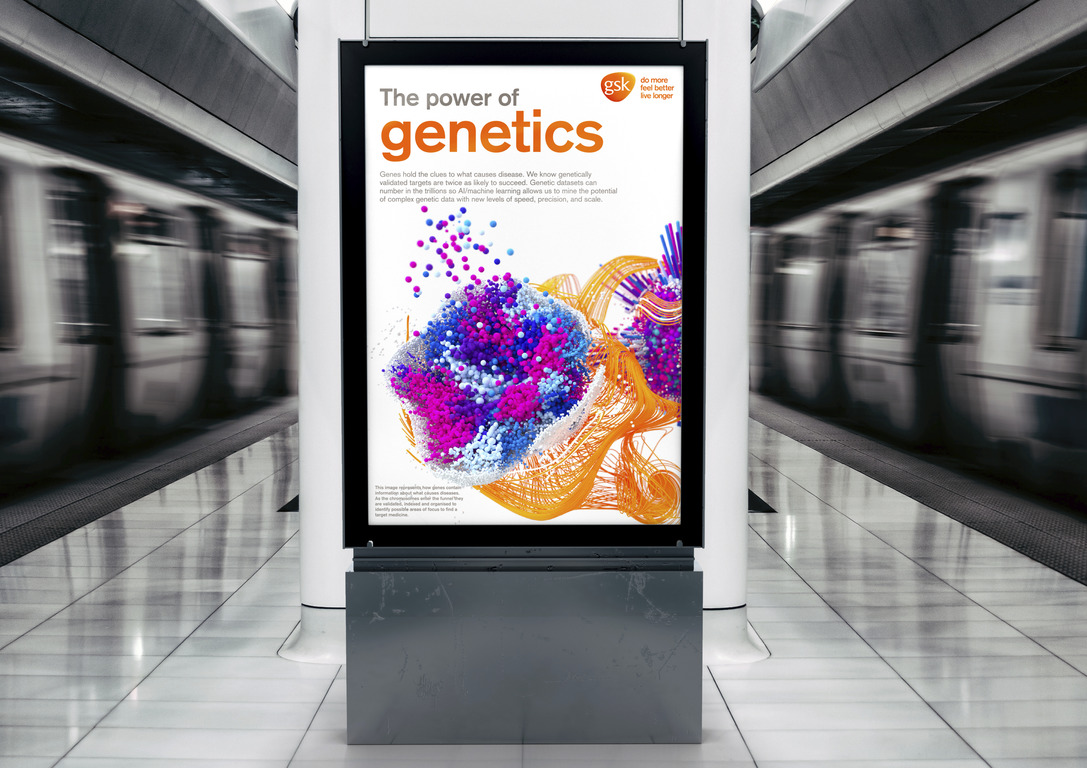