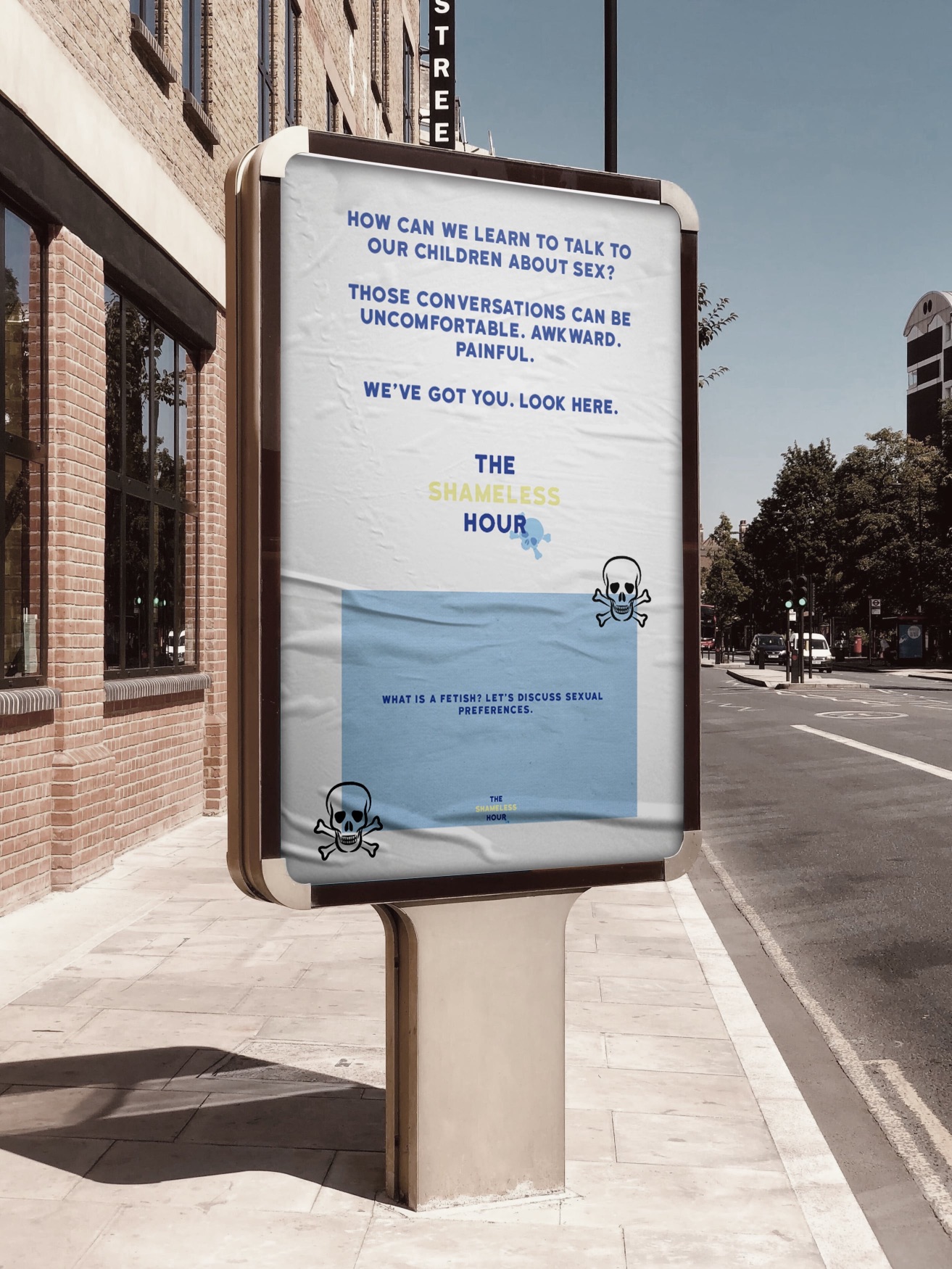 How can we create an environment for children to learn about sexual education and the dangers of pornography in a safe and timely way?

Big Idea: Early interception of pornography usage and alternative education methods to be taught at the correct time according to the child’s age and development.

Outcome: An introspective card game in which parent and child(ren) can play together where they can learn in a fun, innovative way and create a comfortable environment for these difficult conversations now and in the future.

I’ve chosen these channels because I want social media to have very little to do with my comms plan, I understand its necessity also, therefore i’ll use Instagram to create an online presence as shareable posts are easily seen and passed around. My main uses of emails and street signs are due to the fact that my consumer insights shows she checks her emails without fail every morning. Her emails are heavily work based so I think gentle messages or newsletters would fit well into her morning routine as a contrast to her stressful emails, as she has time at this point. Street signs or banners are not only seen while walking through a city but are usually very photographable and appeal to a wide audience. Seeing them every day in her neighbourhood would greatly benefit the brand on how much she is getting ‘nudged’ (Richard H Thaler, 2008). This consumer would see them when she goes to work in the mornings or when she’s just out during the day.
Why It Will Work?
During a child’s growth, they take in various familial and environmental factors that contribute to ‘who’ that person turns out to be. Opinions and biases are formed from an extremely young age and are rarely changeable after a certain point. Open conversation is not only proven to promote honesty and healthy relationships but it also is a great way to learn to communicate comprehensively. Adolescents obtain information about sexuality primarily from family members – men: 44.9%; women: 52.9%. (Teresita María Sevilla, Juan Pablo Sanabria, Linda Teresa Orcasita, Diana Marcela Palma, 2016).

Parents, through communication about sex in the home, have been identified as ideal sex educators because they are able to reach youth early to provide sequential and time-sensitive information that is responsive to the adolescent’s questions and anticipated needs (Krauss & Miller, 2012; Mustanski & Hunter, 2012)

The sexual health of most adolescents and young adults is greatly influenced by the powerful role that parents play in children’s sexual socialization; the messages conveyed are influential in shaping adolescent sexual decision-making (DiIorio, Pluhar & Belcher, 2003).

Parents talking about sex with youth does not lead to sexual debut. In fact, adolescents who rate their general communication with parents favorably are less likely to be sexually active (Karofsky, Zeng & Kosorok, 2000).

Logo:
I went with the name ‘The Shameless Hour’ because I wanted some kind of tag word (shame) that would both pull people in and act as a dichotomy of both something that is forbidden but by using ‘hour’ that indicates a period of time (hour) where it’s ‘allowed’. This allocation of time for such taboo things removes fear and guilt of the subject matter. Skulls typically represent death, mortality but are also often used to indicate things that we’re not allowed to do, for example the skull and bones symbol is used to indicate poisonous substances or danger. I liked the juxtaposition of this ‘danger’ and the fact that the game is well intended and educational. There is the added benefit that children are extra curious about things they shouldn’t do or have.

How Does It Works:

Parent sees advertisements either on the street or instagram. She signs up for an email newsletter and then buys the game.
Email newsletter explains how it works while she waits for delivery. E.g, how the game works in depth and shows the benefits.
When the game arrives, it comes with a deck of cards and two notebooks – one for parents and one for the child. The parents notebook contains guides and intro’s to each topic as well as blank journal space for personal notes and opinions. The child’s notebook also has information and space to write but has the added benefit of something to do if they’re shy or fidgety.
The game can be played anywhere but is preferably played somewhere calm and private. We recommend even playing while you’re in the car together as it can create a comfortable environment for everyone as eye contact is not a requirement and there is lots to look at while you speak.
While playing, cards are pulled out in order, starting from casual topics such as gender or reproduction and passing through harder and more taboo topics as you go; like sexuality, STI’s, pregnancy, love, consent, sex, pleasure, obsession, pornography and sexual assault. After each card, the conversation has begun, both sides are free to share feelings, thoughts, opinions or even anecdotes and
their own experiences. Anything goes, as long as you’re talking about it. The journal can be taken with the child for them to reflect and read later when they’re alone.
Each ‘session’ of game play would usually use only 2 or 3 cards, there is time to play the rest gradually.
What I Think:
I am pleased with my outcomes, this card game is exciting to me and is something I would love to use with my own children in the future and I know my friends would too. I would even love to play it with my parents now even though I’m 22. I think it is something that could be used with children of varying ages and maturity levels and that it could stick with families for a long time. The measure of success can’t be rated as I didn’t get to truly test them. If I could change anything it would be that, to be able to test them with a few families and see those results for myself. Studies have shown it works, so I believe this will be no different.

I chose this outcome and my idea really because sex education has become really important to me over the years without me really realising it. I know many young people who have suffered from STI’s and teen pregnancy, I know women who have had abortions at 18 and women who are mothers at 21 because they didn’t know there was another choice. It’s disheartening to see these things happen when they never should have. I know women who have been sexually assaulted, physically abused by their own boyfriends and I have babysat and been around much younger children who are already well versed in slutshaming, toxic masculinity and racism. I have heard from friends about men treating them like pornstars and have been victim to horrific words and actions myself. I would just like to see a change and I think this is a start. 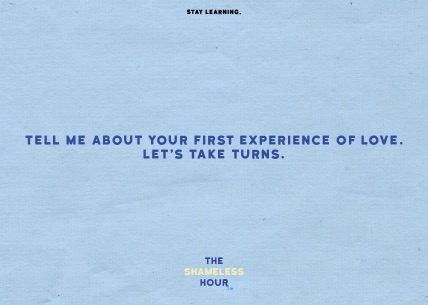 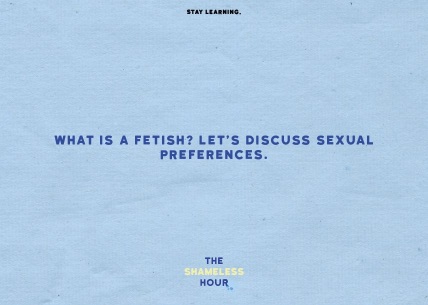 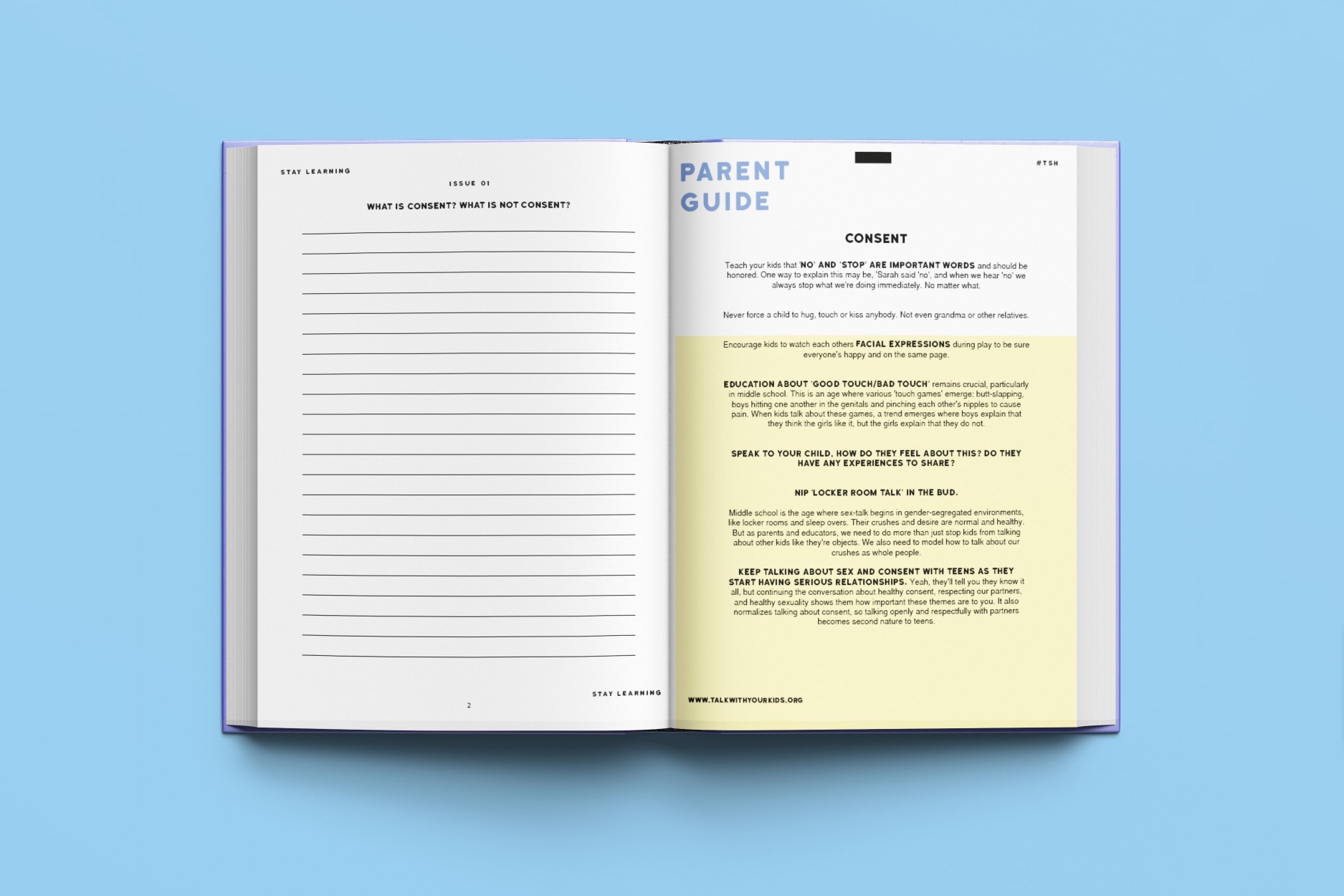 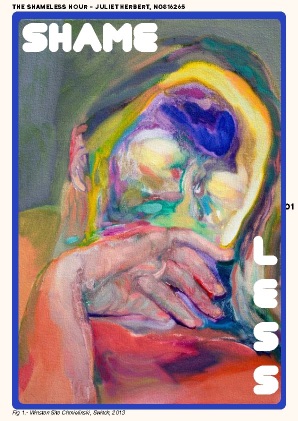