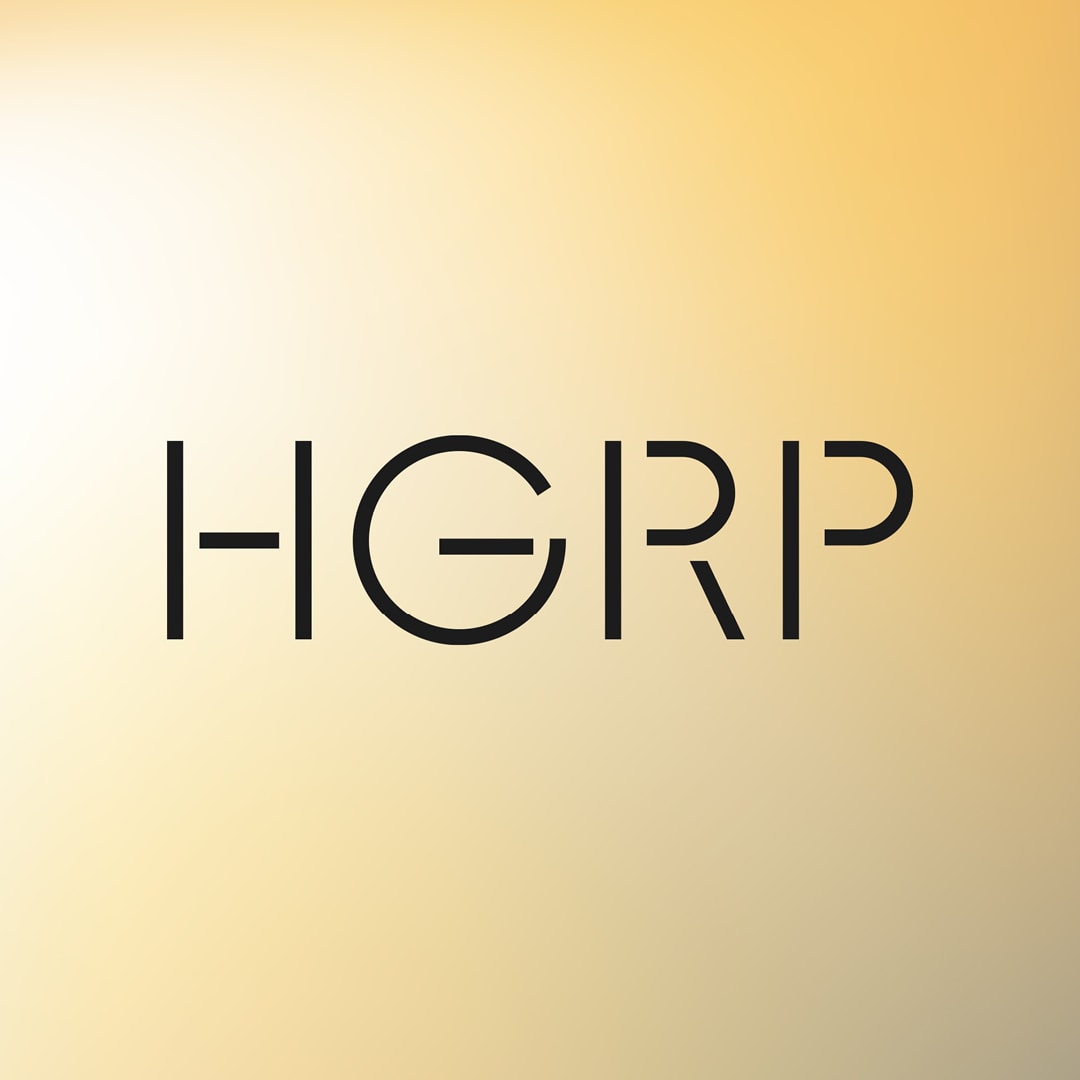 The newly–formed Holocaust & Genocide Research Partnership, HGRP, brings together some of the UK’s leading academic institutions specialising in Holocaust and Genocide research studies. With a strong purpose at their heart, it was our job to deliver a respectful, yet forward–facing, identity, free from visual cliché often associated with the subject.

To deliver a project relating to such a sensitive topic required a level of research that went above and beyond the ordinary. It was important to us that we understood not only the harrowing events of the Holocaust and genocide, but also historical context beyond the TV and Film knowledge that most of us have.

This led us to interesting places that then informed our visual direction. Including one of our design hero’s, Jan Tschichold who played a significant role in the development of 20th century graphic design, and was also arrested and later escaped Nazi Germany with his family

Every aspect of the identity had to be carefully considered. It had to engage on an academic level, a public level, and position the HGRP as a leader in the field, whilst maintaining the upmost respect for the subject matter.

On looking back at the project, Dr Christine Schmidt, Deputy Director and Head of Research The Wiener Holocaust Library, said that “When a brand new partnership between organisations considers its visual identity, the process can often be complex and conflicting. The Modern Worlds’ collaborative approach, and respectful handling of the subject matter, meant our resulting identity was purposeful, contemporary and relevant, allowing us to grow with our national ambitions and beyond.” 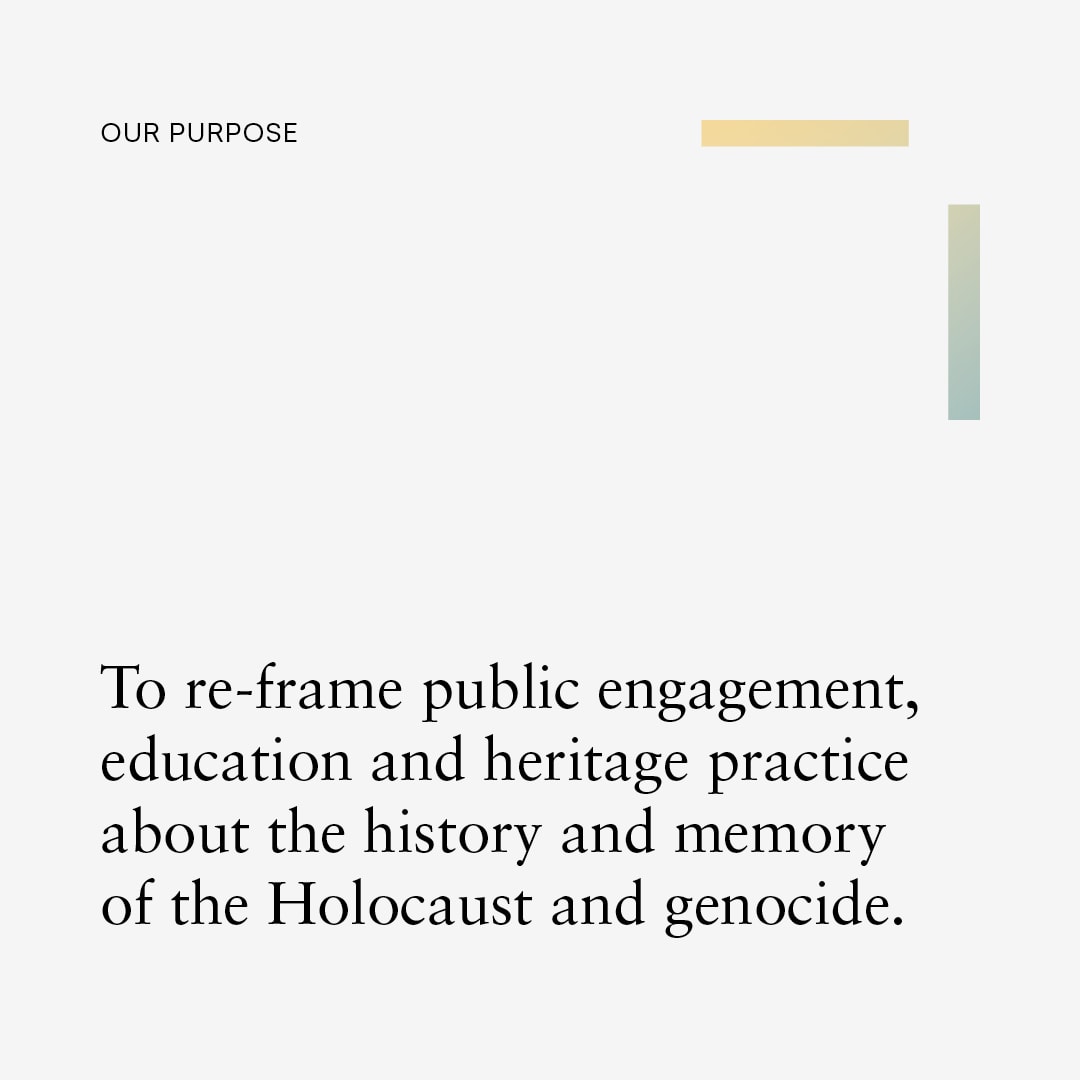 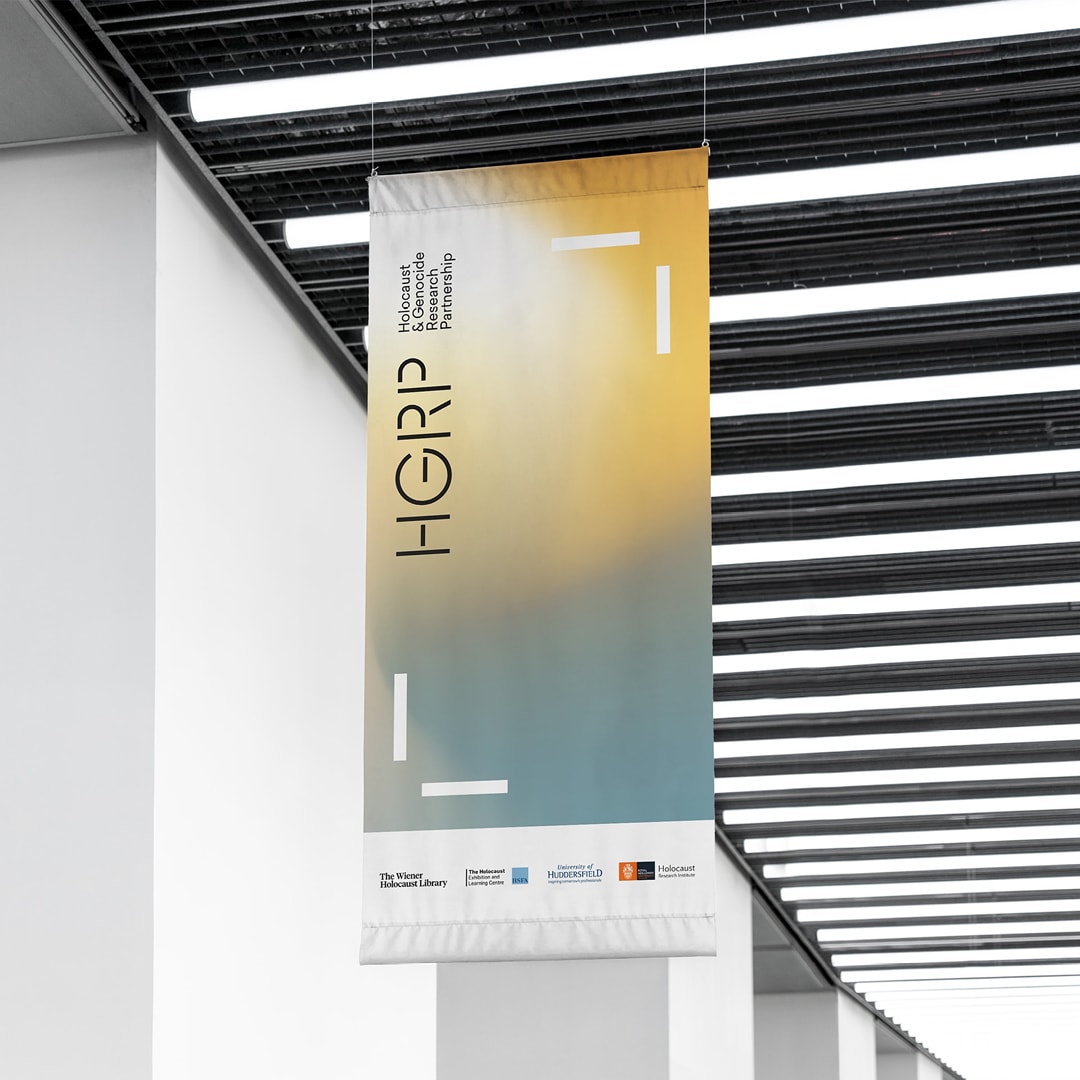 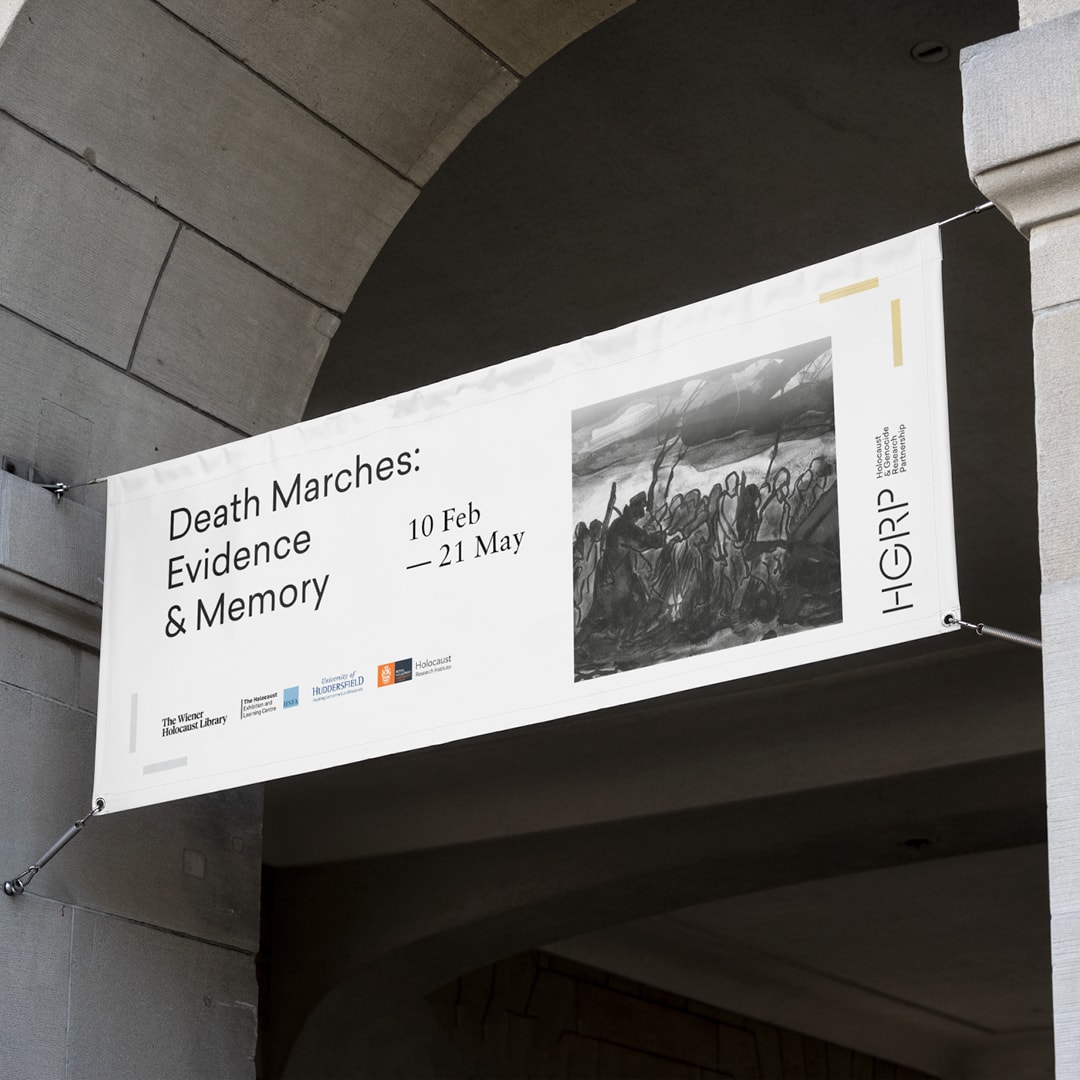 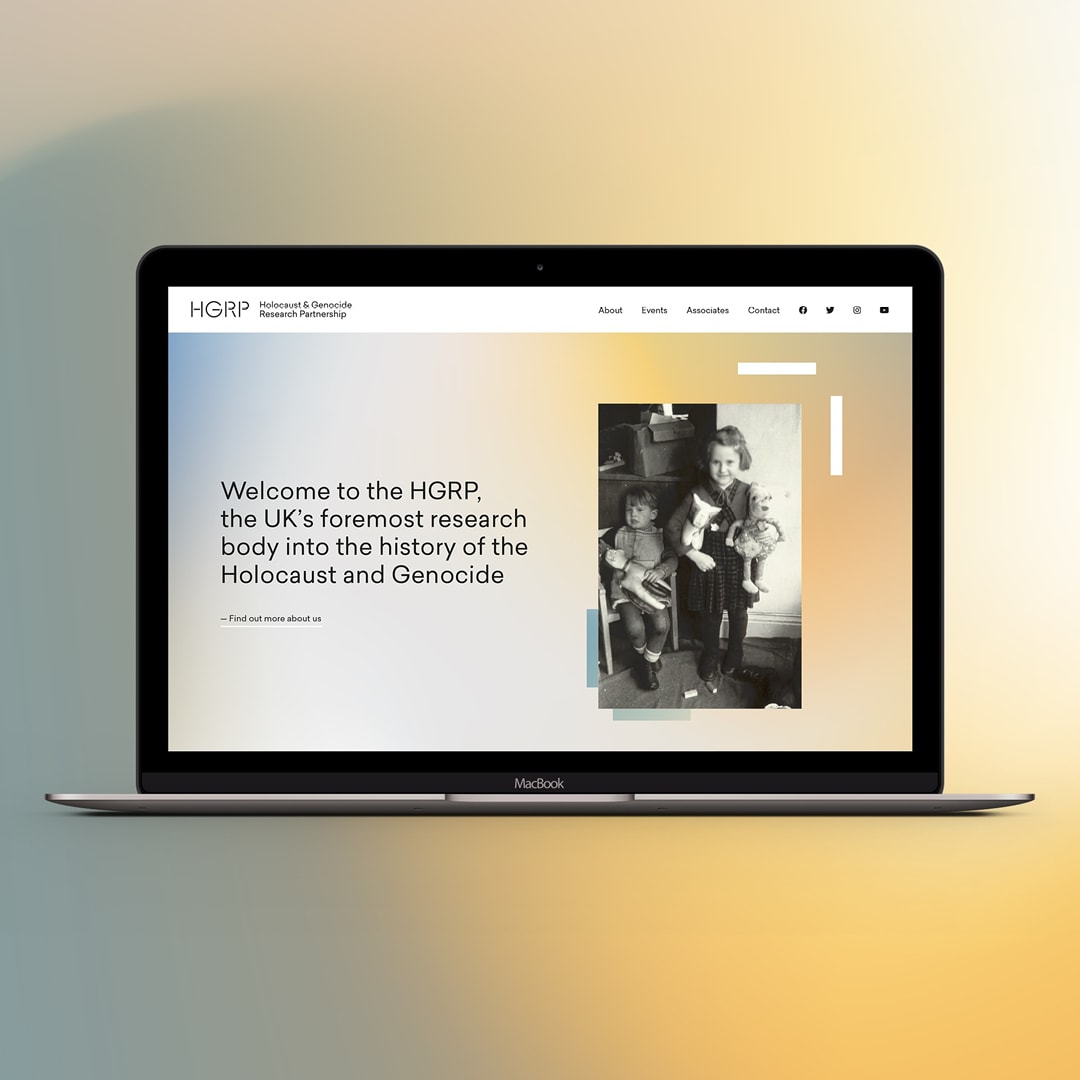 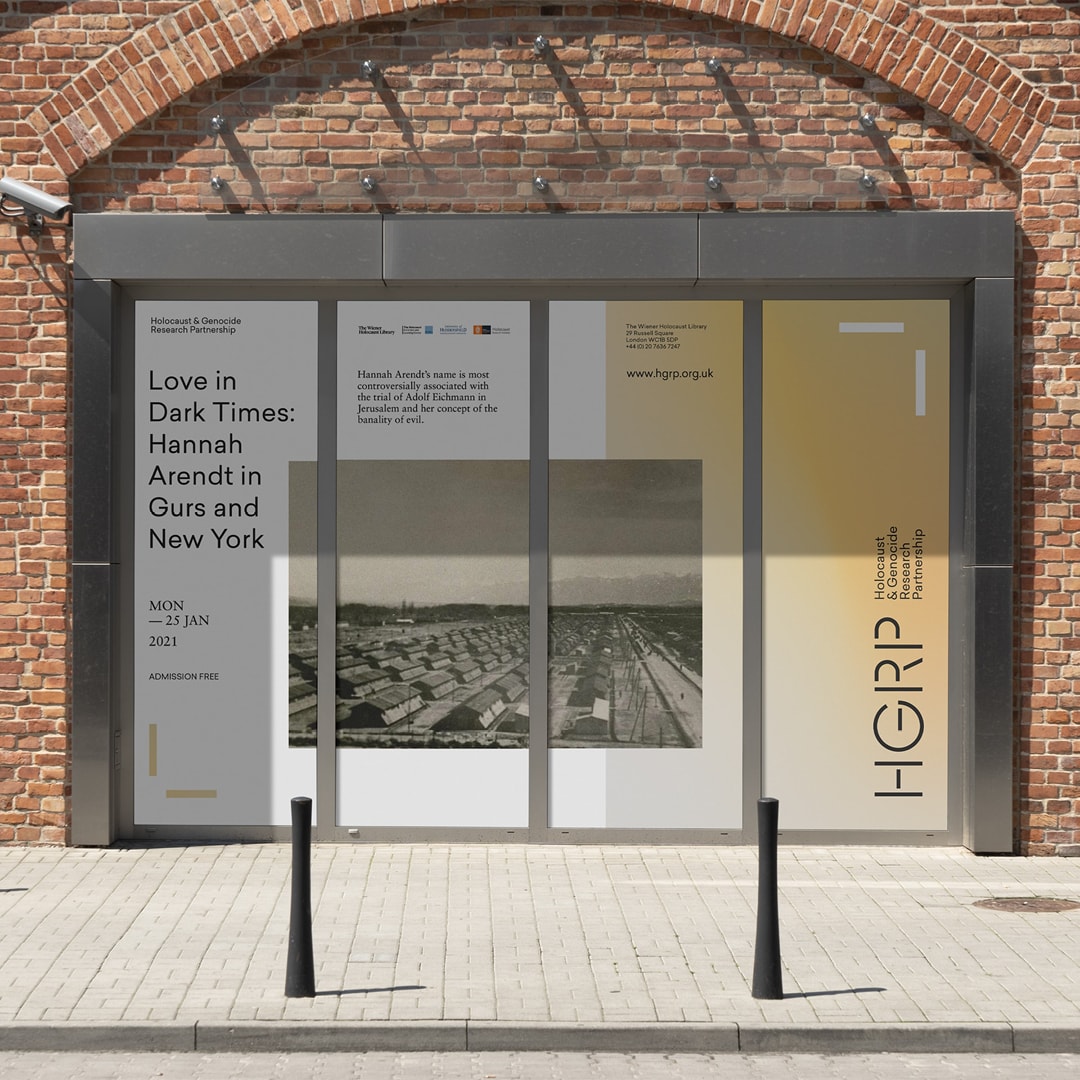 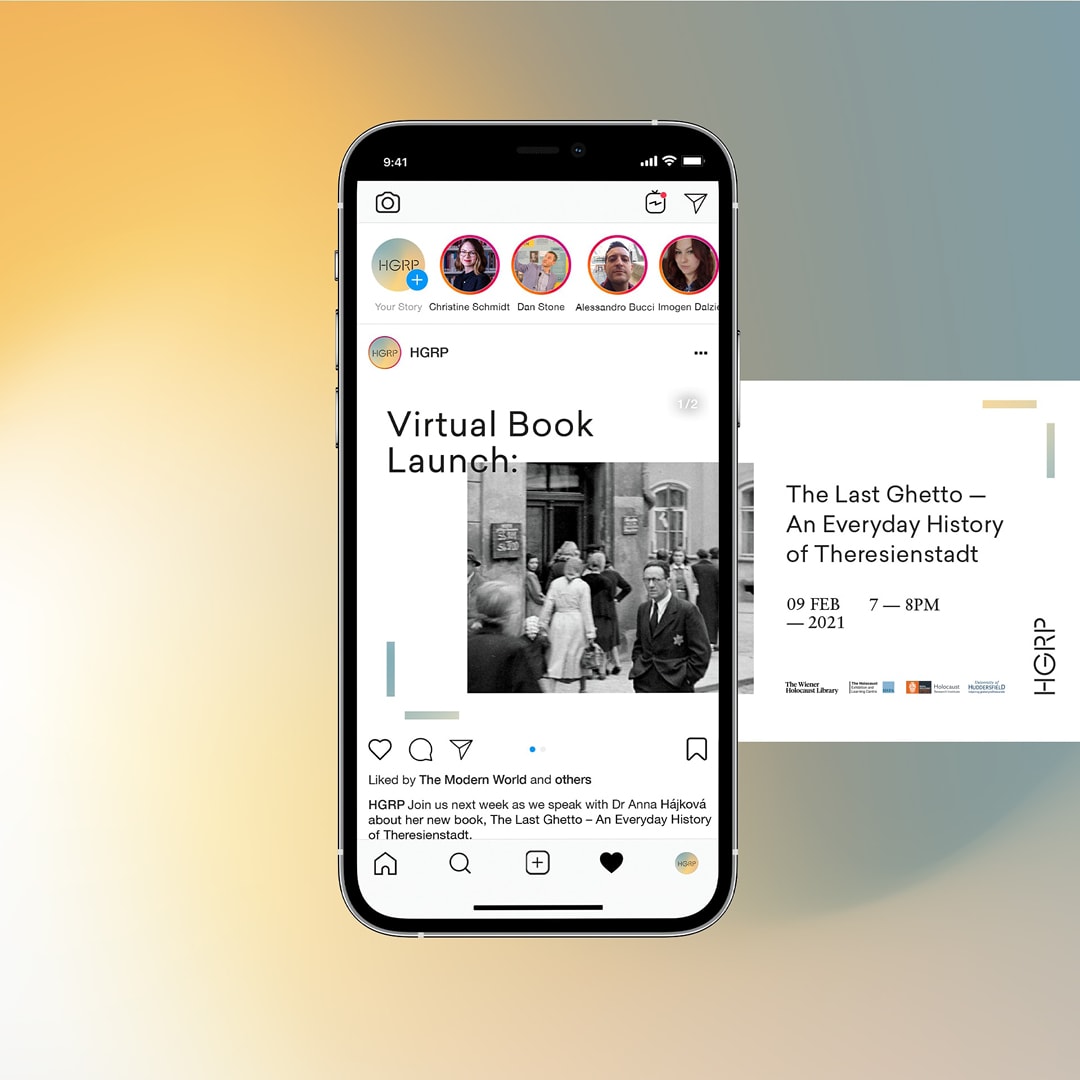 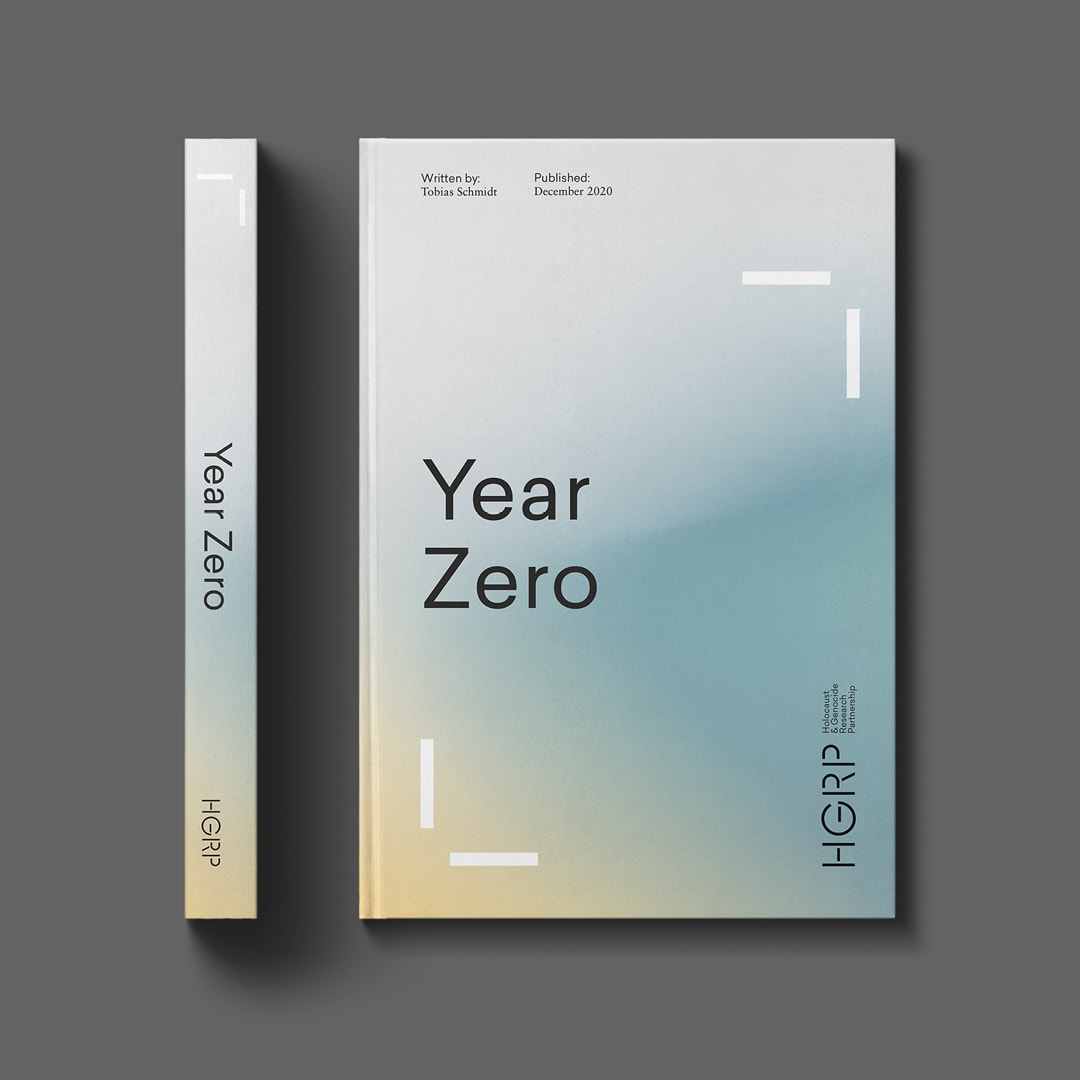