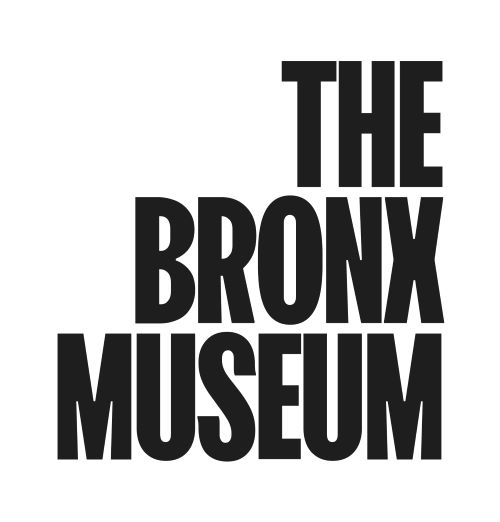 The Bronx Museum has a bold new visual identity by Brooklyn-based design studio, Team, unveiled today with the launch of the museum’s new website, also designed by Team.

Klaudio Rodriguez, Executive Director of The Bronx Museum of the Arts says: “Partnering with Team, we’ve developed a new identity for The Bronx Museum that gives us all the tools to strengthen our presence in The Bronx, and to highlight our incredible programming to the city at large.”

The launch of the Museum’s new identity and website coincides with the reveal of new schematic plans for The Bronx Museum’s $26 million renovation, designed to increase accessibility by the award-winning architecture firm, Marvel.

Combined, the new identity, website, and renovation will work together to further The Bronx Museum’s mission to not only champion artists who are not typically represented within museums, but also amplify the Museum’s ability to educate, engage and provide a critical gathering space for the communities it serves.

Elevating the crossroad
“The Bronx Museum is the only contemporary art museum in New York City that offers free admission,” says Team co-founder Amy Globus. “But to be a real contender on the NYC museum scene, The Bronx Museum needed a strategy and identity that elevated the incredible programming and unique experience it offers.”

Team has worked with cultural and corporate clients ranging from Louisville’s Speed Museum to Pfizer, and was brought on to design the rebrand following a past successful partnership with the museum in 2019, when the studio designed and co-hosted the inaugural Bronx Museum of the Arts Ball, positioning the museum as “the crossroad where artists, local residents, national and international visitors meet.”

Only in The Bronx
Not only was it important for the new brand to communicate the Museum’s role in the community as a free cultural resource to the public and its dedication to showcasing under-represented artists, it was also essential for the brand to help position The Bronx Museum as a worthwhile destination for New Yorkers at large.

To do this, Team drew out one stunningly simple ownable aspect that helps The Bronx Museum stand out to locals and New Yorkers from other boroughs. “The concept hinges around the fact that The Bronx is the only borough that uses the word ‘the’,” says Team co-founder John Clark. The new identity embraces this article as a confident declaration of the institution’s acclaimed history and vision. The brand’s typographic framework embeds the museum’s name directly into its exhibitions, programs, and experiences.

Paired with an expressive palette and striking typography, the resulting visual system is straightforward and bold, just like The Bronx Museum’s presence in the community.

Team’s Globus says: “The new identity is dynamic, expressive, and the shorthand for everything The Bronx Museum represents: the culture, spirit, and tenacity of The Bronx.”

Inclusive elevation
Just as the new renovations will provide wider public access to the Museum, so too will the new website—which, for the first time, will provide a bilingual user experience with Spanish translations and prominently display The Bronx Museum’s rich archival material, including educational initiatives such as the Teen Council.

The redesign of the Museum’s logo and website mark a crucial step in the revitalization of its identity after half a century of serving the Bronx. Formulated as The Bronx Museum celebrates its 50th Anniversary, the new brand identity is bold, distinct, and resilient so as to reflect the ethos of the Museum and its vital work at the intersection of art and social justice. 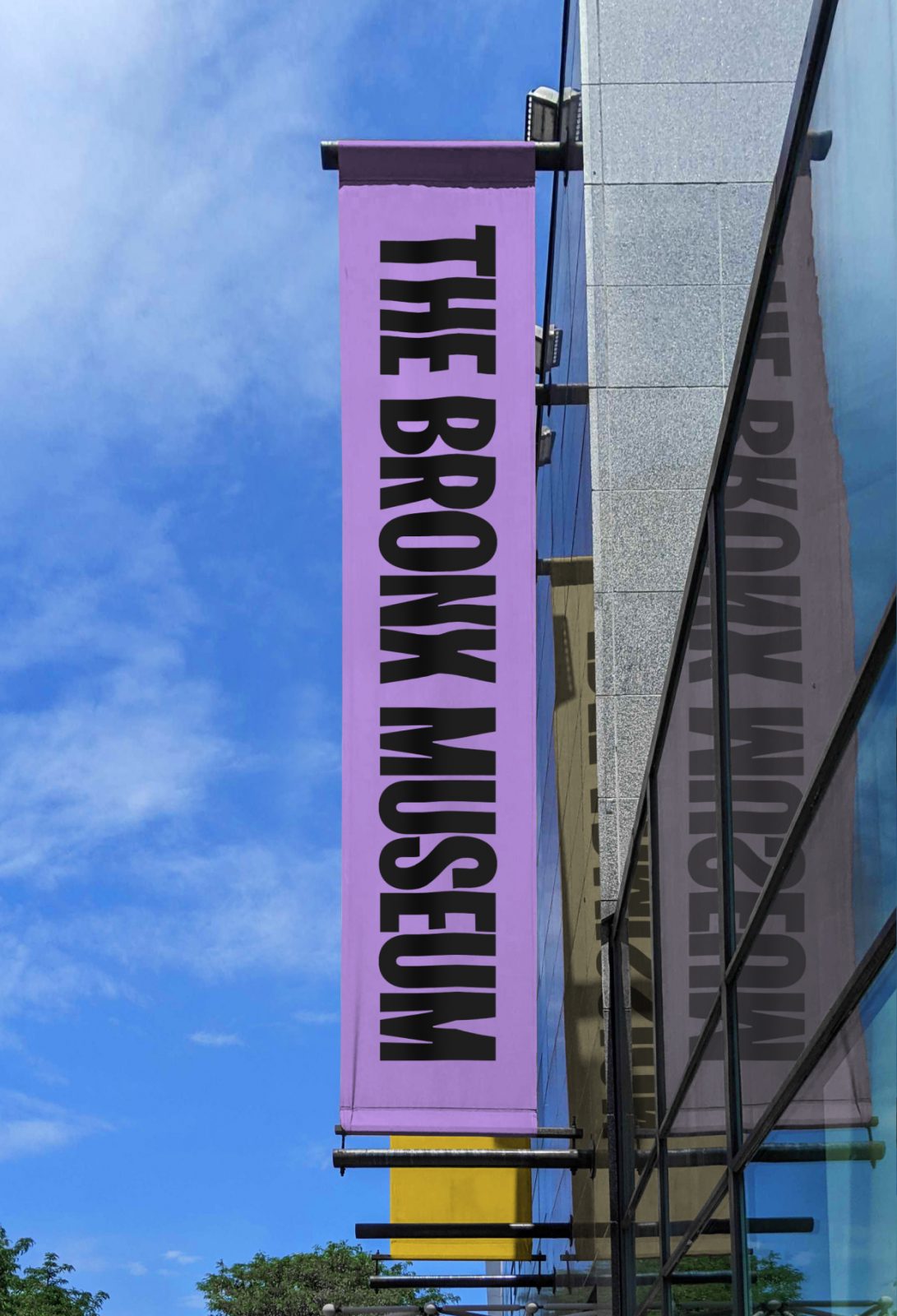 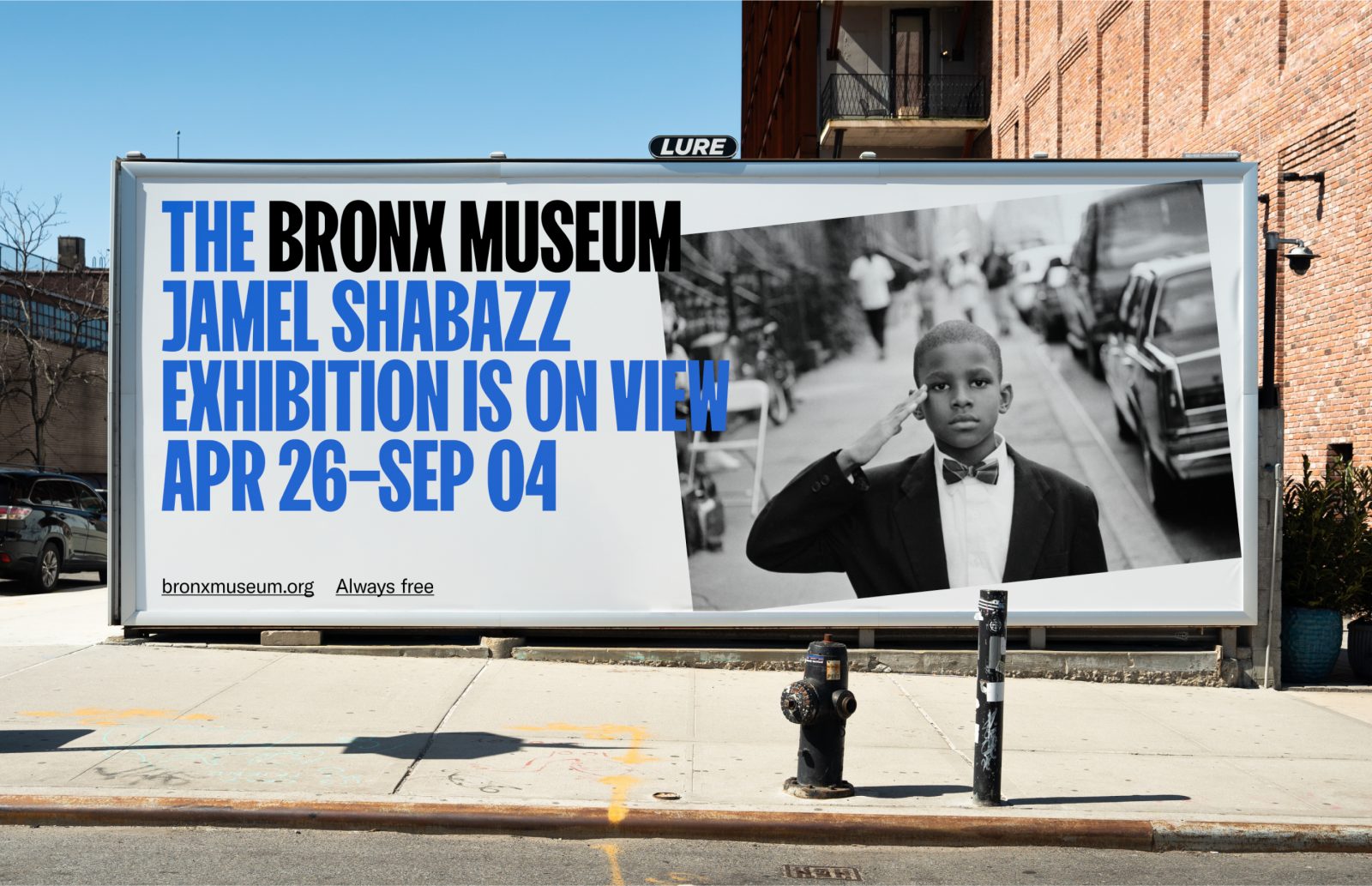 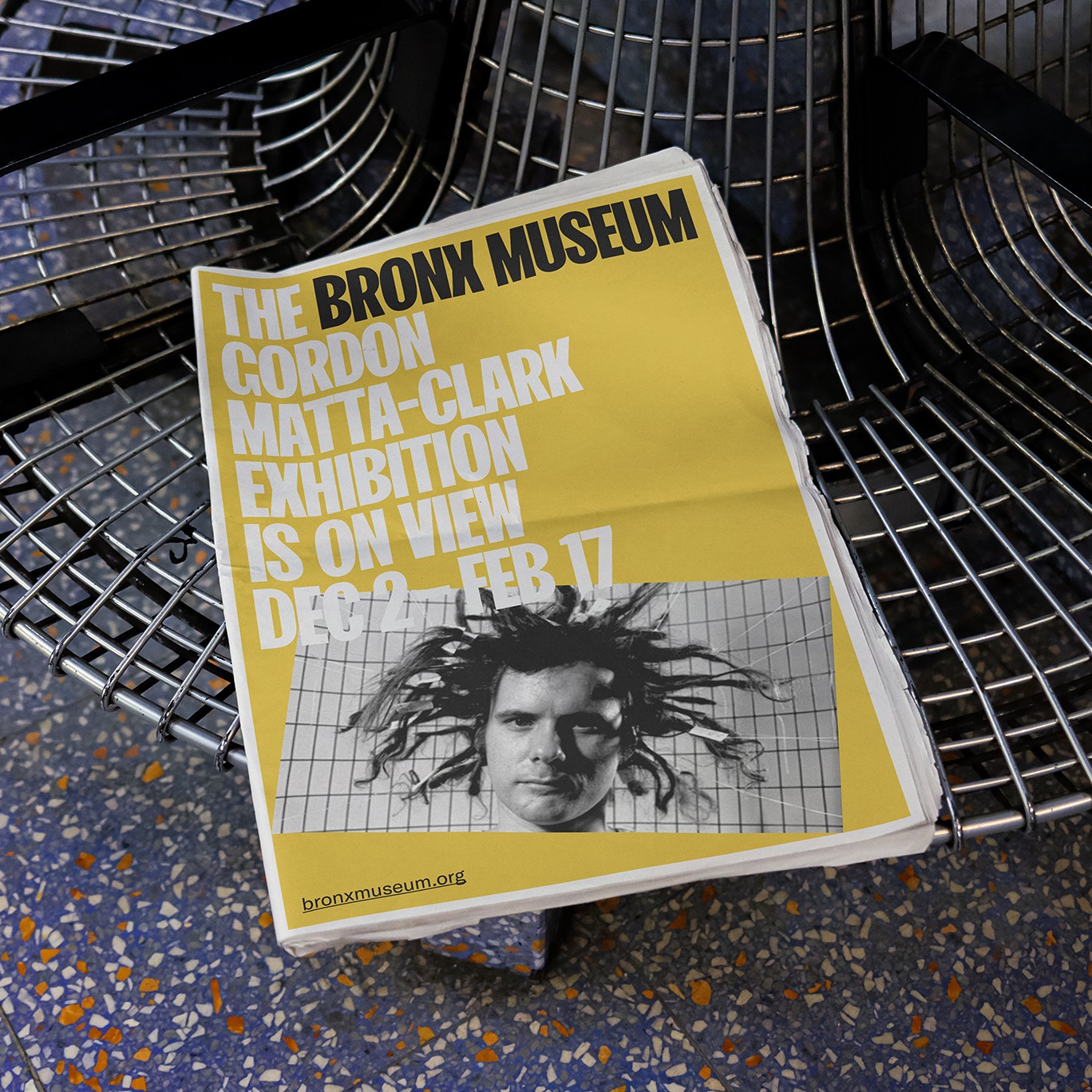 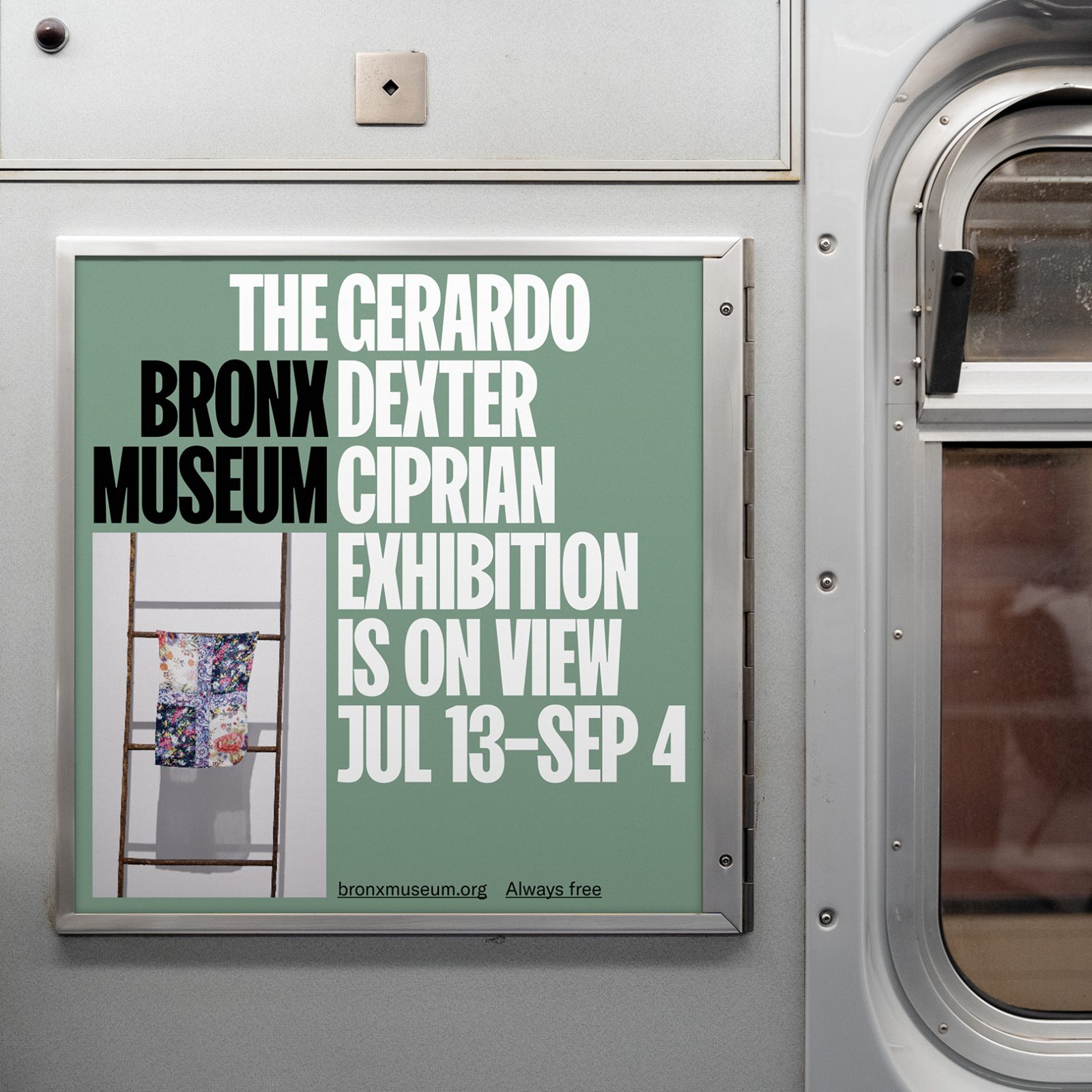 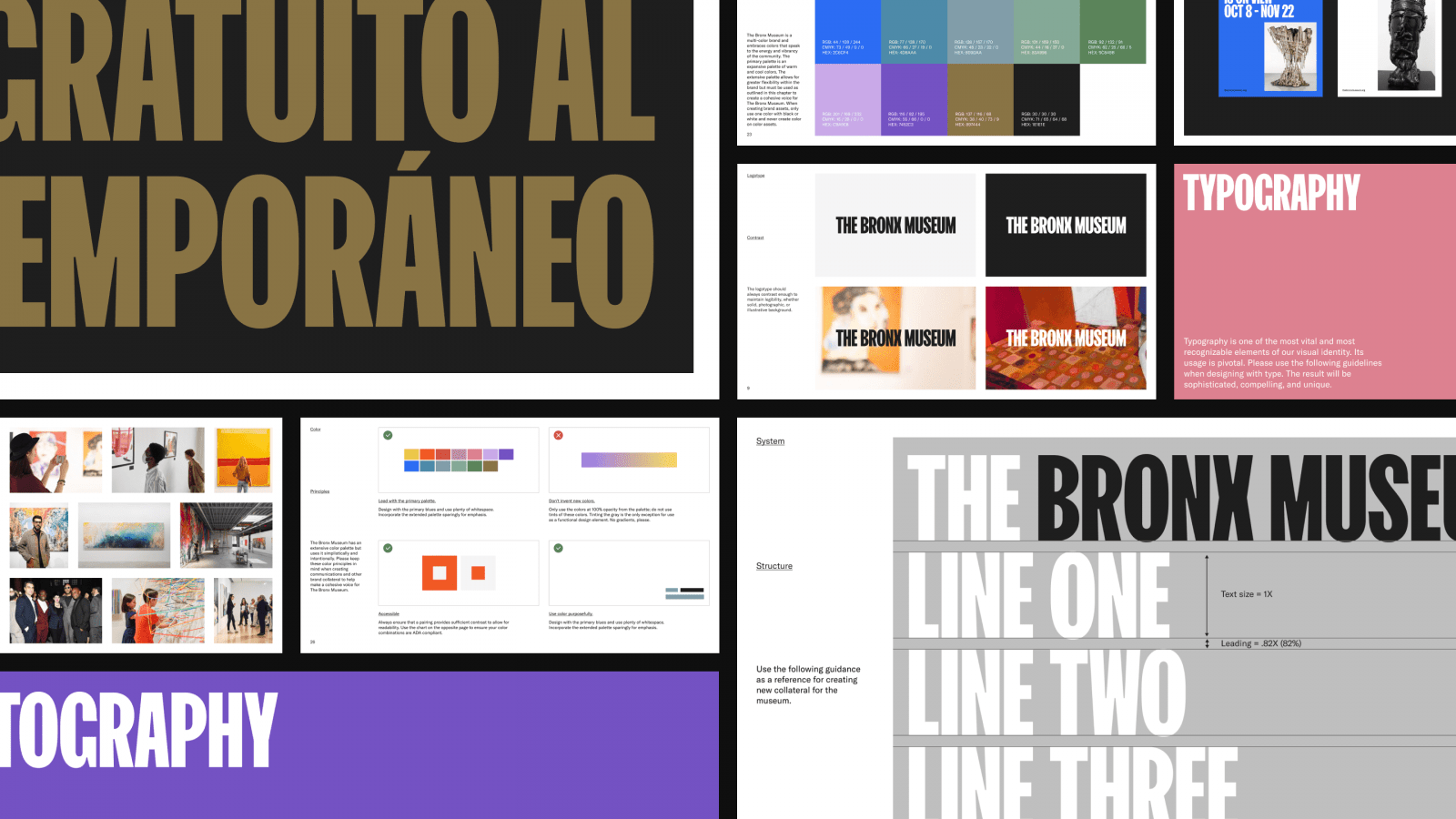 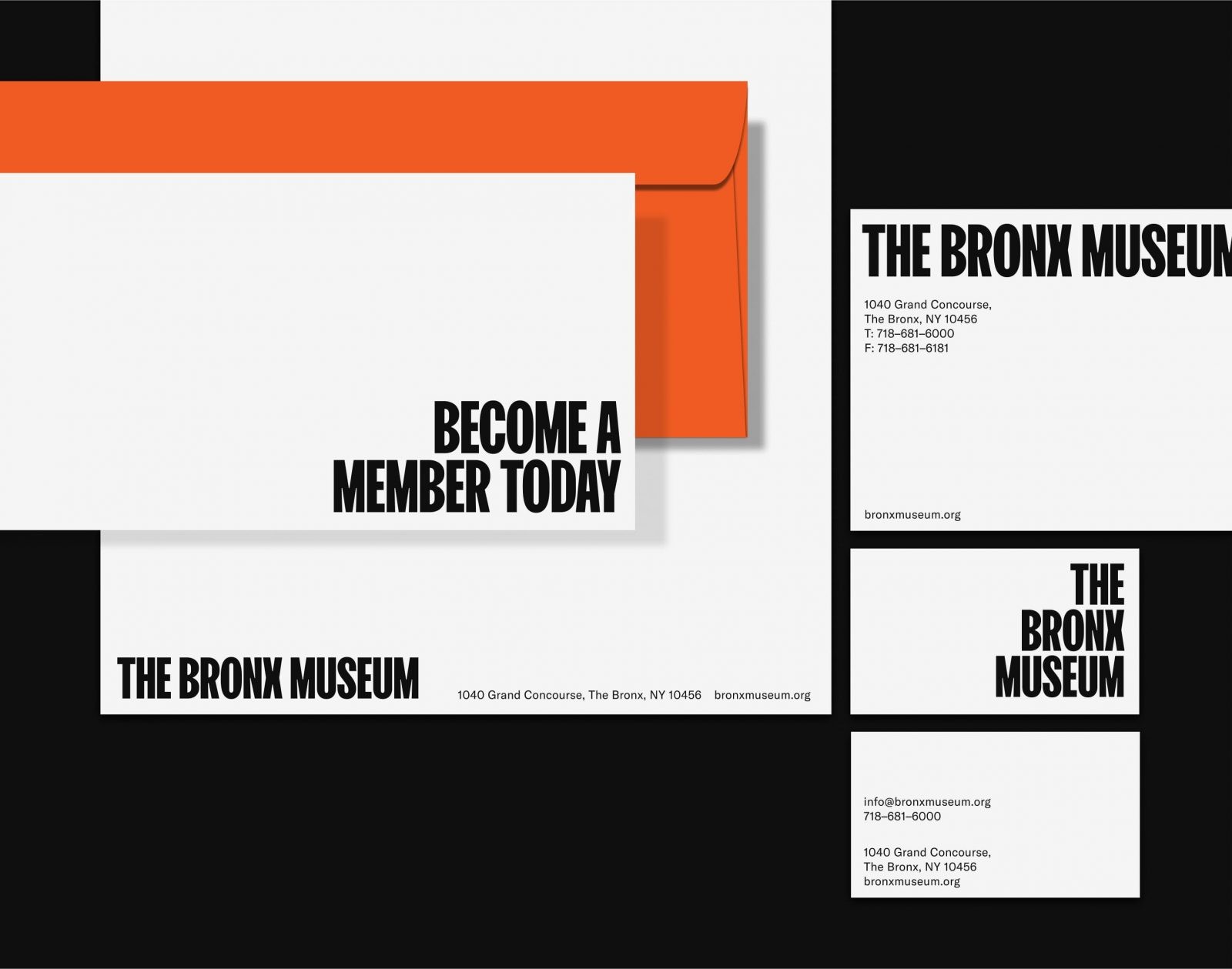 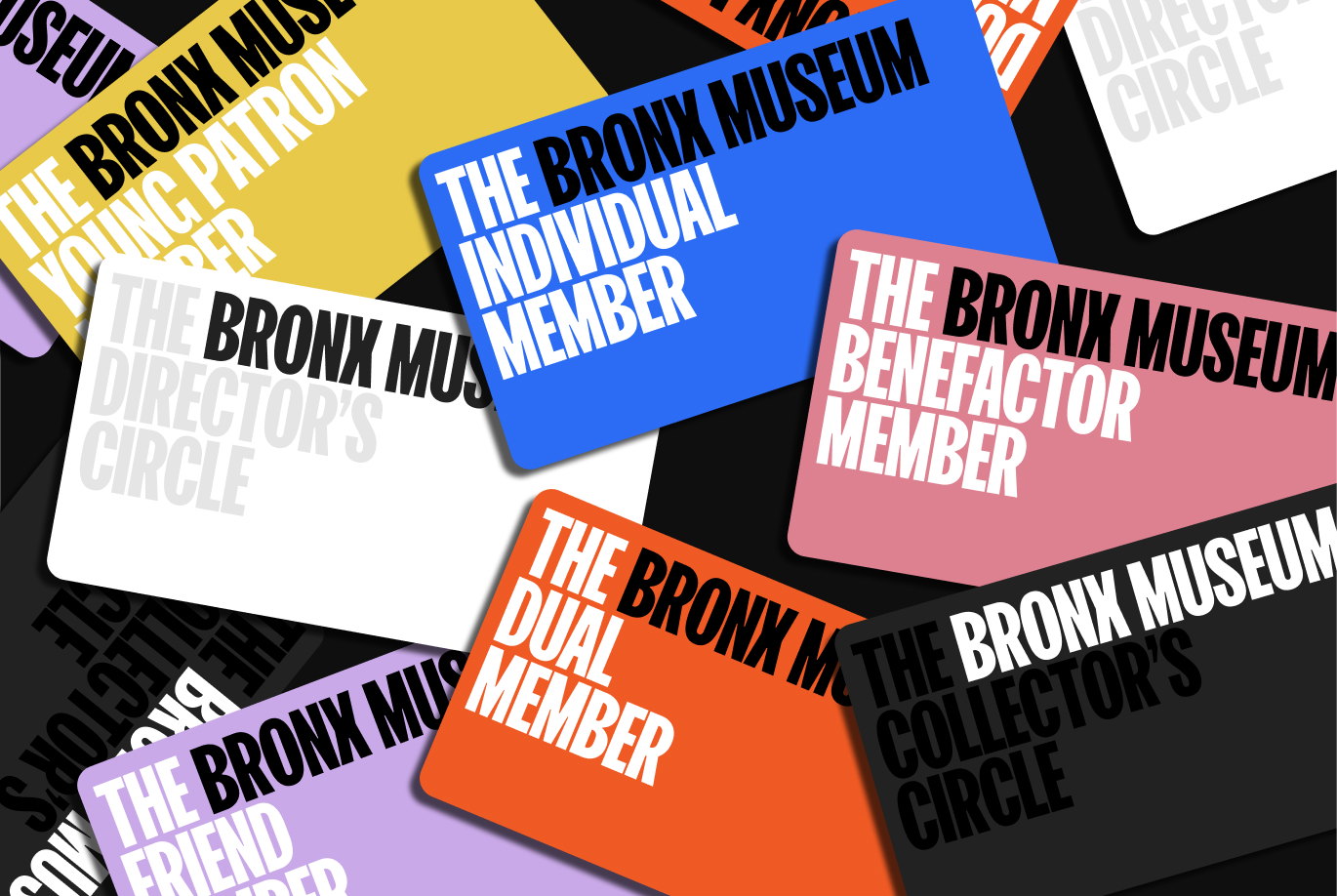 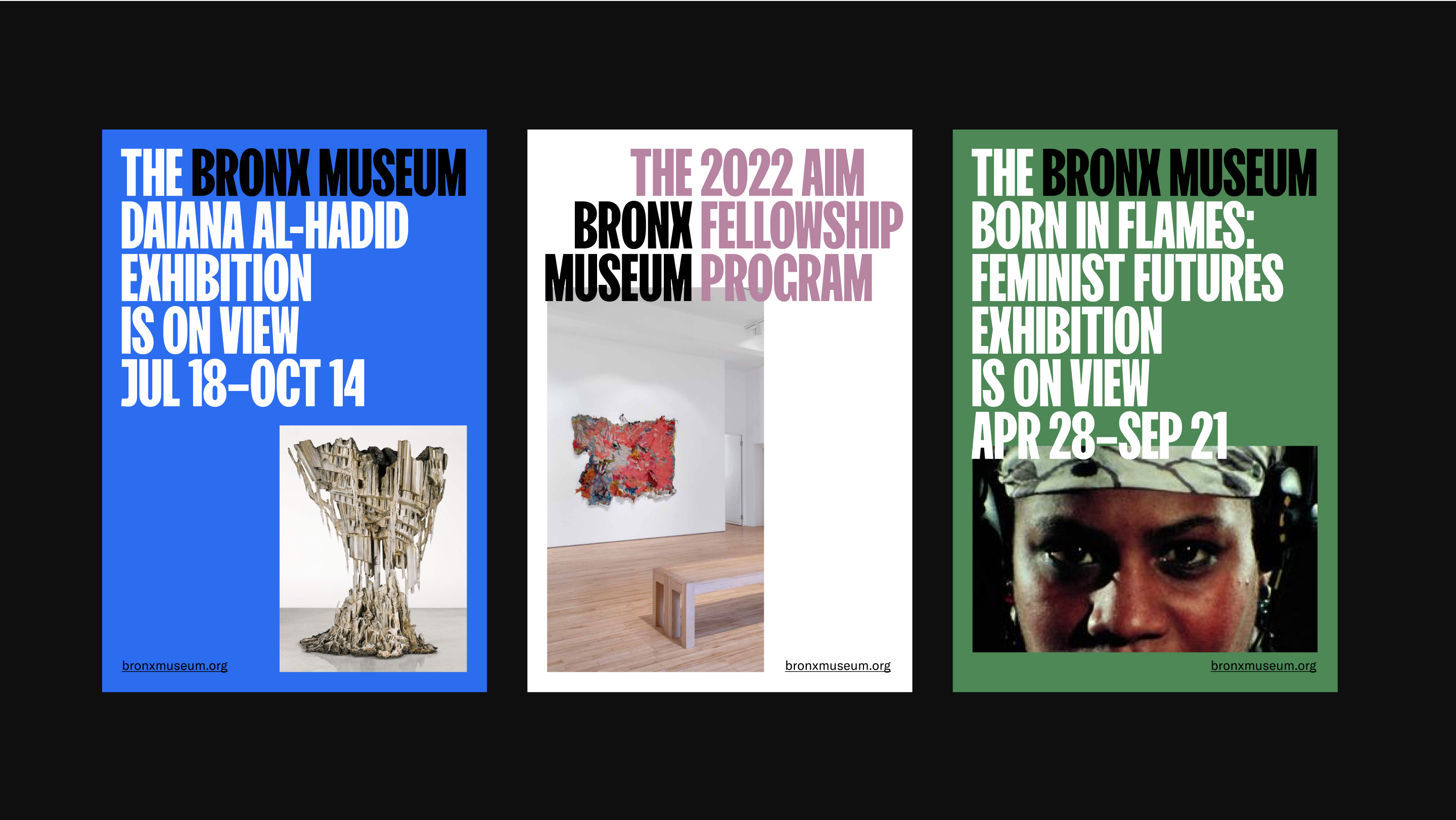 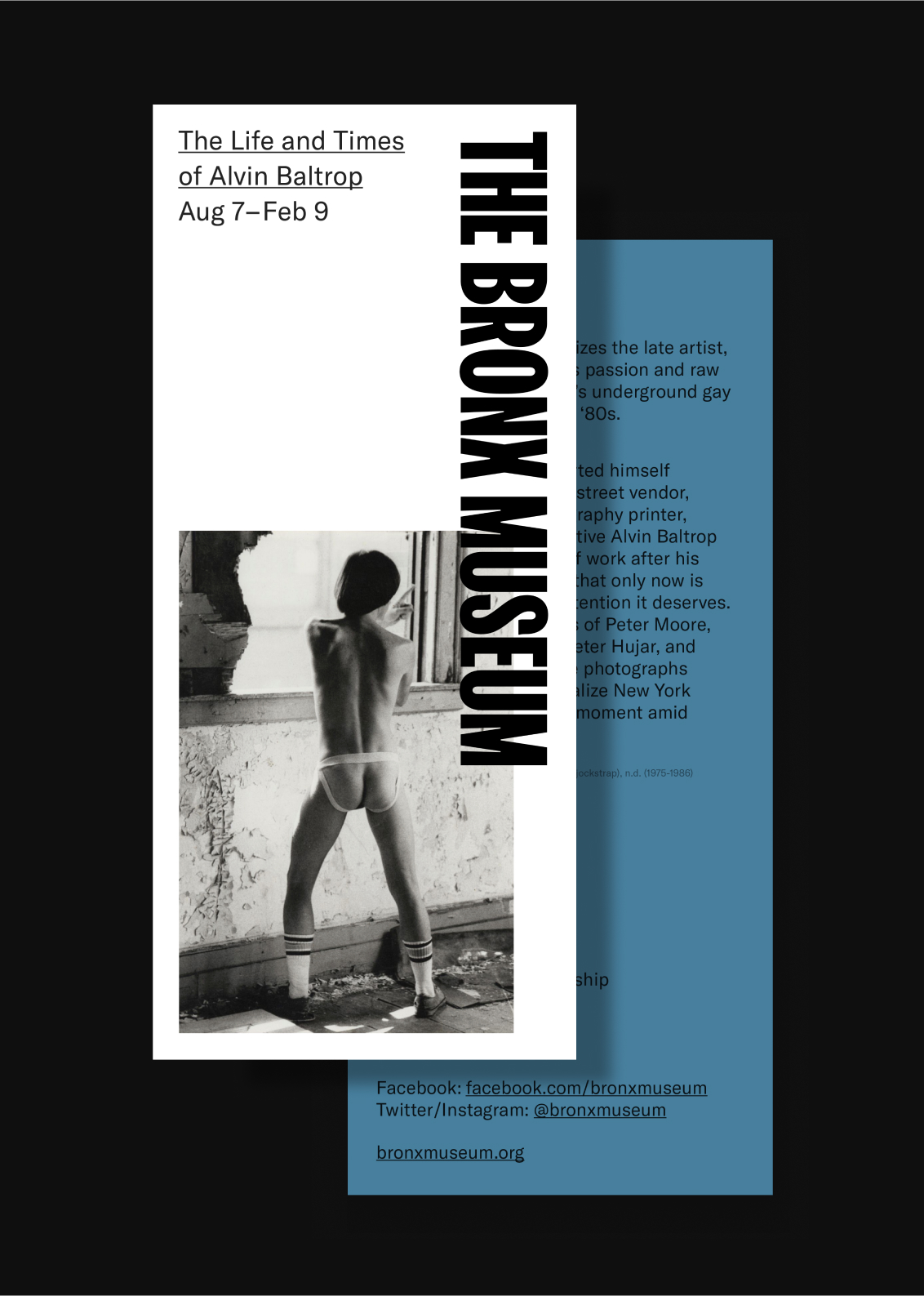 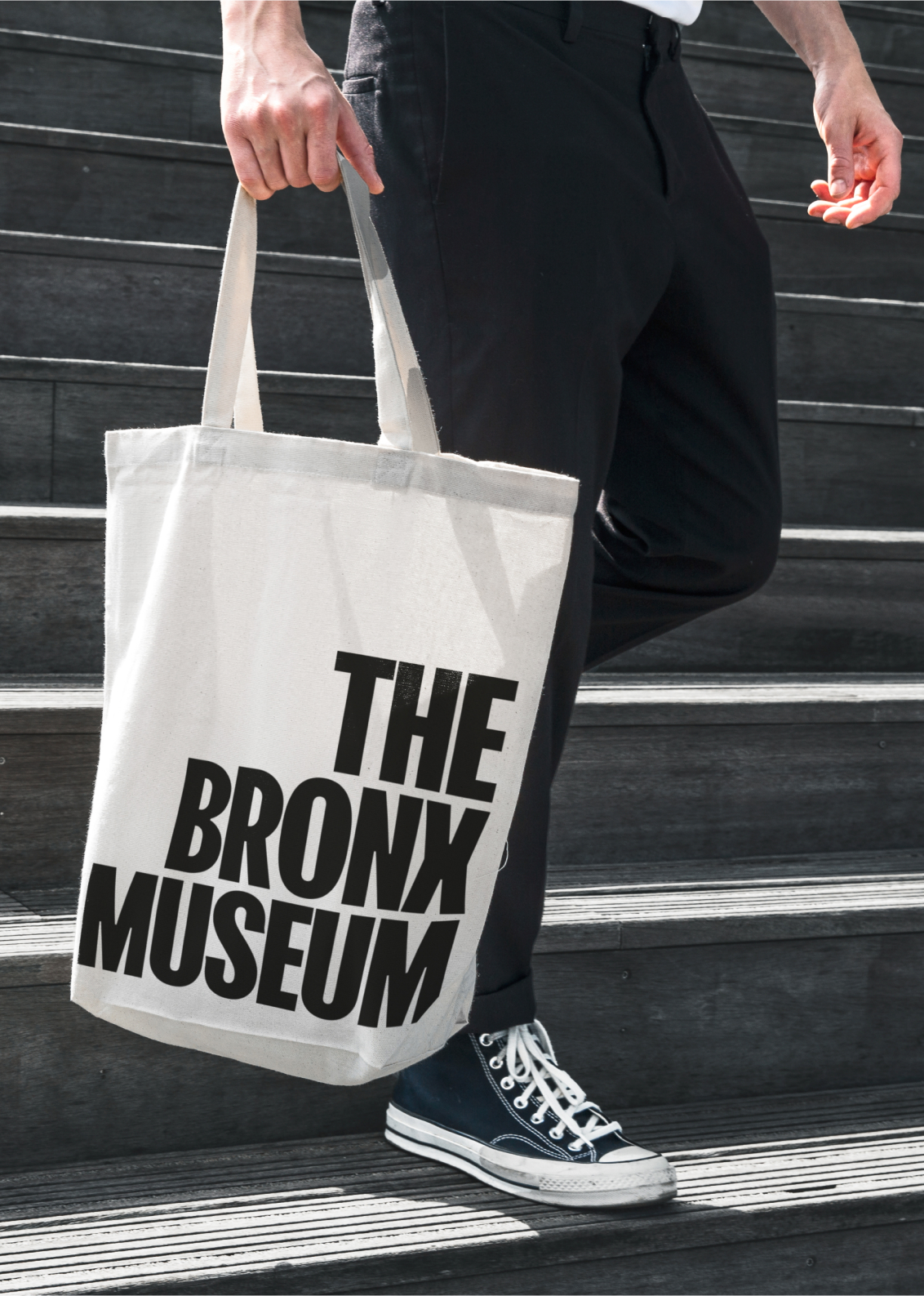