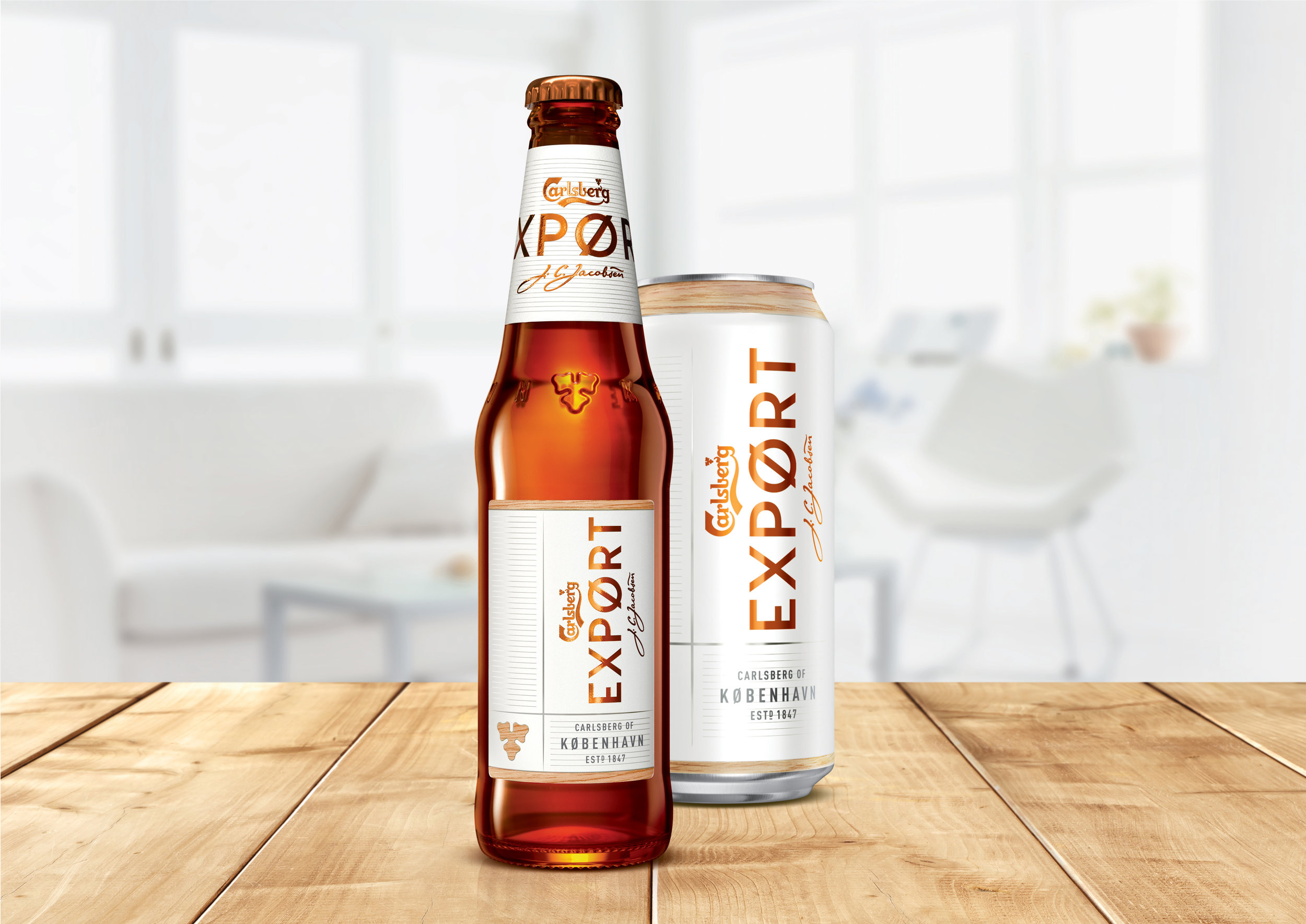 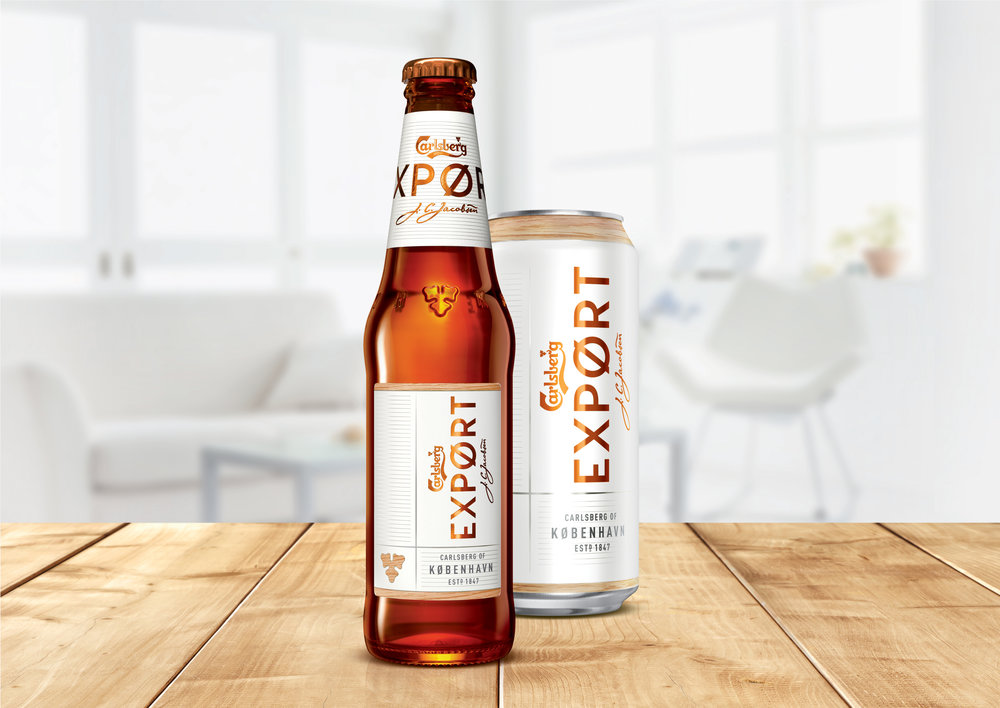 ” Carlsberg Export
Since 2010, we’ve fostered a great relationship with Carlsberg not least by transforming their premium beer with a distinctly Danish approach…

A Diluted Perception
Carlsberg EXPØRT was suffering from an identity crisis. It had become increasingly isolated from its Danish roots and was struggling to stay at the forefront of consumers’ minds. On the upside, it ranked better than competitors in blind taste tests but on the downside, its brand perception was undermining its superior beer credentials.

Furthermore, the lager market was in decline and, to add fuel to the fire, Carlsberg was facing tough competition from craft beers. In an increasingly premium and competitive category, Carlsberg EXPØRT needed to stand out and stand for something.

From Denmark With Love
Denmark – it’s the home of Carlsberg and ‘hygge’, which is essentially a Nordic ideology that believes in the power of simple things to evoke a feeling of happiness. Because balance is something the Danes do well…

Whether it’s combatting the cold with cosy wood cabins, their perfectly balanced lifestyles or just the right level of effortless style, Carlsberg’s country of birth was the ideal inspiration for a meaningful new positioning beginning with a playful slash device to create a more Danish spelling of EXPØRT.

The Dannebrog Design System
So to find a design system that did Denmark justice, our search began in Carlsberg’s brand archives at their headquarters in Copenhagen where they’ve been flying the flag for Danish beer since 1847. All of which got us thinking… 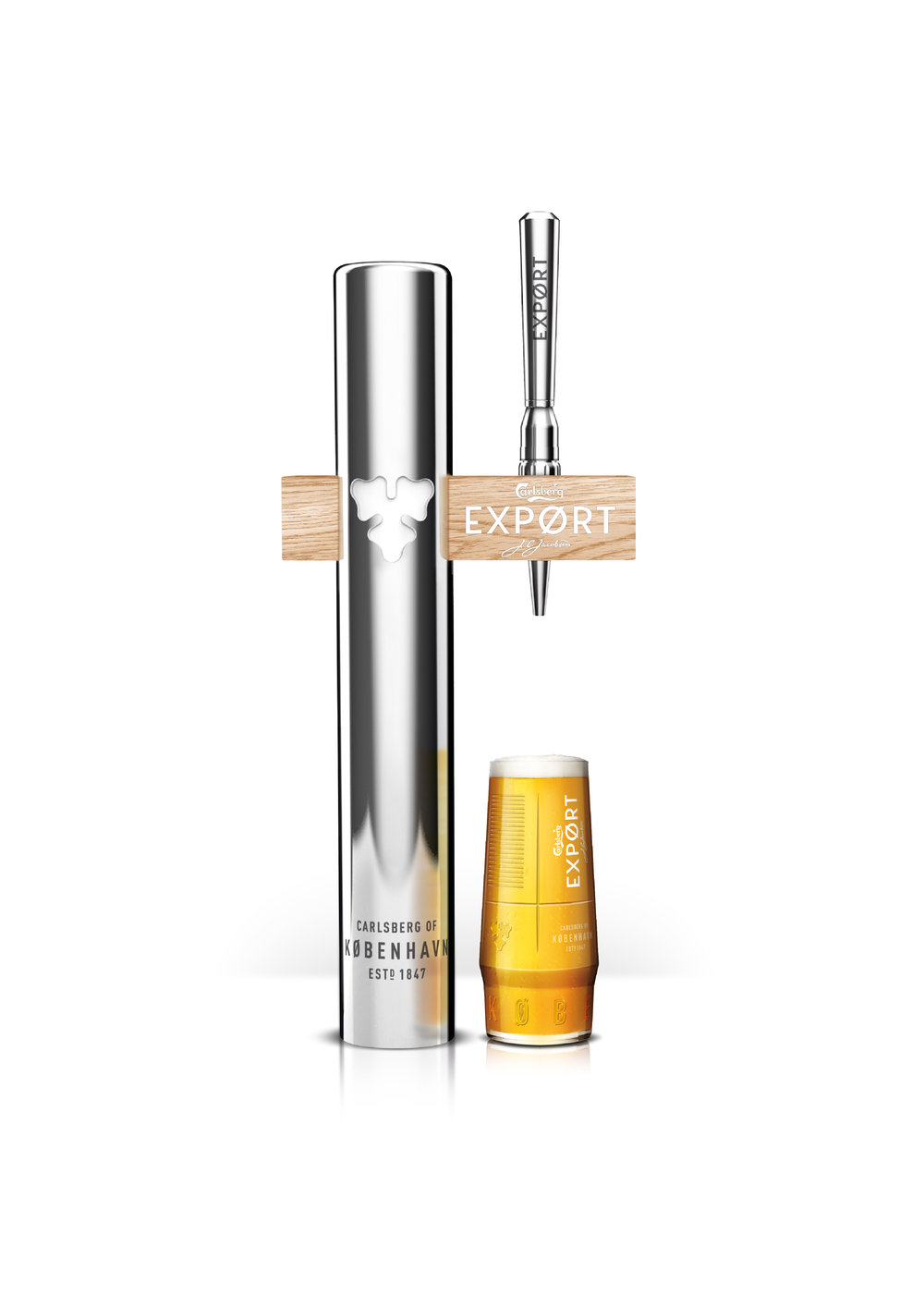 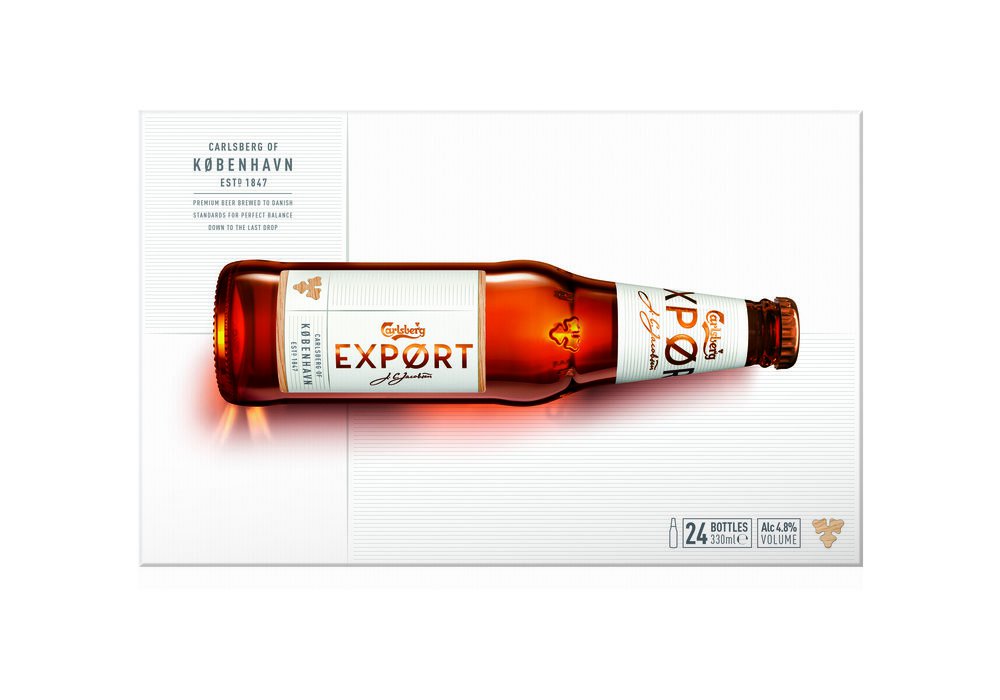 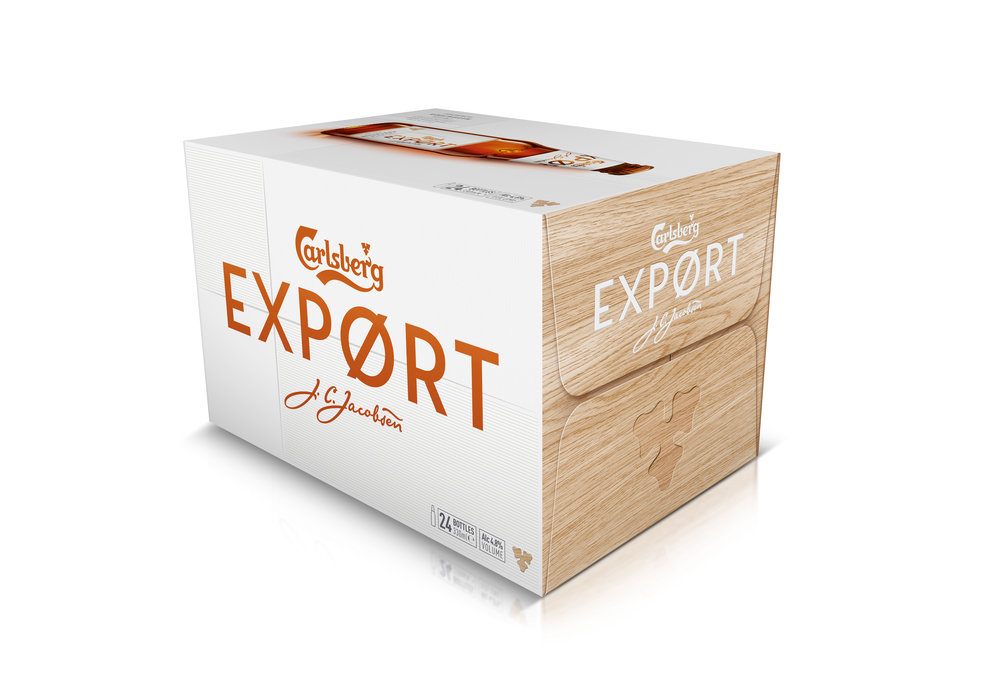 “A Little Bit OCD
Effortlessly stylish and refreshingly modern, it’s a system that blends Danish design with premium beer cues: credible and crafted, simple and powerful, warm and cool. In fact, we think it’s a little O.C.D. by which we mean: Original. Contemporary. Danish.” 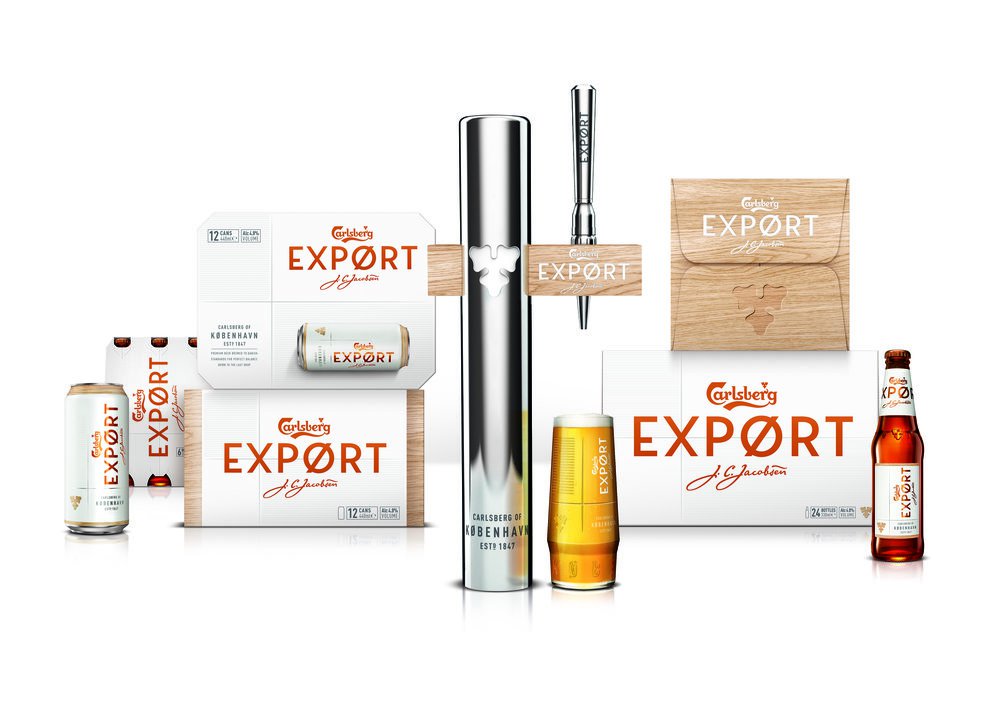