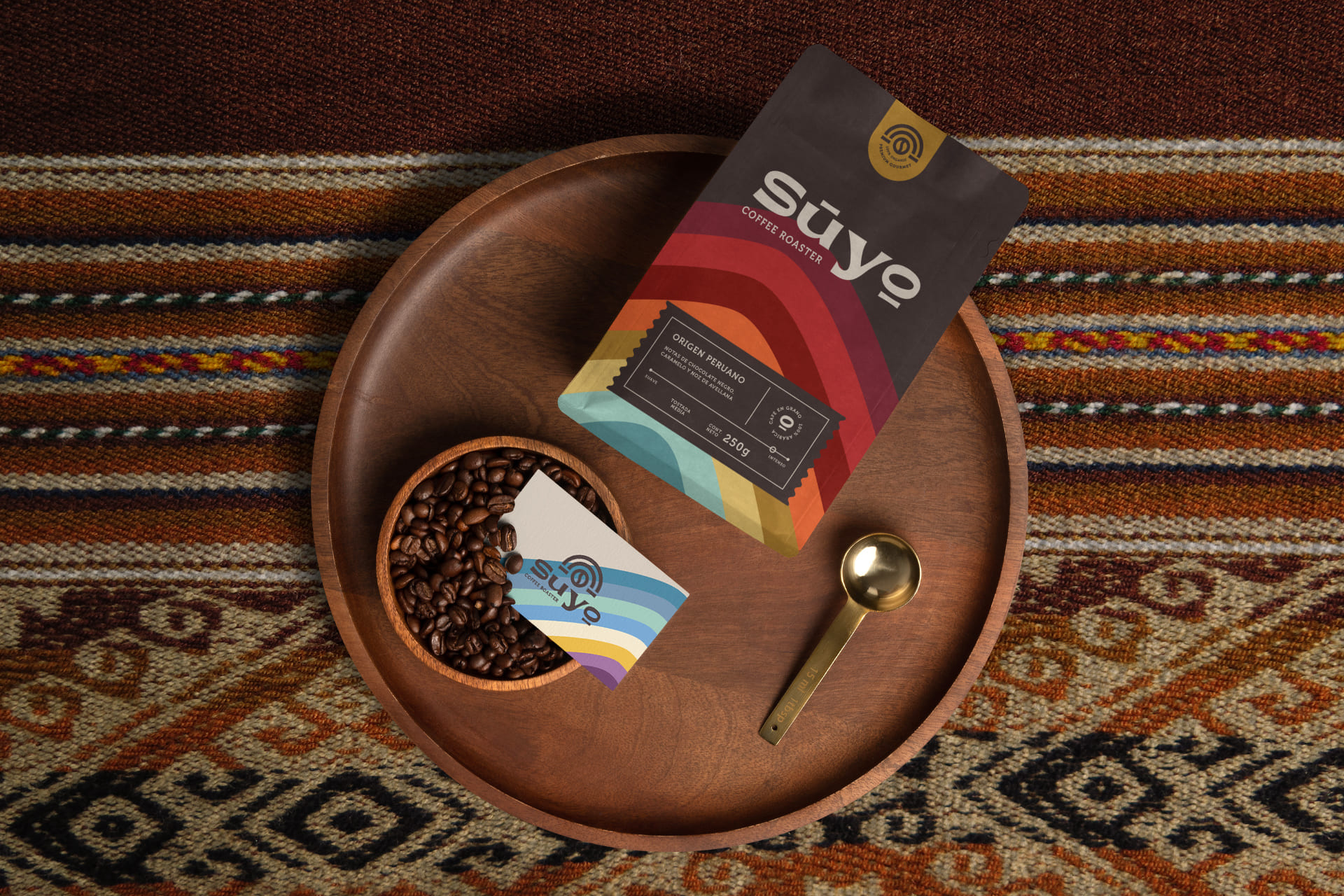 Suyo Coffee Roast is a Peruvian organic coffee brand that offers the best roasted beans selected with the highest quality standards. The brand values ​​the traditional cultivation, made by small producers, with more than 1000m of altitude, which makes the coffee unique in flavor and aroma.

Our challenge was to create a packaging design that represented the particular characteristics and attributes of the region. We were inspired by history, culture and natural landscapes to create an identity that reinforced the values ​​of nationality, authenticity and expertise.

The visual concept was inspired by the mountainous landscapes of Peru, more specifically the Rainbow Mountain, whose mixture of minerals create horizontal lines that evoke the seven colors of a rainbow. The multicolor is also present in the flag of the city of Cuzco and in the prints of fabrics of Inca origin.

The creation of the name Suyo also came from the history of Peru, whose origins date back to the expansion of the Inca civilization, until it became a powerful empire, called Tawuantinsuyu. The word comes from Quechua (the native language of the Andes) and was born from the fusion of two terms: tawuatin, which means “four”, and suyu, which means “region”. The name referred to the four regions into which the Inca Empire was divided, with the unifying center of the city of Cuzco. For the brand name we adopted the Spanish terminology “Suyo” (Tahuantinsuyo).

In a more humanistic sense, the region would be a space perceived, experienced and understood culturally by social and human relations. As are the coffee growing regions, whose production depends on specific climate and soil conditions to produce the best beans.

Suyo is synonymous with uniqueness! A brand that carries Peruvian culture as the main value of its product. 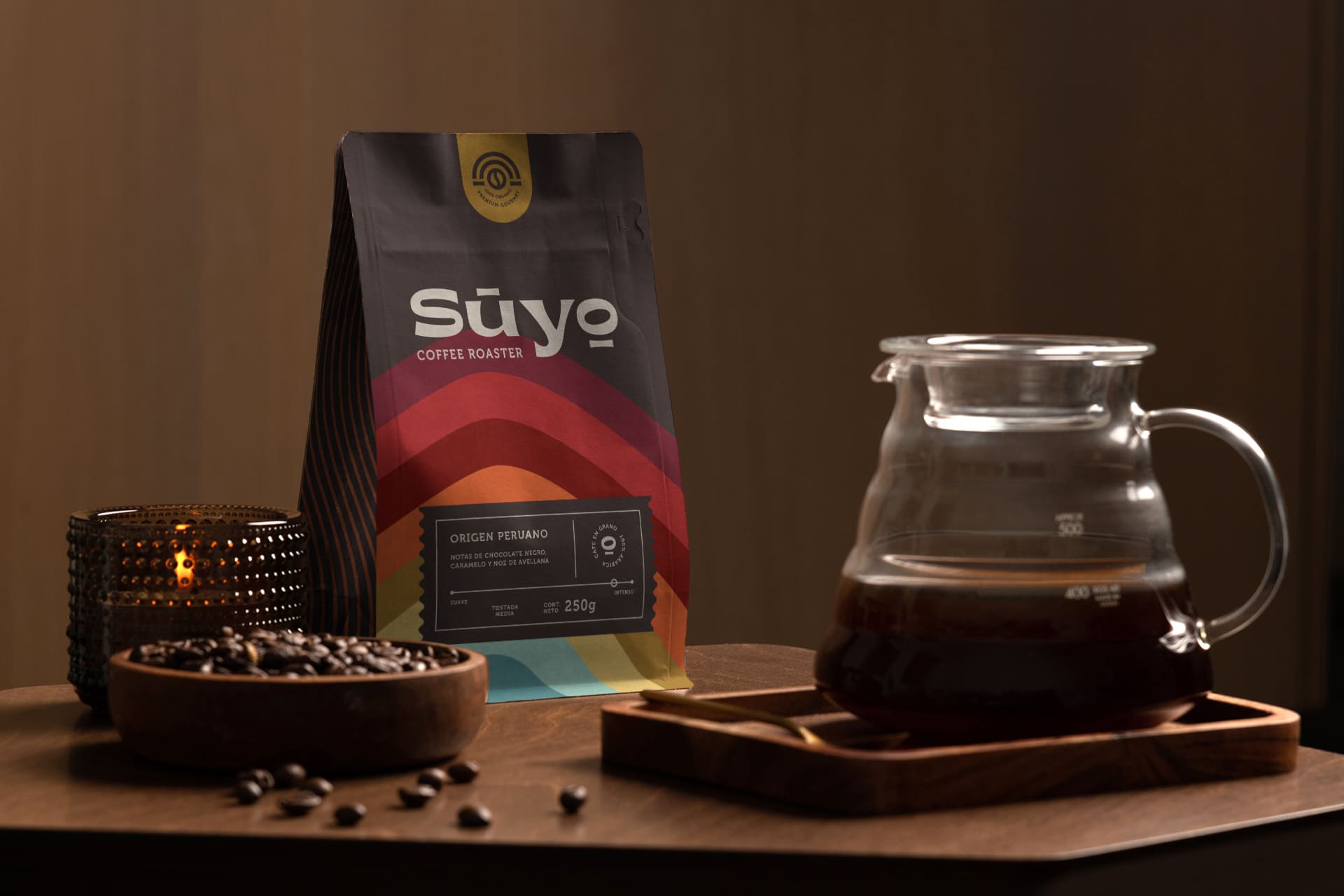 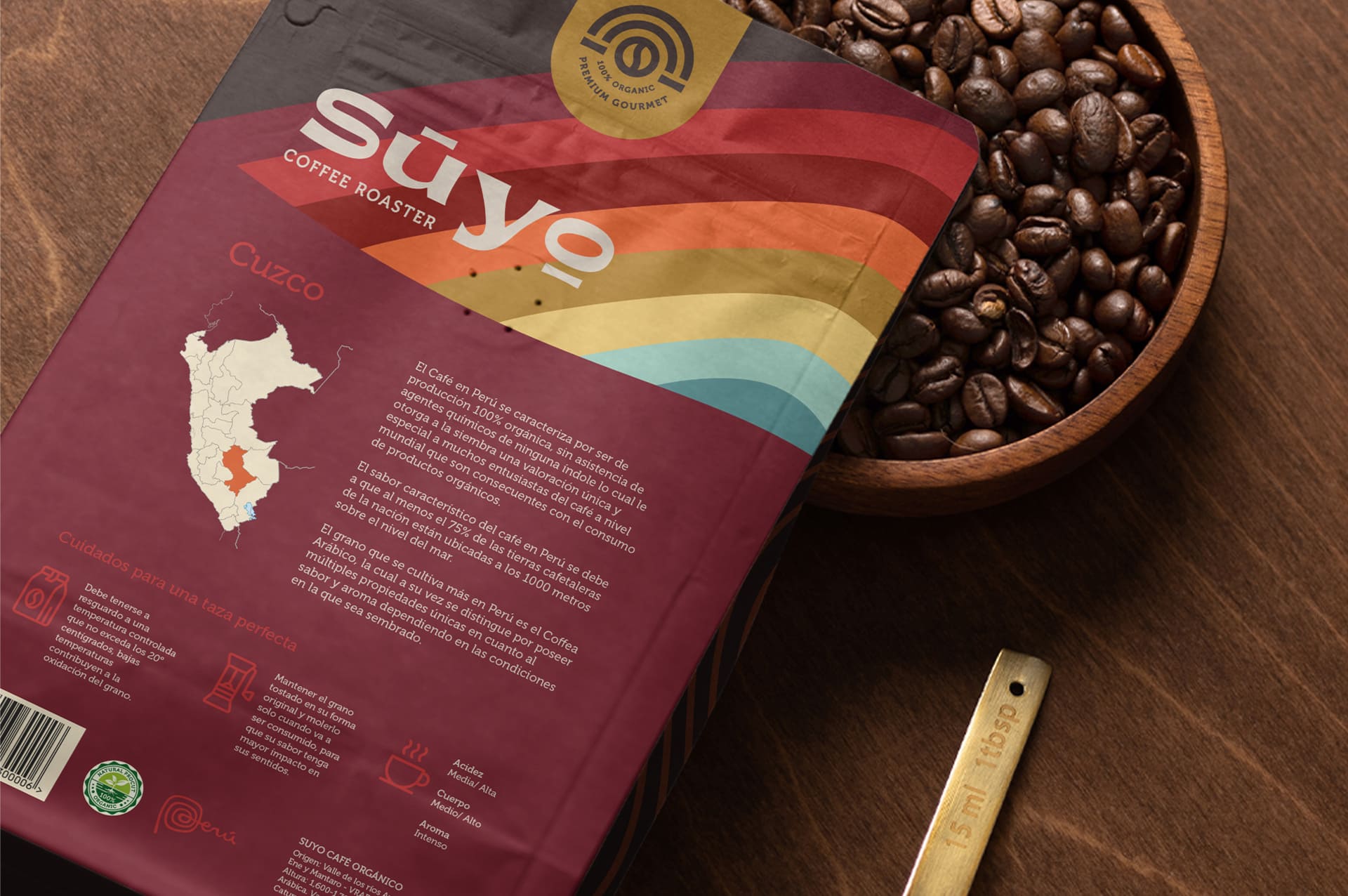 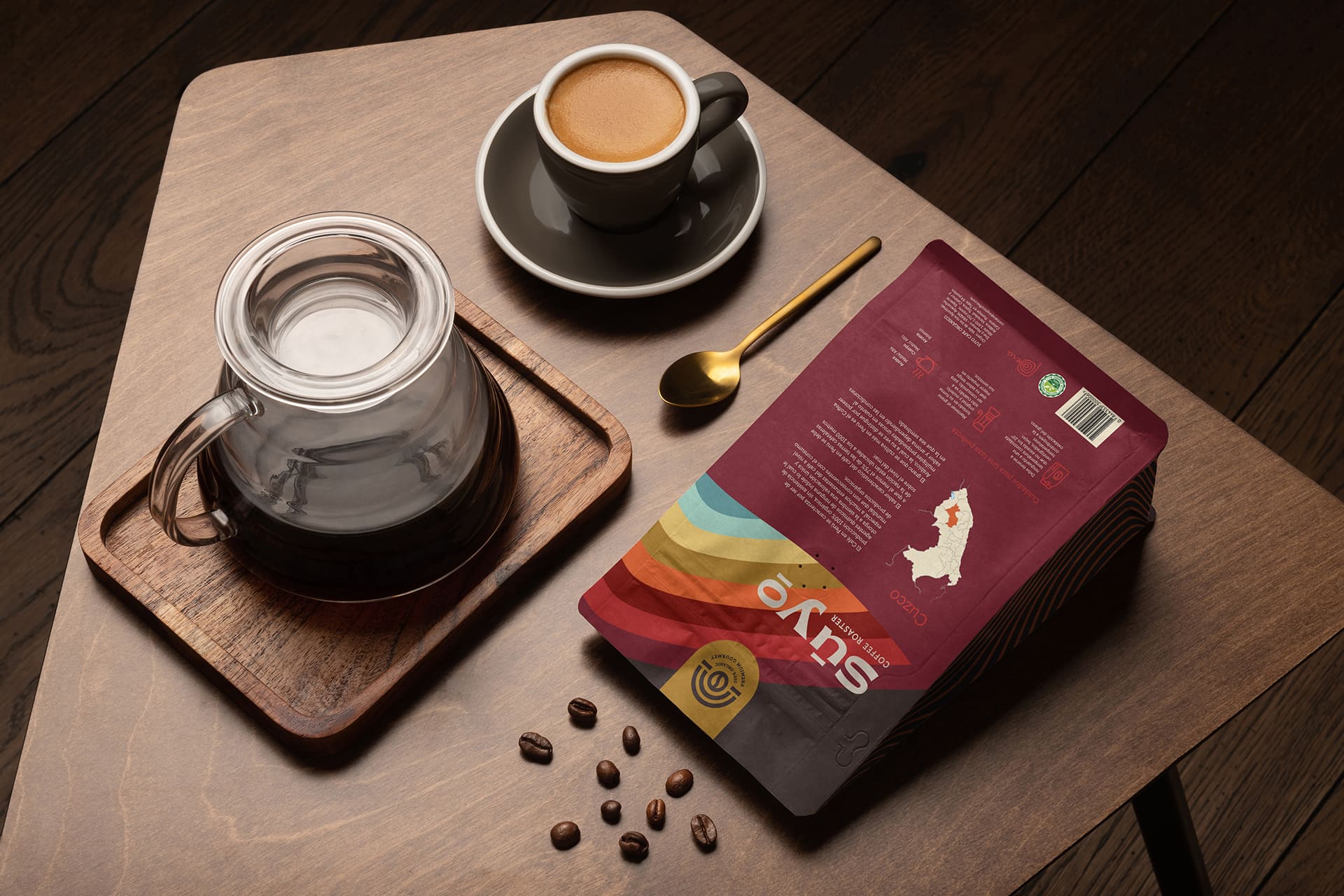 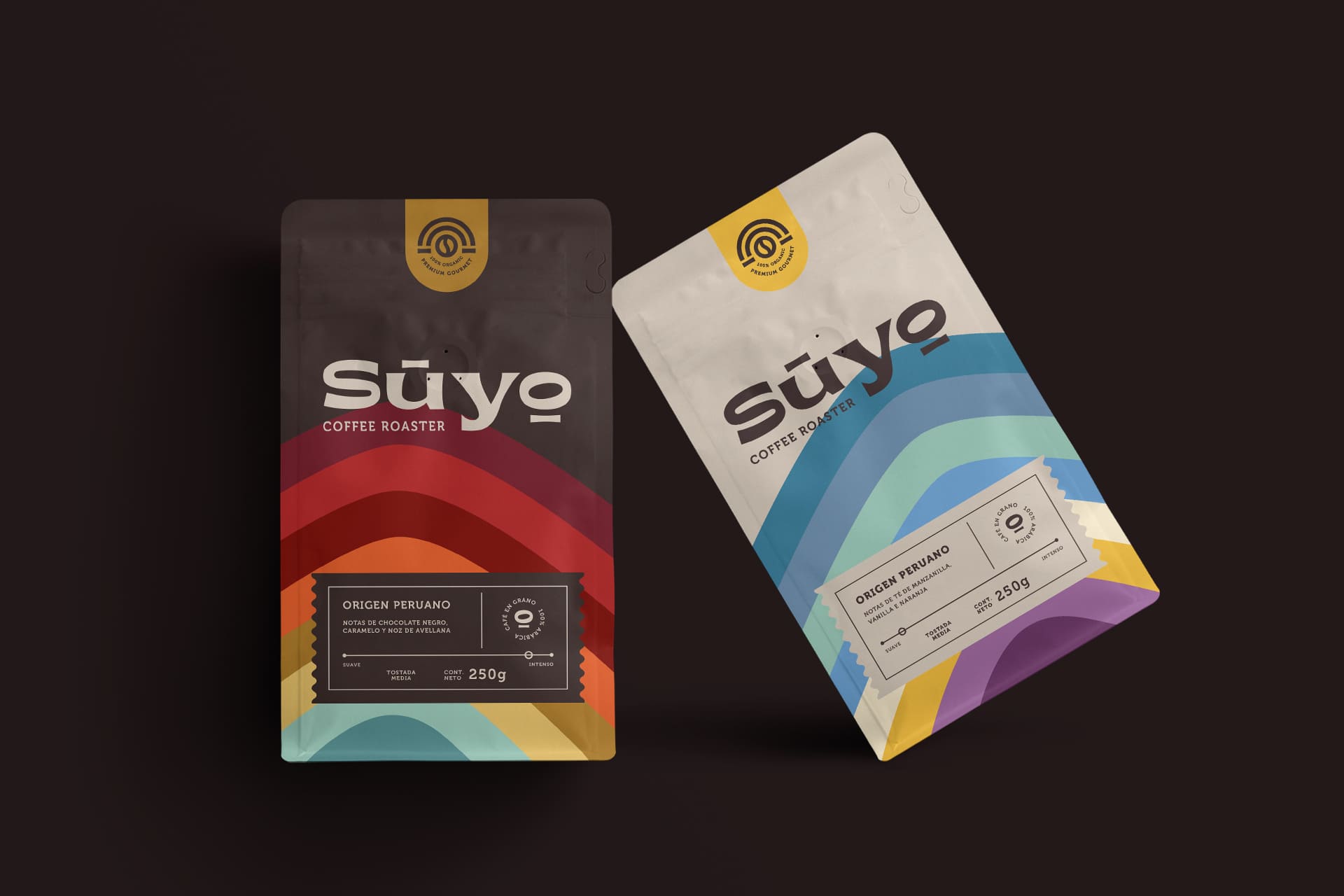 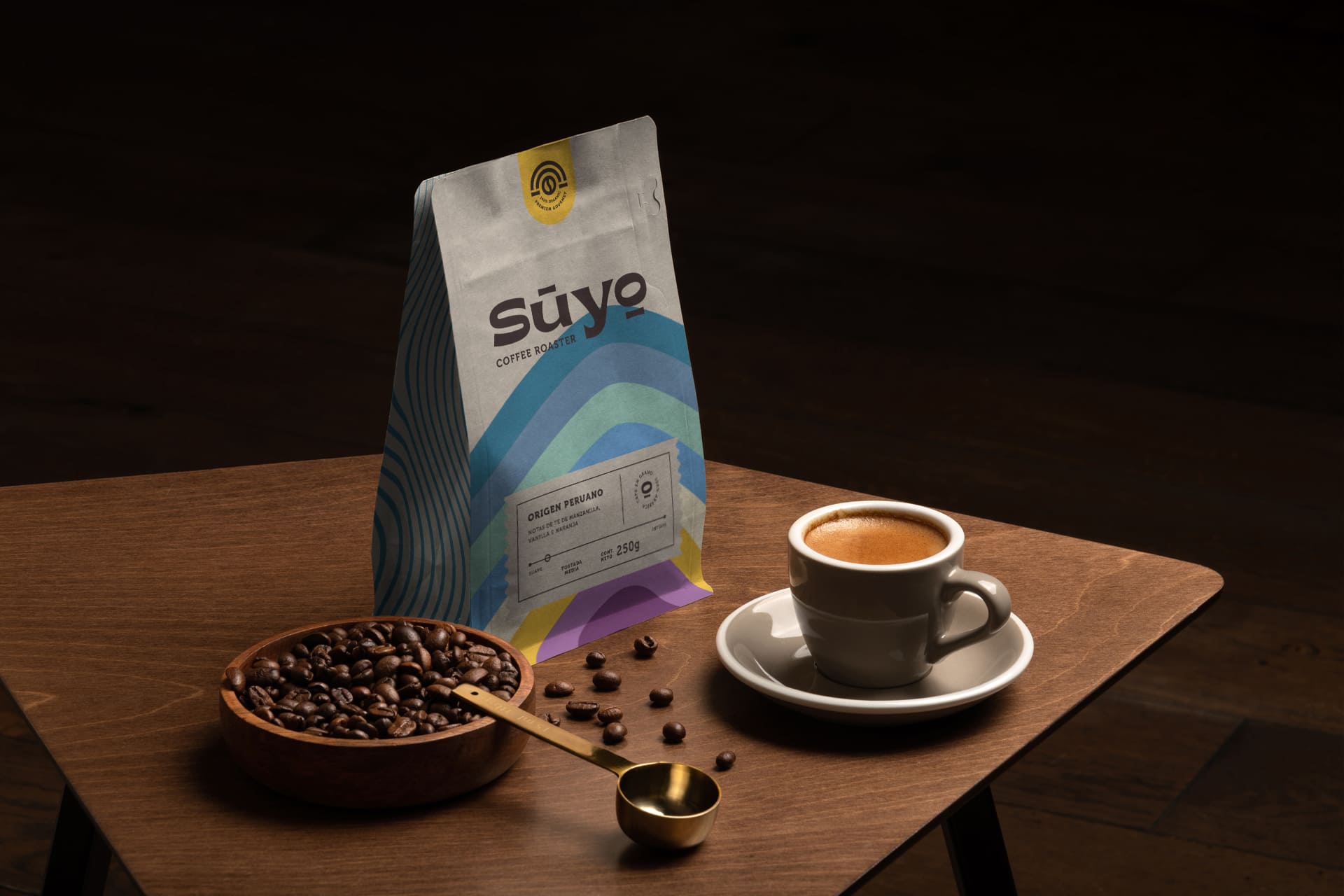 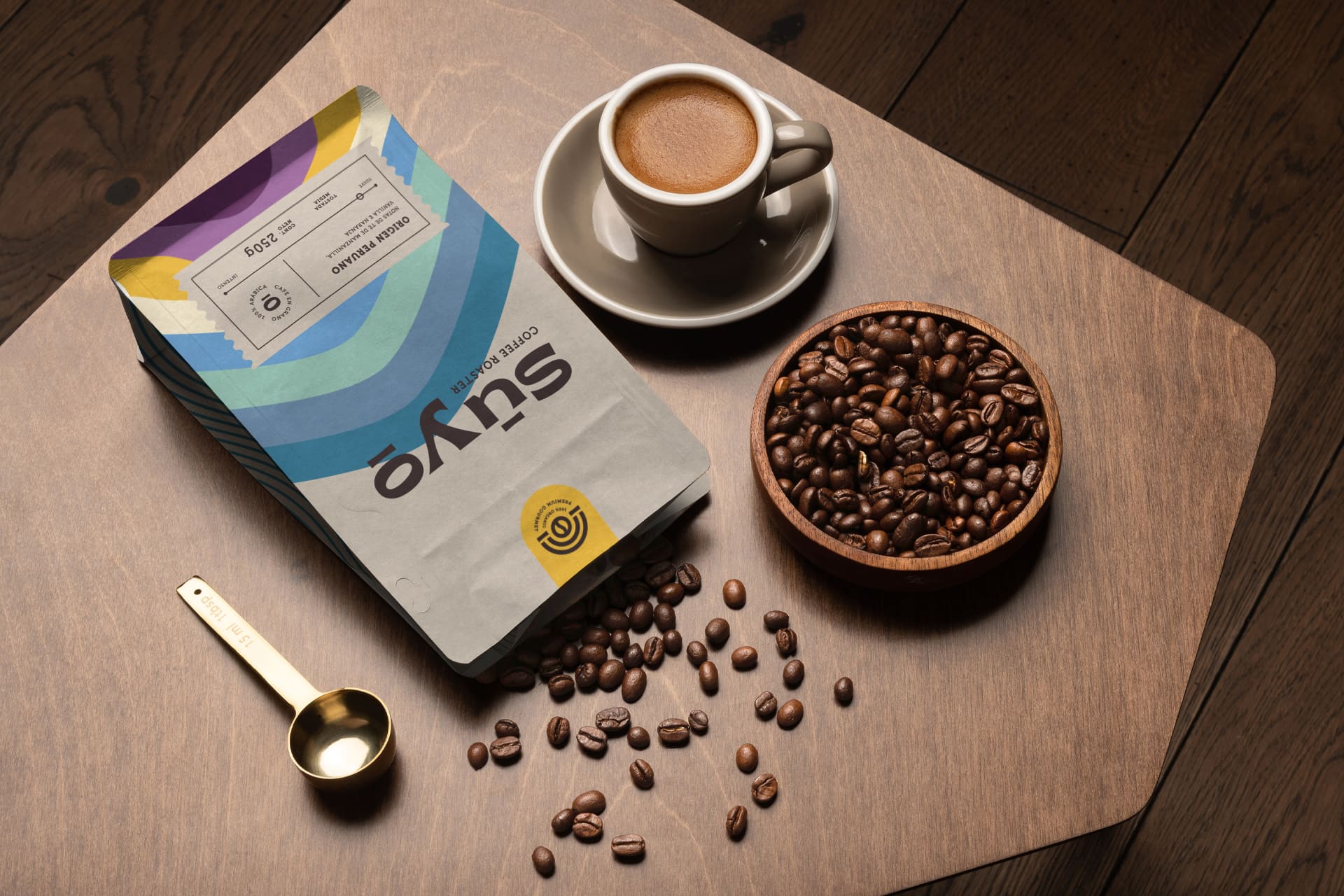 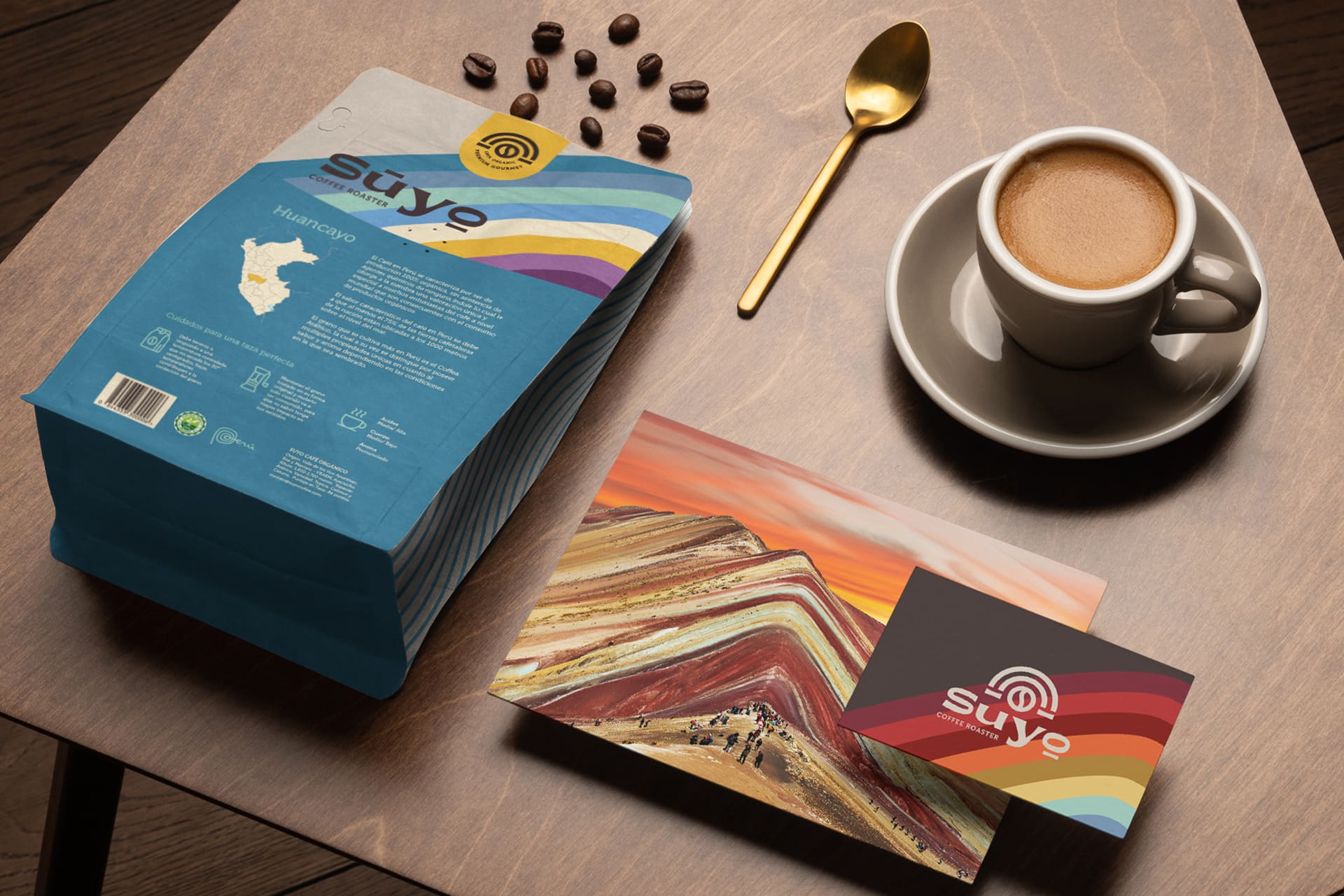