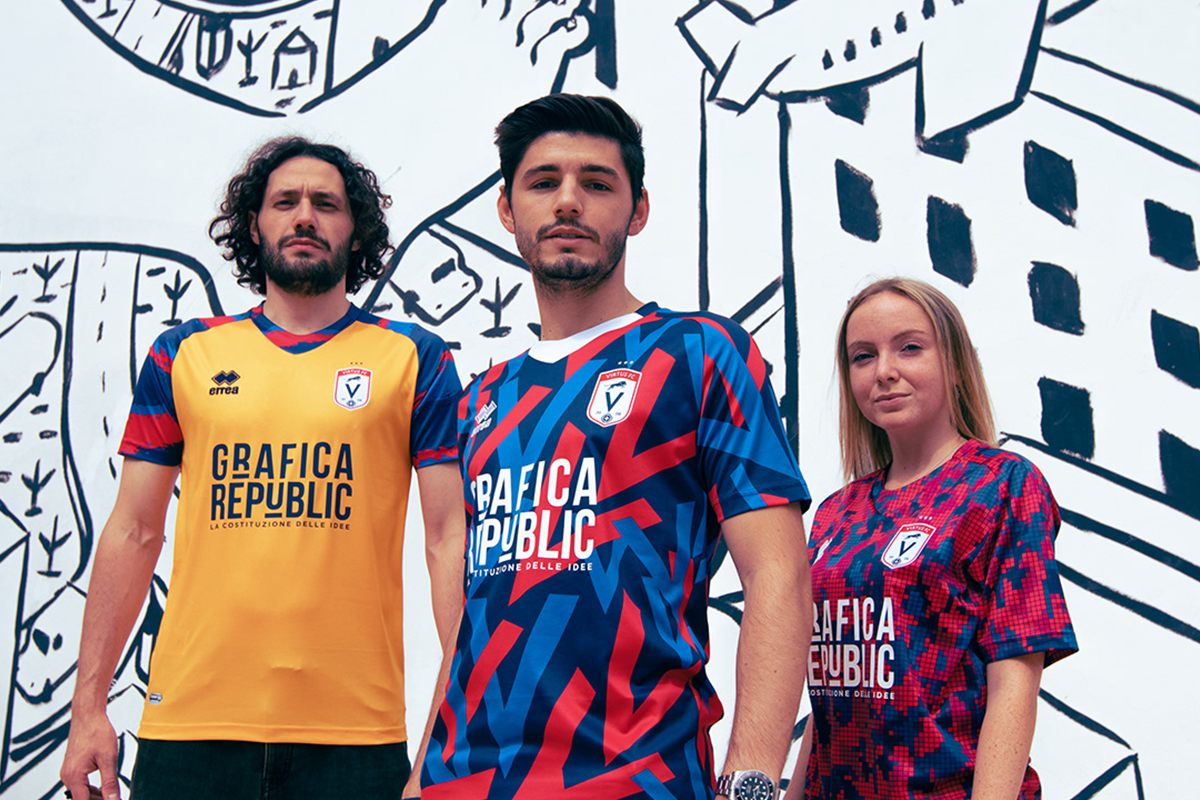 The new identity involved the restyling of the club’s crest by giving it a classic tone of voice but the elements to be more modern in the future and become just the lion jumping on the letter V. From the values of the new identity 3 different kits were designed to be in line with the value of the team. The Home Kit called V-Chaos, with iconic red and blue V flying around the uniforms to communicate all the different part of the world where players come from, the Amber Scratch that is an Away kit that avoid the classic white and show the scratch of the lion on the shoulders and a special kit called PXL Camo inspired to a new and contemporary language that mix the official club colors.

The rebranding was made to celebrate the 15th anniversary of the foundation of Virtus Football Club of Milan. Ther project was made by a design team of international students from IED – Istituto Europeo di Design of Milan and Directed by the famous football designer Alberto Mariani (a.k.a. RupertGraphic). The new identity was officially adopted by Virtus FC and the production of the new uniforms are currently in progress thanks also to the collaboration with Erreà Sport as a Technical Partner.

This project show that also an amateur football team can manage a good brand design if based on true values and basic strategies. Football is one of the most complicated field for design and designers because have to take into consideration passionate communities and historical symbolism that can’t be ignored on the design process. 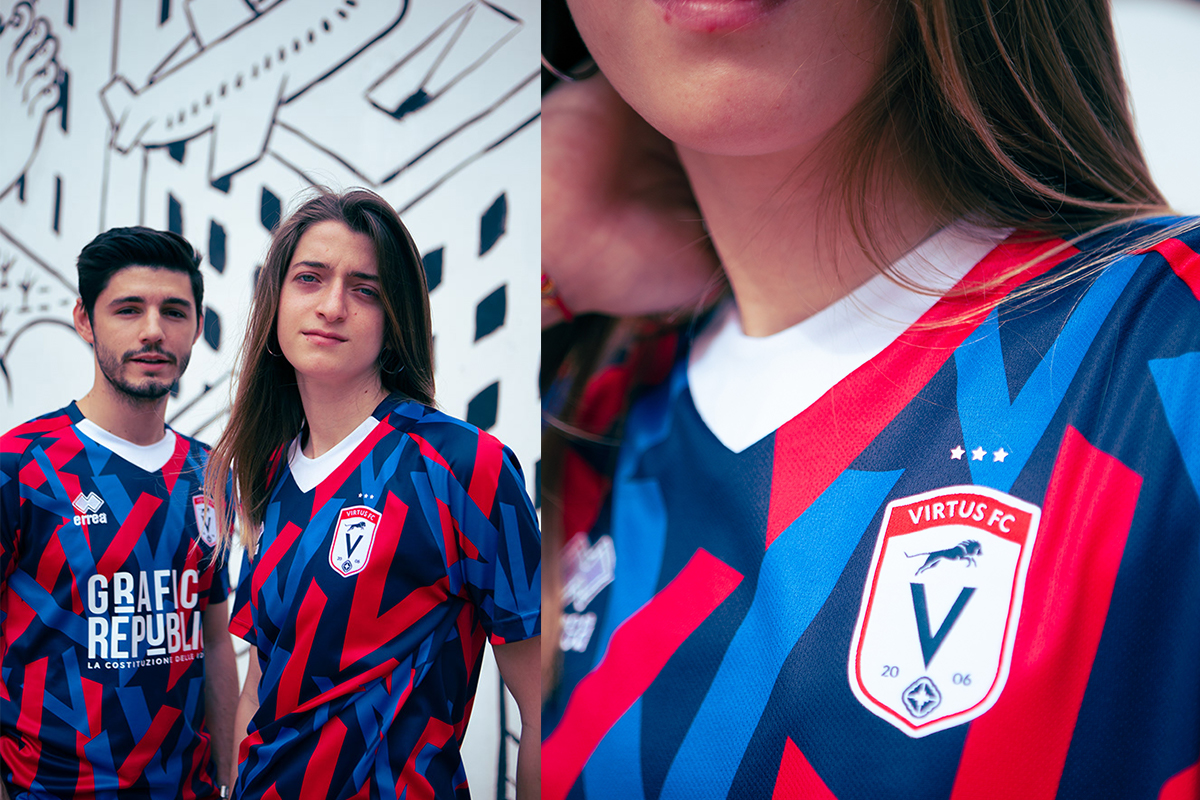 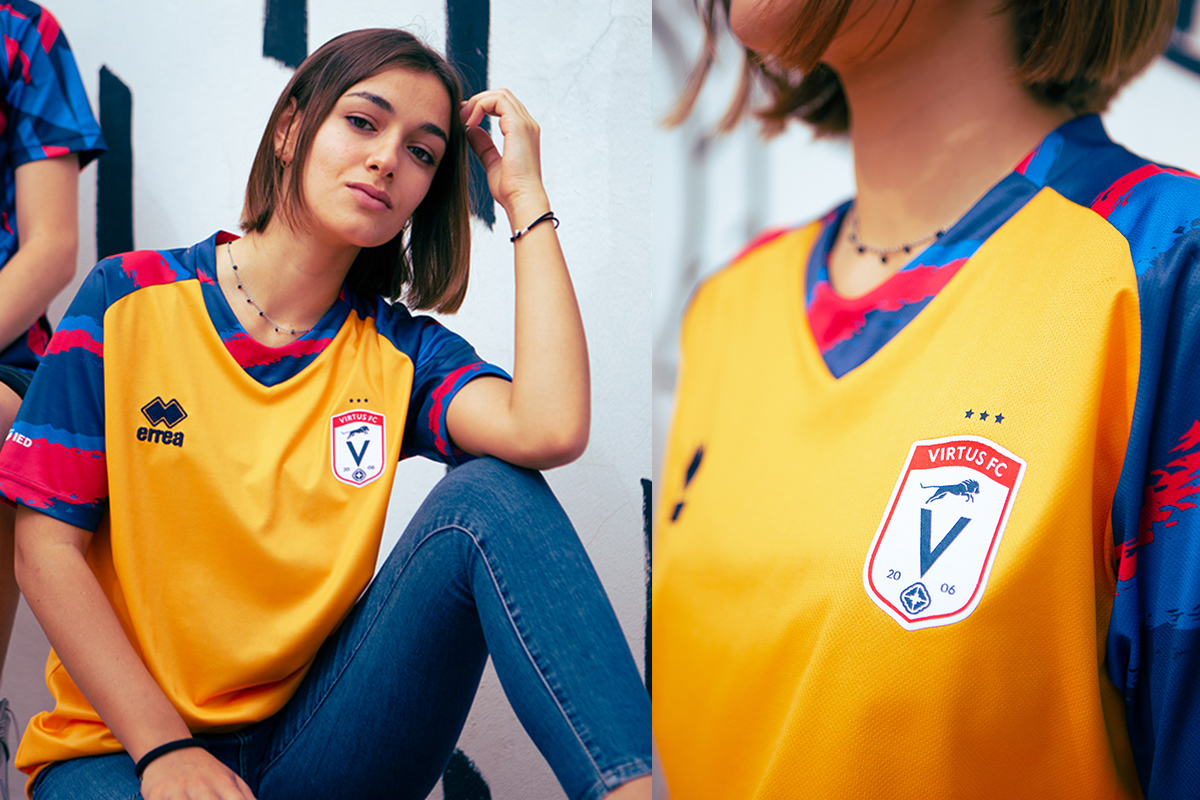 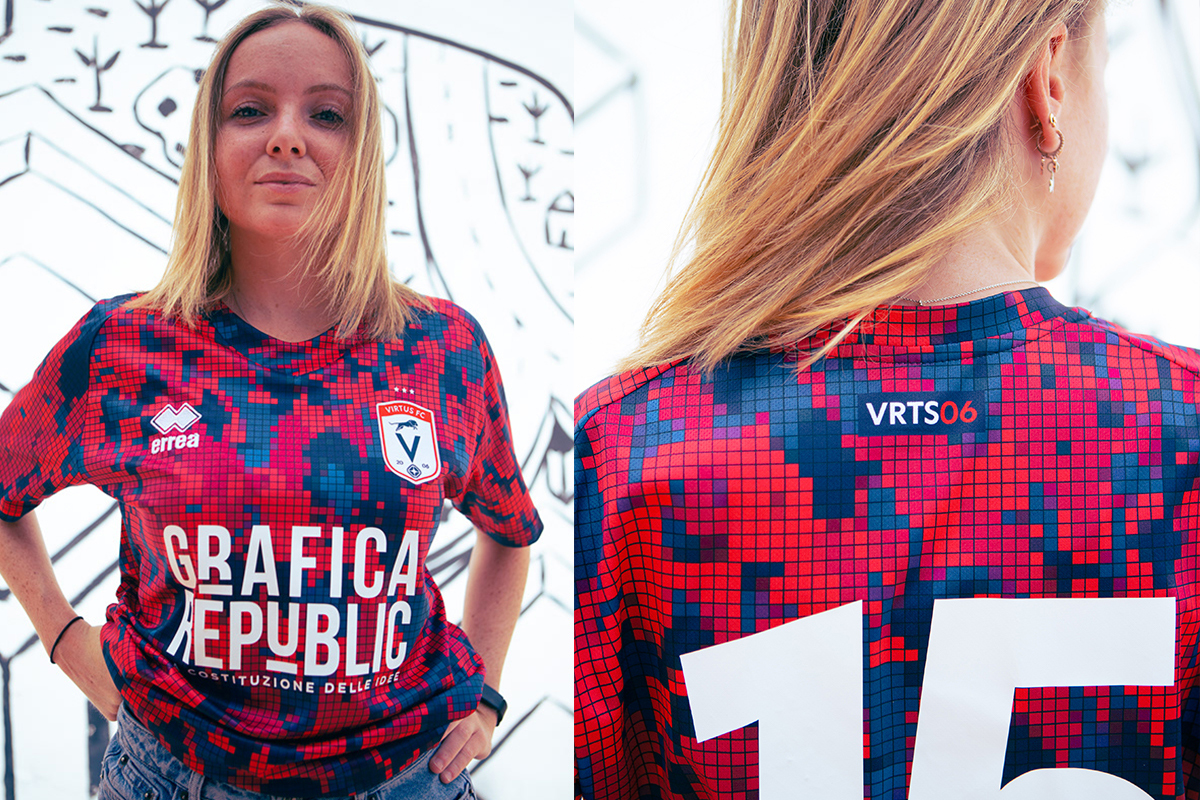 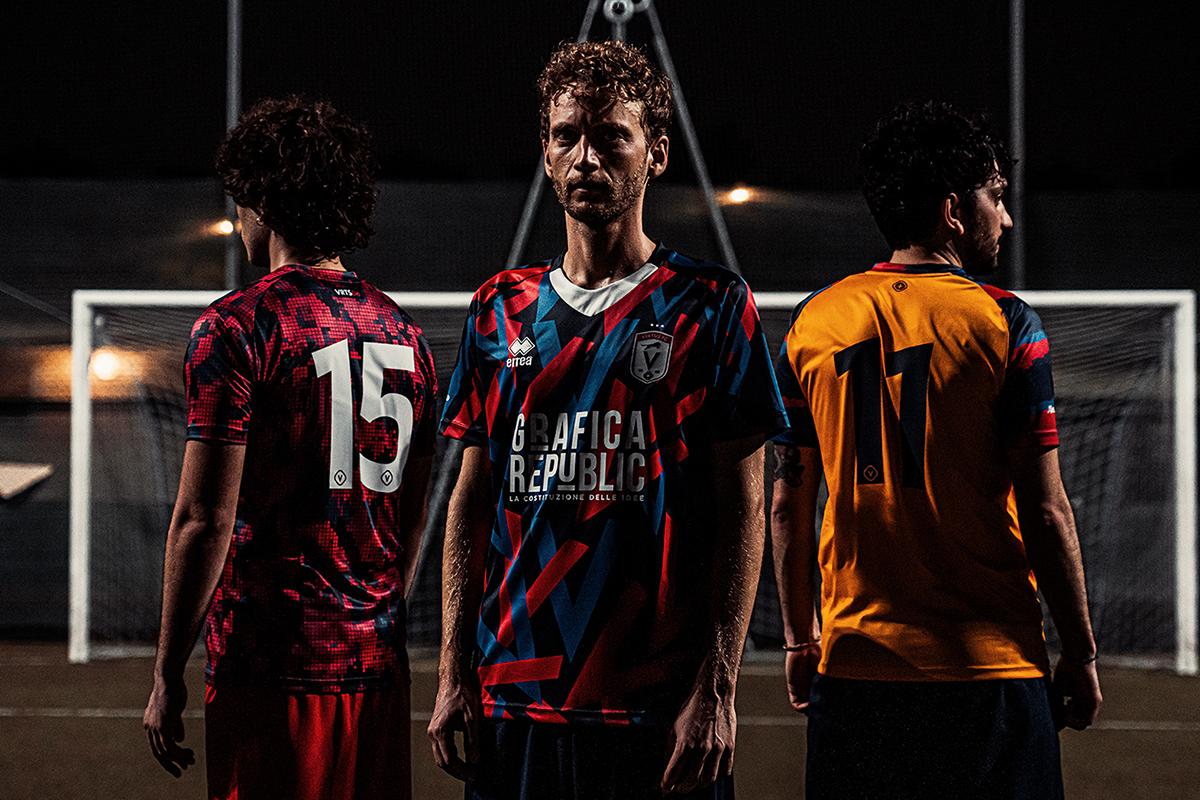