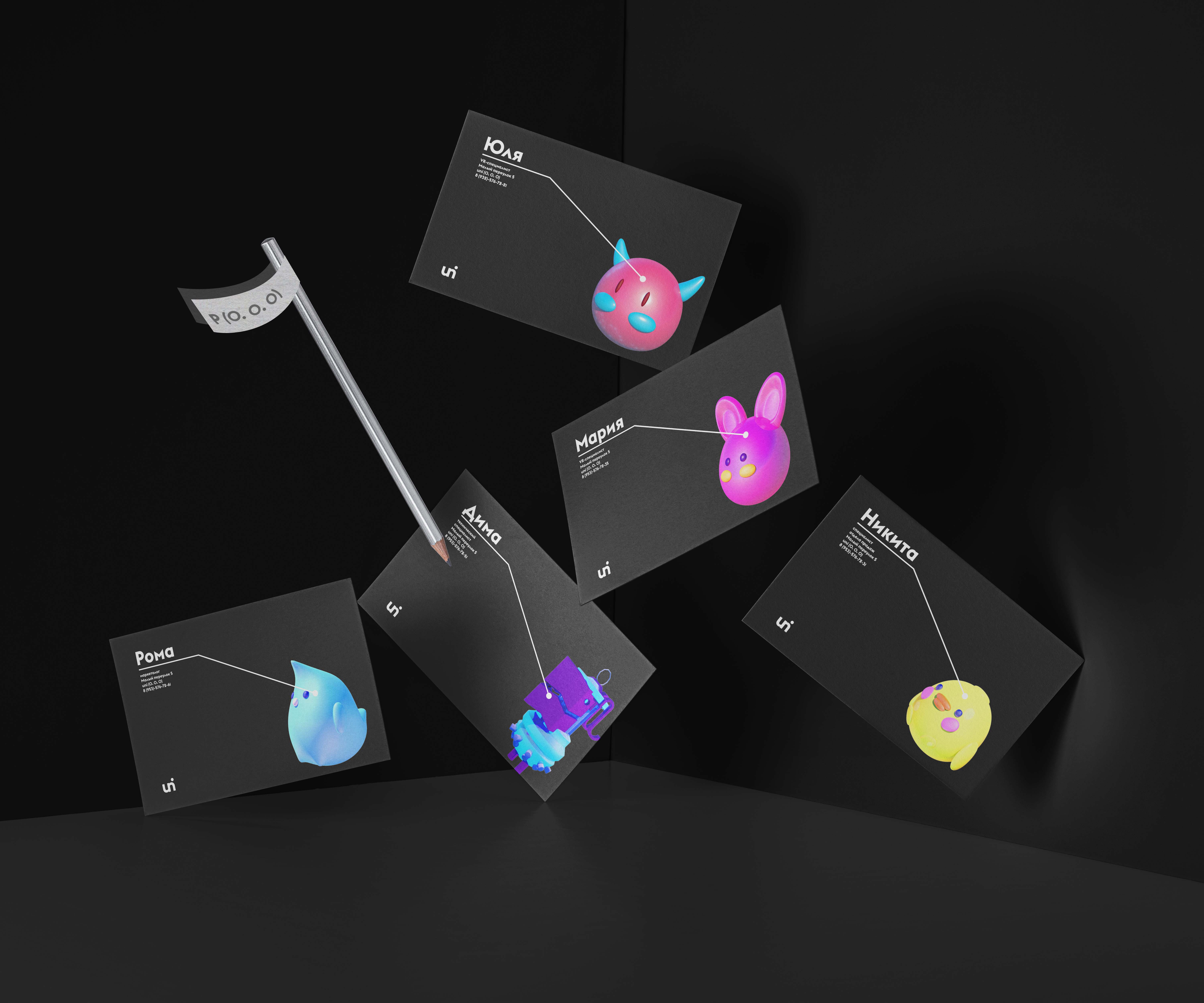 Each object, whether in 3D or in reality can be described with just three coordinates (X-Y-Z (height-width-depth) on which the corporate identity of the UNI VR club is built. This «mathematical technique» is called suprematic problem.

In the identity of the VR-club “UNI”, the main element of the corporate identity is 3D objects and coordinates describing their location. The coordinate describes a character or object in three coordinates: height, width, depth. This makes a collection of pixels on a plane not just a picture, but a real-life 3D volumetric object.

“UNI” VR Club has an App. Each user of the “UNI” App can find friends not only via using their names, but also by using their coordinates in a game that makes a whole process even more fun. The one can also get additional game-points and bonuses for VR games using the coordinates. The question is where to find these coordinates?
Coordinates are the basis of the corporate identity. Almost every object has a unique number. Thus, for example, by purchasing an ice cream you get not only gastronomic pleasure, but also a bonus for playing in the VR club.
Moreover, the “UNI” App allows to create any character to communicate with other players in anonymous or non-anonymous way. To understand better the invented character the user will need to come to the “UNI” club and play VR games with other users.
The “UNI” world provides the one to feel second reality. 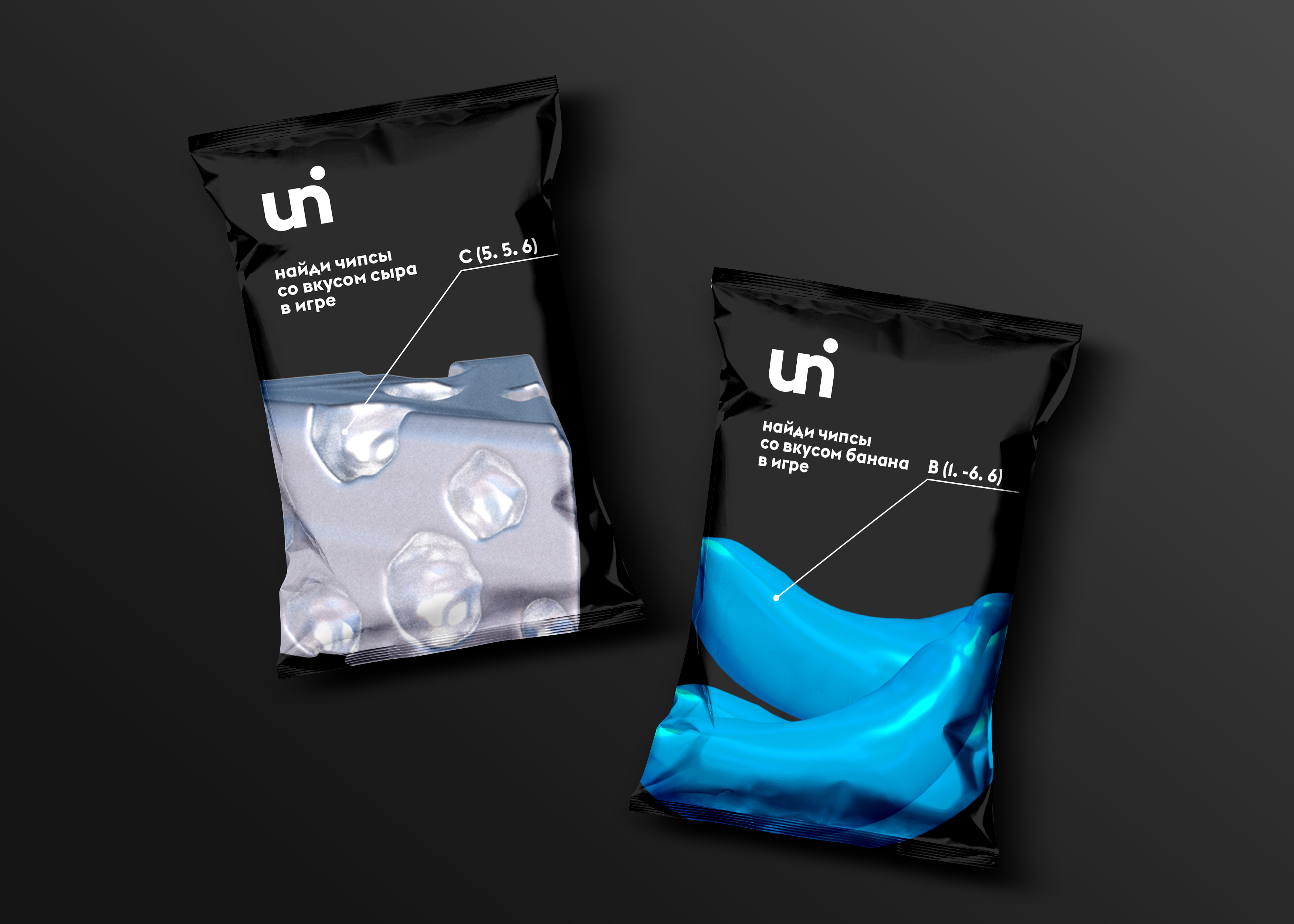 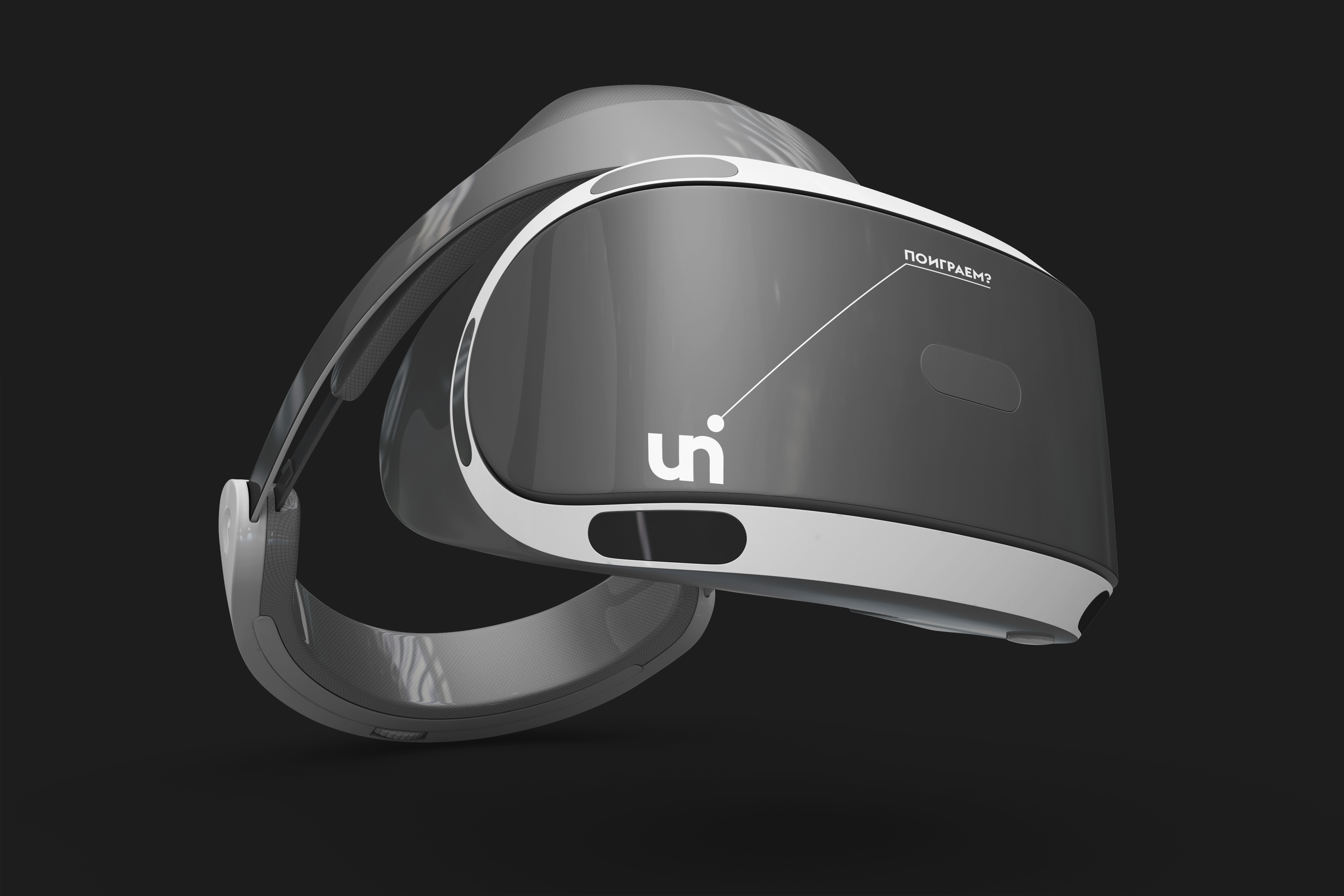 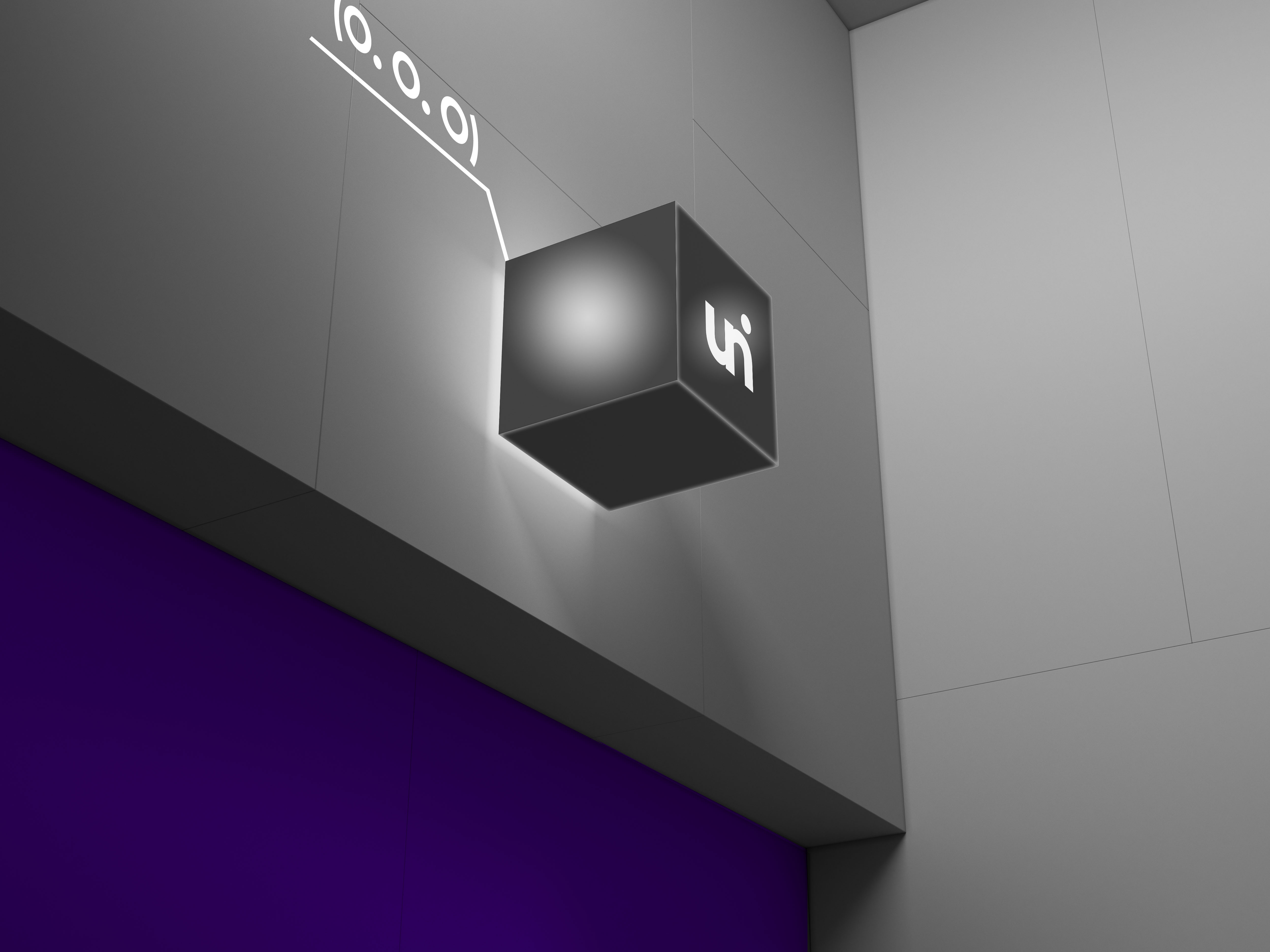 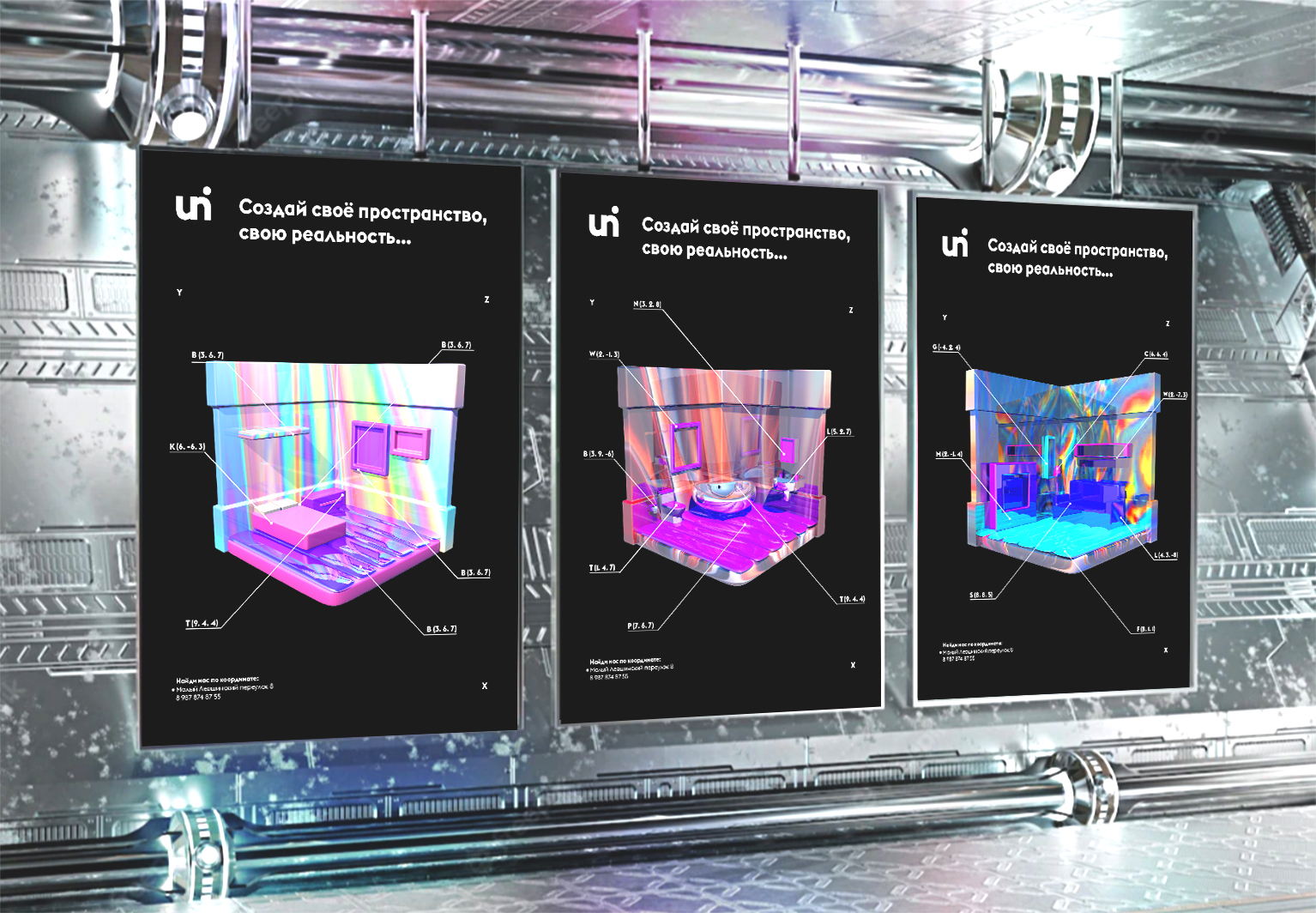 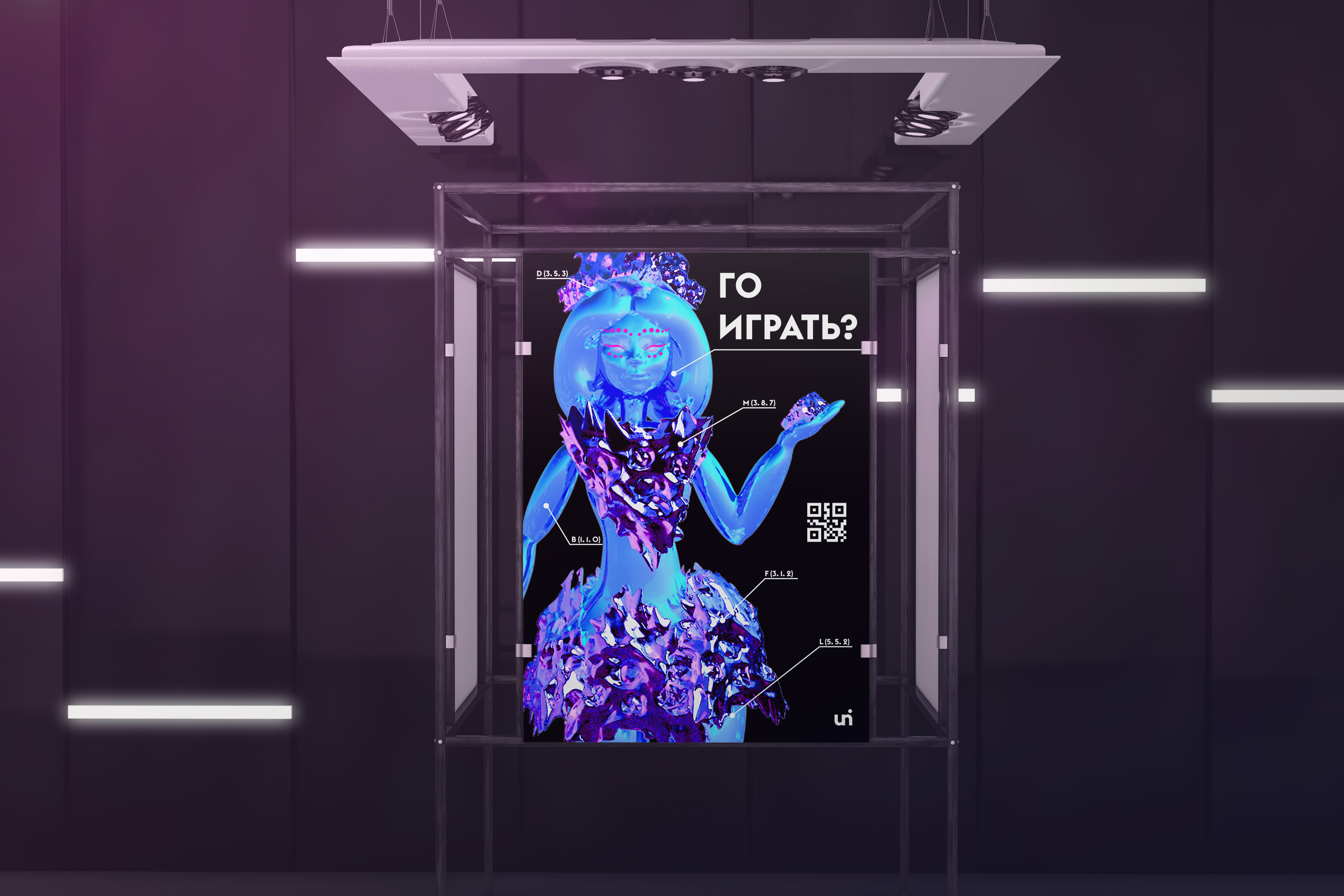 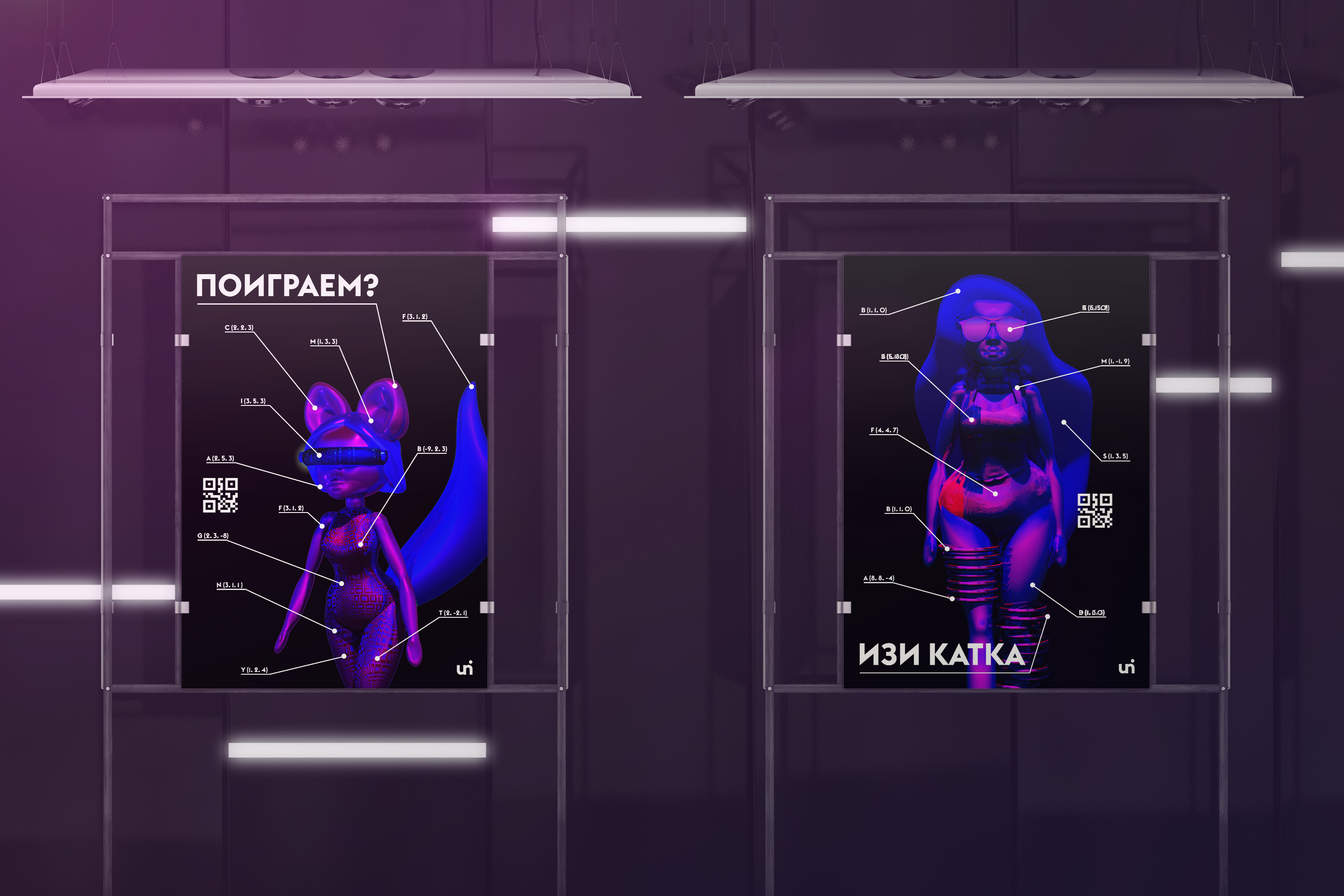 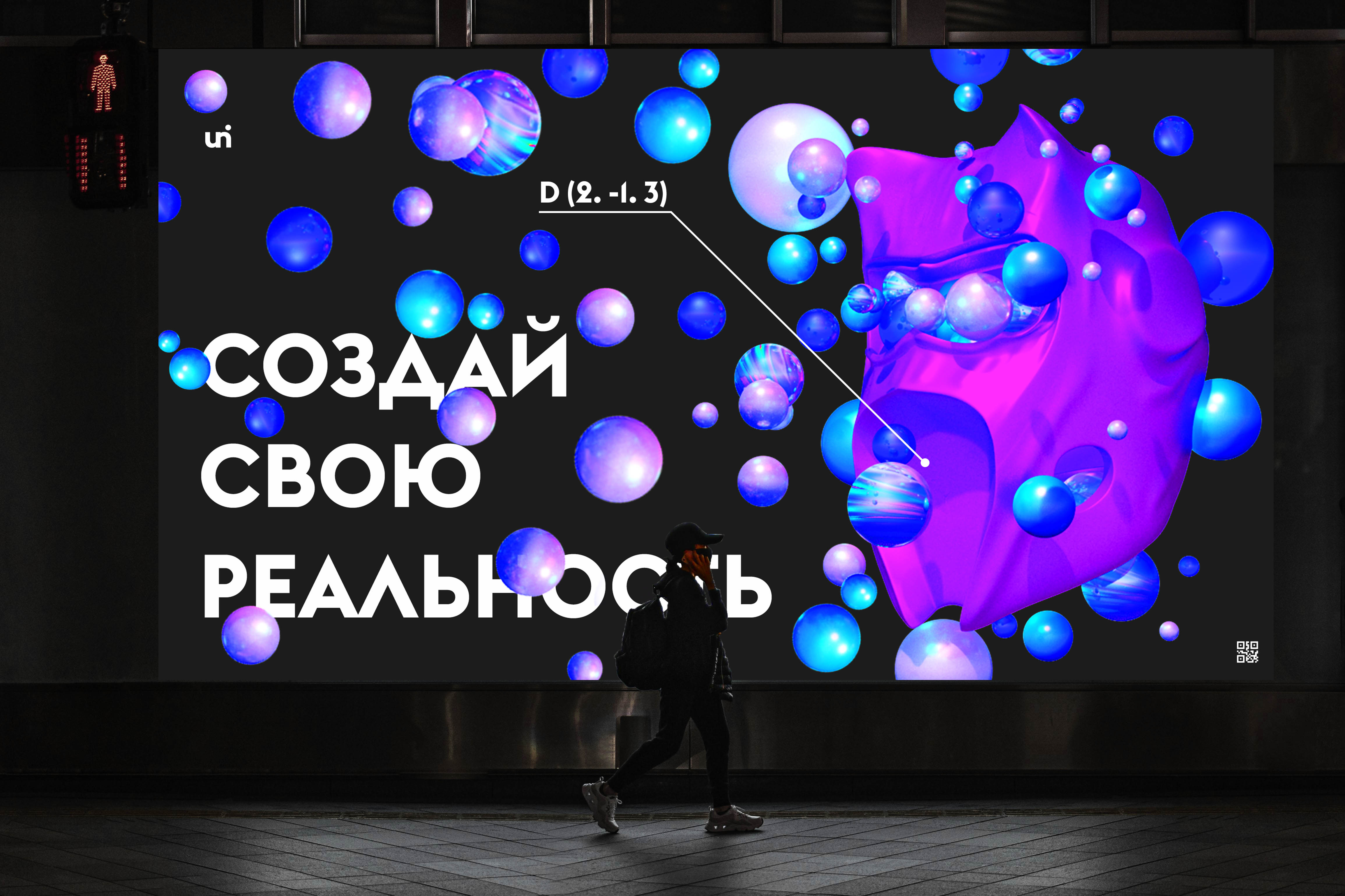 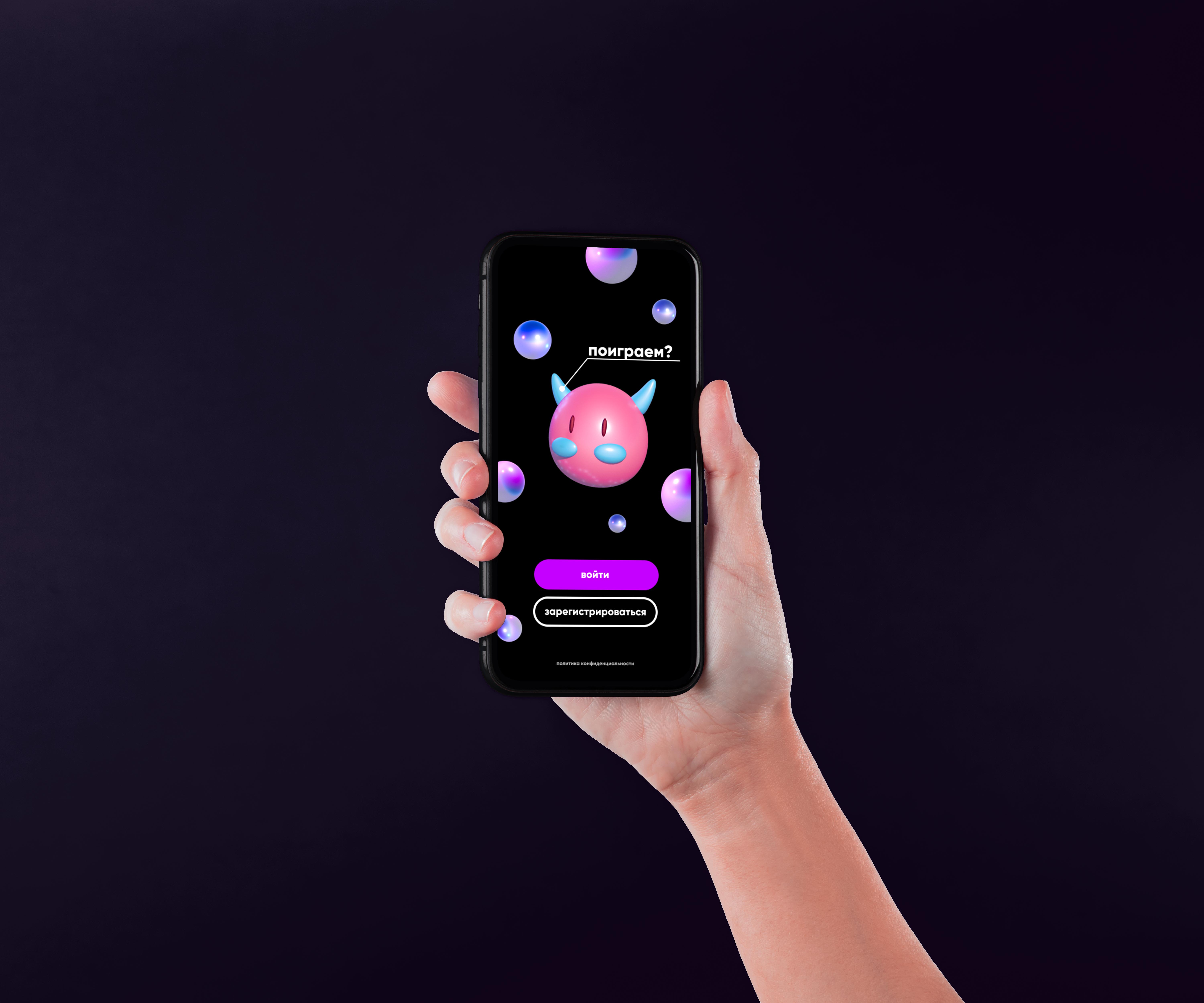