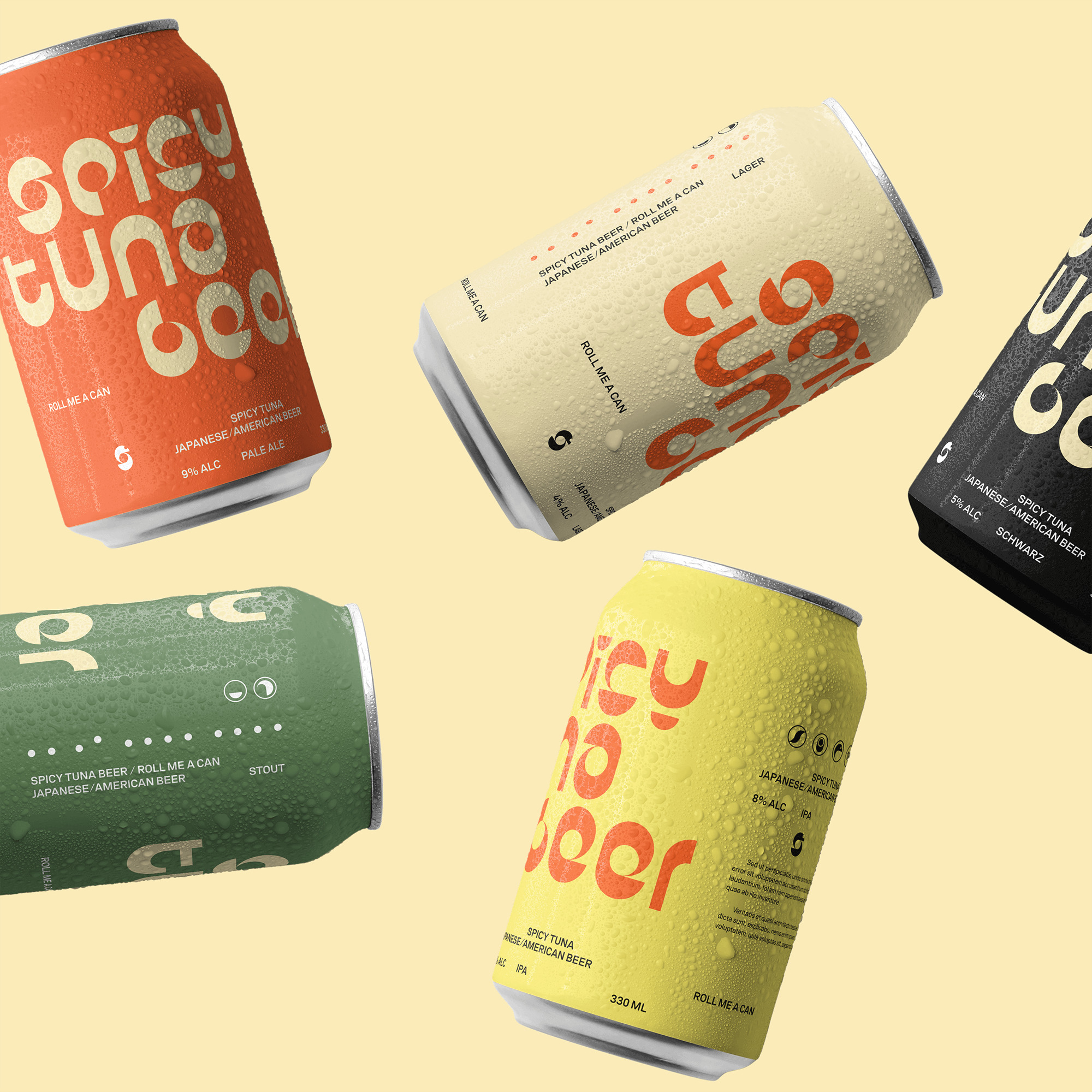 The first product to be launched will be a light fresh beer either in a can. As the brand grows, other products will be offered.
We are cool, relaxing and very chill. Plus our light beer taste is great for any occasion.
Fun, Cool, colorful, simple, party, Asian/Japanese.

According to one of the famous early Japanese sushi chefs in L.A., the “spicy tuna” was invented and popularized in Little Tokyo in L.A. in the 70s (the exact restaurant/chef isn’t remembered) as the sushi bars were starting to have a lot more non-Japanese clients than in their early days. Though I guess Japan now has heard of it and probably have a way to call it, back in the 90s they still did not, and even Japanese speaking chefs in LA always called it a “spicy tuna roll” (the same they did with the California roll, never even called (in the early days) a California maki, or norimaki).
It’s now very popular in kaiten-style sushi places now, apparently, using much safer farmed salmon like most places in the West do) 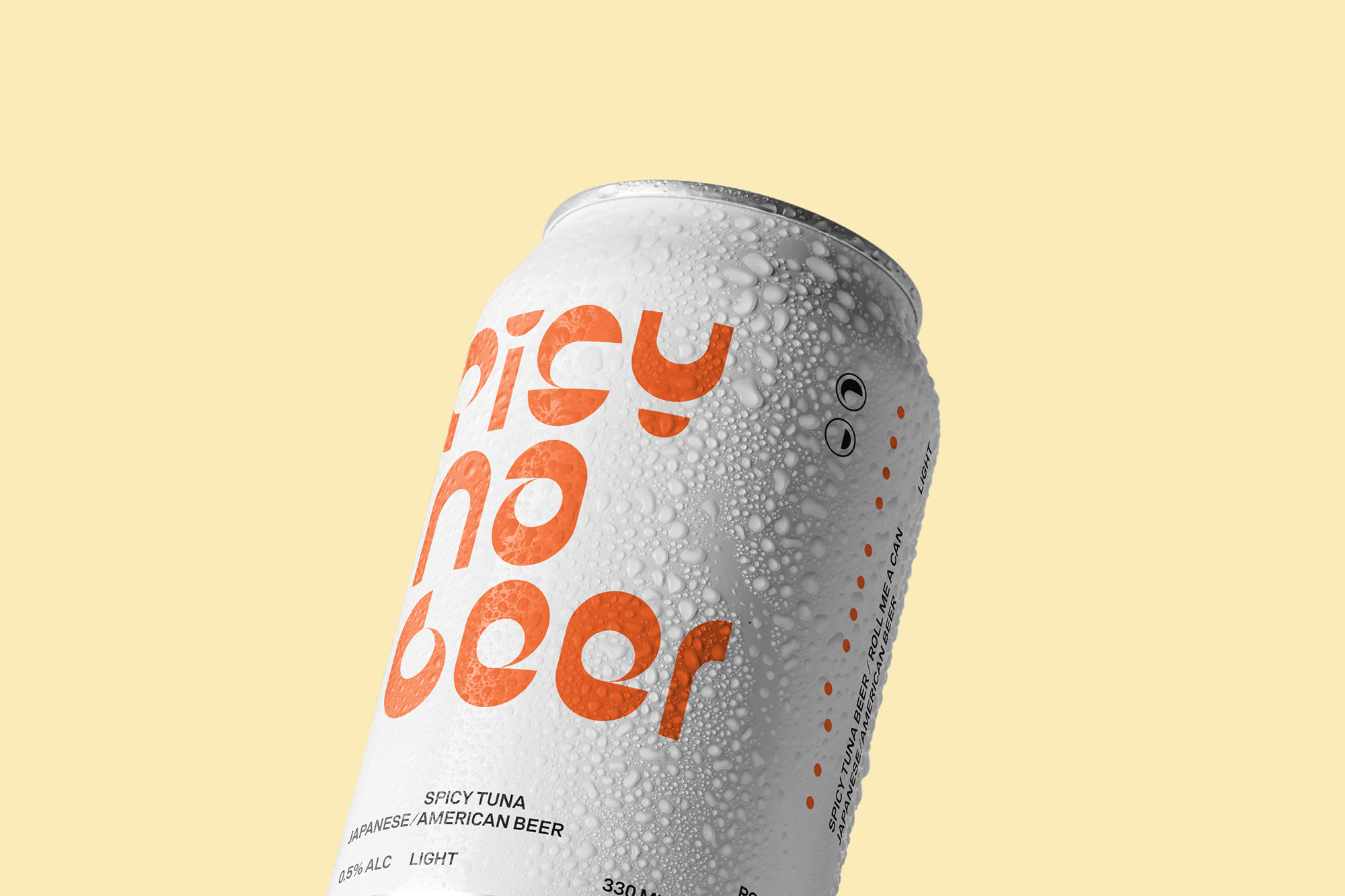 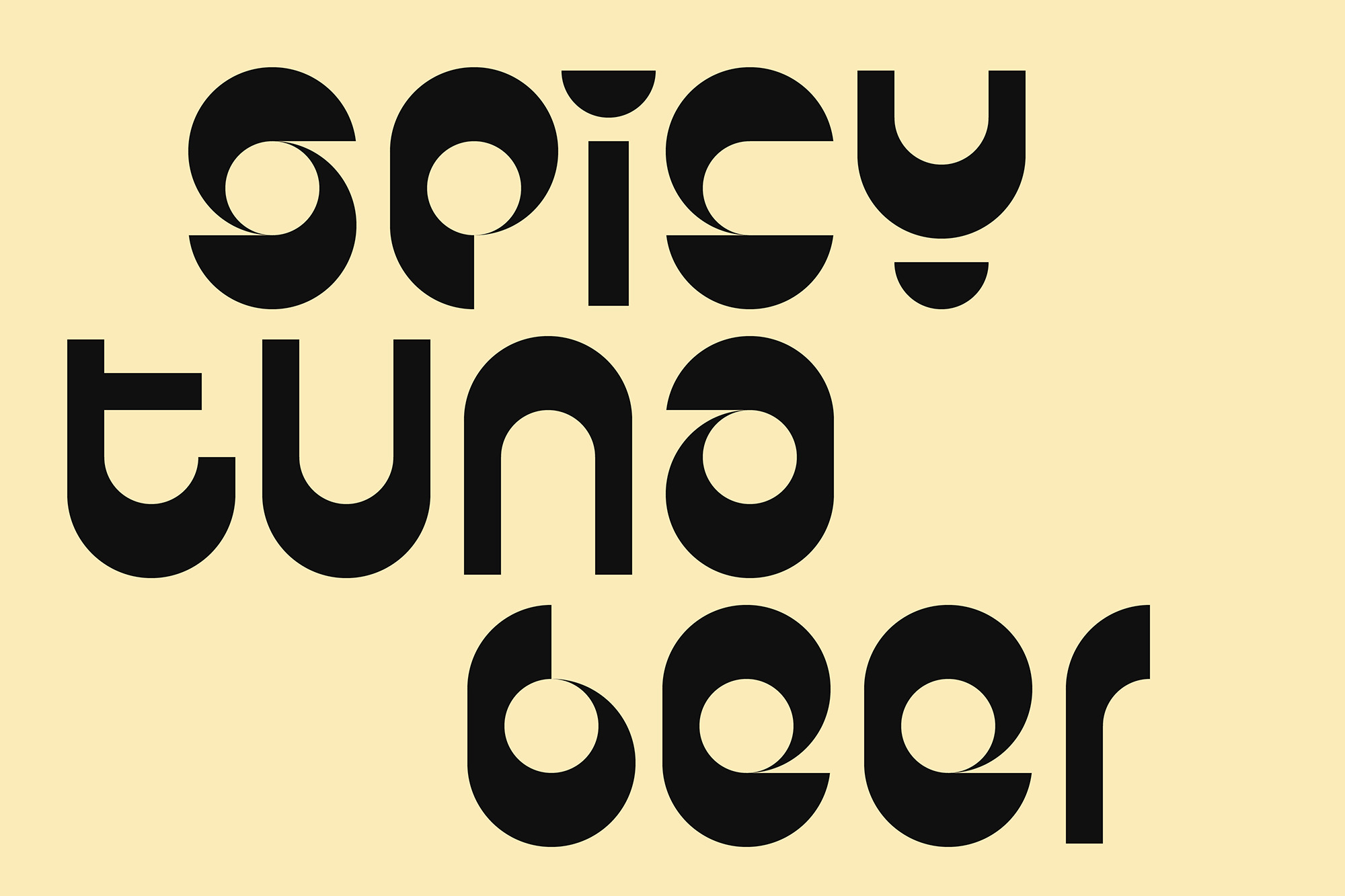 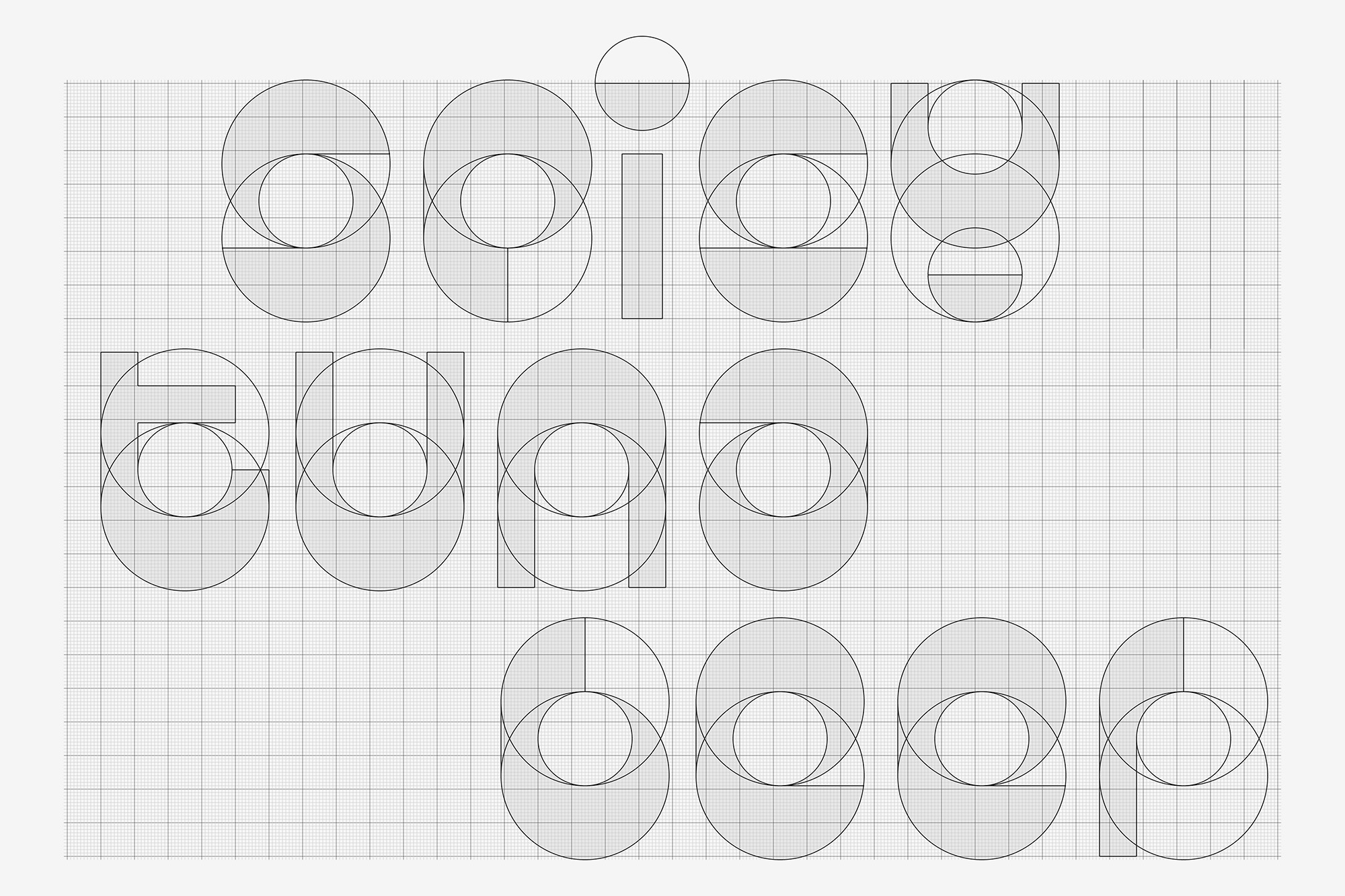 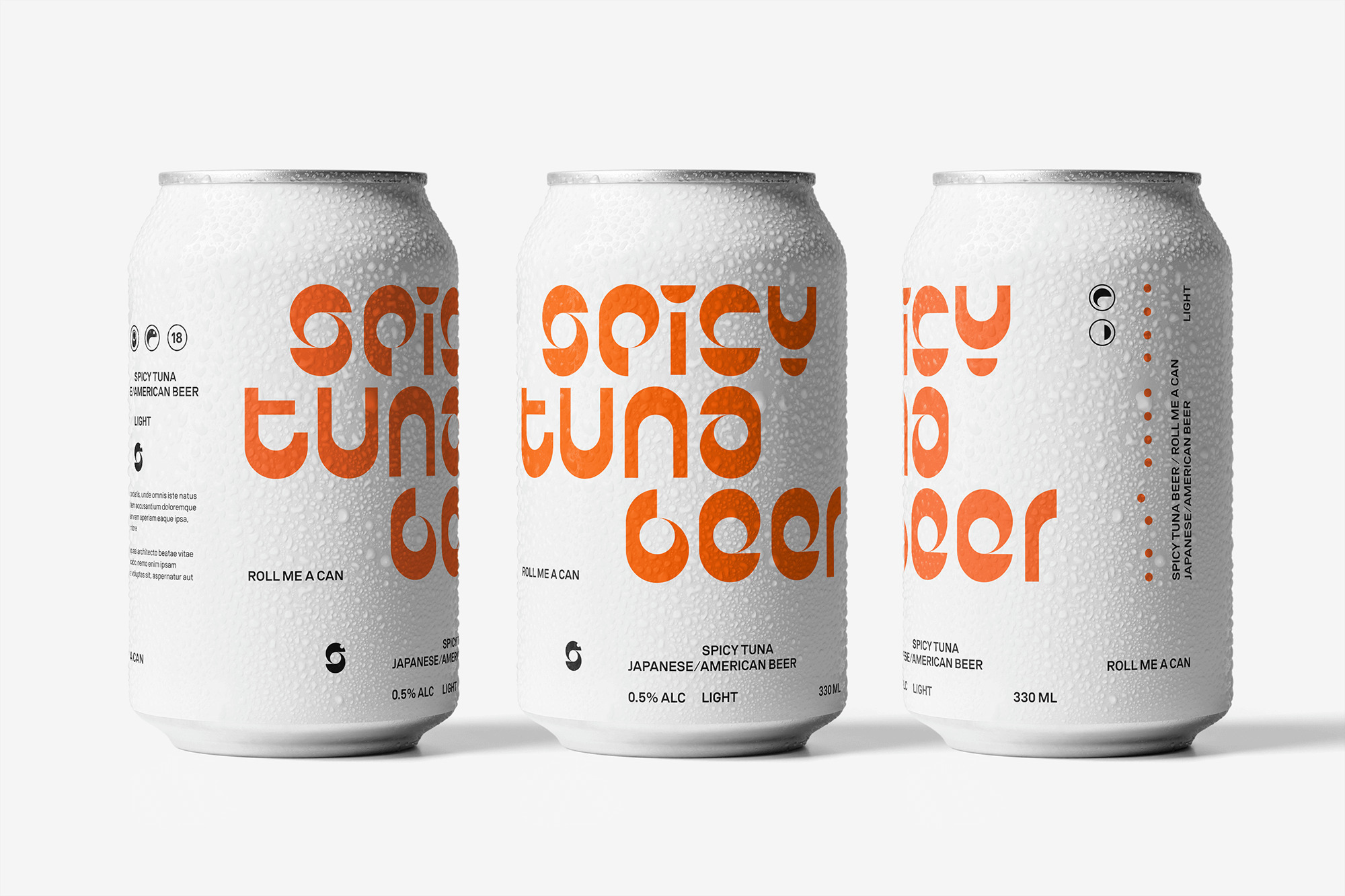 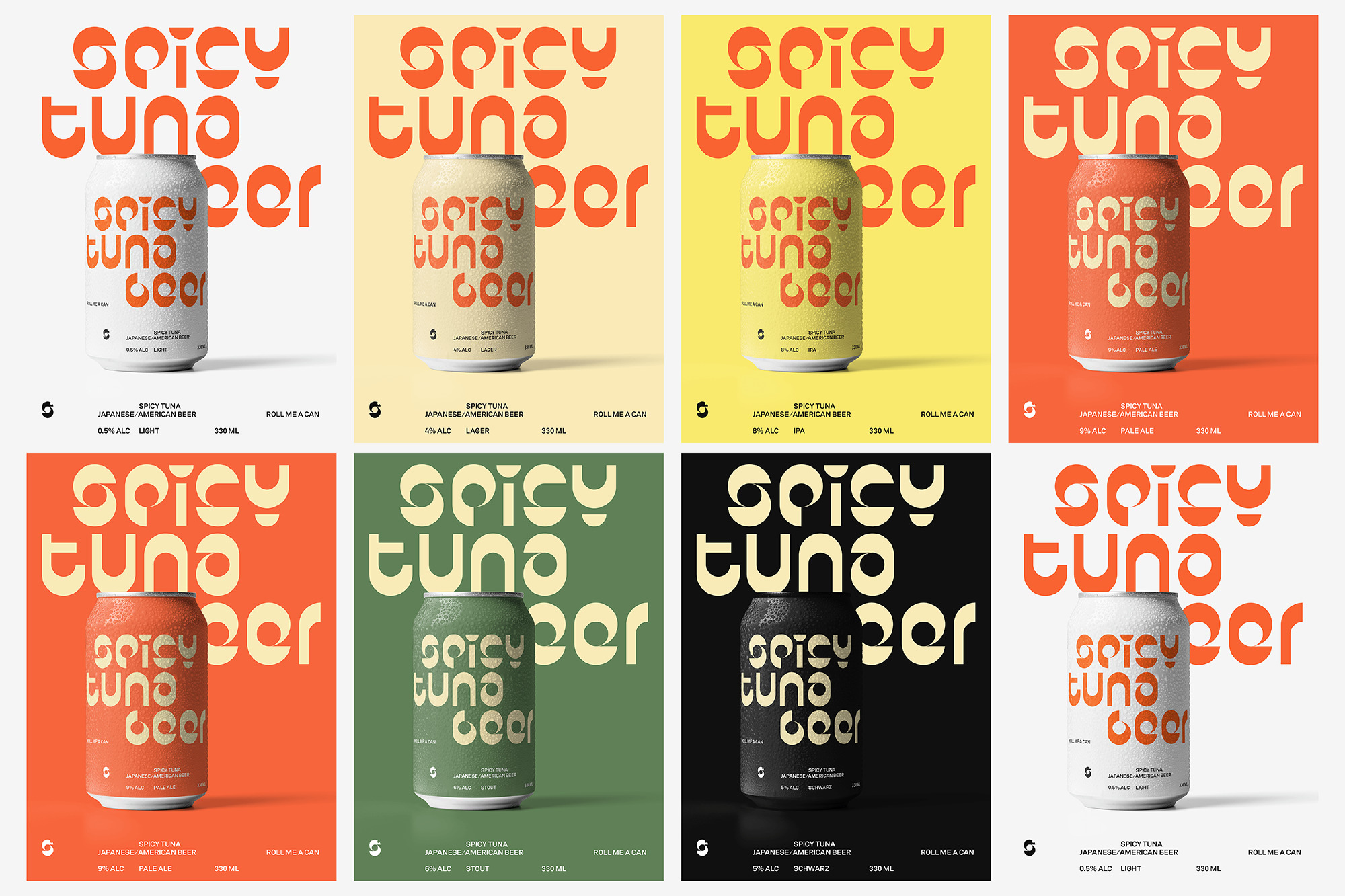 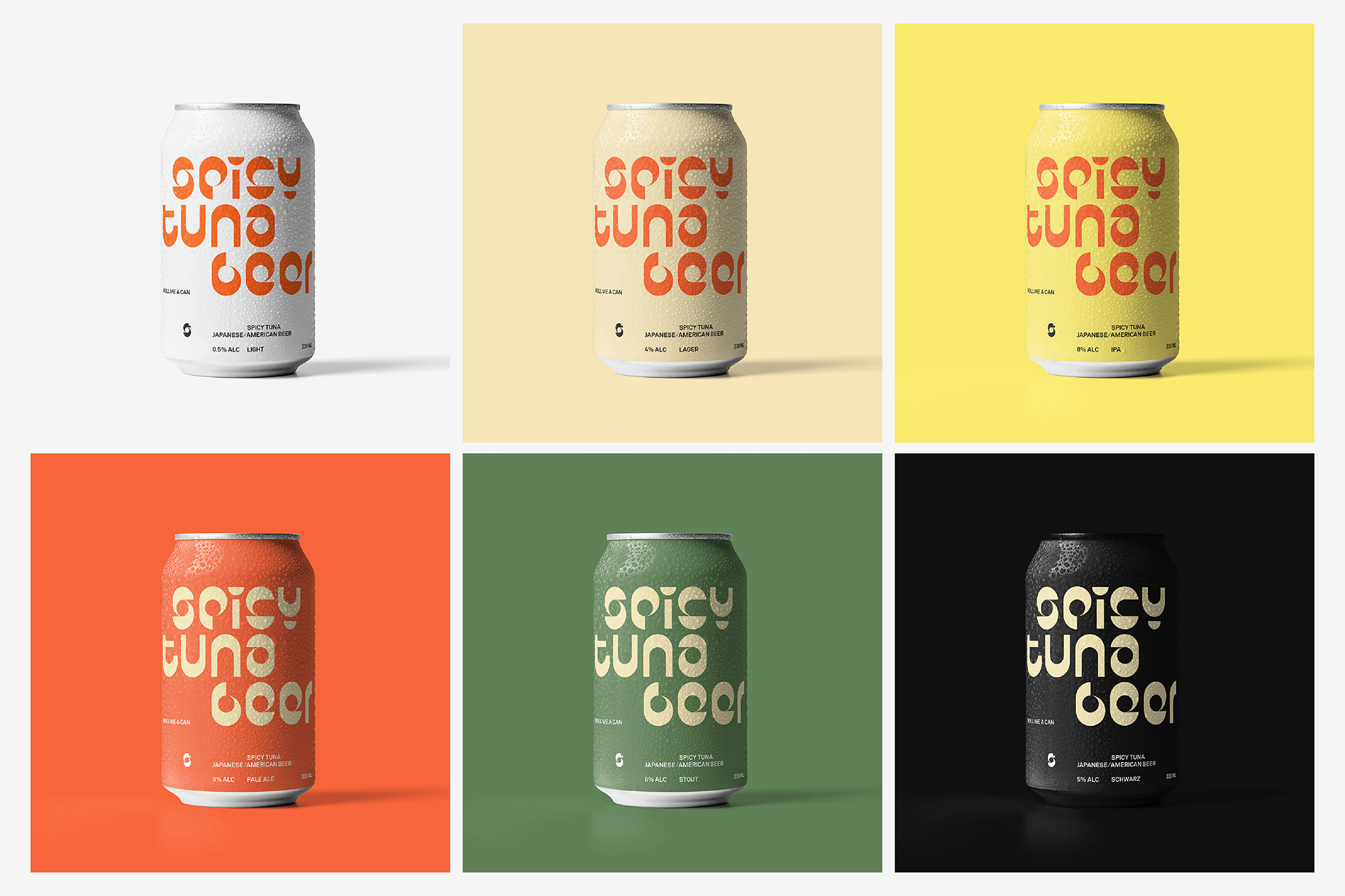 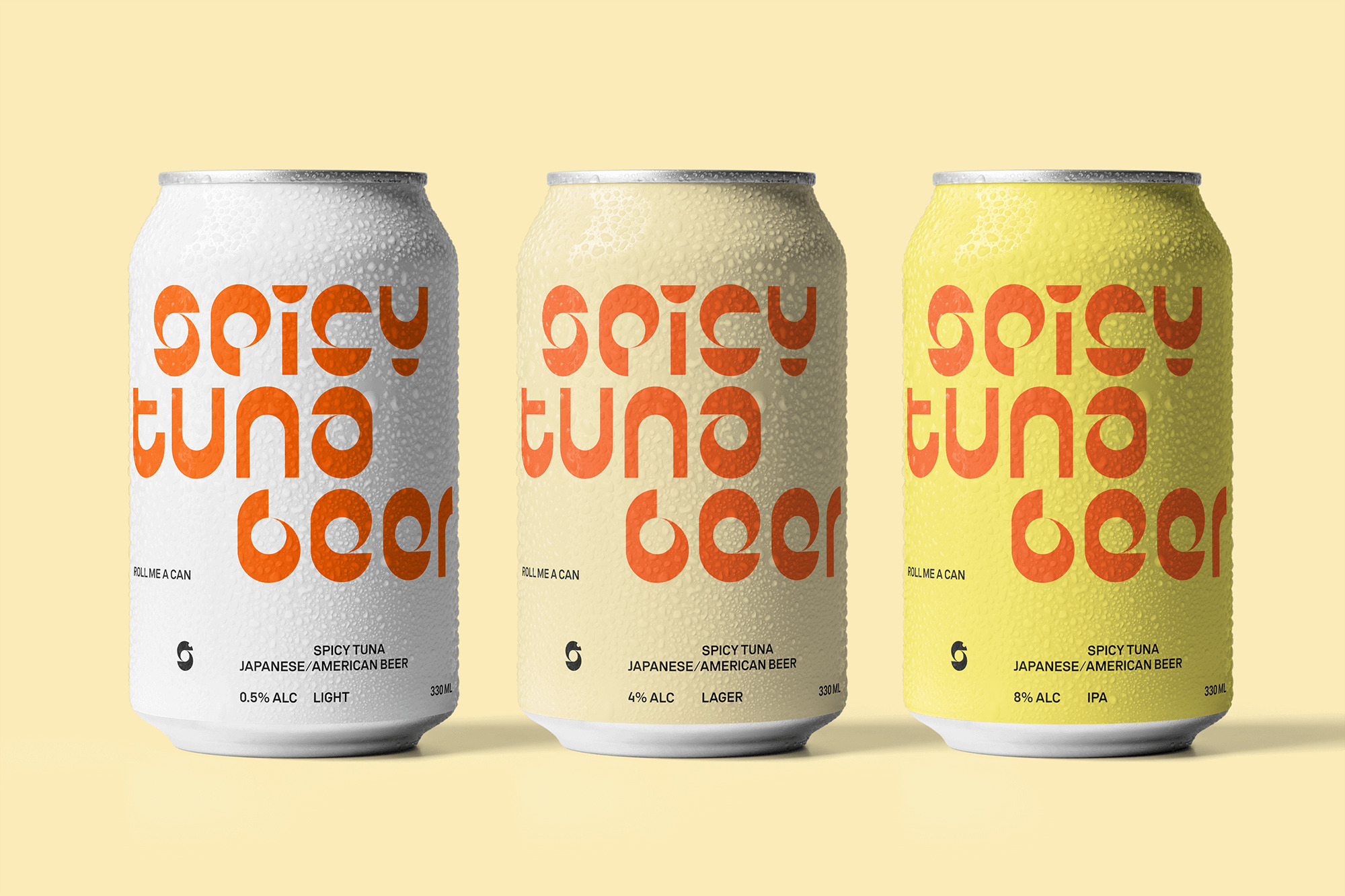 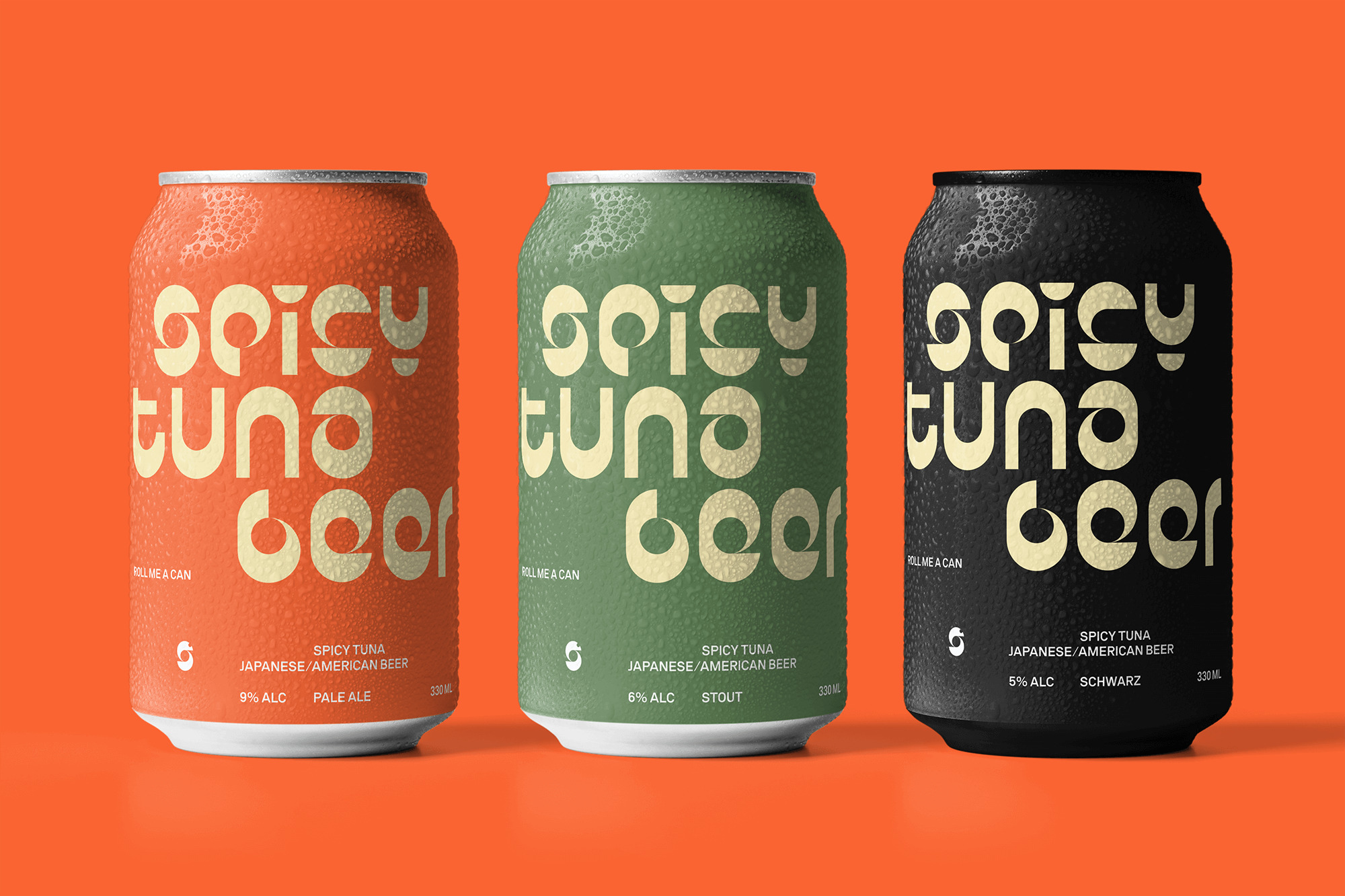 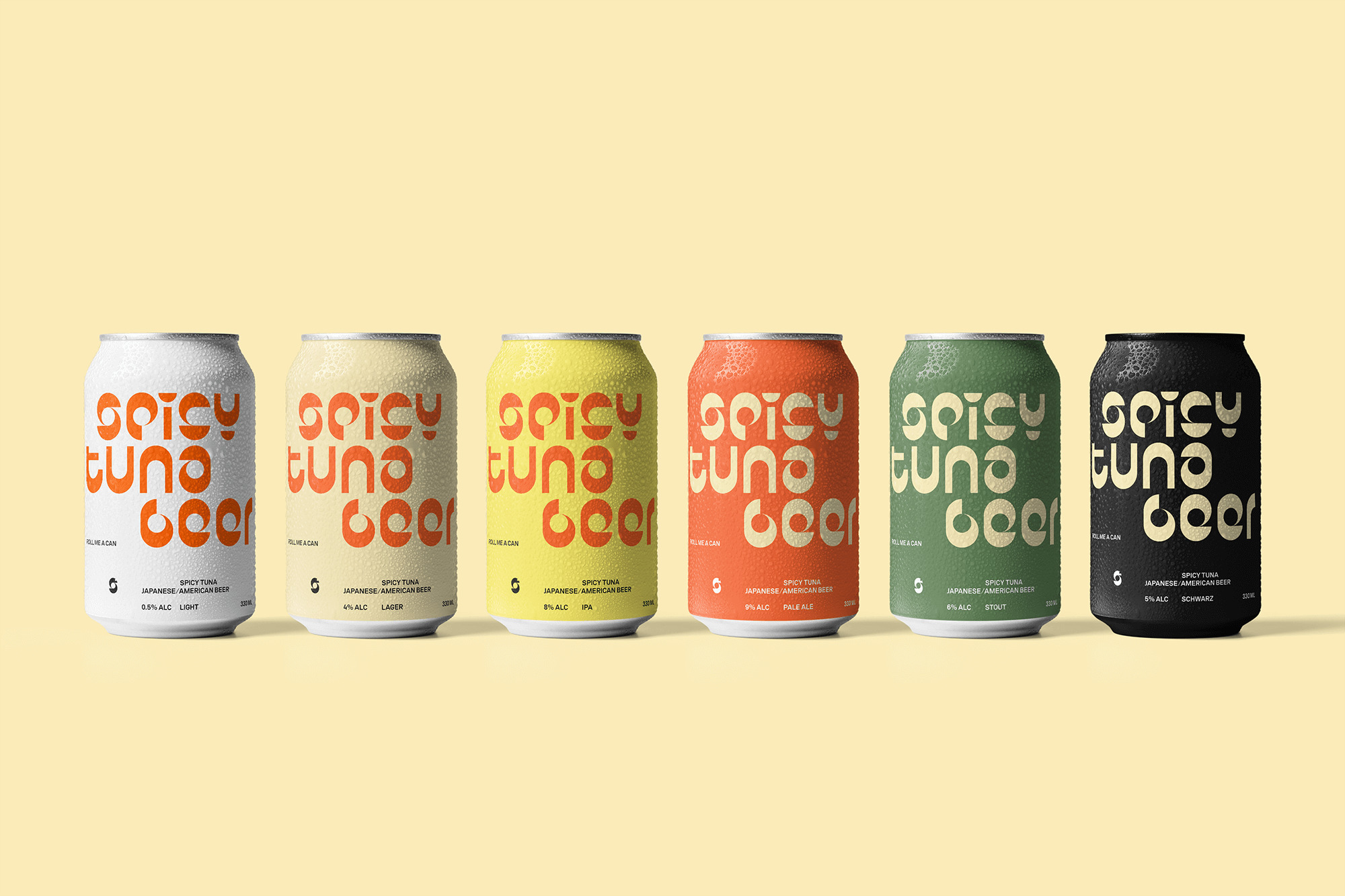