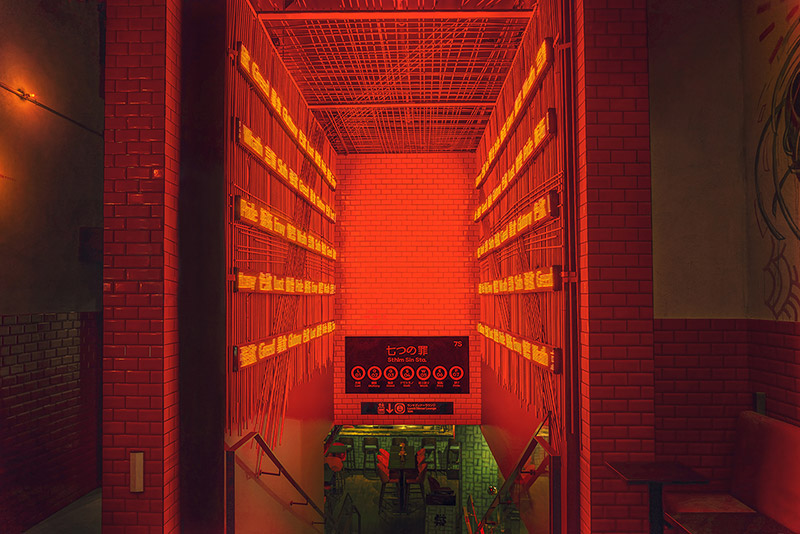 Sin – Ramen Lounge in central Stockholm is a restaurant concept that embodies sin, cyberpunk and Asian mysticism – consistently created in the form of Tokyo subway storytelling. With the exception of the light cone that strikes from the pendulum – the redlight that permeates the premises enhances the feeling of a disused metro station in a science fiction film.
”Mr Ridley Scott, would you like to see the menu?”

Seven deadly sins, also called seven capital sins or seven cardinal sins, in Roman Catholic theology, the seven vices that spur other sins and further immoral behaviour. First enumerated by Pope Gregory I (the Great) in the 6th century and elaborated in the 13th century by St. Thomas Aquinas, they are (1) vainglory, or pride, (2) greed, or covetousness, (3) lust, or inordinate or illicit sexual desire, (4) envy, (5) gluttony, which is usually understood to include drunkenness, (6) wrath, or anger, and (7) sloth. Each of these can be overcome with the seven corresponding virtues of (1) humility, (2) charity, (3) chastity, (4) gratitude, (5) temperance, (6) patience, and (7) diligence.

The seven deadly sins can be thought of as dispositions toward sin and separation from God. Lust, for example, could result in adultery, which is a mortal sin, or could lead to somewhat less intentional immoral thoughts that would be classified as venial sins. The deadly sins were a popular theme in the morality plays, literature, and art of the Middle Ages in Europe. 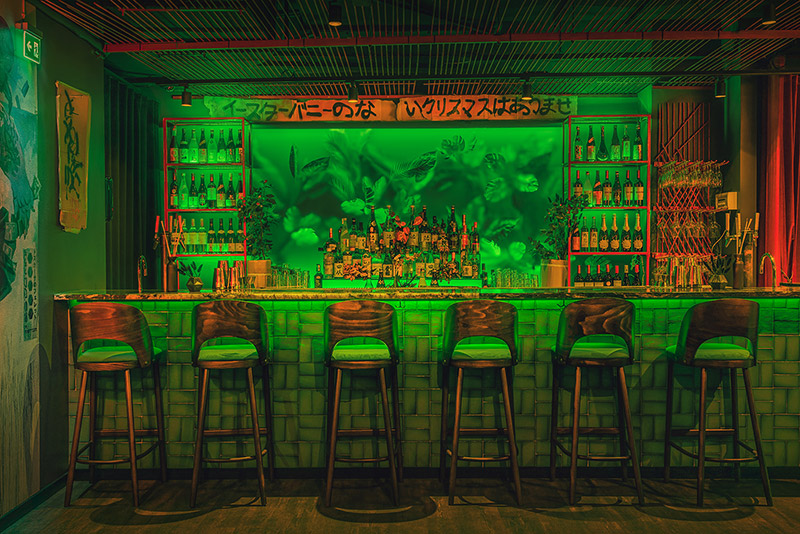 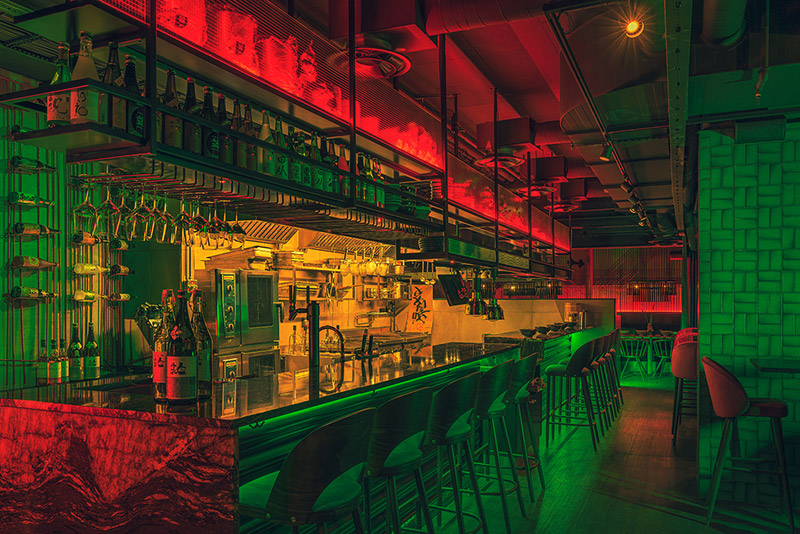 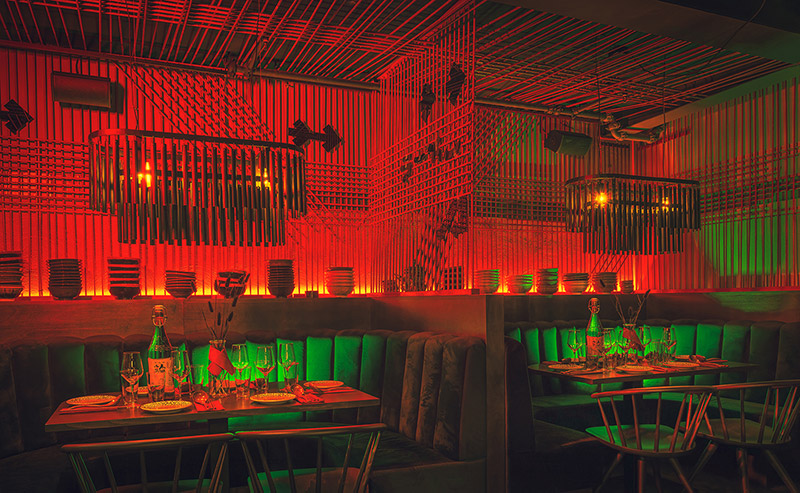 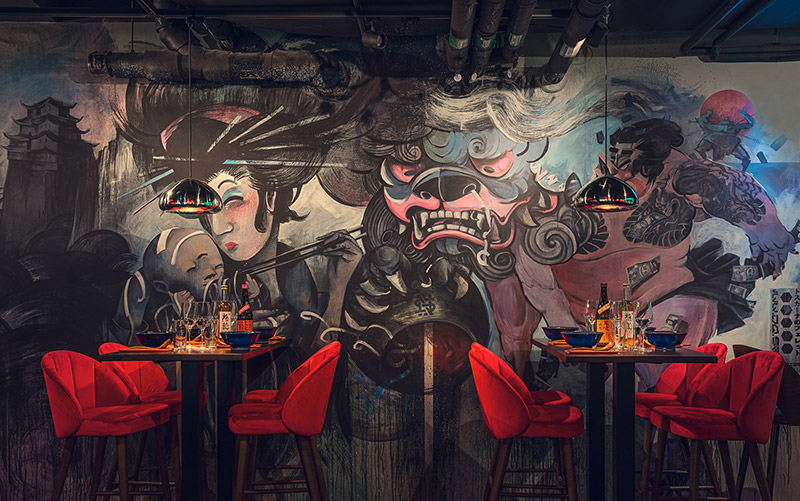 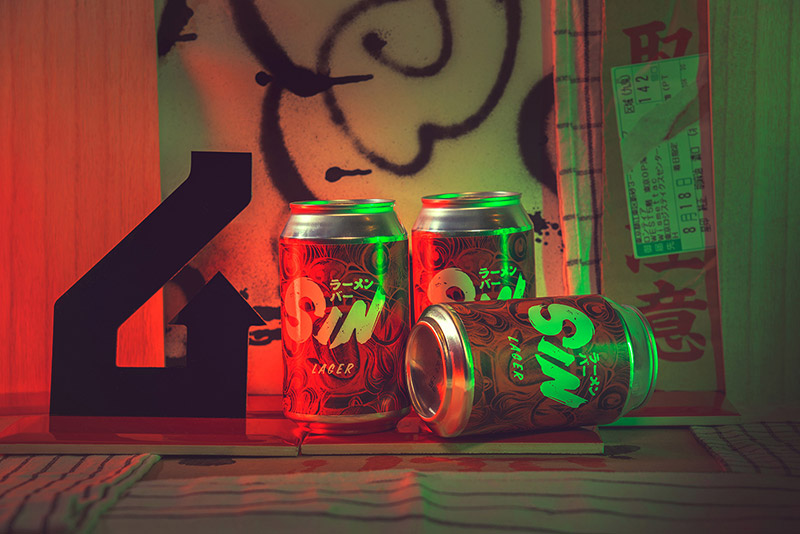 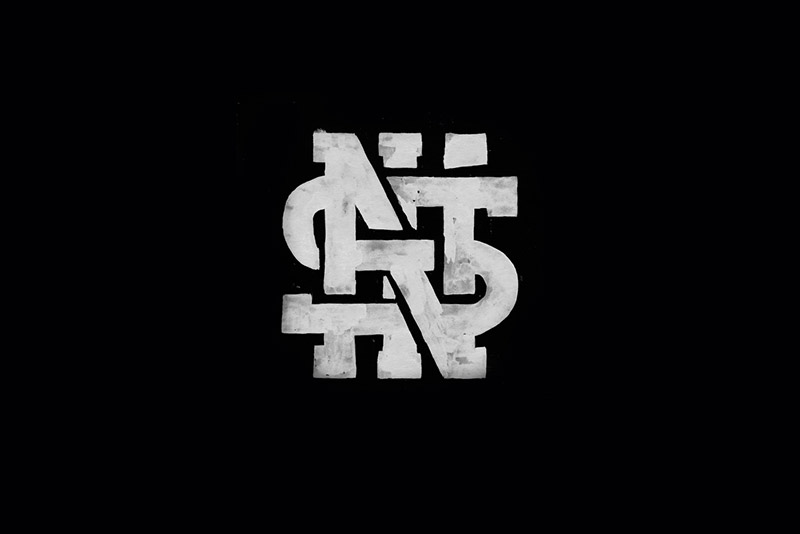 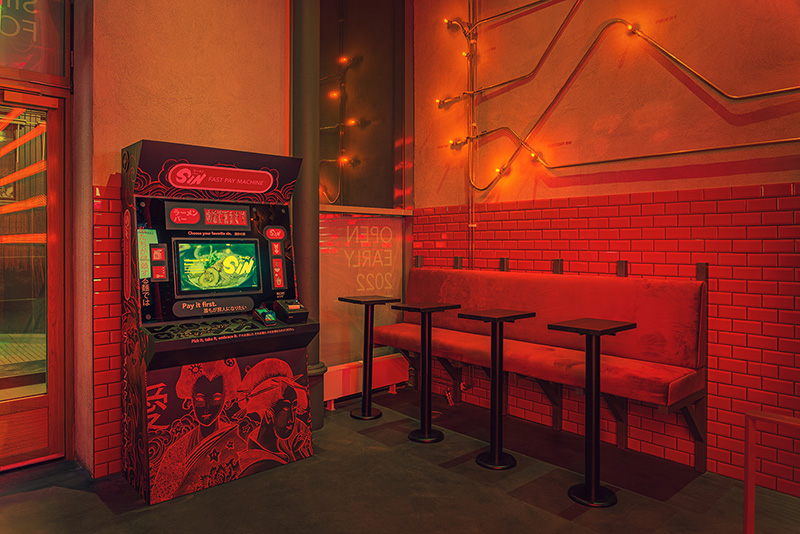