Revenge of the Black Best Friend

The challenge
RBBF is a series created by Amanda Parris that follows Dr. Toni Shakur, a self-help guru whose singular mission is to cancel the entertainment industry’s reliance on token Black characters… before she gets canceled herself. The show is hilarious, but what makes it unique is its hyperrealist and satirical storytelling, blurring the lines between reality and the fantasy of revenge. We were contacted to visually set the tone of the show with the creation of its visual identity, as well as its key artwork.

The solution
Our team dove head first into the show through our Brand Sprint process to find the best way to visually communicate the show’s comedic and surreal nature. We created a brand that reflects the show’s art direction and we designed a logotype that conveys revenge with its bold, sharp font, which we transformed further by stretching out the letters for a more impactful and playful feel. Each episode also has a special version of the logo, transformed to hint at certain references or themes that are covered.

For the poster design, we created a minimal yet eye-catching lead image. We wanted to create intrigue and mirror the hyperrealism found in the show by exaggerating Toni’s afro. We also made a point to get a shot of Toni, played by Olunike Adeliyi, holding her phone closely with an ambiguous, cheeky expression on her face to subtly hint at the main character’s personality and fate. We wanted to make sure it had the potential to exist outside of the context of the show, 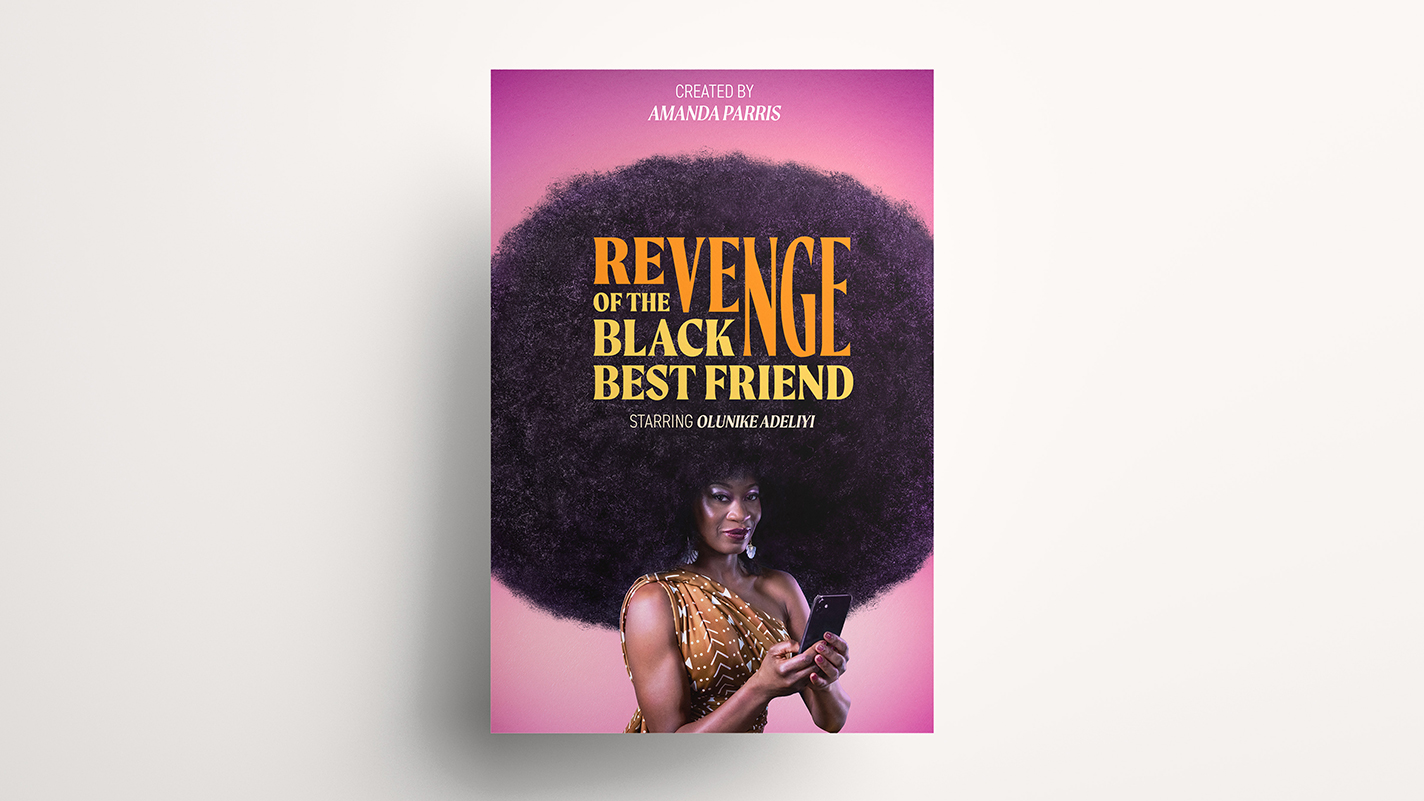 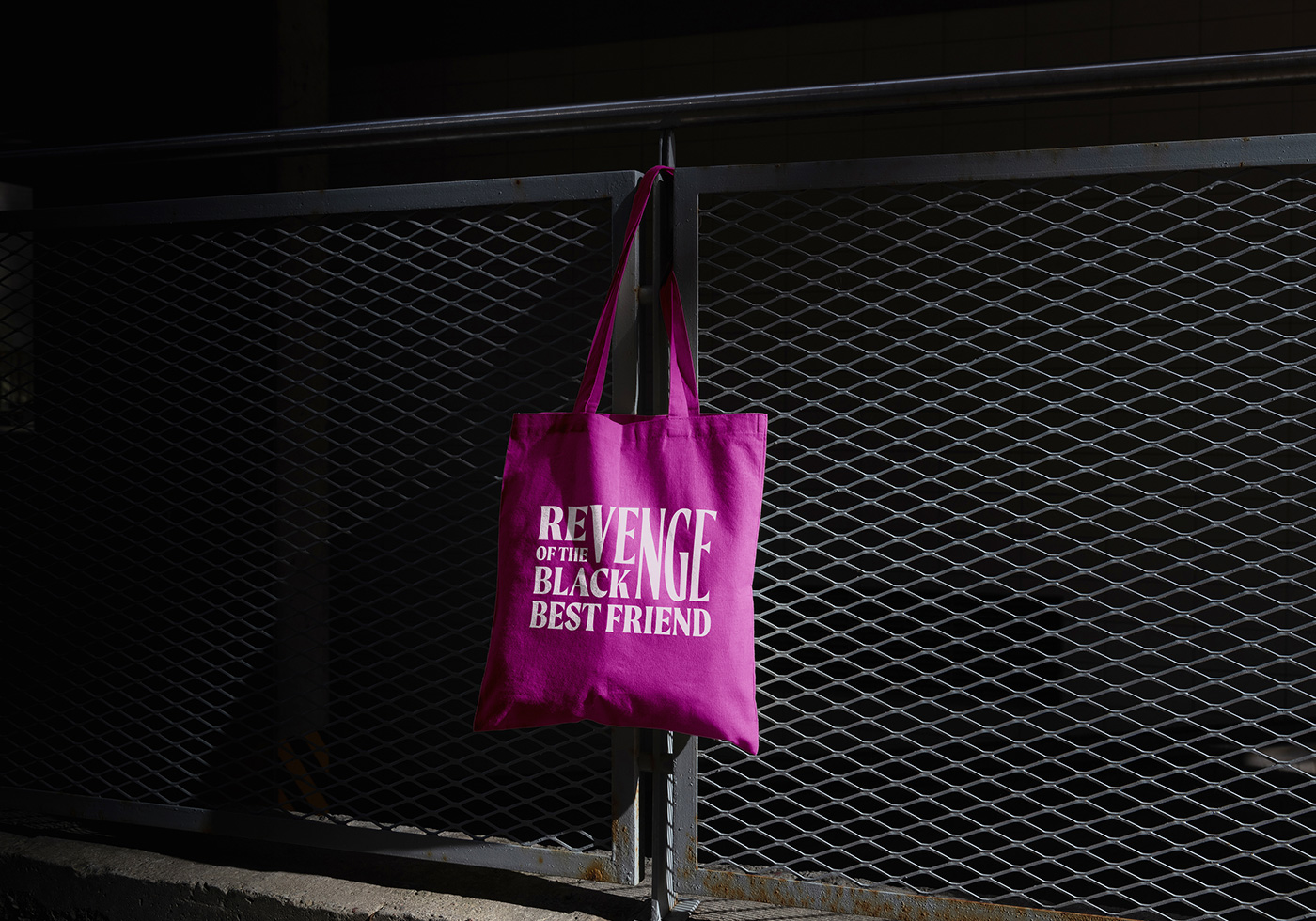 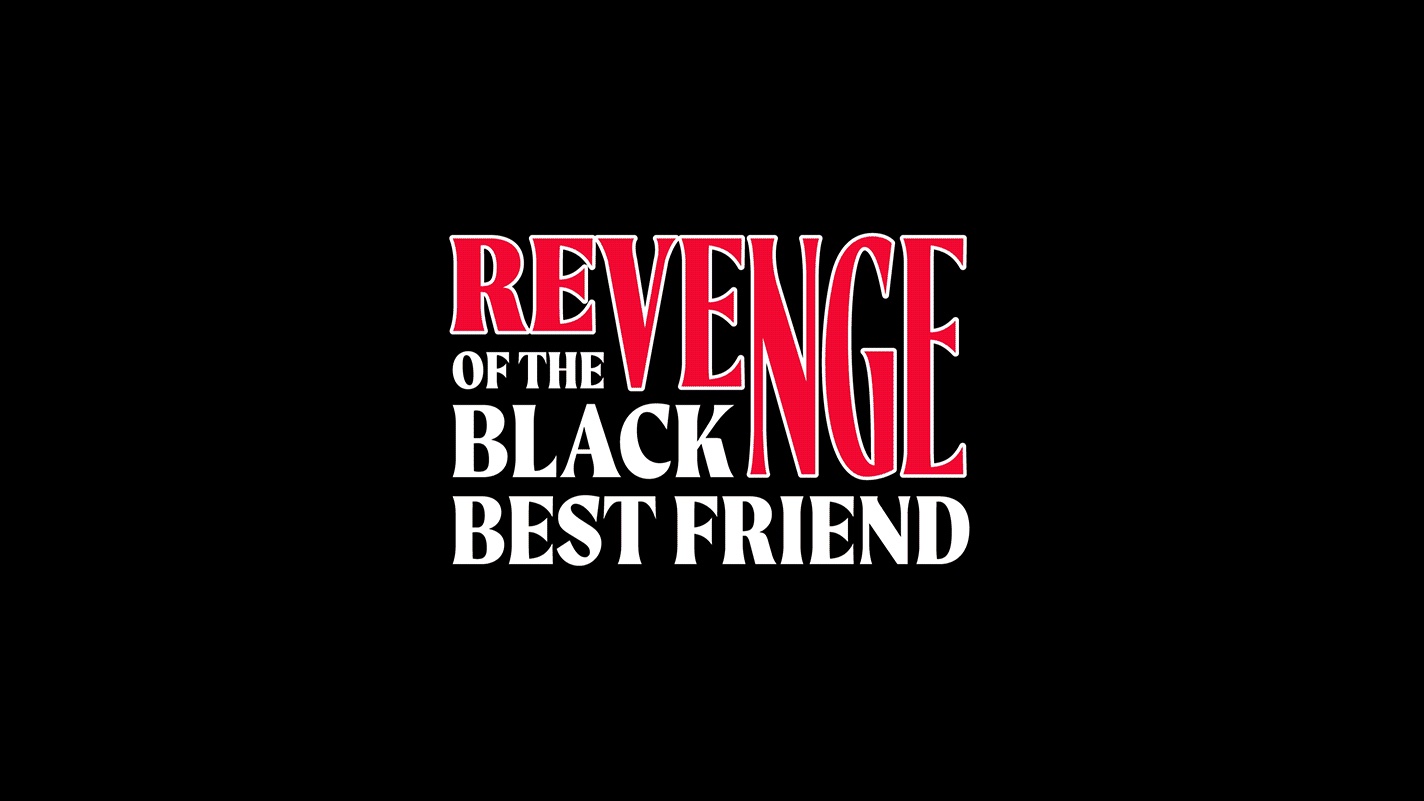