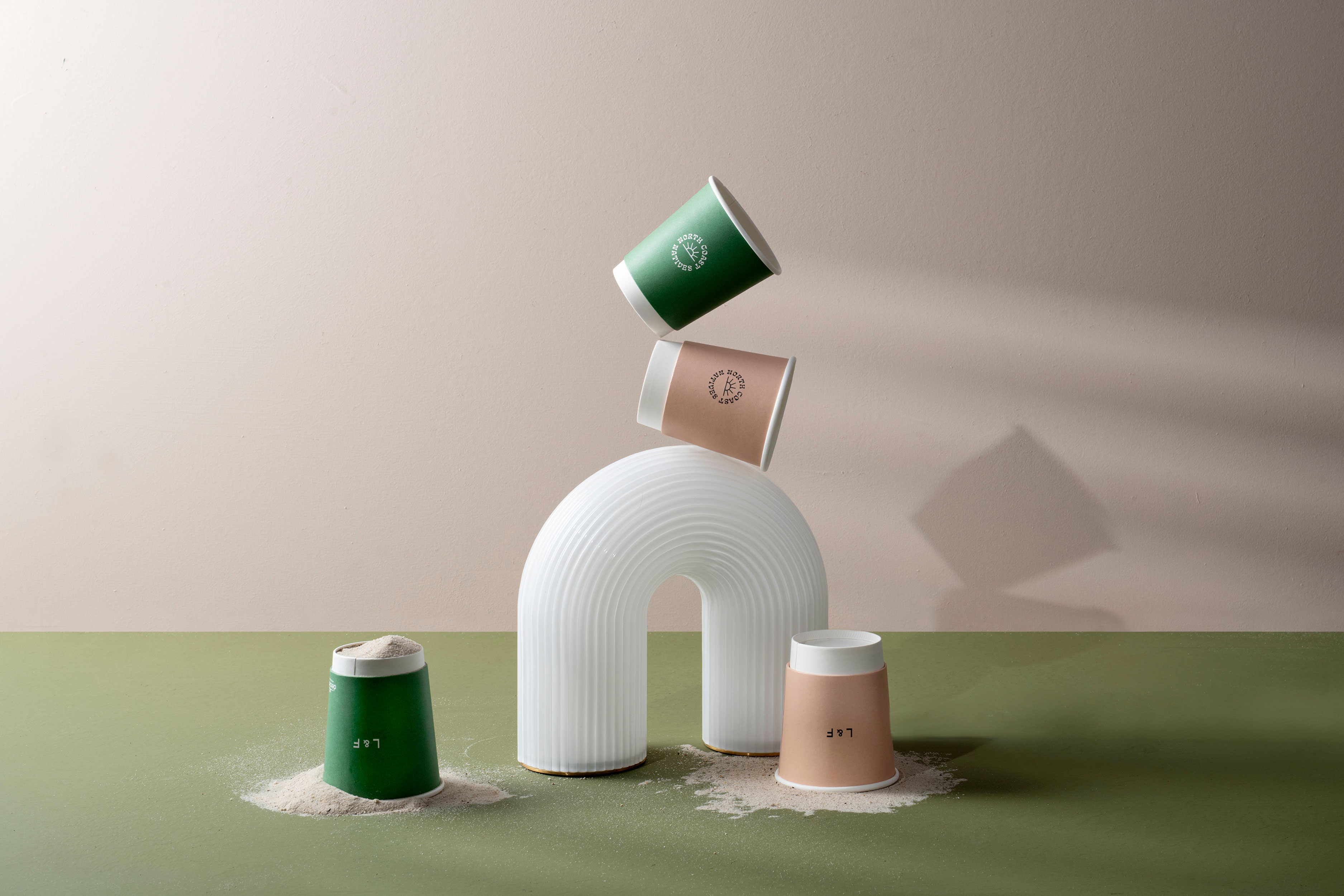 Lost & Found is a brew bar and eatery in Northern Ireland. Since their launch in 2014, they have established themselves as one of the first and best speciality coffee shops in the country. Rooted in the northern coast, their location is core to their being. Quite simply, Lost & Found is as much the coast as the coast is Lost & Found. Authenticity and creativity are core to who they are, purposefully creating a space for their ‘tribe’ to connect and celebrate simple, fine food.

When approaching the rebrand of Lost & Found it was clear that they are already a strong, positive personality through the life of their two cafes. It was the job of Angel & Anchor to help define who they are through a strategic process which would lead to a new identity, tone of voice and language that was influenced by the local landscape as much as their ethos.

After establishing their tone, key audiences and core values, messaging was developed. In creating playful slogans and phrases, Lost & Found was provided with a new language to better communicate who they are and the region they are so proud of.

Sparked from their pursuit of quality and creativity their key slogan, ‘Good Gets Better’ brought their passion for quality craft to the forefront of messaging. Other lines like, ‘Get Lost’ and ‘Keep It Simple’ emphasised their easy-going attitude and love of nature. ‘Find Your Tribe’ and ‘North Coast Made’ were other examples of secondary phrases that connected customers to each other and to Lost & Found’s location.

The core-identity was influenced by OLD (REPLACE) mark-making such as wood and stone carving. In these simple processes, lines and shapes that are organic and human can be found, a feeling we aimed to capture for Lost & Found’s identity. Made up of multiple hand-illustrated marks, this system reflects the rugged nature of the coastline and lend the brand an honest character. Waves, dunes and landscape references integrate nature throughout, reinforcing the indisputable relationship between the brand and the coast.

This leading typeface, fun alternatives and vast multi-mark system helped to create a visual identity that truly represented the personality and ethos that it’s customers had been so familiar with each day. 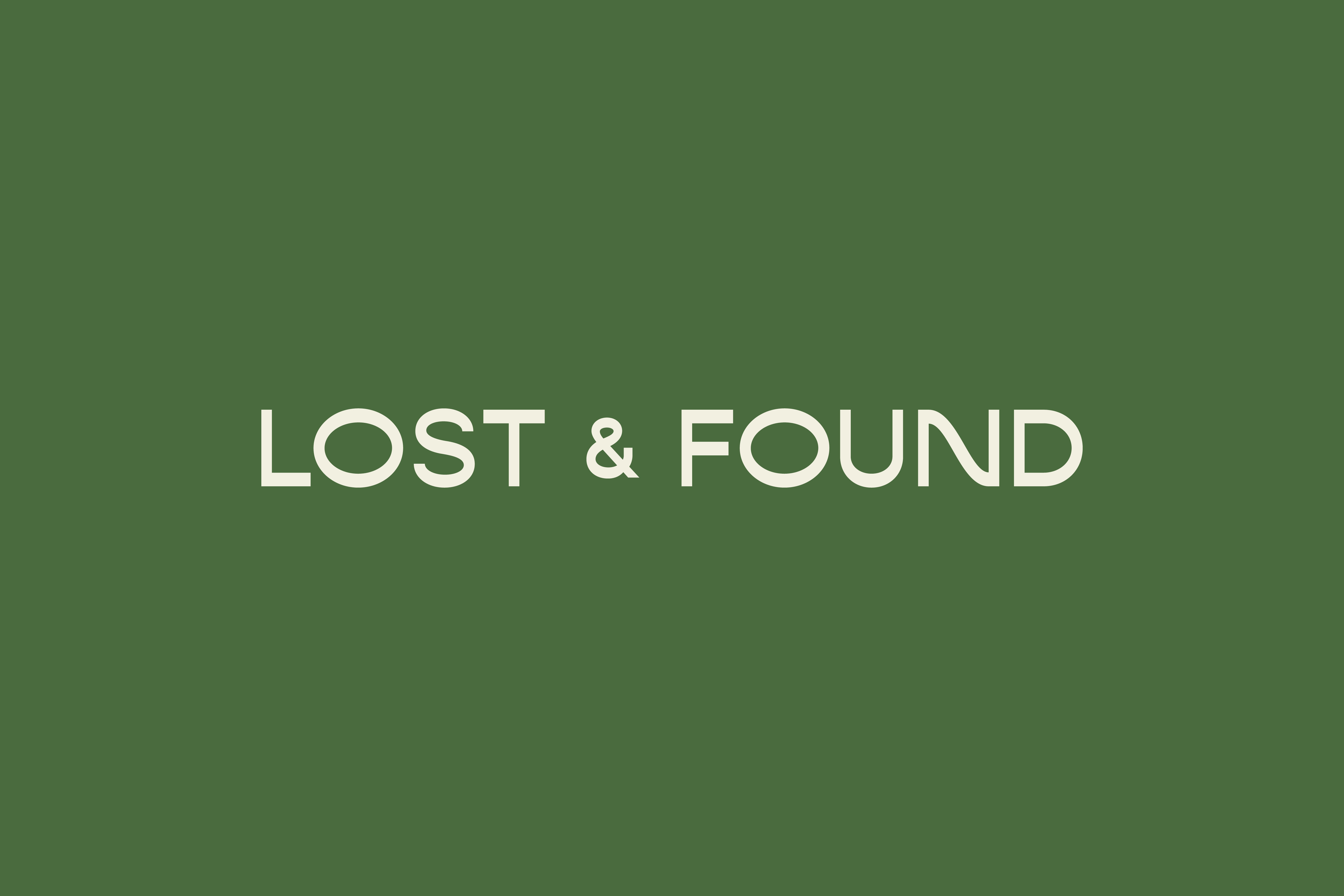 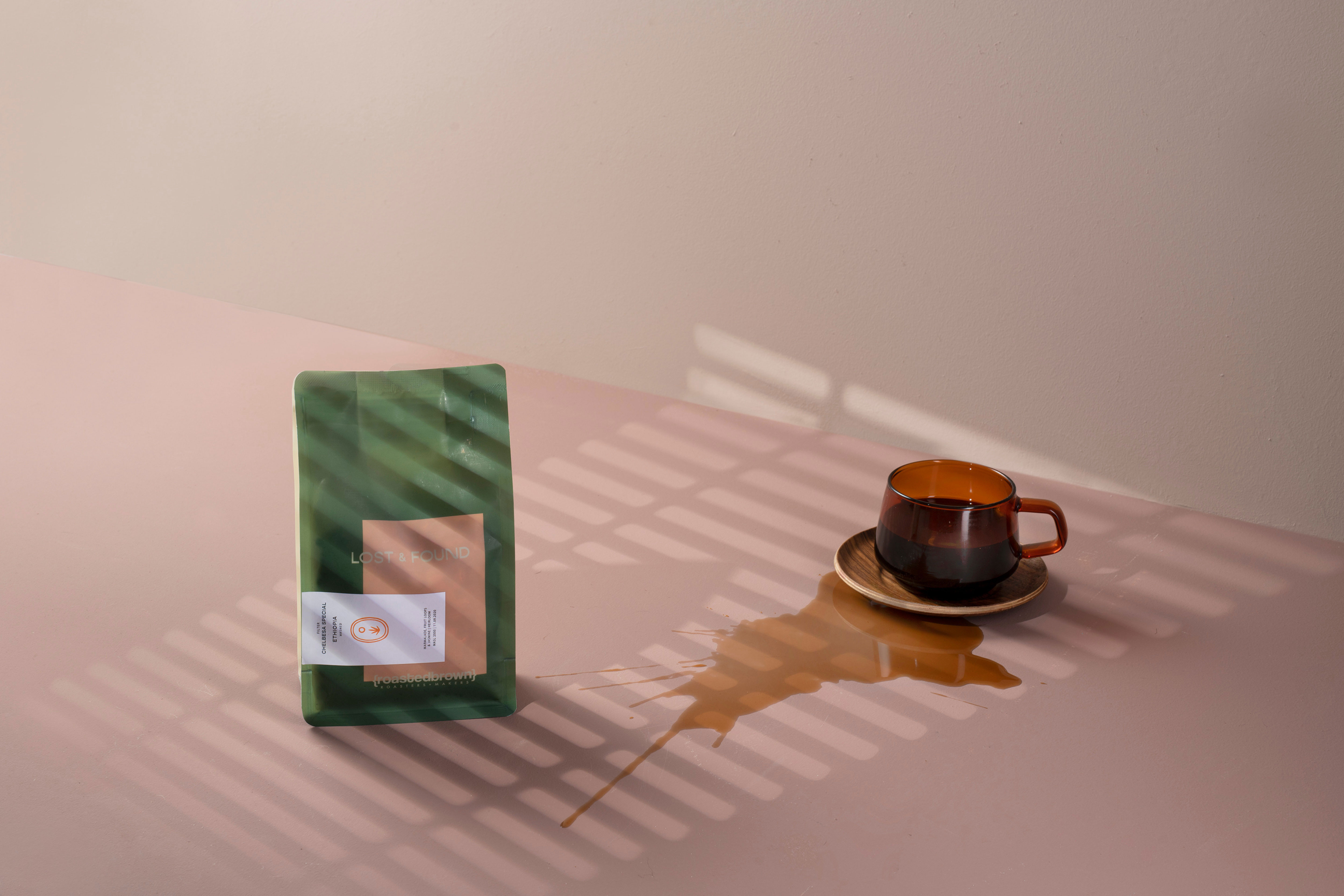 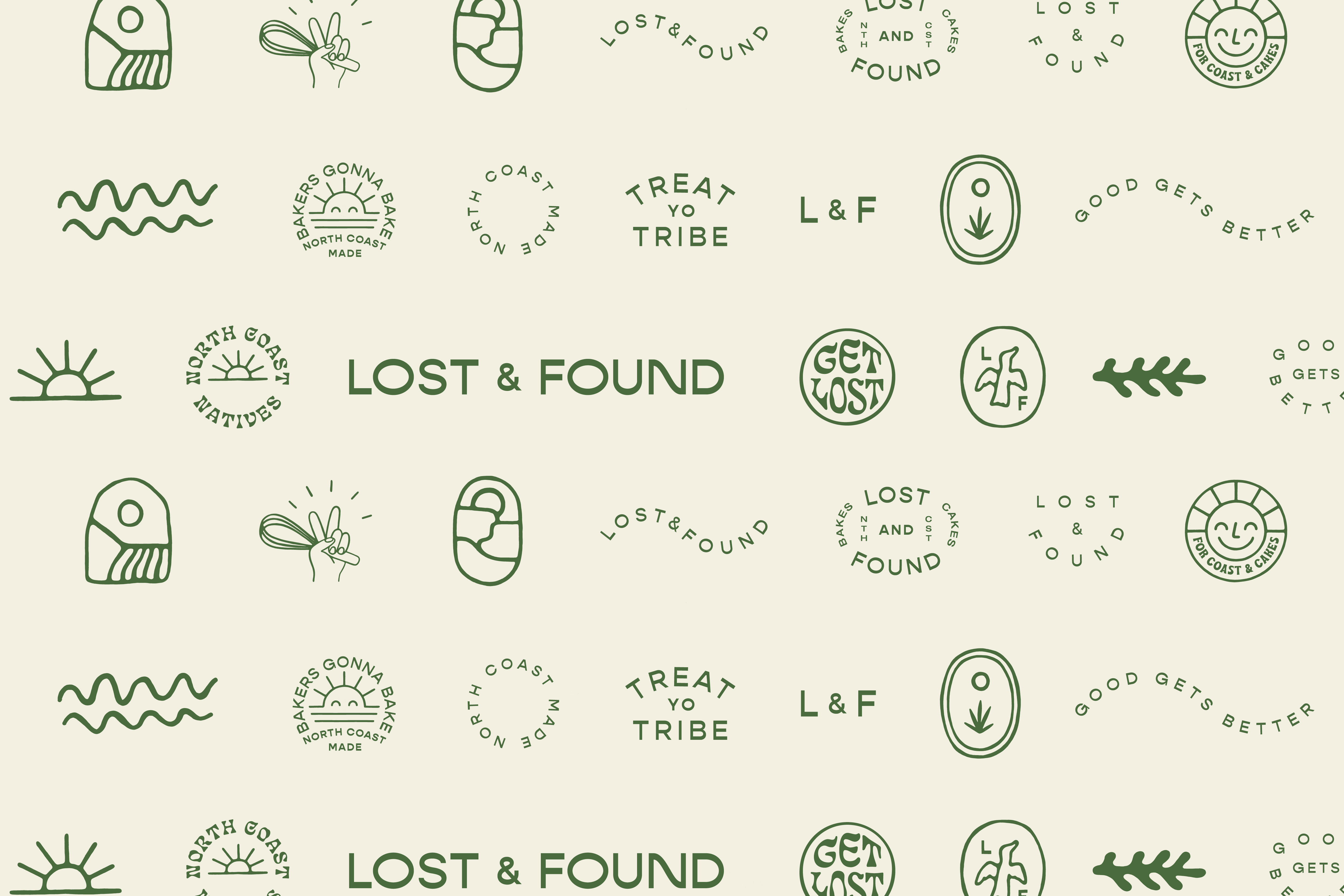 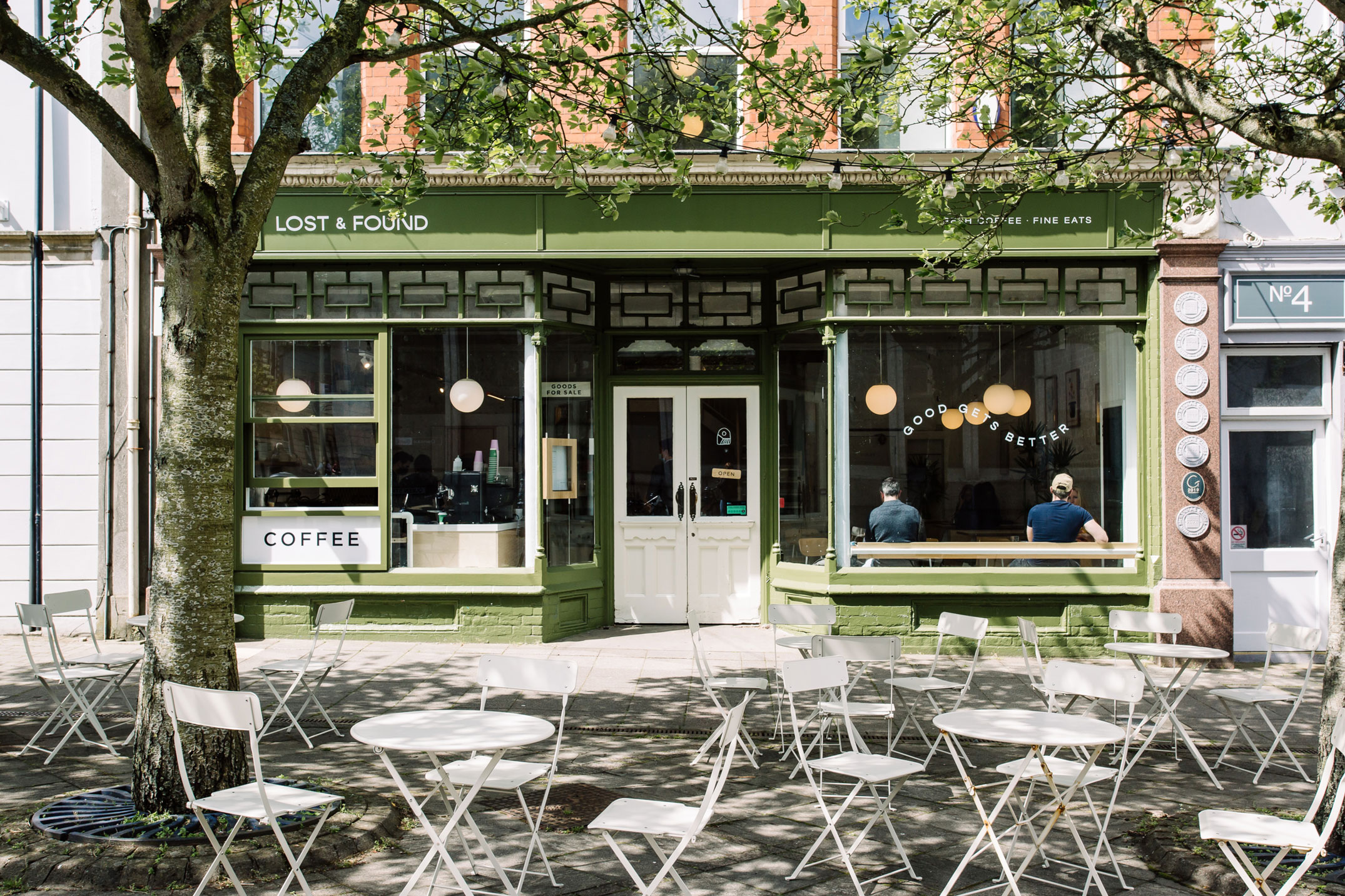 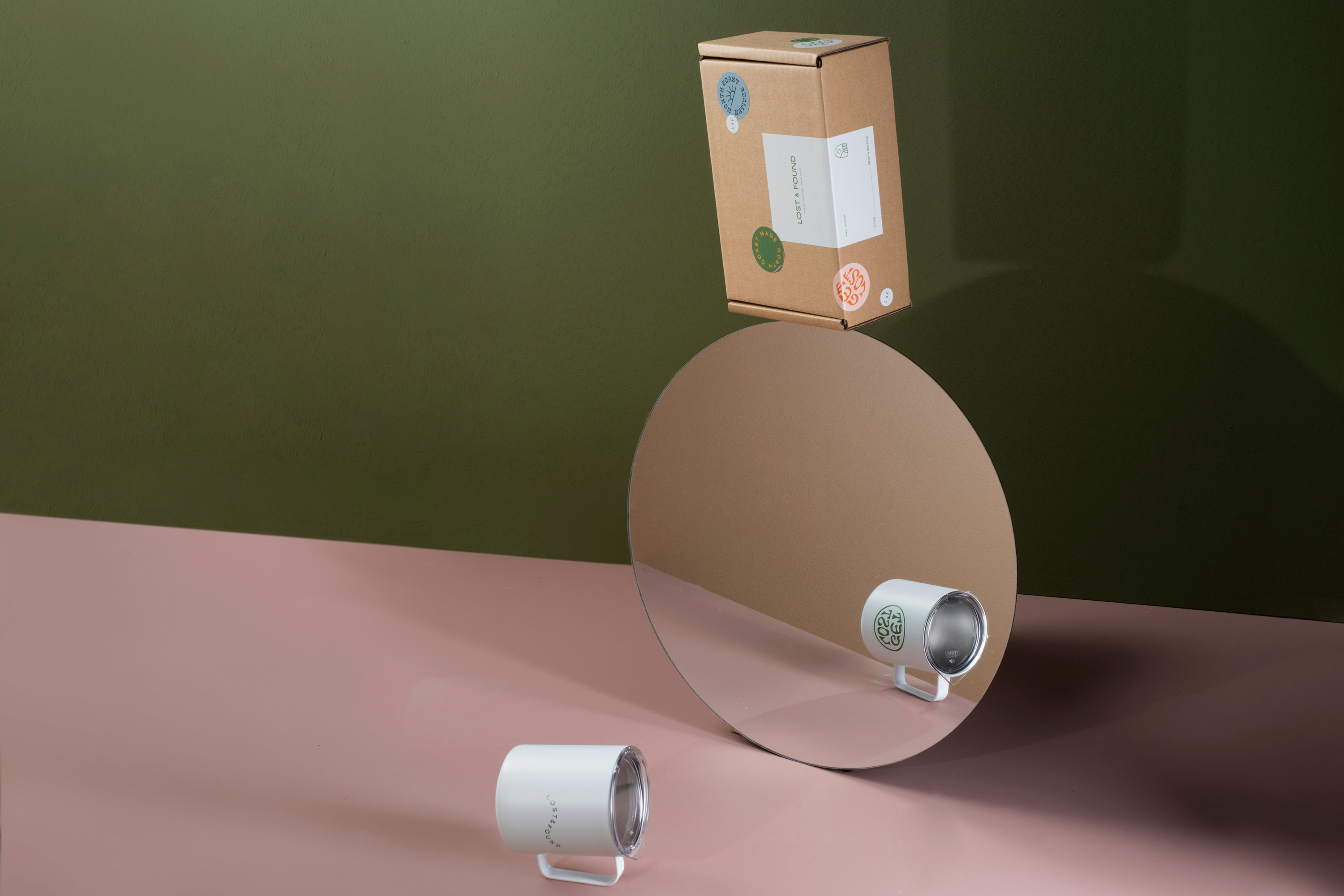 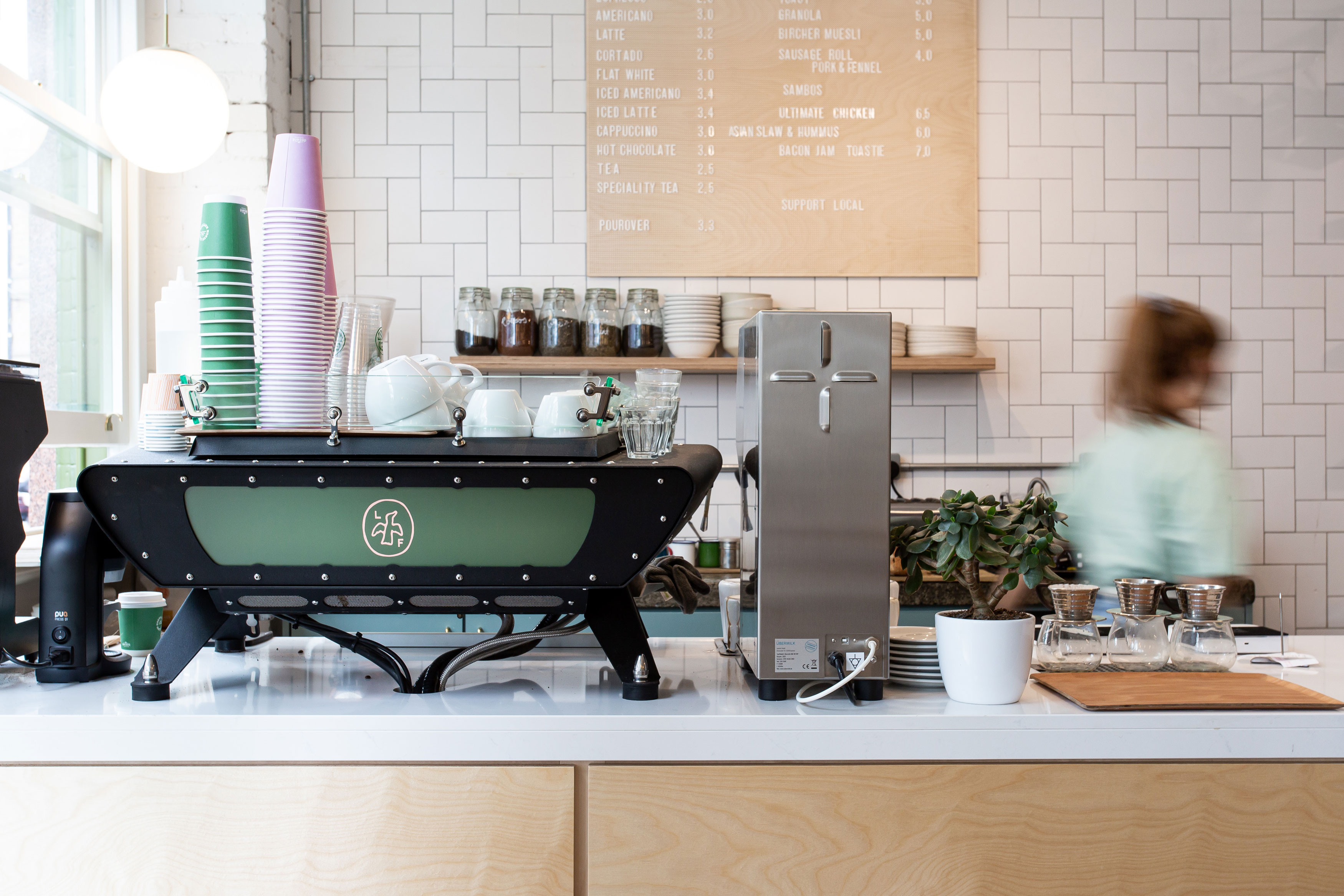 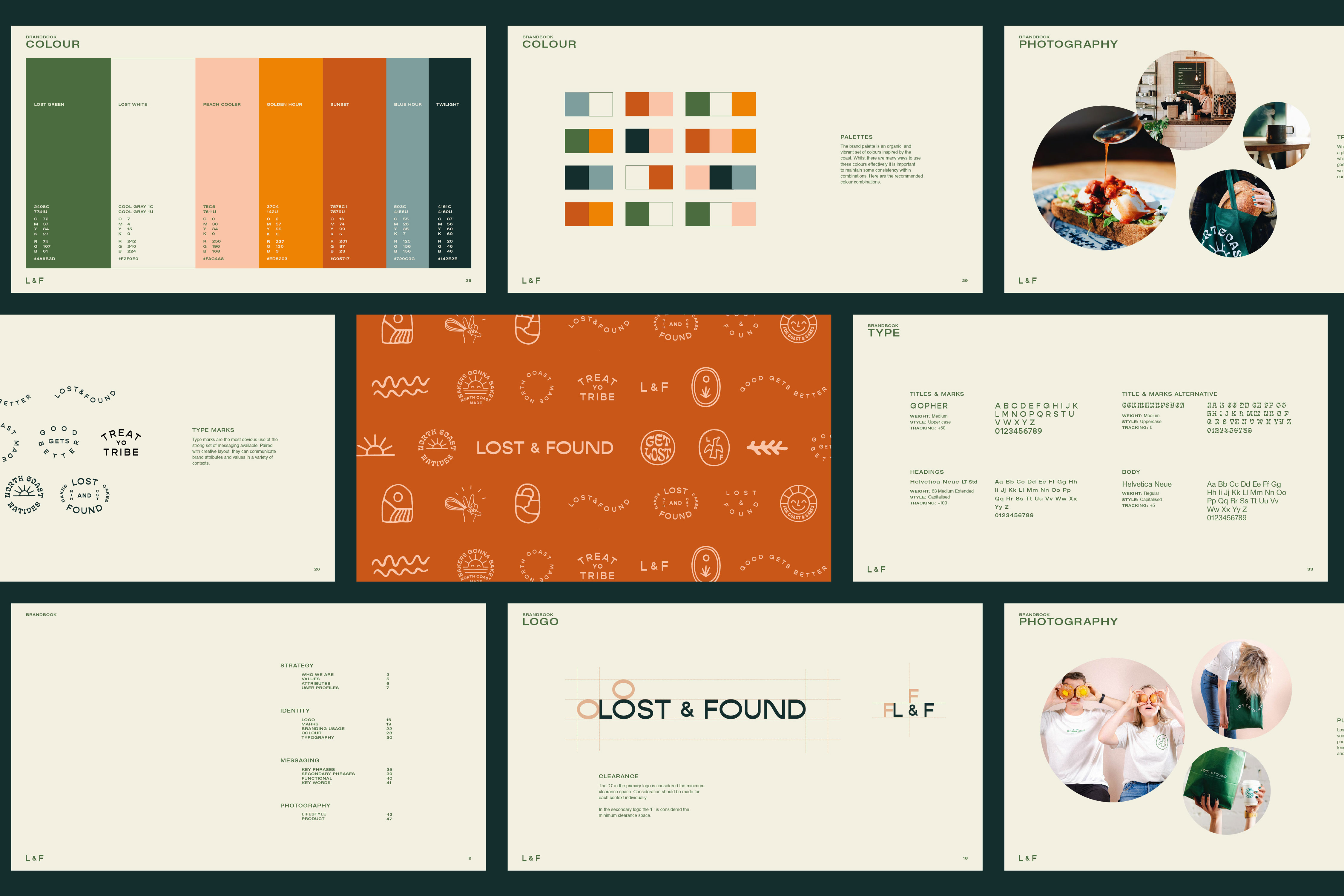