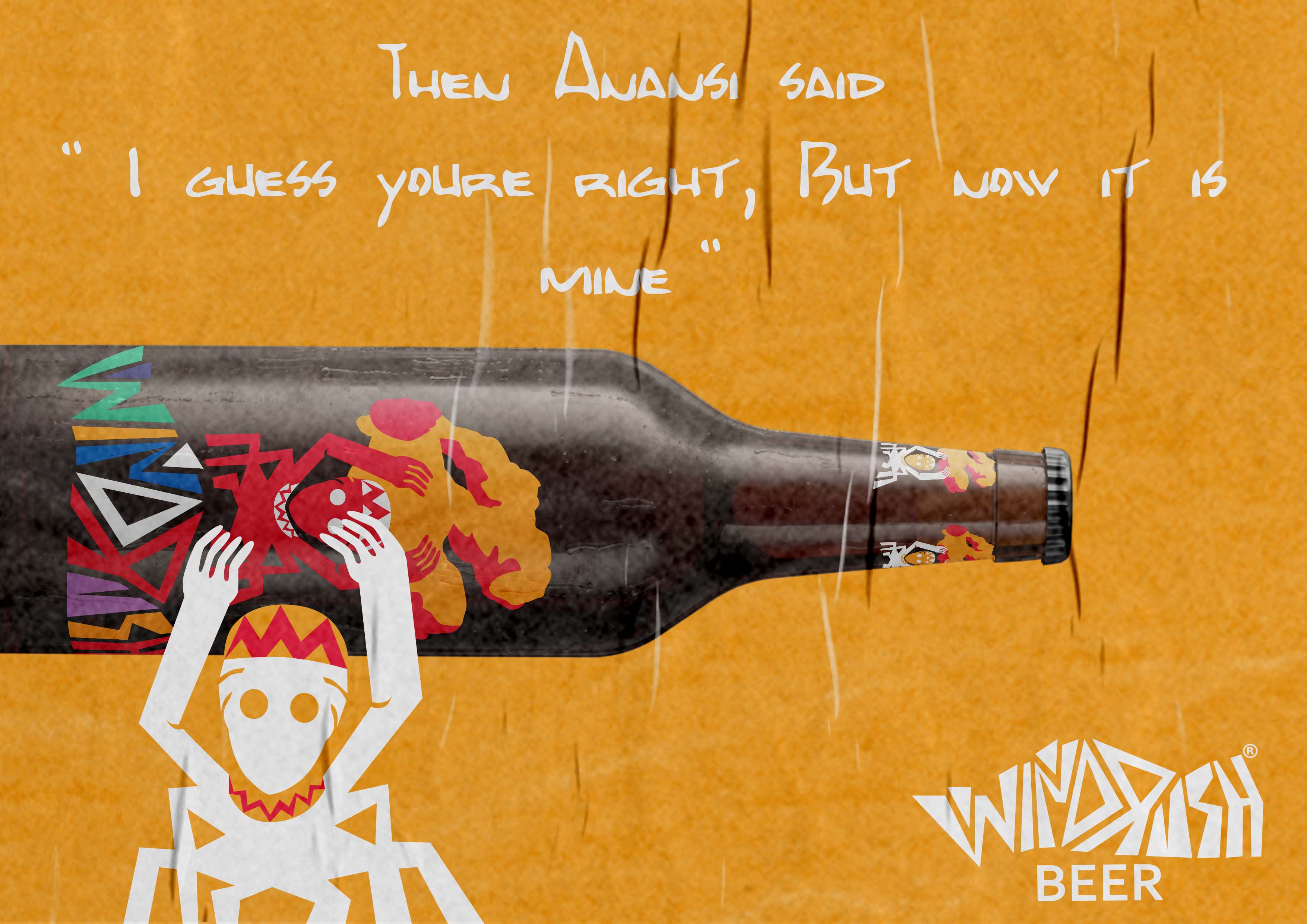 Windrush beer is a non-alcoholic beer also classified as an adult soft drink aiming at those who want to have fun without the problems an alcoholic beverage can bring. Alongside promoting a notion of togetherness and happiness Windrush is a brand that promotes the diversity brought to the UK by the Windrush generation and celebrates the diverse population that the famous boat, the HMT Empire Windrush brought with them. The key aim of Windrush beer is to support those in the UK and to uplift the diverse groups of people from Guyana, Honduras, Jamaica and many more that have made the UK their home, through the expression of their culture by using natural ingredients that support countries from the Windrush generation to ensure the brand is sustainable as well as donating money to help the Windrush foundation a registered charity that ensures awareness of the contributions of the African and Jamaican people in Britain. The brand’s design will include a story on each flavour such as ginger, passion fruit and lemon as well as the symbol of the Windrush foundation expressing the culture of Anansi the spider an Akan tribe god of trickery and wisdom through drink, due to the nature of his parables representing him using his wit to steal fruit from superior opponents. As a result, Anansi is often carried as a protagonist due to his ability to transform his apparent weaknesses into virtues to provide charity for his community and family. Often depicted in popular tales interacting with the supreme being and other deities who frequently bestow him with temporary supernatural powers, I saw Anansi as the perfect symbol to positively present the creative nature of WindrushBeer. 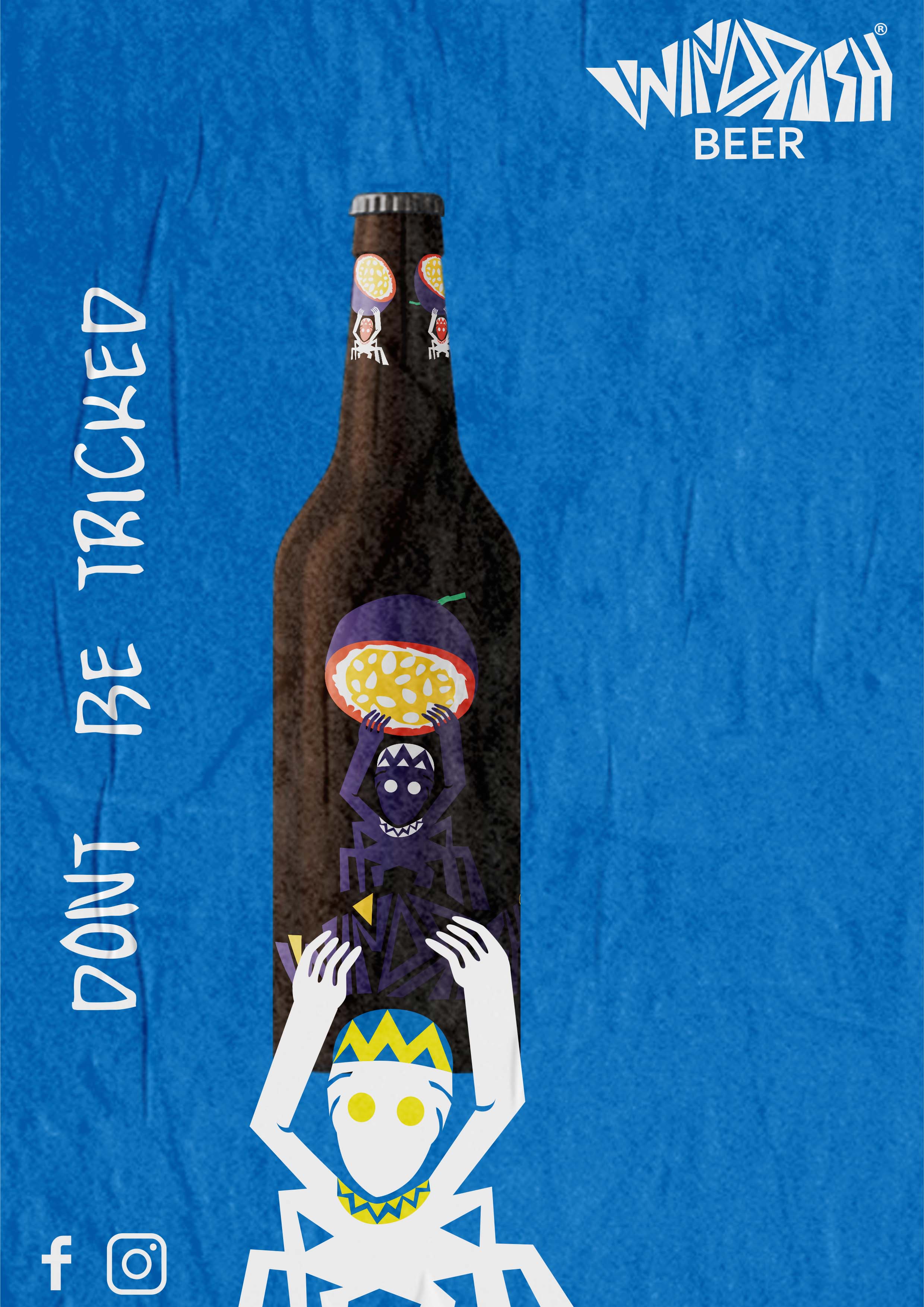 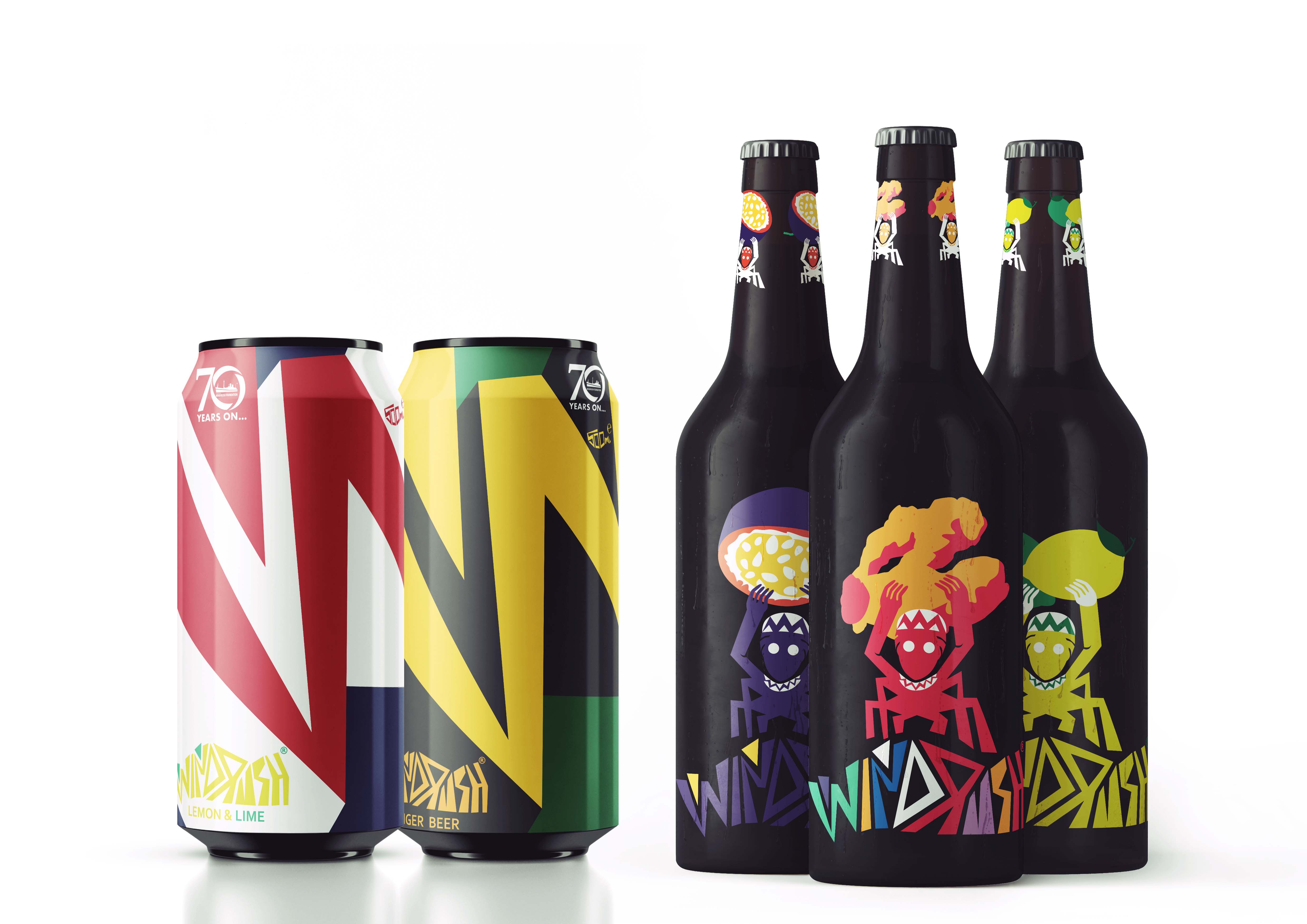 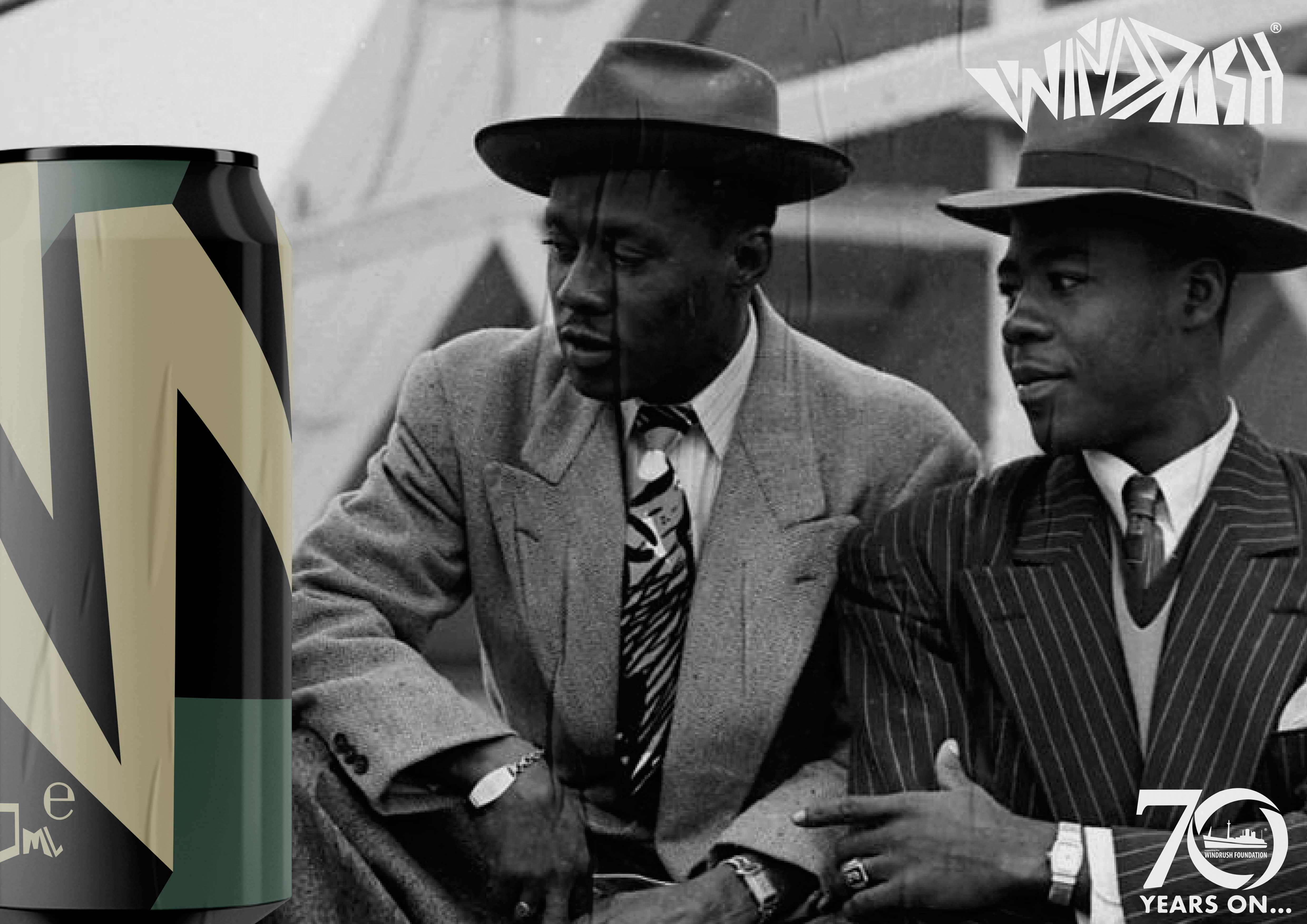 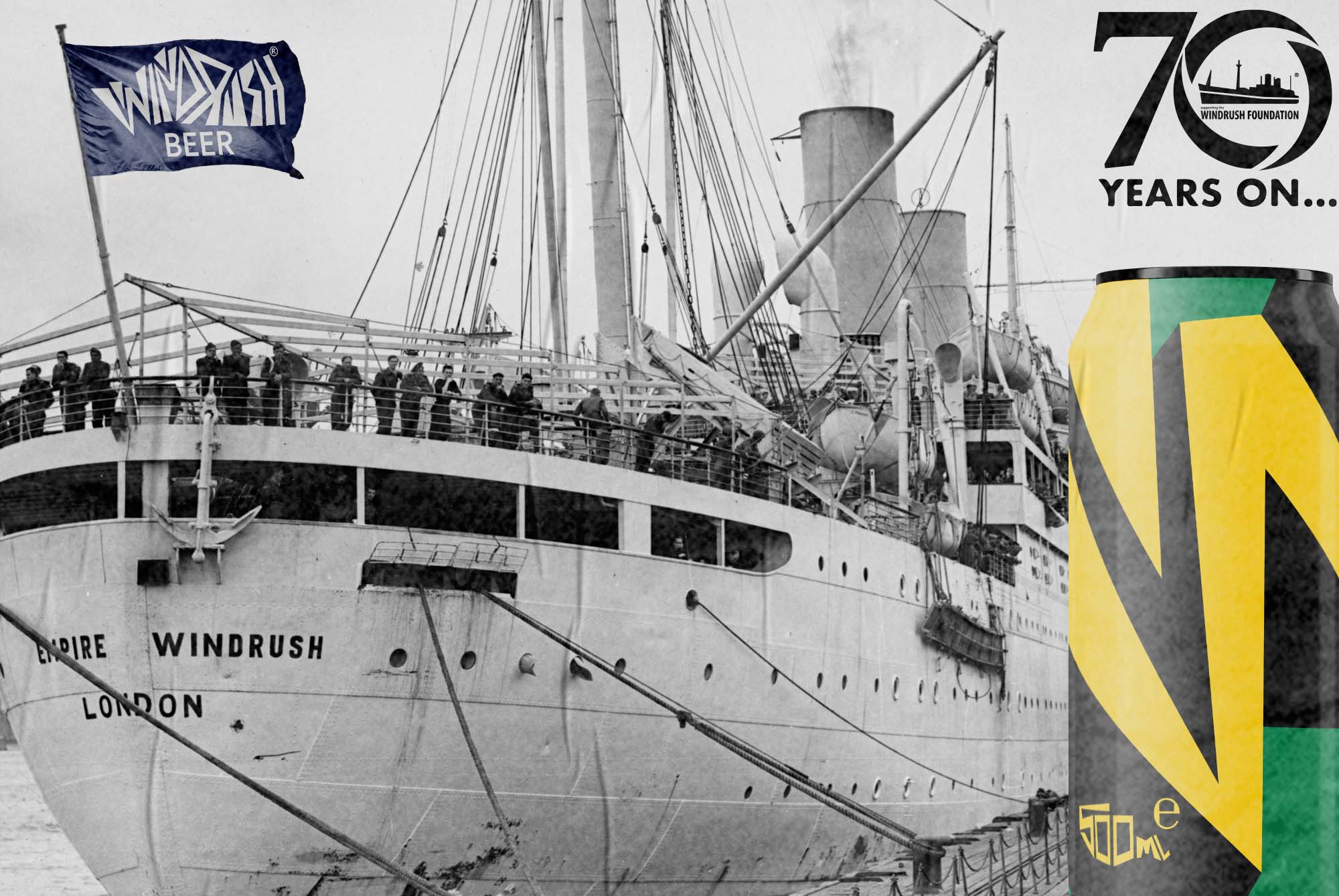 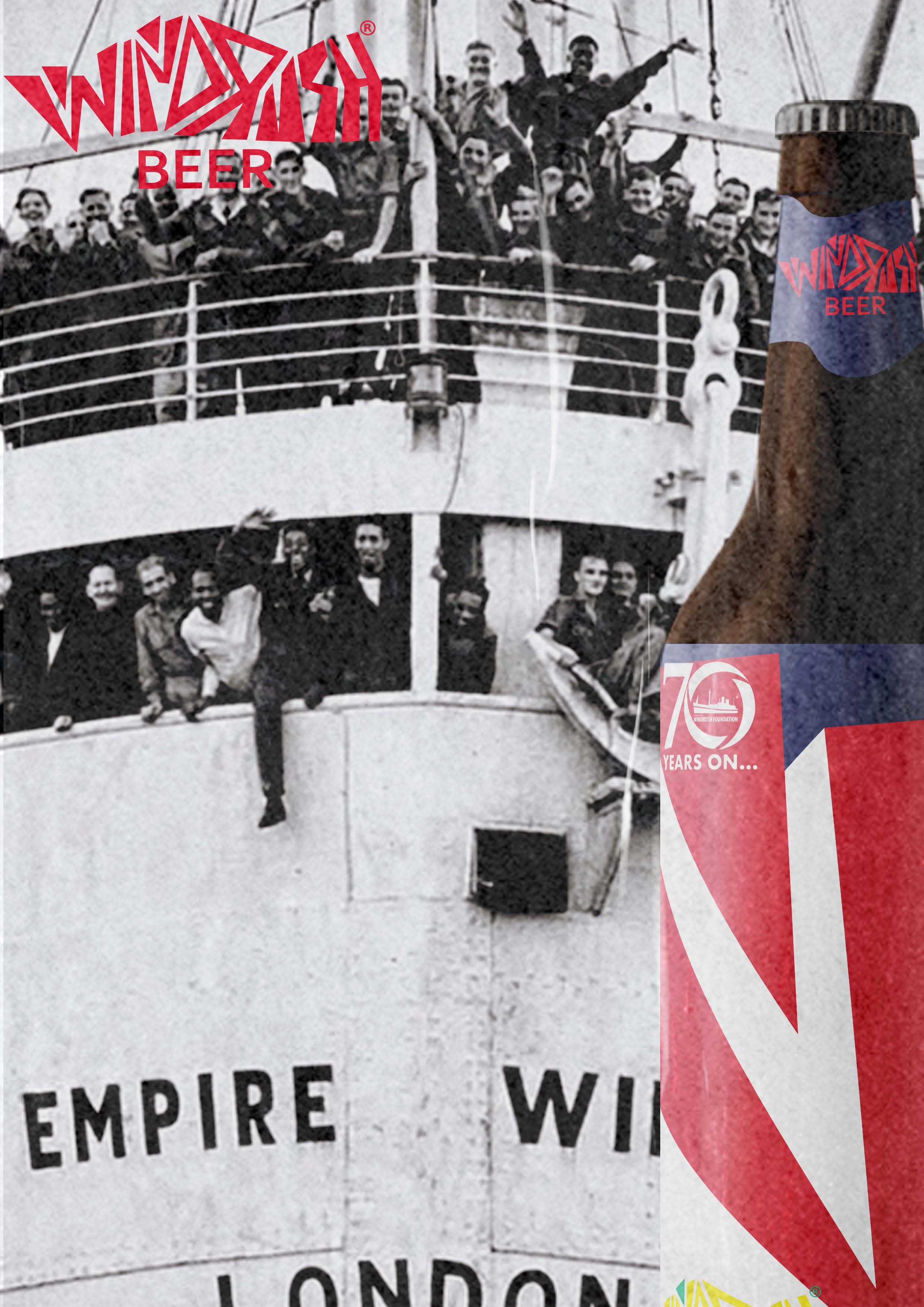 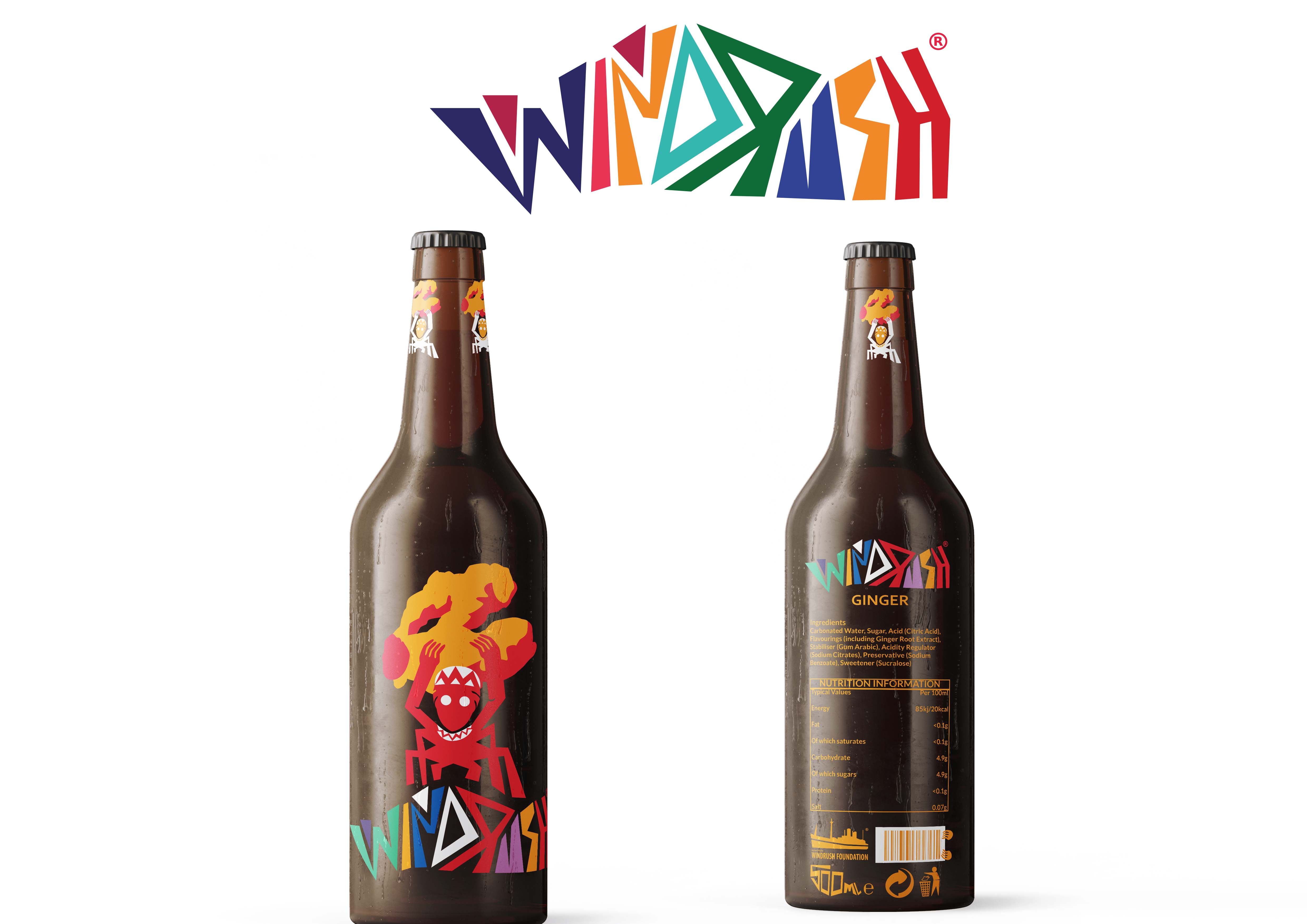