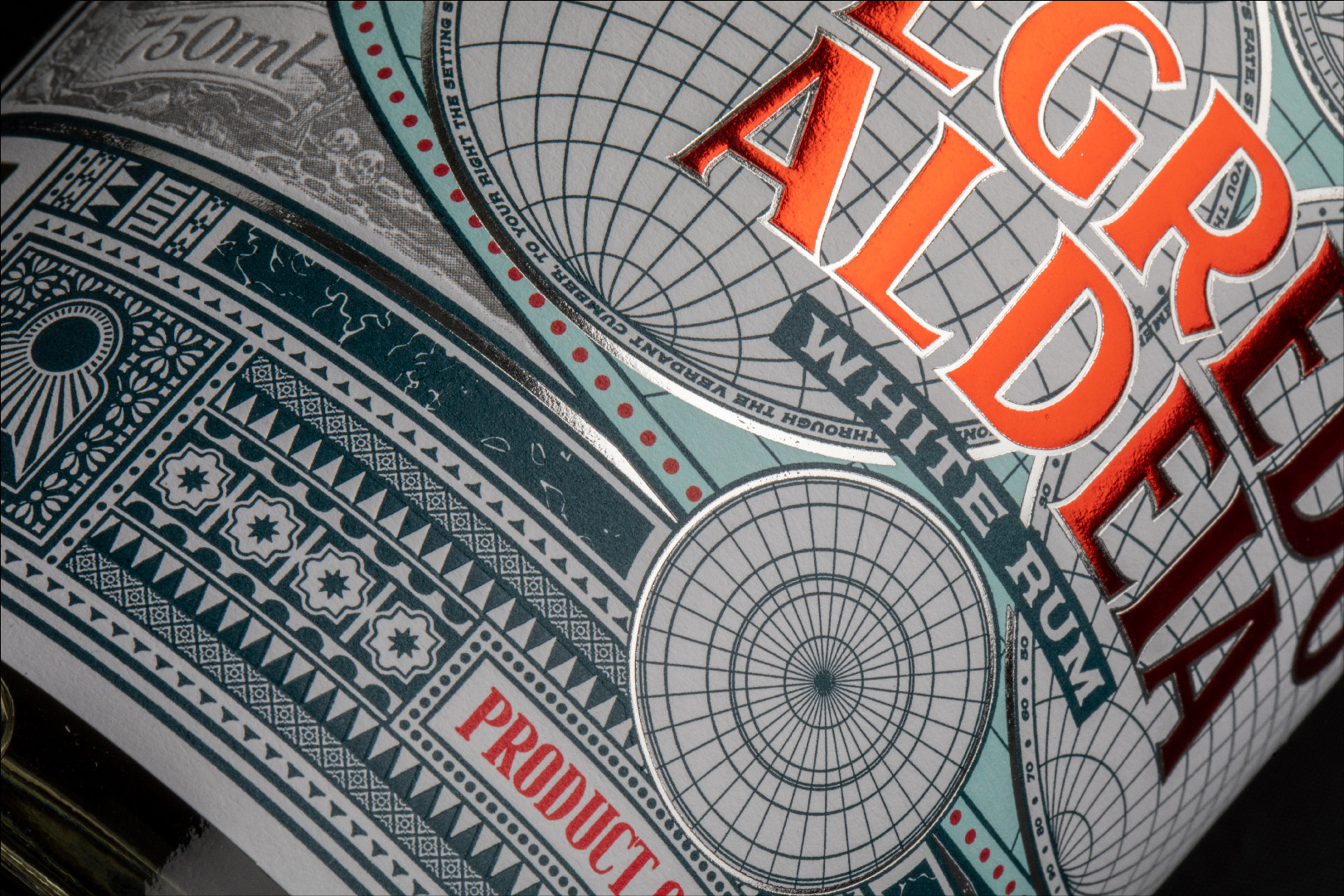 Segredo Aldeia is Portuguese for ‘Secret Village’. The concept orbits around the joy of discovery and the unearthing of a hidden village that lies at the edge of the world. The visual direction adopts characteristics from the 17th century repurposed with a contemporary treatment.

The framework of the label design is based on an adaptation of the iconic Nova Totius Terrarum Orbis Geographica overlaid atop a vintage drawing. It illustrates a panorama of rough open seas and a shore filled with secrets (concealed but within reach, a few easter eggs if you’re eager enough to find them). Ornamental Portuguese tilework holds together the entire composition – brimming with just enough density and design elements for your eyes to wander across the bottle.

“In April of 1721, Levasseur had just plundered the largest treasure in the history of the world. Off the coast of Réunion, the French pirate seized control of the ‘Nossa Senhora do Cabo’- The Bishop of Goa’s ship.

The treasure on the ship, valued at over a billion dollars comprised jewels, gold, & religious artefacts from the Sé Cathedral in Goa including The Flaming Cross of Goa – made of solid gold & a diamond, ruby, and emerald inlay. An artefact so hefty, the cross took 3 men to lift.

Along with the treasure lay barrels of rum, distilled in a village whose existence was known to a few & its name known to none. A few knots upstream along the banks of the Mandovi river lay this secret village or ‘Segredo Aldeia’, as it was called at the time. A haven for people with disreputable pasts, they spent their days making rum & nights revelling in it.

Tucked away in the tropical woodlands of Portuguese Goa lay a village famed for its rum. A rum, as legend has it, that was part of the most valuable treasure in history. Segredo Aldeia is a retelling of this famous rum, recreated at a place not far from where its story was birthed.” 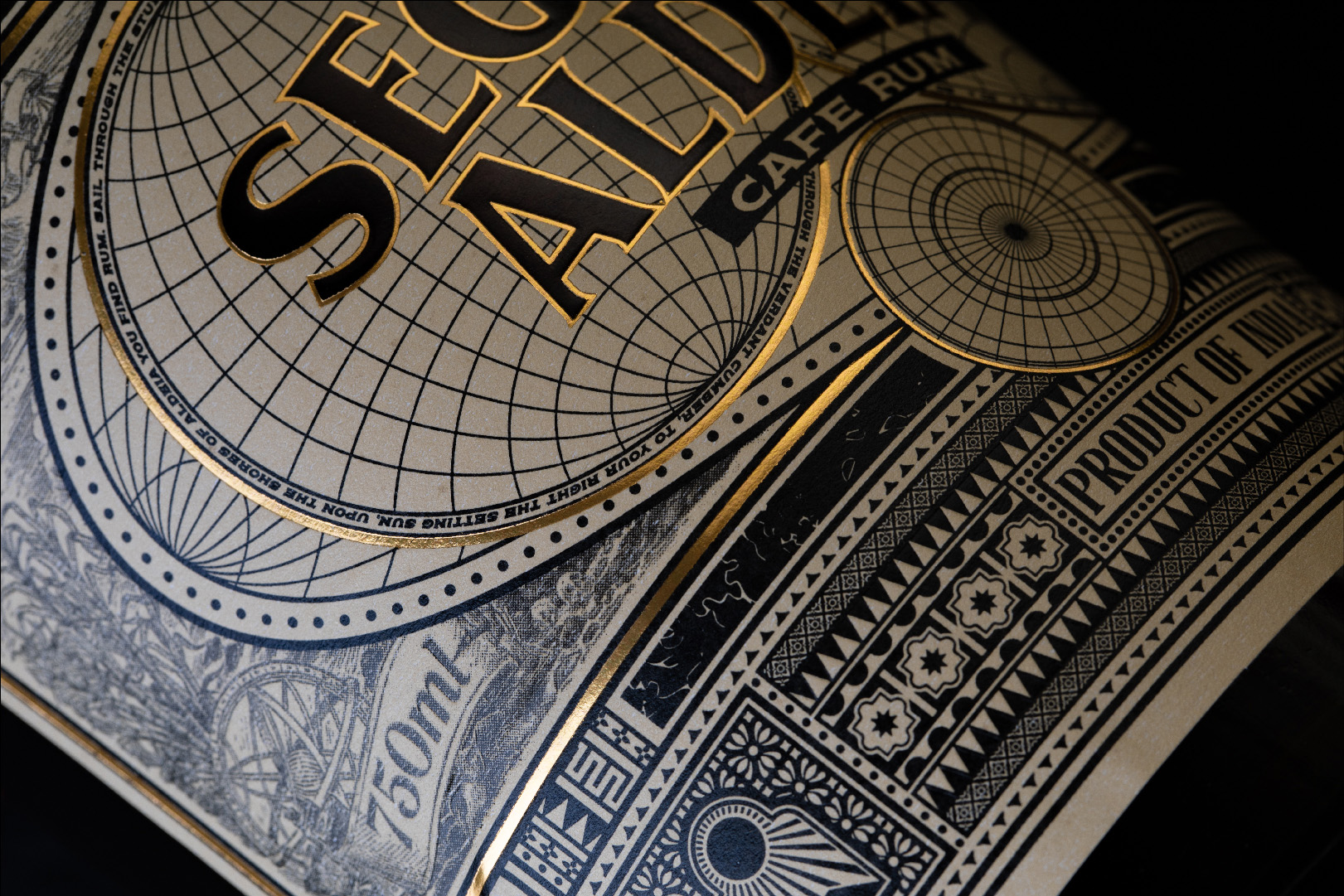 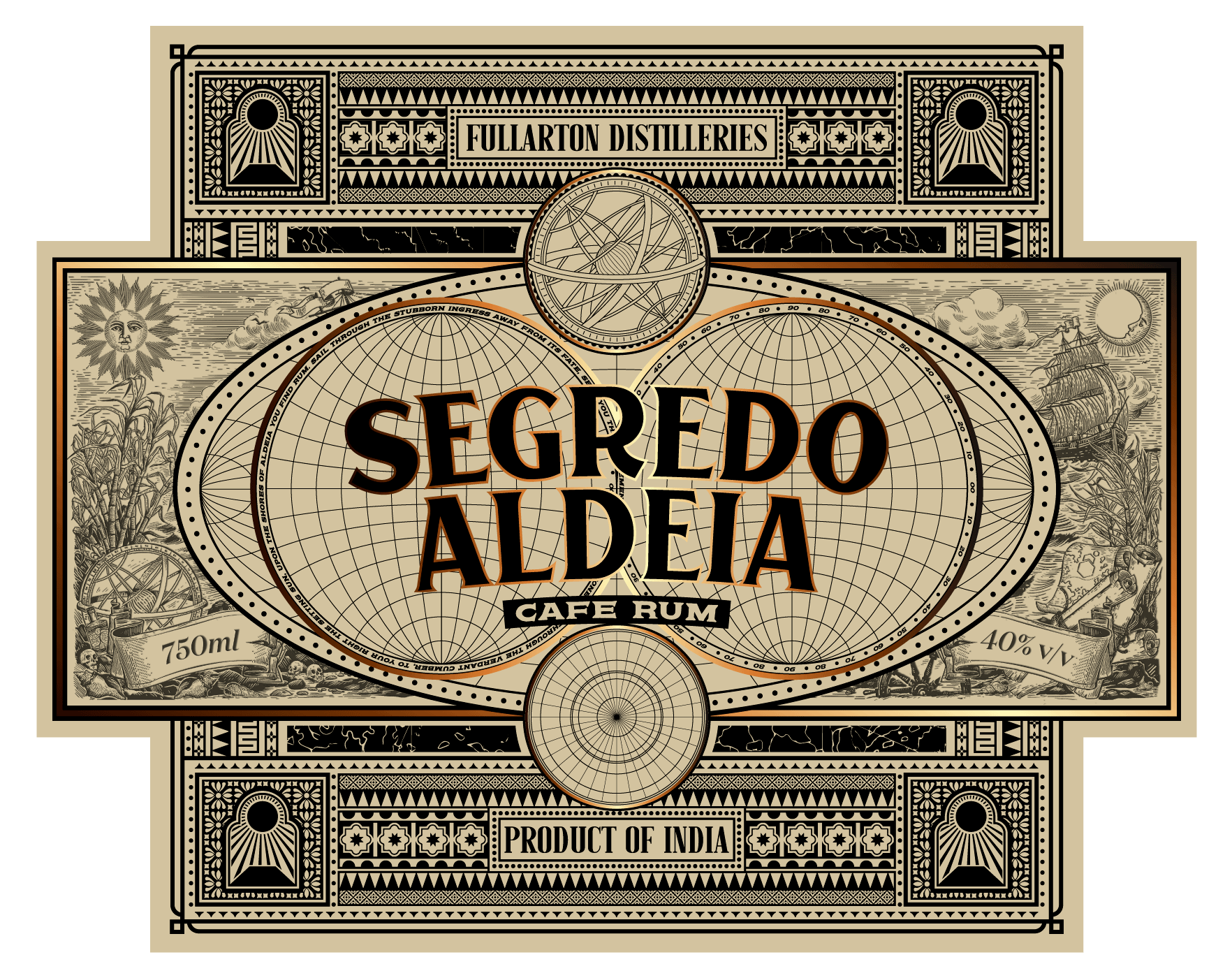 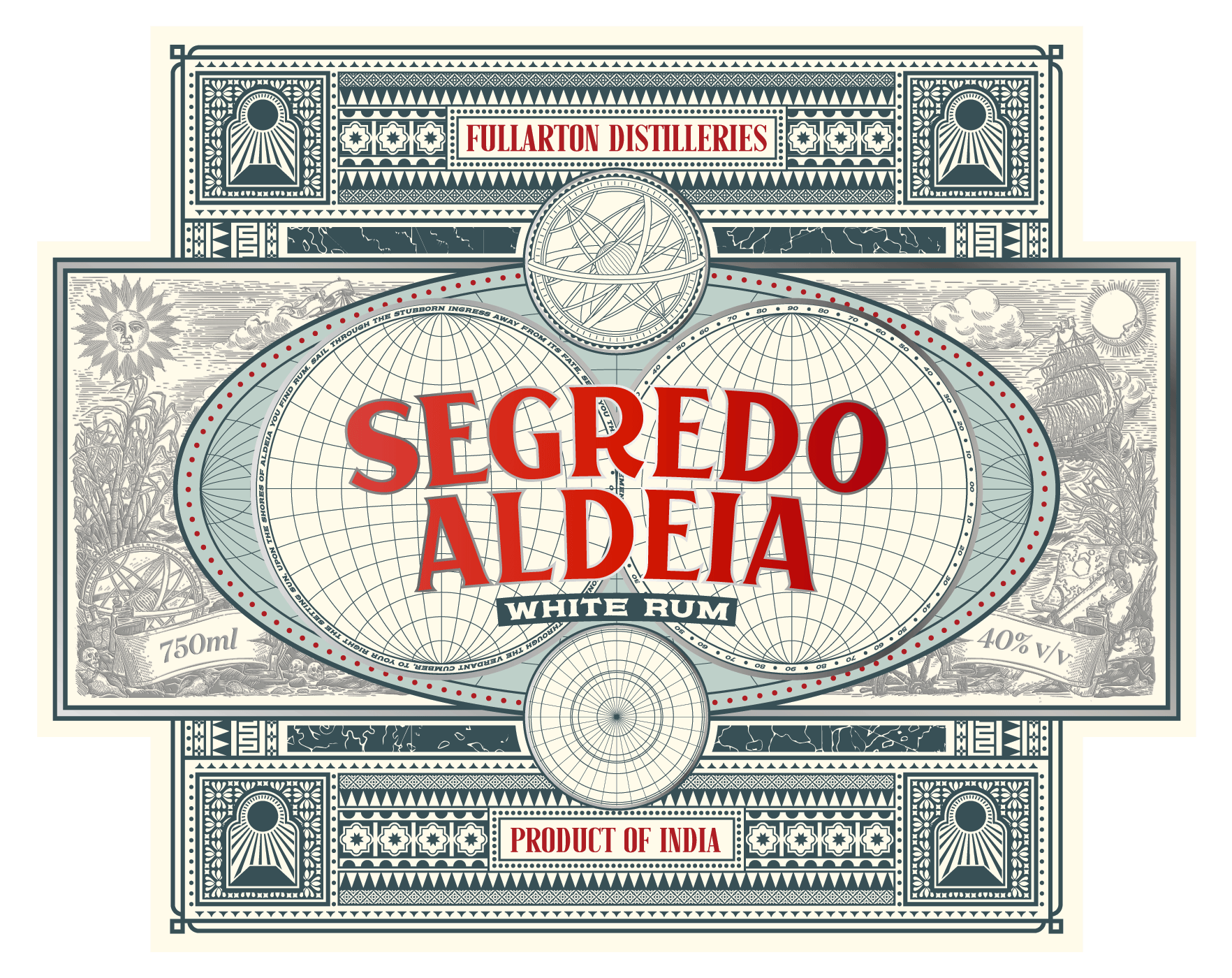 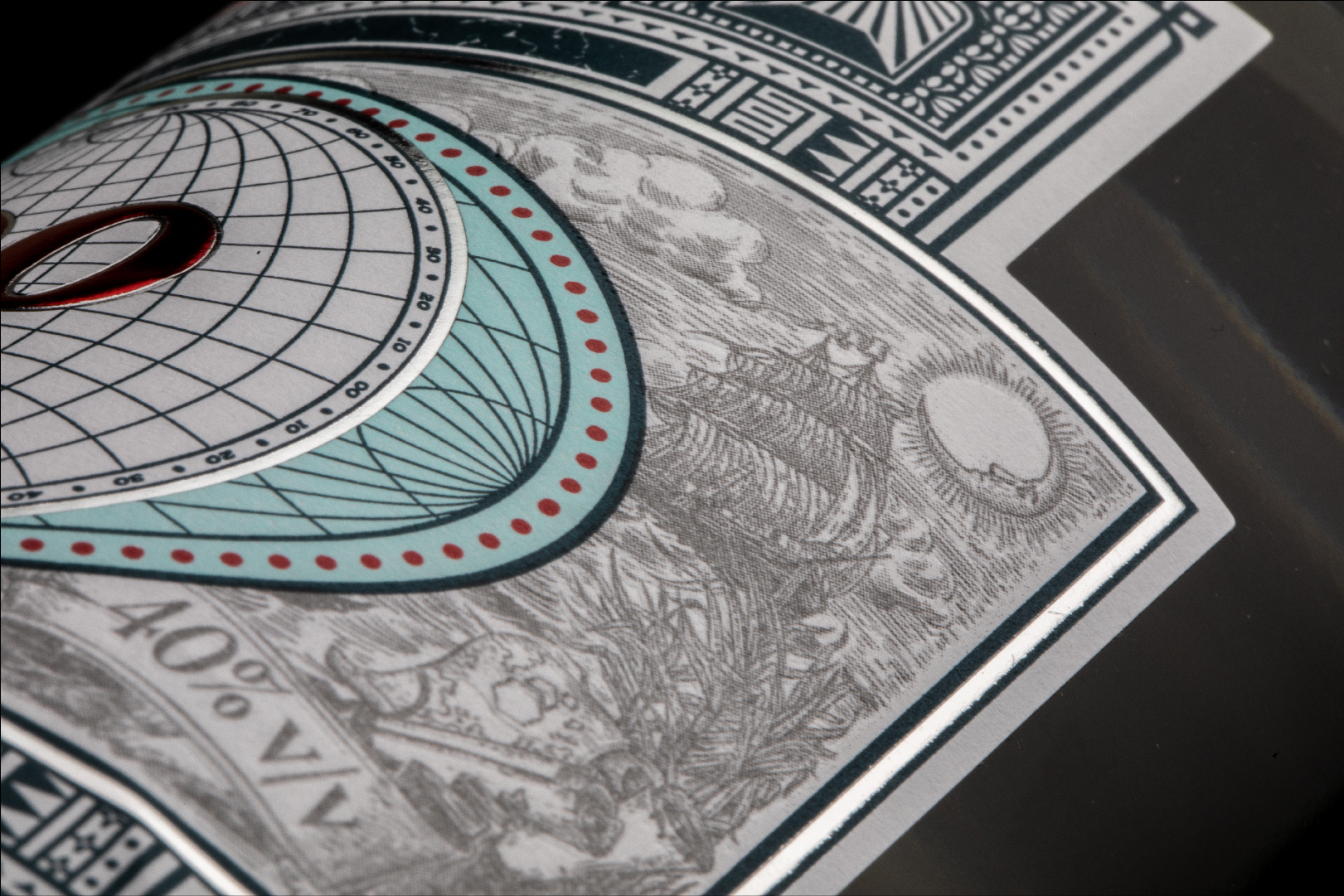 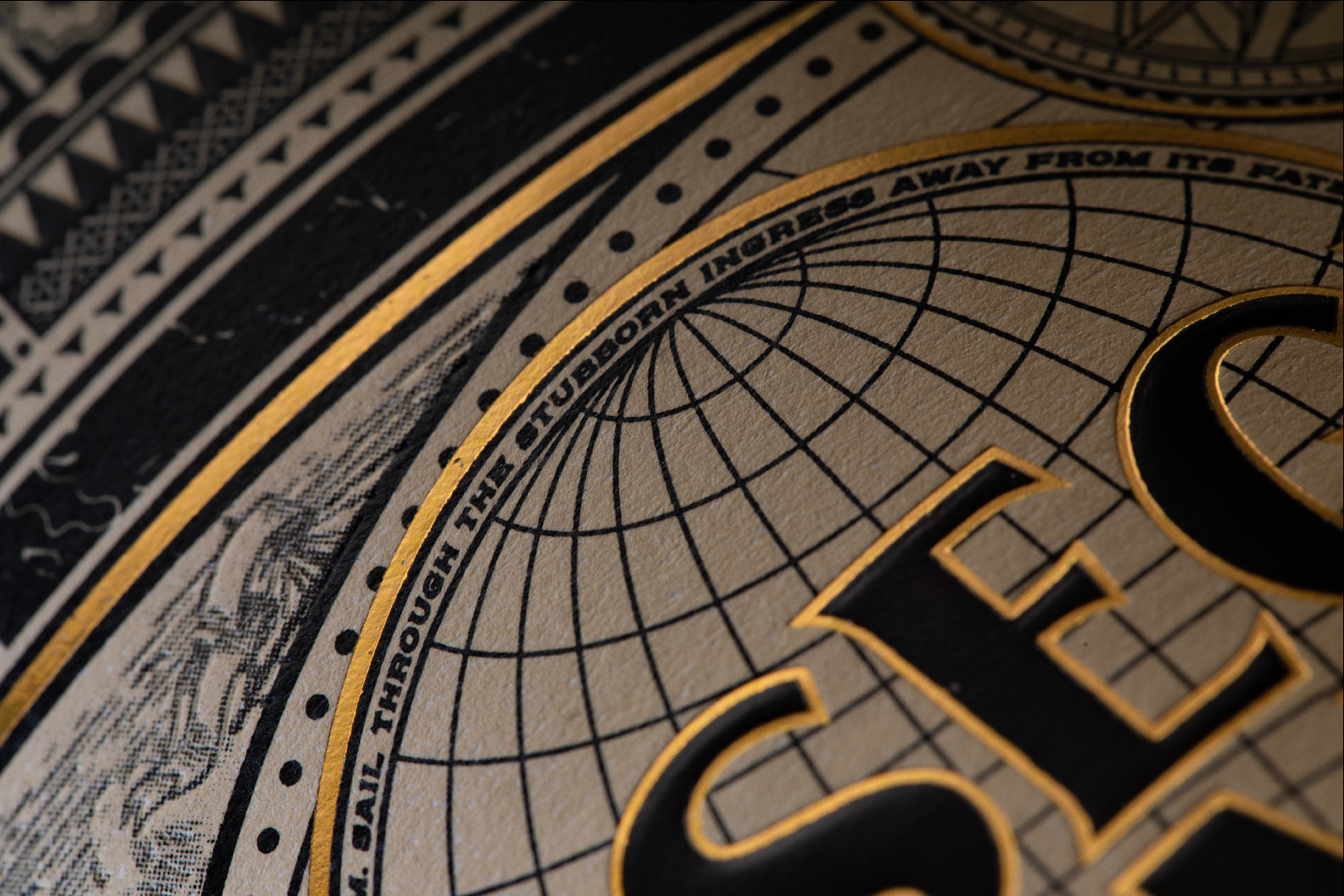 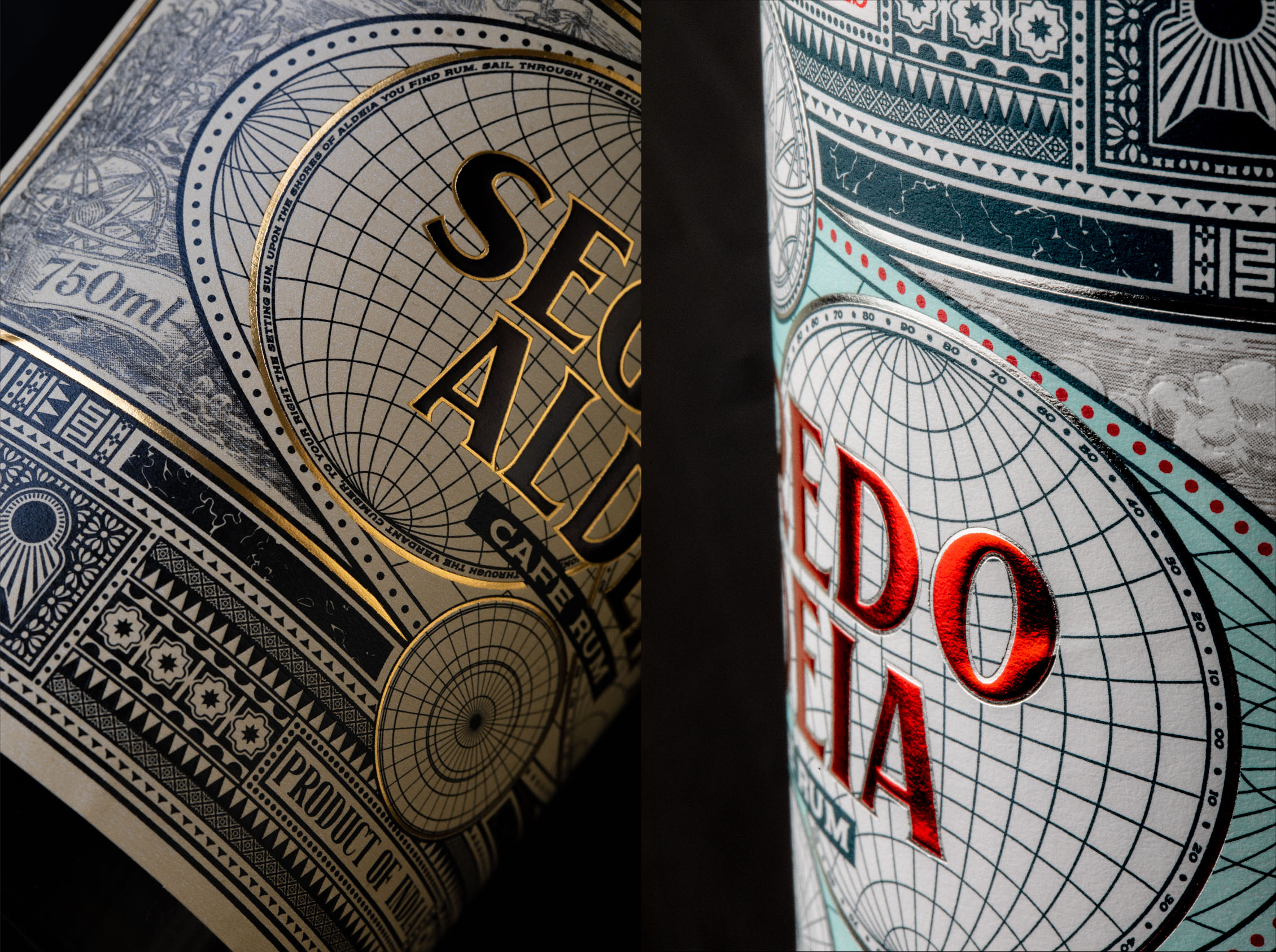 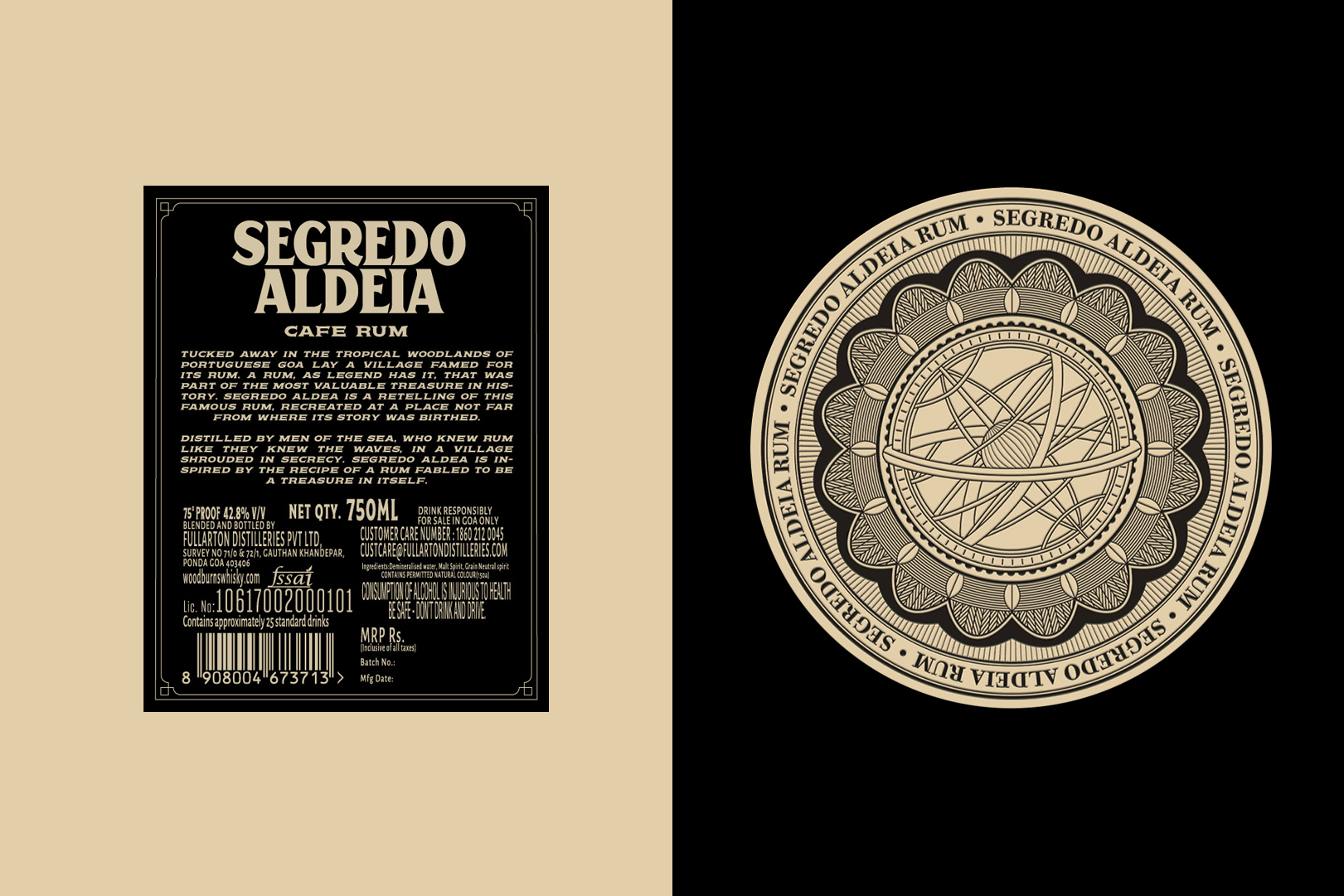 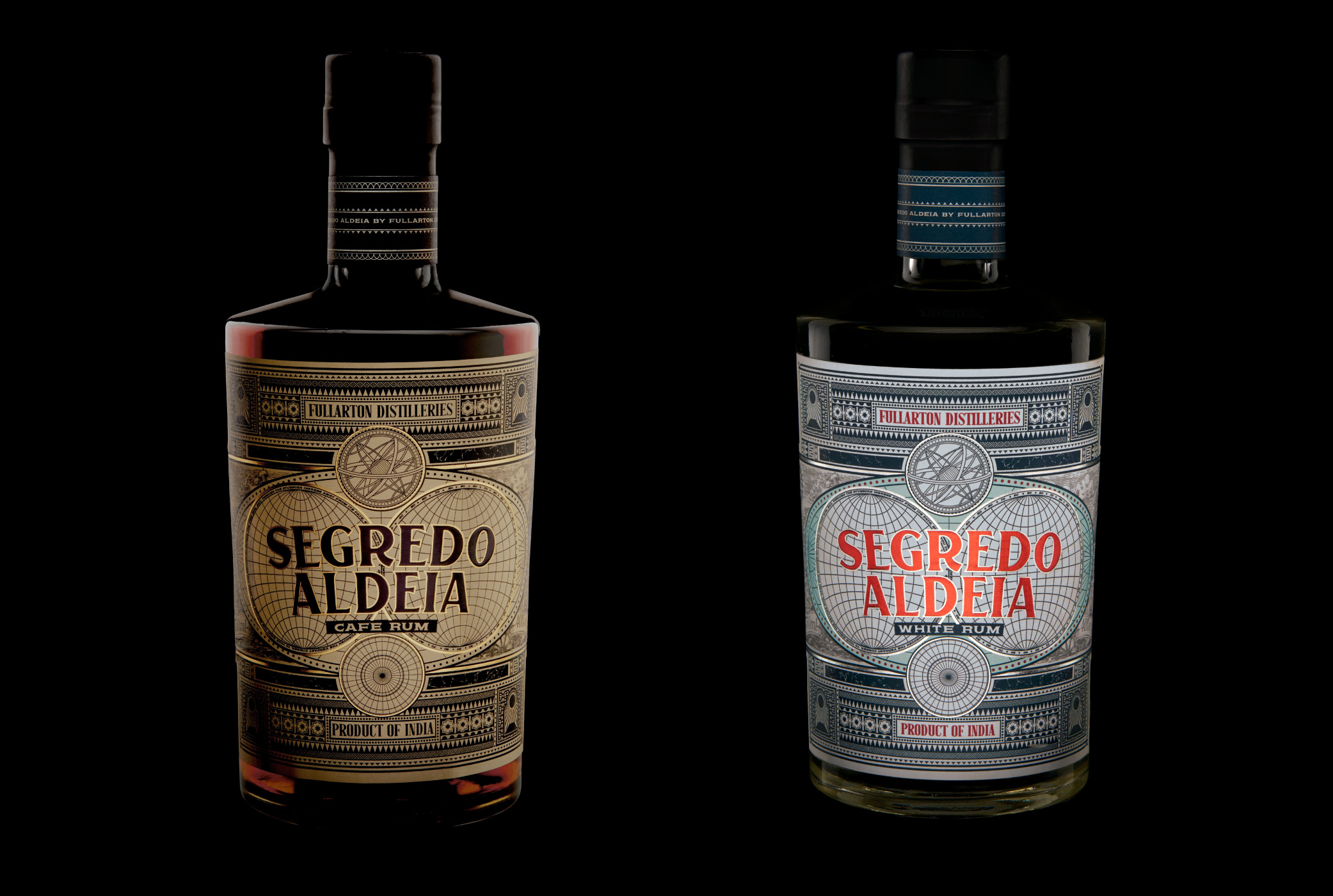