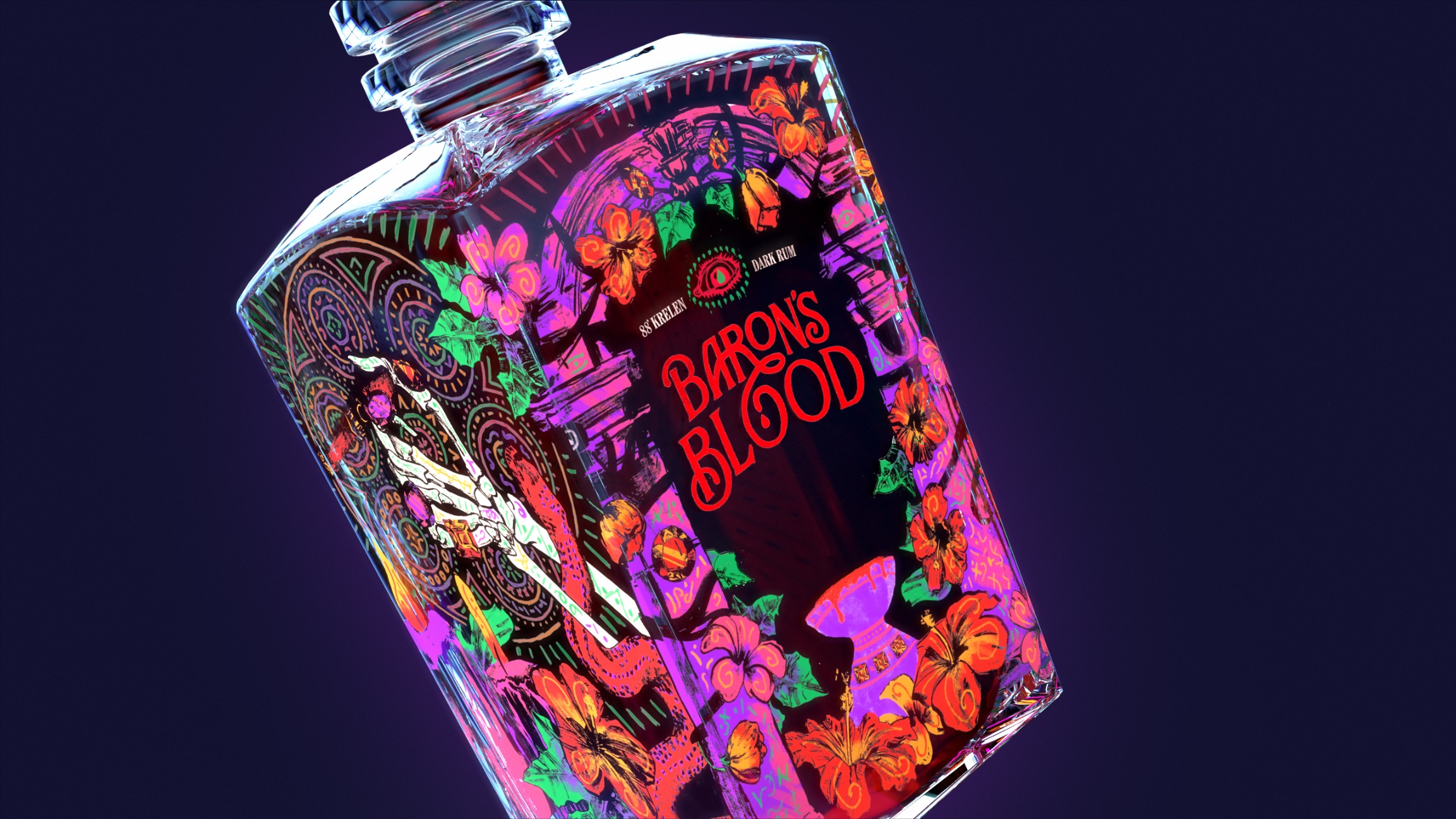 Baron’s Blood Krelen Rum was created in response to an industry brief asking for a fresh new rum brand targeted at 18-24 year olds. Through research and interviews we found that rum is experiencing a revolution, where drinkers are looking for brands in a mid-tier price range that ditch the tired sailor heritage and embrace new flavours, new stories, from places they don’t expect.

We’ve discovered the fascinating story of Haitian Vodou, which in reality is nothing like the evil portrayal in popular media. Their ceremonies are vibrant with dancing, singing, drinking Krelen rum (a unique Haitian rum found nowhere else), socialising, and celebrating their ancestors. We wanted to bring this Haitian tradition of celebrating life to our rum brand, and worked hard to make sure the brand is not only accurate and authentic, but also excites the drinker to learn more about this beautiful culture.

The core concept, “The Spirit of the Spirits”, uses UV to create a bottle that looks unassuming and clean by day, but at night it comes alive, and the spirits come out to play. The wider brand follows this philosophy too, where only a small eye symbol is seen under normal light, hinting at the world of the spirits hidden away.

Vodou worships the Loa (Spirits), chief among who is Baron Samedi, who meets you at the doorway between life and death and takes you to the afterlife, giving the name for our brand as the doorway to the land of the spirits. During the ceremonies, Krelen rum is often mixed with anything from blood to mushrooms, but we used the native Hibiscus flower to give the drink it’s distinct red tint. The bottle shape was inspired by Vodou potion bottles that contained herbal medicines and were used to brew rum in ceremonies. The outer packaging is based off traditional coffin shapes, filled with rooster feathers, linking back to the life and death aspect of the brand, as is the two sides of the bottle depicting life and death.

Haiti and it’s vibrant Vodou culture has been marginalised by colonisation and vilified by oppression, and deserves to now finally be celebrated for what it really is. 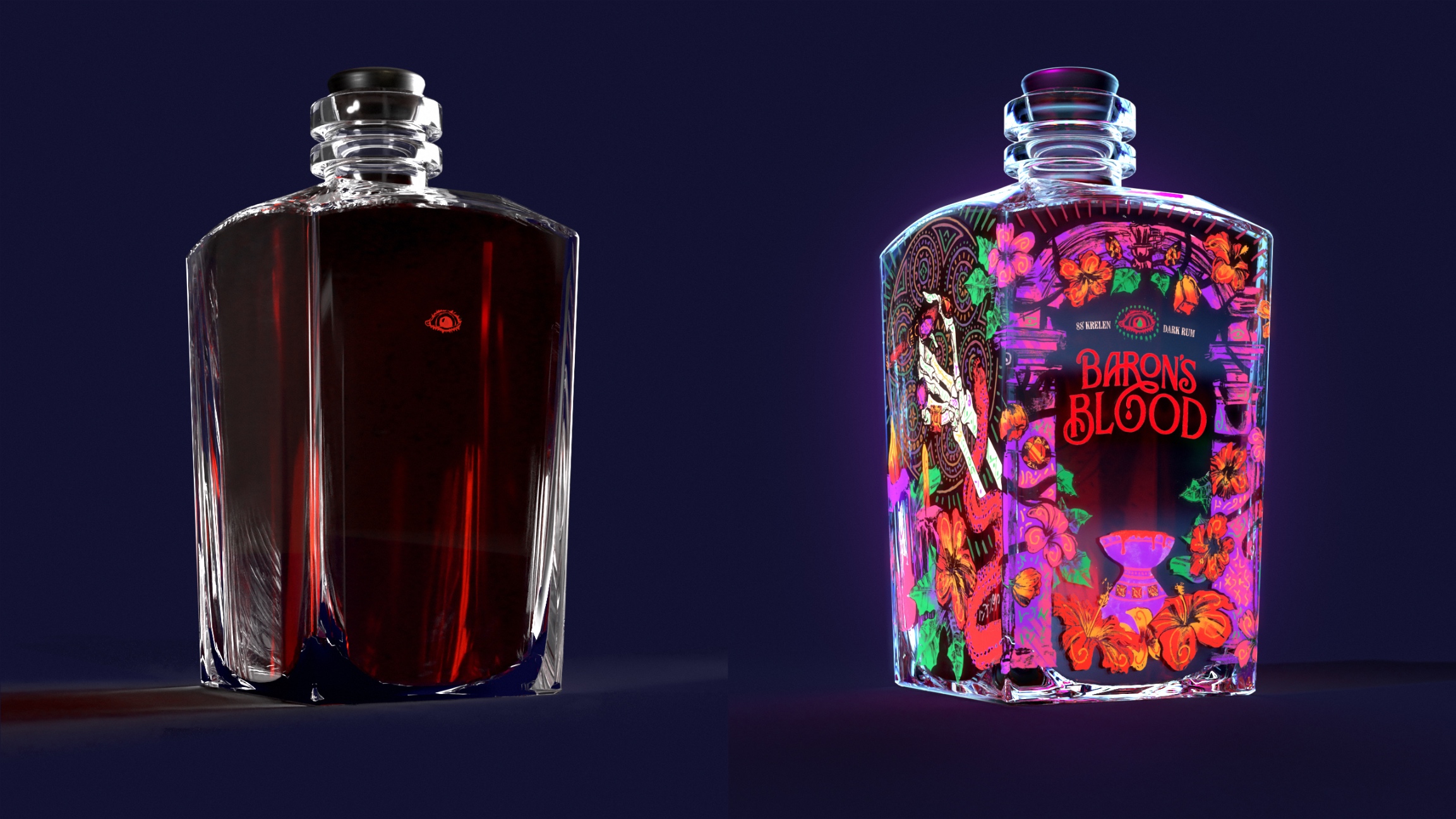 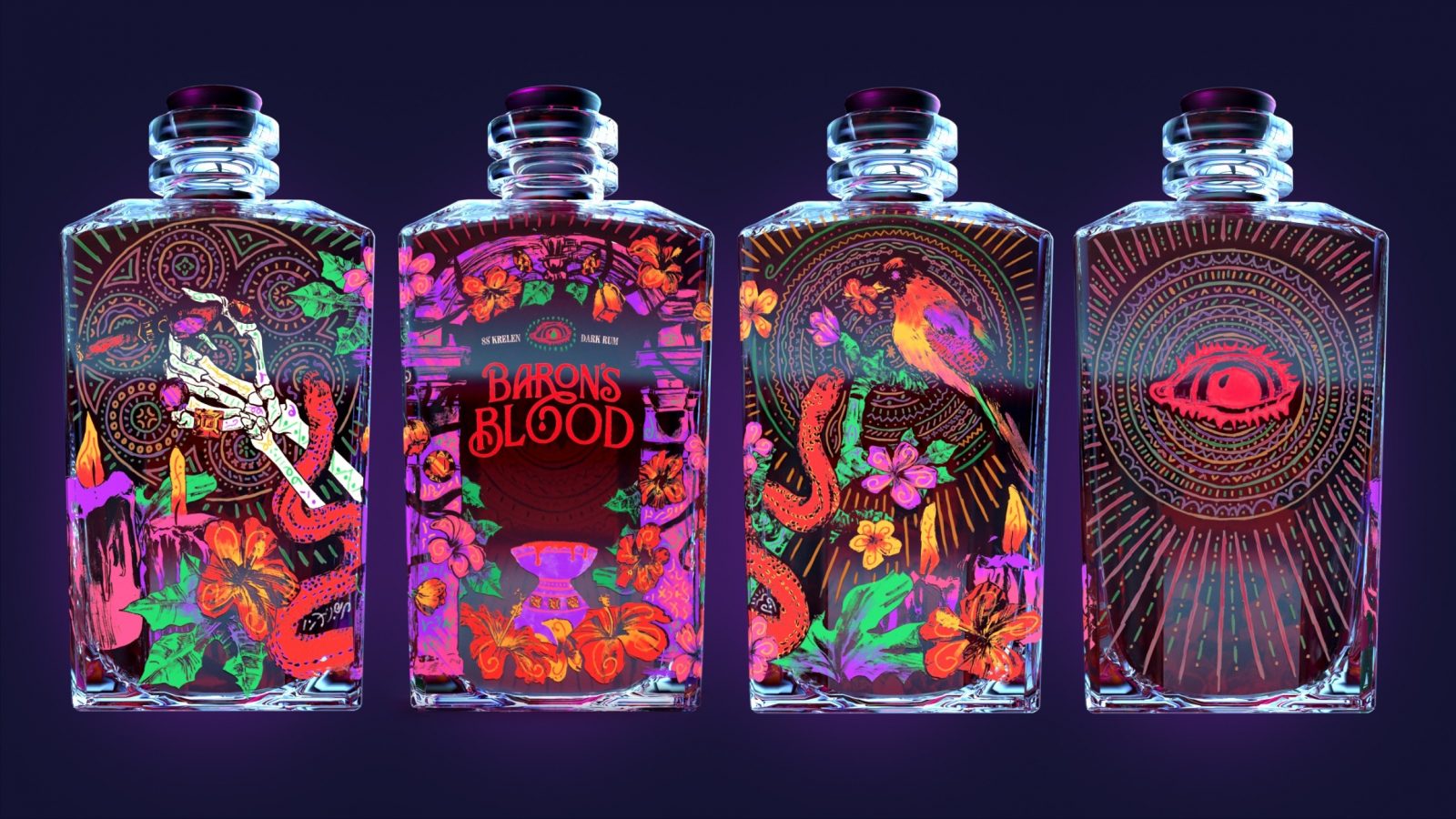 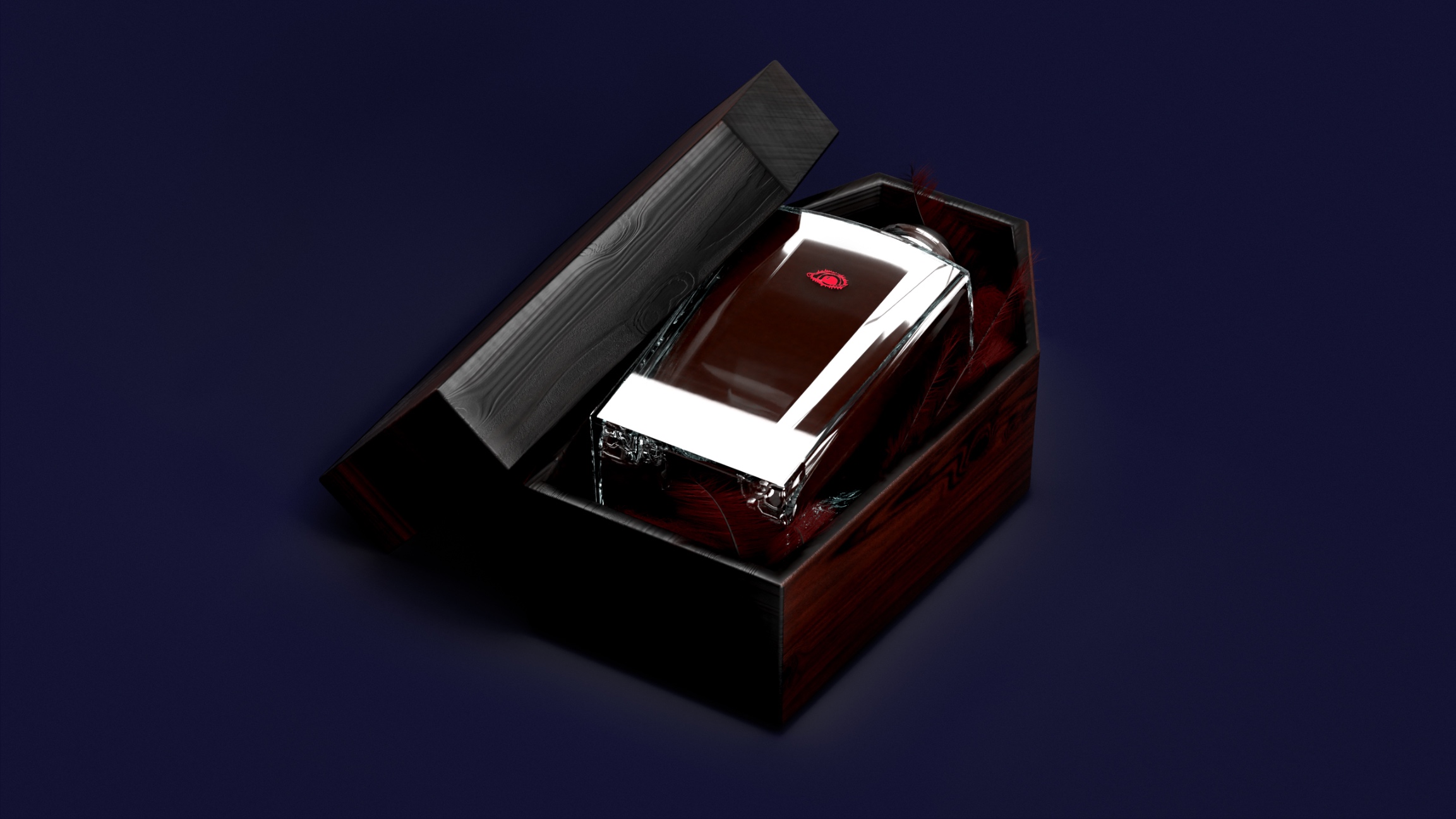 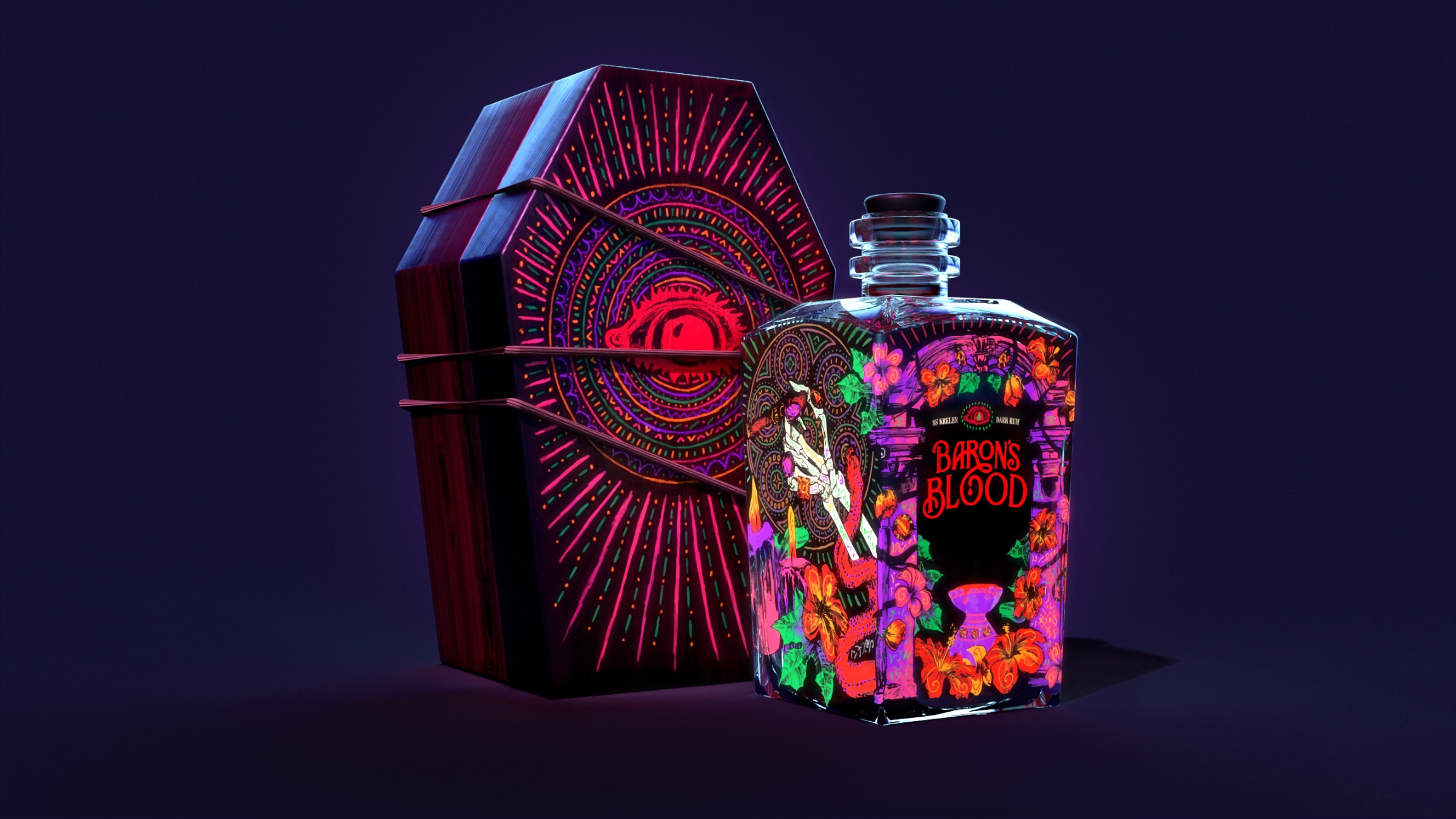 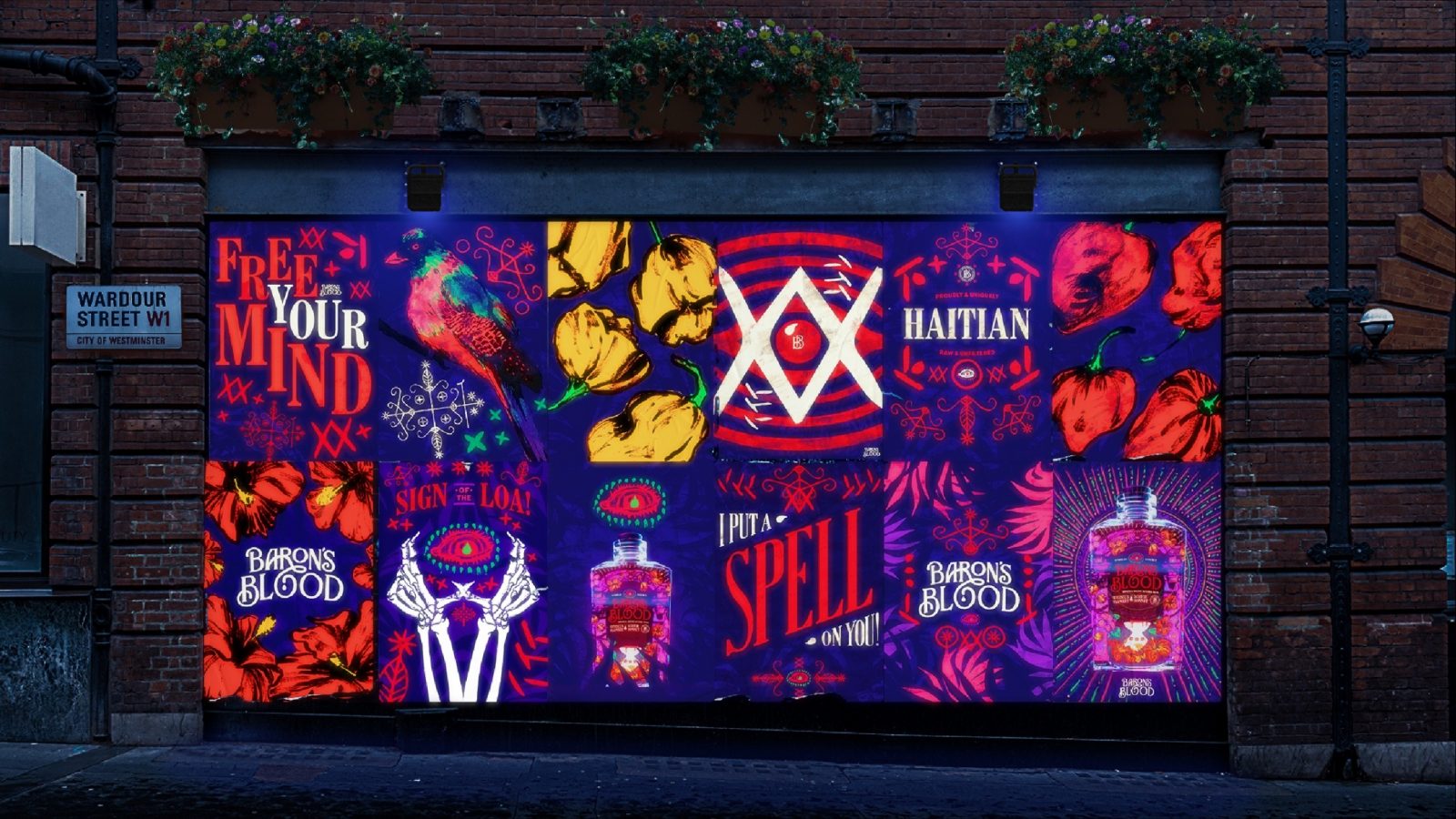 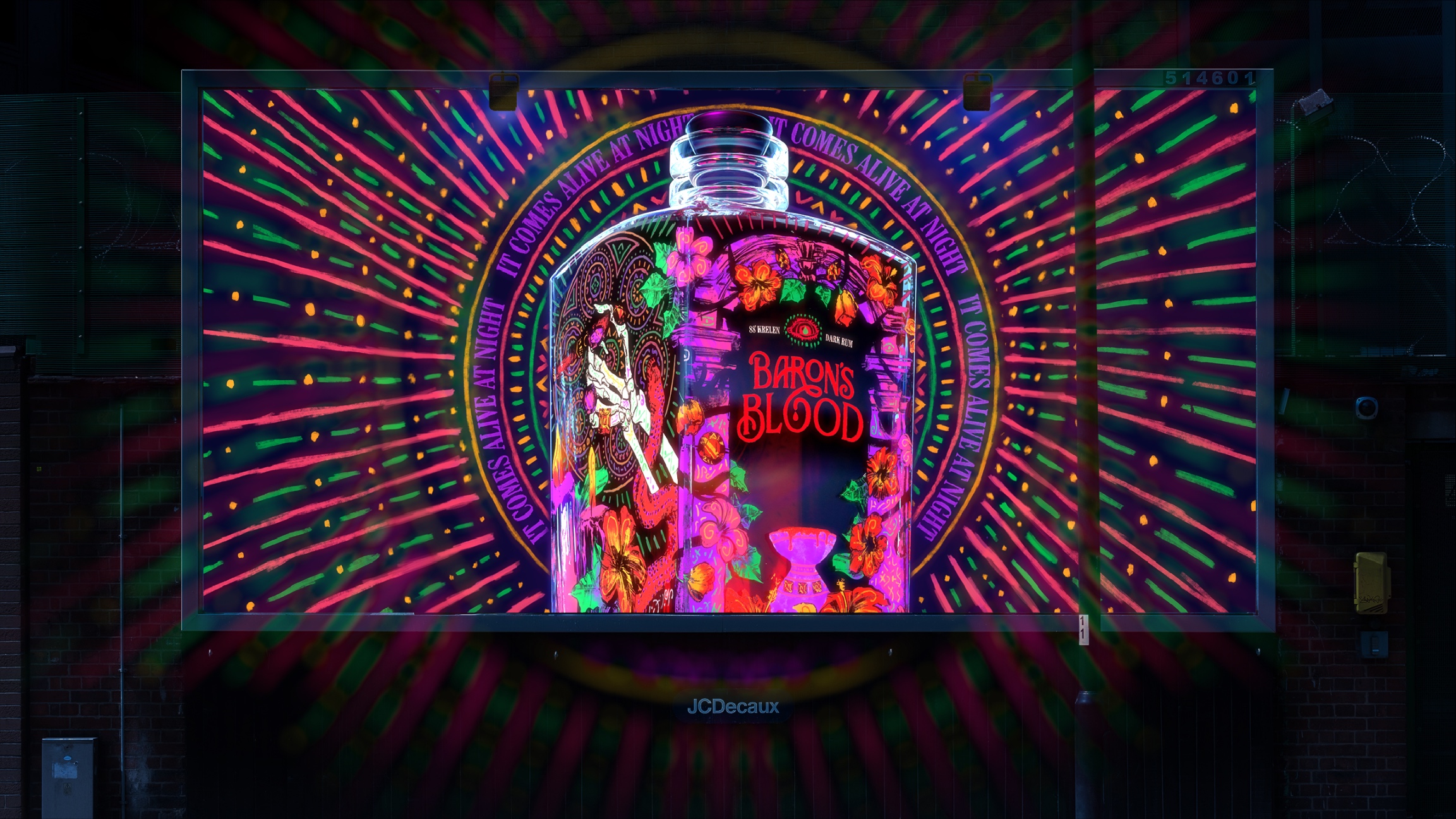 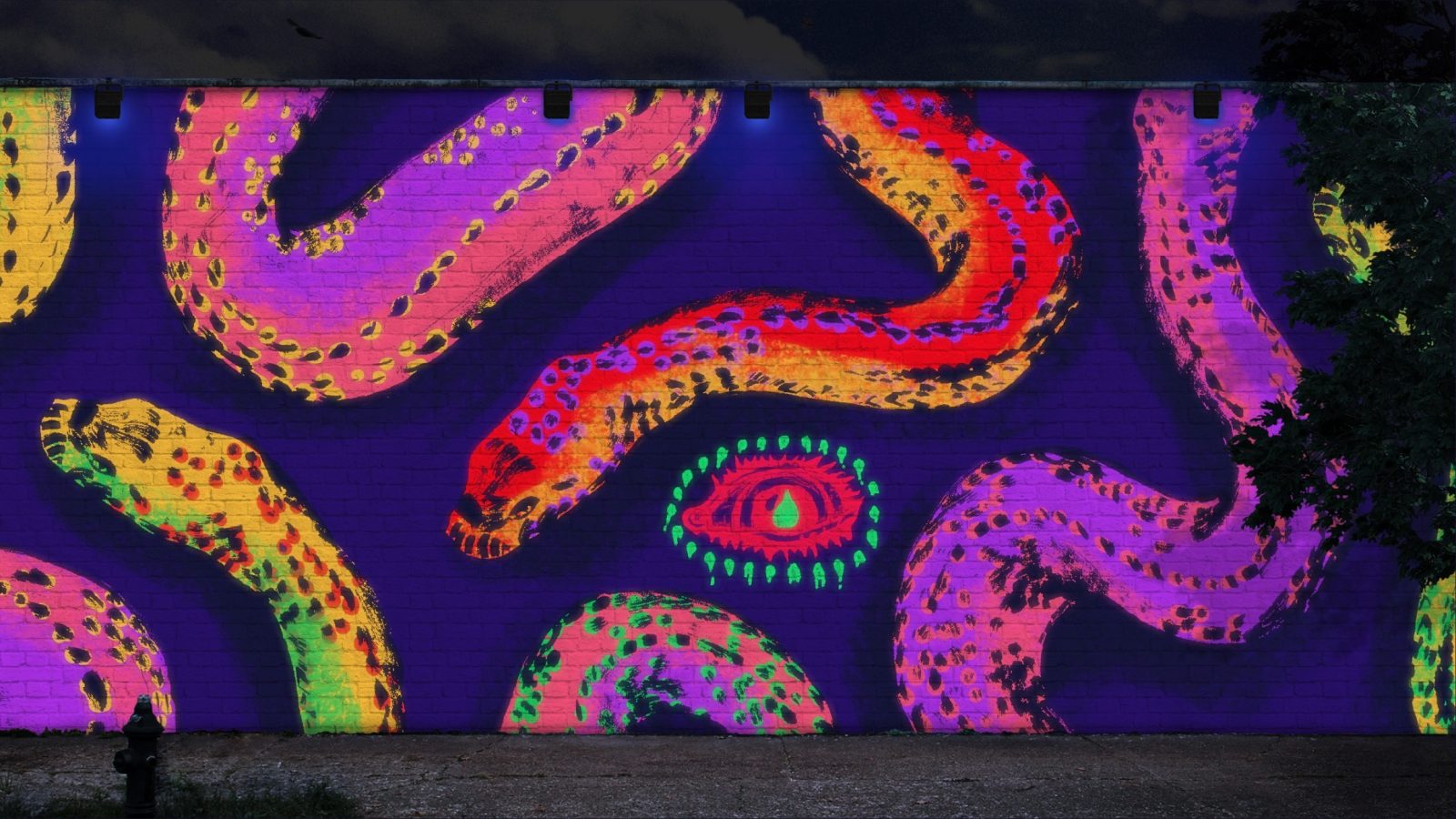 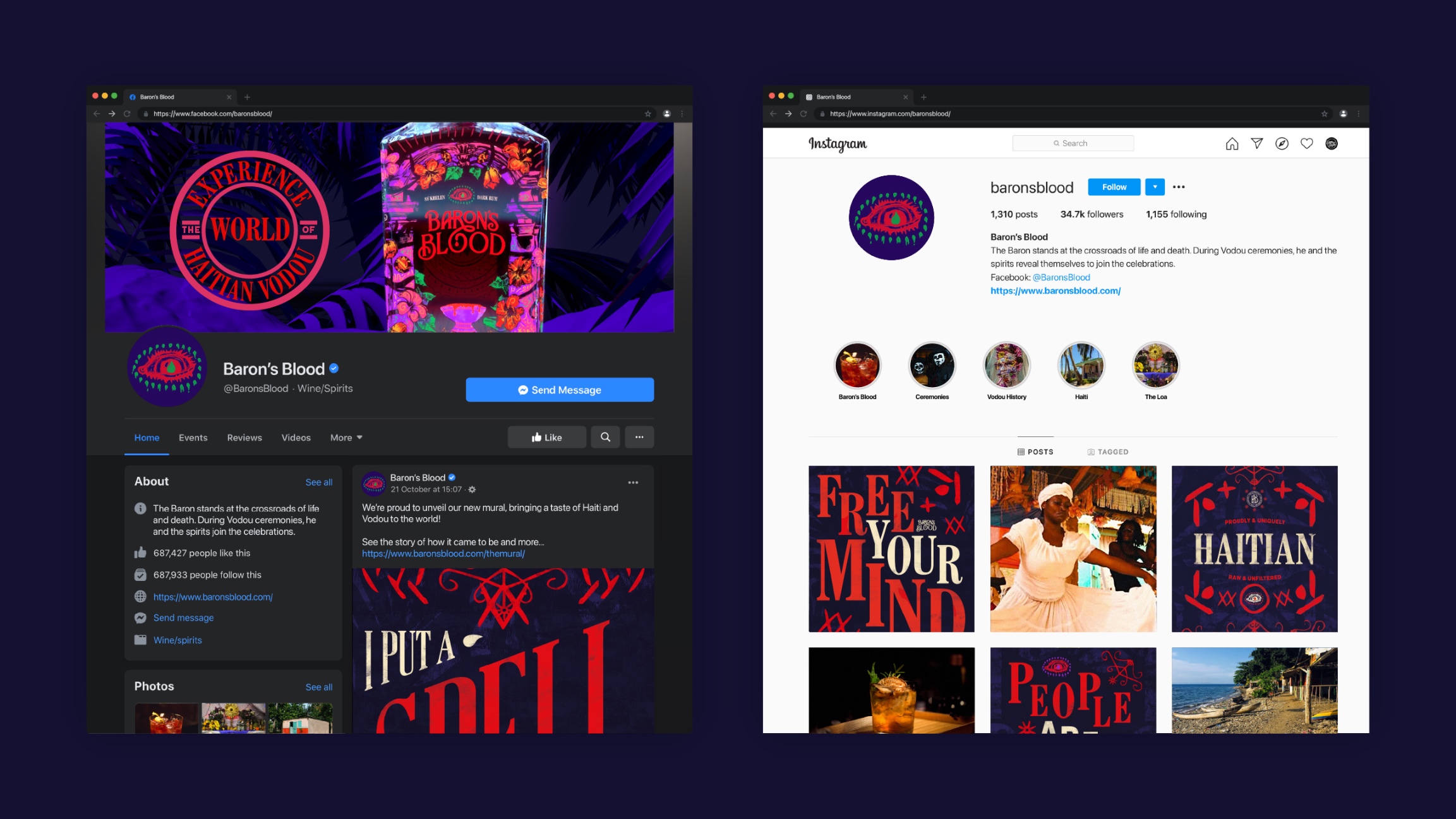 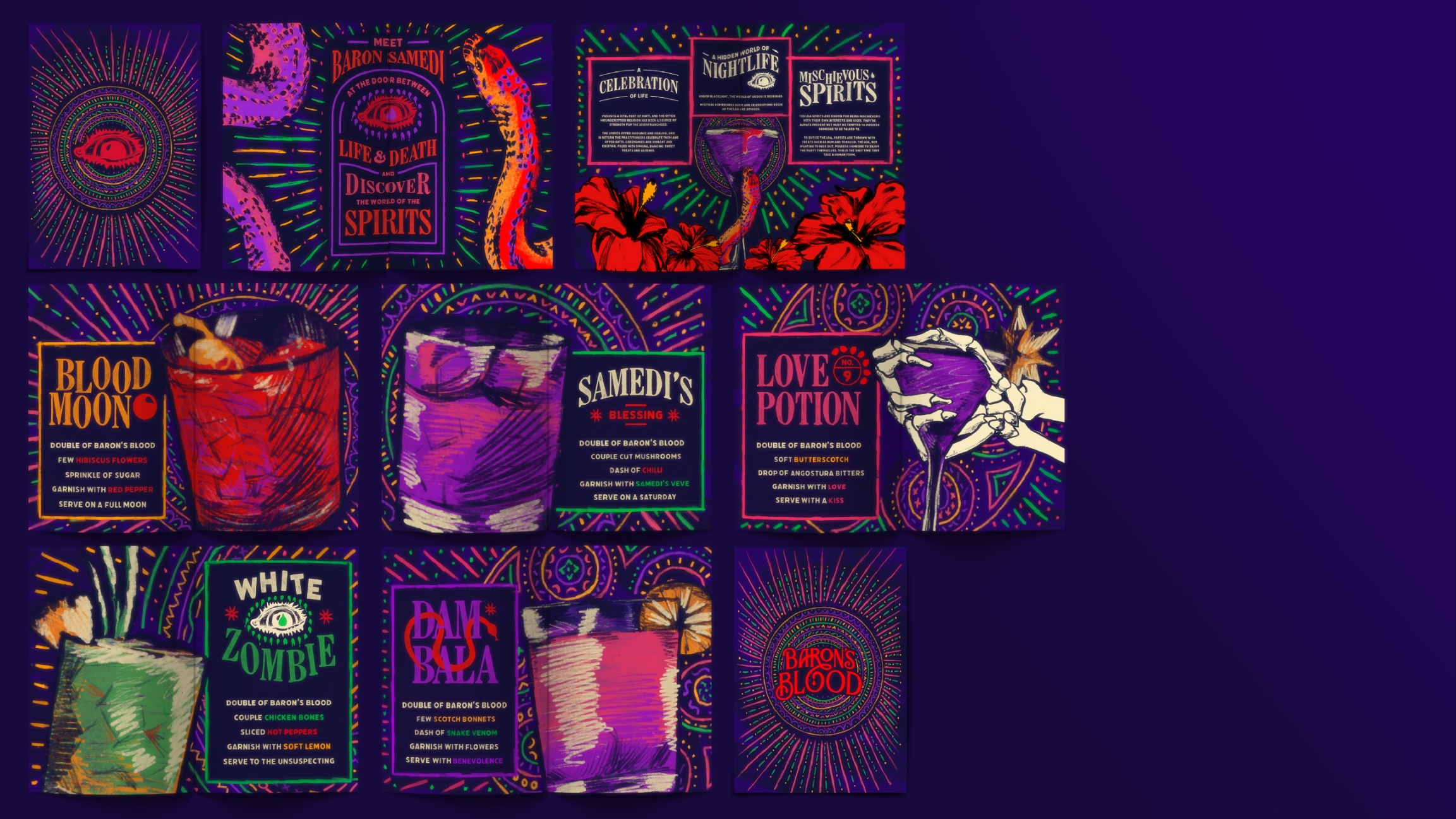 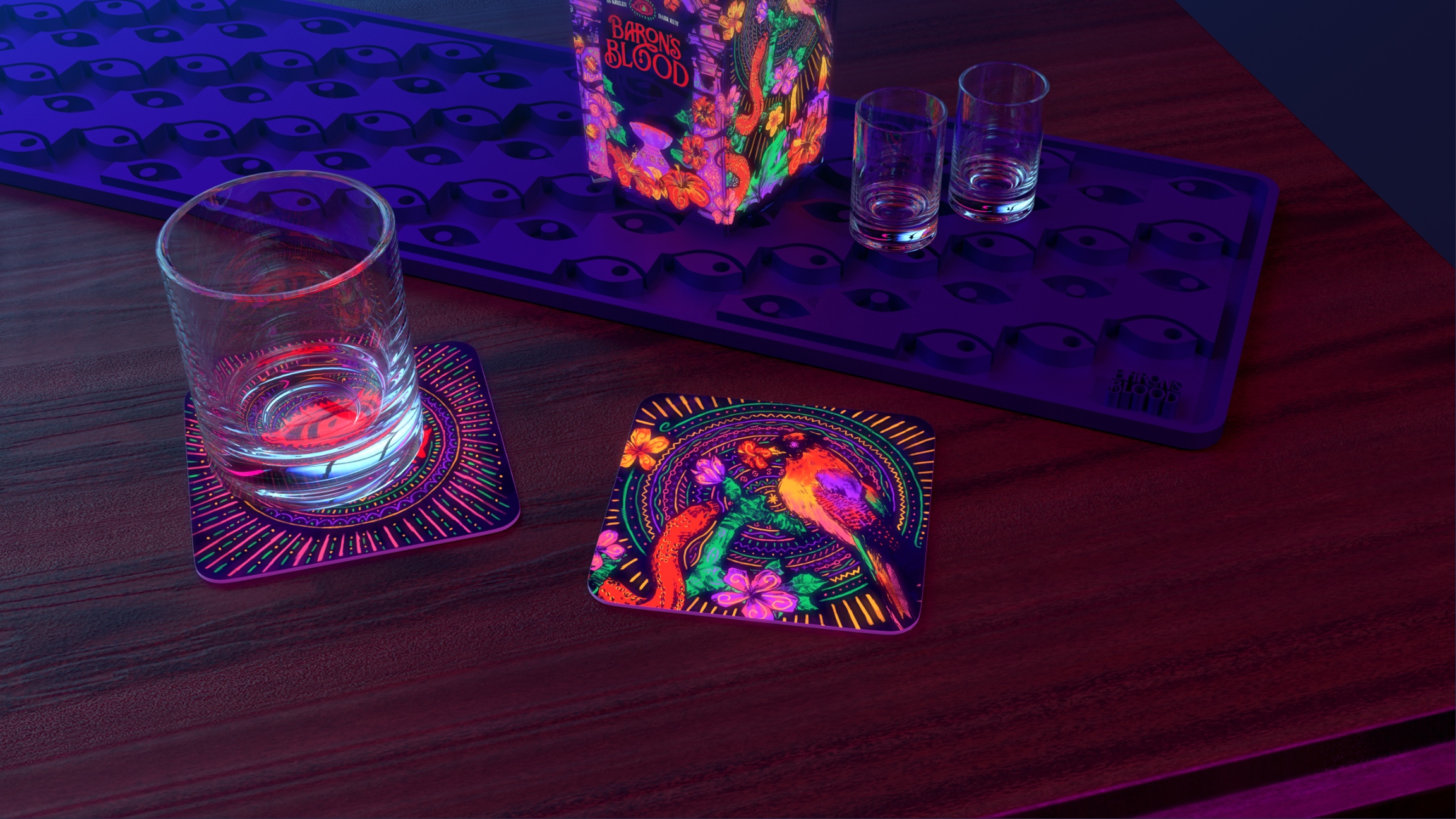 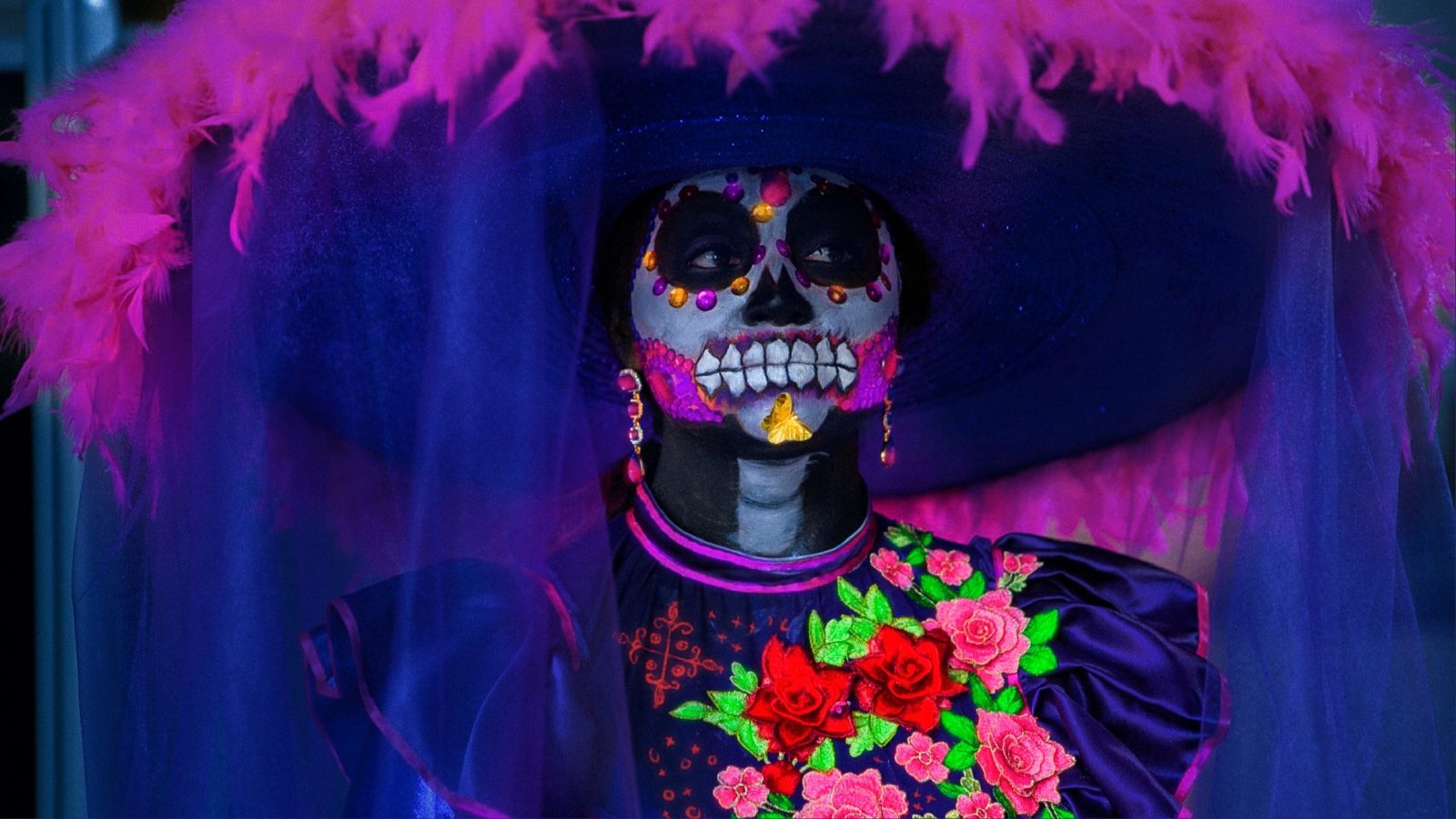 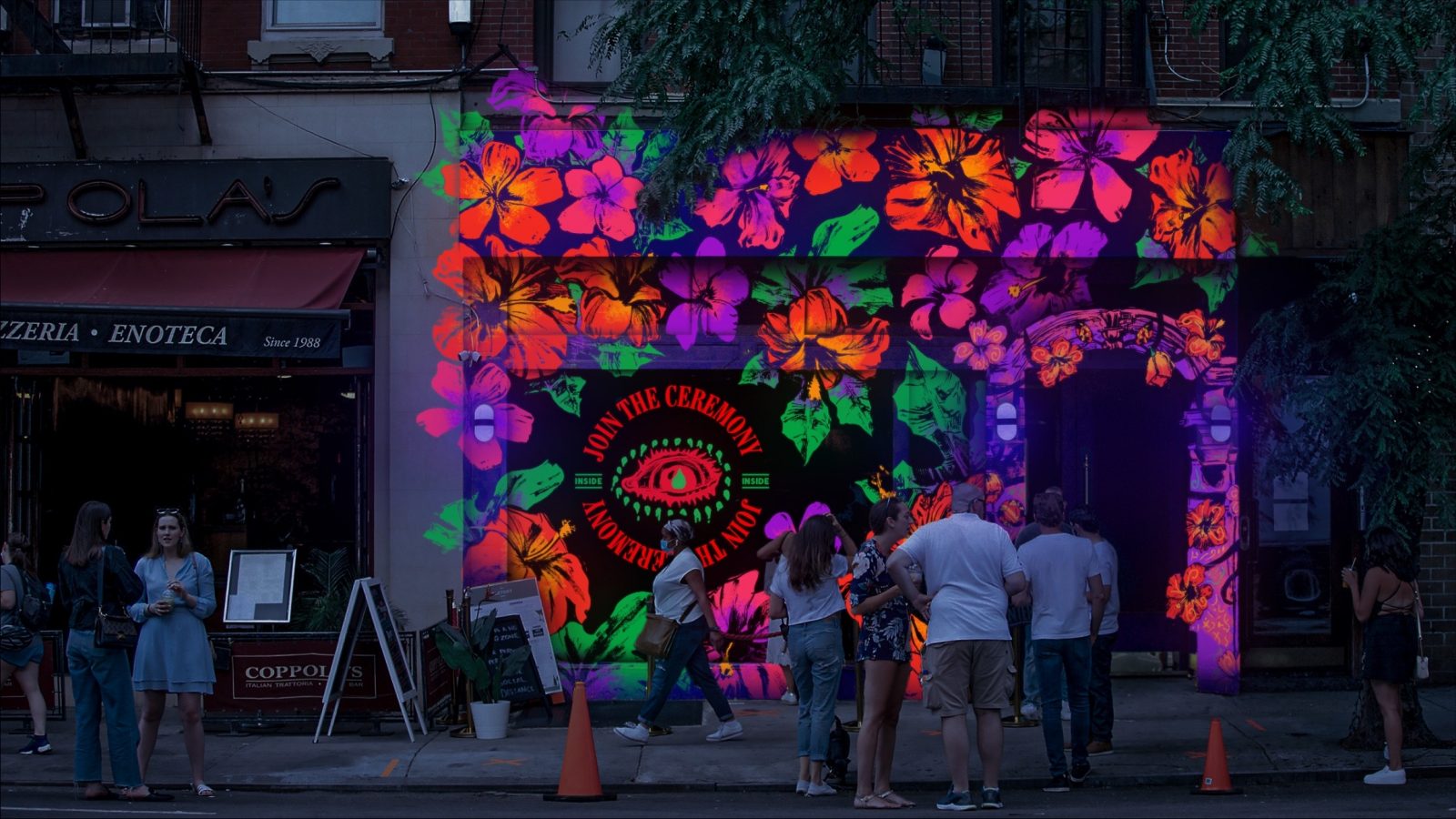