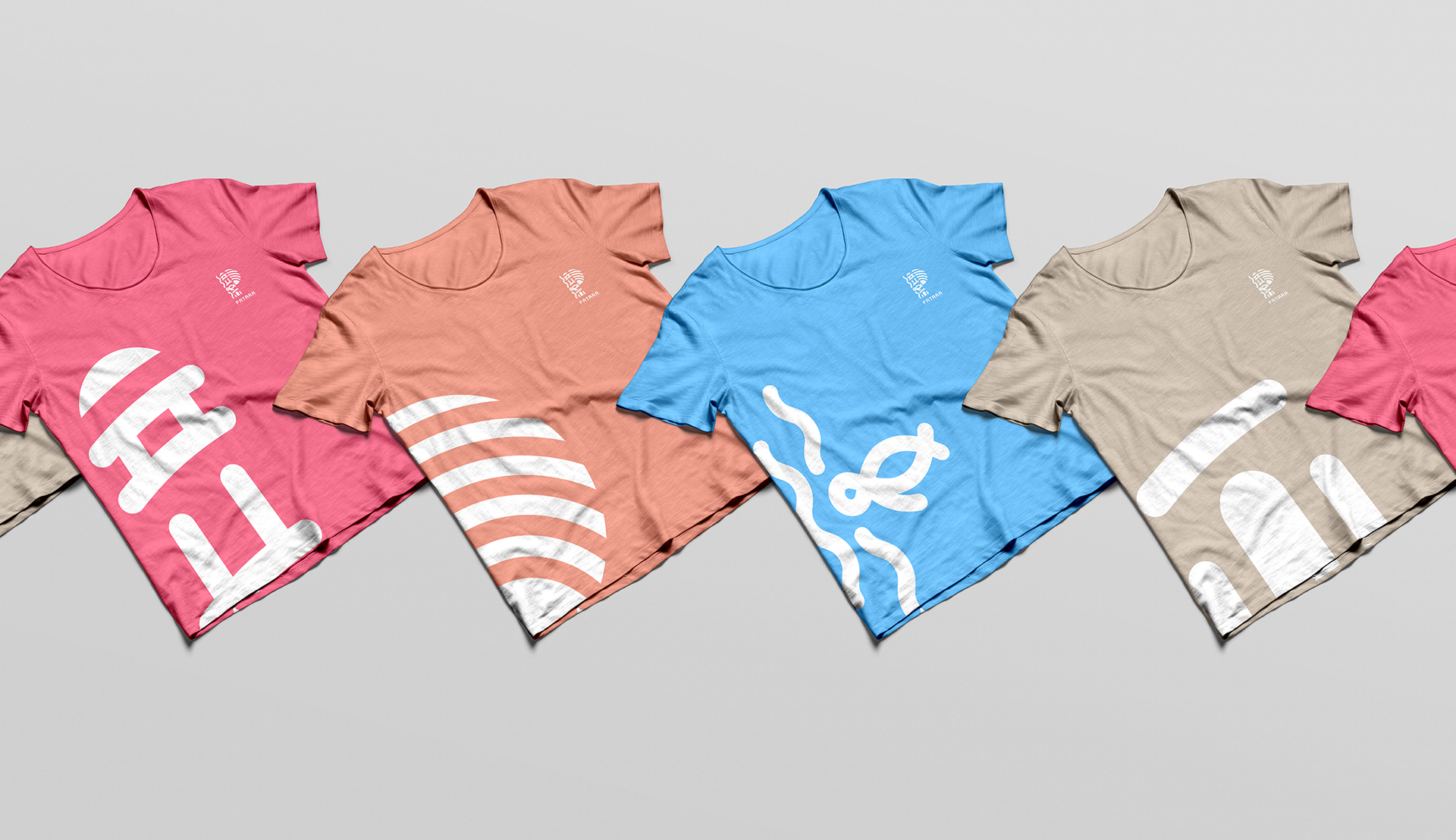 In order to promote tourism in Turkey, 2020 was declared the Year of Patara. Patara harbors a richness that is hard to find in the world where history and nature are intertwined. Therefore, it is very difficult to reduce Patara to a single icon or to try to describe Patara with a single icon.

Designed on the basis of Patara’s initial letter, the logo symbolizes Patara’s historical and cultural richness. The wave on longest side of the logo represents a magnificent beach. The miracle journey of Caretta-Caretta’s are also immortalized within the logo. The rest consists of the parliament building where important steps of the pluralist management model were taken, the lighthouse symbolizing the maritime trade and the entrance gate of the city stand out as cultural assets owned by Patara in an aesthetic composition.

Patara, in ancient times, was the main light in the formation of a genuinely equitable society. Some of its political history was a major influence for the founding fathers of the USA and recently all the foreign ministers of the EU assembled here to honour that thinking. Patara, favoured as it was by being founded by Patarus, the child of Apollo, was doubtlessly fated to be a centre of innovation and political collaboration. All through the ages, the city matured and developed, withstood the ravages of time and was adored by all who visited here.

The Longest Beach in the Eastern Mediterranean and an Ancient City with a Political History that inspired Modern Ideas.

The 20 km beach is simply splendid. The ancient city of Patara, from which the rear gets its name, was perched by the sea, by the mouth of the Xanthos River and encompassed by rolling green slopes and valleys. Patara always was, and still remains an idyllic location. The city boasted an important harbour, and its destiny was firmly entwined to the sea, its tides, and currents. These tides brought to Patara an extraordinary international array of visitors including thinkers, pioneers and mystics of the day, a tradition that is continued to the present Patara, as guests from varying backgrounds come to explore the city and its famous beach. 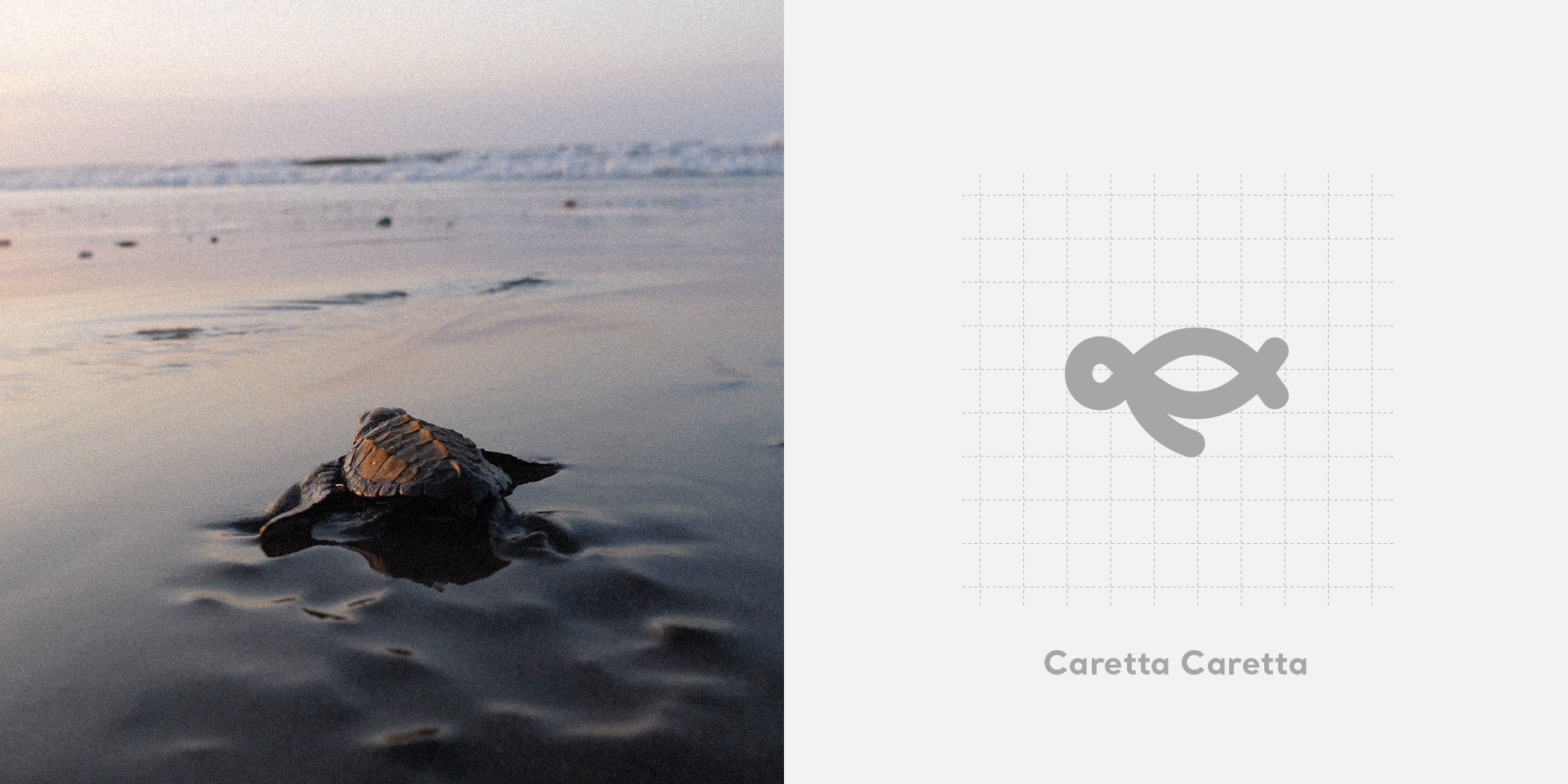 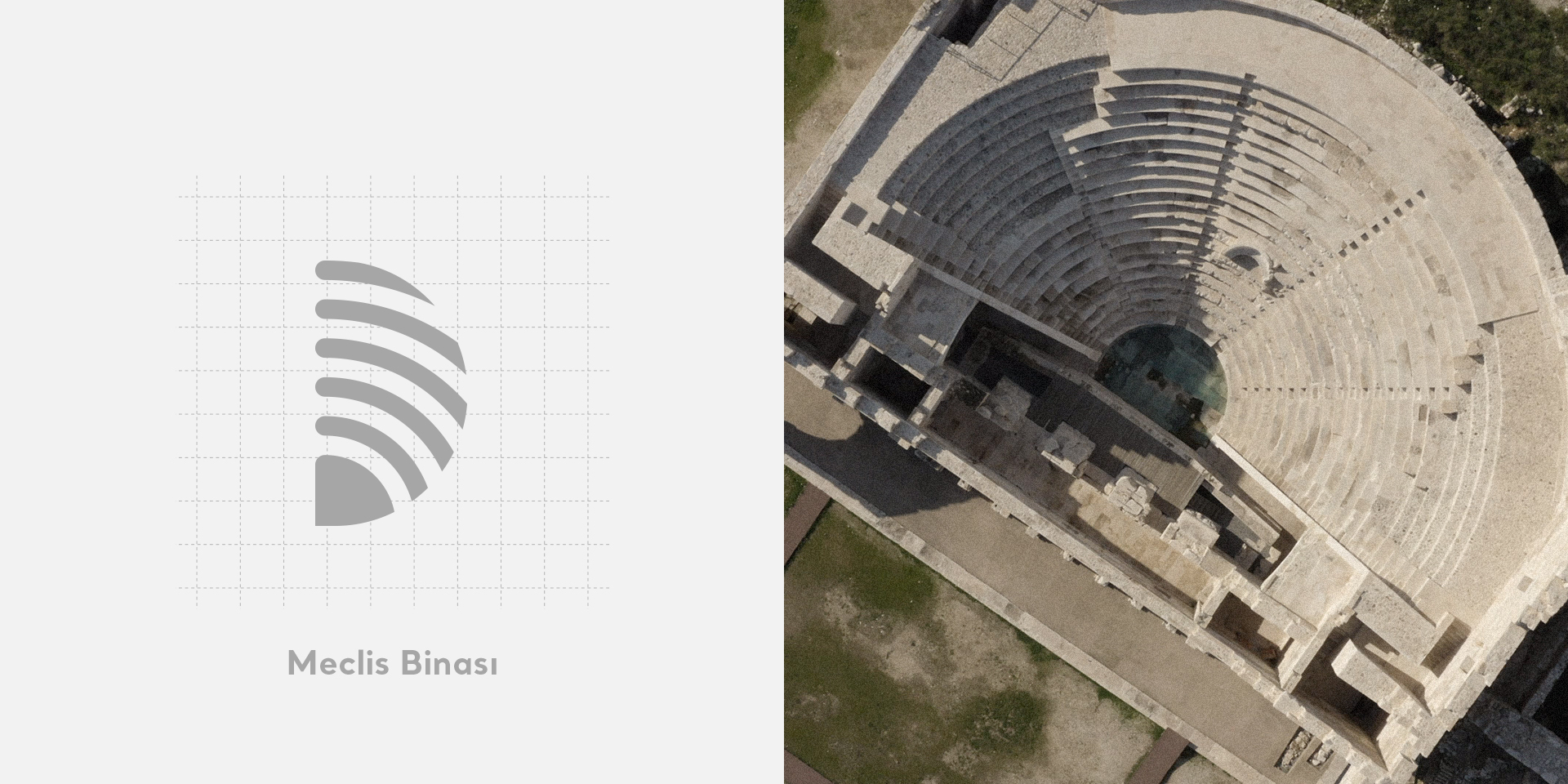 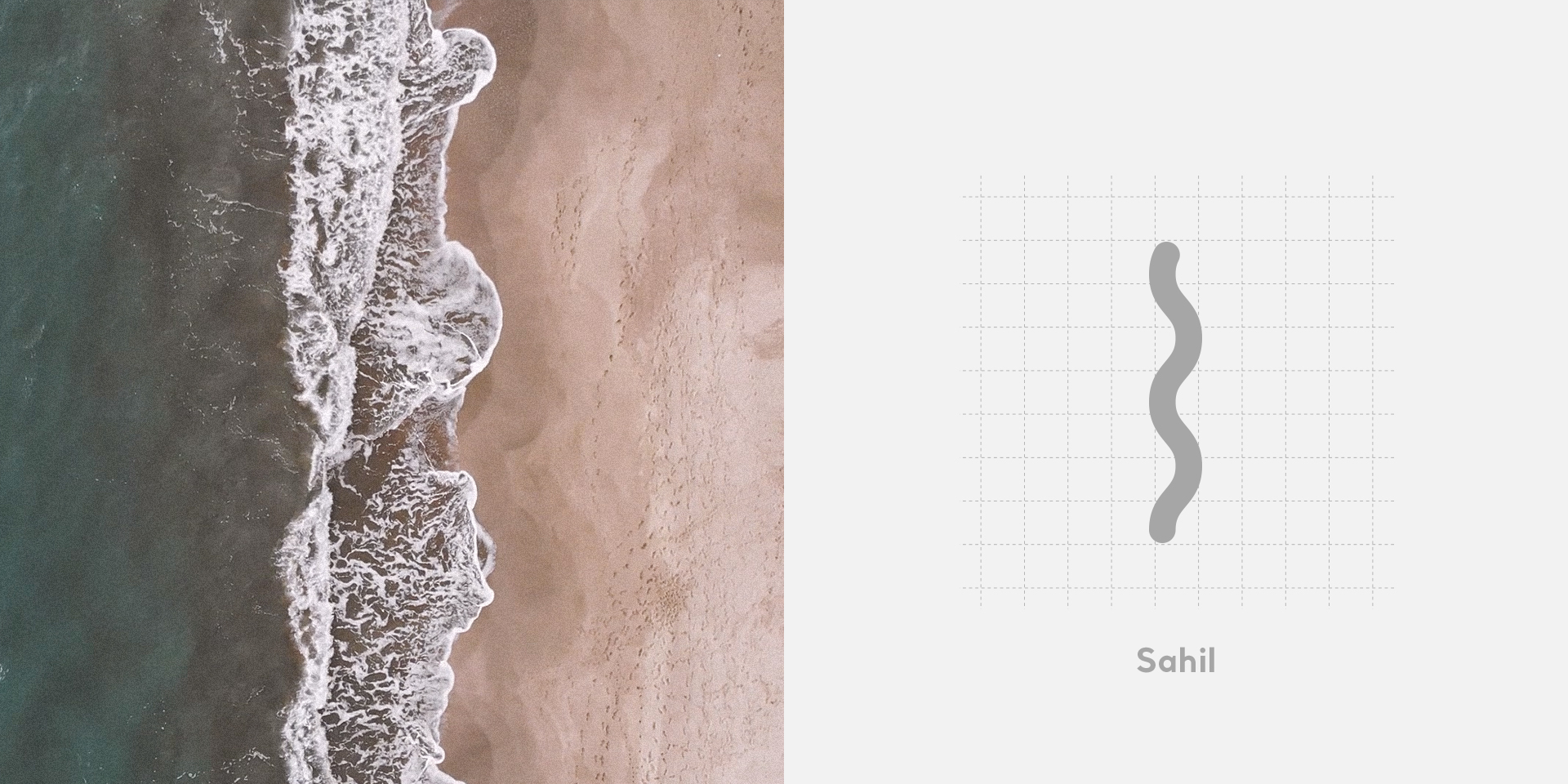 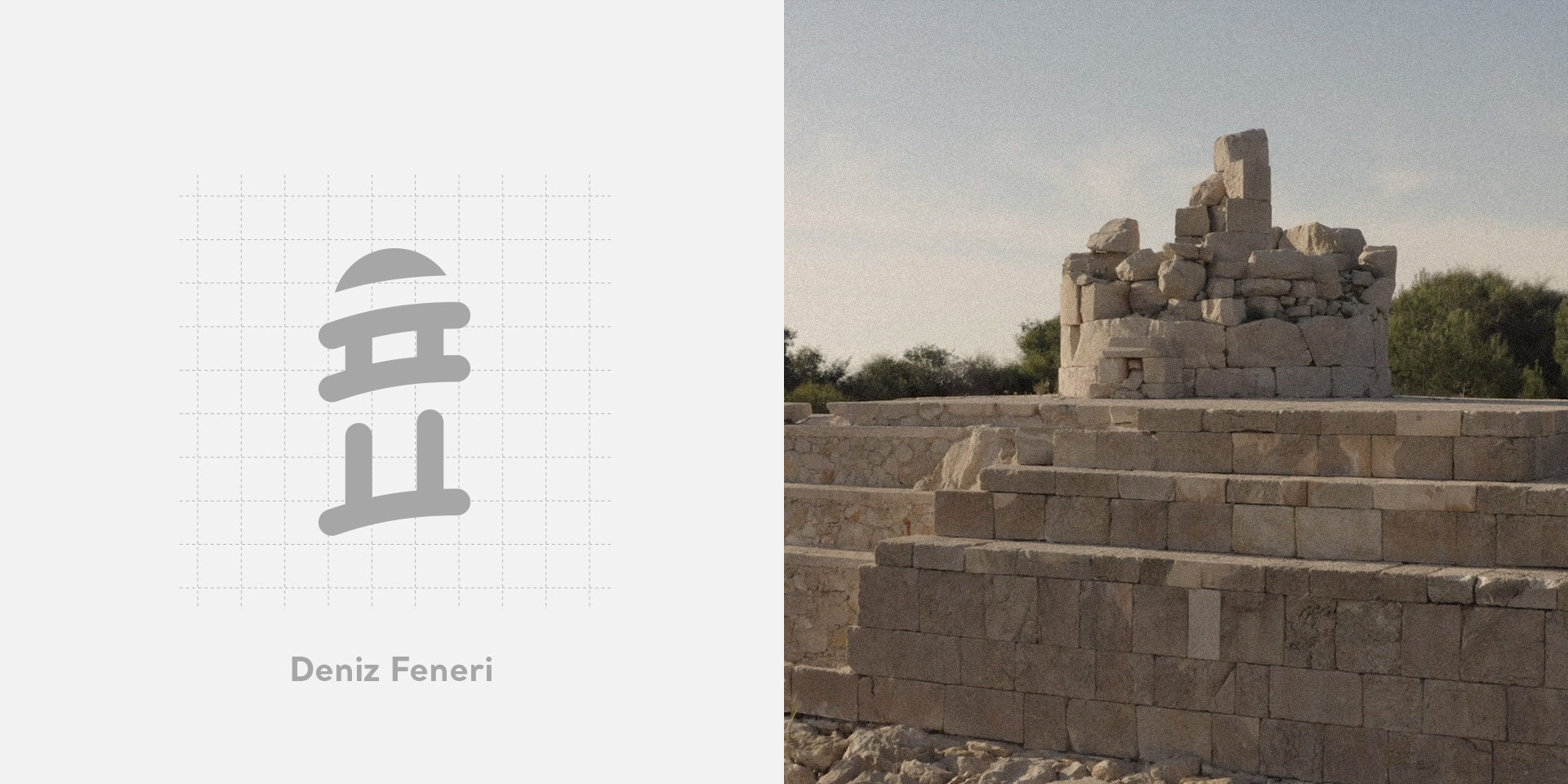 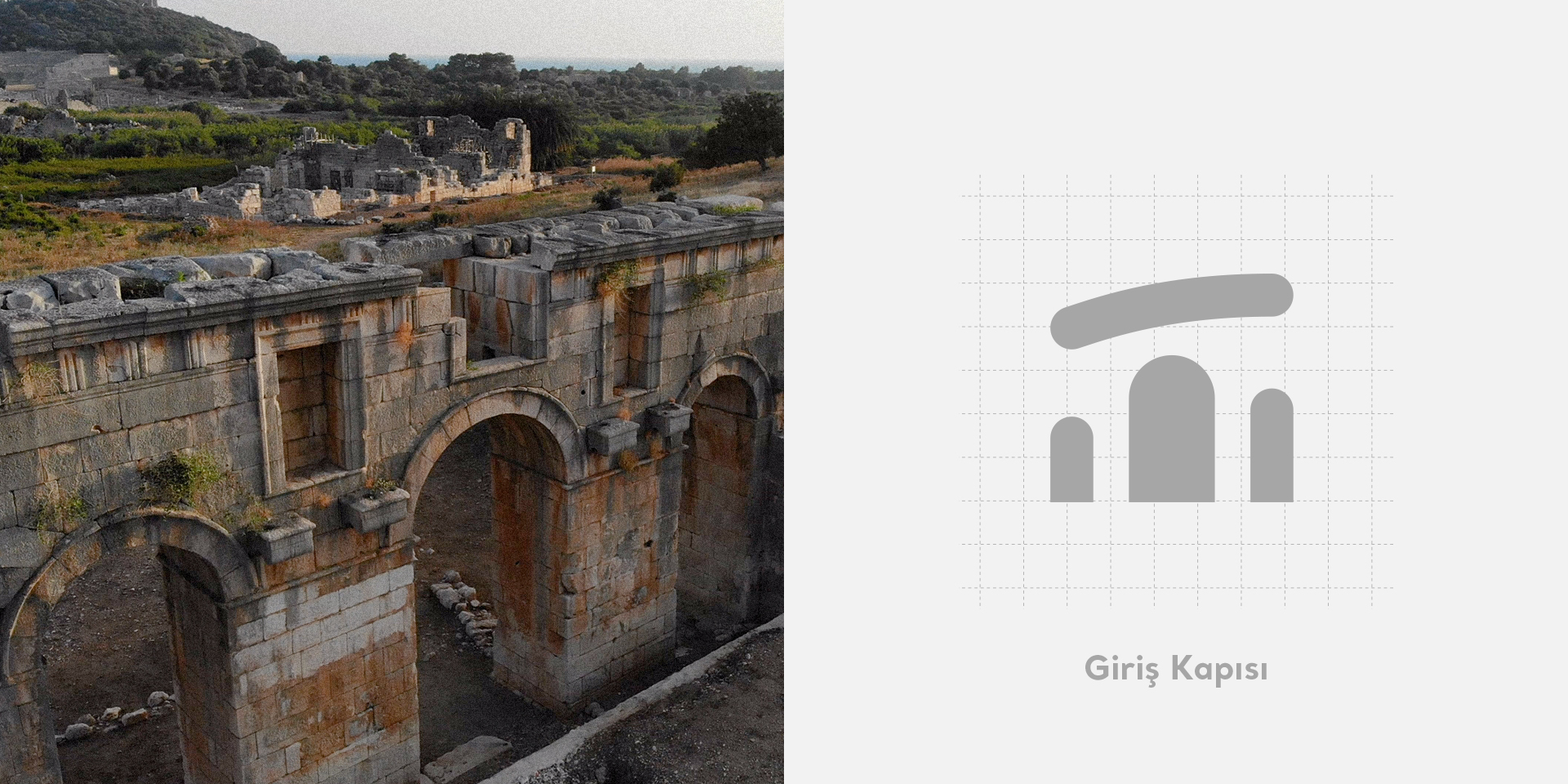 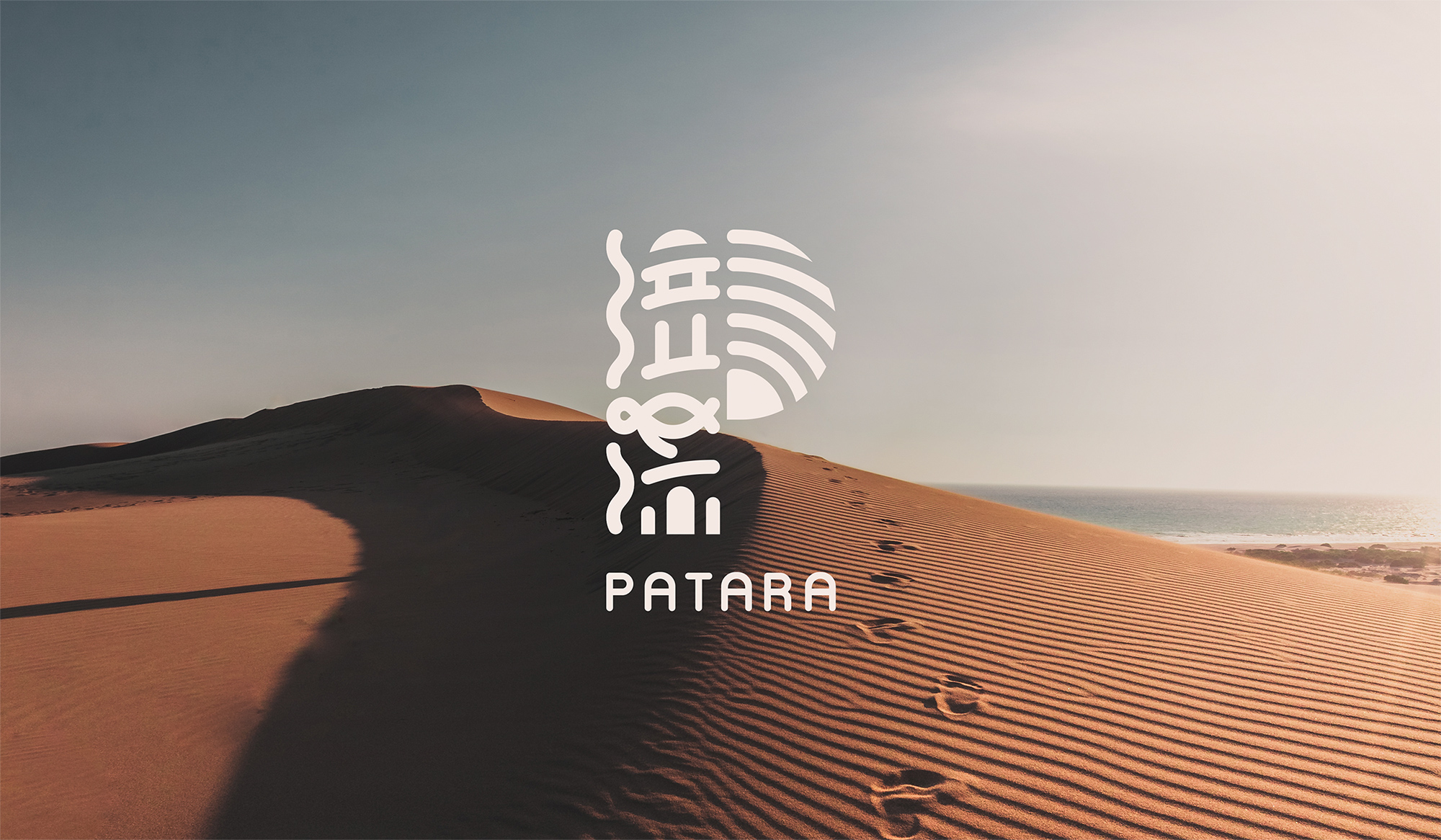