News: Singapore to Ban Ads Related to Pre-Packed Sugar-Sweetened Beverages as Part of the War on Diabetes 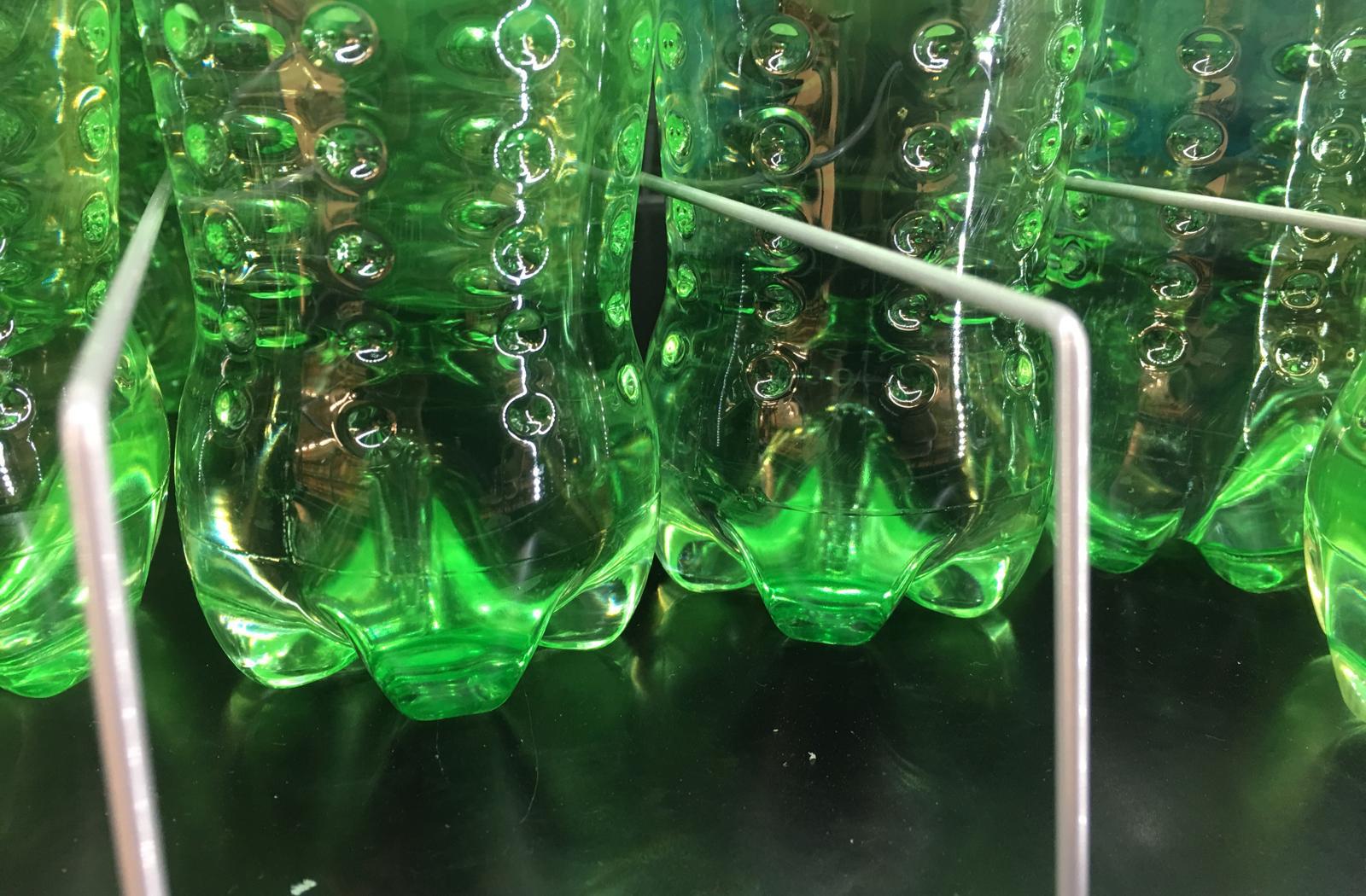 Singapore ramped up its war on diabetes by announcing a ban on prepacked beverages with high sugar content. The ban, which was announced at the opening ceremony of the 2019 Singapore Health and Biomedical Congress by the senior minister of state for law and health, Edwin Tong, seeks to cut back on sugar consumption to reduce the rampant cases of diabetes in the city-state. This is the first country in the world to announce such a ban.
All ads across online platforms, broadcast and print will be affected by this ban. Examples of prepacked sugar-sweetened beverages targeted by the ban include regular soda (not sugar-free), sports drinks, fruit drinks, energy drinks, and sweetened waters. In addition to the high sugar drinks ad ban, All manufacturers of prepacked sugar-sweetened beverages will be required to display front-of-pack nutrition labels on their products that outline the sugar content. This will enable consumers to make informed decisions when buying these beverages. Ideally, the front-of-pack nutrition labeling requirement is meant to warn consumers of the dangers of high-sugar drinks. However, the front-of-pack nutrition labels will only be mandatory for less healthy prepacked sugar-sweetened beverages.

Mr. Tong noted that most of the sugar consumed by Singaporeans originates from prepacked sugar-sweetened beverages, which are cheap, enticing, and readily available. He said that the announcement of when the ban will take effect and what exactly will be affected will be made in 2020. This decision came at the backdrop of a public consultation organized by the Ministry of Health and Health Promotion Board. The consultation sought to know the views of Singaporeans and stakeholders in the sugar-sweetened beverage industry about the move to ban all ads related to high-sugar drinks. The result was that the majority were for it.

The World Health Organization report early this year that most baby foods are laden with sugar and that half of the sugar Singaporeans consume emanate from sugary beverages contributed significantly to the announcement of the ban. According to the organization, the required daily sugar intake is 25g. However, a single can of Coca Cola contains 35g of sugar, which means drinking a whole can of Coca Cola increases the possibility of developing diabetes. In fact, Strait Times, an English-language daily broadsheet newspaper based in Singapore, carried out a poll on how the country can cut down on sugar. The results show that 38% of the readers were for the total ban on pre-packed high-sugar drinks, and another 34% were for the mandatory display of front-of-pack nutrition labels on sugar-sweetened beverages.

Large-scale manufacturers of sugar-sweetened beverages have started feeling the effects of the ban already. In fact, Coca Cola welcomed the regulations, saying that it will follow the regulations set by the government by reducing the sugar content in their beverages. The company further said that it will revisit its beverage recipes and find ways to reduce the amount of sugar used in them because they agree that too much sugar is not good for good health and well being. However, the company’s country manager said that the ban announcement won’t affect their business.