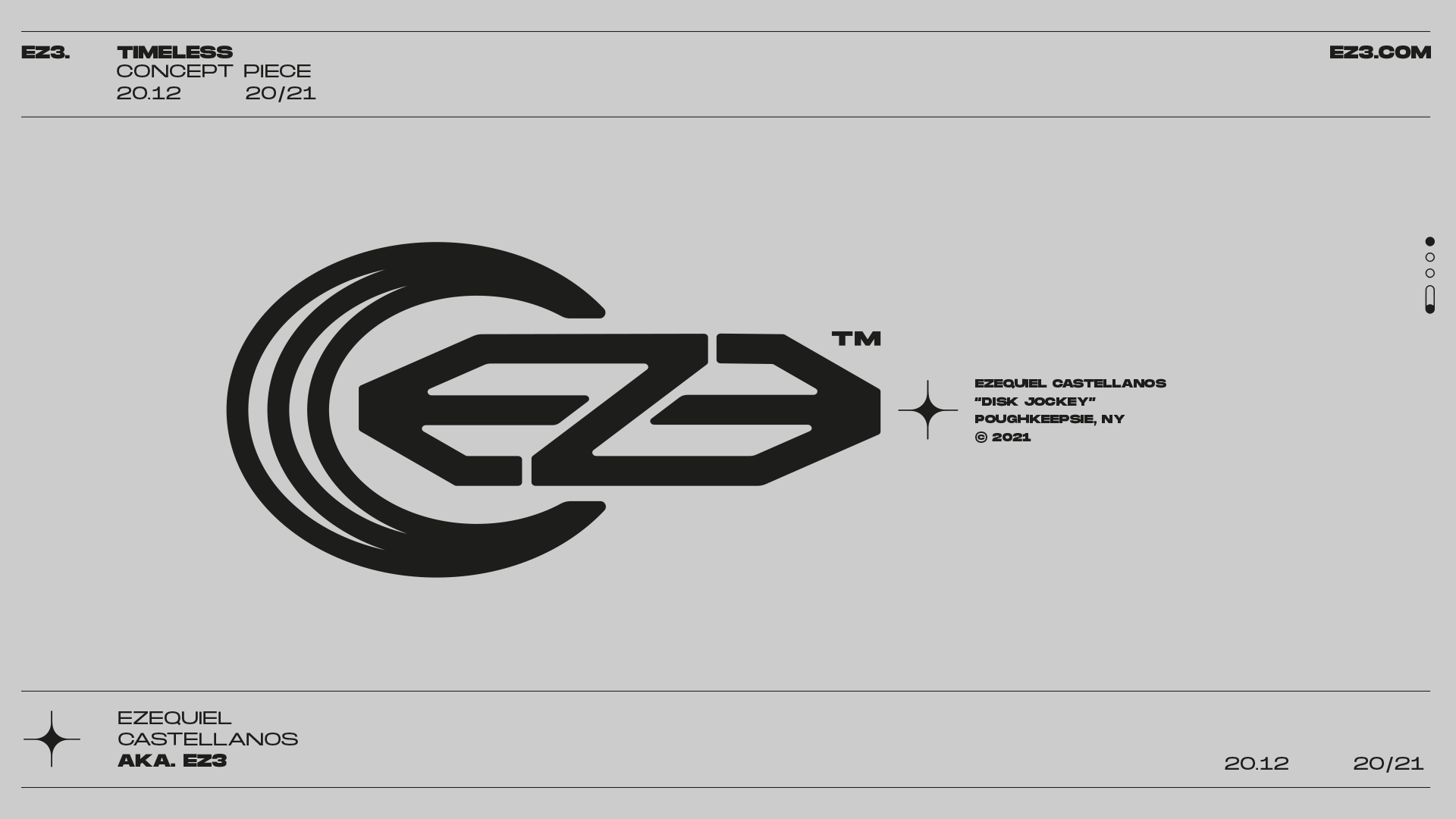 DJ EZ3 is a DJ from Pughkeepsie, NY. He already had a brand but it didn’t have a solid and consistent enough identity to create memories due to its extreme simplicity, so he opted for a change. Our work started with his DNA, where some words were used as key to take the first steps in construction. Professional, creative, turntablism and aesthetics were the main north and with these keys it was possible to develop a deeper work that represents its essence.

The first concept to be worked on in the brand was also a solution to make the brand a little clearer. The use of a tagline with the dj’s personal information brings a better understanding of the brand and also creates a more “professional” aesthetic because the tagline is also a certain signature representation.

Another concept brought to the brand takes us to a somewhat distant past. It is known that the concept of constellation existed during the babylonian period. ancient sky watchers imagined that star arrangements formed patterns and designs, which they associated with particular aspects of nature or as some creation of the gods. This concept does leads us to understand that god, for ancient observers, was a great creative who used the stars as a clipboard to communicate; and this concept of creativity (present in the DNA), can be brought to the elaboration of this brand in its star shape.

The concept of the Turntablism is a somewhat self-explanatory concept and which was brought into the development of the brand almost as obviously as its meaning, which is the art of manipulating sounds. Their shapes were built in such a way that they represent a sound wave, which also makes a connection with the main objective of the dj; making sounds.

And it may seem a little obvious but a brand that does not have an aesthetic that corresponds to its niche market, has a great chance of failing because it will not have connection with its audience. A good exercise to understand this is just to imagine a brand in one segment being operated in another segment. like the ebay logo for a metal band. With that in mind, some DJ brand references and musicians were used as a style guide for the development of forms. 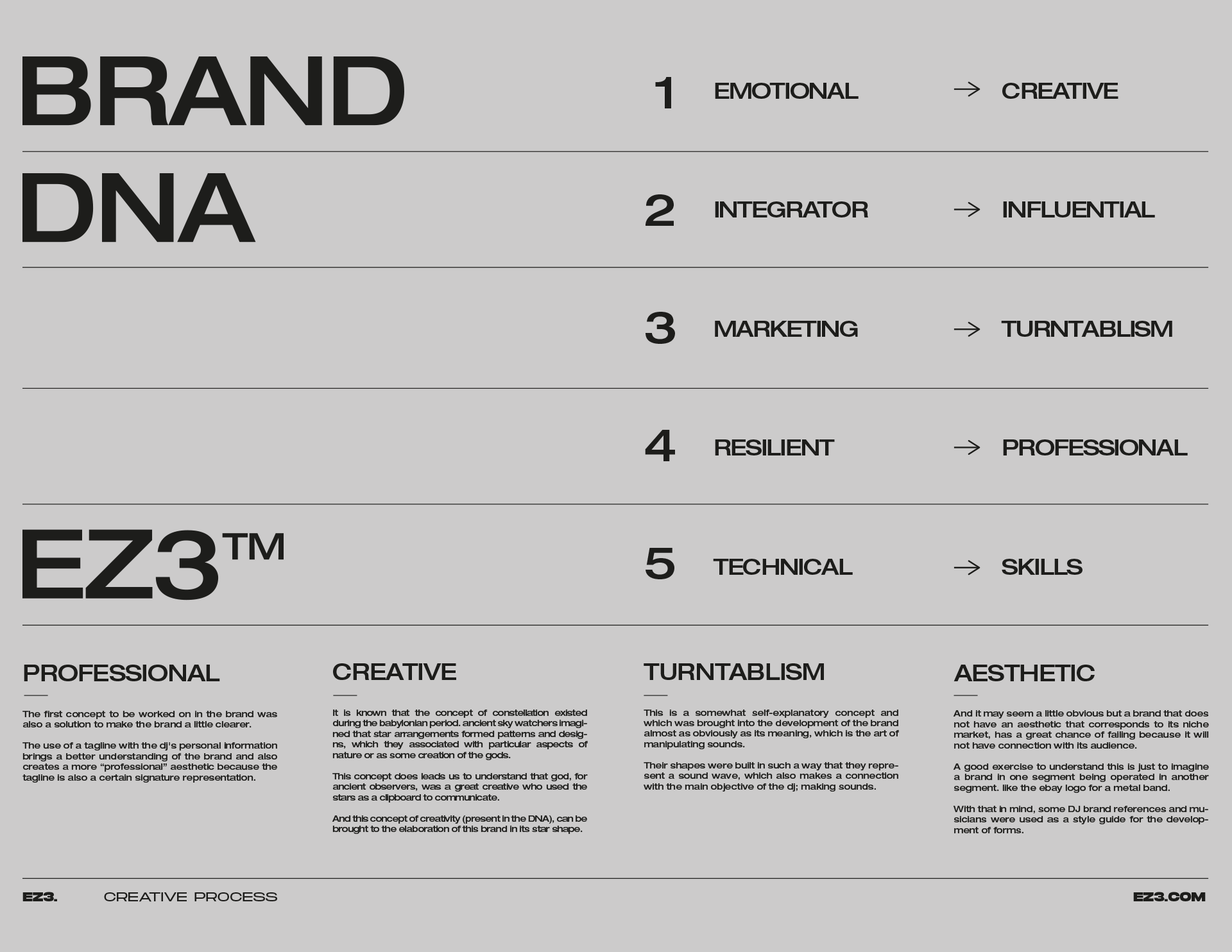 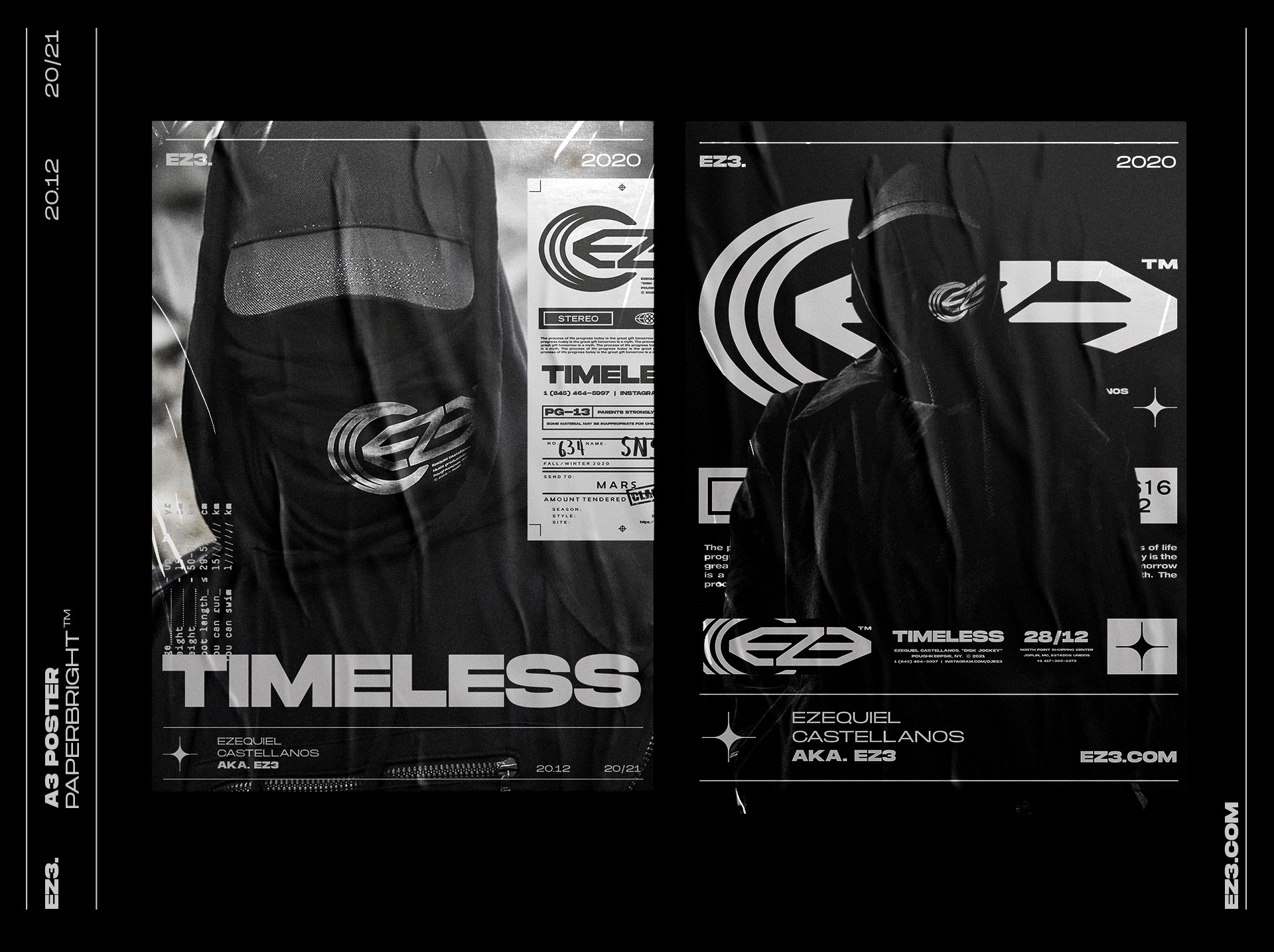 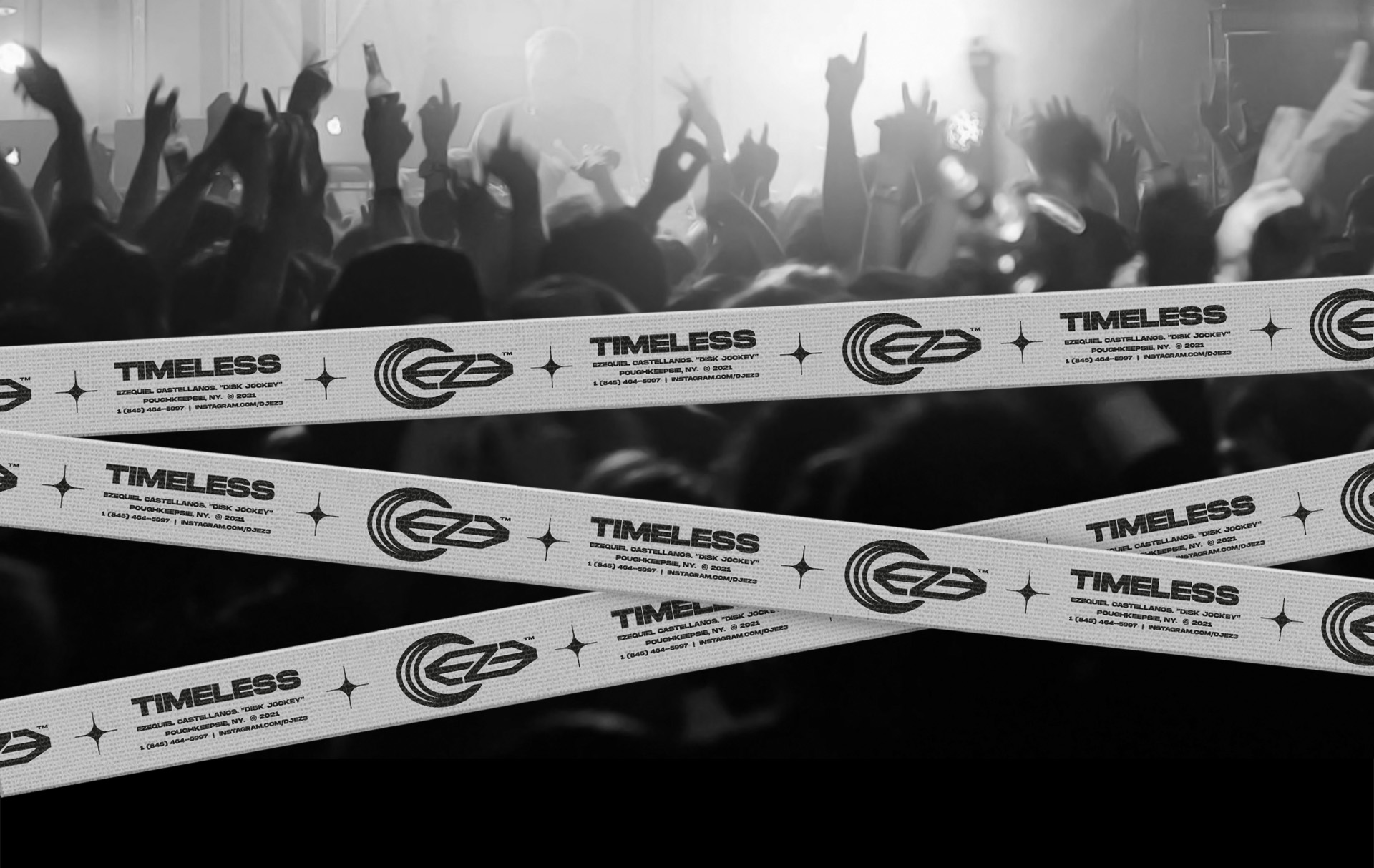 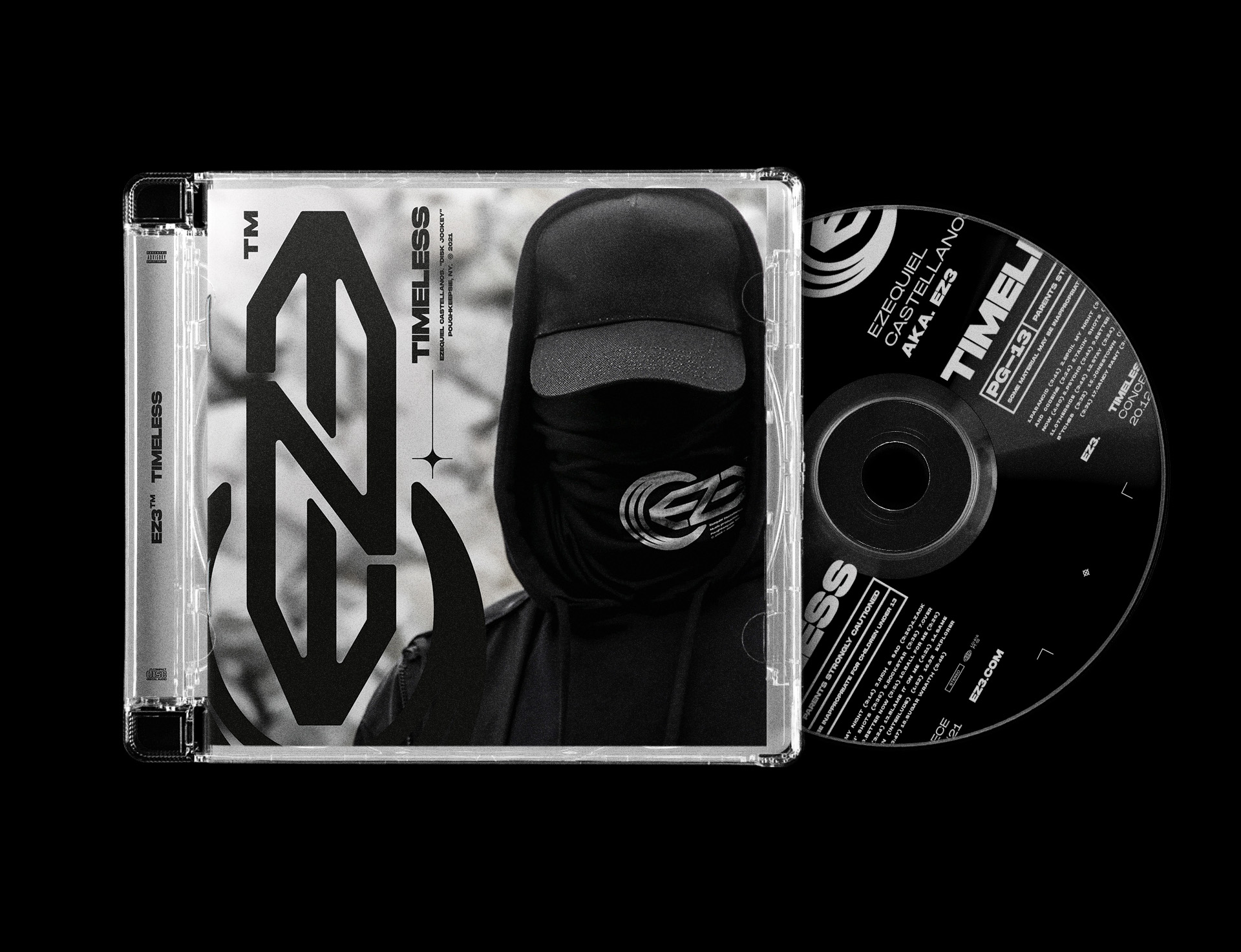 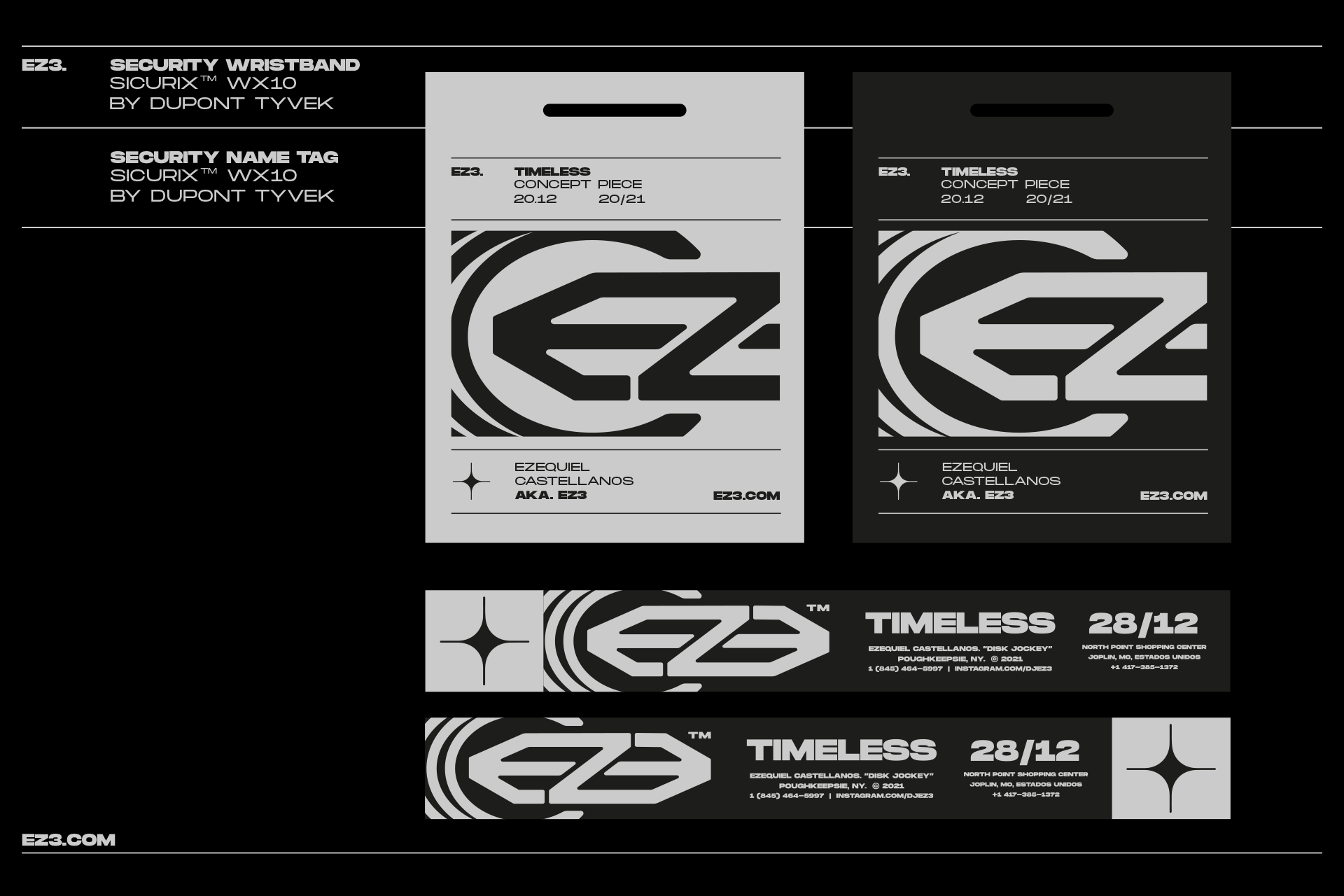 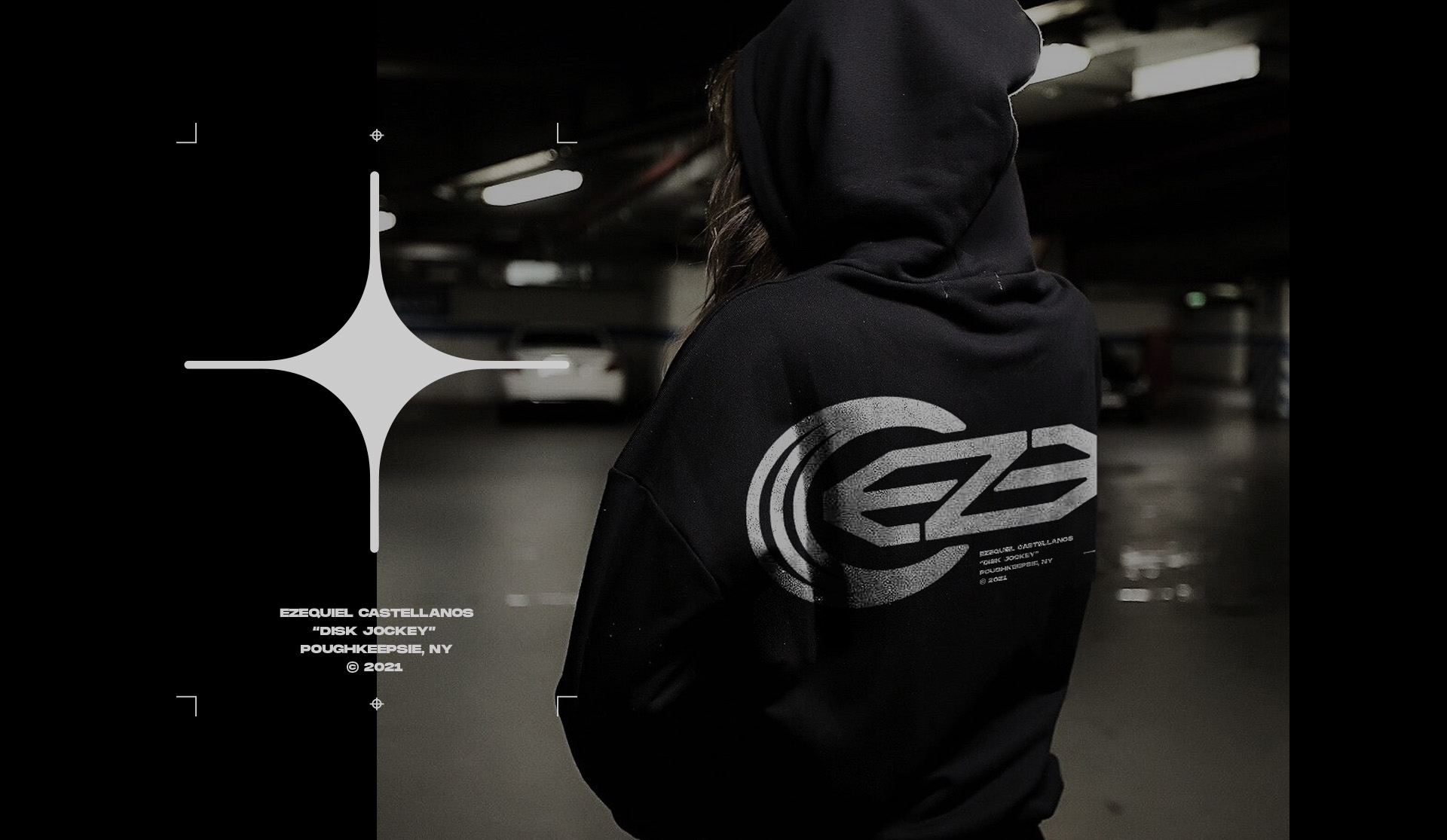 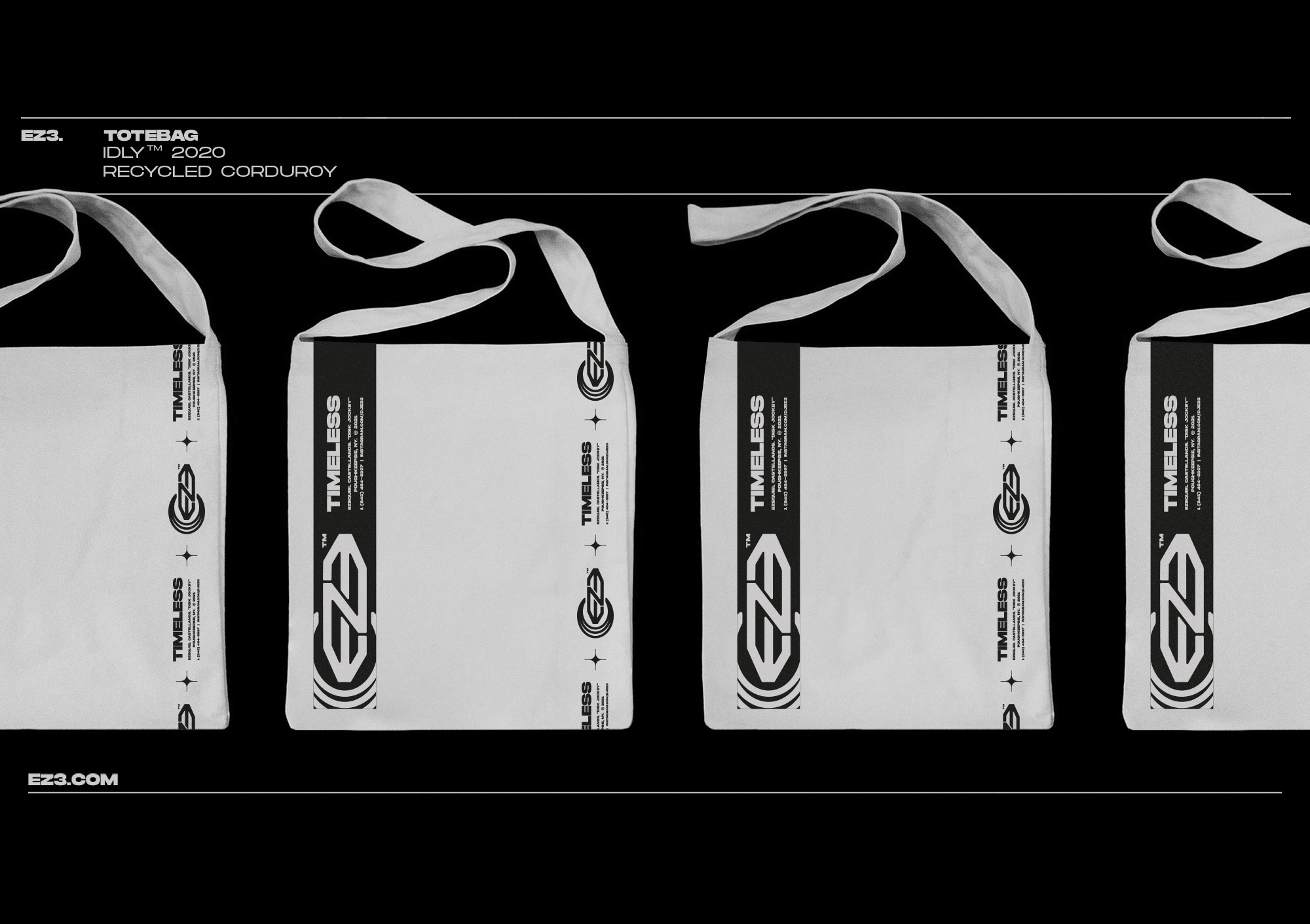 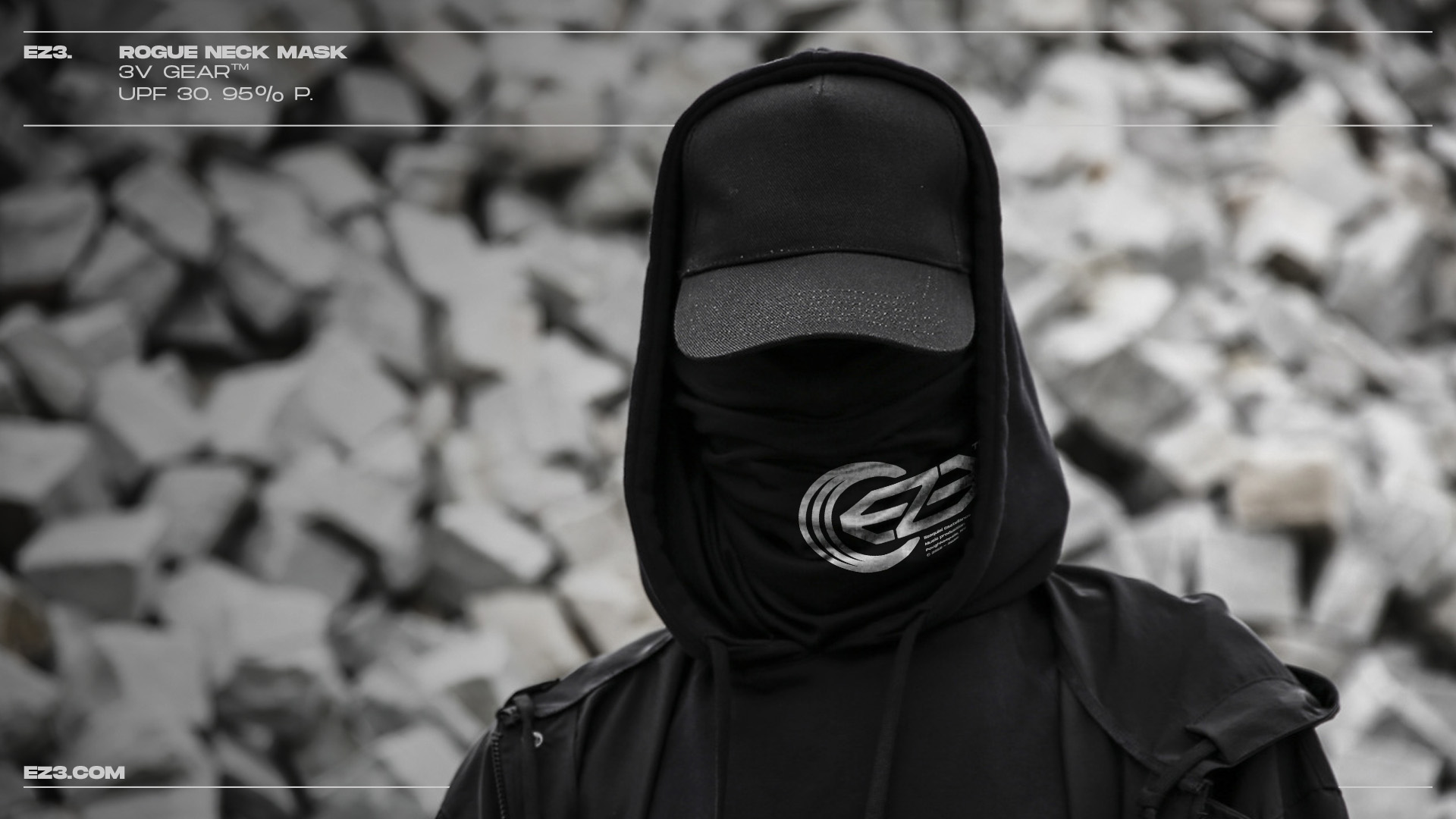 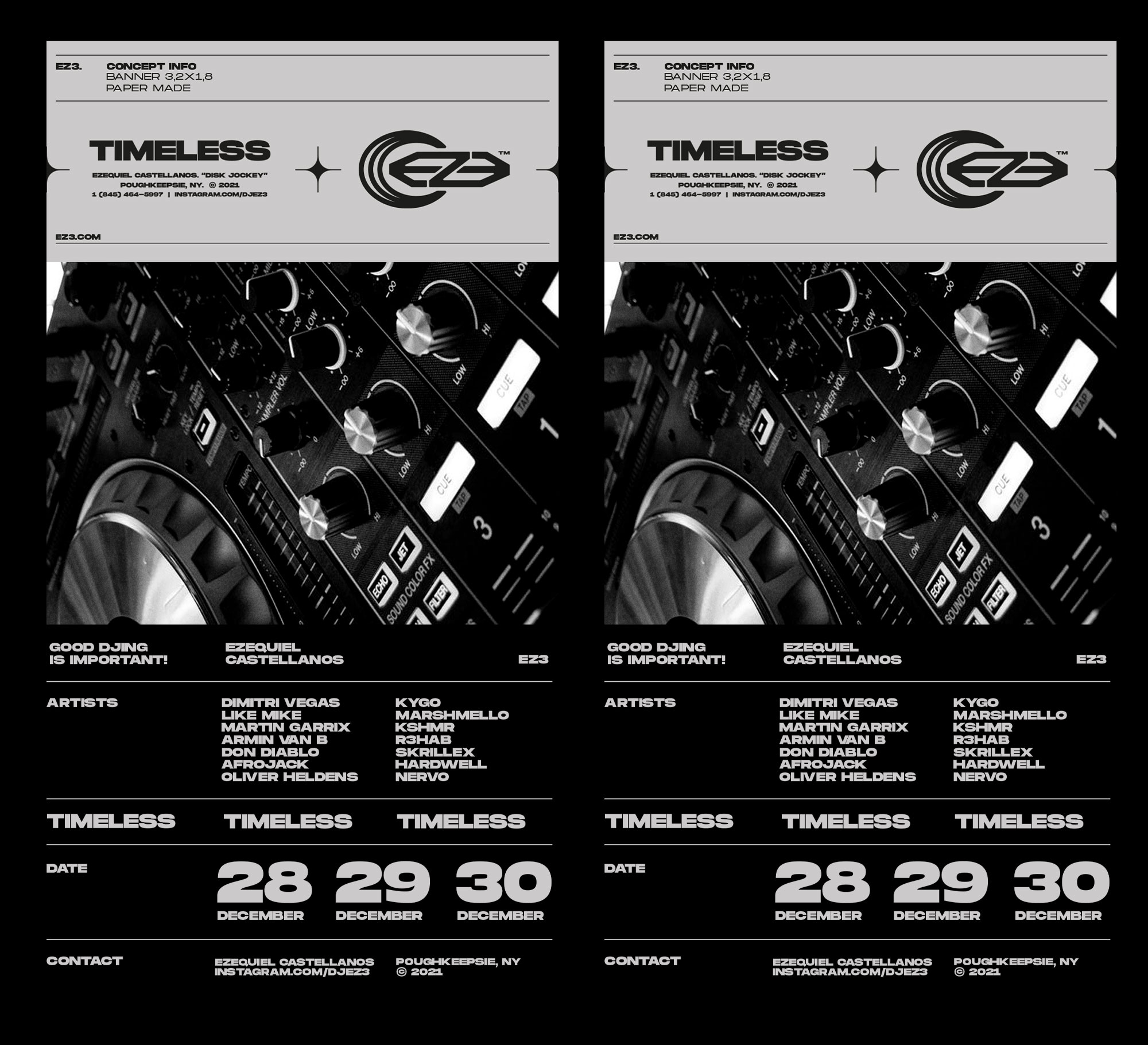 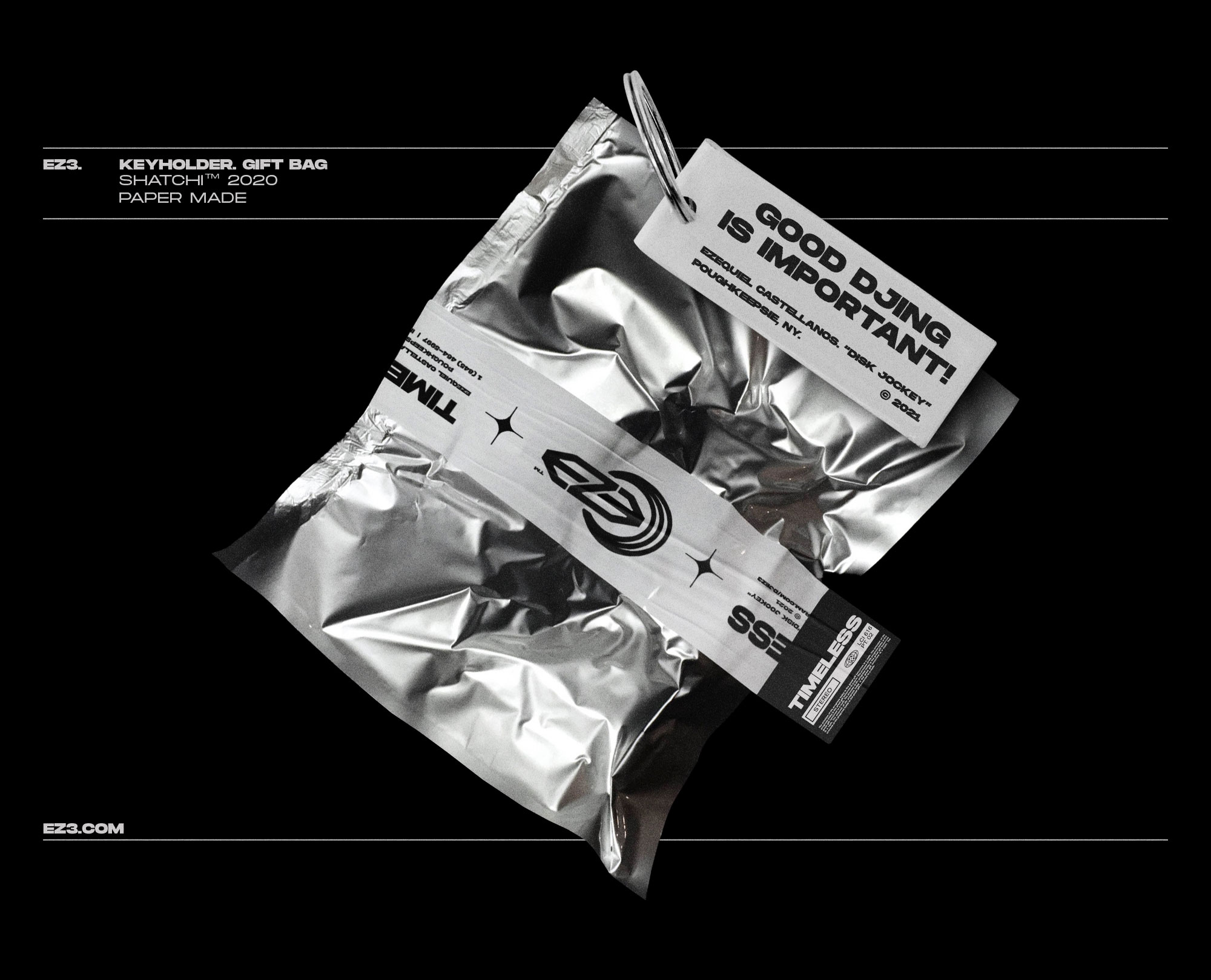 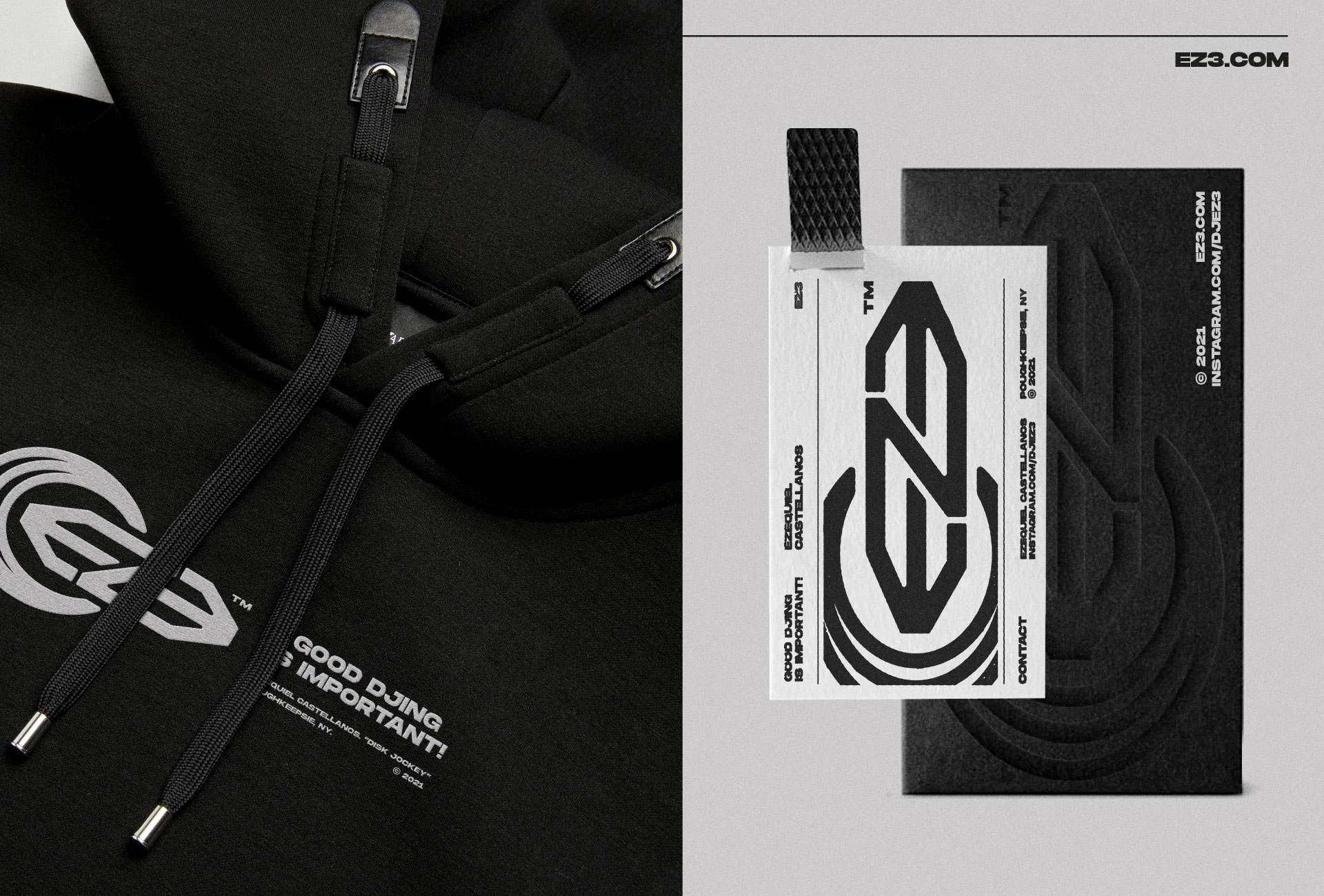 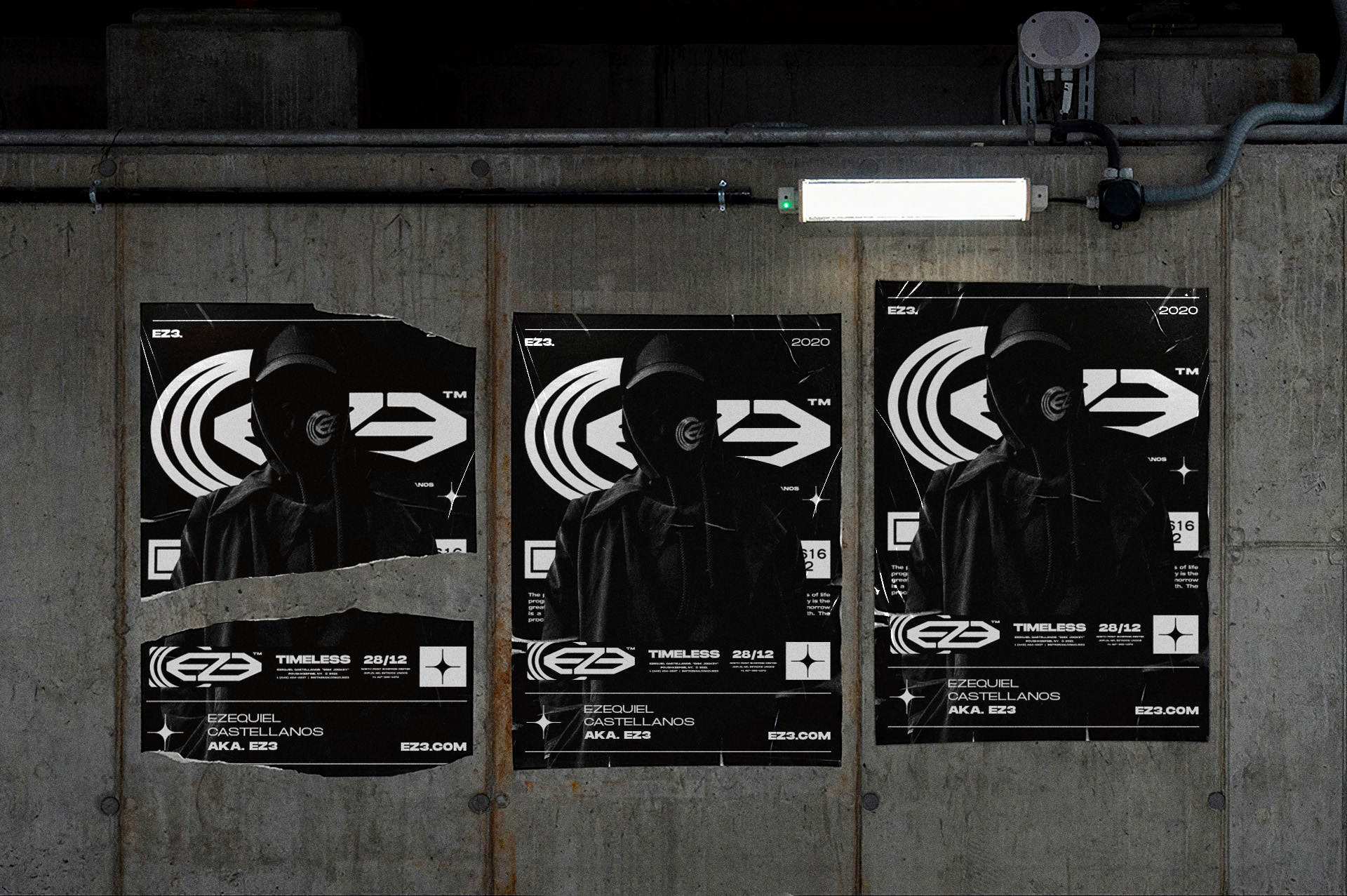 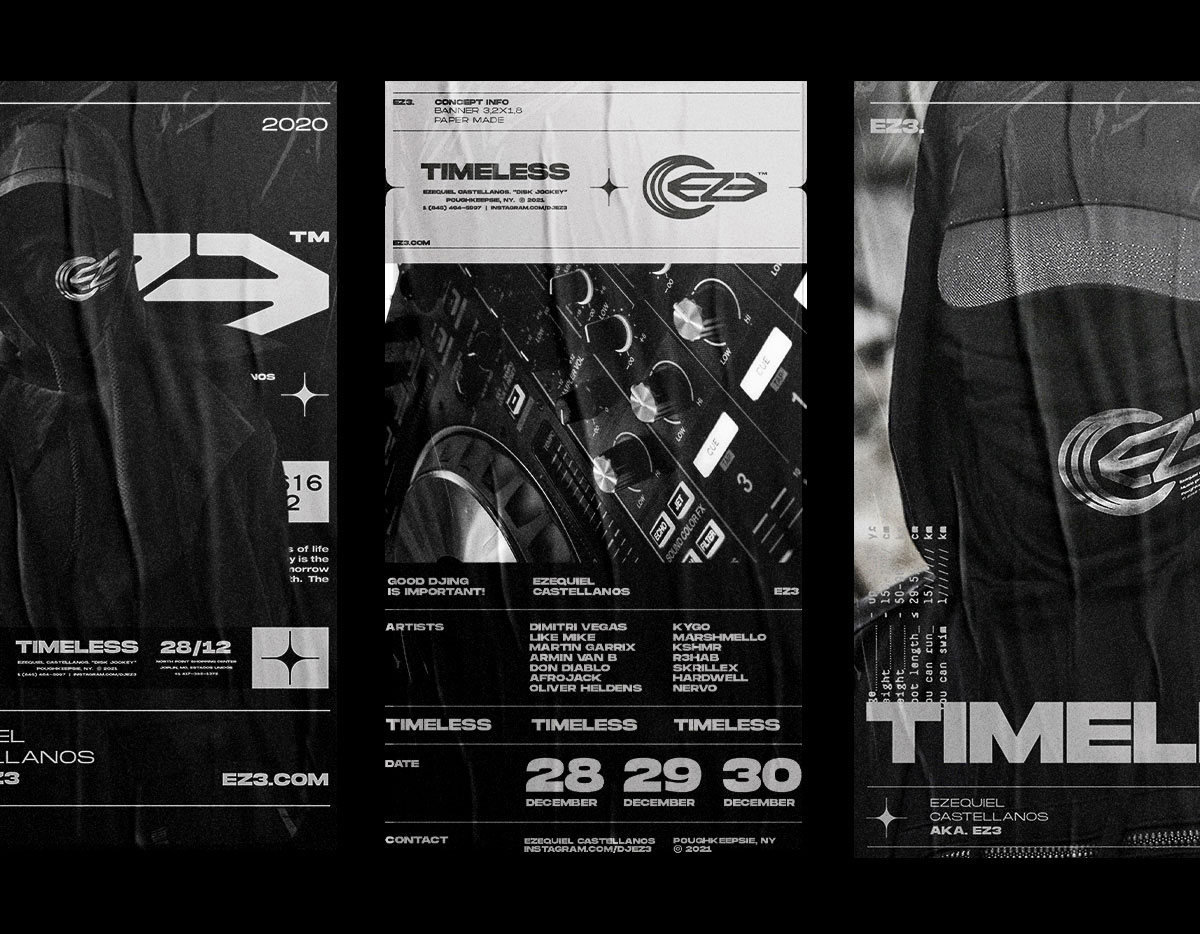