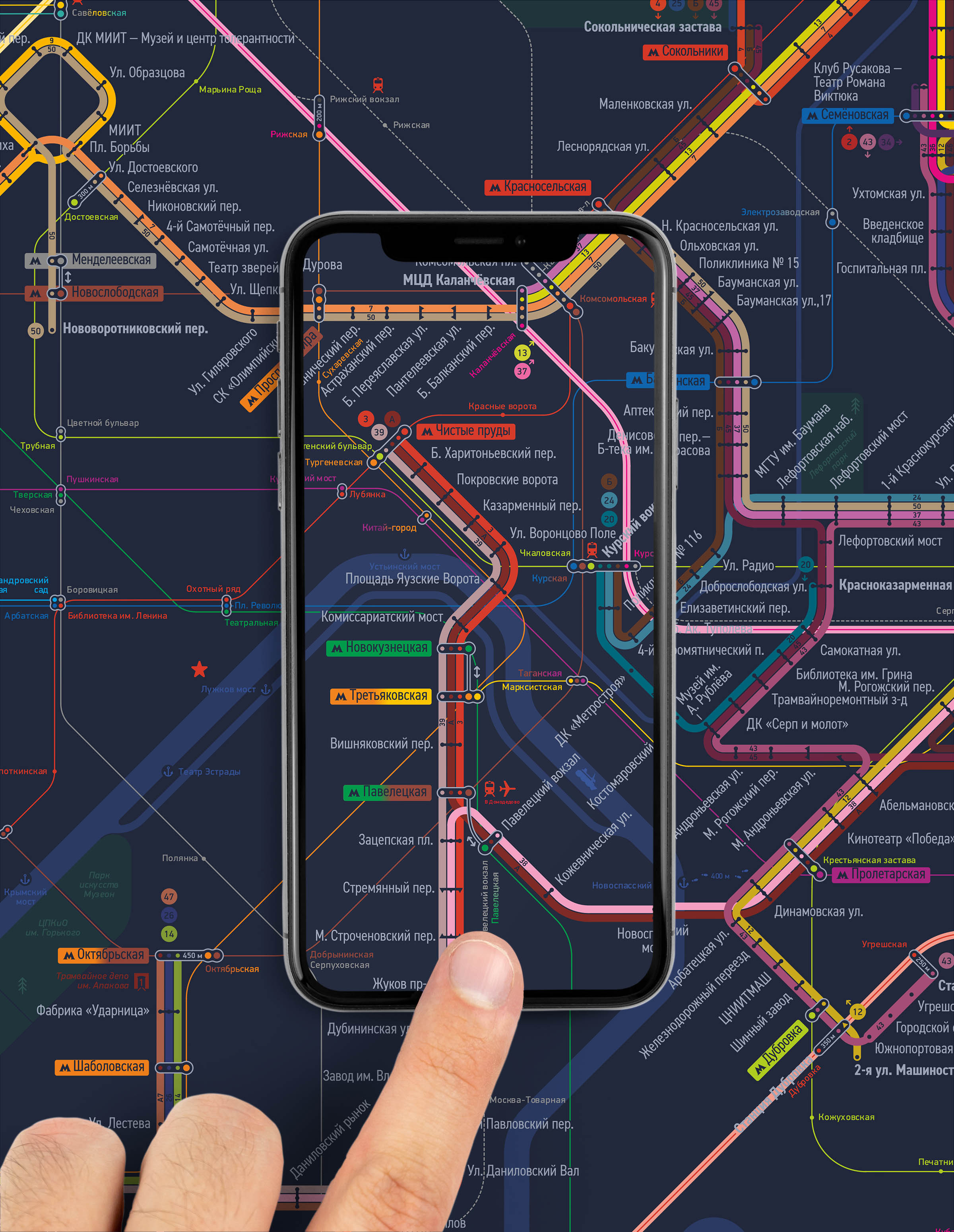 New corporate identity and tramway scheme will help you not to disappear at the bus stop; find out an alternative way to get somewhere, bypassing the most beautiful subway in the world, or just take a ride around.

The map shows all 48 routes united by color and digital identification systems. Particular attention was paid to transfers to the metro and monorail. In order to quickly determine its location, the map contains subway lines intersecting with tramways, as well as key city landmarks, such as rivers with docks, train stations, Aeroexpress terminals, the Kremlin and other recognizable objects.

According to the art director of nOne Stanislav Efremov, who oversees the project, when creating maps, special attention was paid to readability and ease of use. “We relied on the world’s leading experience and the tradition of transit cartography. For example, the scheme of the London Underground was created in 1931 by Harry Beck and has remained practically unchanged since then, only supplemented.” commented Stanislav. “We also tried to create a practical and versatile growth scheme. Now it can be downloaded in PDF and saved to your smartphone or tablet. Thanks to passengers who actively use the card and leave their comments, we are constantly making improvements and finalising the scheme.” he said. The agency plans to open a specialised website and develop an application for smartphones.

The new scheme of Moscow tram routes aroused keen interest of passengers and tram enthusiasts, and also received a lot of positive feedback in the professional environment. In particular, it was reviewed by the competent Portland blog Transit Maps, which notes the high level of implementation of the transport scheme and concludes that some of the best transport maps are currently being developed in Russia. 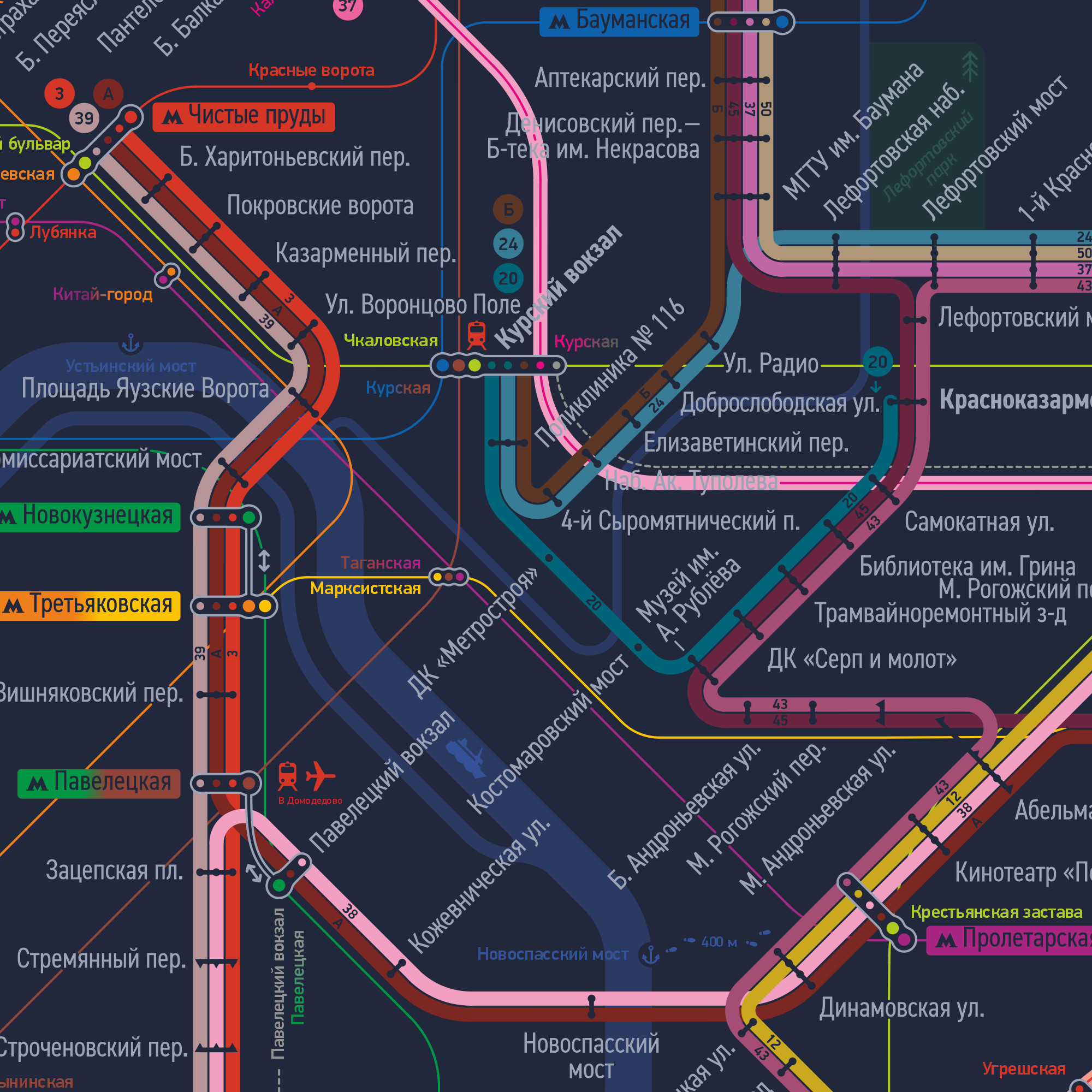 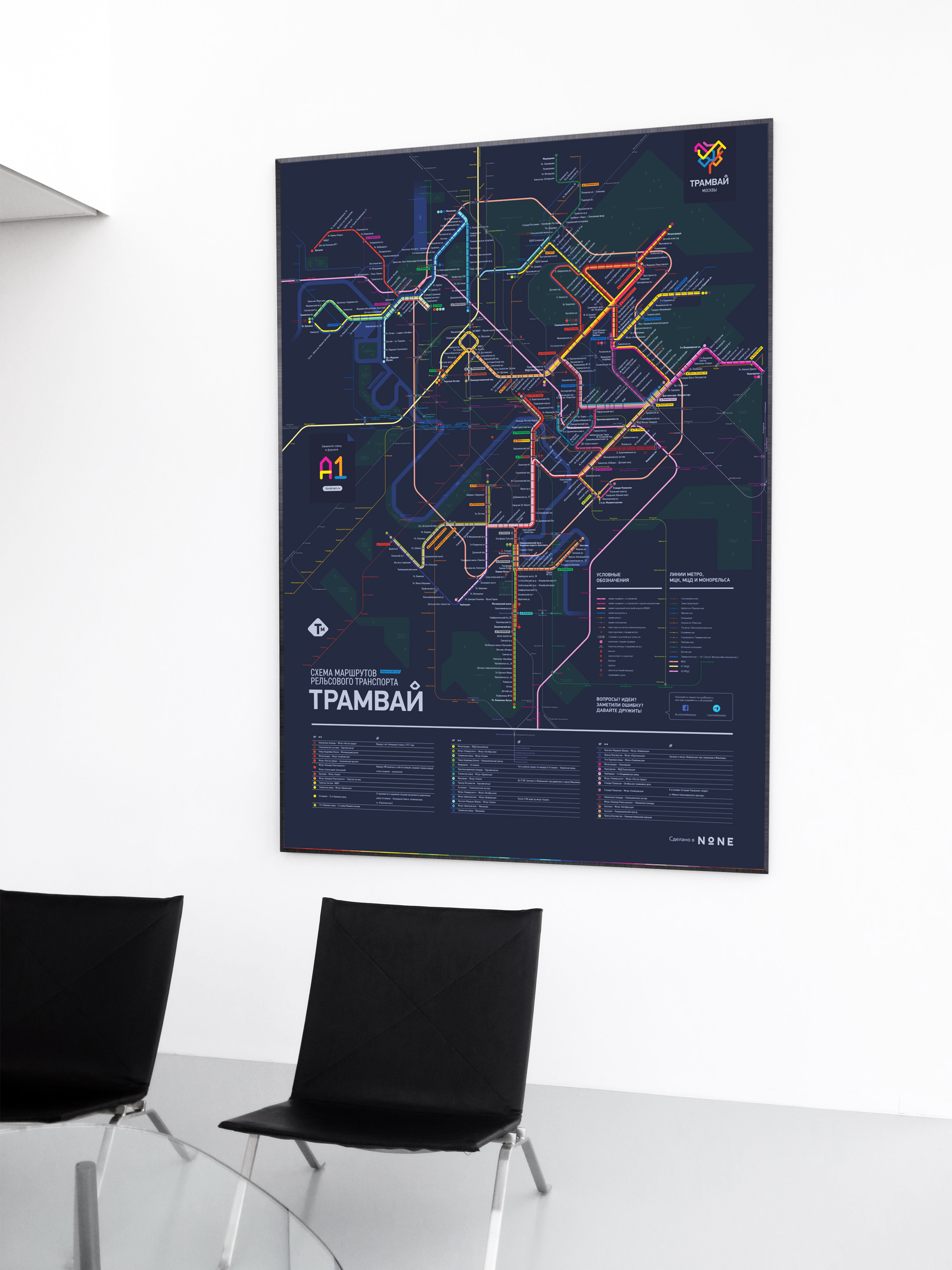 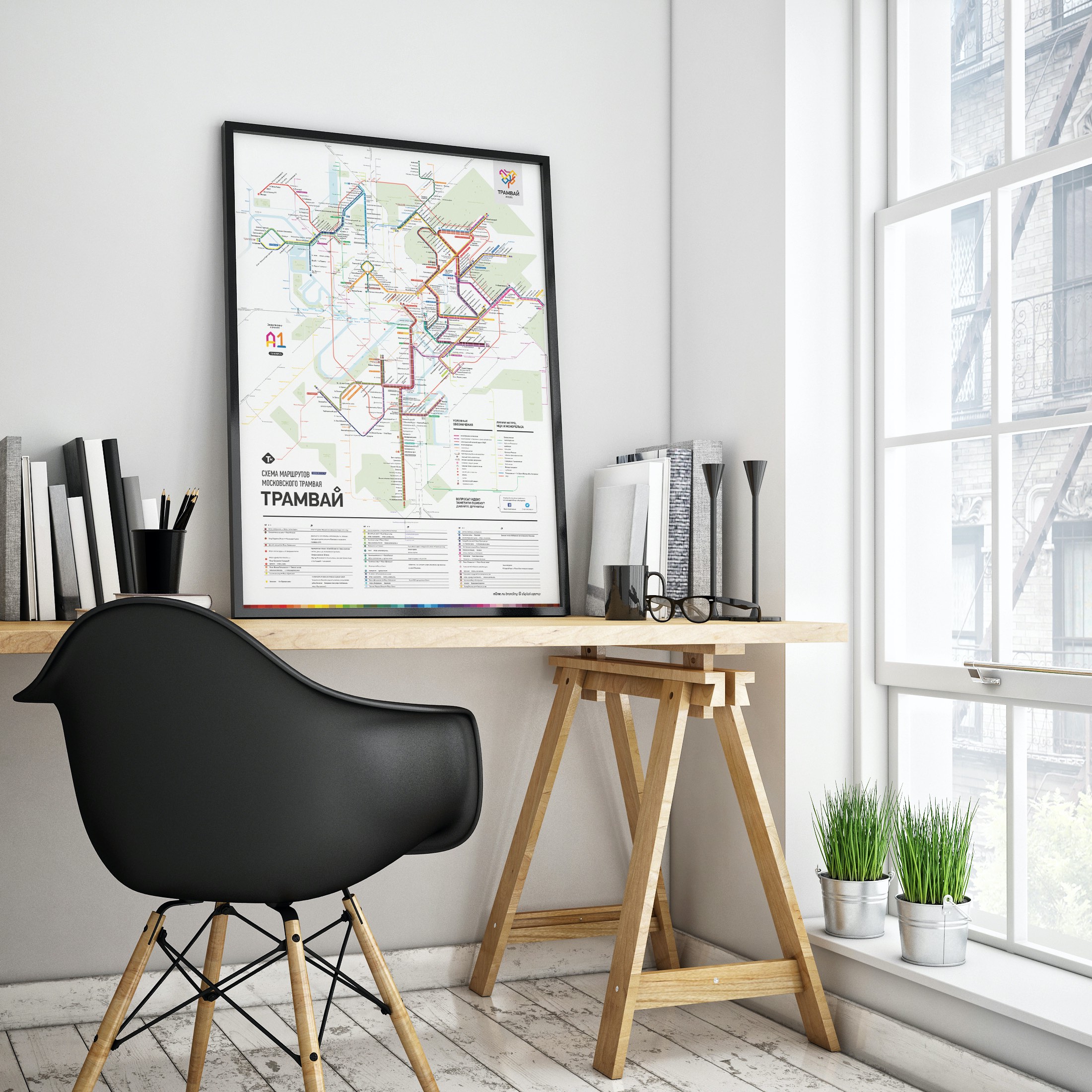 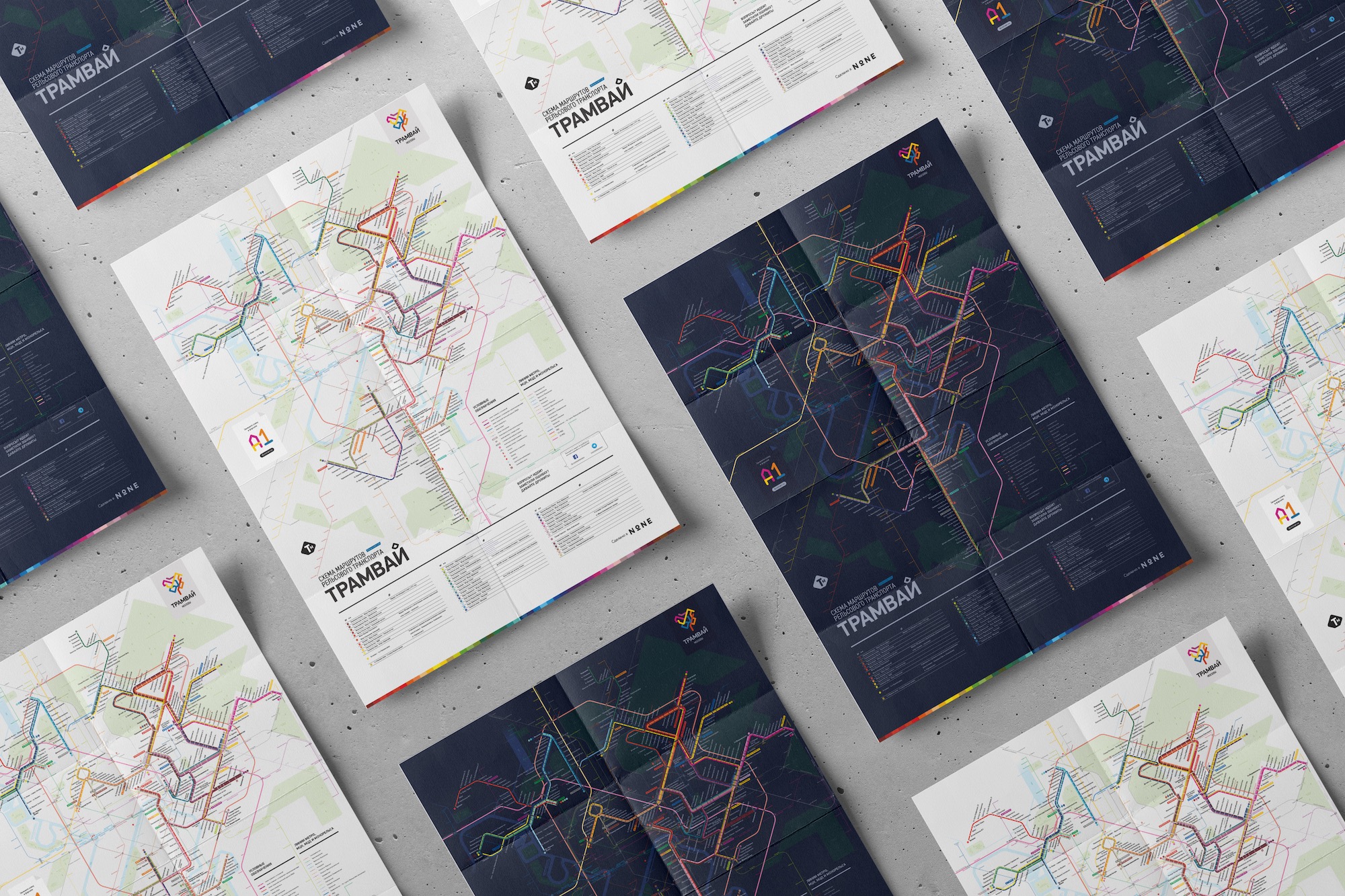 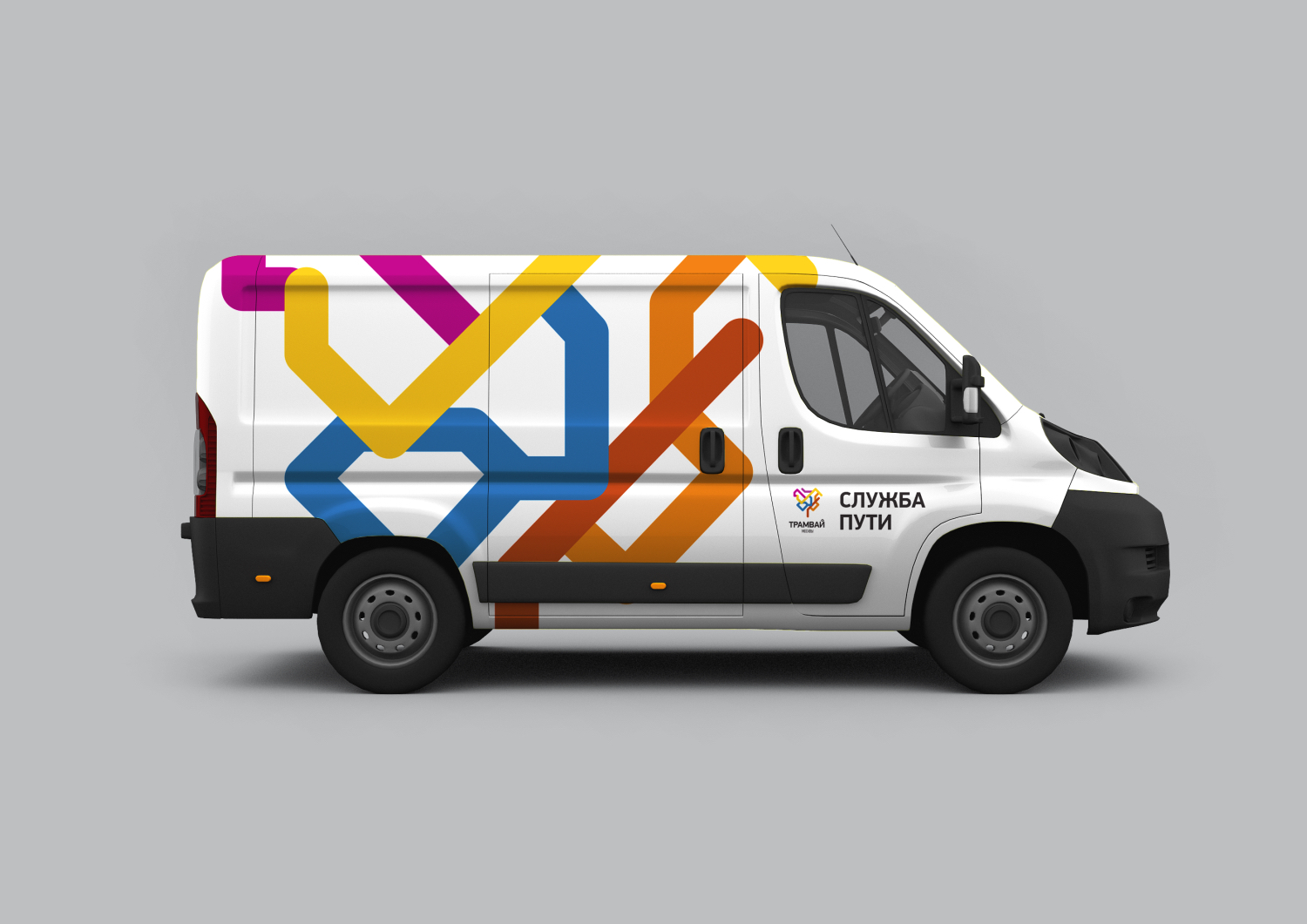 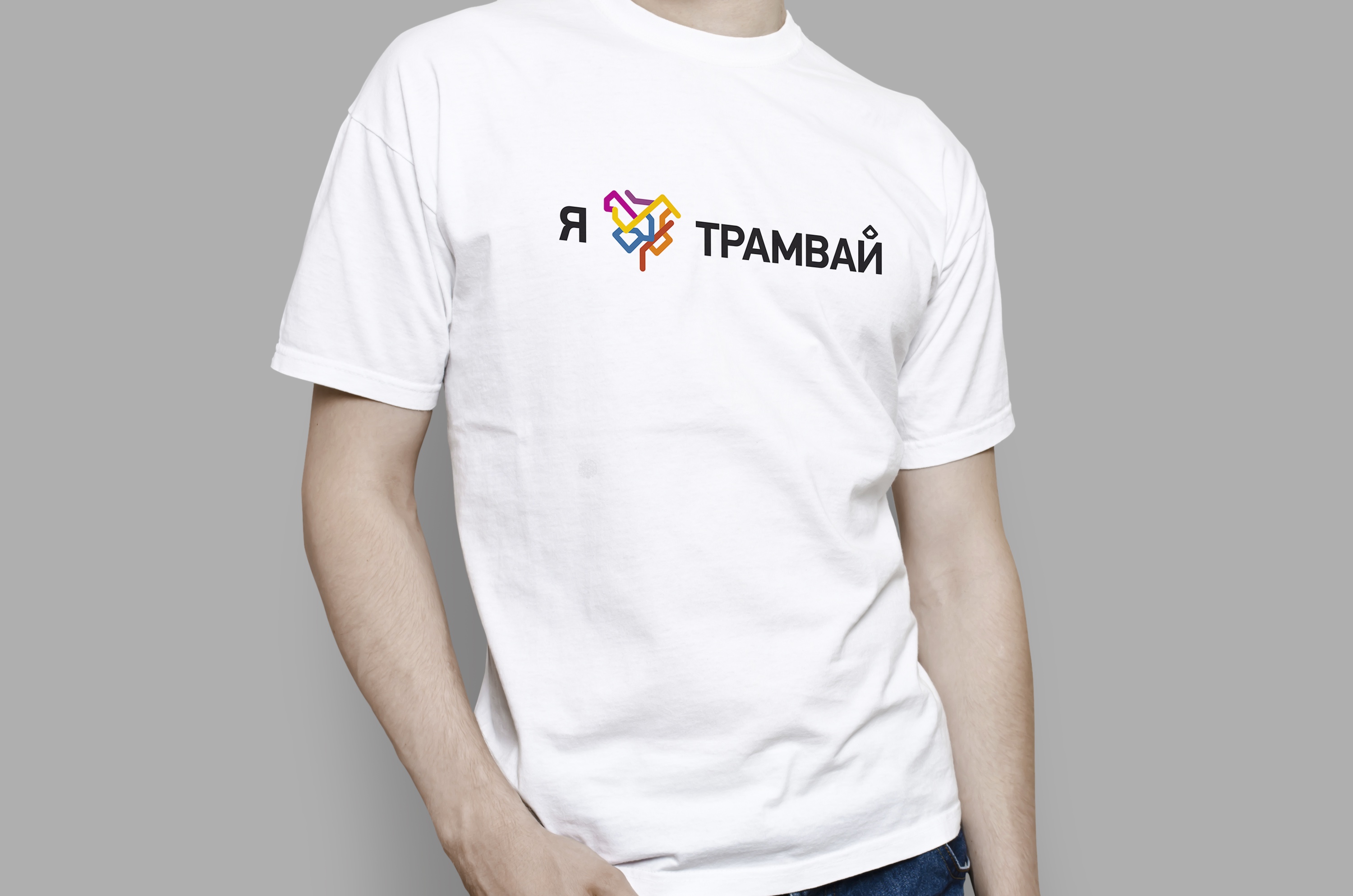 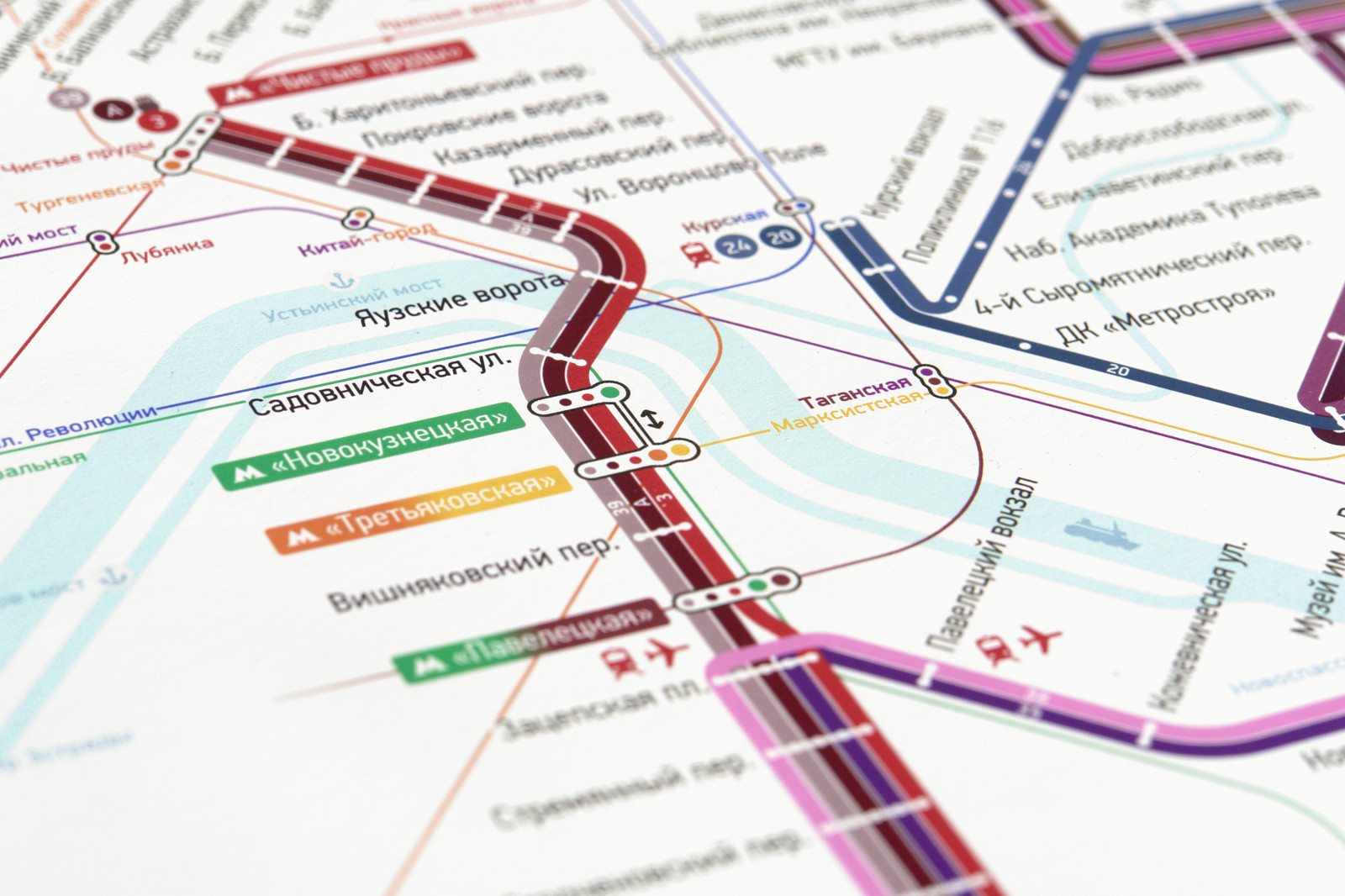 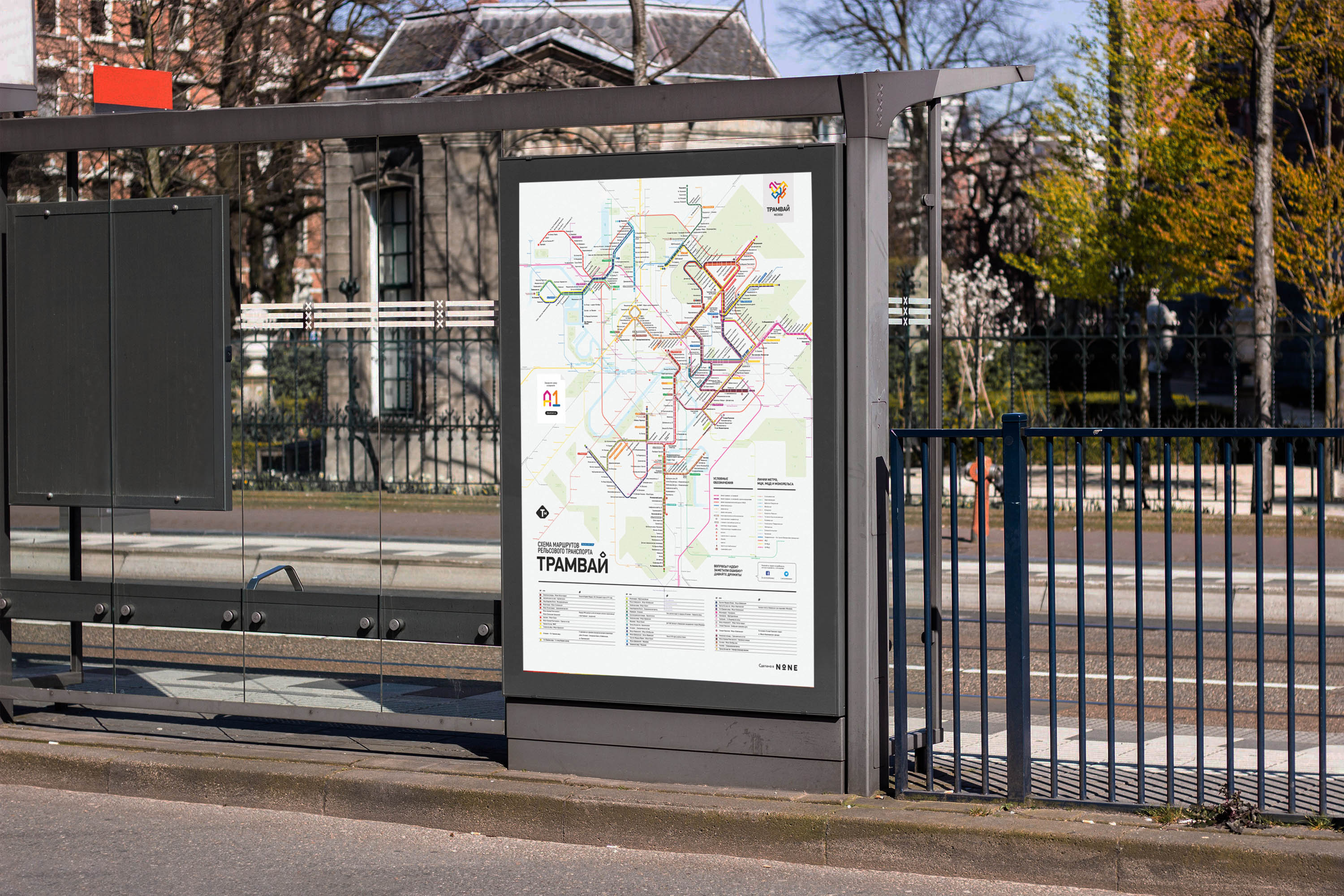 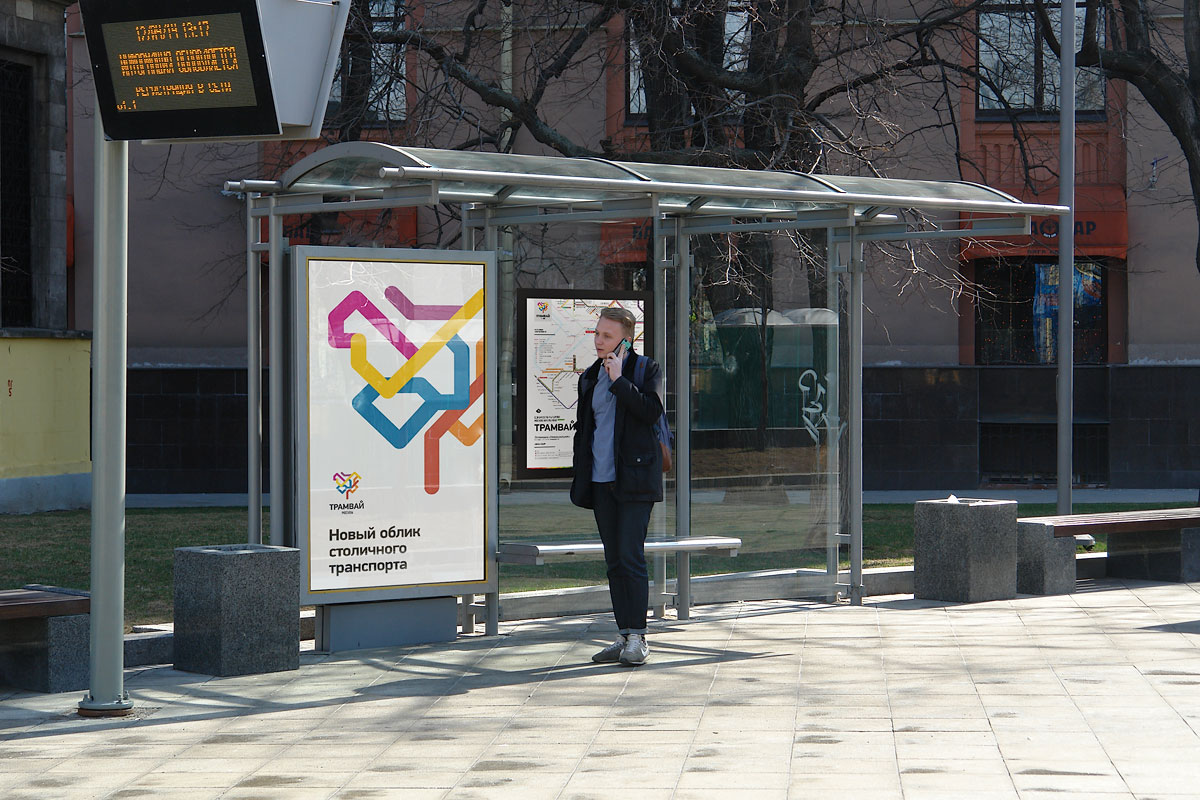