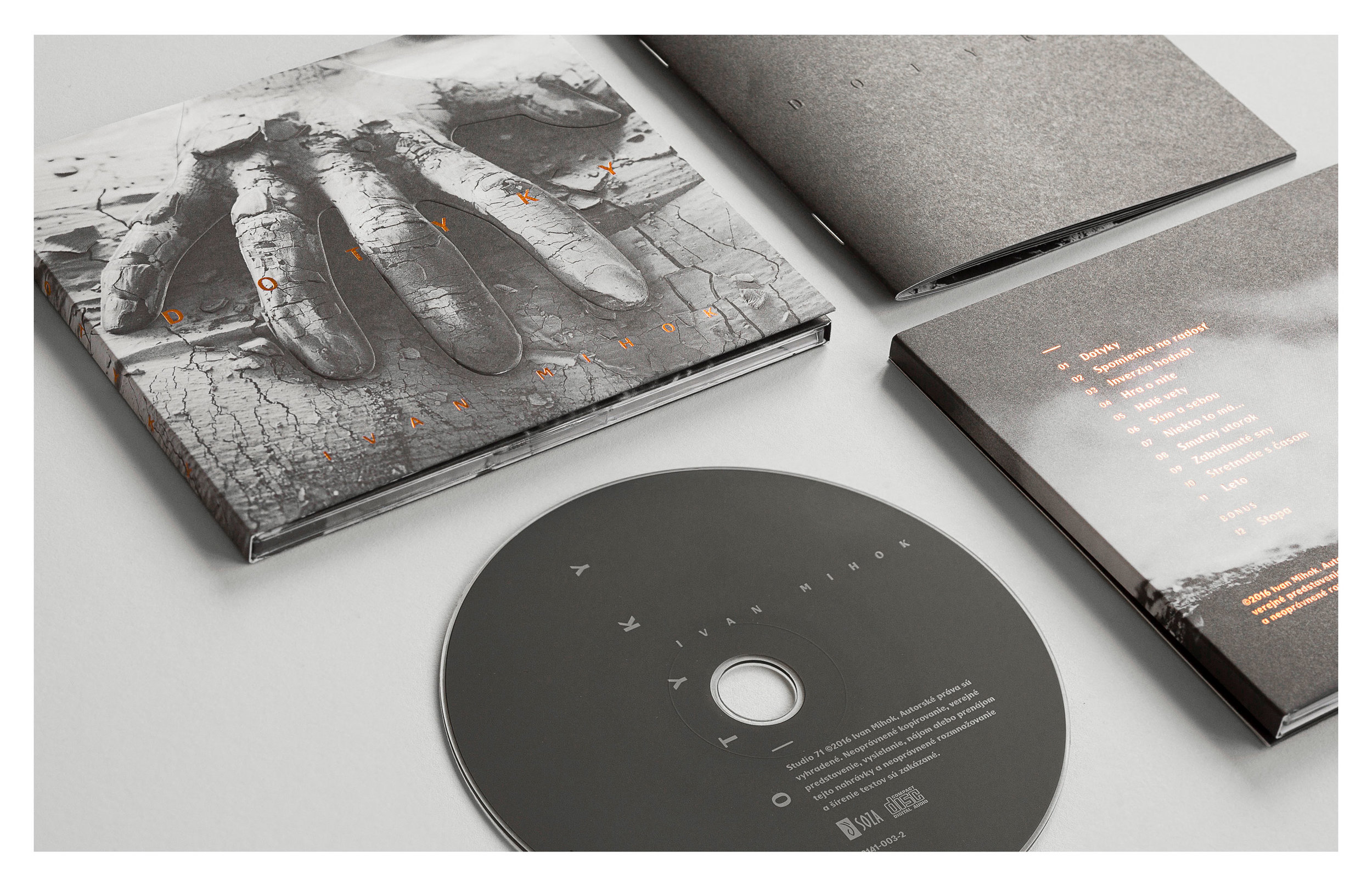 Ivan Mihok released his 3rd album named „Dotyky“ (Touches). When we met, I asked him to describe the idea behind his album in a single sentence. „The album is about relationships, emotions, passions, vices and about people touching one another less and less.“ My job was to create a distinct visual form for his idea. Therefore, I tried to find a metaphor which would materialize something this elusive, some sort of barrier, that hinders people from mutual contact. Parts of the visual are protruding (embossed) to show people that a mere touch can reveal something new that wasn’t evident at first glance. 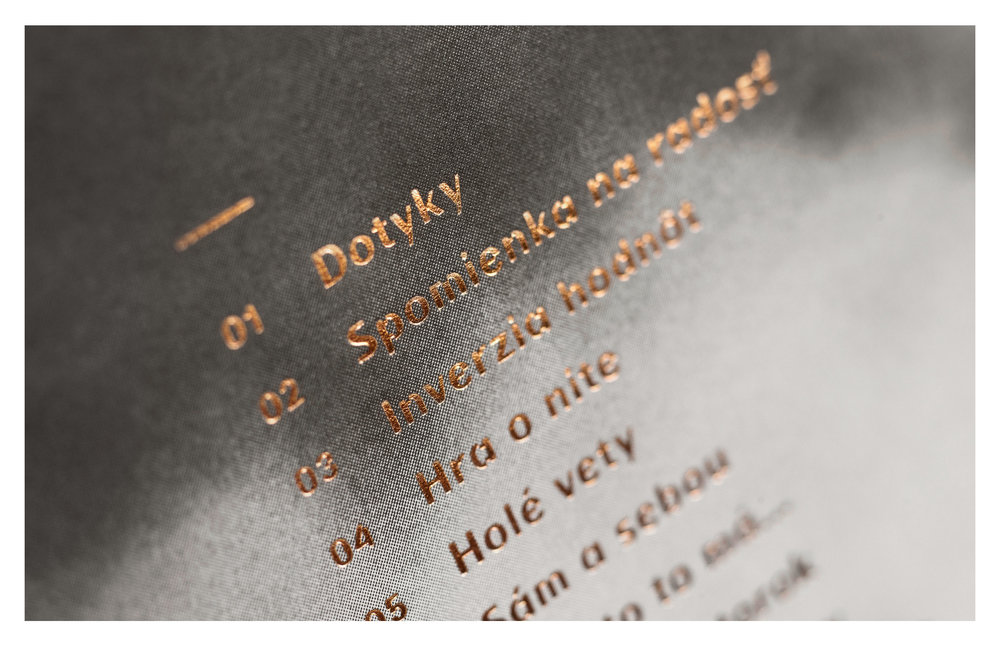 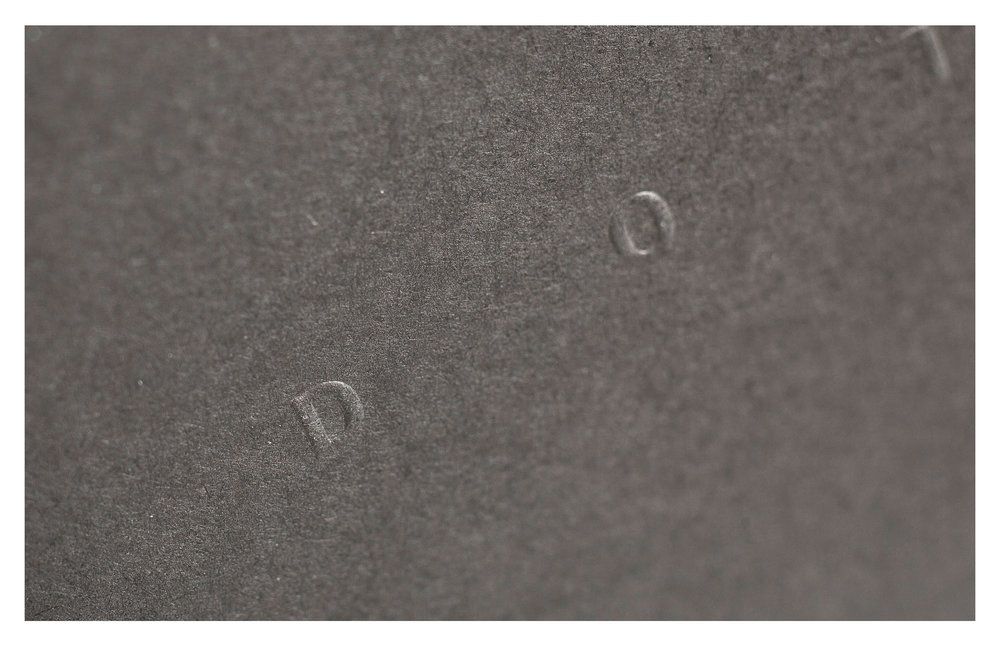 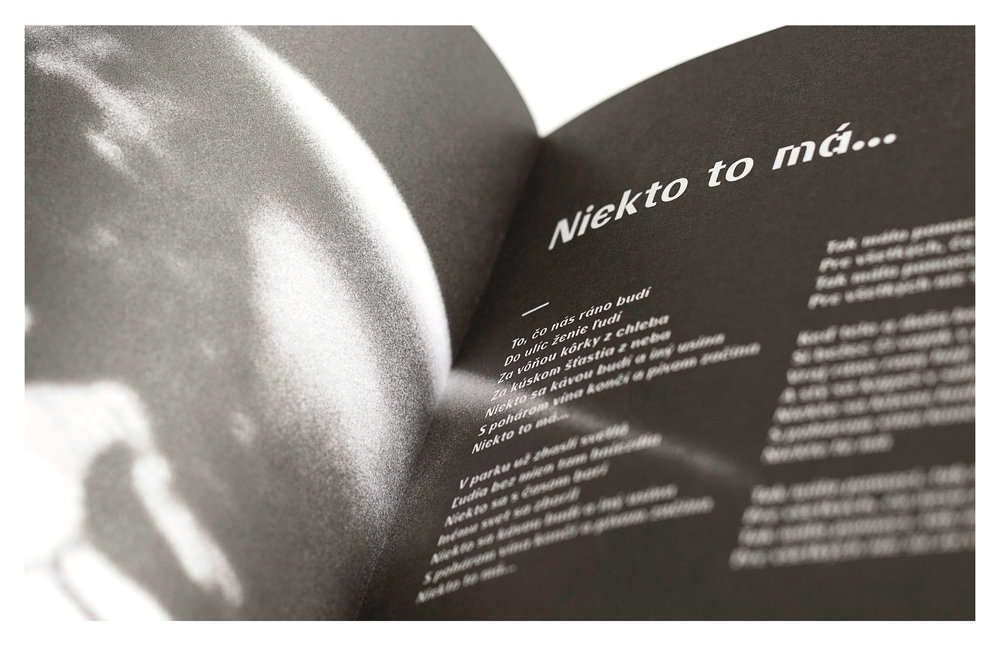 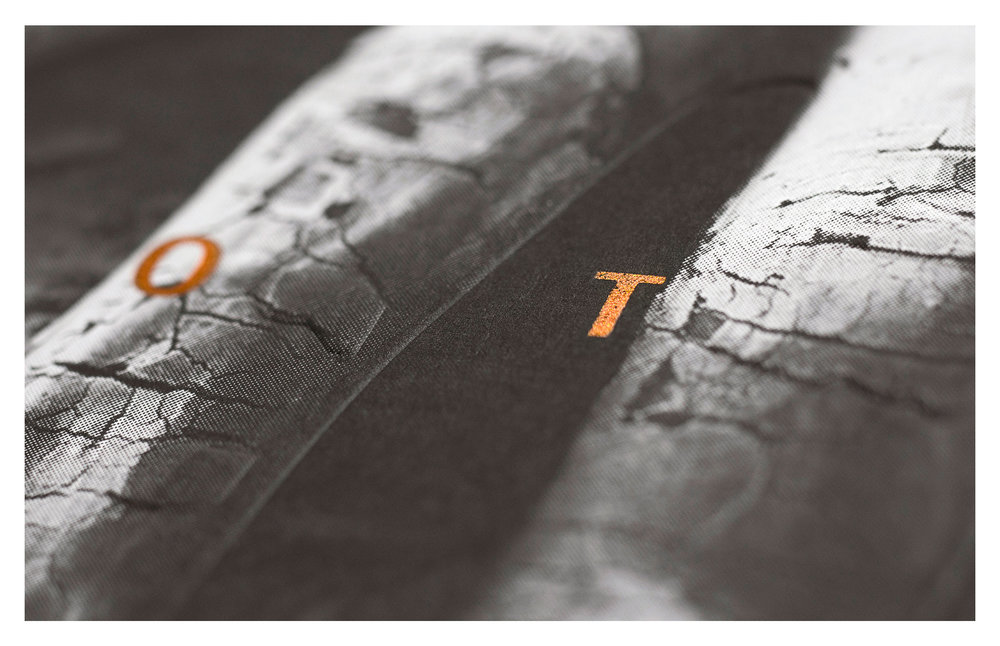 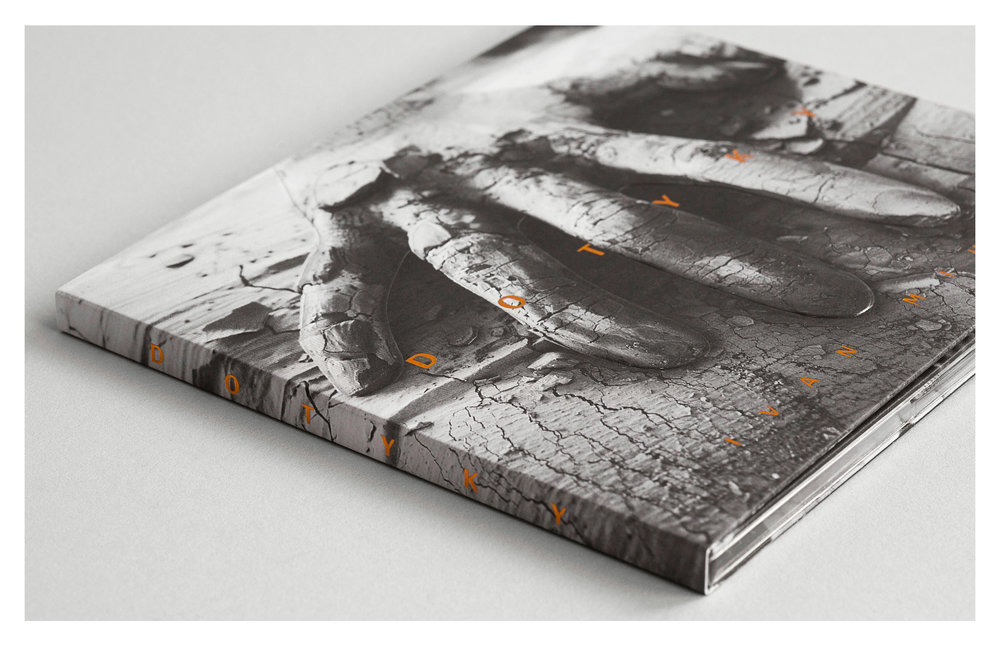 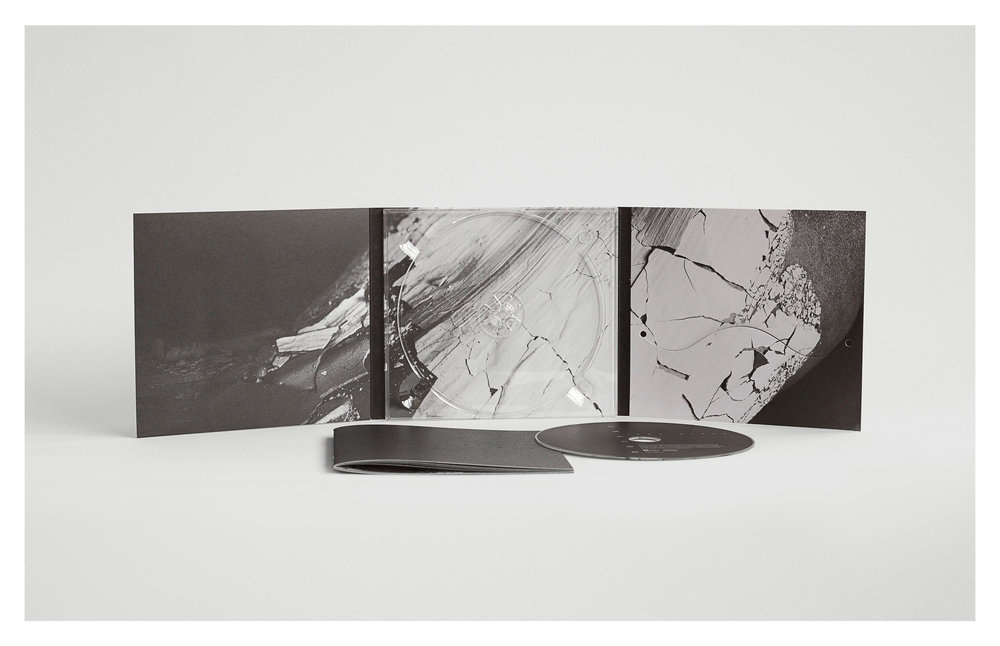 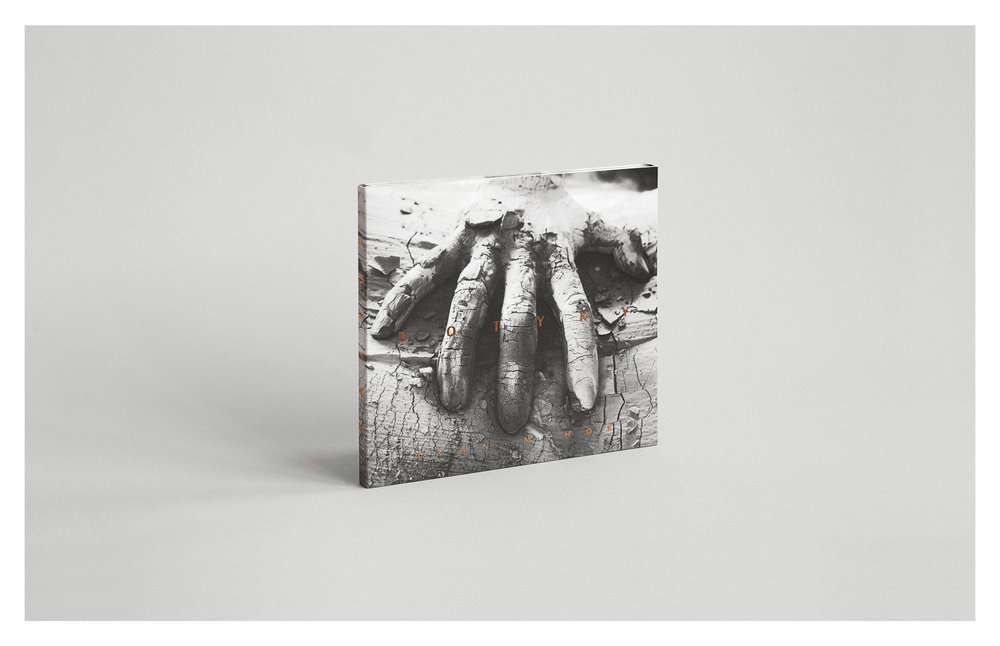 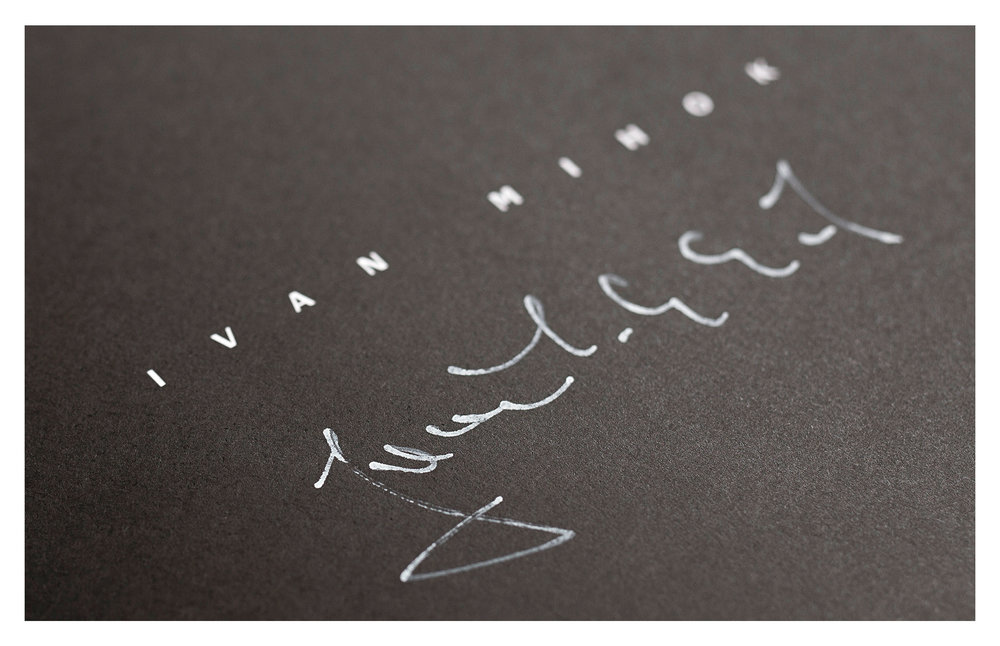 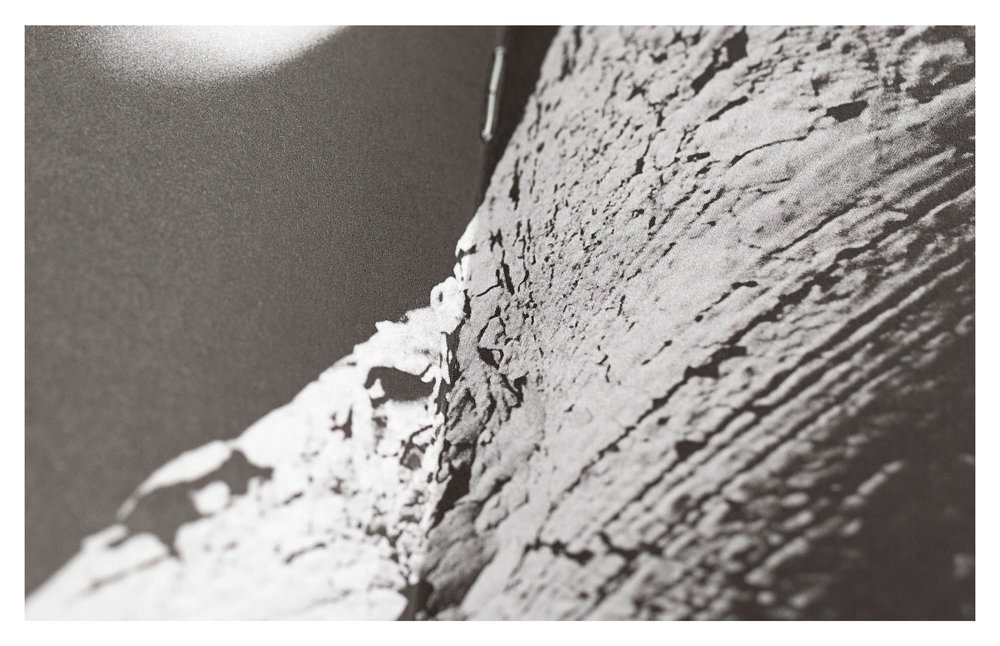