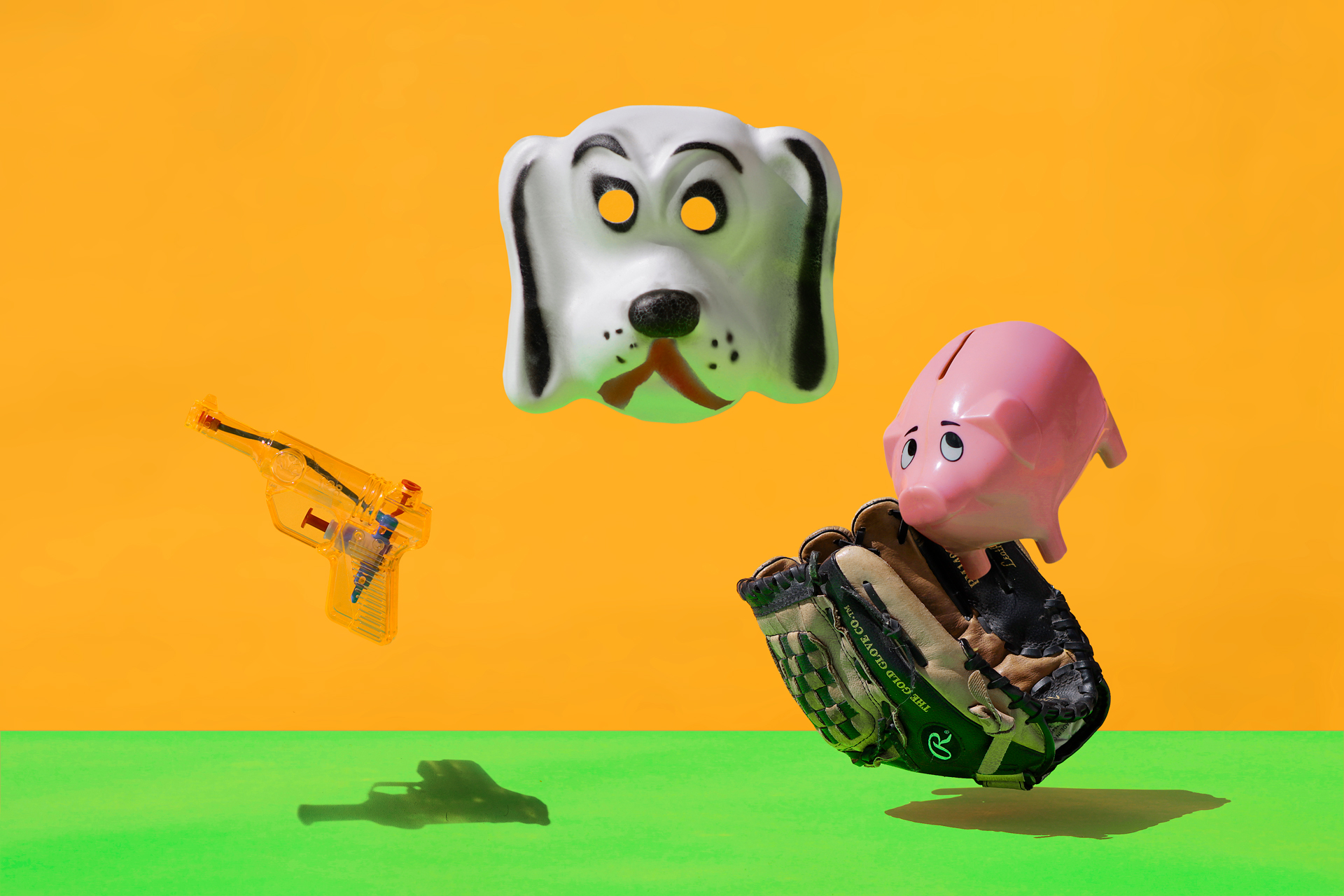 M.I.N.D. is the theatrical project of a group of very talented performers and writers who each week create, memorise, musicalise and perform sketches with the faithful intention of making the spectators laugh, as well as exposing the current problems that our society is facing with a strong touch of social criticism and hilarious comedy.There are never two shows alike. These sketches, elaborated by Grupo Bestias, were presented at La Teatrería, a small studio with a bar and restaurant in Mexico City.

For this project, we were in charge of the creative direction. We also designed the promotional posters for the show, the design guide for the posts for all the social networks, as well as some visual elements that were broadcast on screens during the performances.
The biggest challenge we faced with M.I.N.D is that being a collection of short, unique, and unrepeatable theatrical sketches, the main inspiration for this project is the mix of random pieces that have nothing in common with each other, to make them say something when put together.

Under this idea of random concepts and meaninglessness, we translate randomness into something funny, awkward, and uncomfortable that you can’t stop watching. These elements characterize M.I.N.D.’s theatrical project and the different performances.
We manage to convey these feelings through the selection of a palette of vibrant and intense colors and funny and unconnected visual elements that leave no one indifferent. 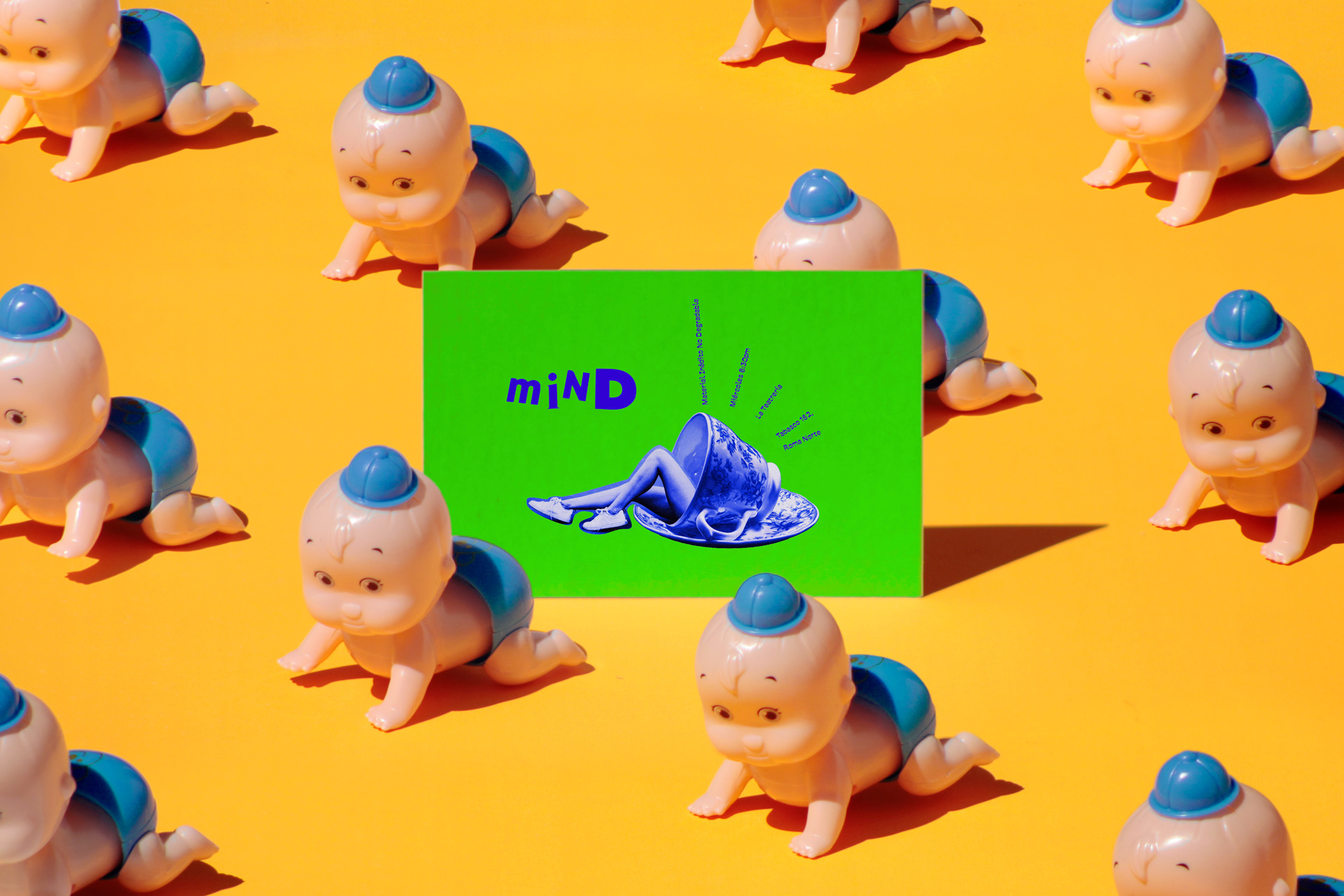 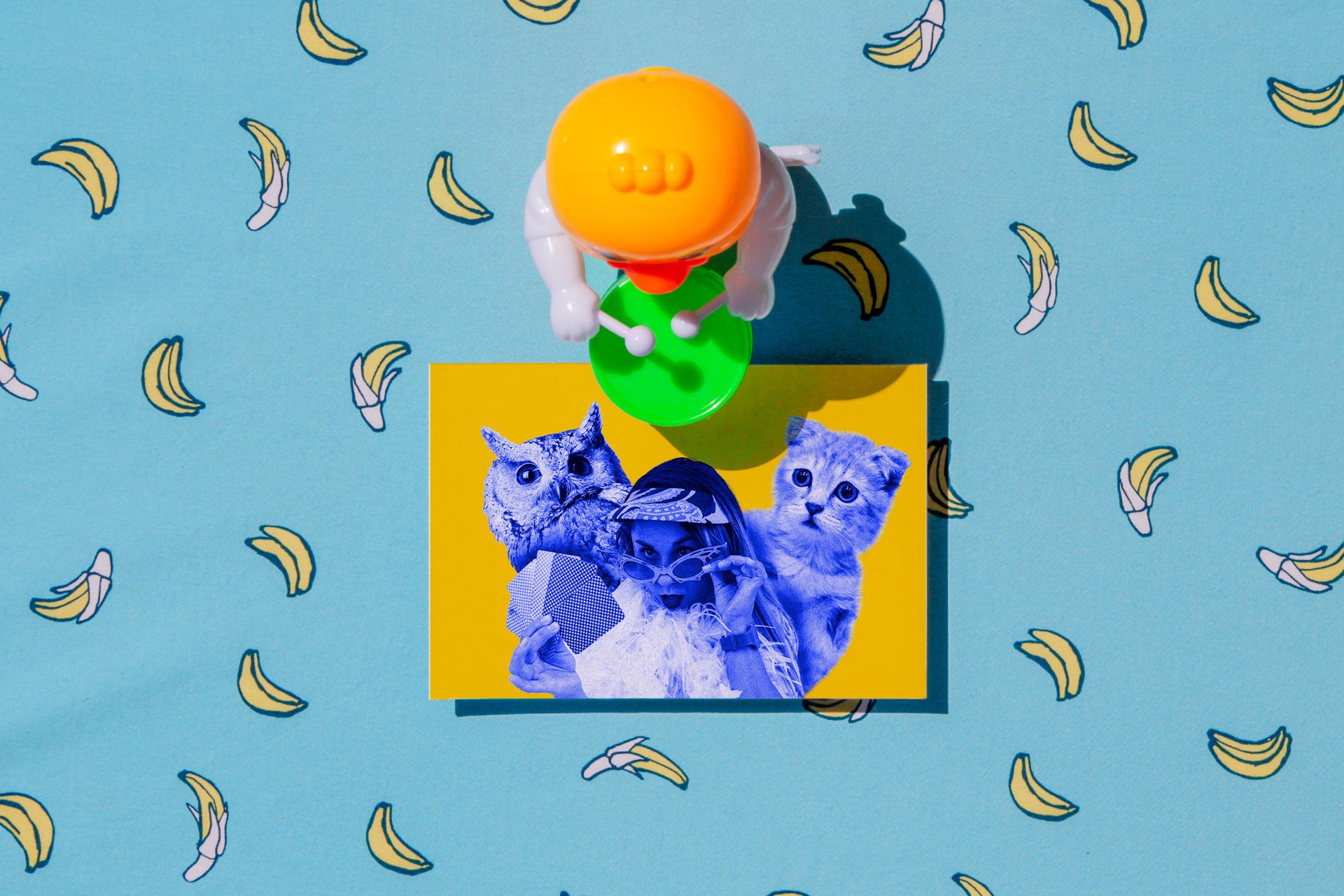 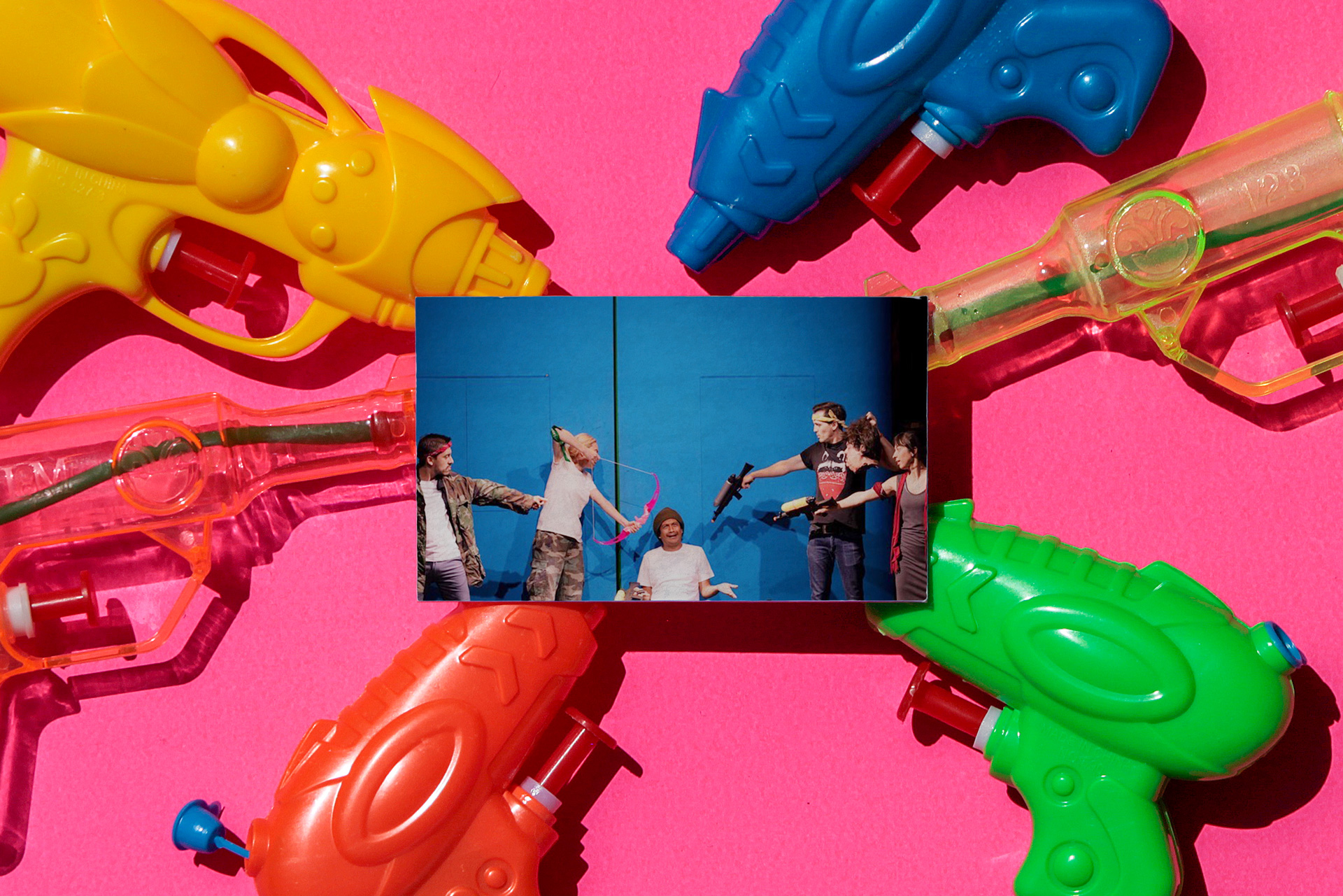 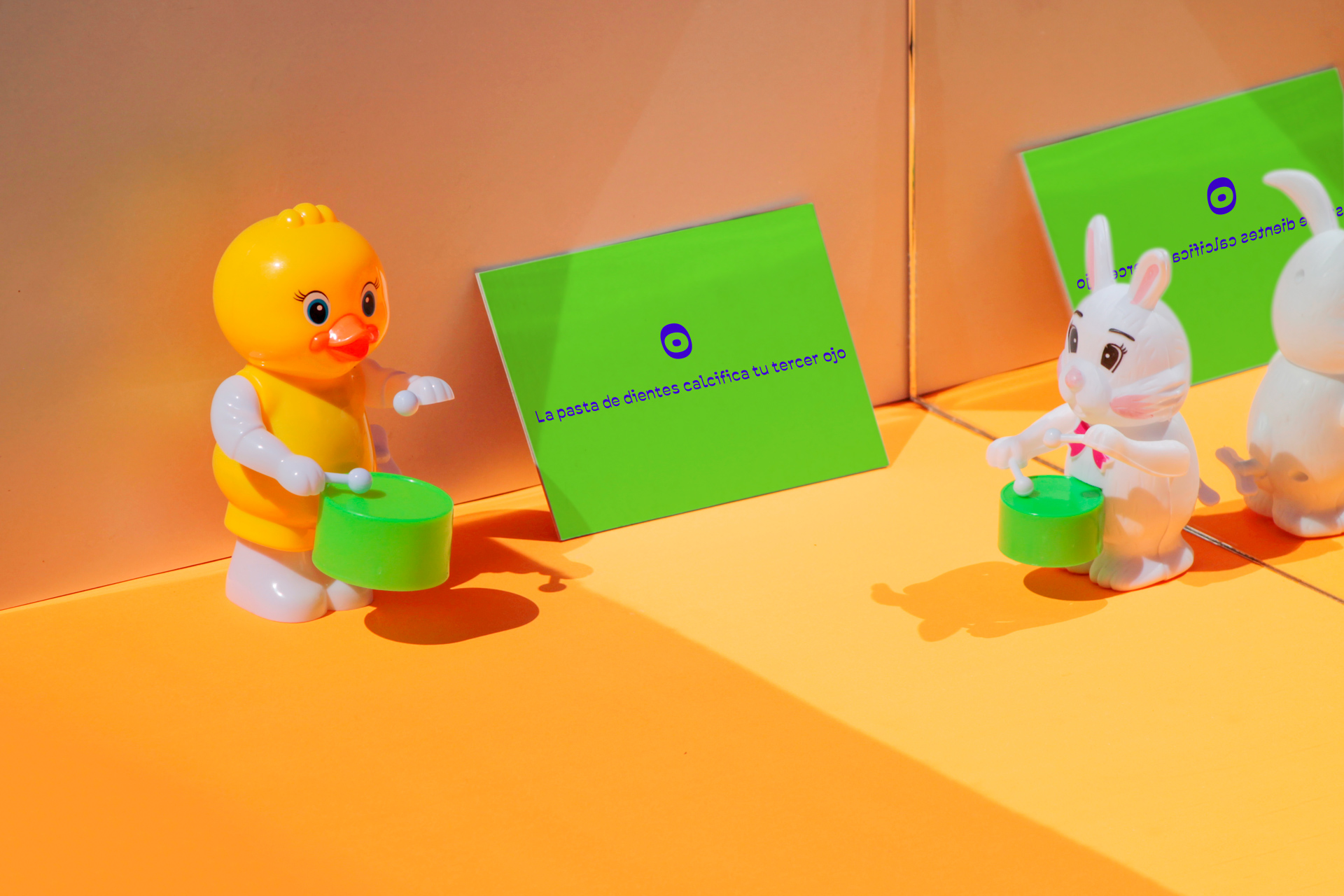 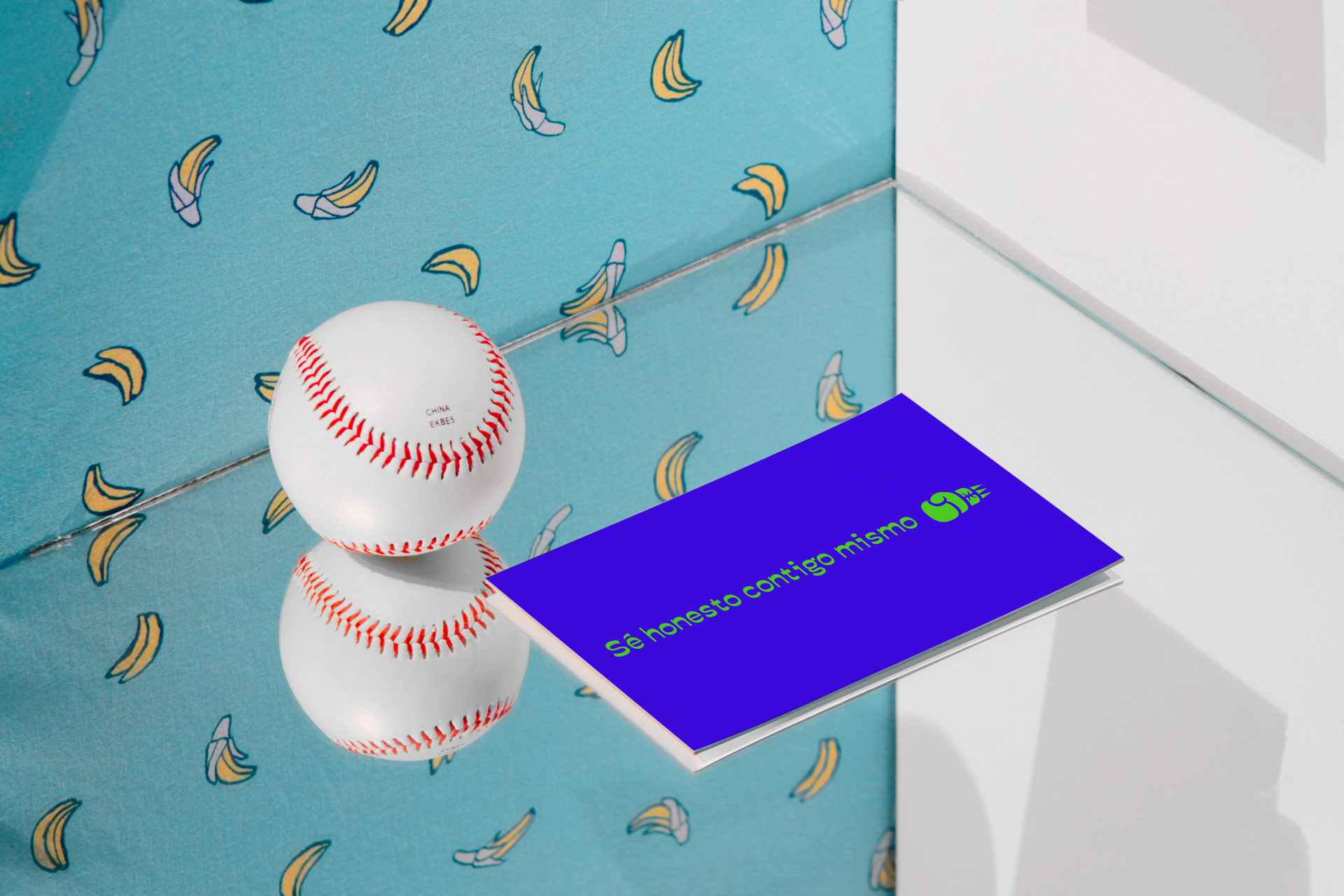 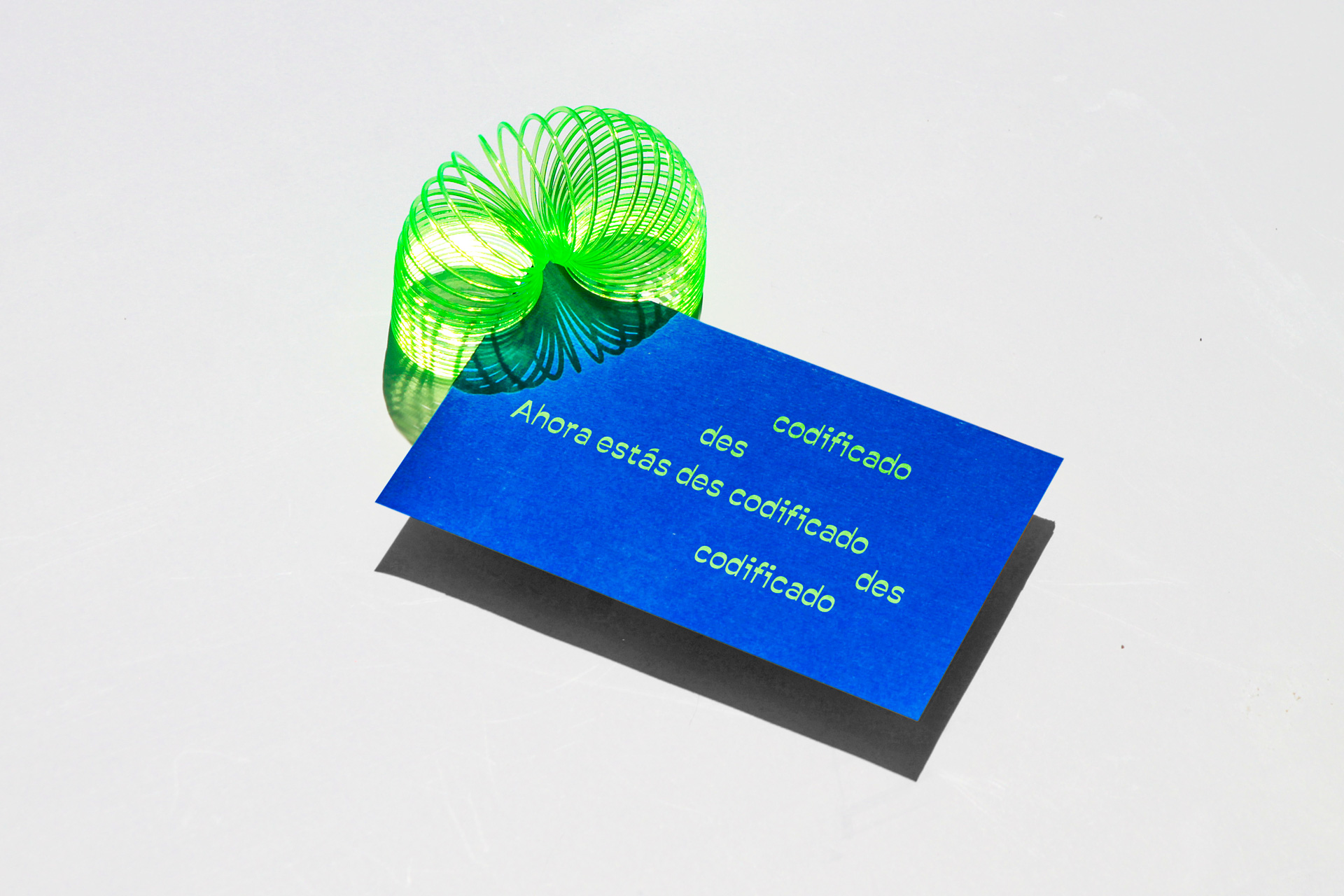