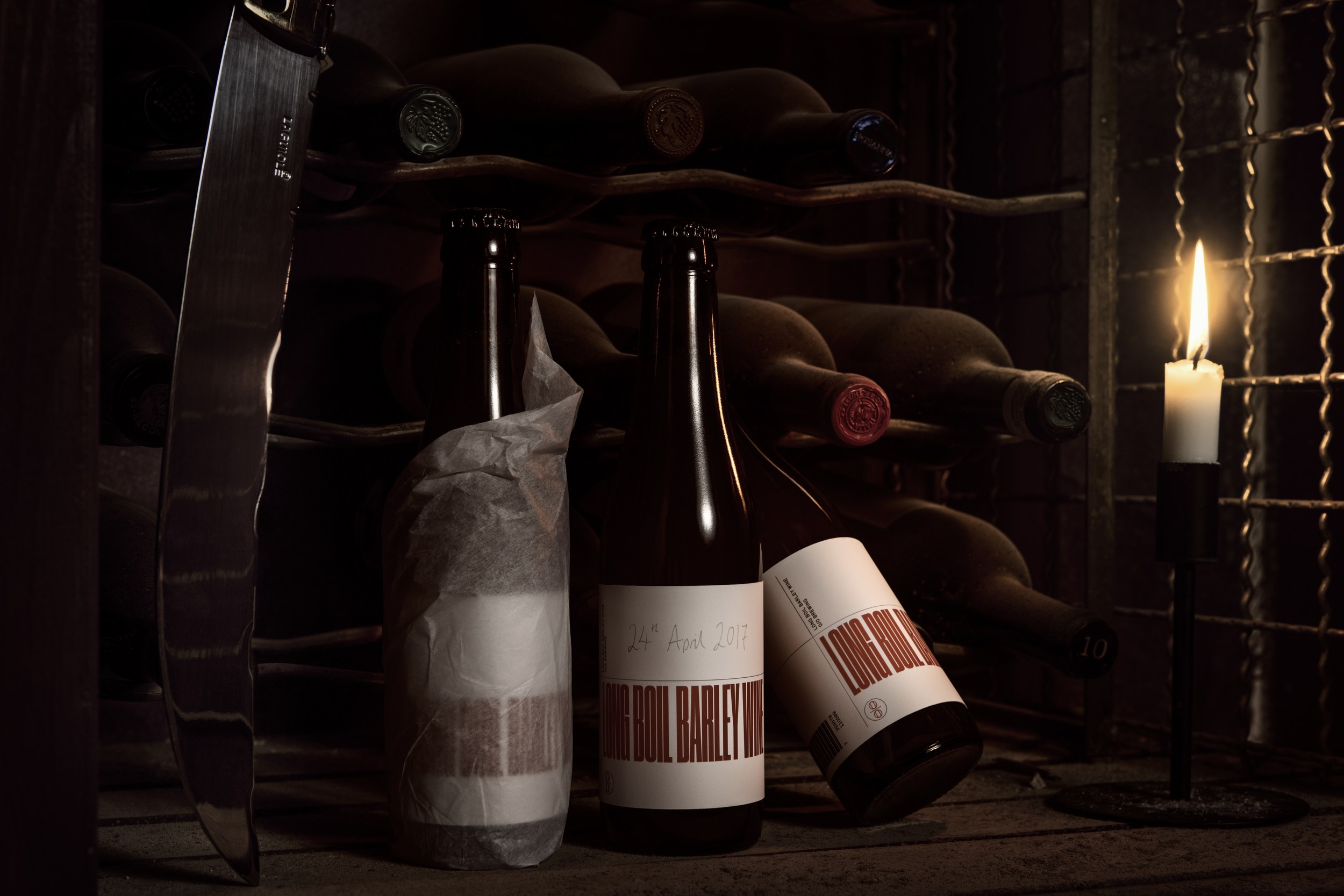 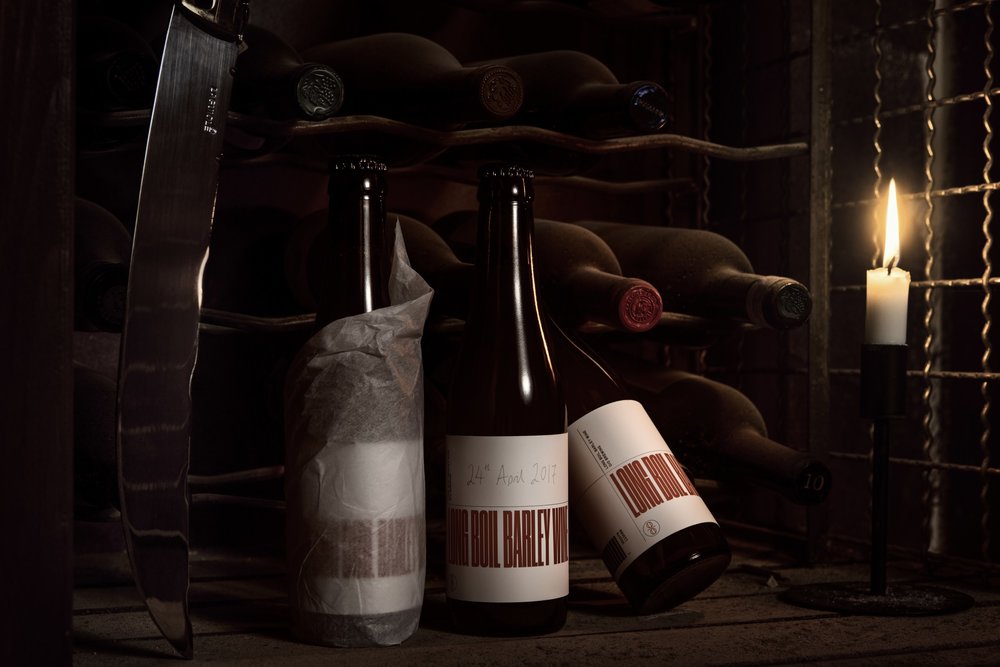 ” Our close collaboration with the Gothenburg based high-end craft brewery O/O Brewing continues. After having worked in the facilities of Stigbergets Bryggeri for a number of years, the brewery is now taking the next step on their journey and opening up their own brewery in the Autumn of 2017. This will primarily mean an exponential increase in the volumes they can produce, but also better control over the quality of the product.With O/O Brewing’s Long Boil Barley Wine, we introduce a new series of annual beers, which are only available in small editions once a year. These beers, of which Long Boil Barley Wine is the first, are made available at a higher price point and will likely sell out very fast.Long Boil Barley Wine is a beer that, unlike many of O/O Brewing’s other beers, will not taste best fresh. In contrary, ageing the beer will allow it to develop a new complexity, not present when you drink it fresh. A wine cellar, or similar, offers the optimal storage for the bottles.To distinguish this beer from the design and concept of the main line, we devised a strict and elegant typographic solution. The condensed type allow for a large, impactful headline while making sure that the system is flexible enough for coming titles of different lengths.As part of the campaign marketing the beer, we also made a series of four images, shot in a local wine cellar. Three of the images are part of a sequence where one of the bottles is sabraged, a practice normally more associated with Champagne than beer. A humorous yet elegant way of emphasising the exclusivity of the product.Long Boil Barley Wine sold out within a few days of its release in April.” 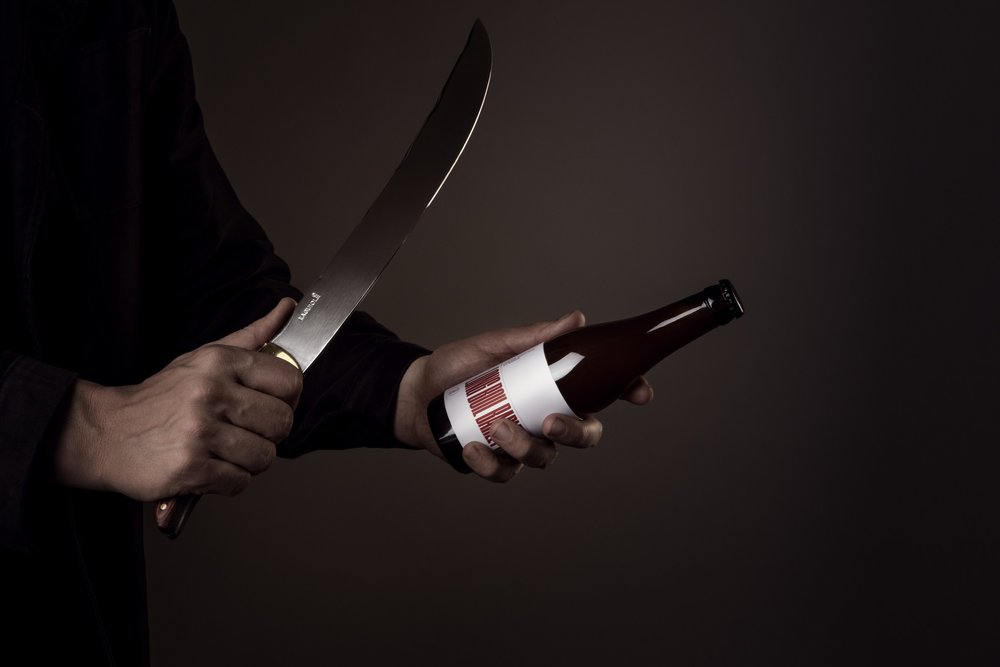 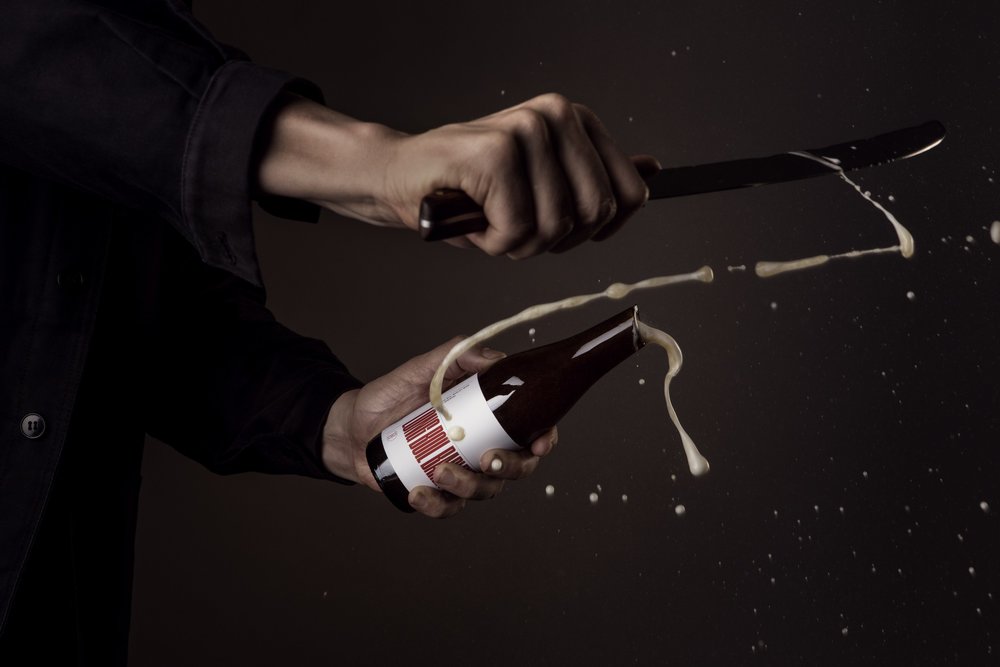 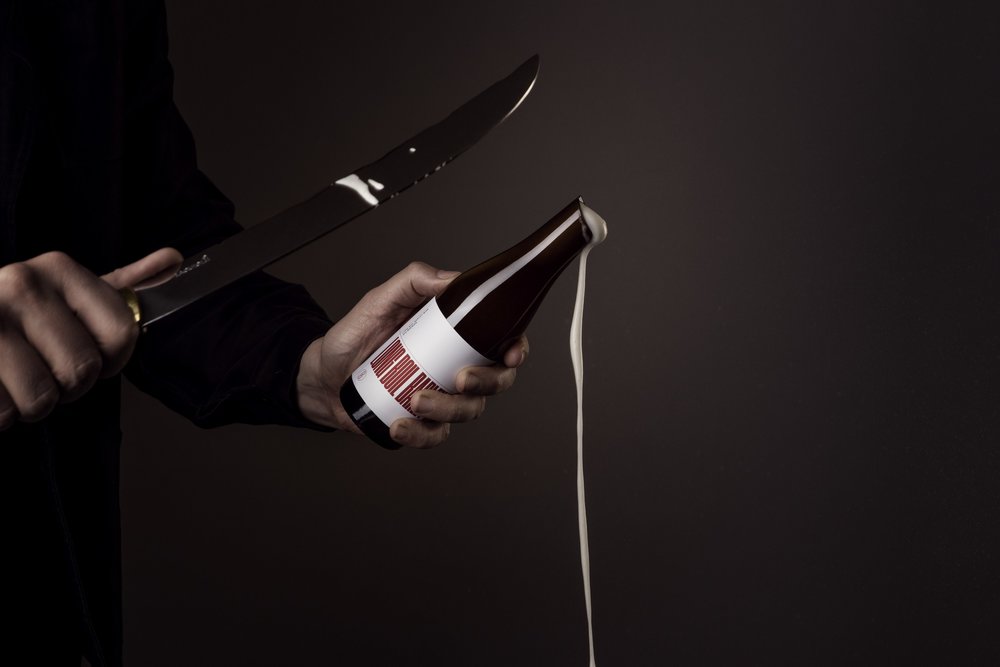