Label Design for the Special Batch of Distilled Absinth 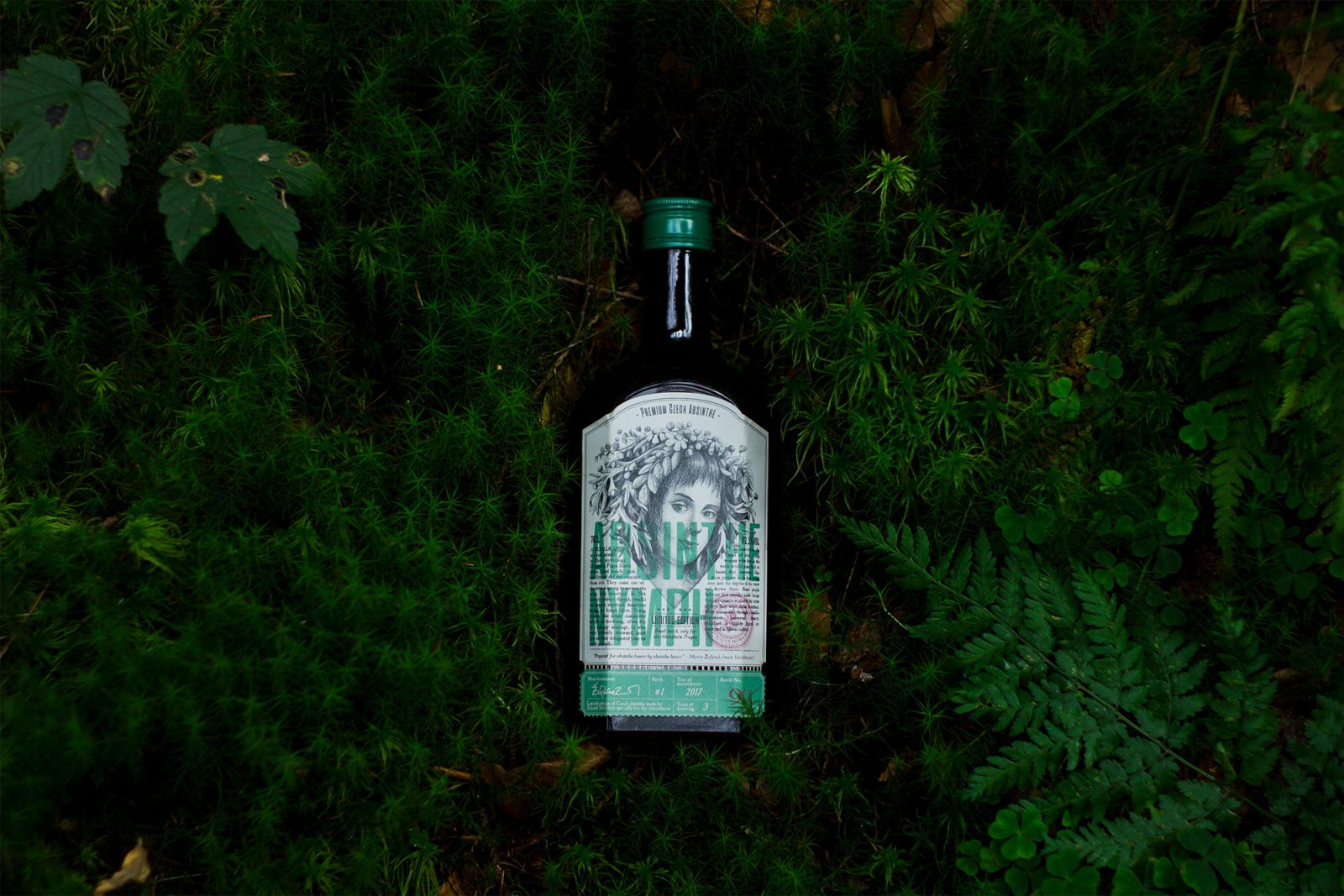 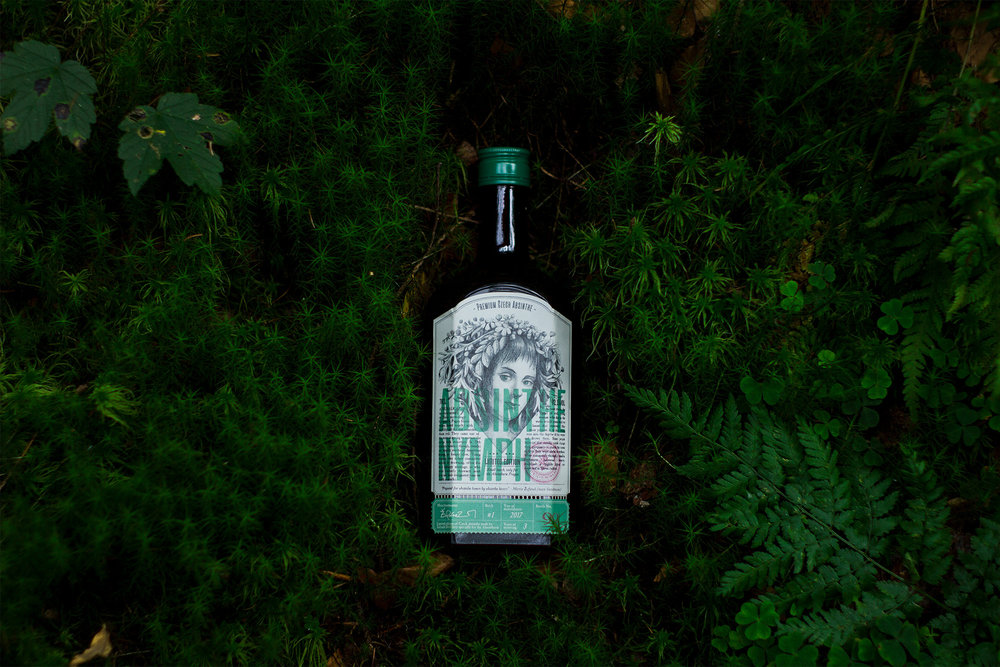 Distilled by Žufánek Distillery according to an original recipe, created solely for Absintherie Prague. The spirit was then placed into glass barrels for maturing. Three years later, the final beverage was bottled. In accordance with manufacturer tradition, the spirit with all its ingredients and herbs originate in Czech Republic and are 100% natural.

The product story:
A rusalka is a water nymph in Slavic mythology. Originally, Pagan Slavic tribes linked rusalki with fertility and did not consider them evil. They came out of the water in spring to nurture the crops with moisture. In 19th century versions though, rusalki are unquiet, dangerous beings, no longer alive. Young women, who either committed suicide by drowning, often due to an unhappy marriage, or who were violently drowned, must live out their designated time on earth as rusalki.

In most stories, the soul of young woman who died in the water would come back to haunt that waterway. Her main purpose is to lure young men into the depths of the water and drown them. Some people believed that rusalki could change their appearance to match the tastes of men they were about to seduce. Most commonly though, a rusalka represents universal beauty, therefore is highly feared yet respected in Slavic culture. 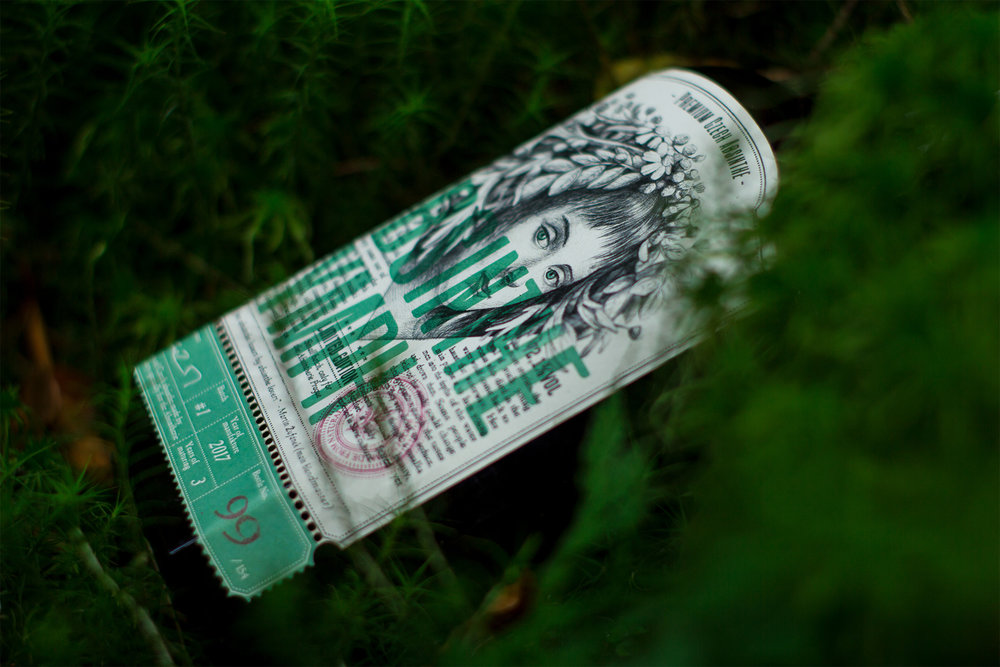 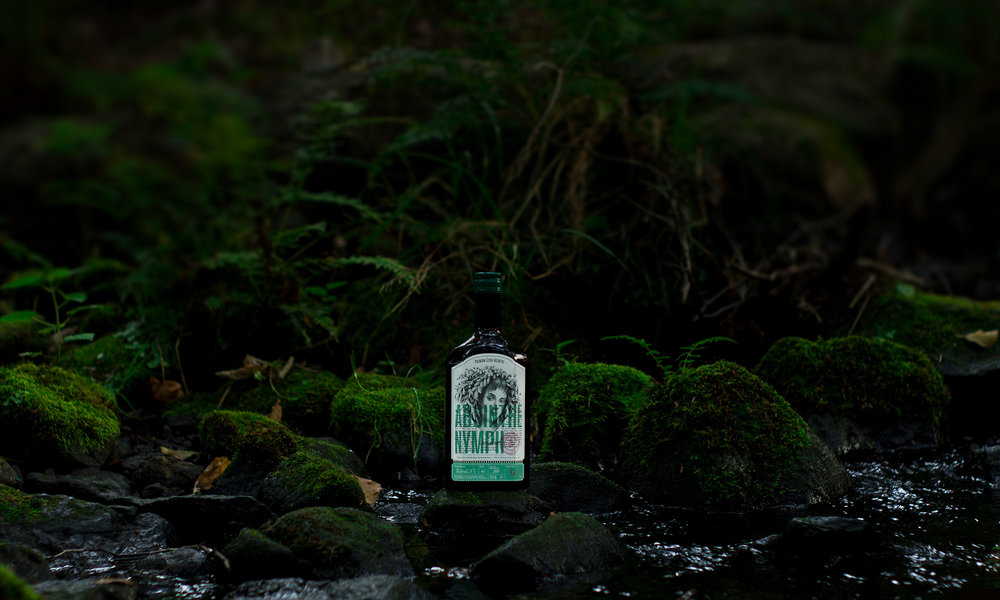 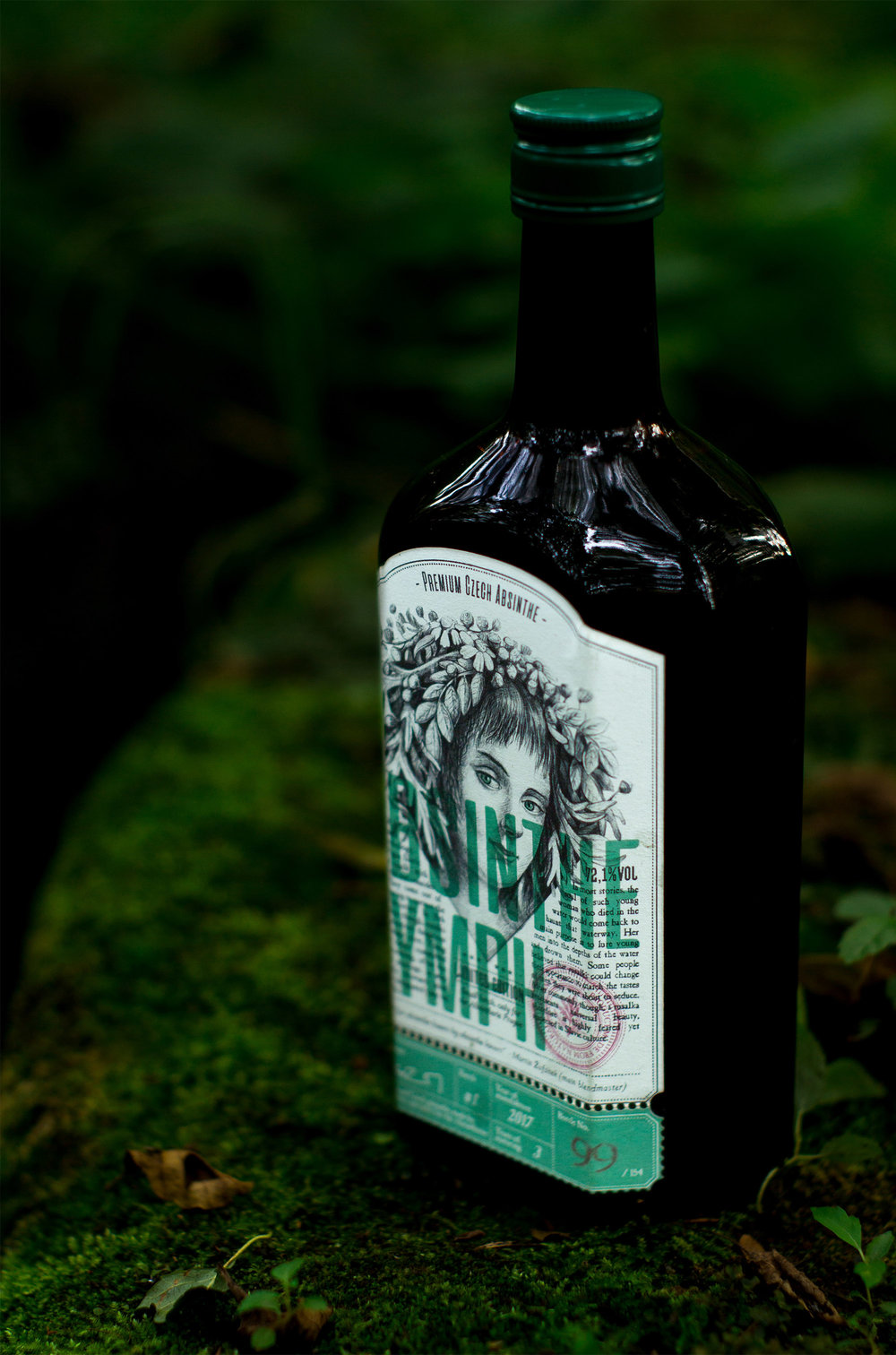 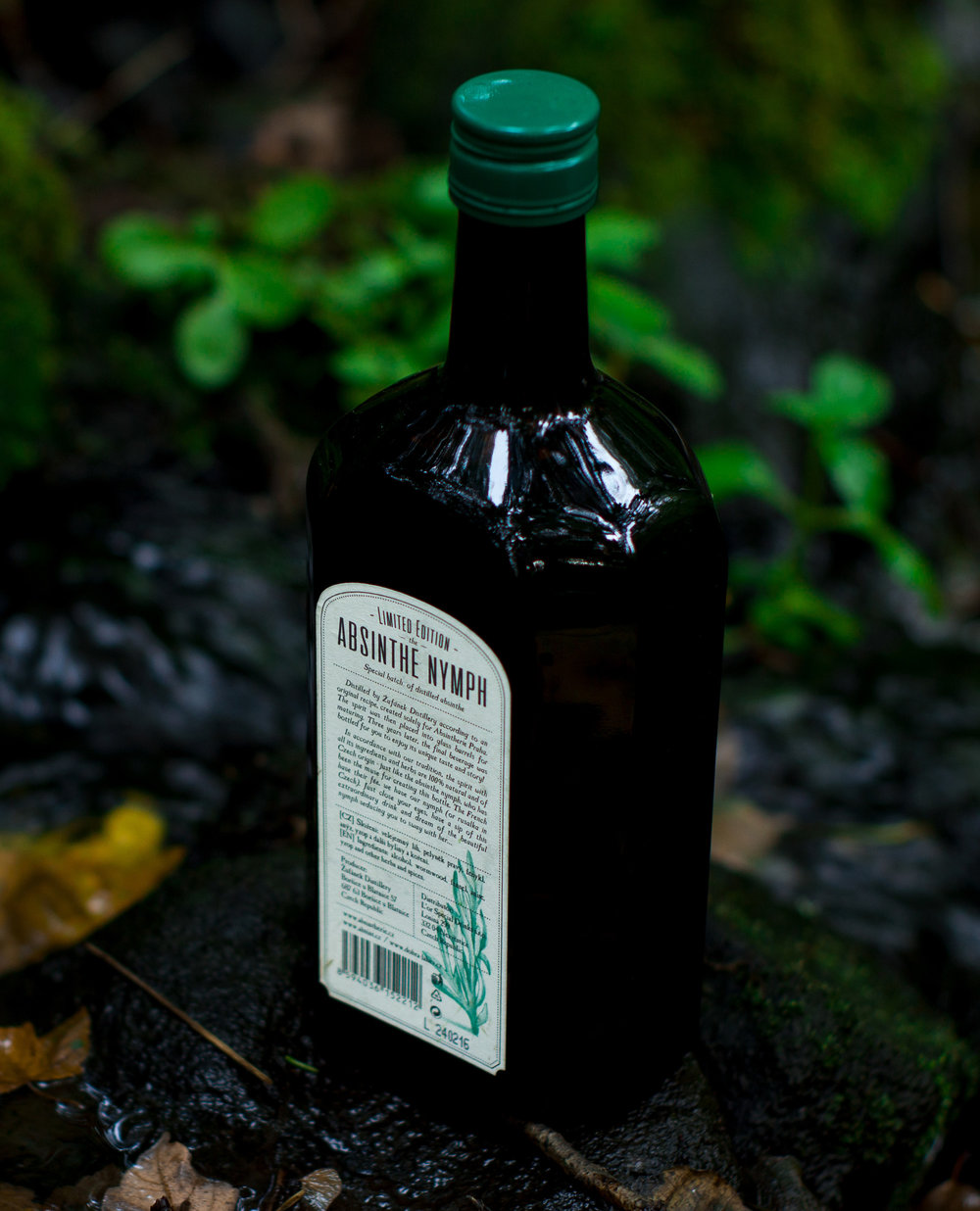 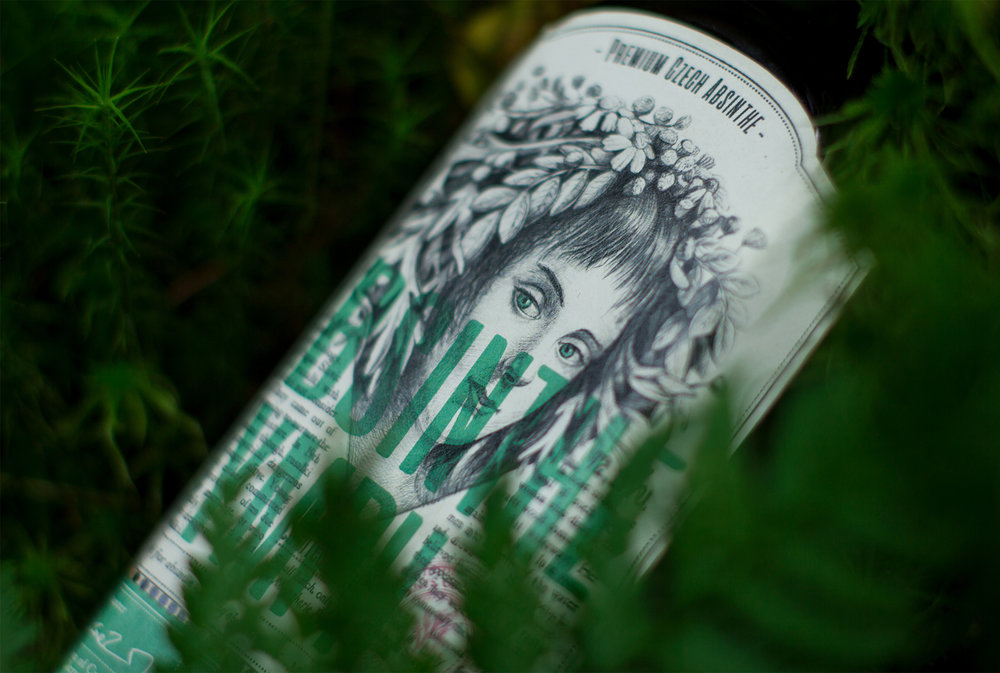