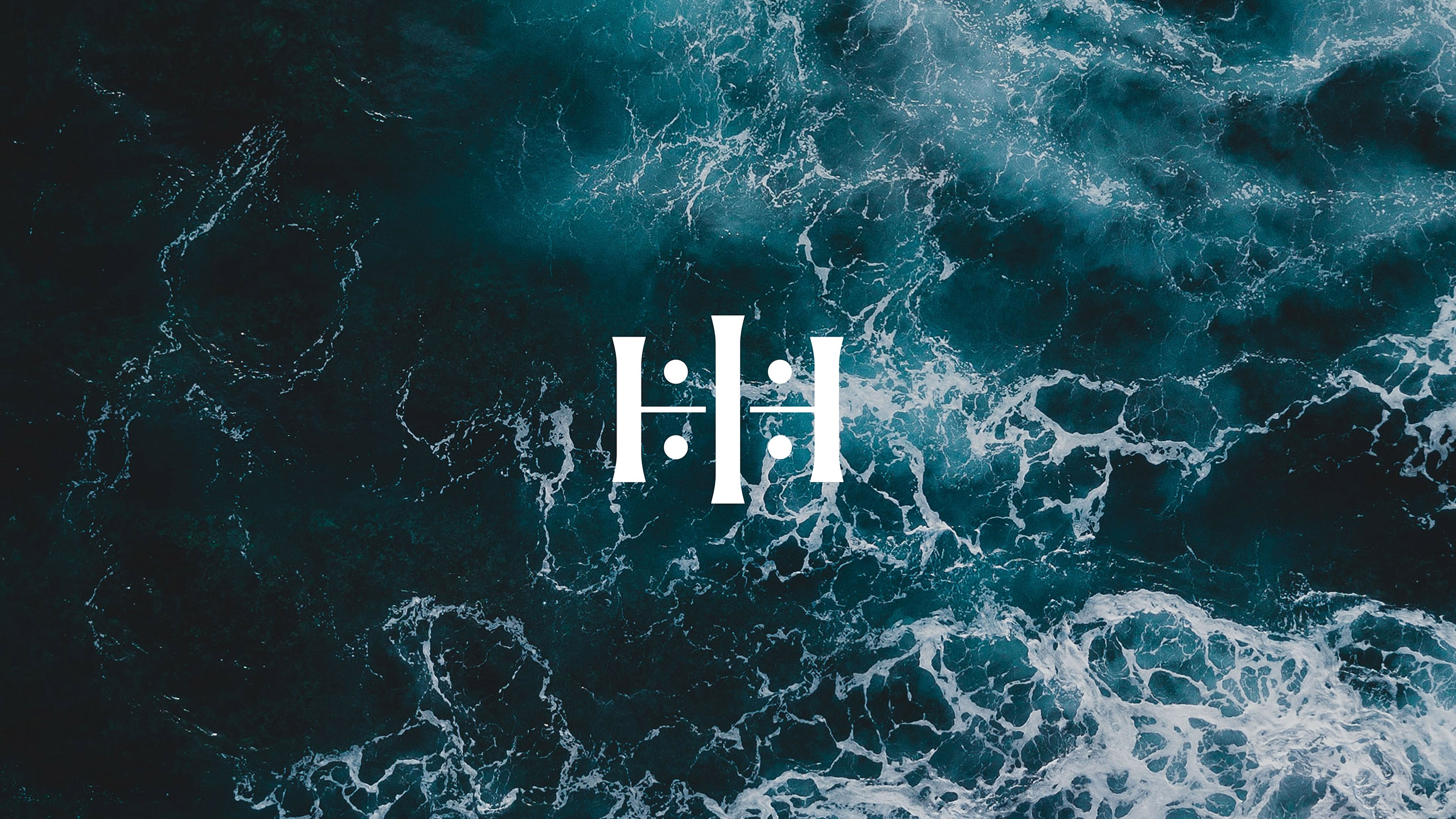 Form Digital were approached by Hebrides Ensemble to work together on creating an identity for their upcoming concert series ‘The Inner Hebrides.’ The Inner Hebrides is a series of five short solo films featuring a number of the ensemble’s talented musicians.

Our brief was to create a brand for the series that would stand alone from the Hebrides Ensemble itself. This would then be applied to the series of films for the introduction and marketing of the videos.

We worked with the team at the Hebrides Ensemble to create a visual identity which included; logo marque, device, typography and colour palette creation. These assets would go on to build the base of the videos themselves.

The ‘IH’ monogram marque itself draws influence from sheet music as well as taking inspiration from ancient Scottish stone carvings.

The next stage was to bring the marque to life using animation. We developed the idea of the marques beginning life as five standalone blocks to represent that of each artist. Following this, each element would morph to form the marque itself.

All these elements coupled with a strong serif typeface ‘Larken’, created a lovely blend of appearing both traditional and modern in appearance. The type was offset to help reflect the dynamic nature of the music itself.

FLUX VIDEO spent the best part of four months producing a series of solo performance films for Hebrides Ensemble. The project took them across the country and into the hometowns of each musician. The footage and venues captured are visually stunning.

They will be releasing 1 video each week, with the first being launched last week and we encourage you to take the time to enjoy these beautiful films made by FLUX VIDEO and the wonderful music featured. 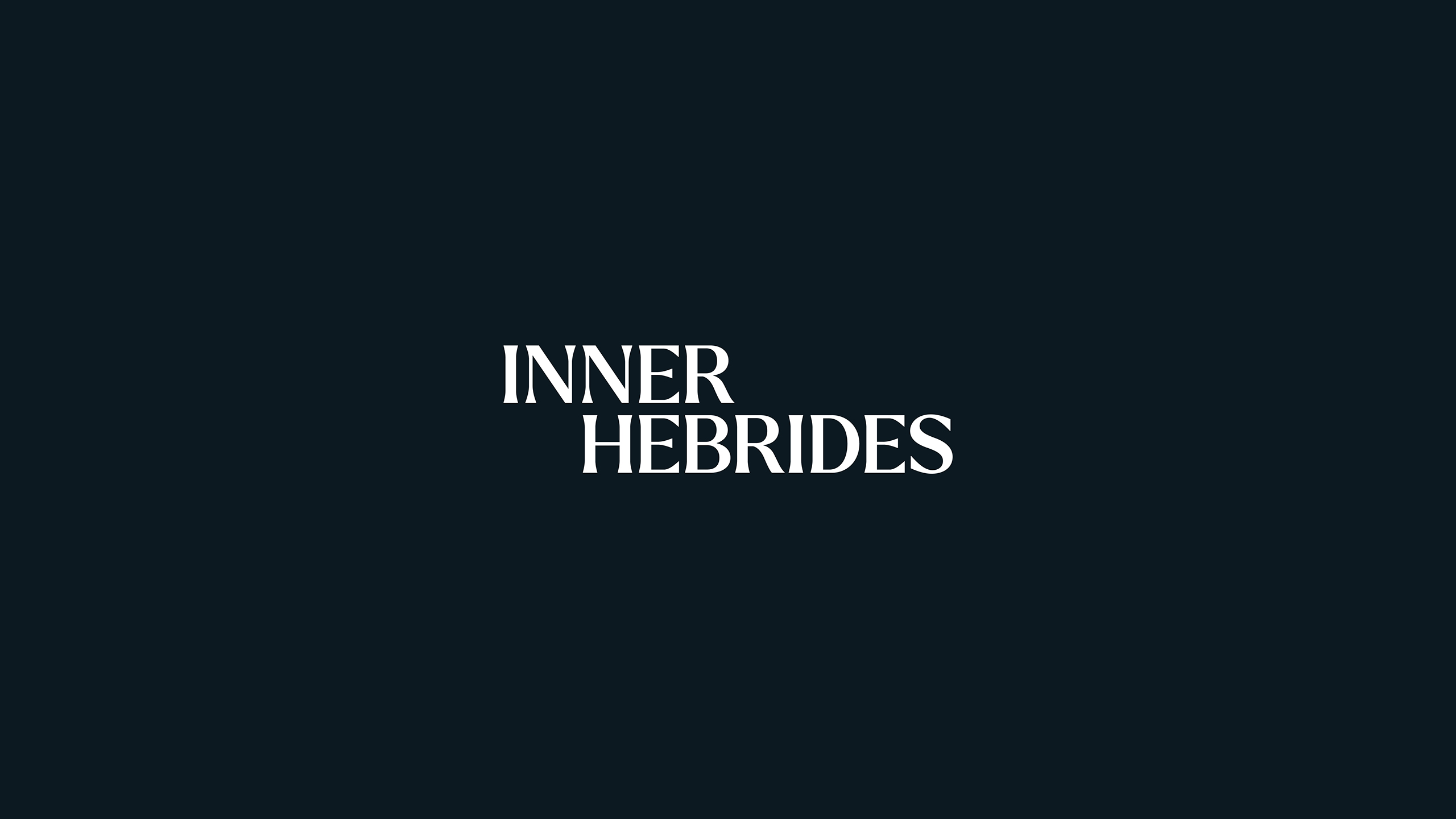 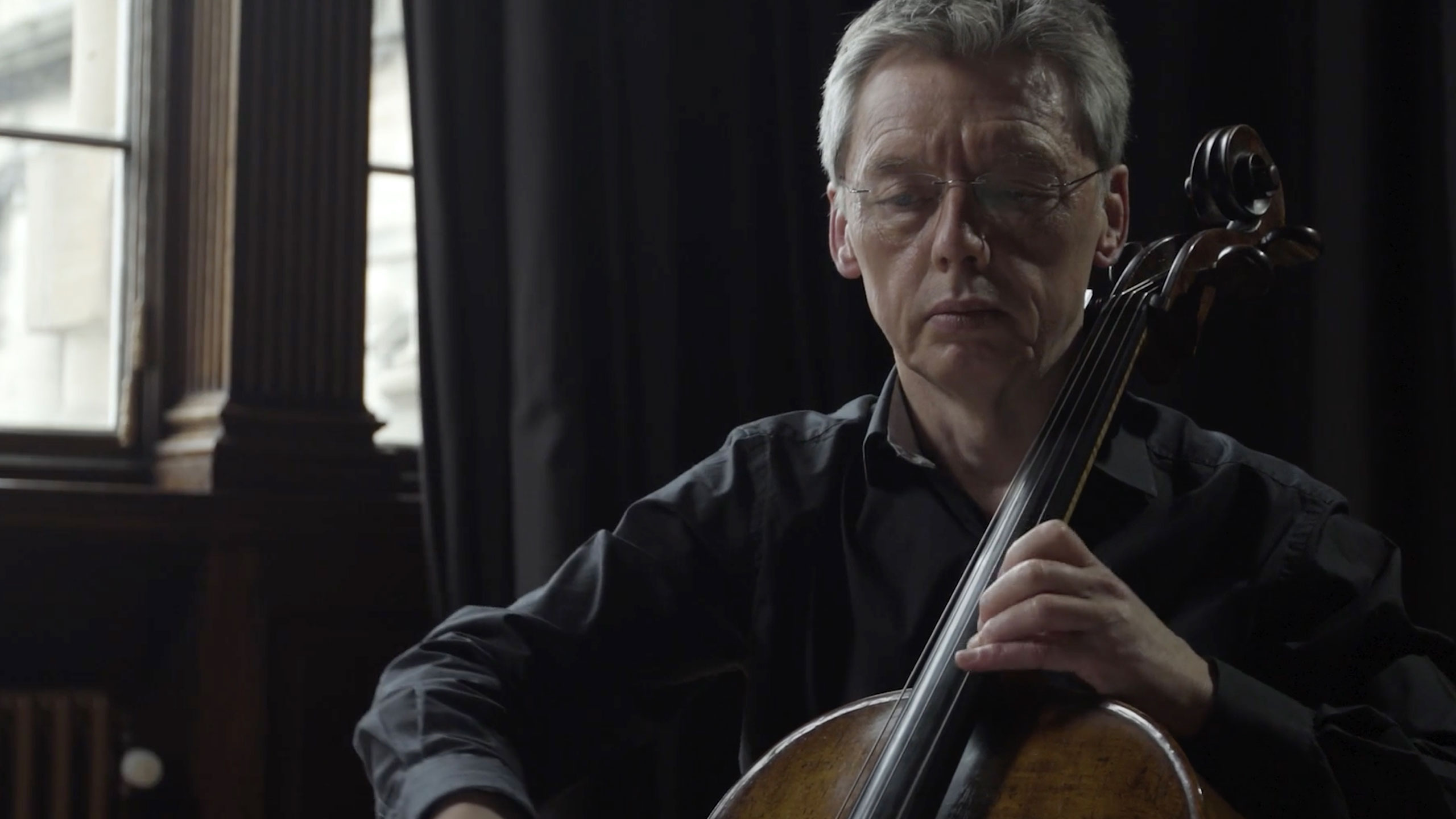 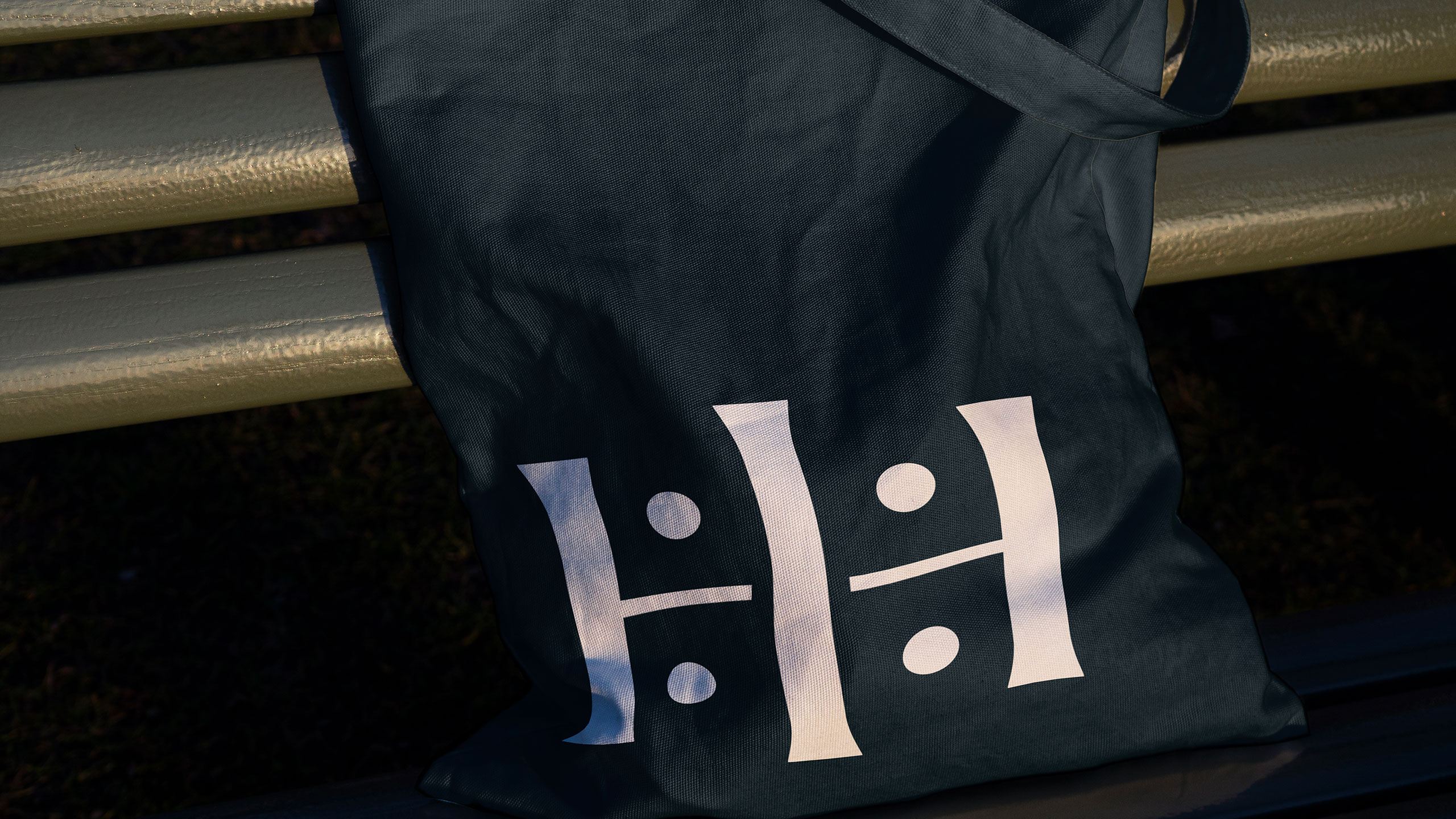 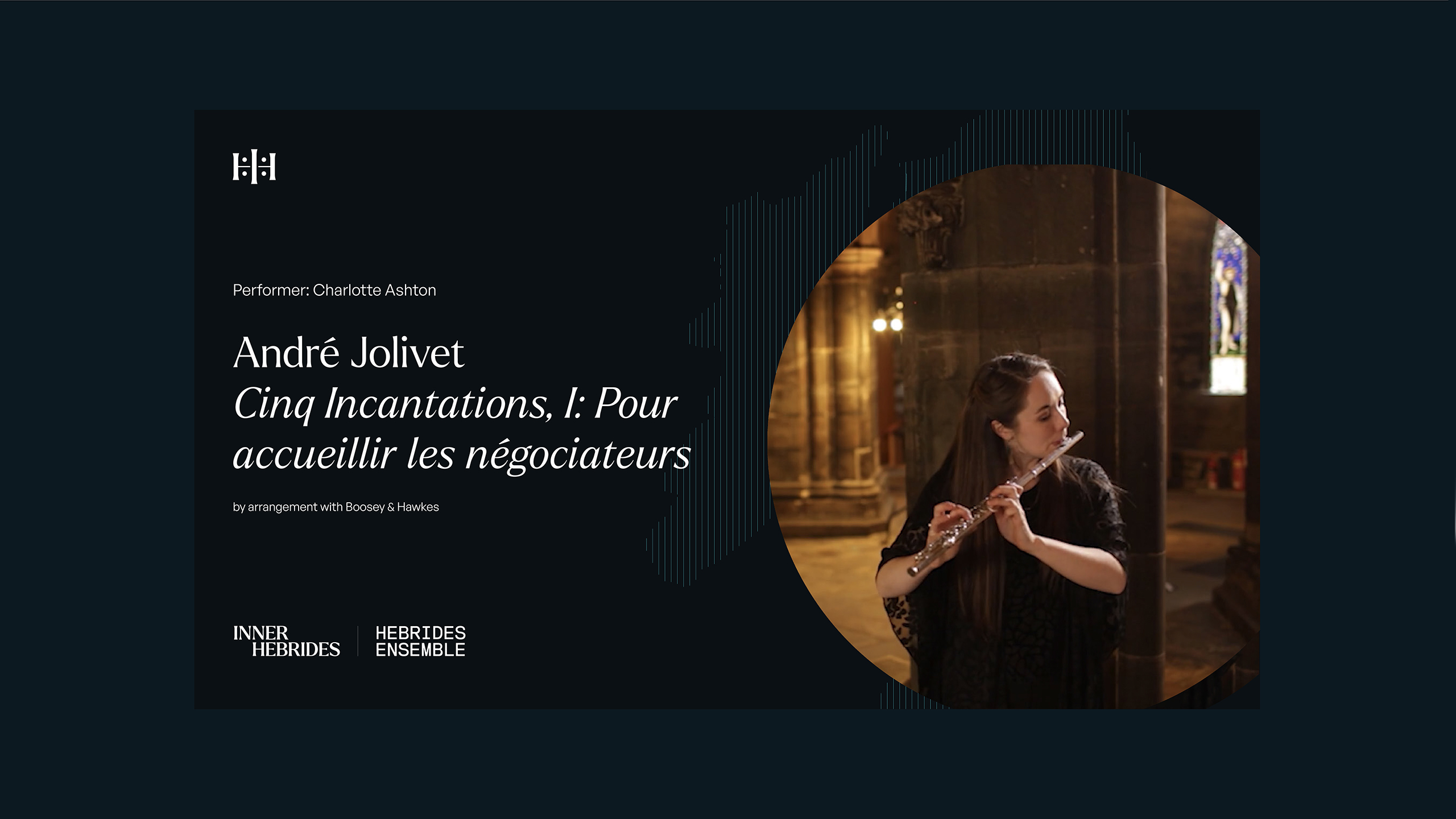