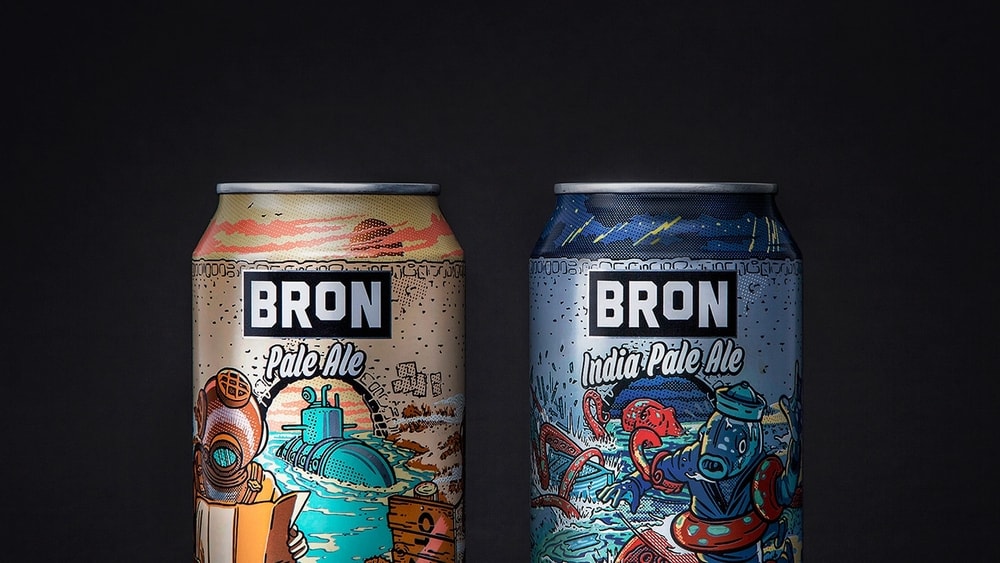 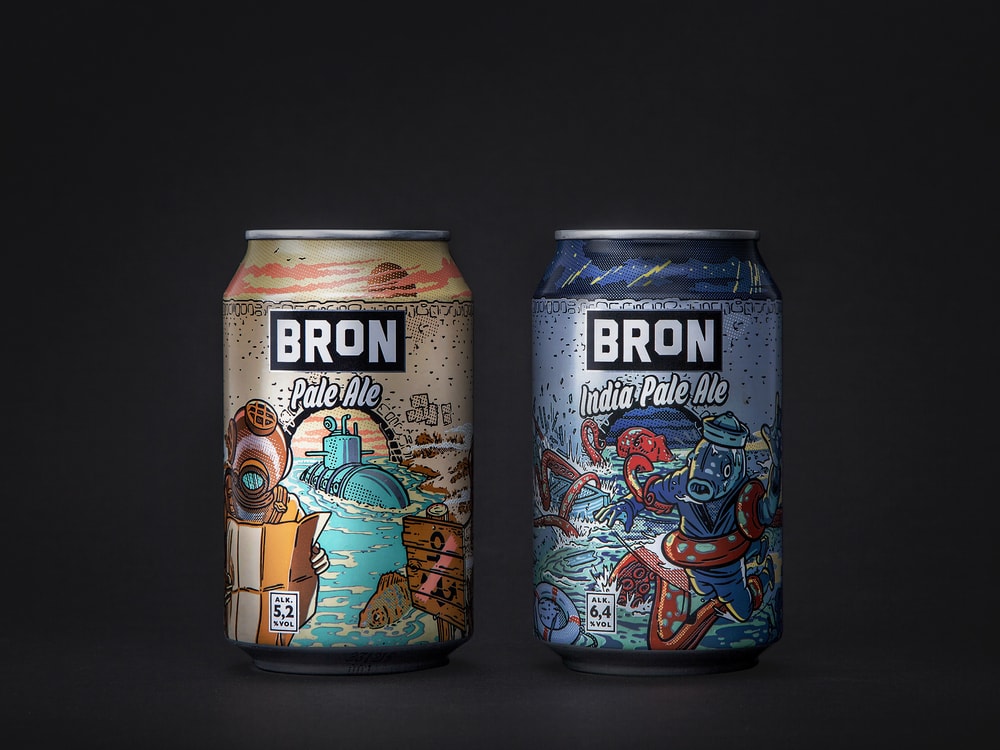 “The Åbro Brewery was founded in Vimmerby, in 1856. For four generations -and after becoming in one of the most well-loved beers in Sweden- the Åbro brewery still stands, next to a river under a bridge, where was established a century and half ago.

Bron means the bridge in swedish. And with that name Åbro has introduced a new two beer series launched in 33 cl cans: a Pale Ale, and an India Pale Ale.

“Under the bridge” is a place where anything and everything can happen. Fishermen tales, submarines and lost divers, river beasts with monstrous tentacles…

Same landscape for two different packaging -designed in collaboration with Identity Works– which containing two beers with his own character. A vivid and exciting adventure awaits for the bravest.” 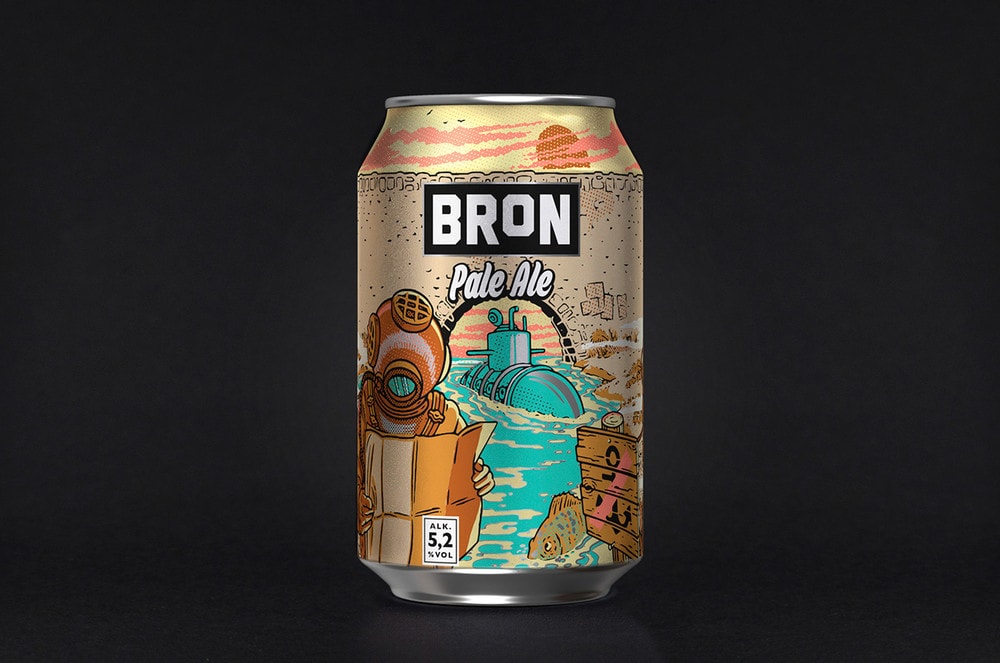 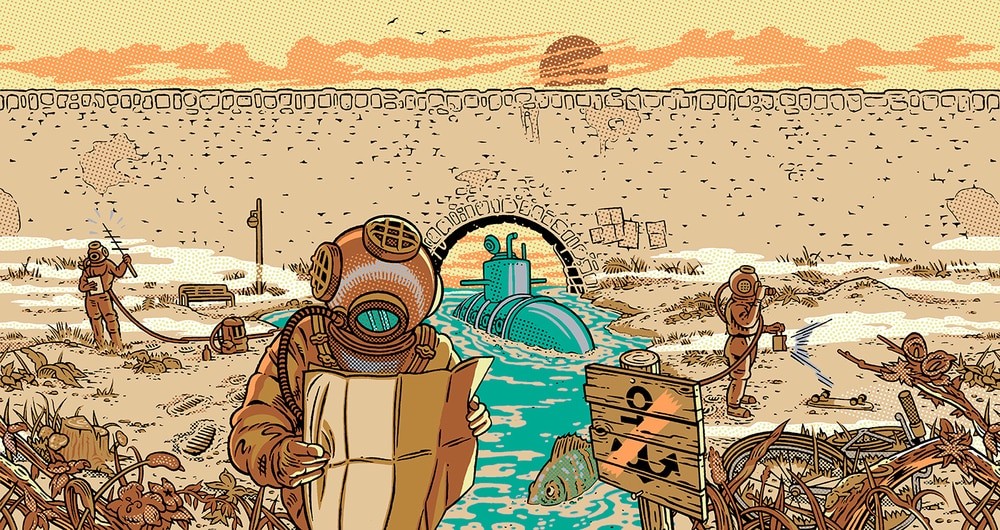 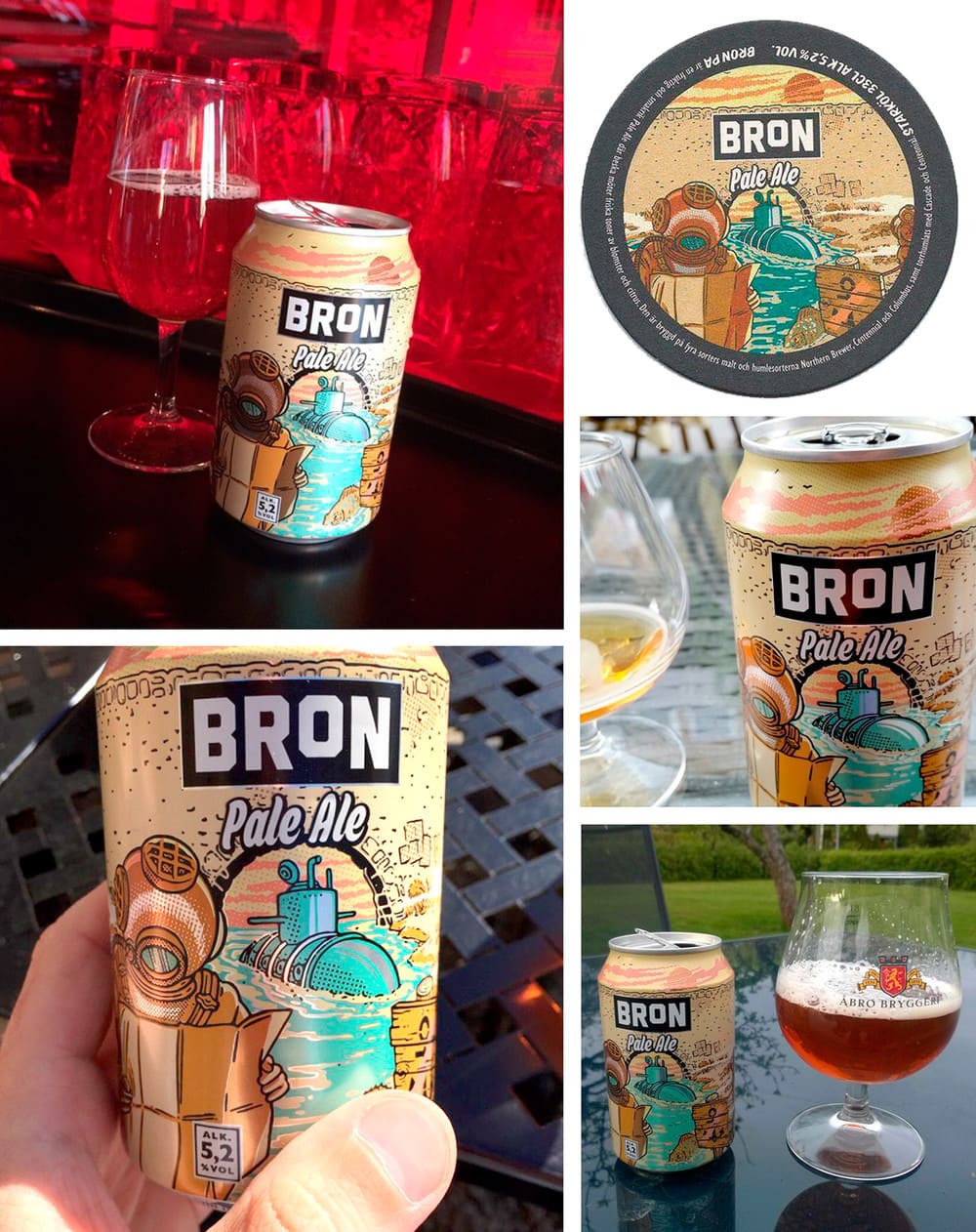 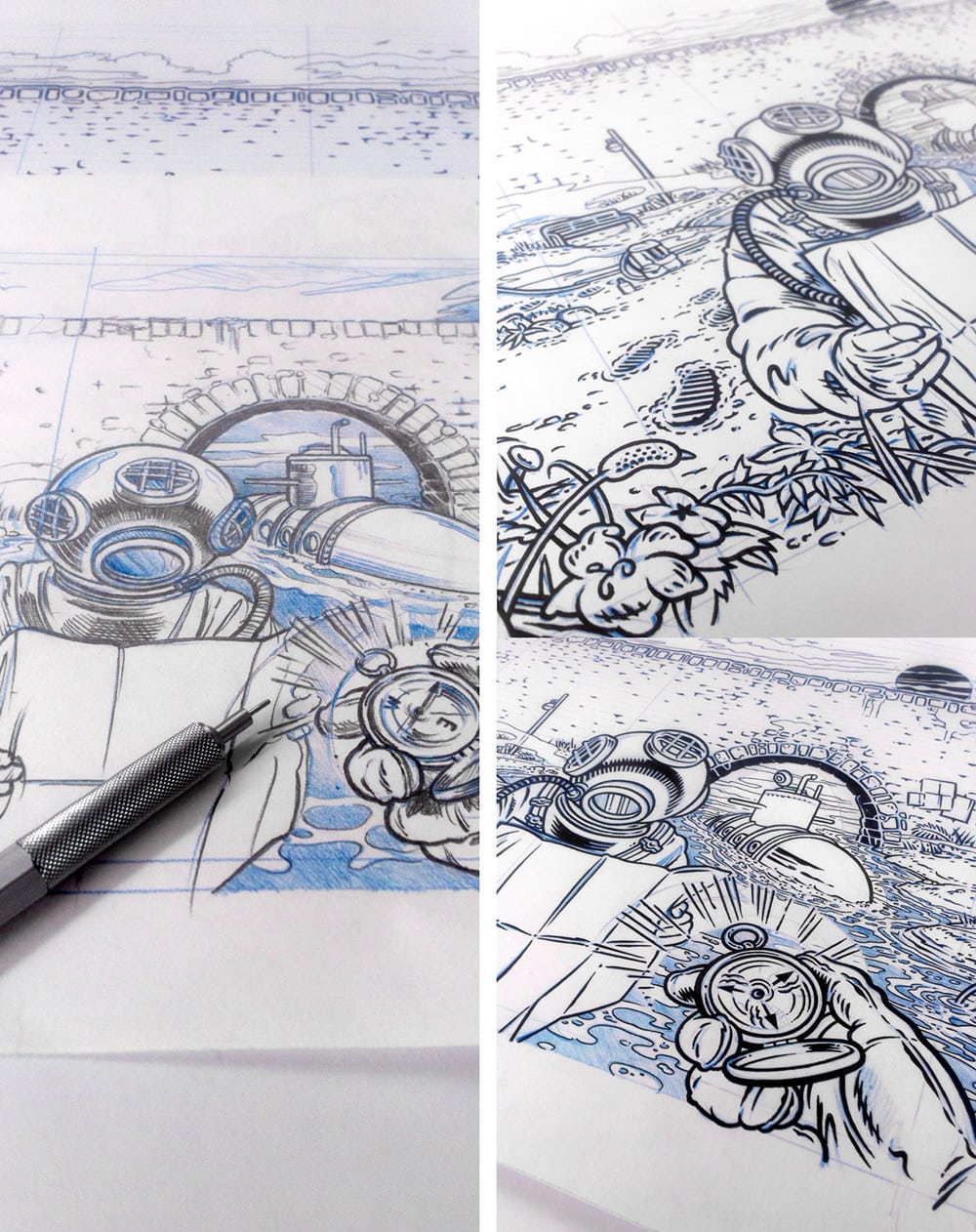 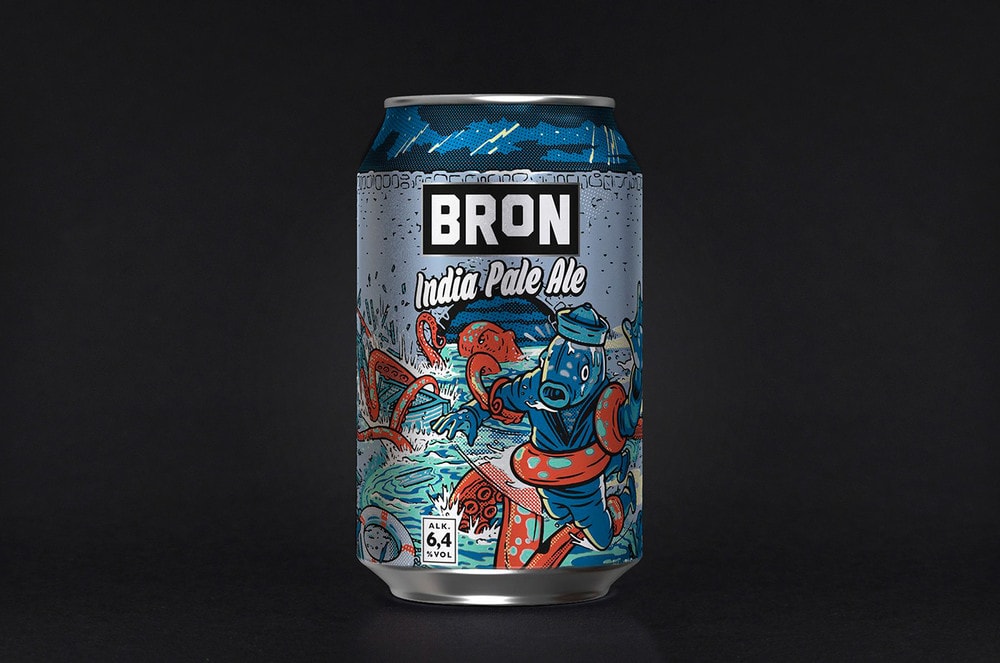 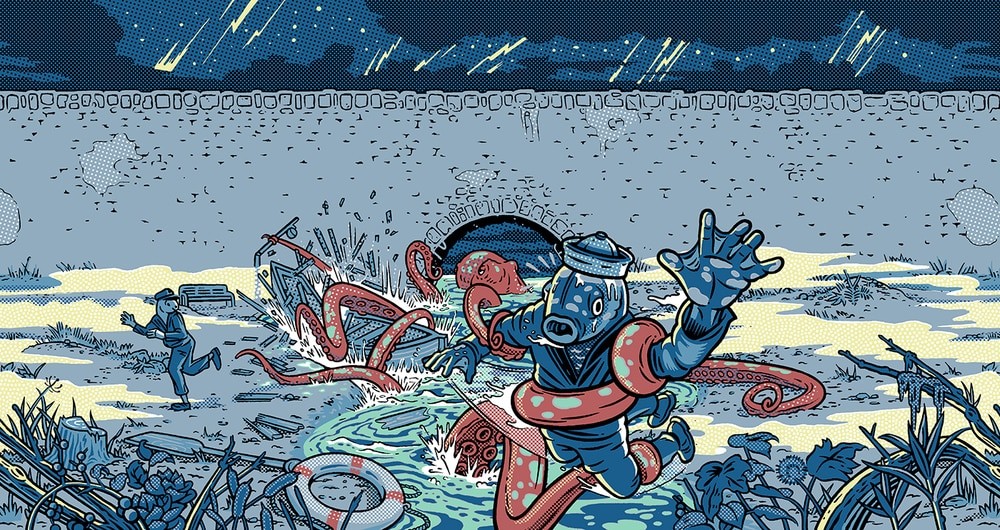 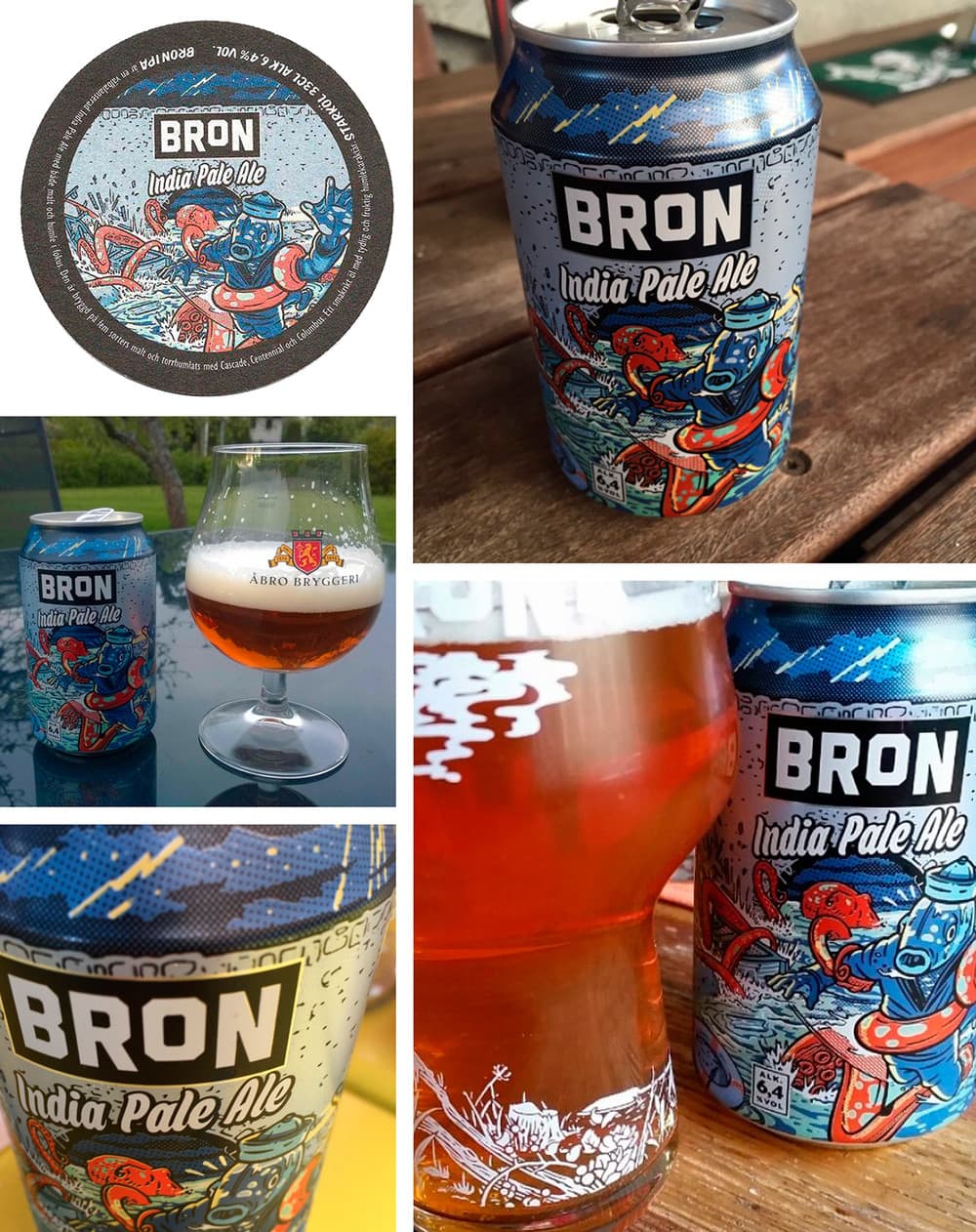 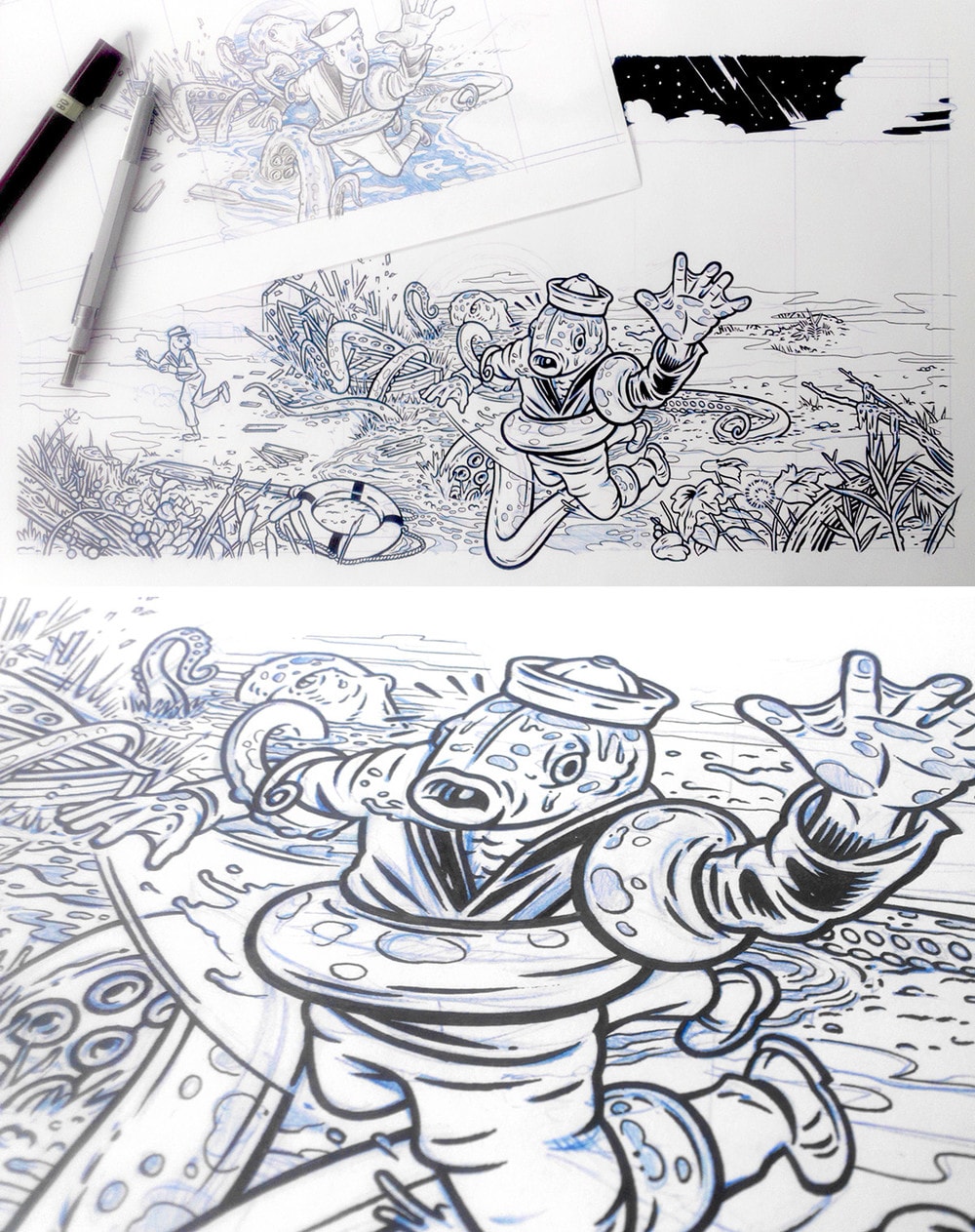 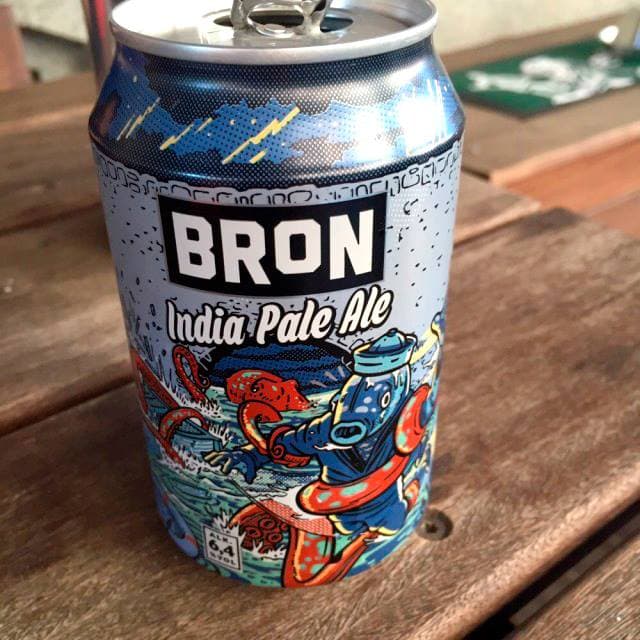 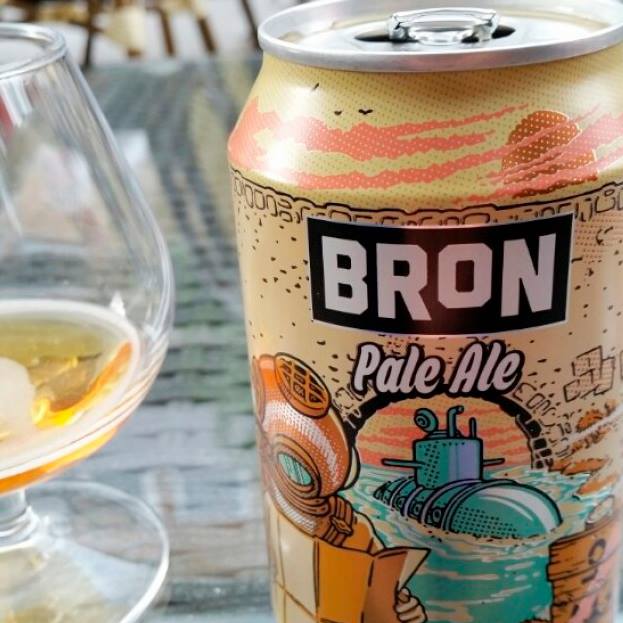