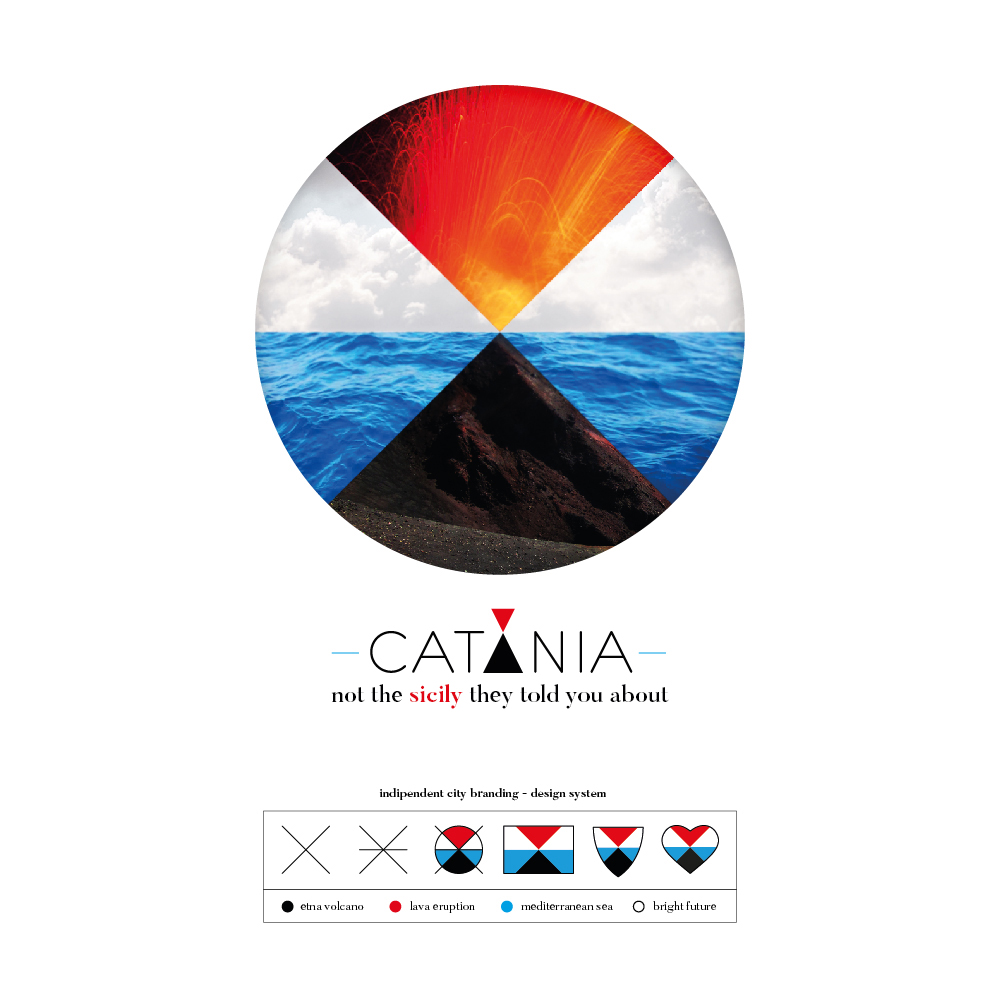 Bob Liuzzo, designer from Catania, Lecturer and coordinator of the BA in Graphic Design at IED – Istituto Europeo di Design in Milan, speaks of the “Catania Project”.

That is, the independent city branding project for Catania identifies the metropolitan Sicilian city in a universal way through its true essence. This project arose 11 years ago as an intuition and has been operational for just over a year. It is a visual system based on three simple lines and colors which, if correctly decoded, represent the real essence of the city, which is one of the largest, most modern and active in Italy.

A quick glance will be enough to make the geometry disappear to bring up Etna, the highest volcano in Europe (black), the Lava of the eruption (red) and the Sea that travels towards the horizon (blue). Etna, Lava, the Sea—these are the dominant elements that really distinguish Catania from hundreds of Mediterranean cities. Without the action and presence of those who created everything in this place — the streets, the monuments, the people — Catania would have been, and will be nothing at all They distinguish so much that the author is convinced these key elements could visualise the essence of this city even to hypothetical aliens who have come to colonise the planet and are unaware of the previous cultural background of the city.

All these Philosophical concepts are at the basis of Catania Project, even before the technical ones. But don’t you dare to call it “a logo”. “It’s not a logo – explains BOB -, it doesn’t have a client and it hasn’t been paid or requested by any institution, except by the people who live in the city. However, that doesn’t mean it wasn’t needed as a universal city branding element. It’s a visual system that hugs everything and everyone and it do not depend on a single shape or frame. 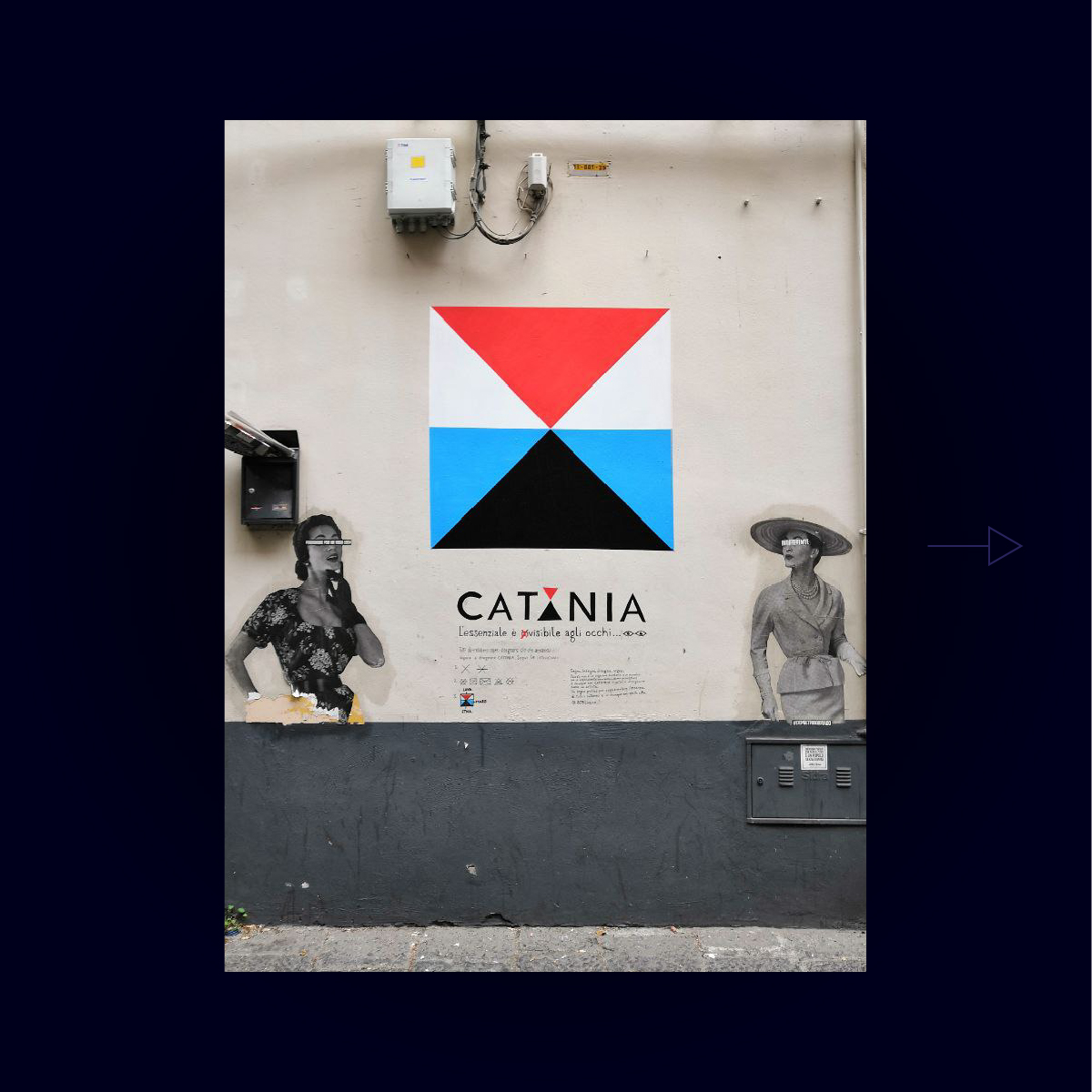 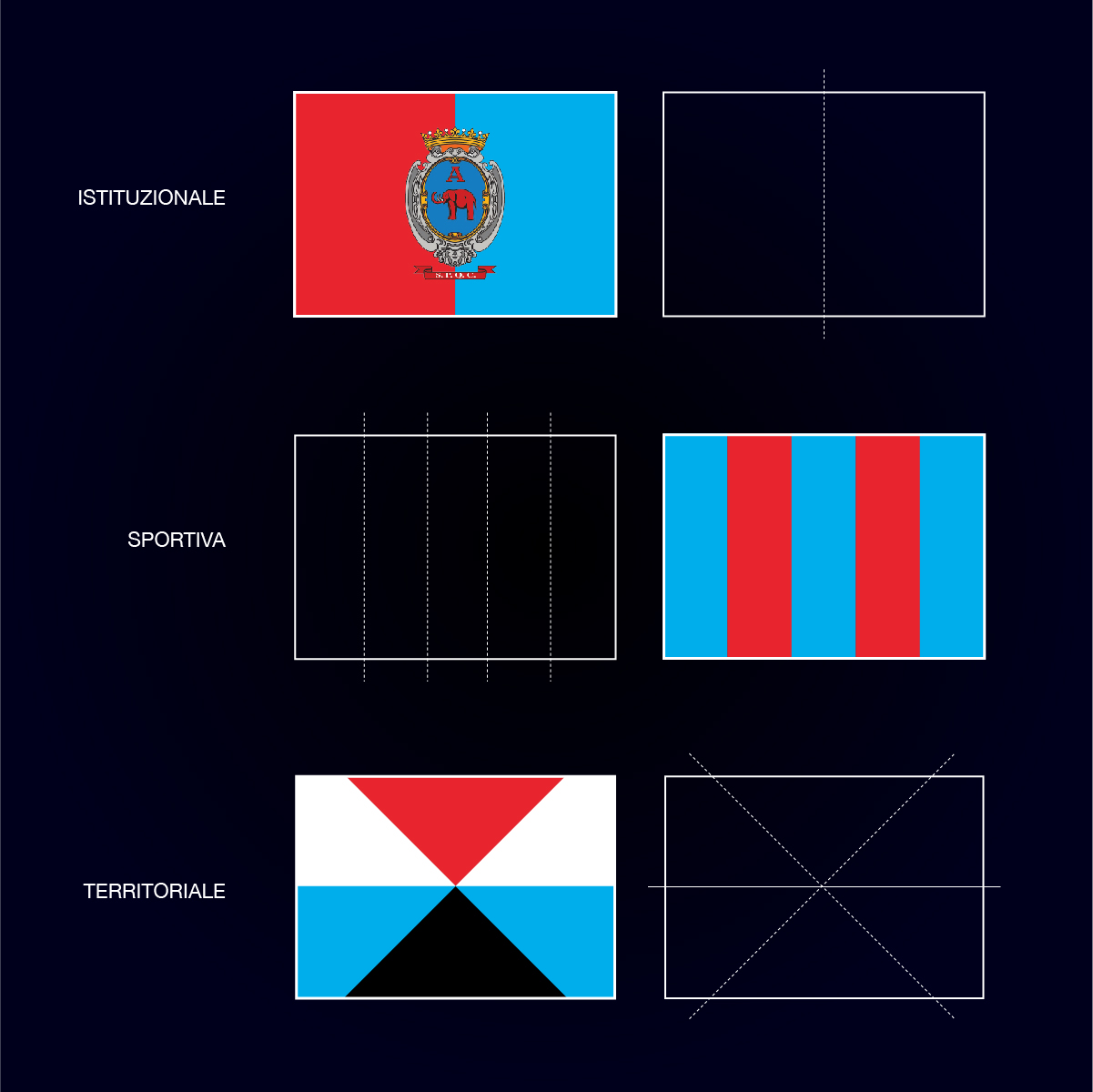 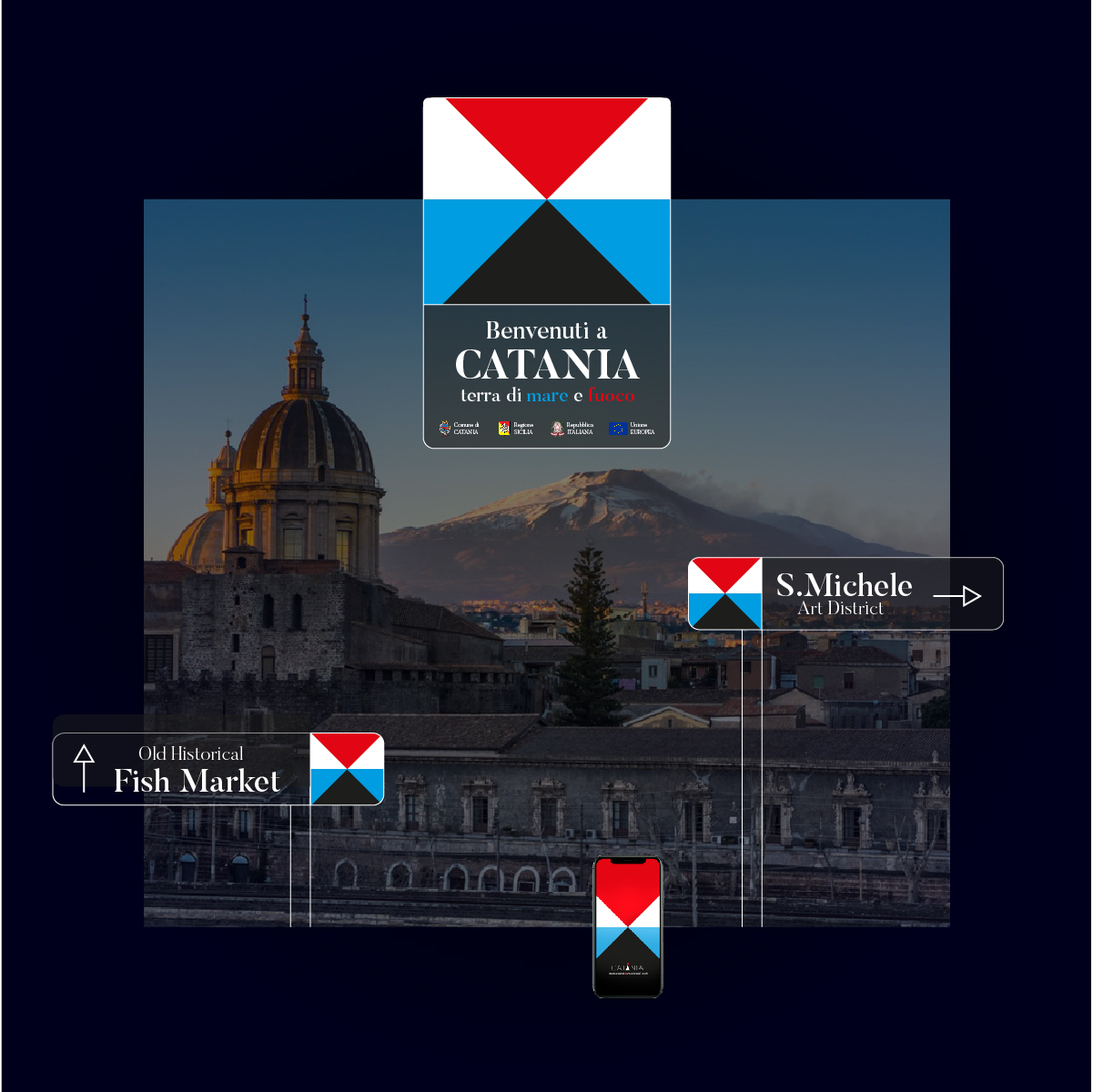 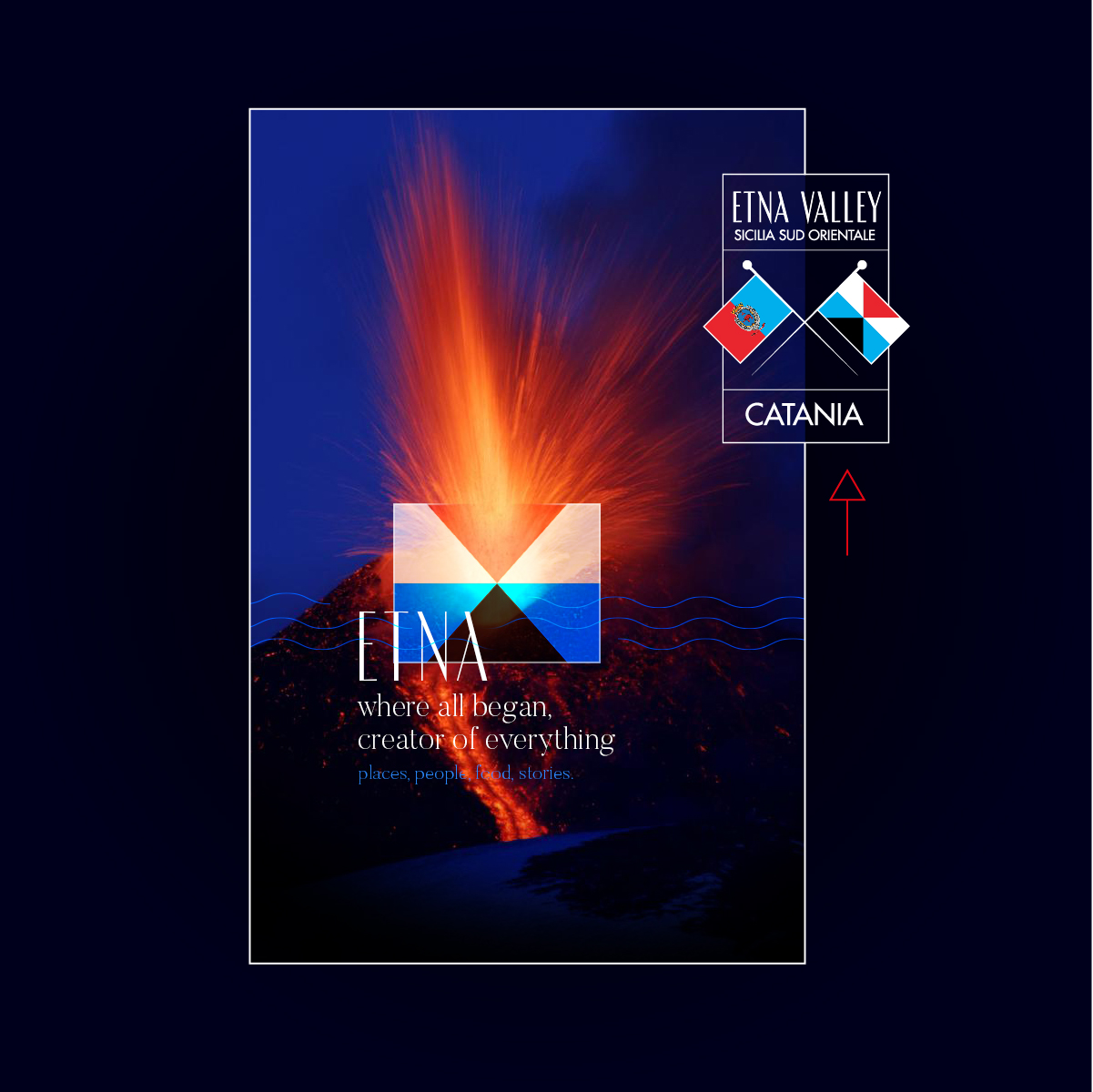 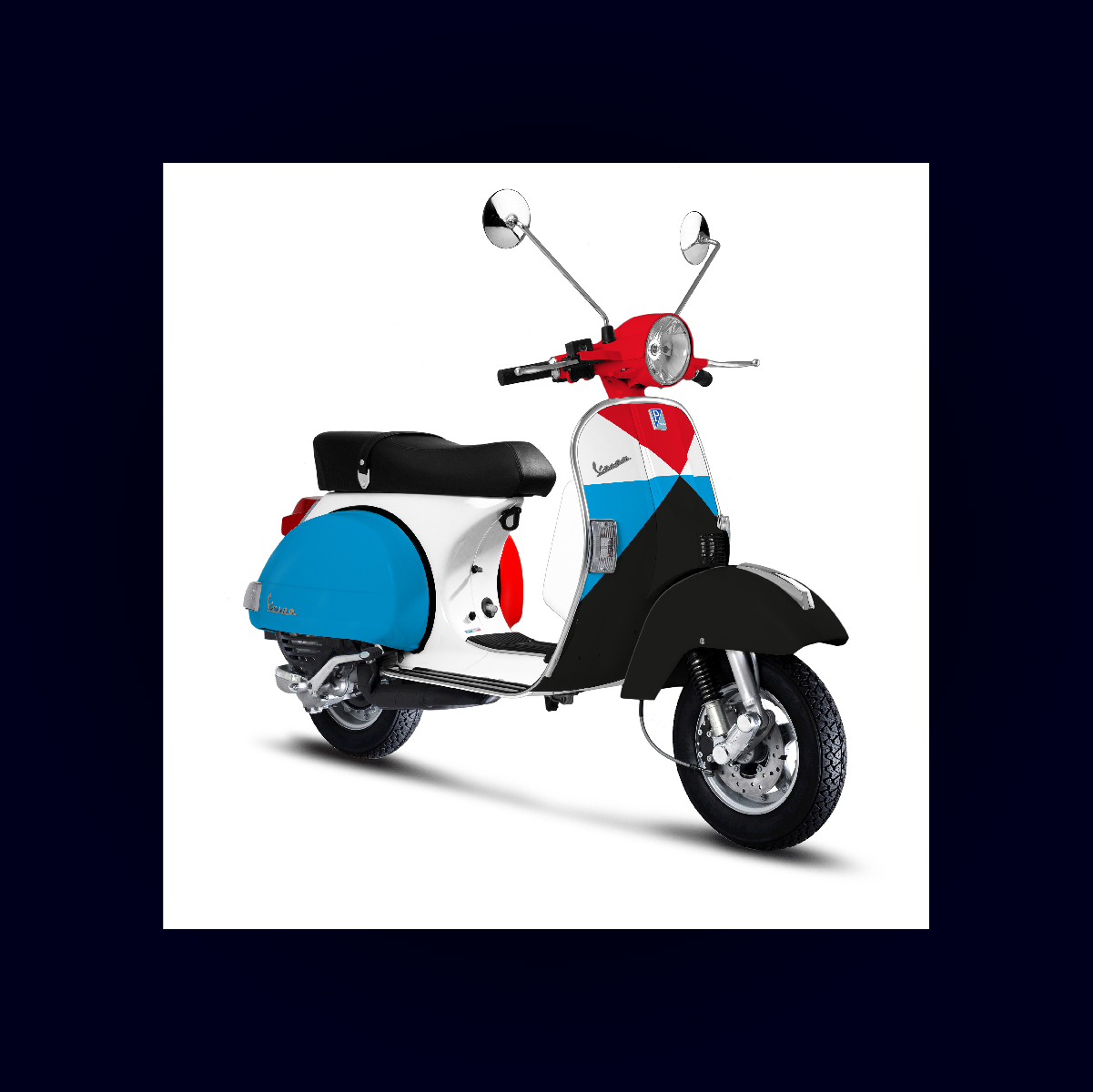 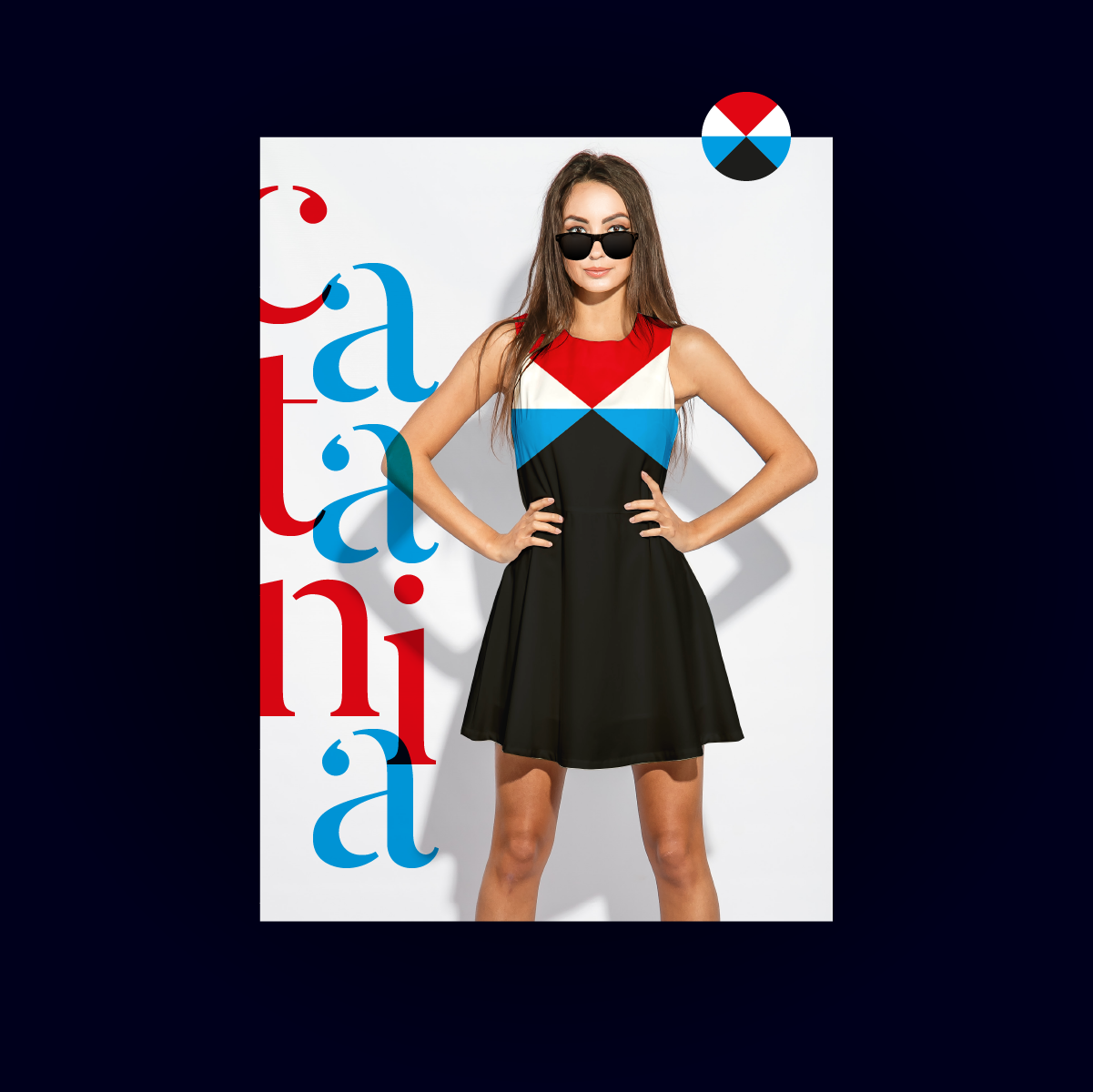 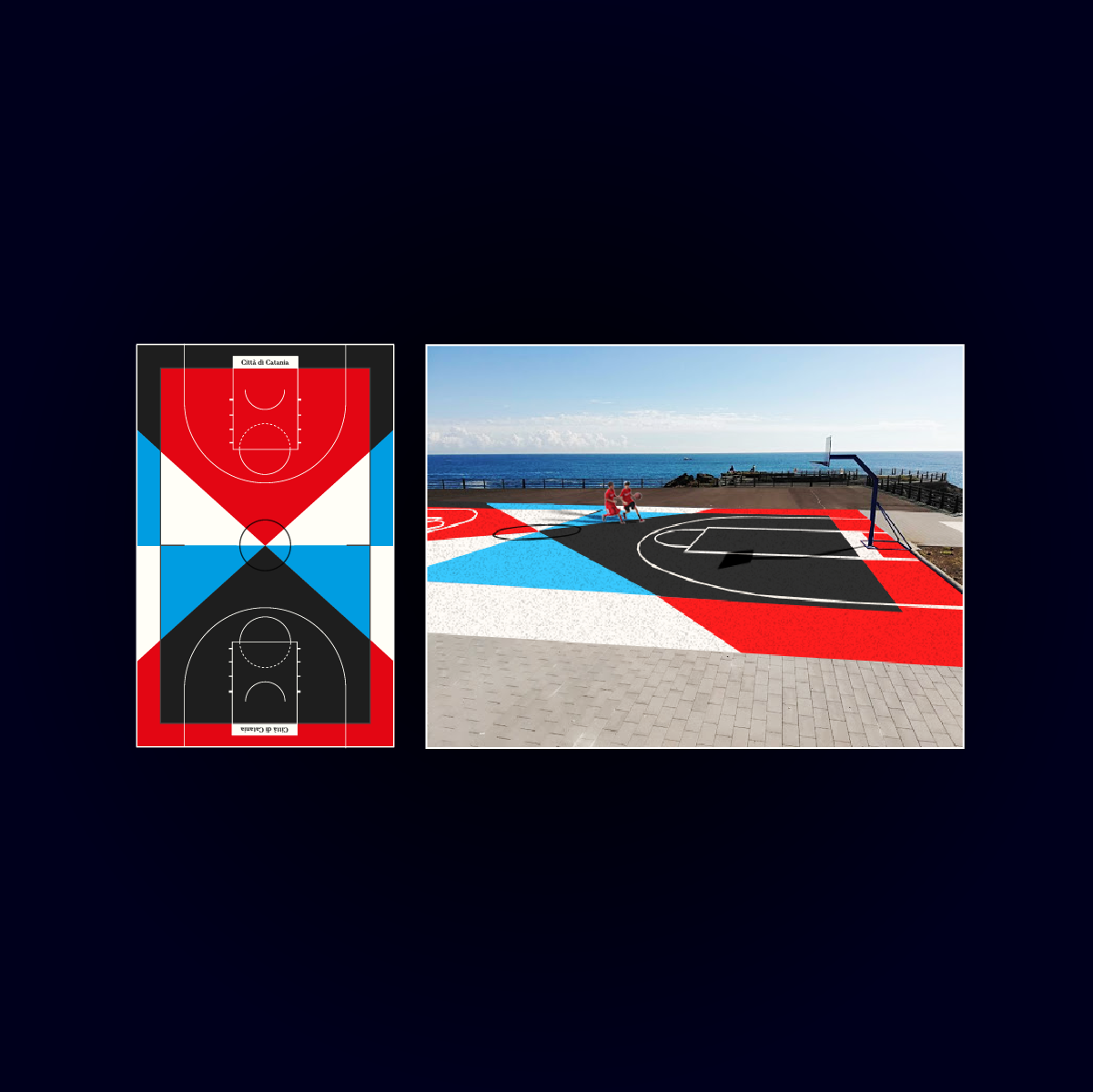 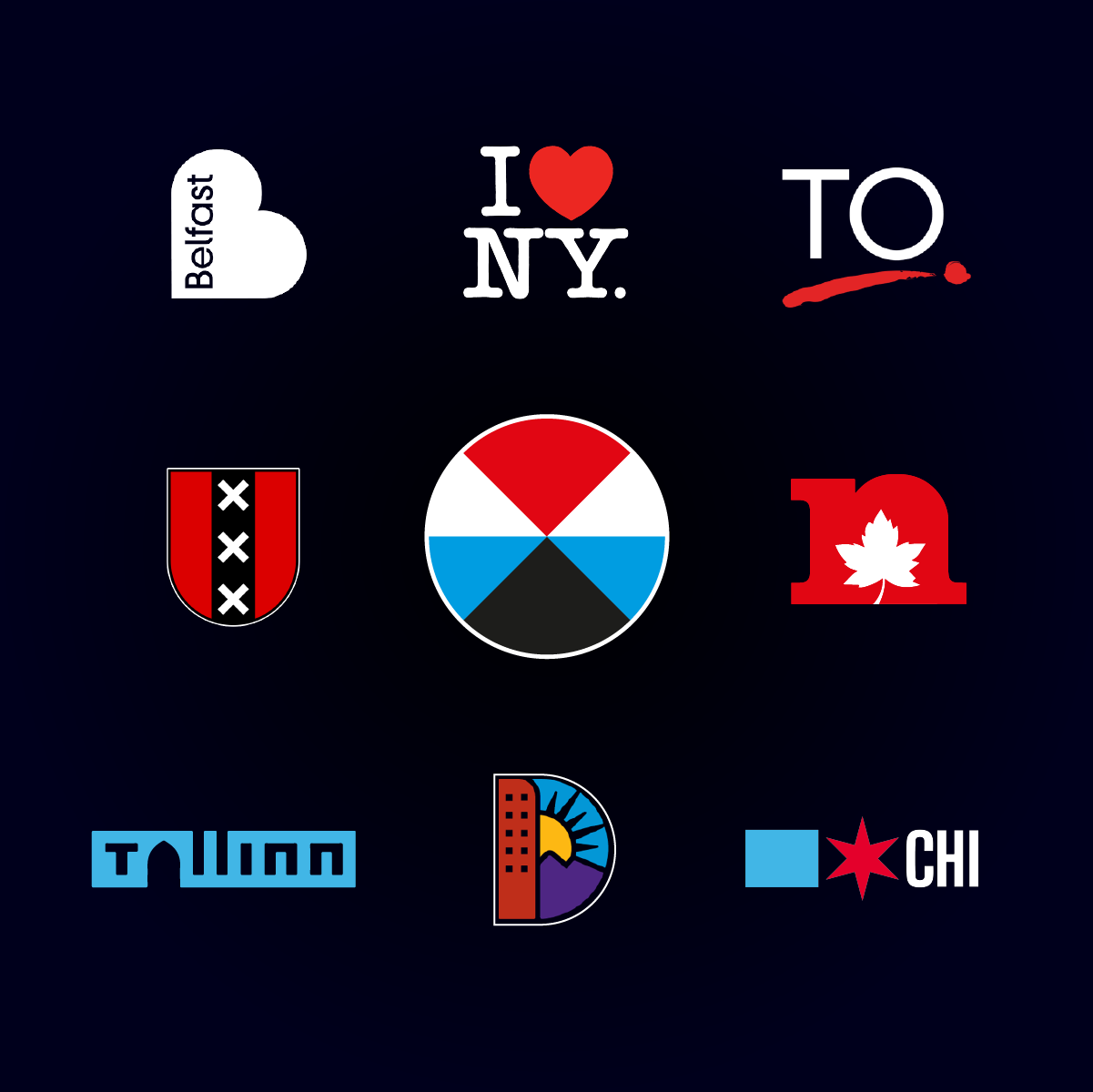