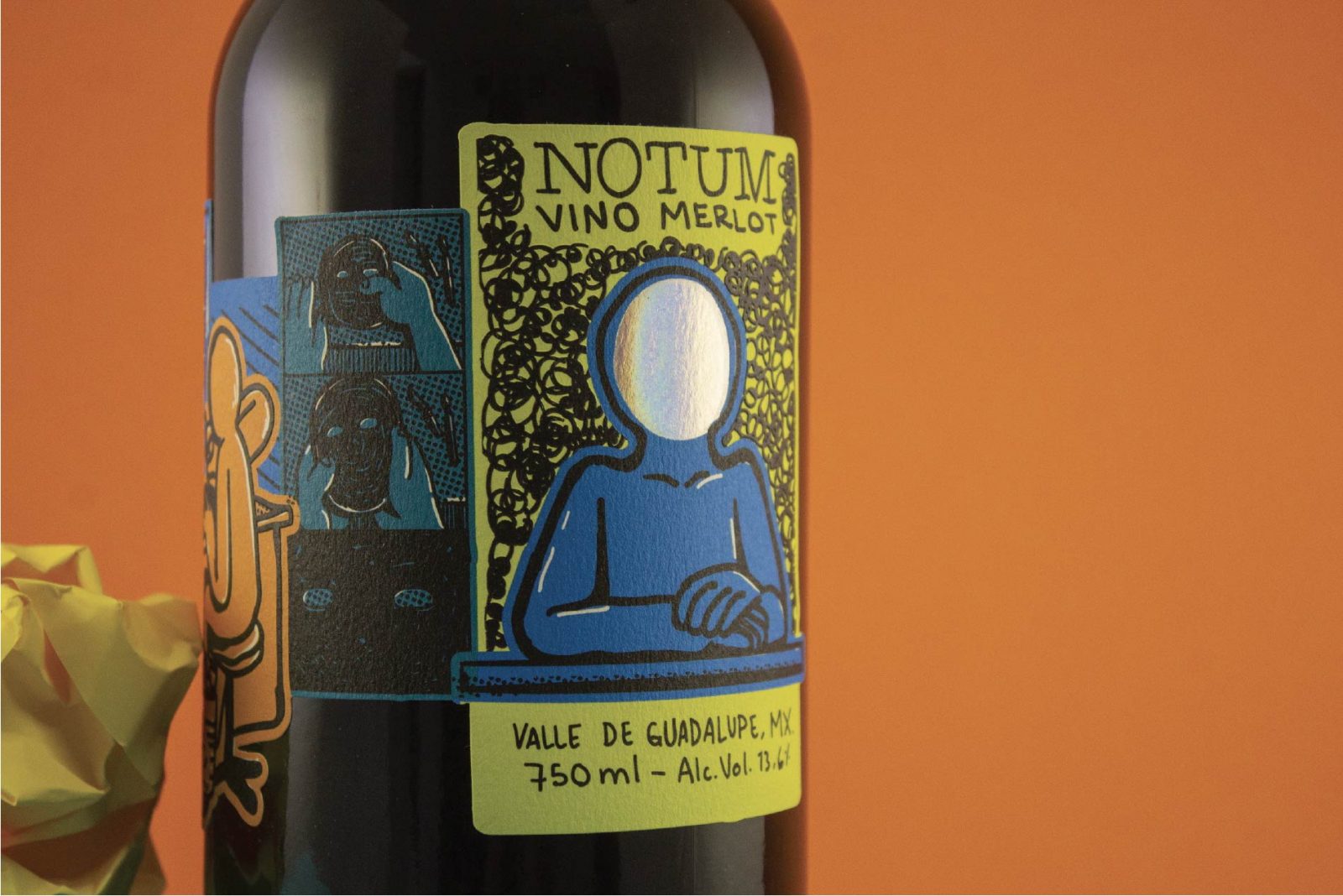 But the Jesuits and Dominican monks were busy planting the first vines. In 1834, a Dominican order founded the Nuestra Señora de Guadalupe del Norte mission with the objective of evangelizing the local population. However, a few years later they had to abandon their facilities attacked by indigenous people from the area who opposed forced baptisms.

More than 50 years later, in 1905, a Russian religious community of Molokan Christians bought twenty hectares of land in the Guadalupe Valley to establish vineyards, their venture quickly became a resounding success. Word soon spread and during World War II, more Russian families moved to the area to dedicate themselves to wine production.

Thus, the industry grew and the place began to attract the attention of tourism. The Museum of the Russian Community, in the city of Francisco Zarco, tells the story of these immigrants who started what is now a thriving wine and tourism industry.

Currently, more than 70 wineries of different sizes (from the largest for family businesses and the small ones for boutique wineries) produce 90% of Mexican wine and are located both in the Valle de Guadalupe and in the neighboring valleys of San Antonio, Ojos. Blacks , Santo Tomás, San Vicente, La Grulla, Tanamá, Las Palmas and San Valentín. In this way, the Mexican Wine Route became an irresistible magnet for travelers from all over the world.

The cities of Tijuana and Ensenada serve as the gateway to this wine tour.

The winemaking vocation of the northern part of the Baja California peninsula began more than two centuries ago. The first to notice that the climate of the Valle de Guadalupe had great similarities with that of the wine-growing areas located around the Mediterranean Sea was Second Lieutenant Ildefonso Bernal, a pioneer in the Spanish exploration of this territory at the end of the 18th century. .
Valle de Guadalupe is a small region of Baja California, which in a matter of three decades has become a wine-growing area as charming as one can find on the slopes of the Andes or on the northern coast of the Mediterranean.
And as regions, it takes weeks to discover all its treasures. The human being in a state of reflection that questions himself about his existence, his moods, his self-knowledge and his stages in life. As a vignette we represent this process that allows us a look inside and makes us question the fundamental role of our passage through life. Notum a wine designed to think. A label was designed for a merlot wine that seeks to generate an interaction with the user while reflecting and drinking. As a premise of the concept “to reflect to know oneself”, a material that refers to the mirror is incorporated into the label, reinforcing the concept of “the answer is in you.” A label that encourages the search for introspection in the end user or simply to generate a story fictitious or a memory. 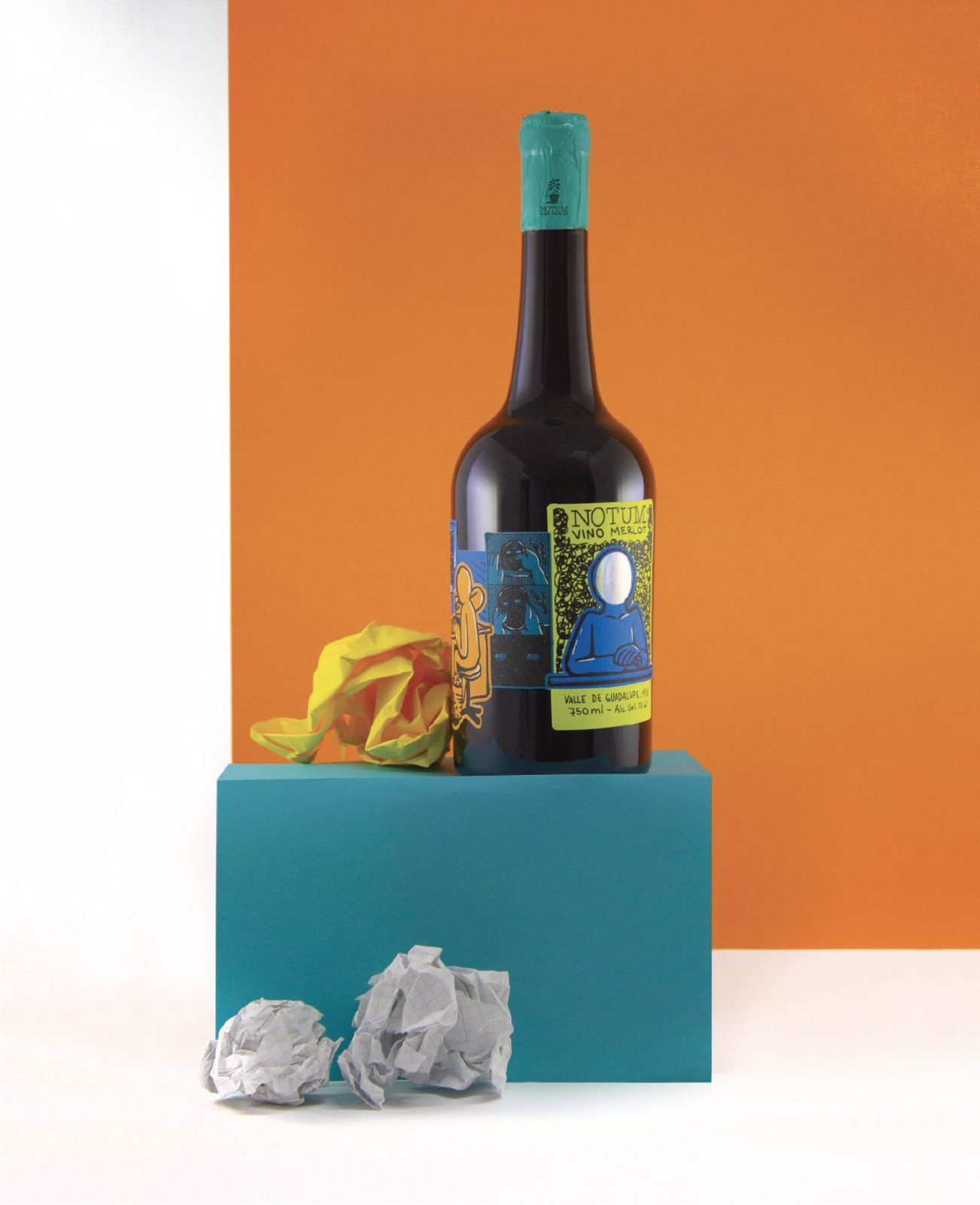 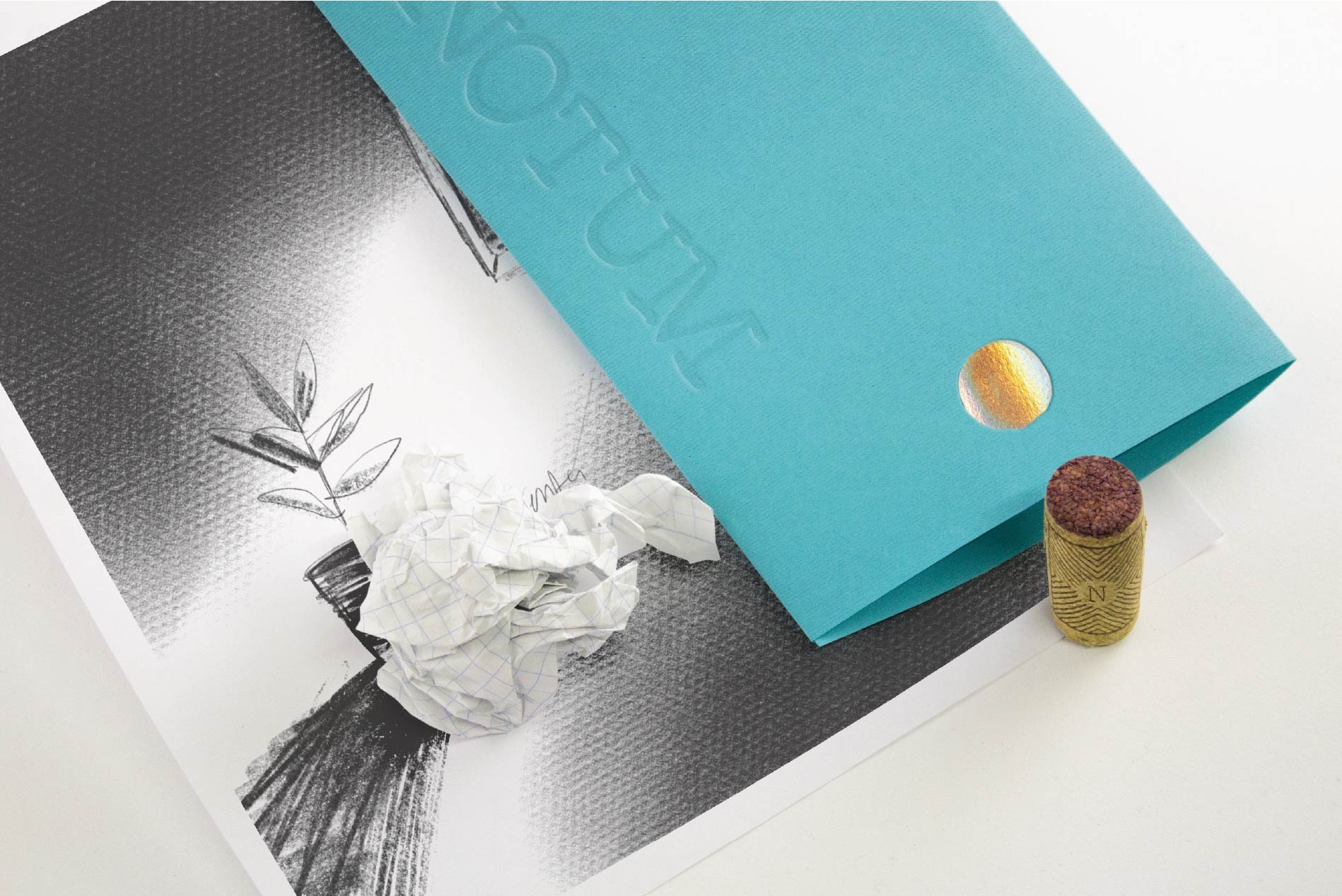 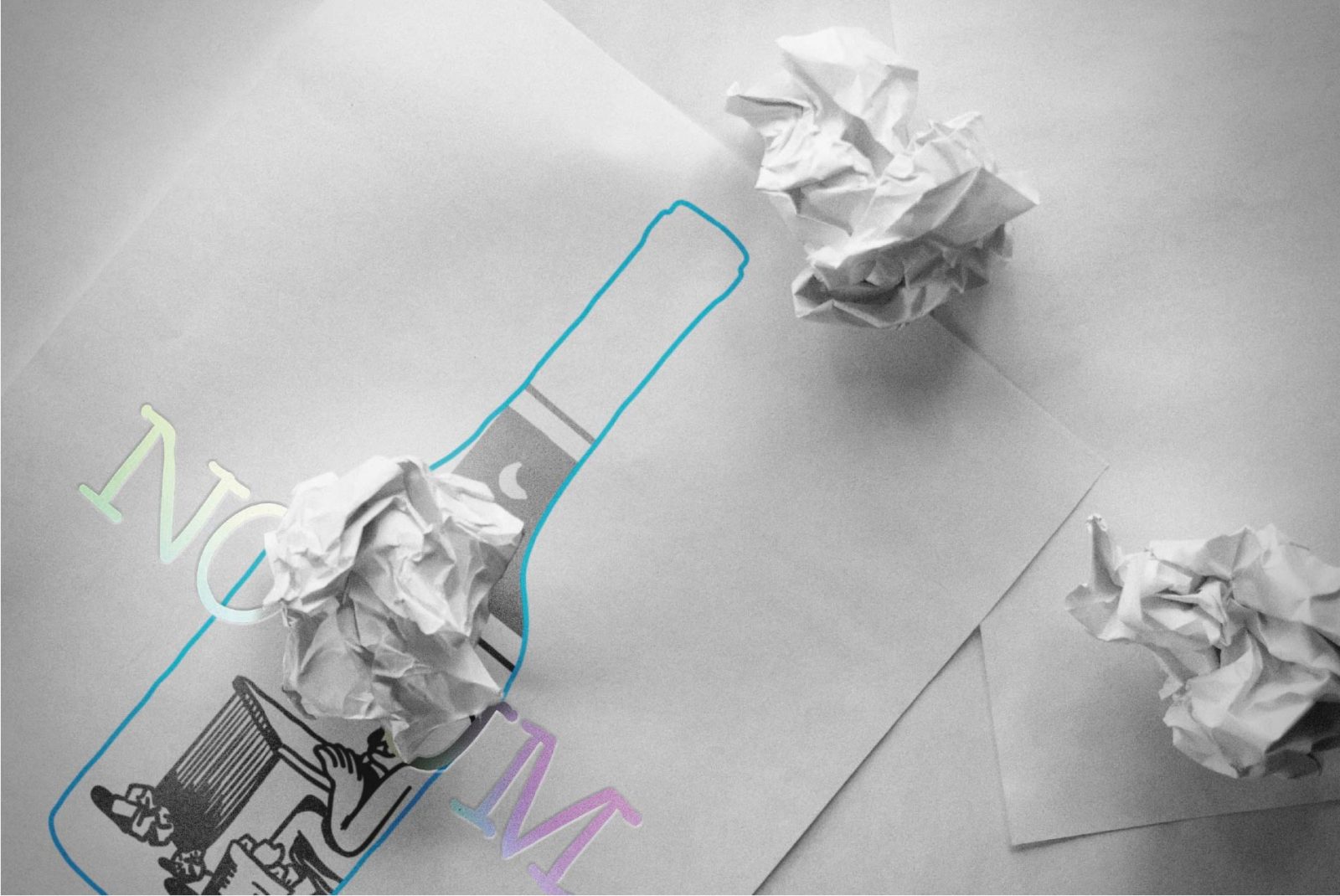 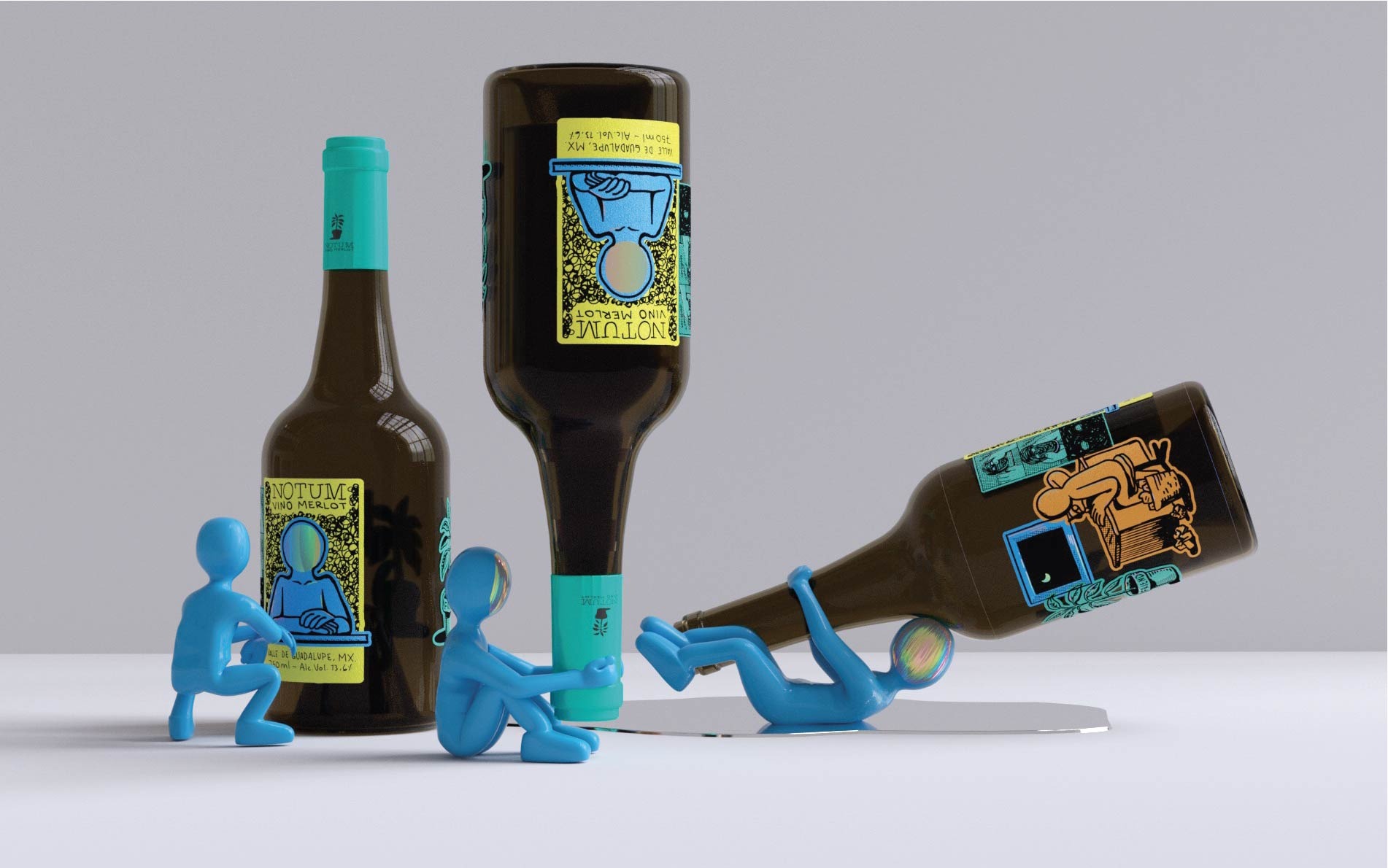