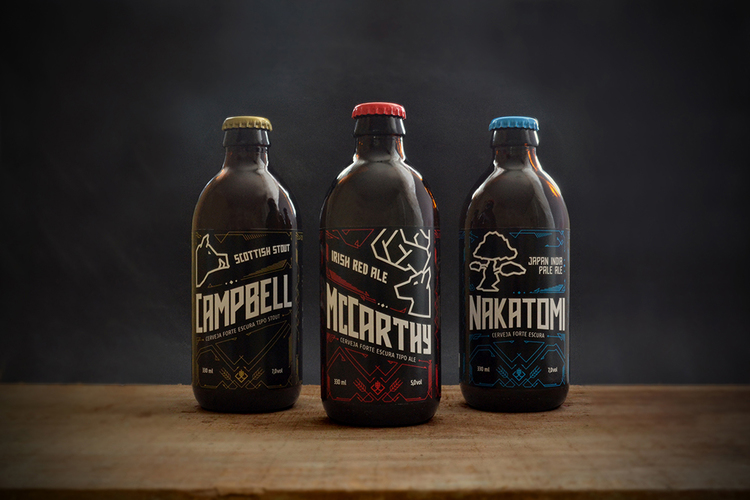 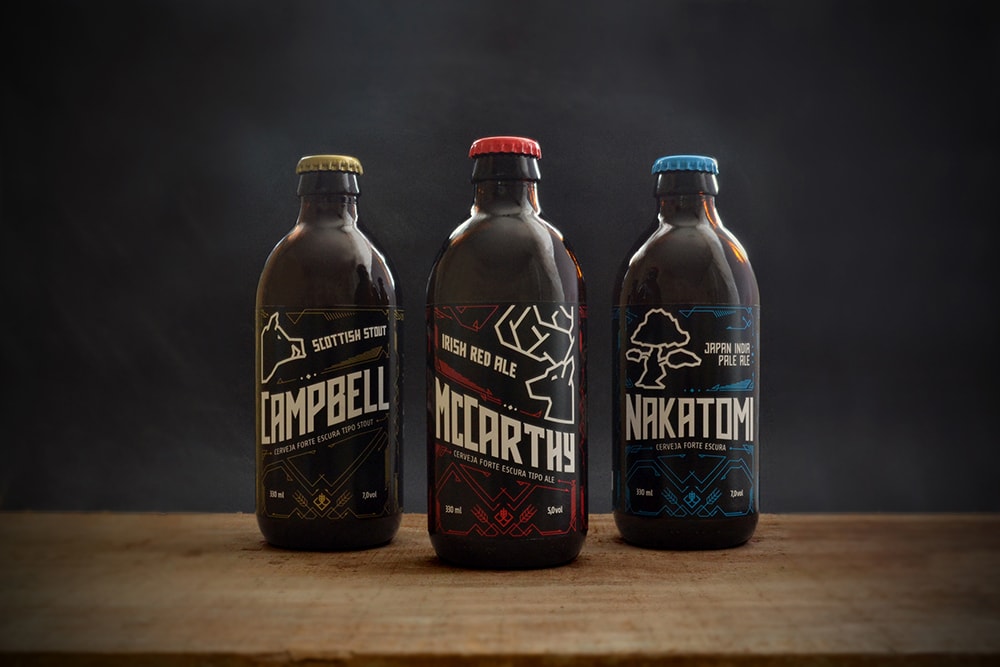 “The beer is the most consumed alcoholic beverage in Brazil. In addition, the craft beer market is expanding every year, with currently about 200 microbreweries in the country, with different types of business models. However, small producers of craft beer have difficulties to enter the formal labor market due to bureaucracy, the high investment and sometimes even the lack of knowledge, which hampers business. In this context, we aimed to design a collaborative business model that encourages small craft brewers to launch their product in the market. For this, based on a qualitative research, we conducted interviews with four companies related to the brewing universe in order to understand it.” 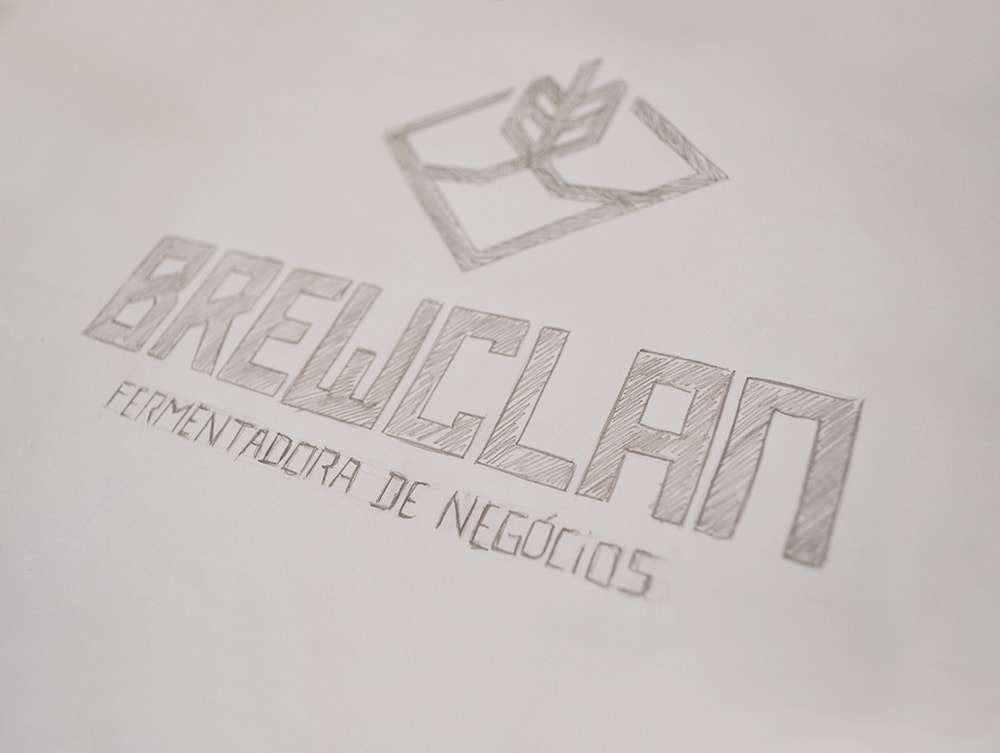 “The project resulted in a business model that proposes a collaborative environment where the small producers of craft beer can start their business, with a team of consultants from various fields of knowledge and, at the same time, the most professional equipment to produce their beers. One way to use the production equipment, and get profit at the first months of the business model is selling the own beer of Brewclan. Following, get started the processes of package creation for a brewery. As the brand has the concept to create a clan brewers, leaving of this idea, it was sought clans around the world to create the beers names (these clans has no connection with de brewing universe). It was defined three names: the McCarthy, from Ireland, that have a moose as symbol; the Cambell, from Scotland, which has as symbol a boar; and Nakatomi, form Japan, which , in view of this research, they do not have any related symbol.” 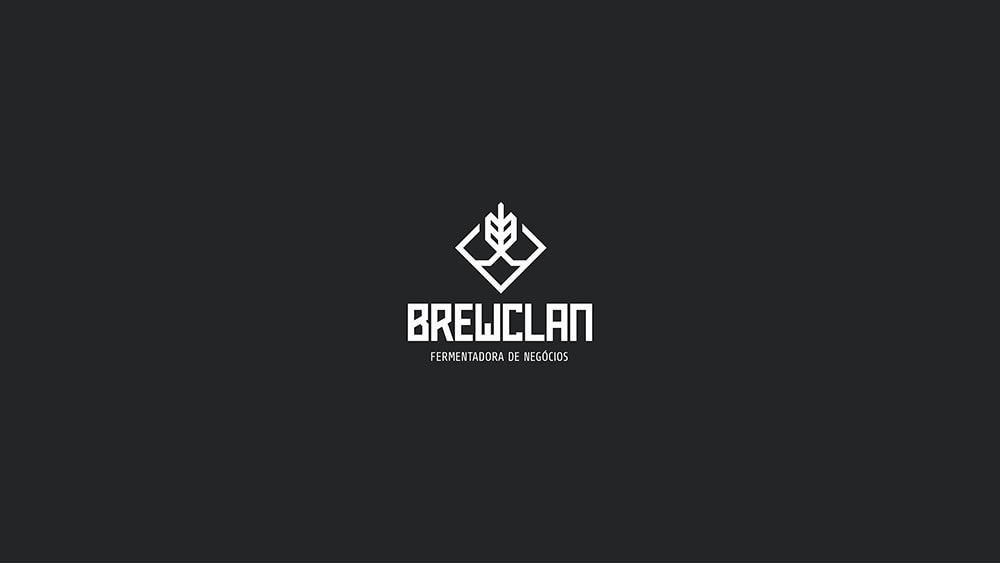 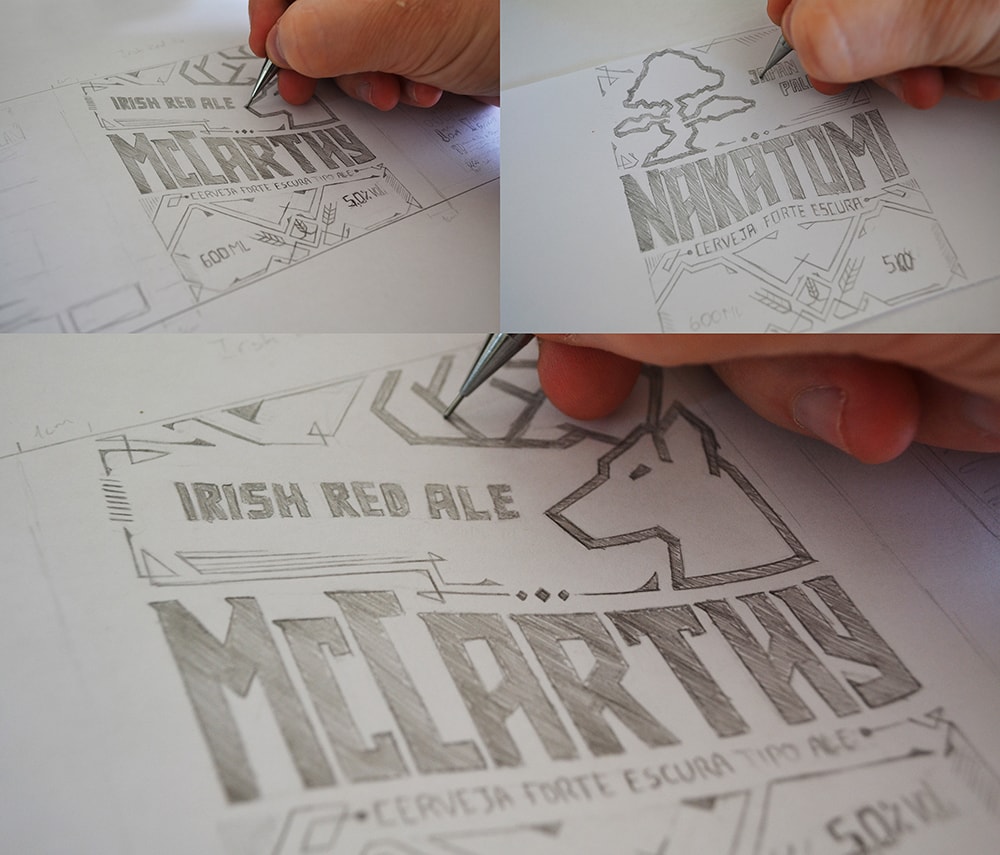 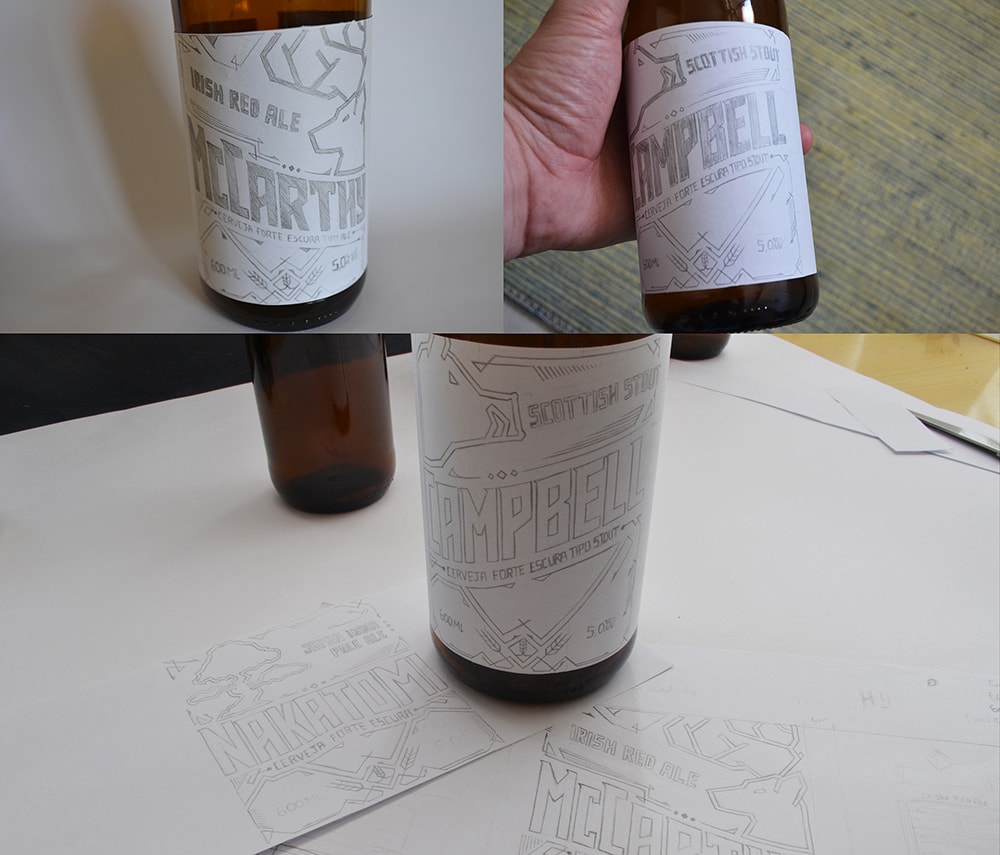 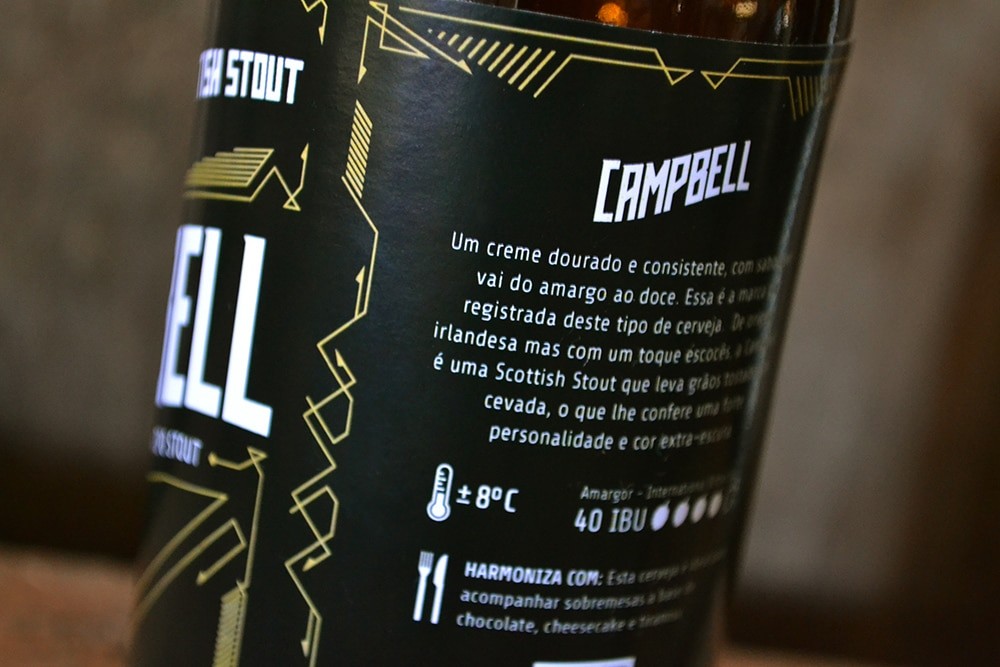 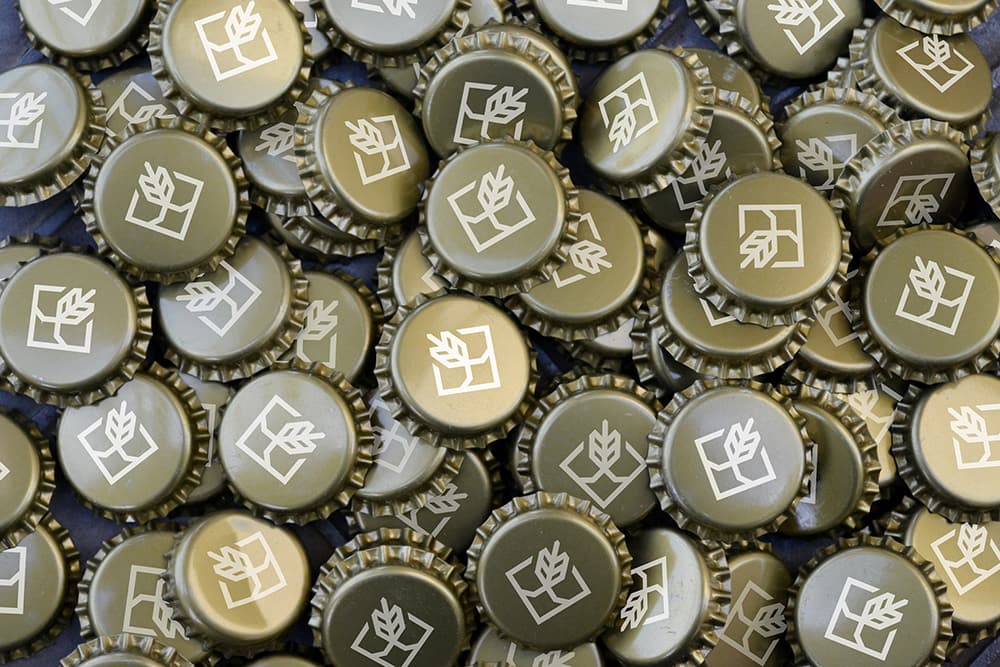 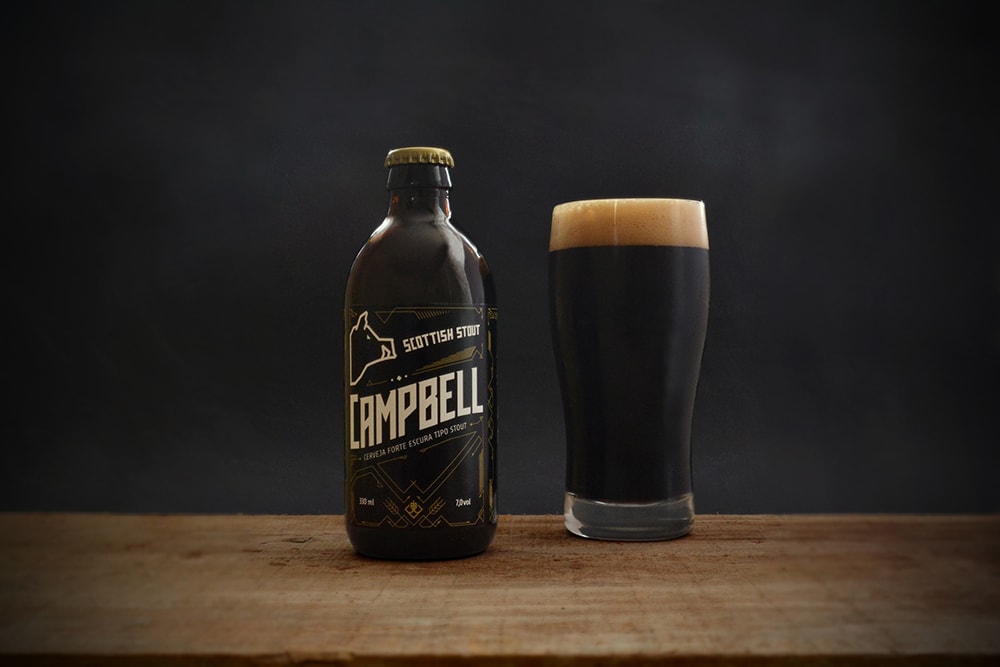 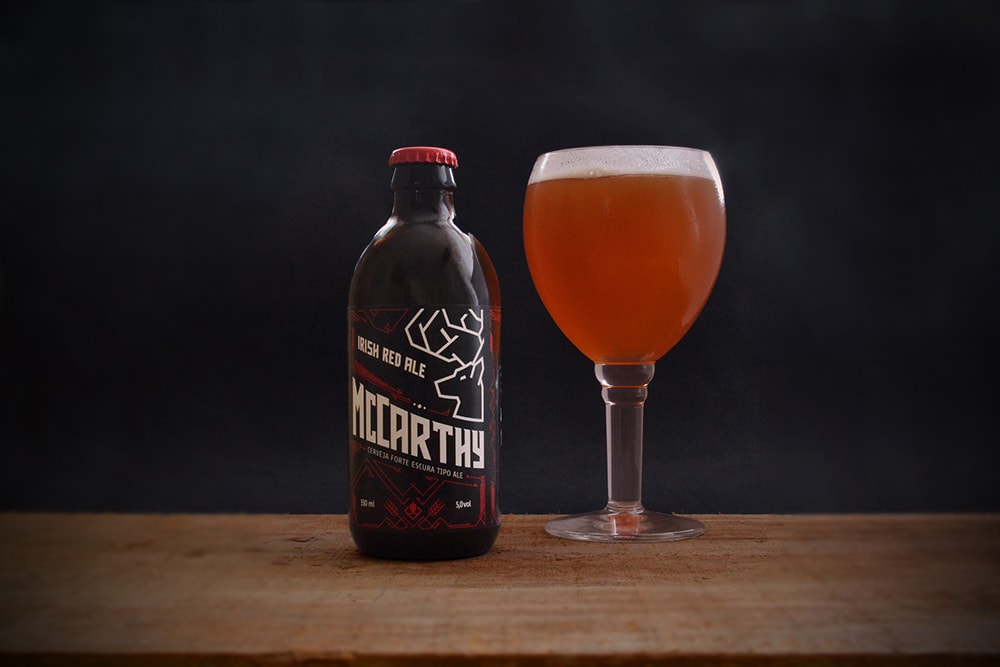 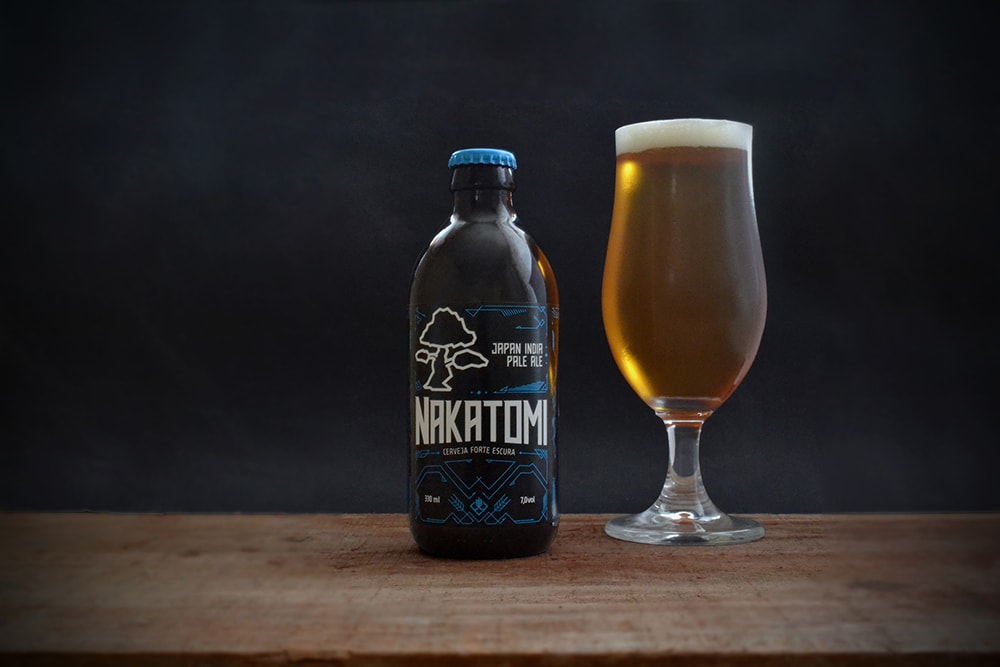 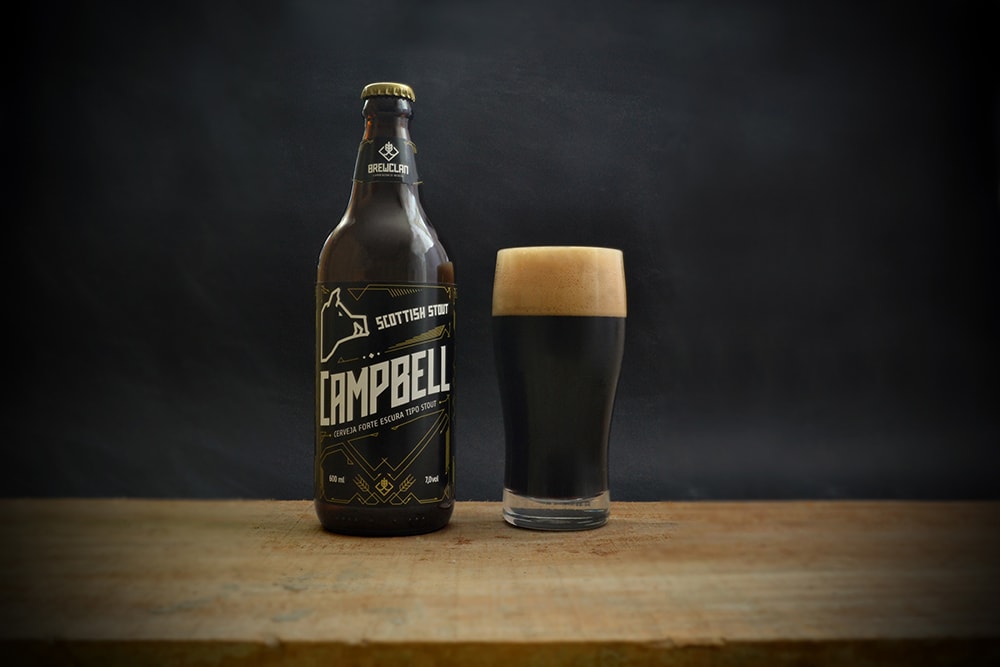 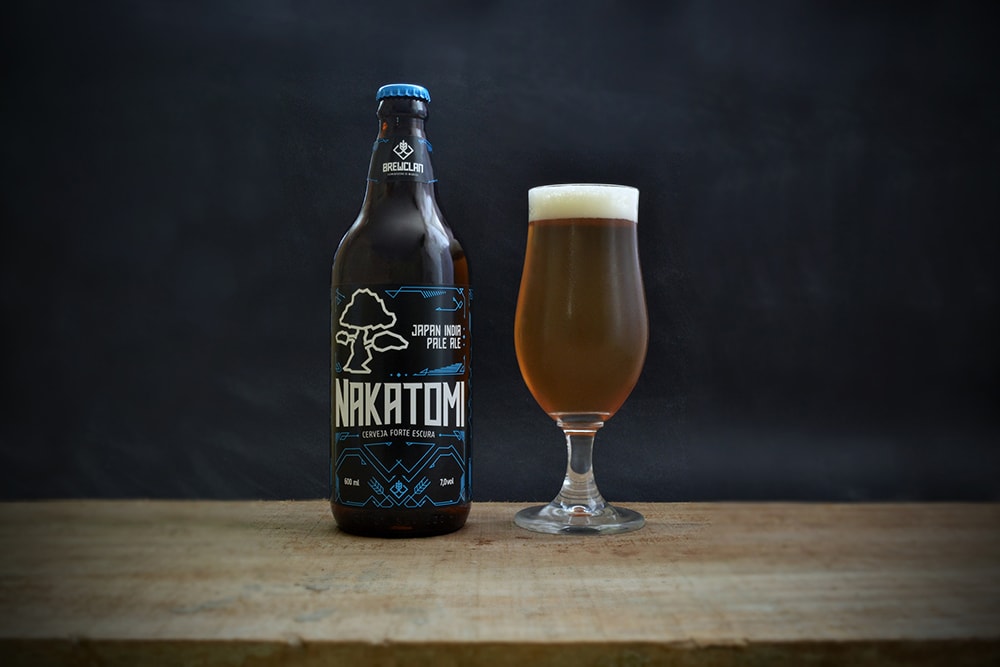 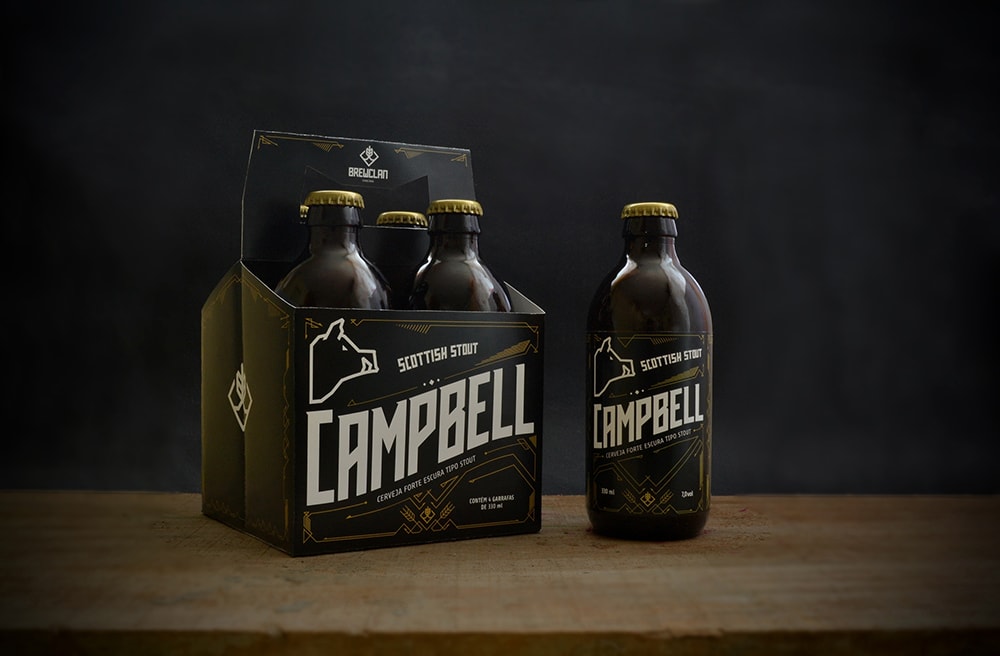 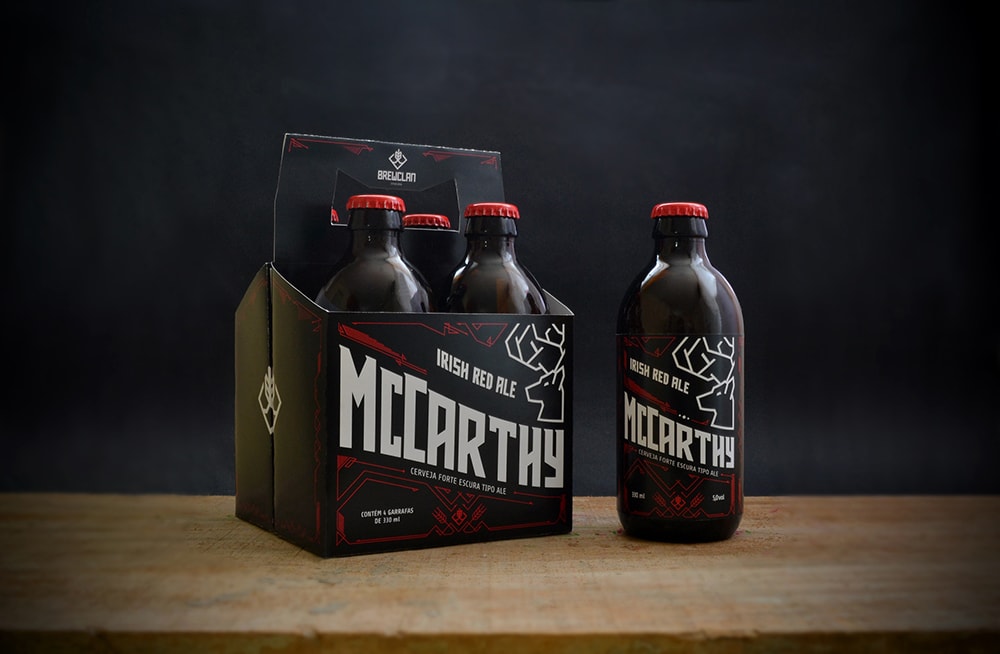 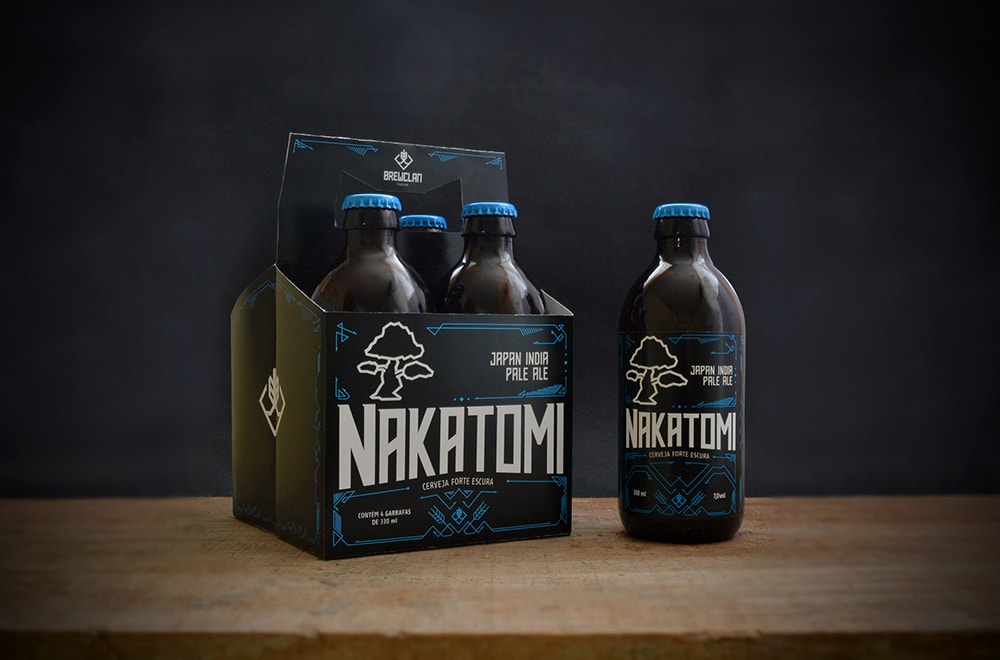 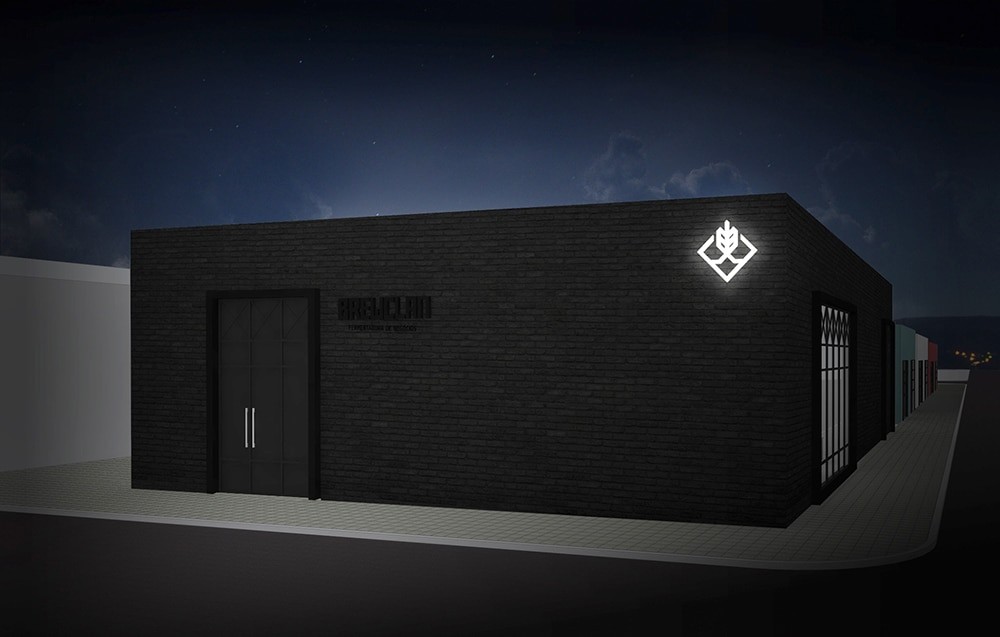 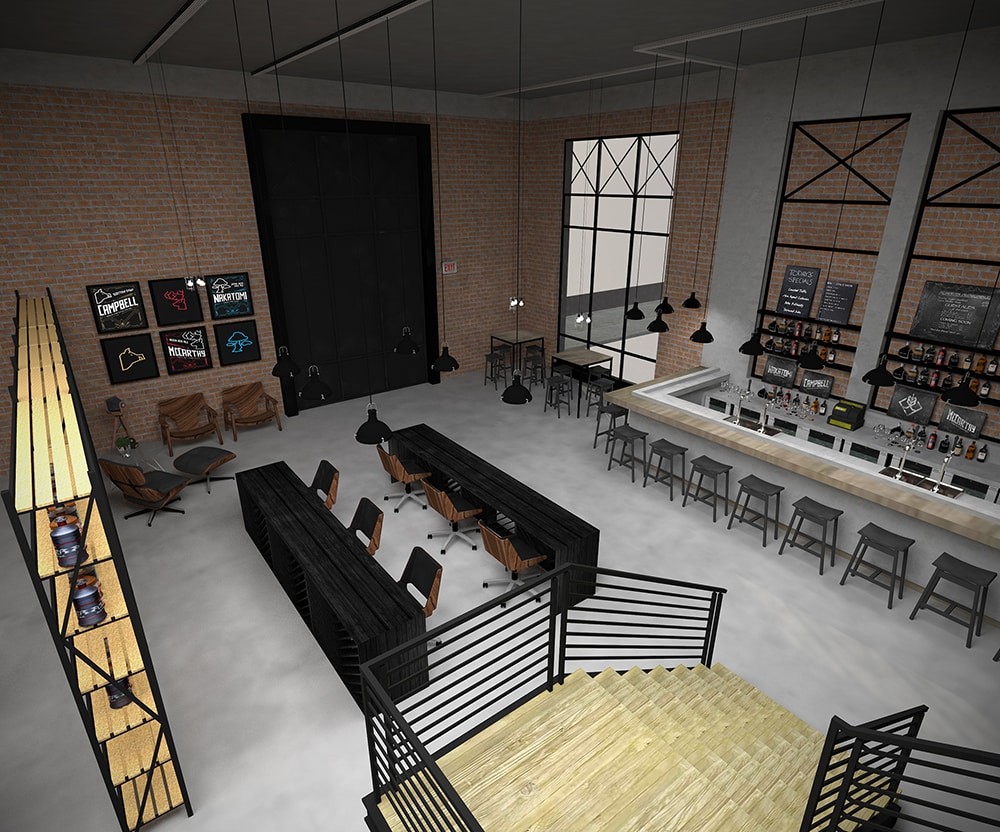