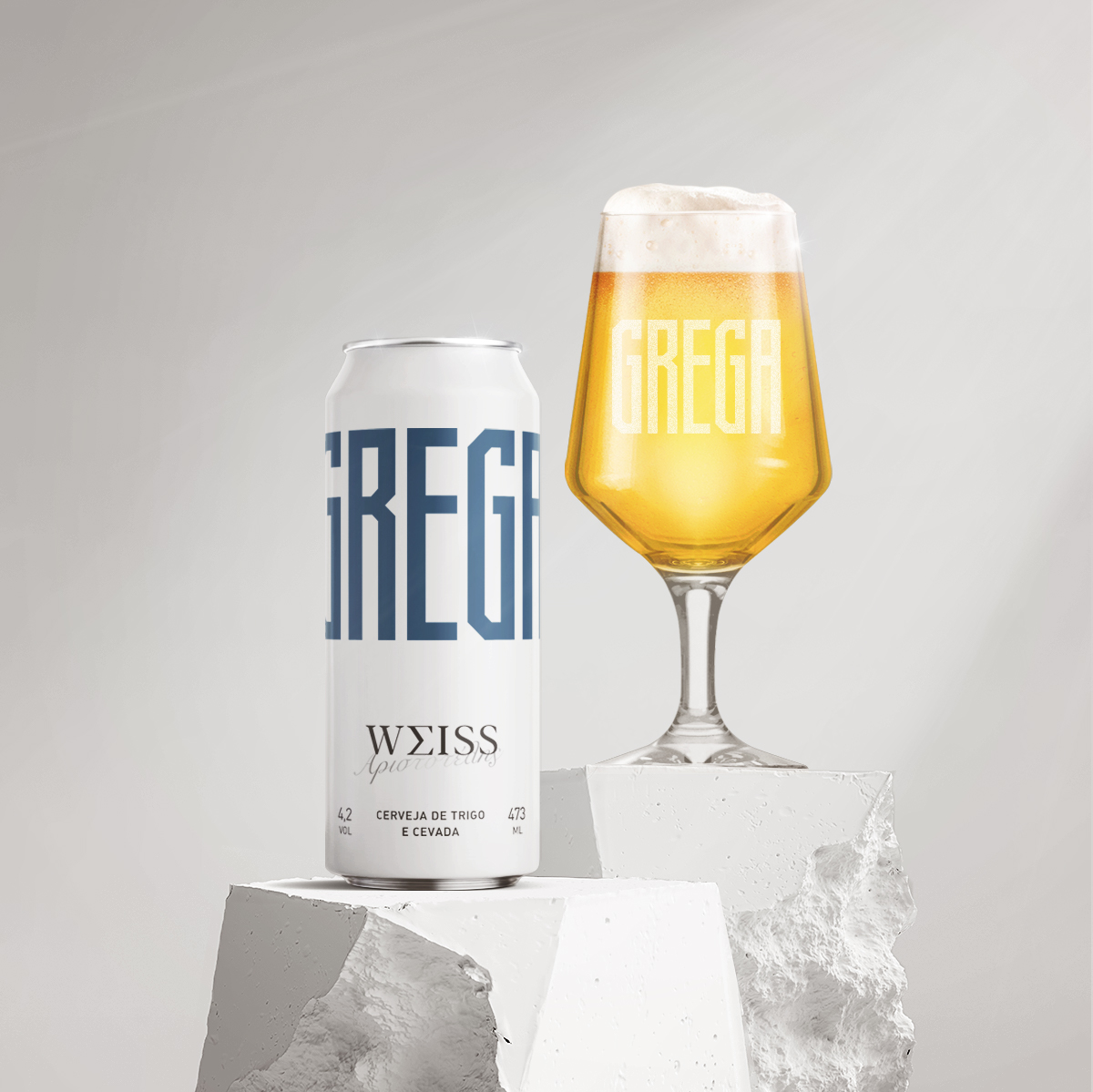 In the middle of last year, the people at Aggregare – a well-known gypsy brewery in Minas Gerais – came to us for a new proprietary project, we were already excited with the first comment: “Almost all craft beers call themselves “evil”. Skulls, materialization of women, obscure themes… we wanted something more good, more cultured and intelligent.”

And it was from the name of the brewery that the name of the beer was derived: Grega (Greek, in Portuguese). But the abbreviation alone didn’t make sense, so we went after knowledge and a lot of culture to bring a concept to the new project, and we came across a perfect theme: philosophy.

The first step was to be inspired by the symbolic Greek columns to draw a grid and create the brand. A typographic logo, with condensed and vertical characters, alluding to traditional Greek architecture.

For the look of the cans, the basic premise was to keep it simple, prioritize visual cleanliness. Have something beautiful and practical, that talks directly to the public.

We opted for a matte can where white prevails and the logo is centered at the top, occupying almost the entire horizontal area of ​​the product. We wanted something very direct, where the customer would look from afar and identify the brand and the GREEK word (can we say columns? Lol).

Complementing the front look, we designed a classic and serif typography, based on typical characters of the Greek alphabet (only in the look, of course, as the reading follows the Latin/Roman alphabet) that was used to determine each beer style.

As the brewery has 3 different beer styles – Weiss, IPA and Pure Malt – we chose 3 of the main philosophers in history to represent them: Aristotle, Plato and Socrates.

On the front of each can you can see a mention of each one, written in Greek alphabet on metallic silver.

For the definition of each one, we made a parallel between the personality of each philosopher and the characteristics of each beer (don’t think it was easy, lol, we had to take philosophy classes for that):

Aristotle, the disciple who surpassed the master, who practiced a philosophy with more modern and open thoughts, was chosen for Weiss, a light and refreshing beer with personality.

Plato, who had very well-formed concepts and defended duality (ever heard of the allegory of the cave? Shadow and reality?), was chosen for the IPA, a robust beer, which has both bitterness and more citrus fruity notes.

Finally, Socrates, the father of philosophy, who practiced his methods in the open air, was chosen for Pure Malte, the gateway to brewers. Clear, light and balanced, ideal for any time and place.

For each type of beer, we developed a text with rhetorical techniques and structure of arguments in the lecture/speech style:

1 – Icebreaker – Each text always starts with a joke or comic phrase to break the ice.

2 – Argumentation – Then, in what we can call the “technical part”, he relates the philosopher to the type of beer and takes the opportunity to describe the characteristics of the product.

3 – Action – Finally, the text ends with a philosophical argument encouraging the consumer to try the product.

All this, based on studies and knowledge of both philosophy and beers, where the customer’s technical knowledge and the skill of our talented teacher made all the difference.

The end result of this project was a clean and fine line of beers, which invites the consumer to stop, understand and enjoy.

That tries to the maximum to encourage culture, the appreciation of products really thought, the search for knowledge.

Ah, if you’re too lazy to read and reason all that we’ve talked about, don’t worry. You can buy and consume the product without fear, after all, beers are delicious. 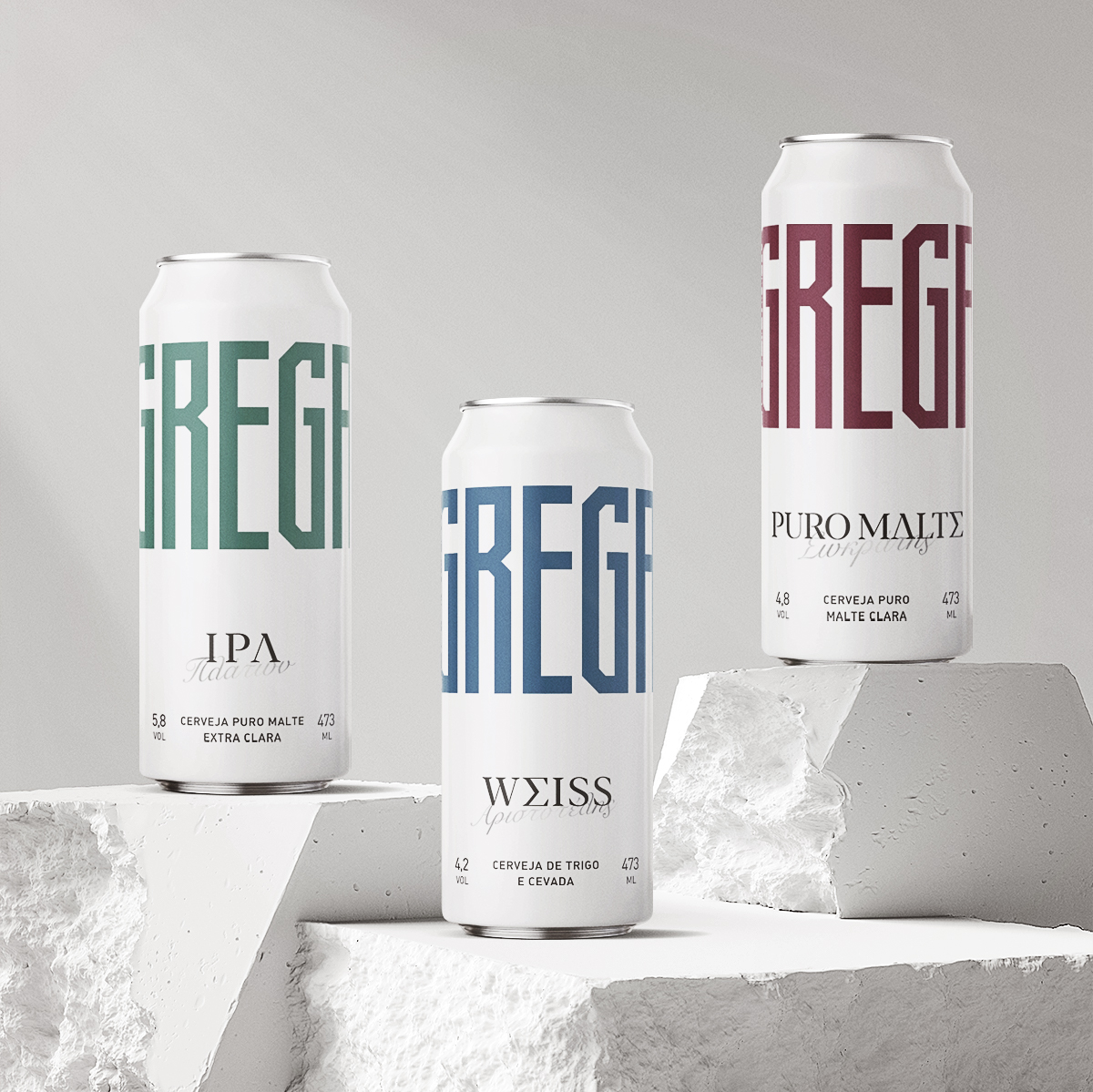 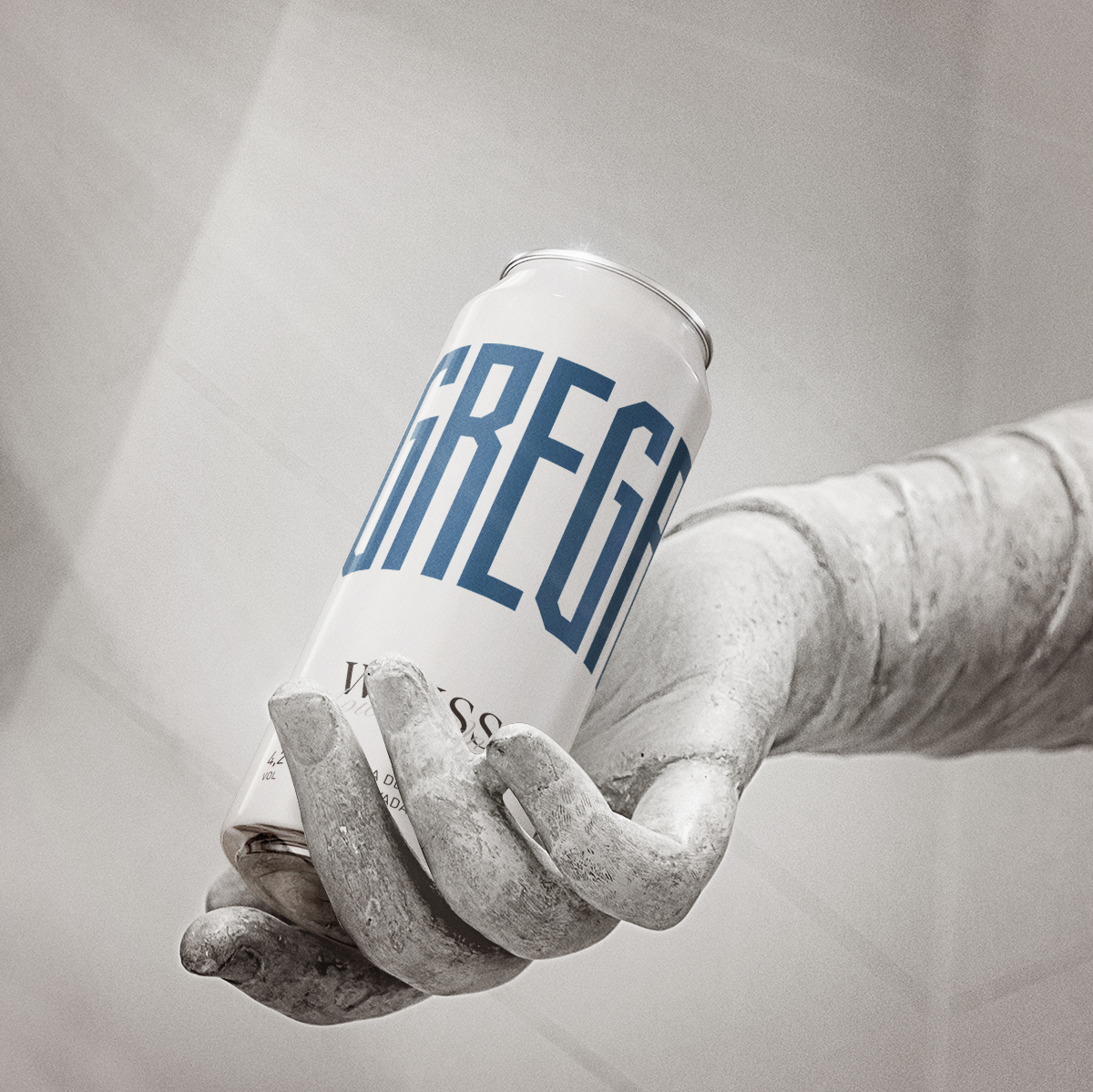 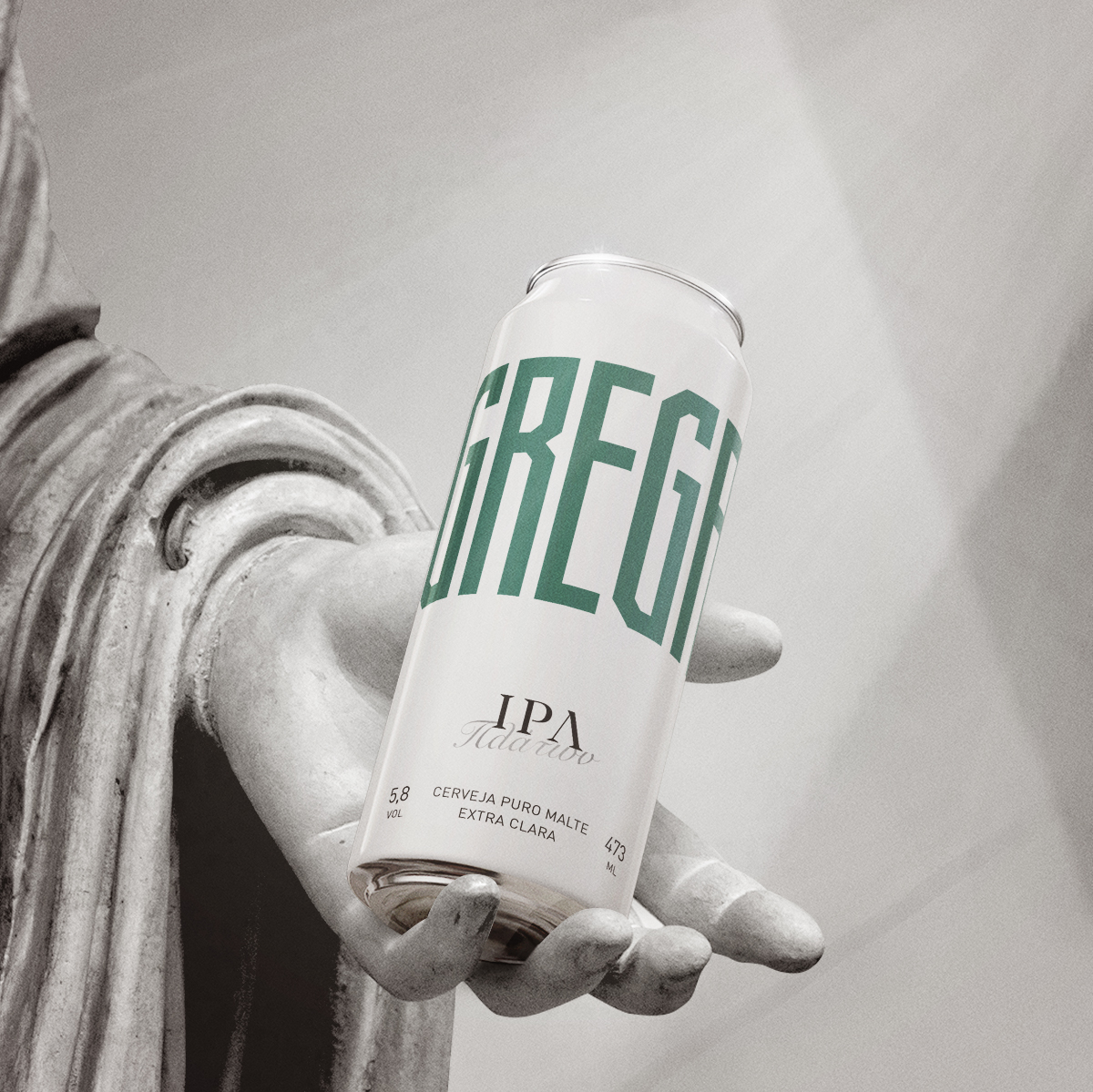 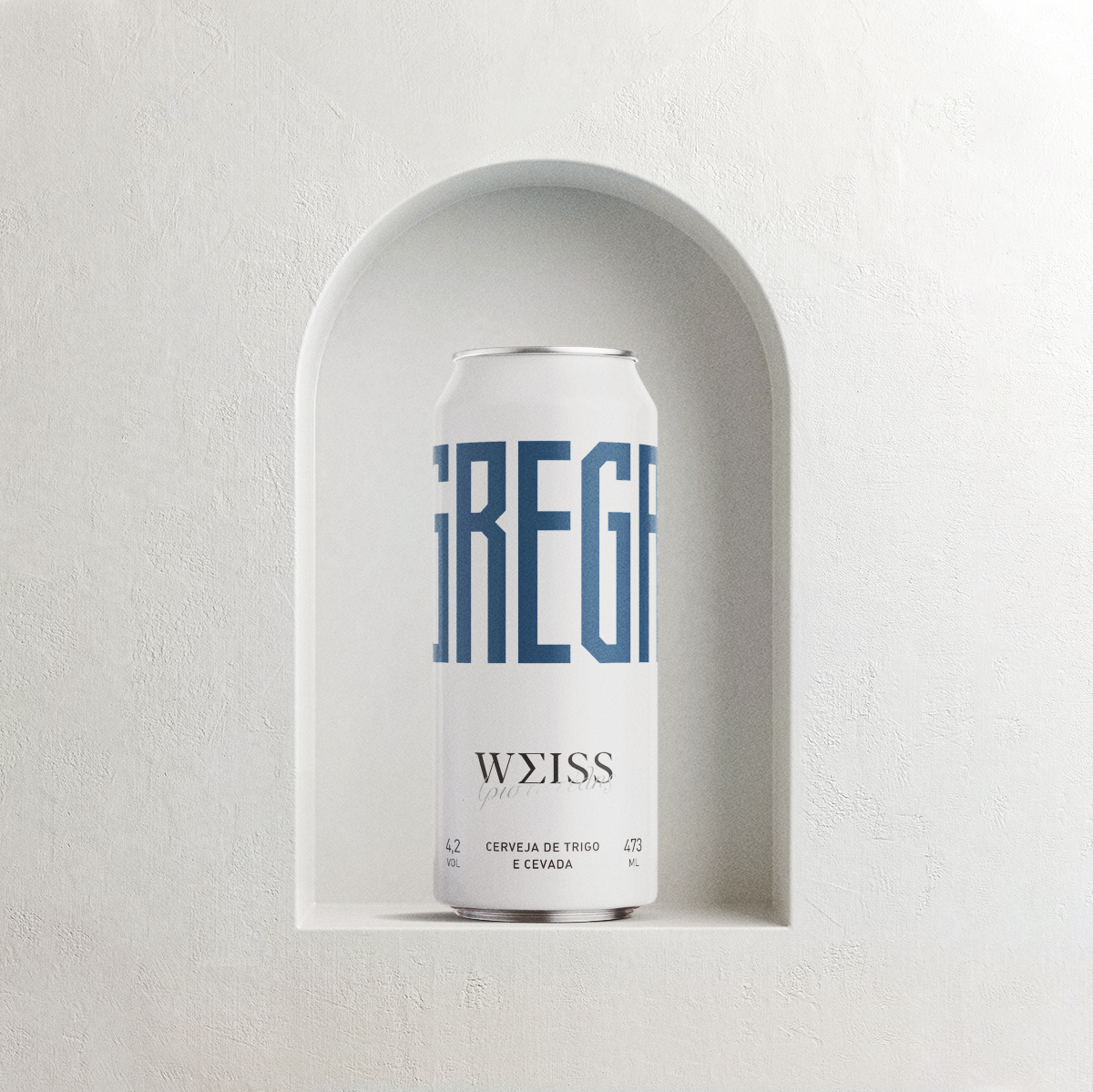 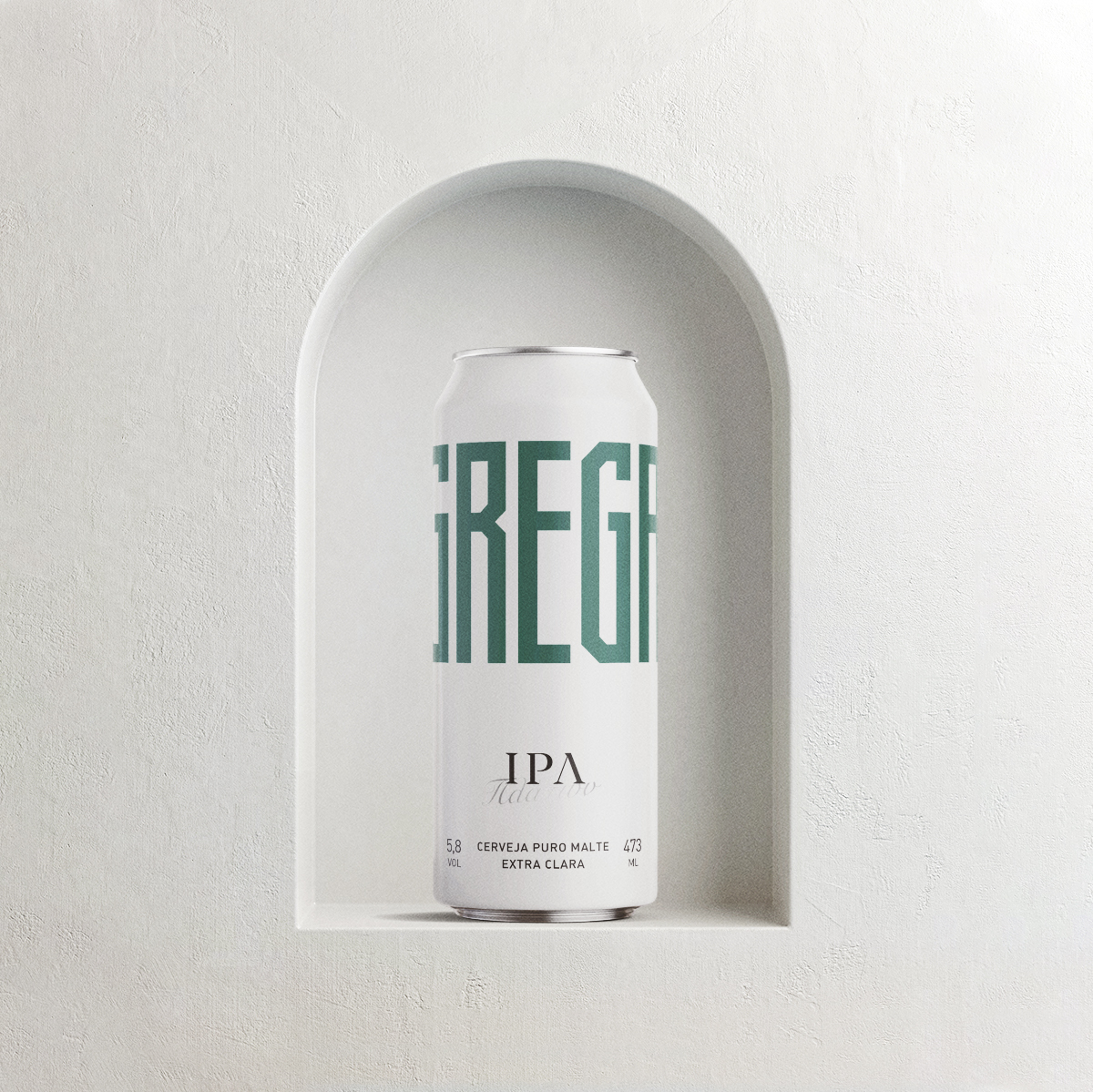 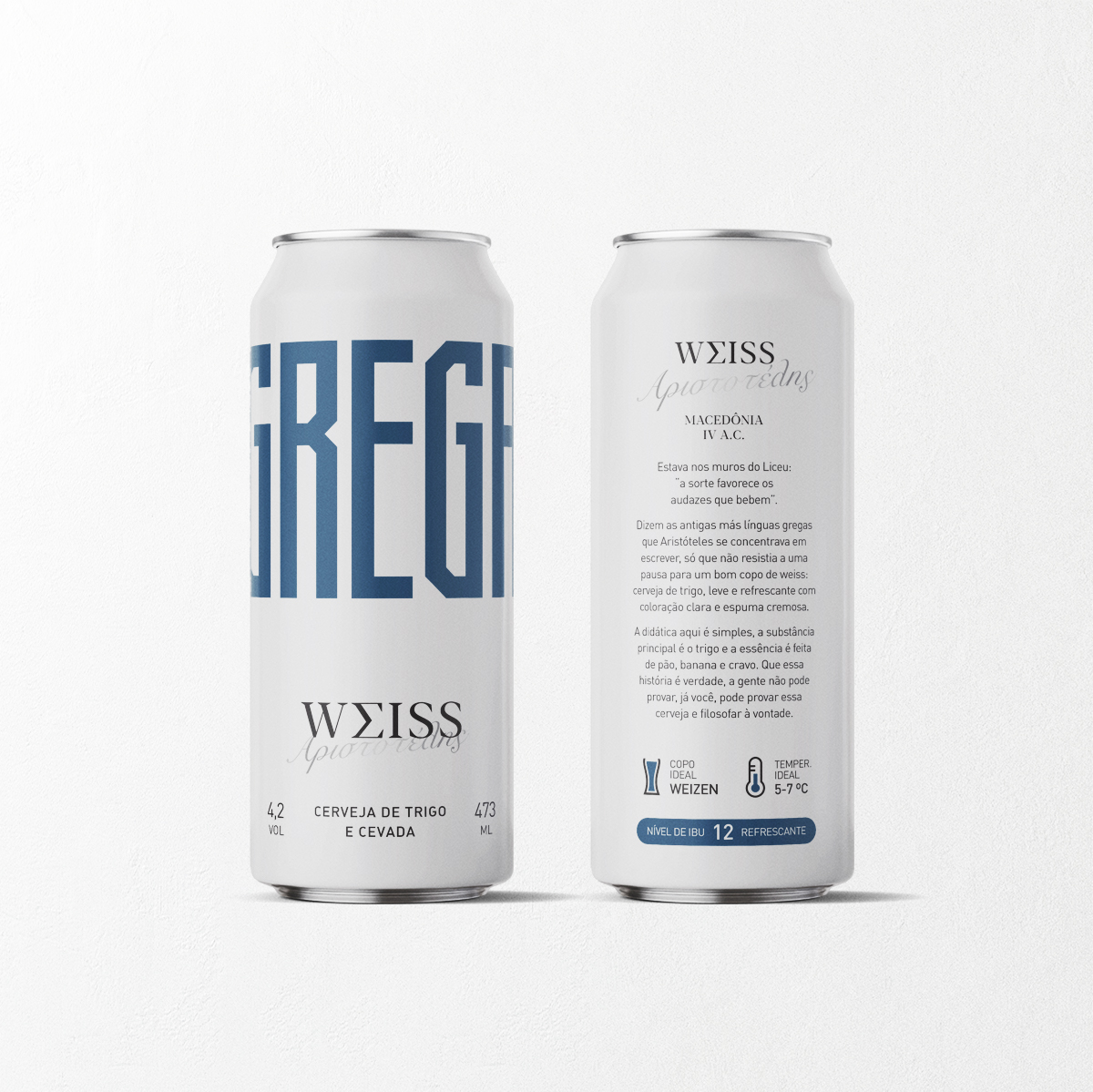 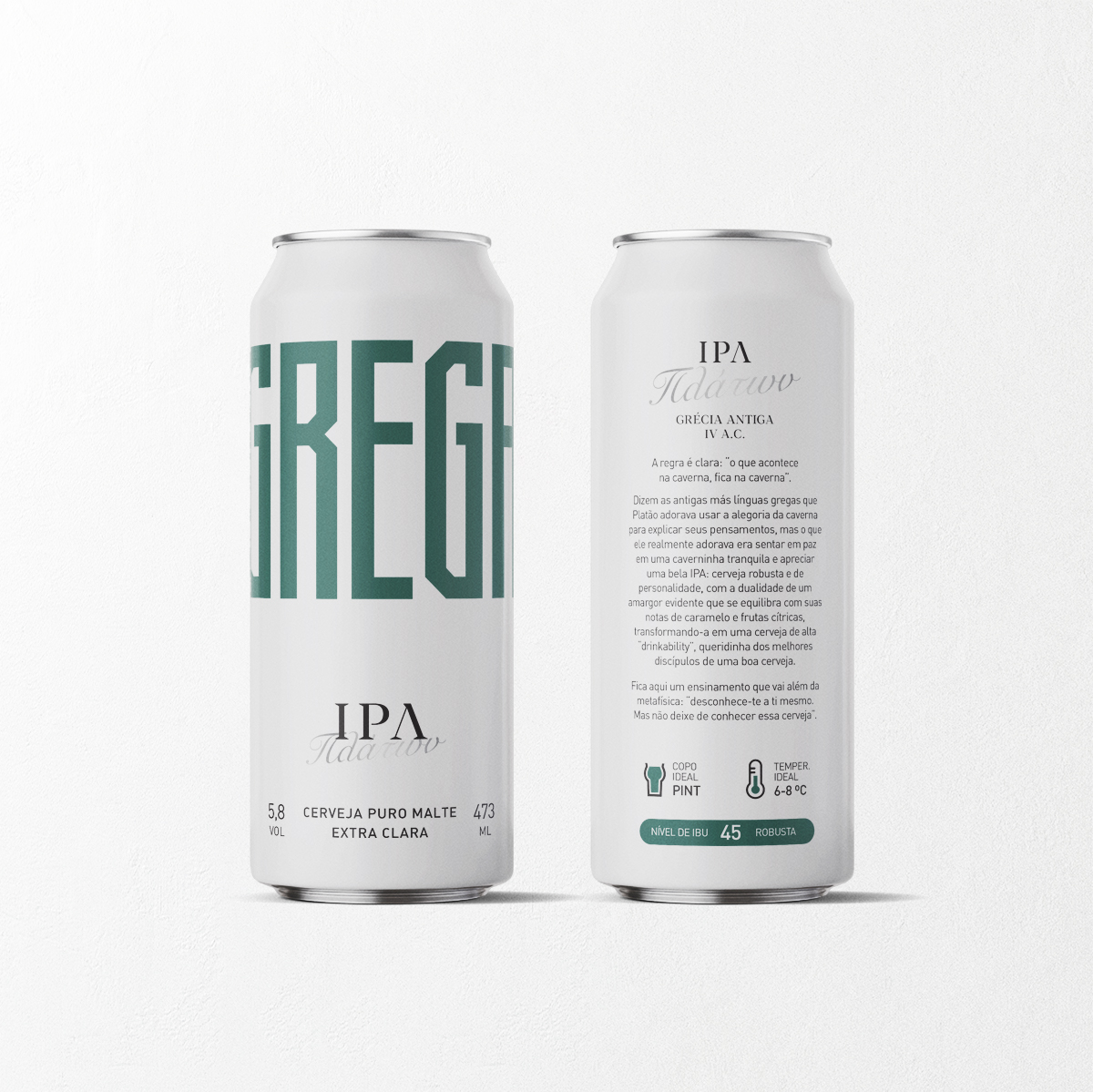 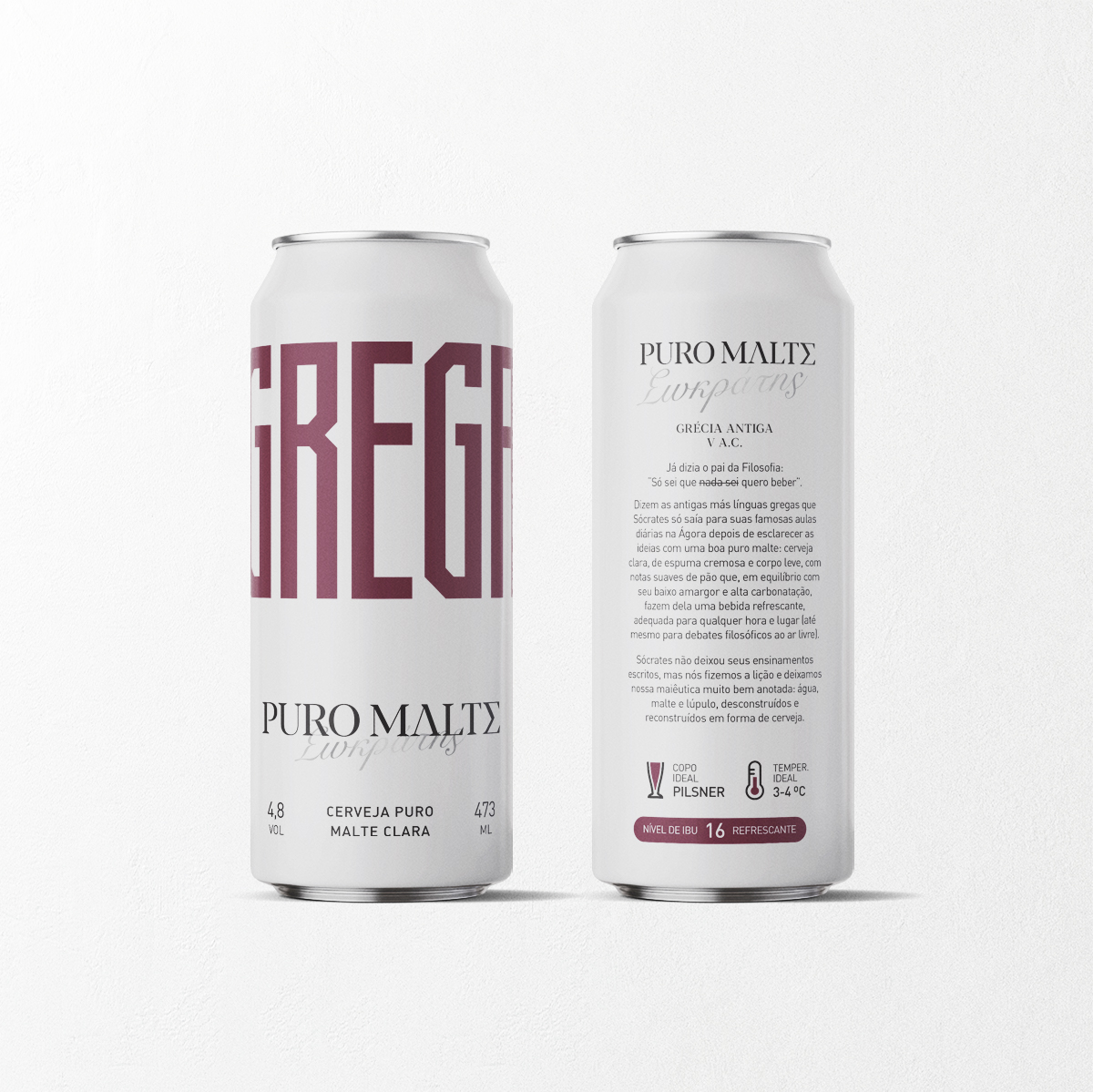