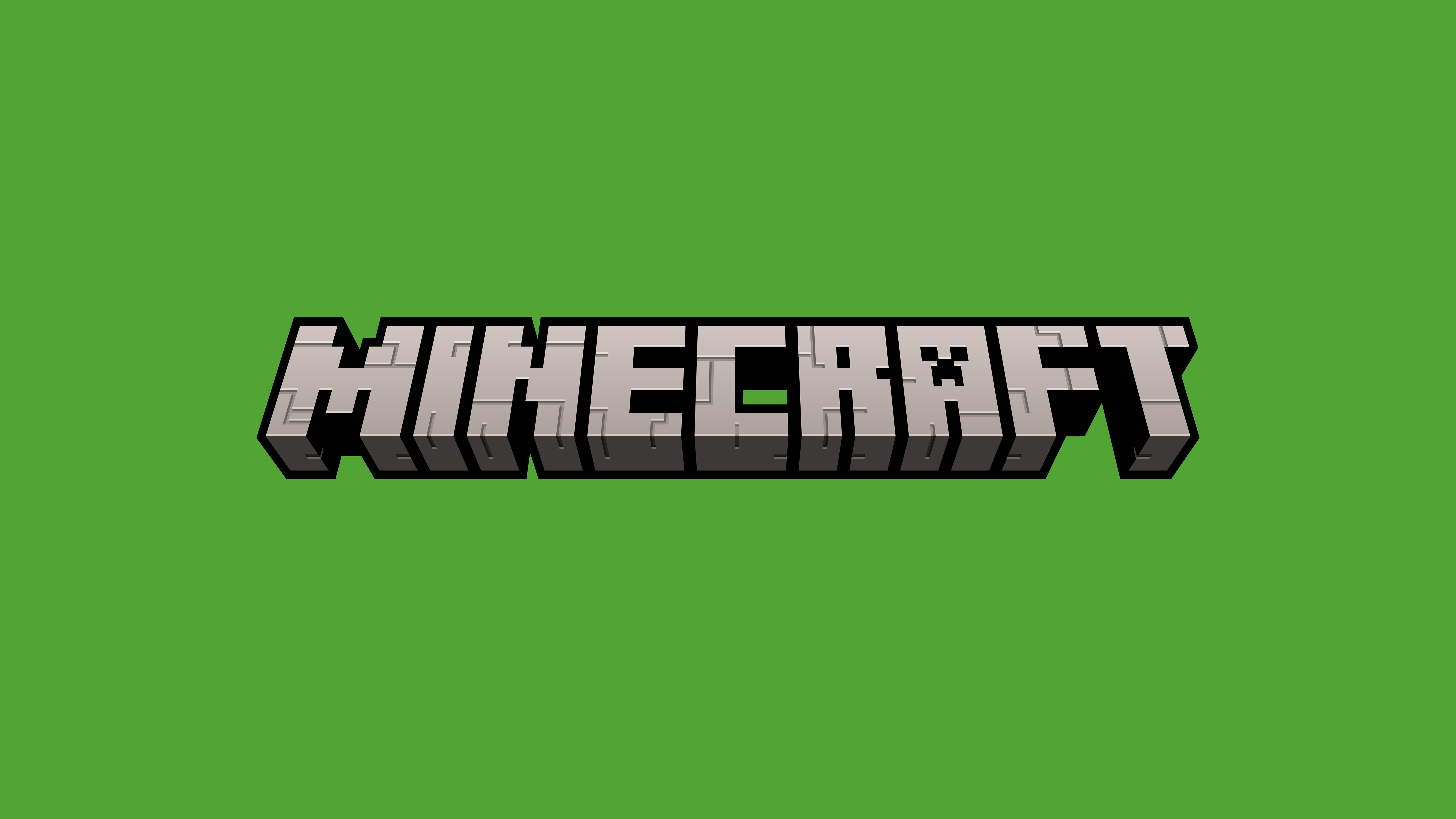 One of the world’s best-selling and most popular games, Minecraft, has just revealed a new and playful identity for the entire franchise. The design, which pays homage to the game’s iconic look and quirky charm, was created by Bold Scandinavia / NoA – this year’s European Design Company of the Year at LIA (London International Awards). The updated brand experience will gradually be seen throughout the entire Minecraft universe, which includes all games, products, website, merchandise, social media, and events.

From a game to a franchise brand
Since its creation in 2009, Minecraft has rapidly grown to become one of the world’s best-selling and most popular games with over 132 million players each month. Ten years after its humble beginnings, Minecraft had outgrown the world of gaming – it’s a global phenomenon, and an entertainment franchise of similar complexity as LEGO®. During this process, the brand around the Minecraft games and experiences started to feel fragmented and without clear direction.

During their (on-going) close collaboration with the Brand Direction & Creative team at Minecraft, Bold has created a complex yet playful identity for the whole franchise – a design system and philosophy that brings together all the many parts of the Minecraft universe, from games to services, tv shows, festivals, events, toys, and partnerships.

“This extensive effort has always been about respectfully nurturing the legacy of Minecraft’s brand identity together with internal teams at Mojang Studios and Bold agency. Our motto in this work is to simplify and amplify Minecraft’s visual language into a cohesive and durable system as the Minecraft franchise expands into the future”. Martin Johansson, Senior Art Director, Brand Direction Team at Mojang Studios comments.

Brief: Simplify and Amplify
Mojang Studios approached brand- and design agency Bold with the request to create a future-proof brand strategy, architecture, and a shared design philosophy that would help them guide the creative efforts of their teams and partners. Bold was asked to develop the Minecraft brand in close collaboration with the Minecraft teams to:
• Look, feel, and behave in a distinctive way
• Align colleagues & agencies around a simple set of guidance
• Reduce duplication and fragmentation across the brand
• Align the branding of all our digital and physical properties
• Make the development of new properties as easy as possible
• Ensure existing brand assets can sit alongside new

Design solution: A brand to be played with
Bold’s aim was to create a brand identity for the whole franchise that was just as exciting as the game itself. An identity that people love to play with.

Just like in the game, the new design system is built around a simple pixel grid. It’s the foundation of the Minecraft design system and sits beneath every single asset of the brand, from logos to typography, from layouts to images. The rigorous use of the pixel grid allowed them to create a brand that feels like a natural extension of the game – it is even based on exactly the same resolution as the game (16×16).

The pixel grid can be populated with so-called blocks. Blocks can be logos, typography, images, characters and items and colors. The blocks can be combined in many ways for endless creative freedom. With their pixel grid and blocks, unique variations for all parts of the franchise and for all audiences can be built. An easy-to-use, intuitive design system that feels as diverse and open-ended as the game itself. 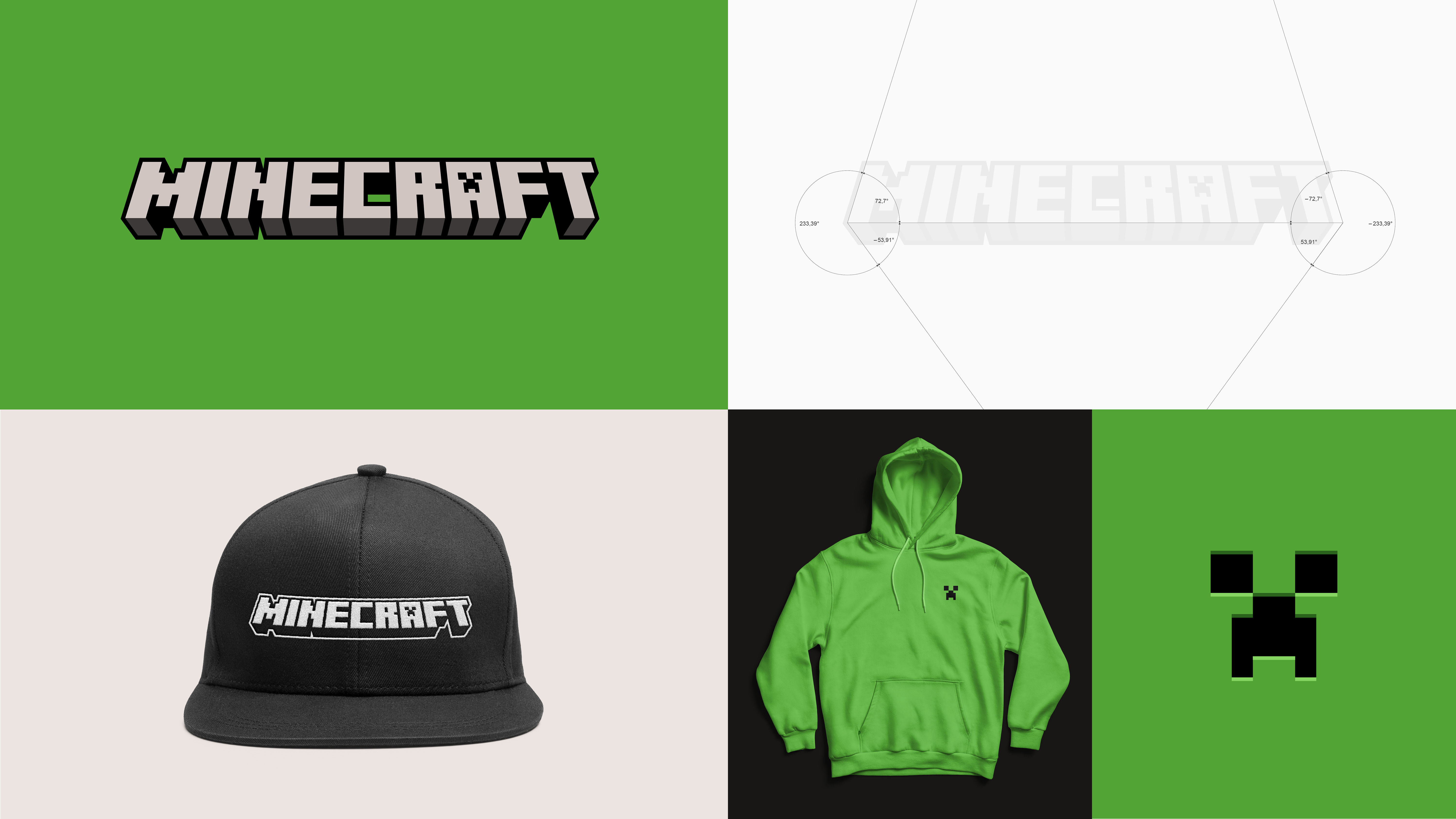 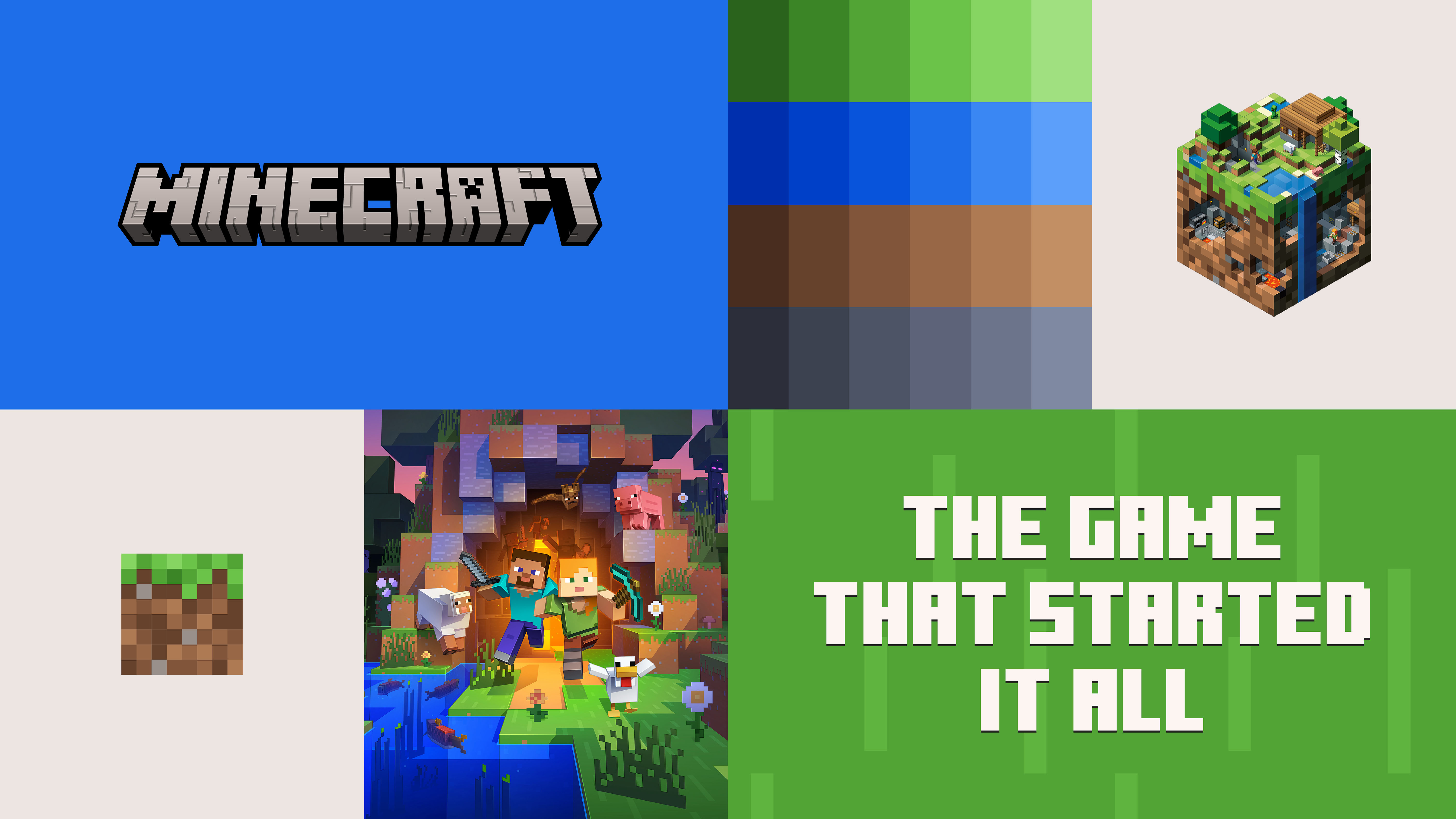 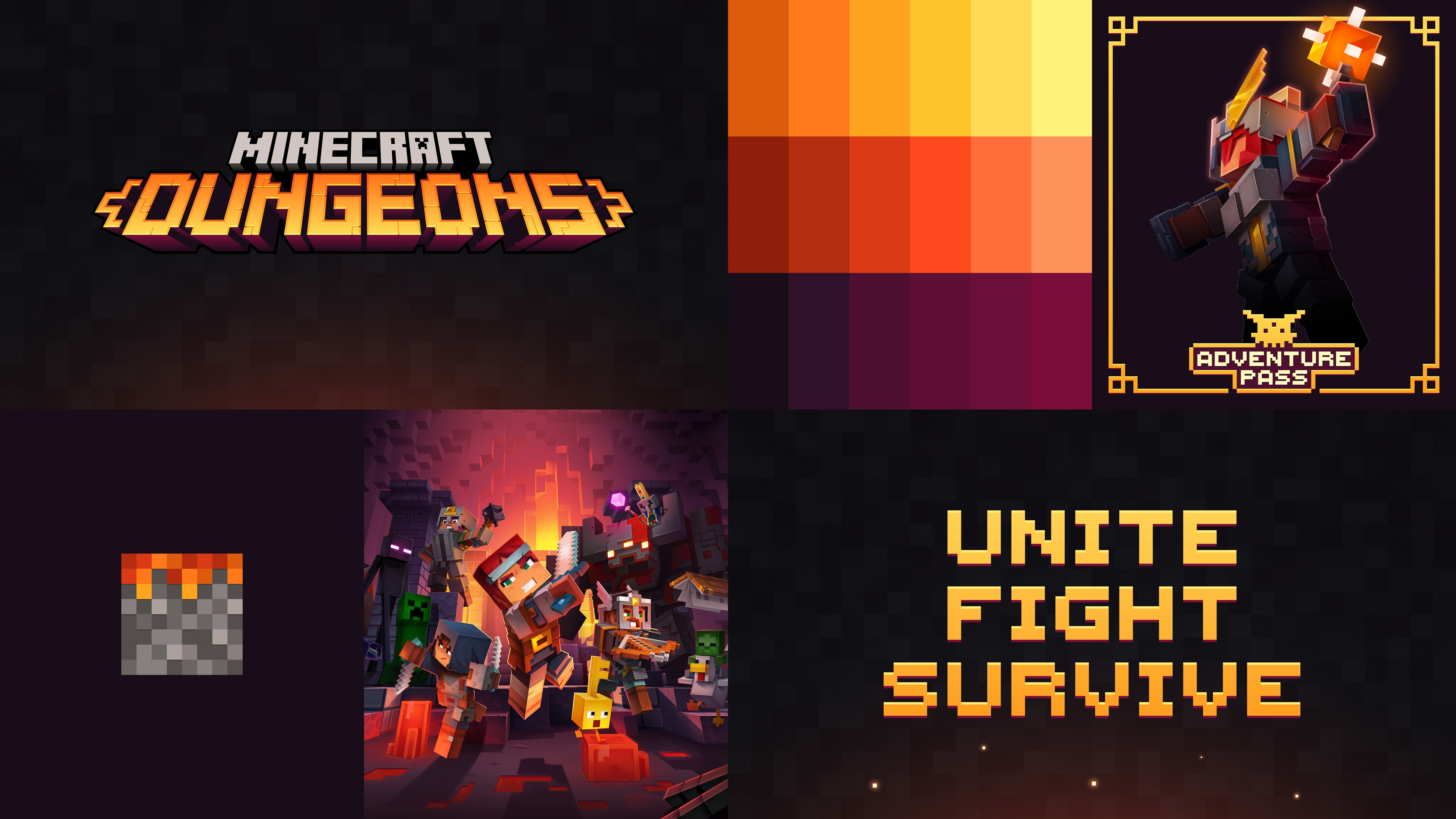 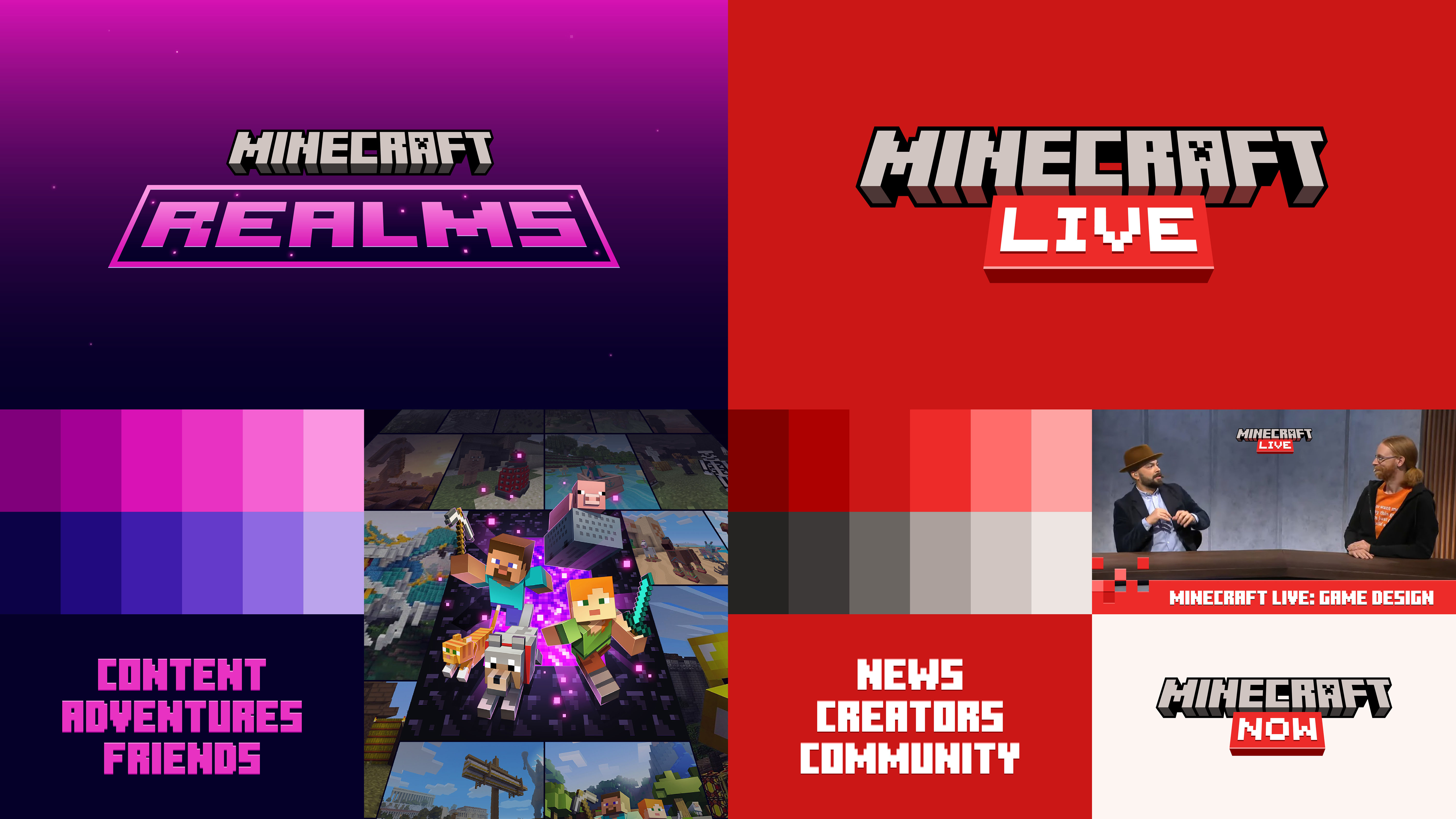 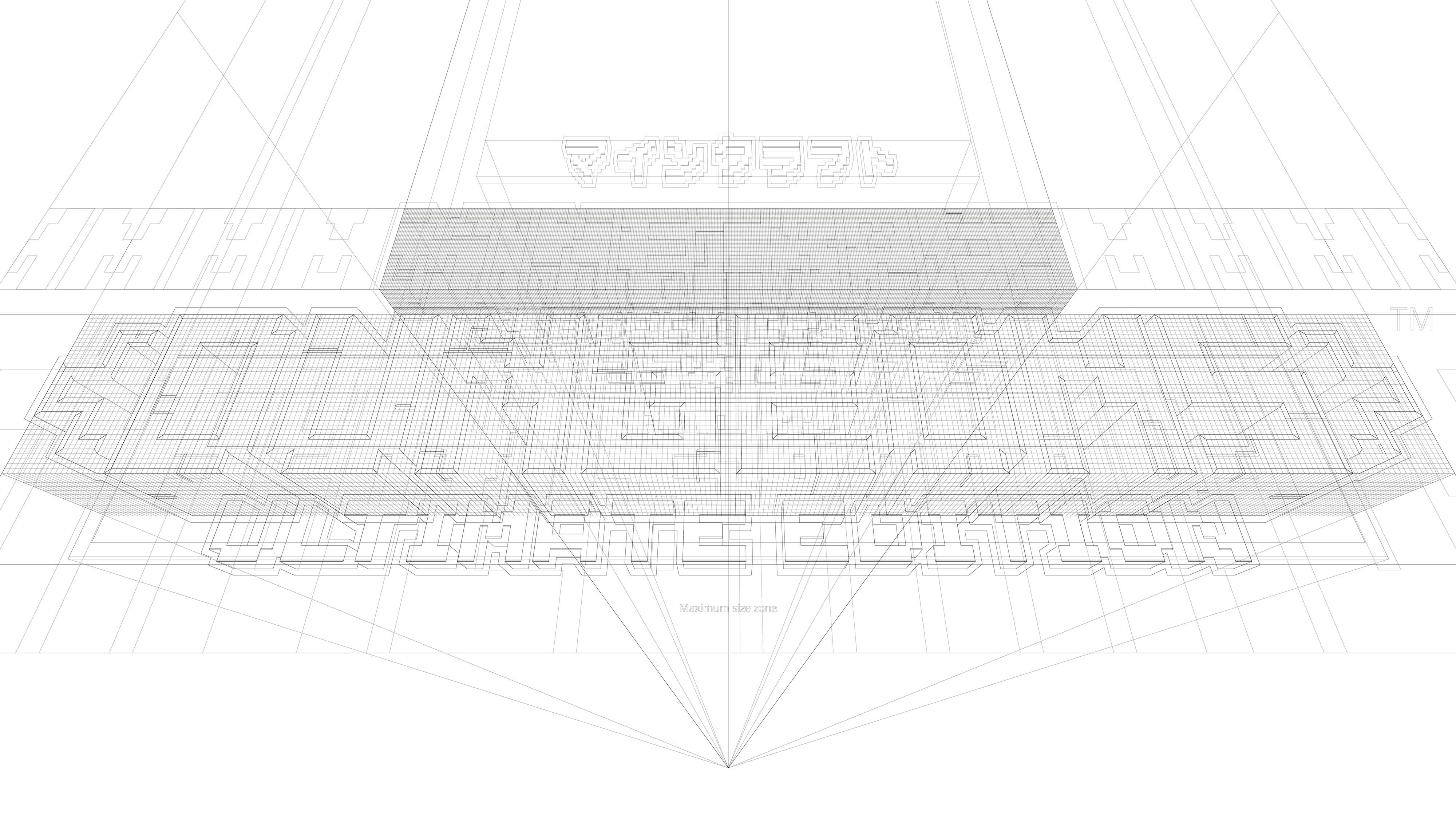 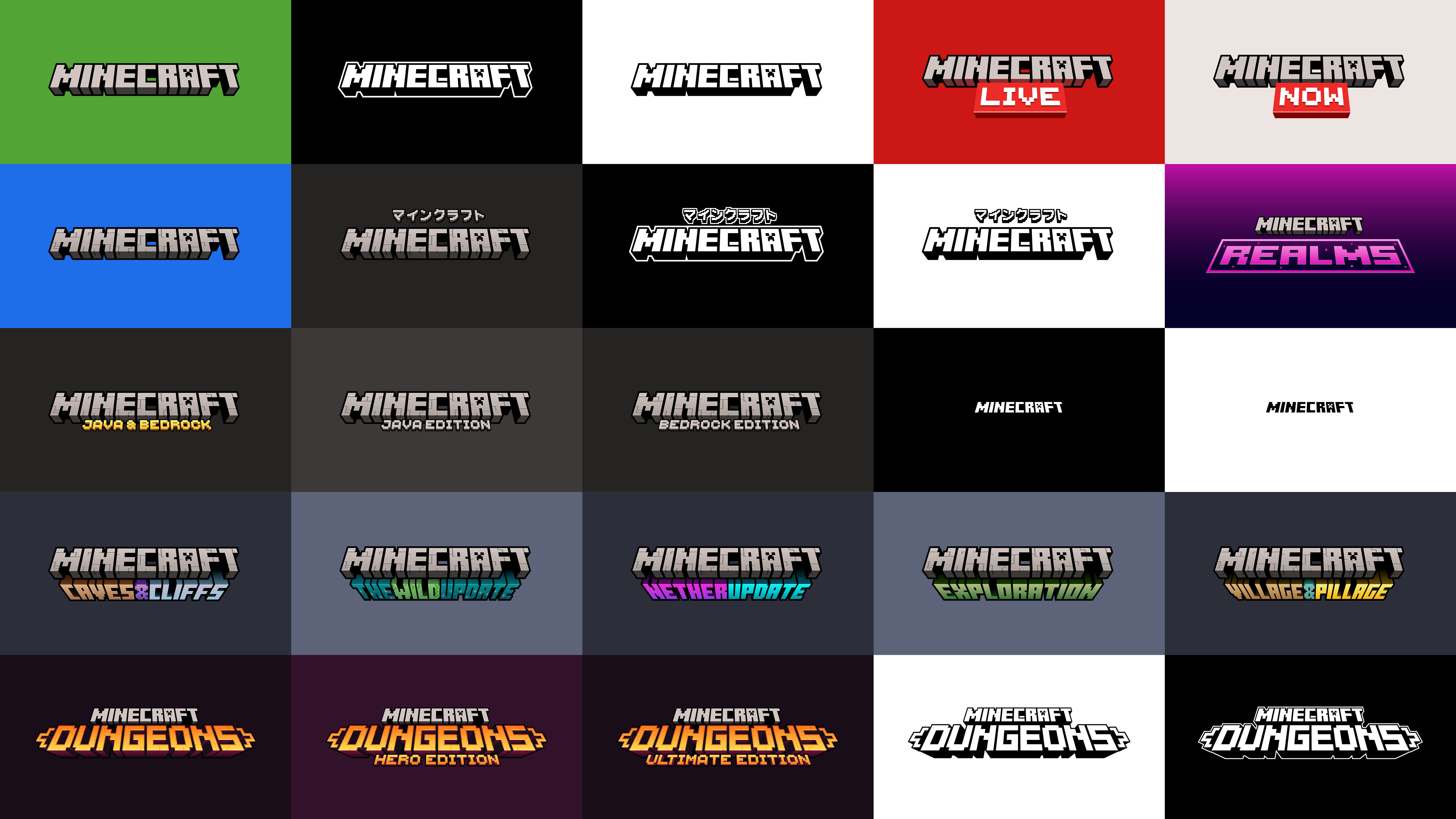 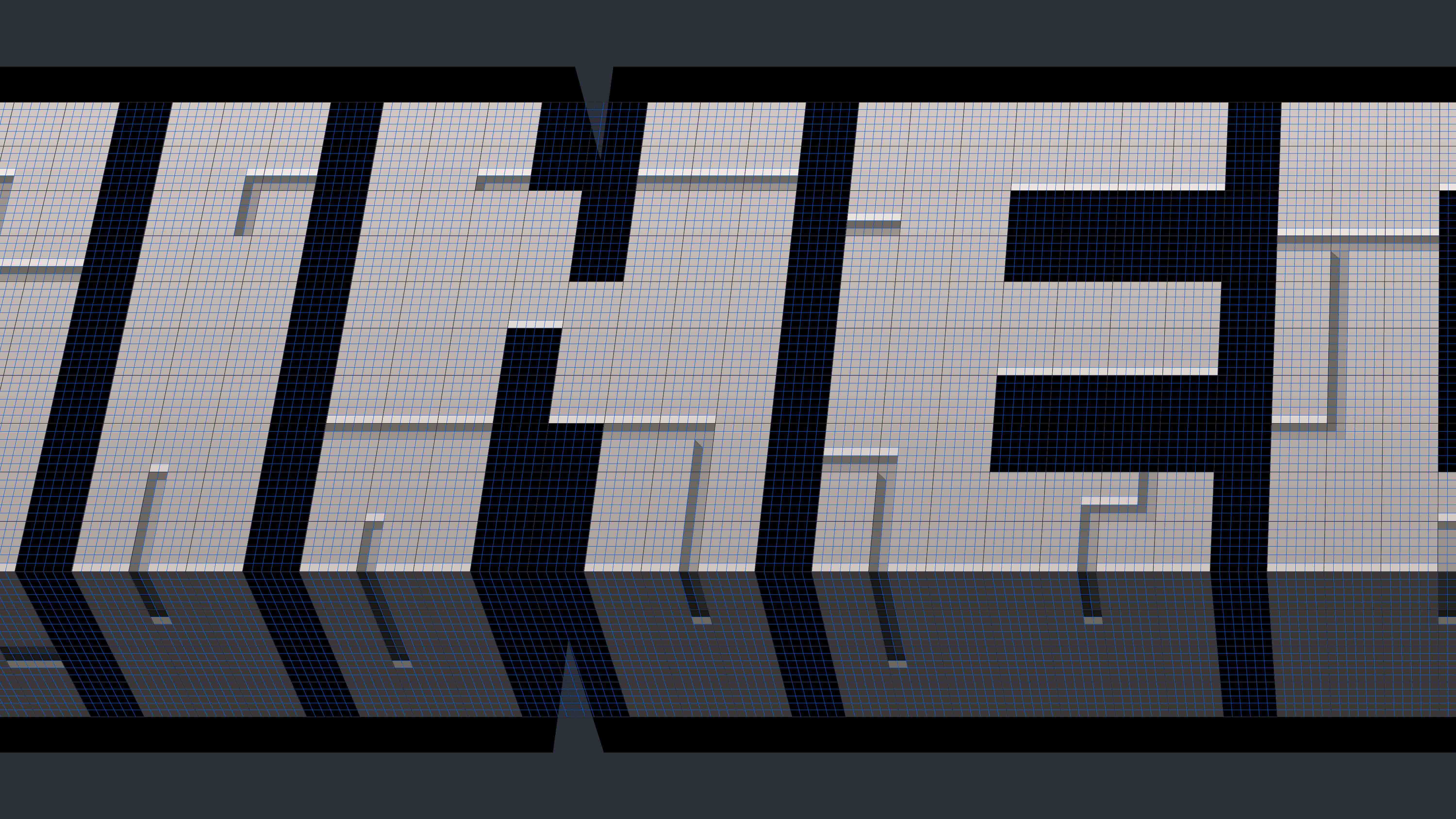 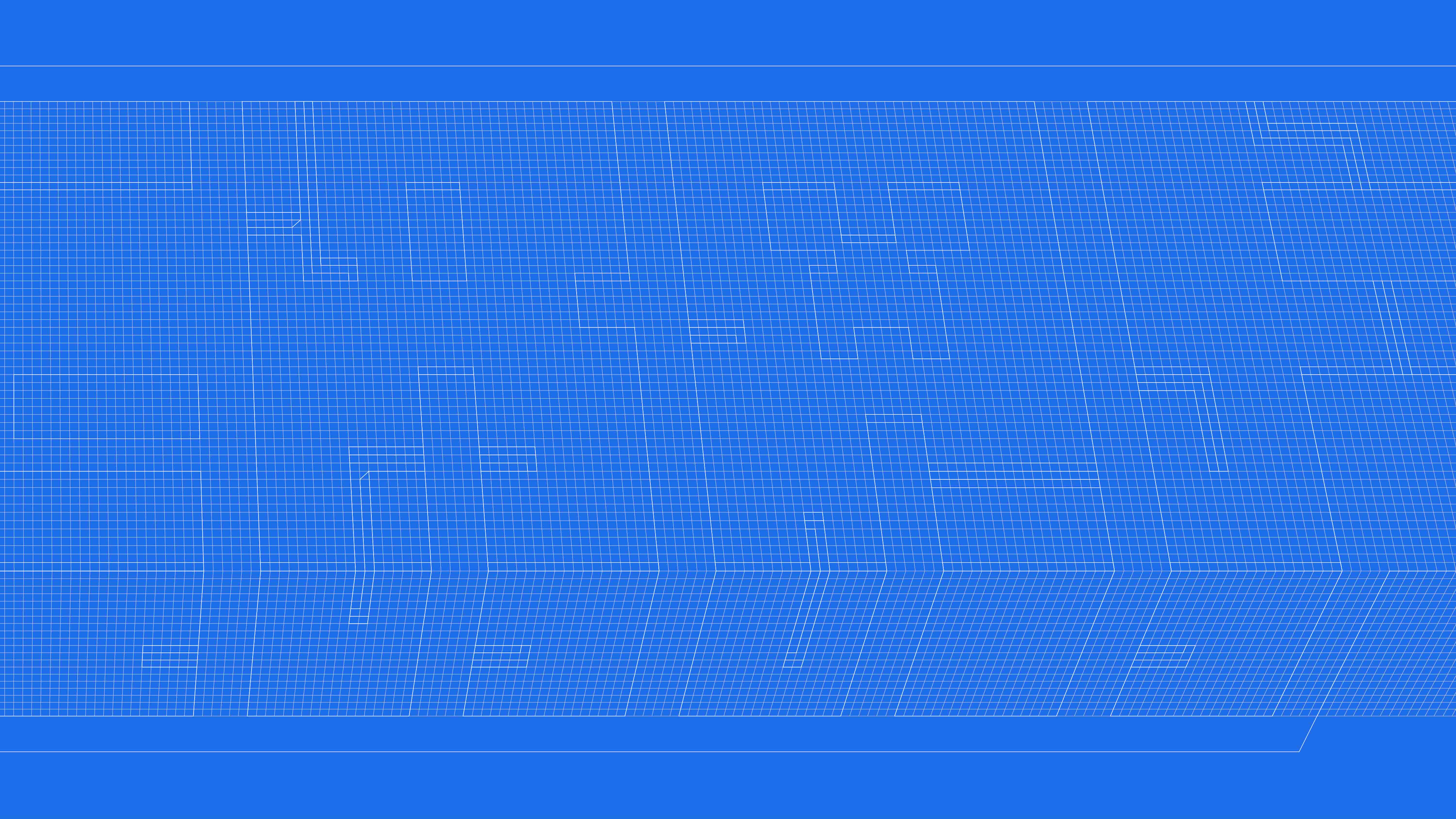 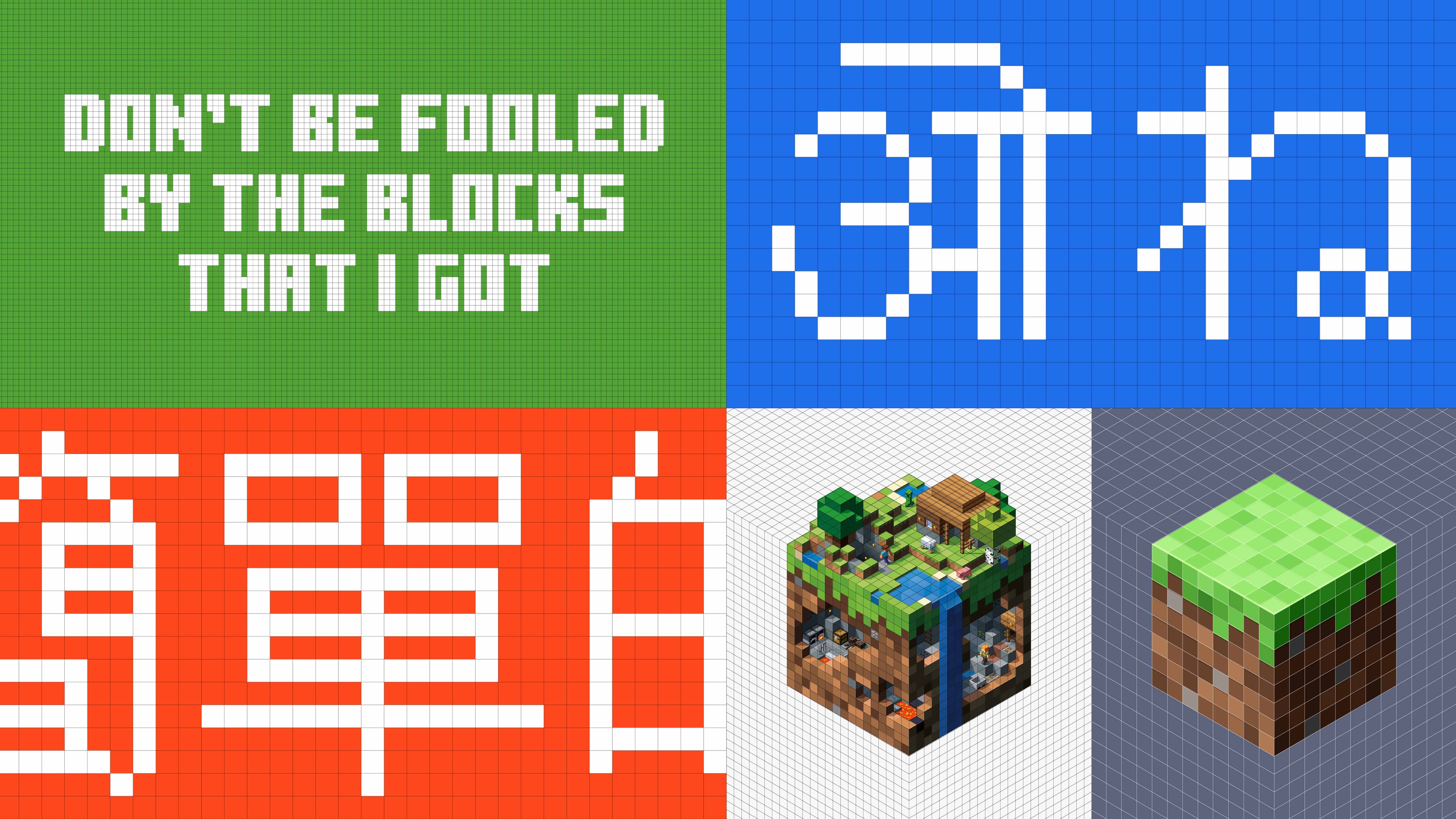