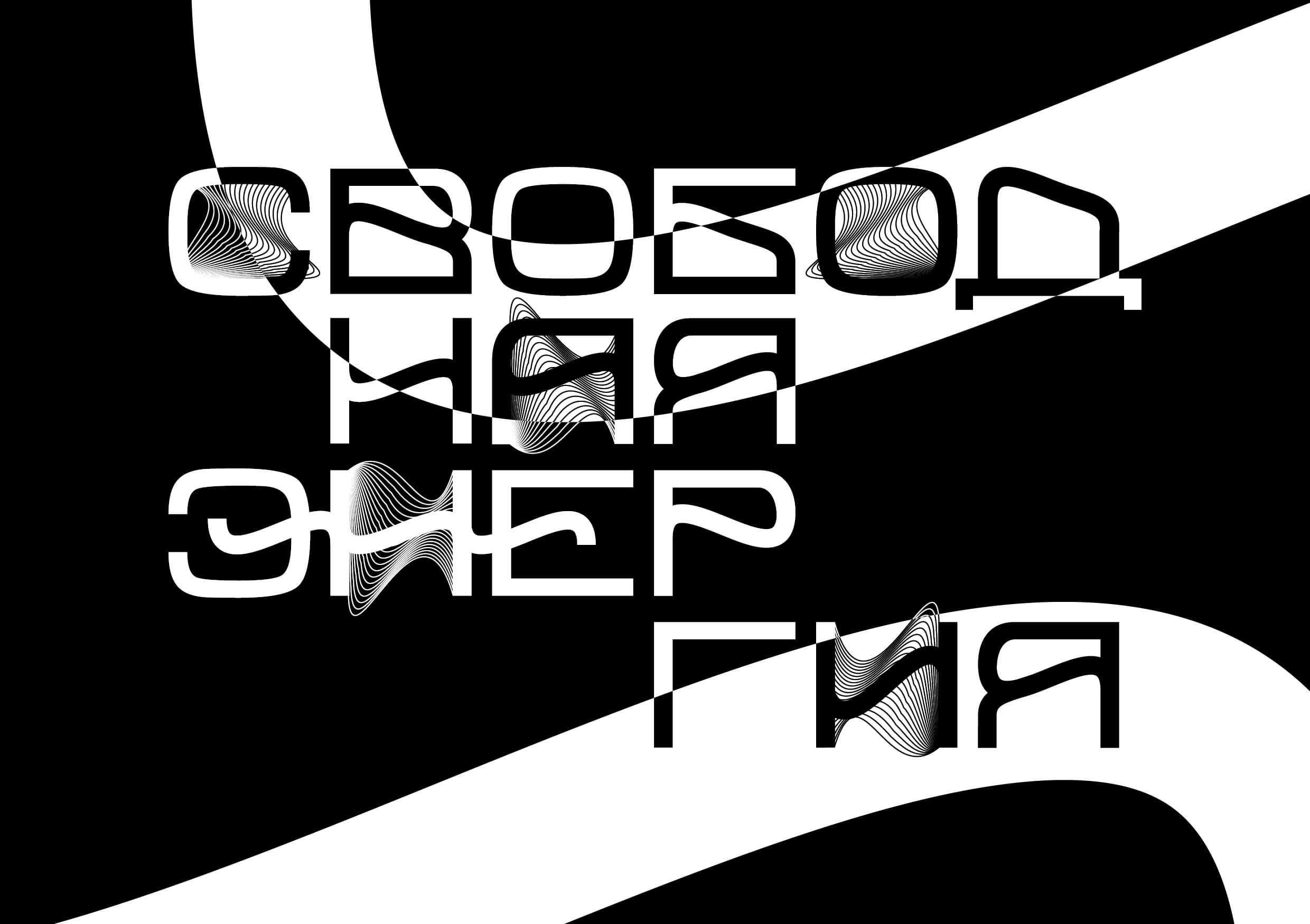 Serbian-American engineer and physicist Nikola Tesla (1856-1943) made dozens of breakthroughs in the production, transmission and application of electric power. He invented the first alternating current (AC) motor and developed AC generation and transmission technology.

Free energy of Nikola Tesla is fantastic and large dream of all mankind about an unlimited source of electricity. There are not many phenomena on Earth, about which you can simultaneously say that they are, but at the same time they are not.
Tesla had no doubt that the ether is an endless source of energy. Therefore, one of the most sensational projects of the scientist was a free energy generator to get free energy literally from their air. The scientist left behind even a diagram of the device’s operation, but according to his own tradition, without a detailed diagram and drawings. Many contemporaries argued that Tesla’s experiments in this area were very successful.

I was impressed with this idea and as a student of design university I decide to create unique typeface for imaginative exhibition of Nikola Tesla called Free Energy. First of all, I drew the letters in illustrator, using the idea of electrical waves. Then I added an alternative variants to some of the characters.

When I started to develop the identity of exhibition I came up with one more detail. The inversion stroke is applied over the letter blocks, emphasizing the idea of electricity. At the same time, this piece of exhibition identity provide the idea the weirdness of Nikola Tesla’s personality. 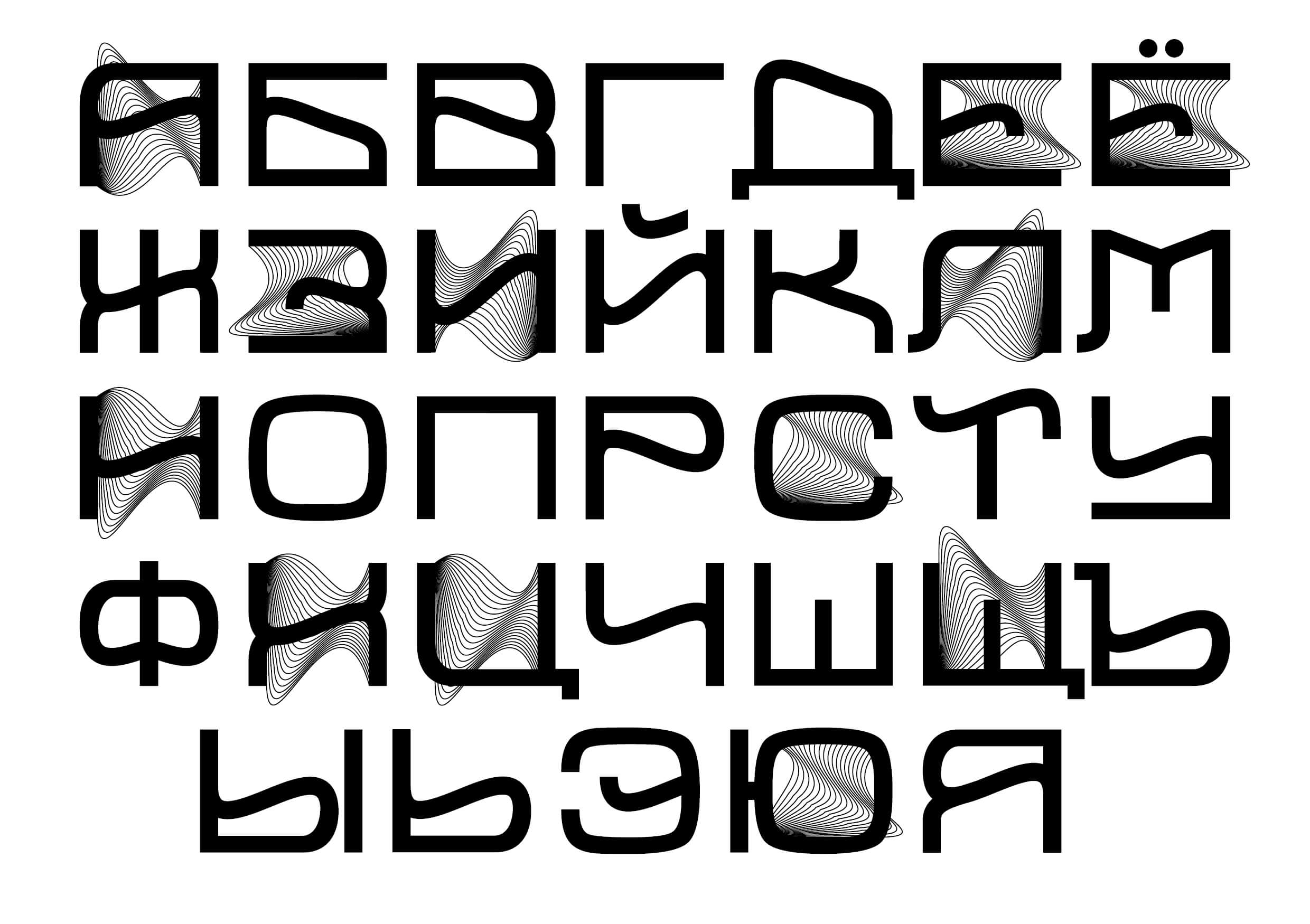 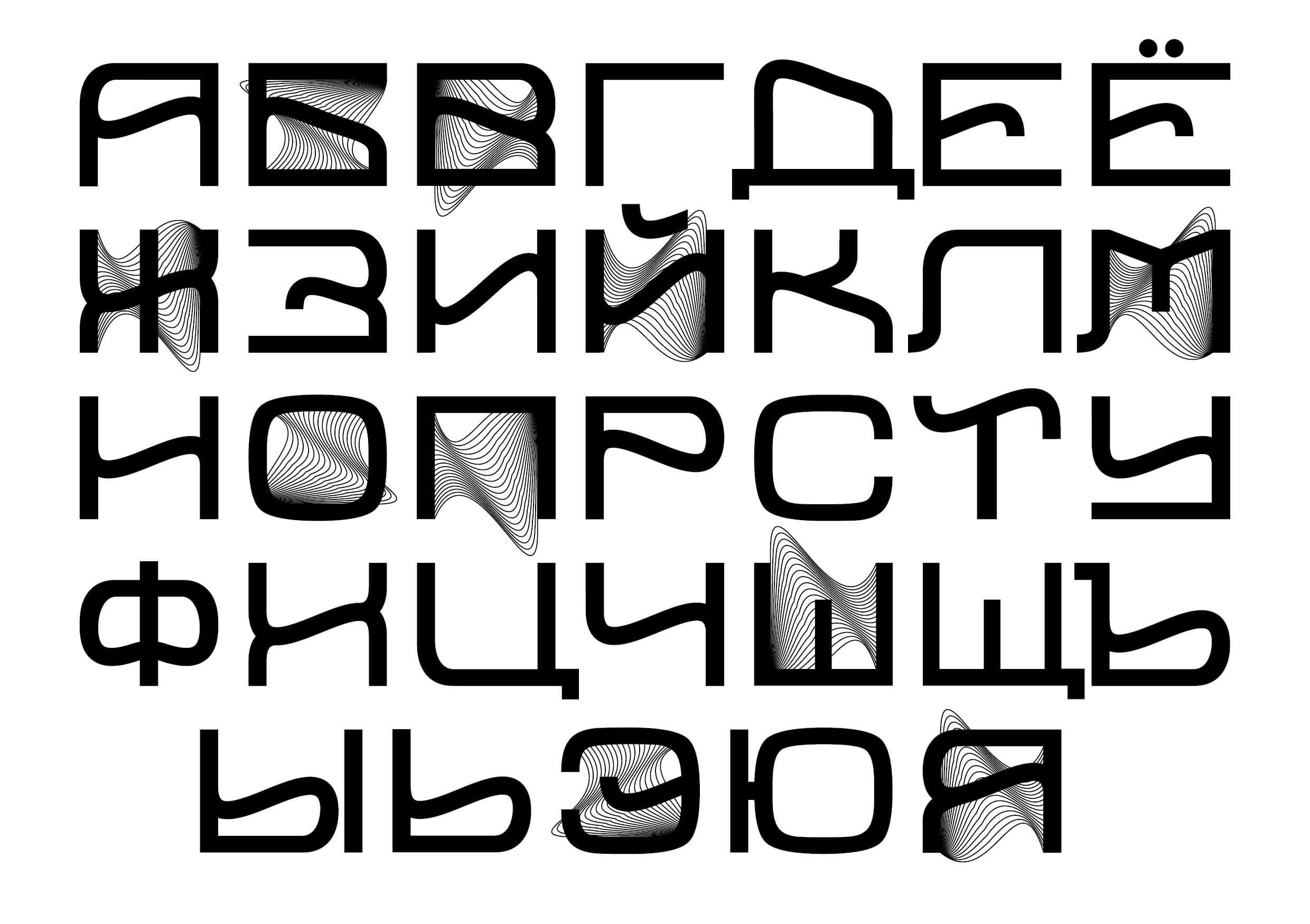 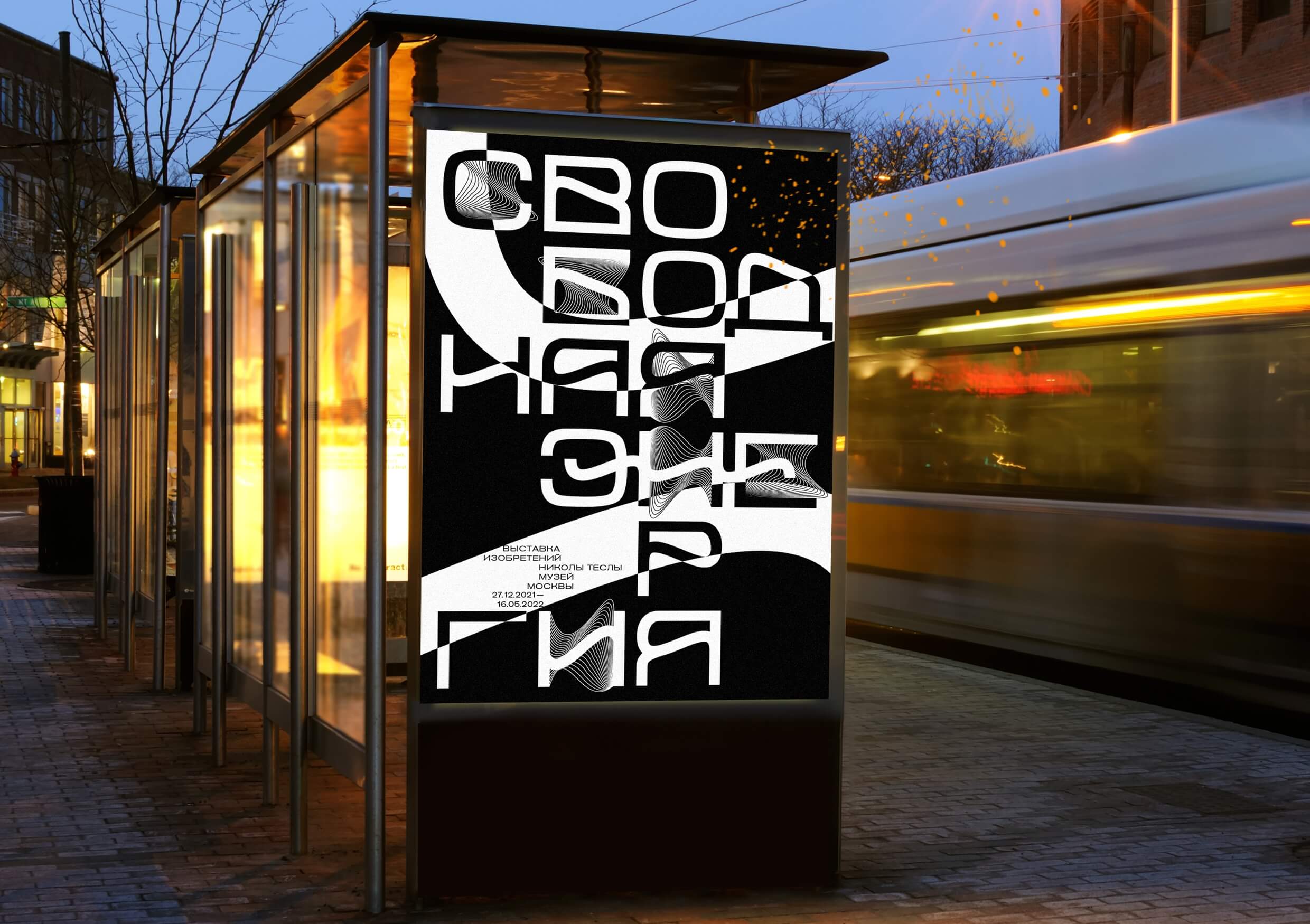 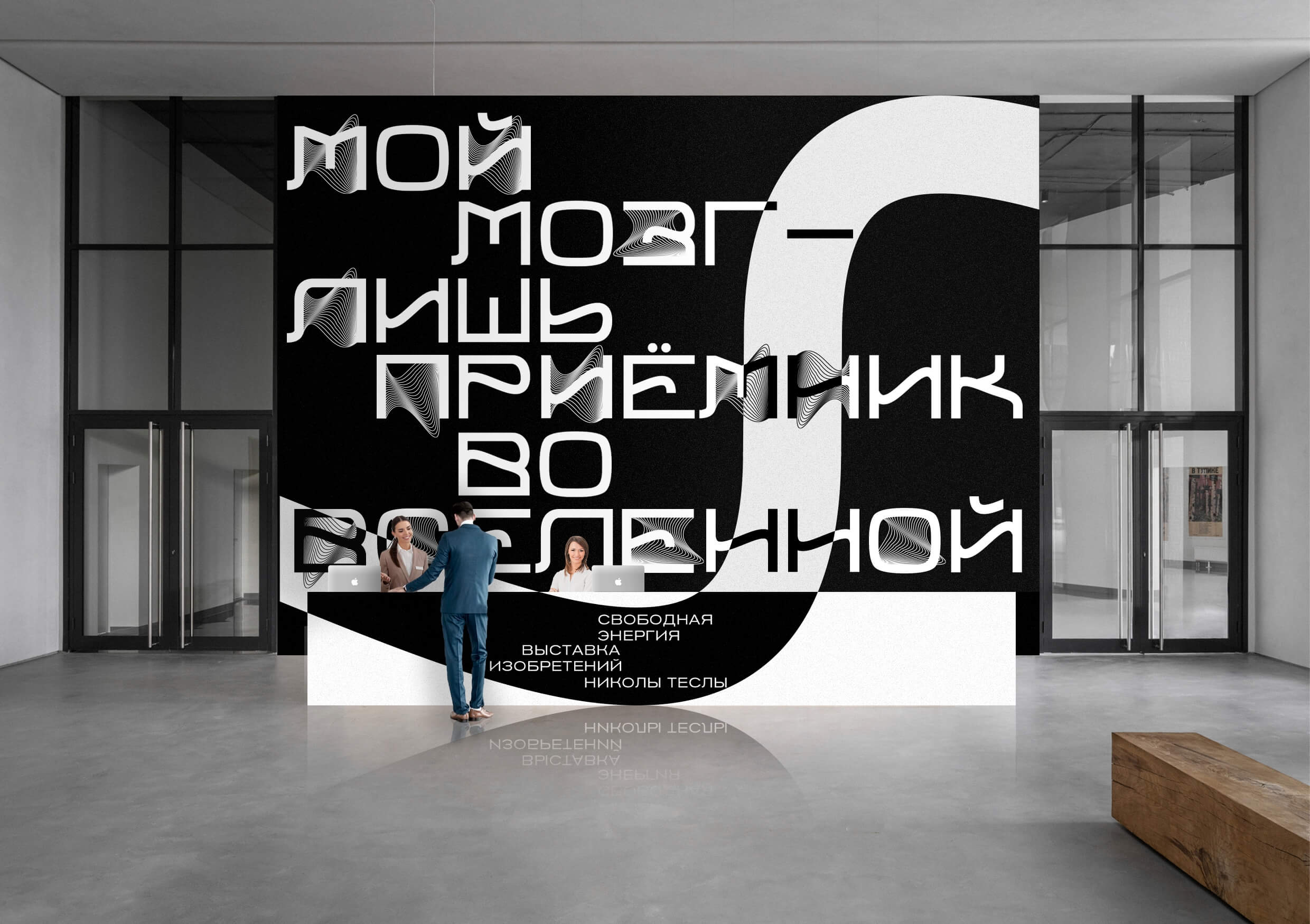 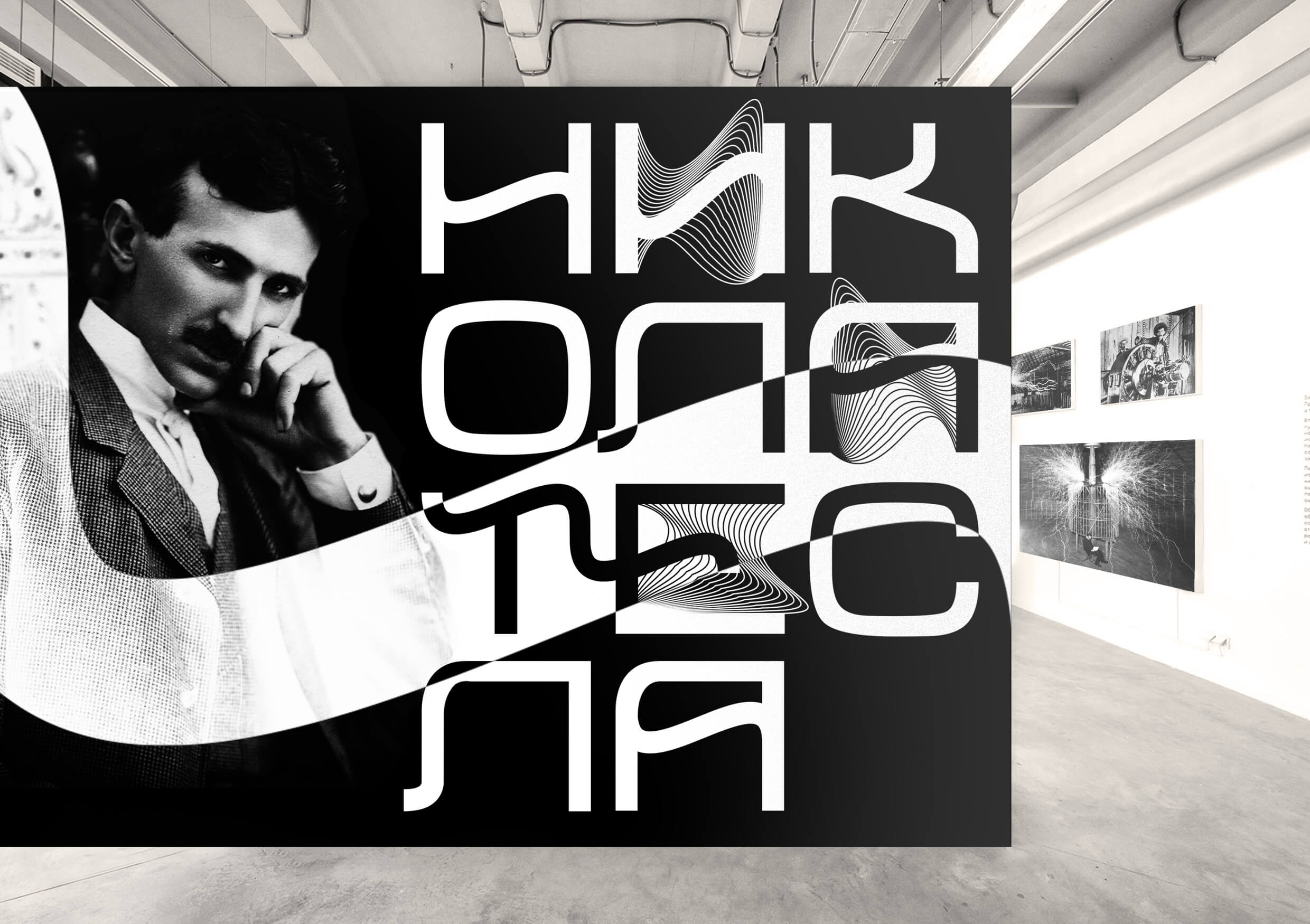 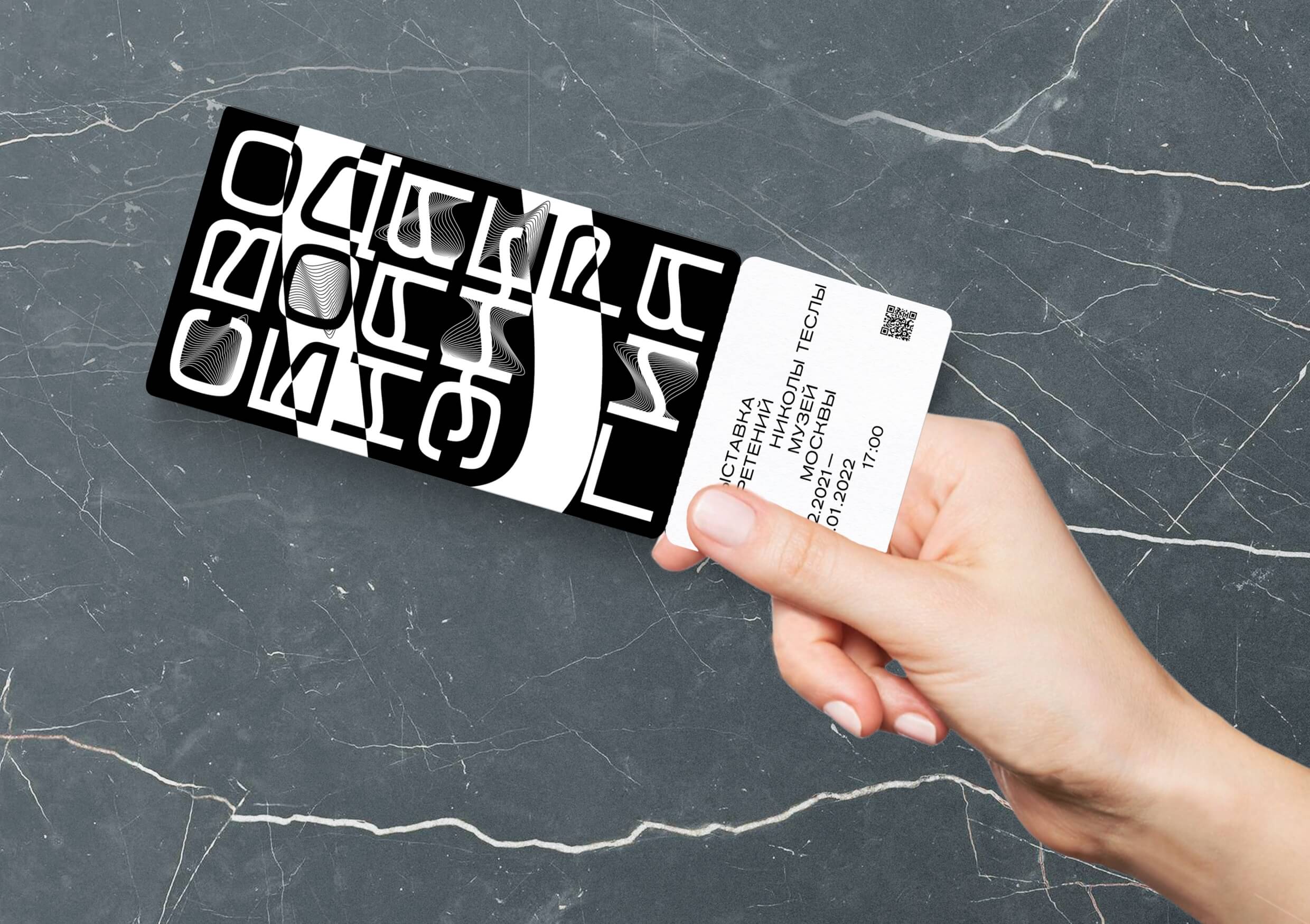 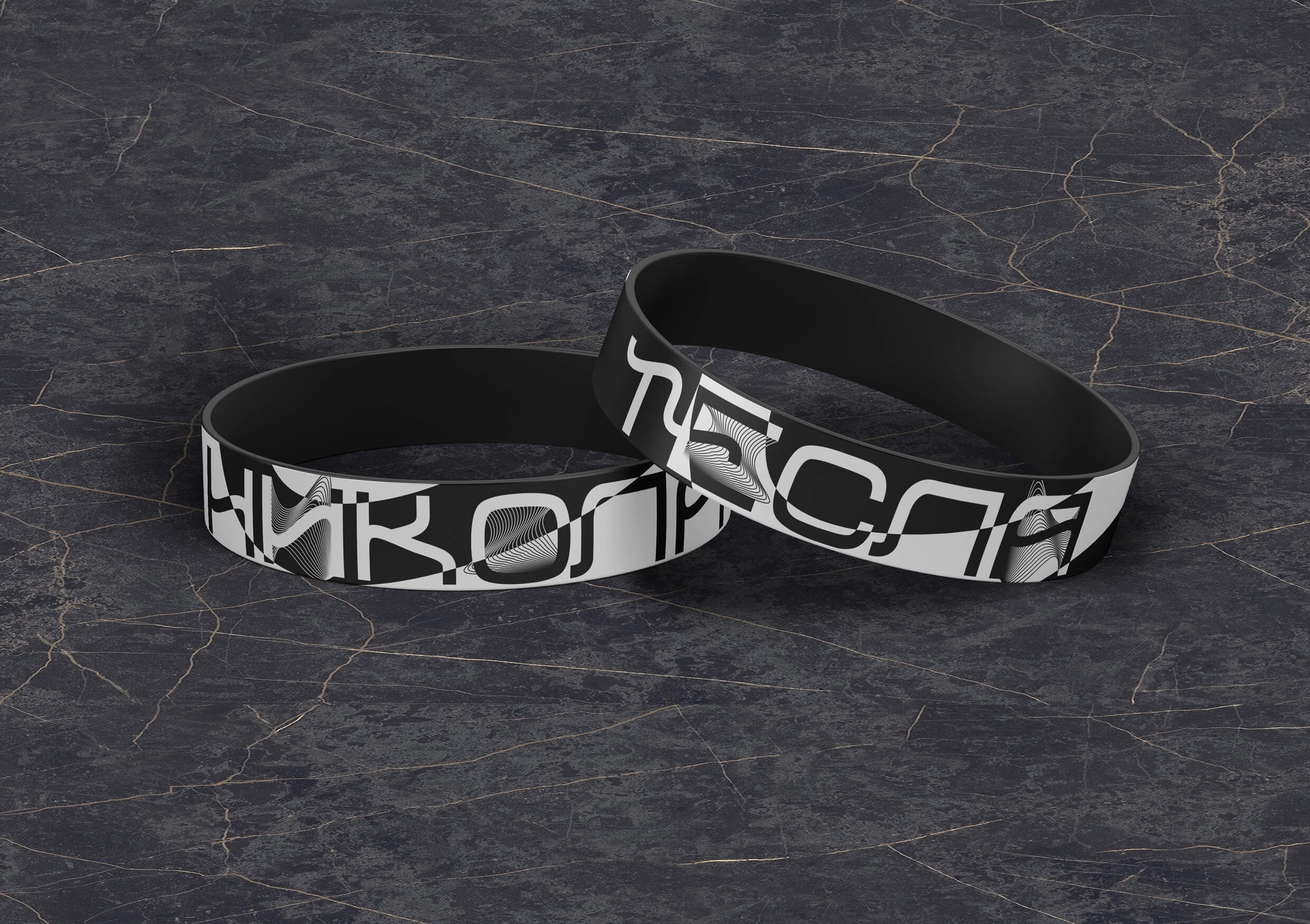 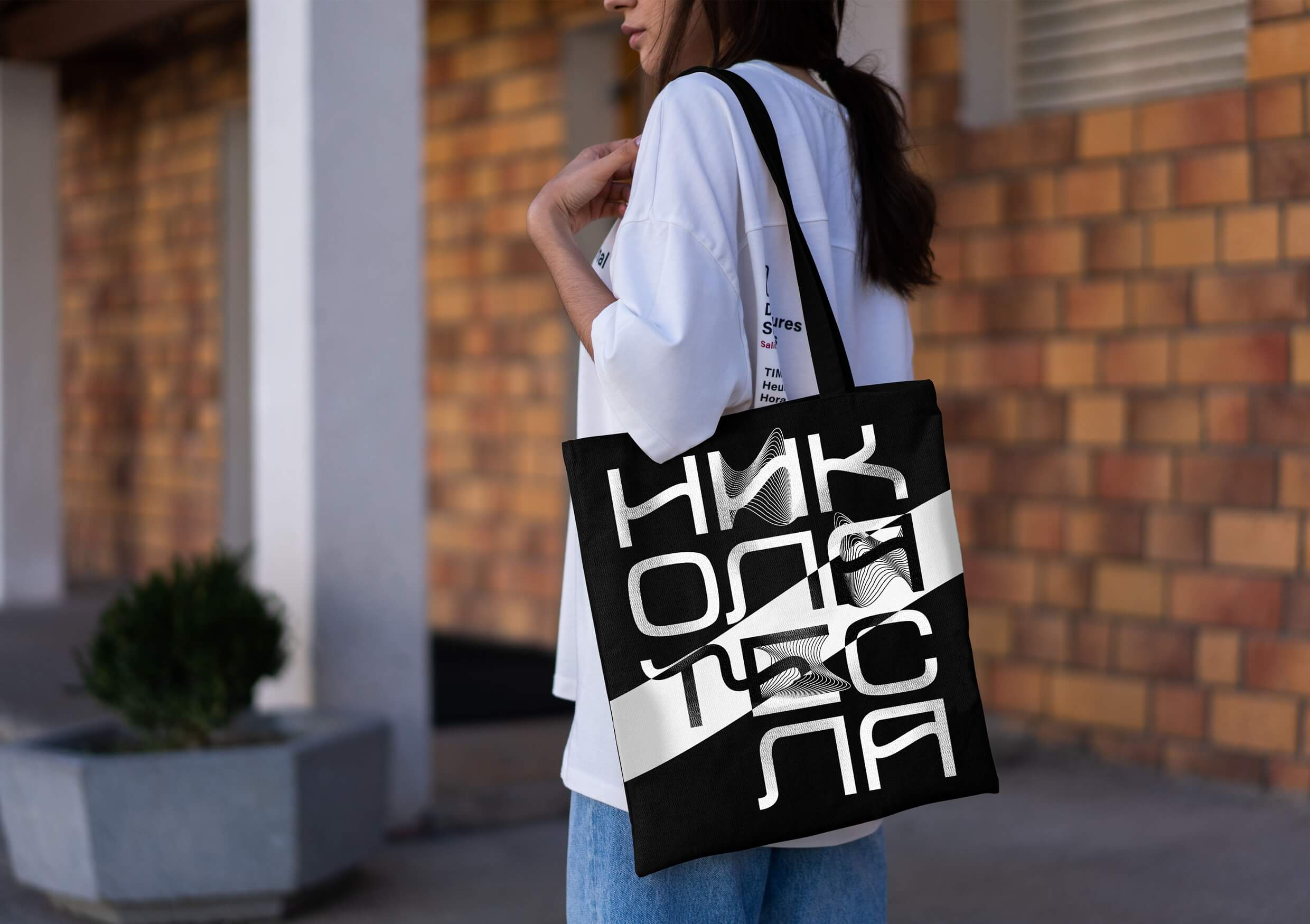