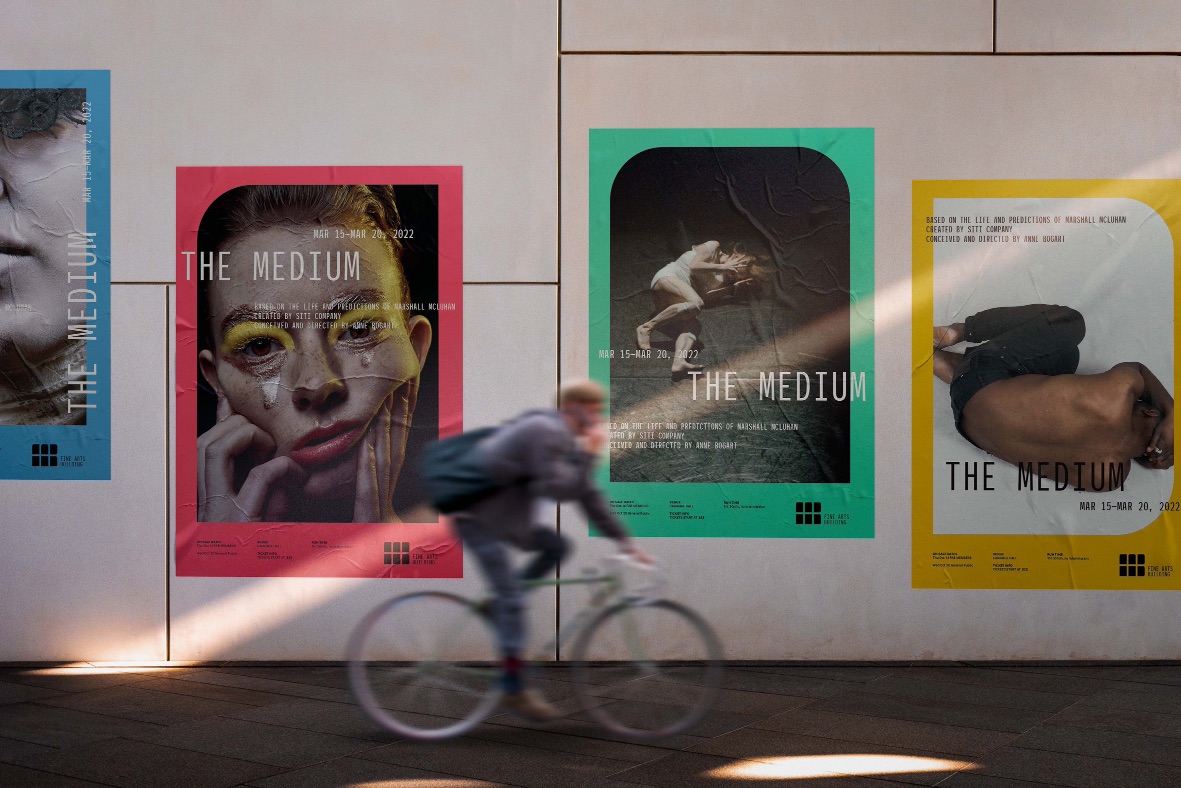 The Fine Arts Building in Chicago is a melting pot of studios, offices and workshops of Chicago’s finest fine artists. Most commonly, FAB is known as a hub for fine artists to rent studio space. This restoration project is launching the live performing spaces back into the forefront of what FAB is and will be known for. It will be a cultural hub for Chicago artists and arts consumers alike.

An innovative and caring spot that is welcoming to all disciplines such as visual arts, theatre, cabaret music, yoga, film, etc… Home of one of the original artistic colonies in Chicago, it’s positioned as a cultural icon. It’s historical significance is what makes it iconic.

Built in 1885, Fine Arts Building was originally designed to house the carriage assembly and showroom for the Studebaker Company. Within a year, the company outgrew the space, paving the way for the building to become Chicago’s first fine arts colony, housing some of the most acclaimed artists with national and international impact on the arts.

In 1898, Fine Arts Building created the historic Studebaker Theater, originally built to house vaudevillian performances, but later expanded into large productions in the 1920s. During subsequent years, performances by Bob Hope, Peter O’Toole, and Vincent Price graced the stage with their immense theatrical skills. Studebaker Theater continued throughout the years being known as one of the most important live theatrical venues in Chicago.

After extensive restorations began in 2015, Studebaker Theater reopened for live performances and now holds more than 600 seats. Carriage Hall will be equipped to host productions as well as galas and events. With a projected capacity of 450, Carriage Hall will provide a more intimate experience when it opens in 2022.

The Fine Arts Building´s identity is based in the concept of windows, which are an important identifier in the building´s facade. Each window is alive and constantly generating creativity.

The logo is formed by 6 squares that represent the building´s windows, which have subtle modifications in it´s corners to suggest the initial letters of the FAB. The logo can deconstruct in order to use its pieces as individual brand elements, as well as windows that can contain images in the brand´s communication. This system was applied in various applications such as posters, digital communication, stationary, etc…

For the brand´s system we also designed the logos for the 2 theatres: Studebaker and Carriage Hall. The identity is complemented with a dynamic typographic system and a fresh color palette.

We want to express the feeling of imagining art happening inside. You can´t look through the windows, but you can hear the music and feel the art processes going on inside each one of them. They trigger imagination. 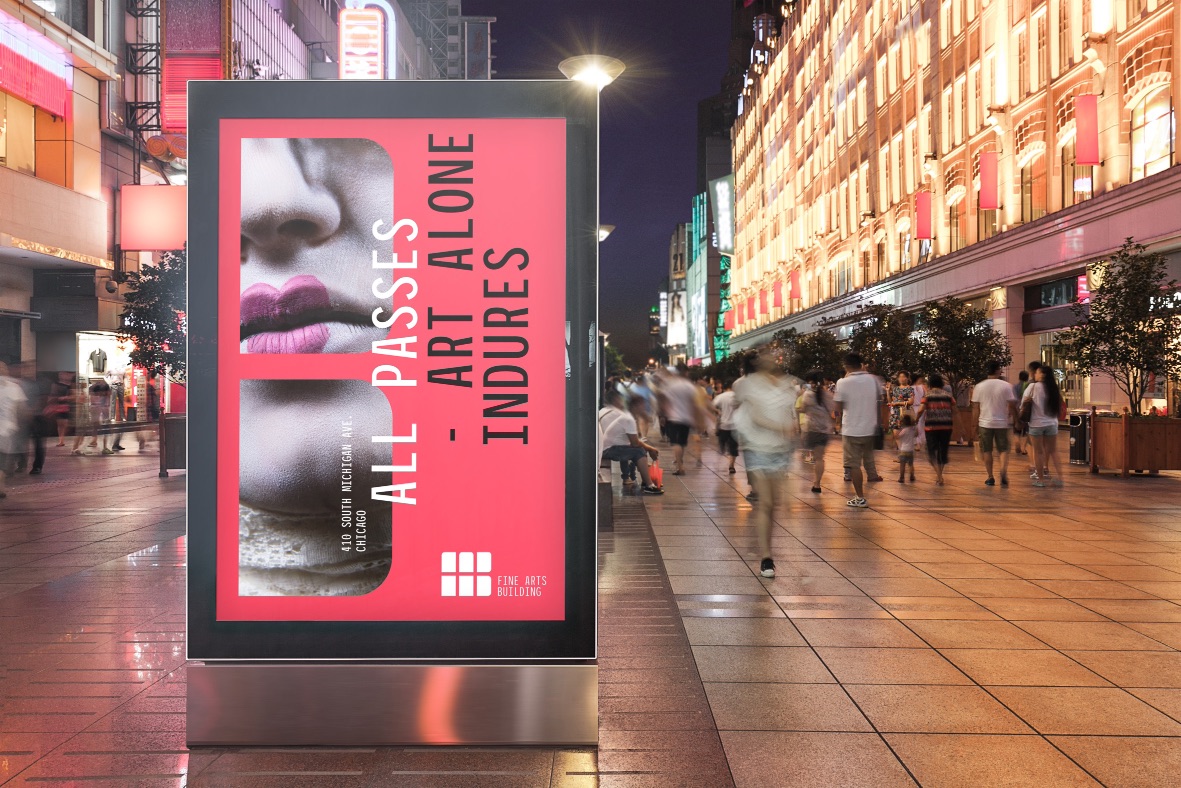 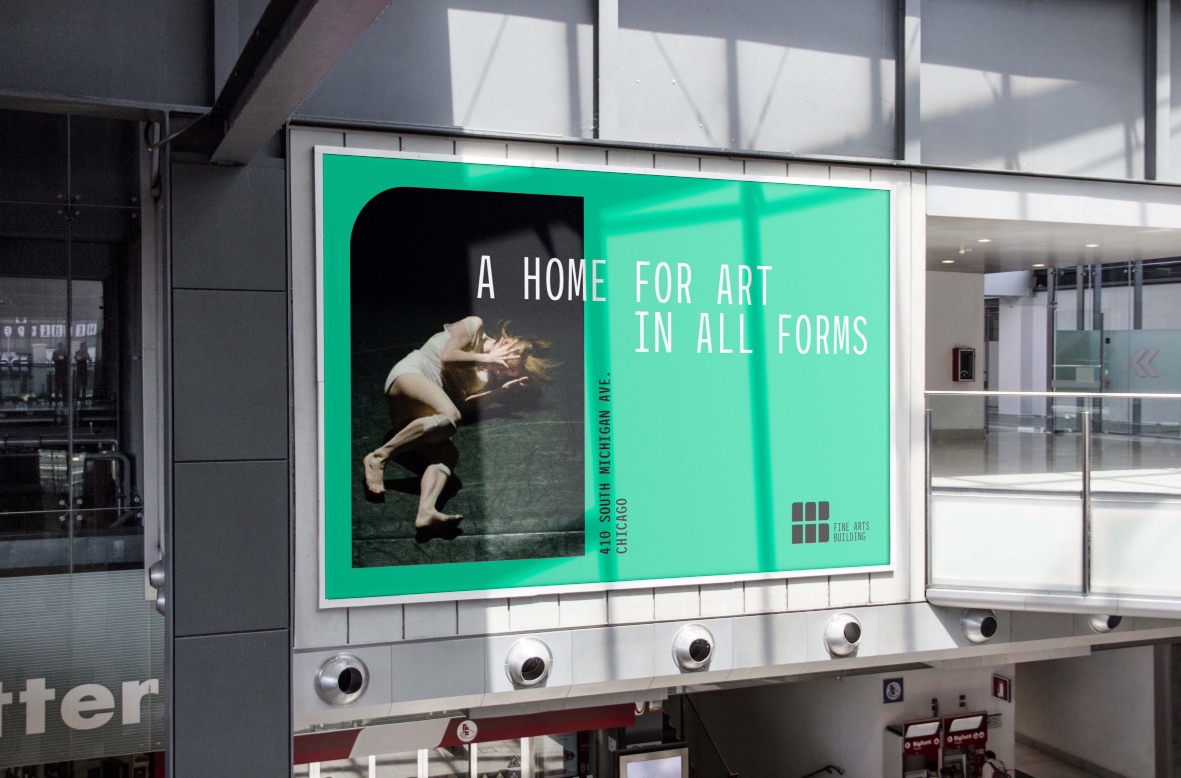 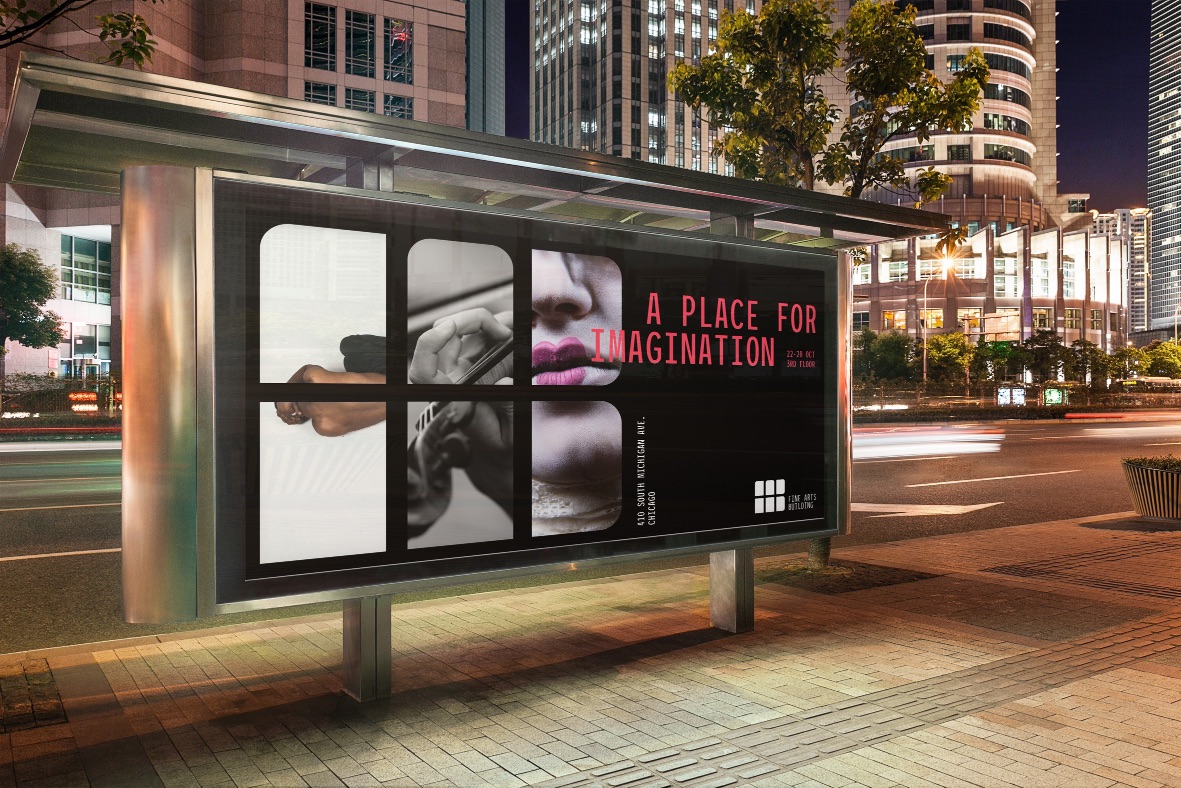 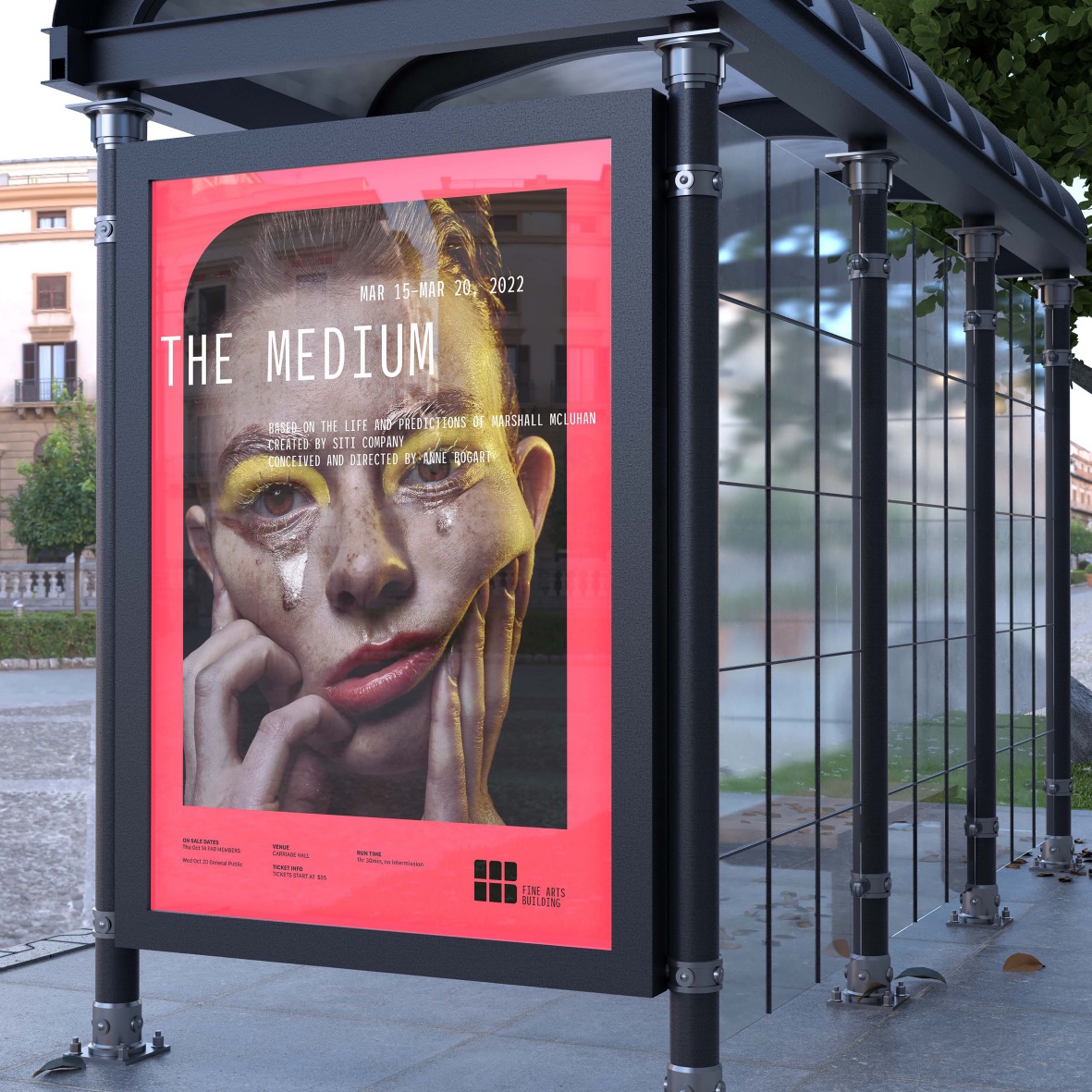 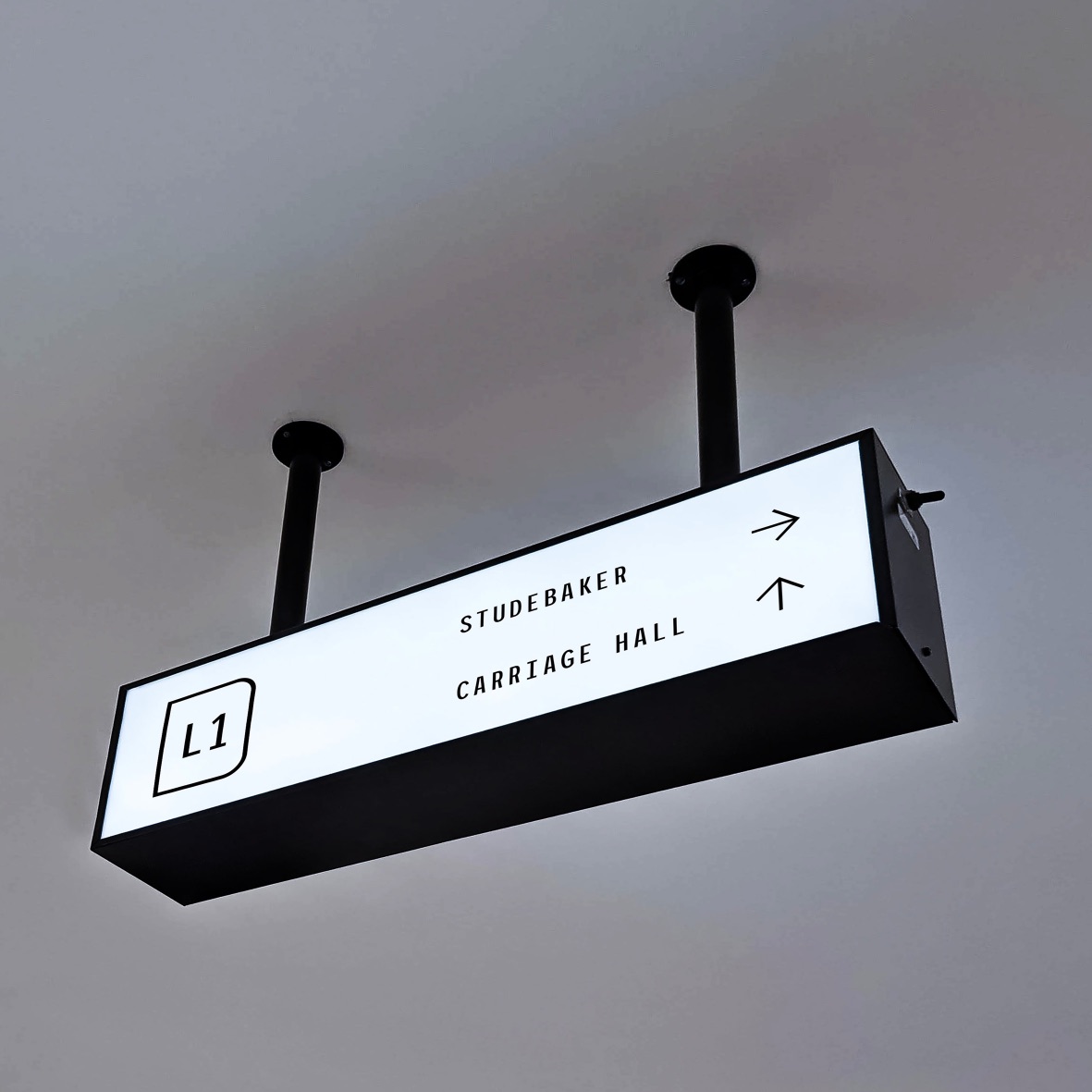 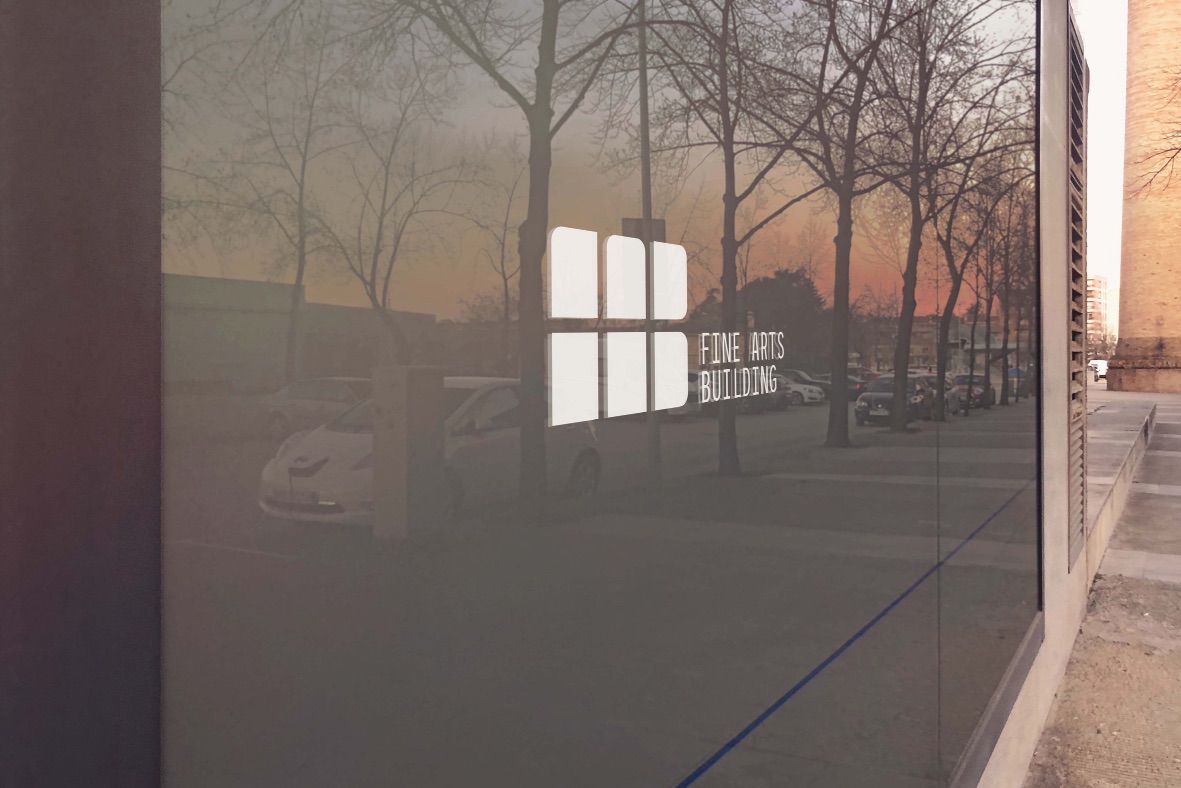 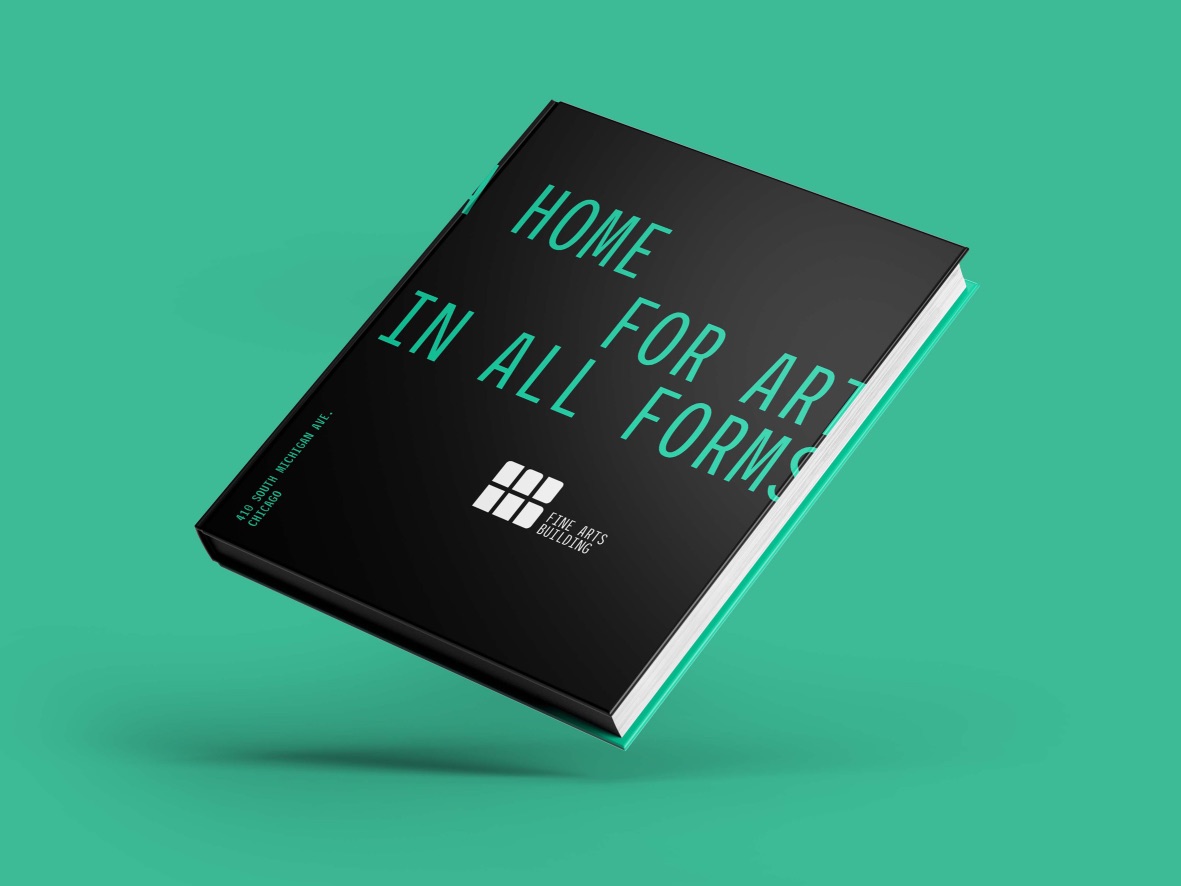 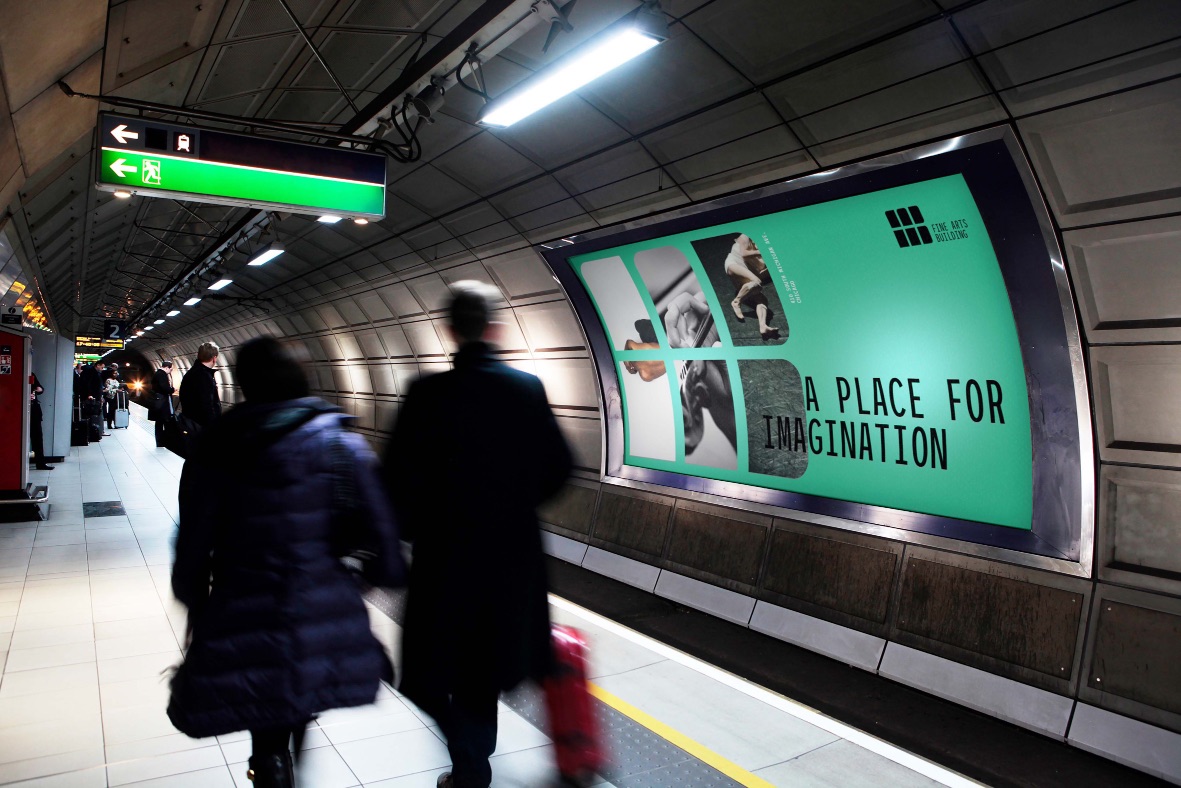 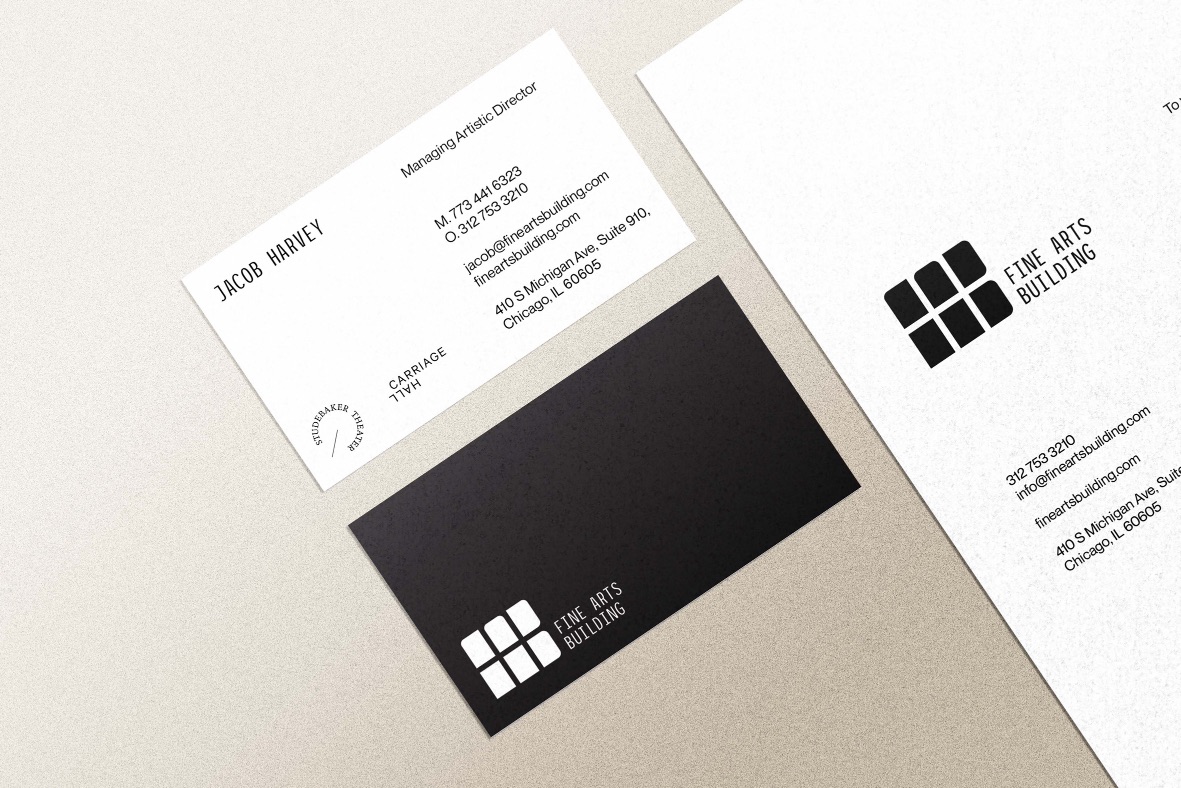