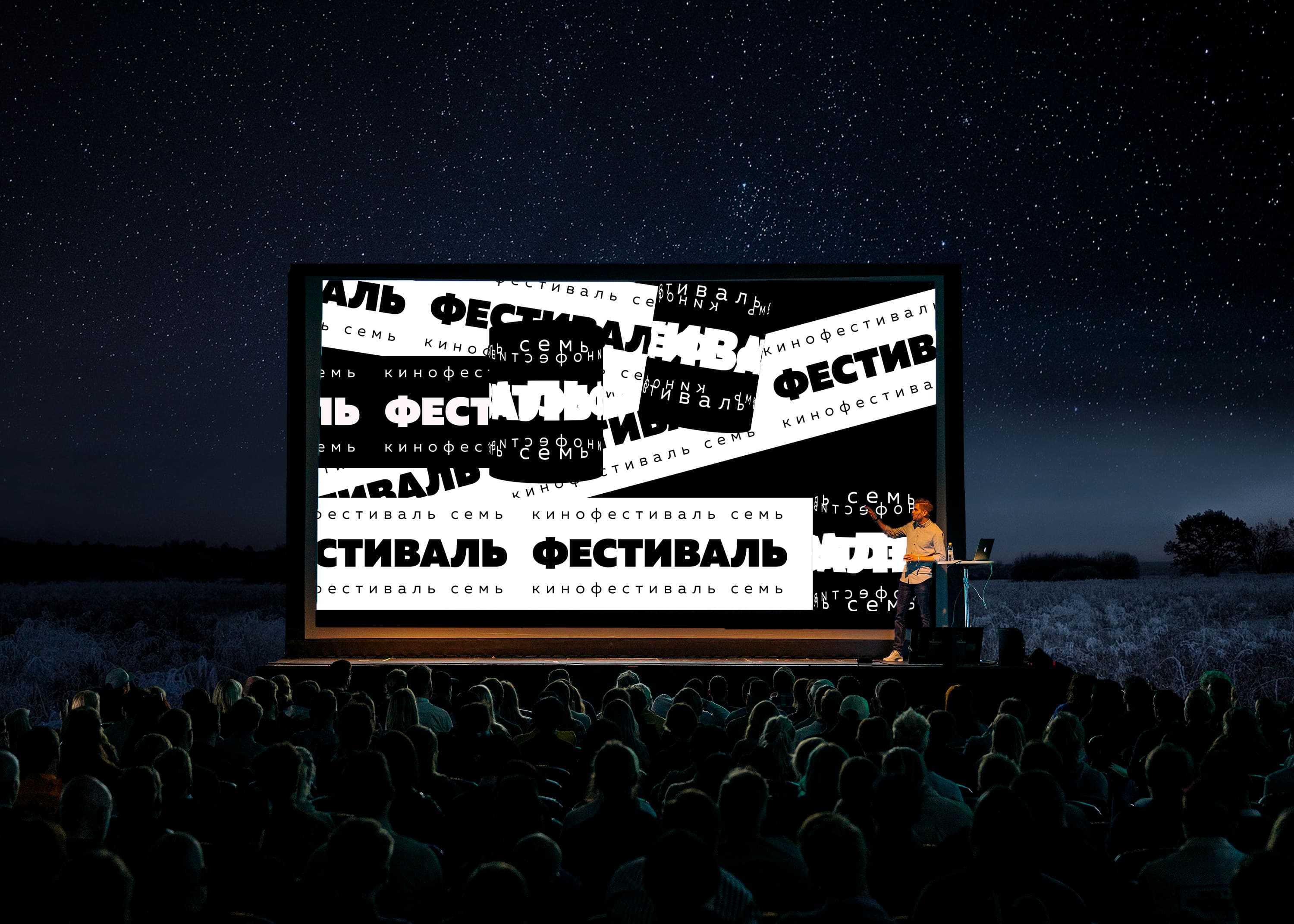 Seven Film Festival is an emotional festival aimed at viewing films from a sensory point of view.
The concept of the festival’s name is based on the study of Paul Ekman’s 7 basic feelings: joy, sadness, fear, disgust, surprise, anger, contempt and their relationship with 7 film genres: comedy, drama, horror films, thrillers, historical films and detective. The festival is held for 7 days, each day of which is tailored to a specific genre and immerses people in the leading emotion of this day. In advance, the list of films is not disclosed to the audience, creating a kind of mystery, the audience chooses films according to their emotional state.
Gradually unfolding film strips have become the signature style of the festival. While watching a movie, people experience a wide variety of emotions, from weak to strong. For this reason, the dynamics of the development of the feelings of the audience is reflected in the corporate style, the films are revealed, superimposed on each other, filling the entire space. Since the film festival is based on diverse genres and emotions, the films create emotionality through overlapping and the appearance of color when intersecting with each other, showing the diversity of genres and the power of emotions.
A mobile application layout was also created, which allows visitors not only to “open the genre feed” and search for films by section, but also to search for films by the appropriate mood. 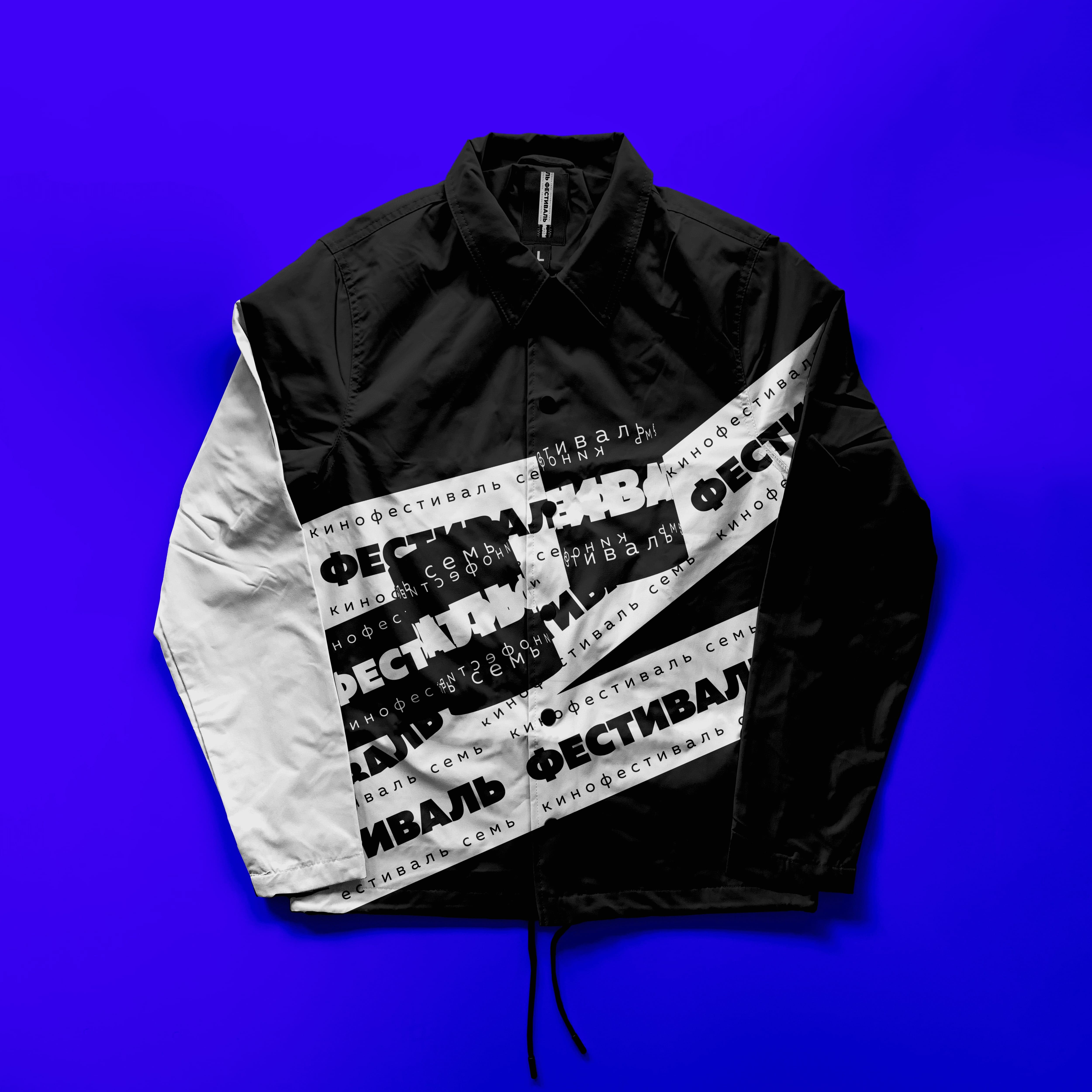 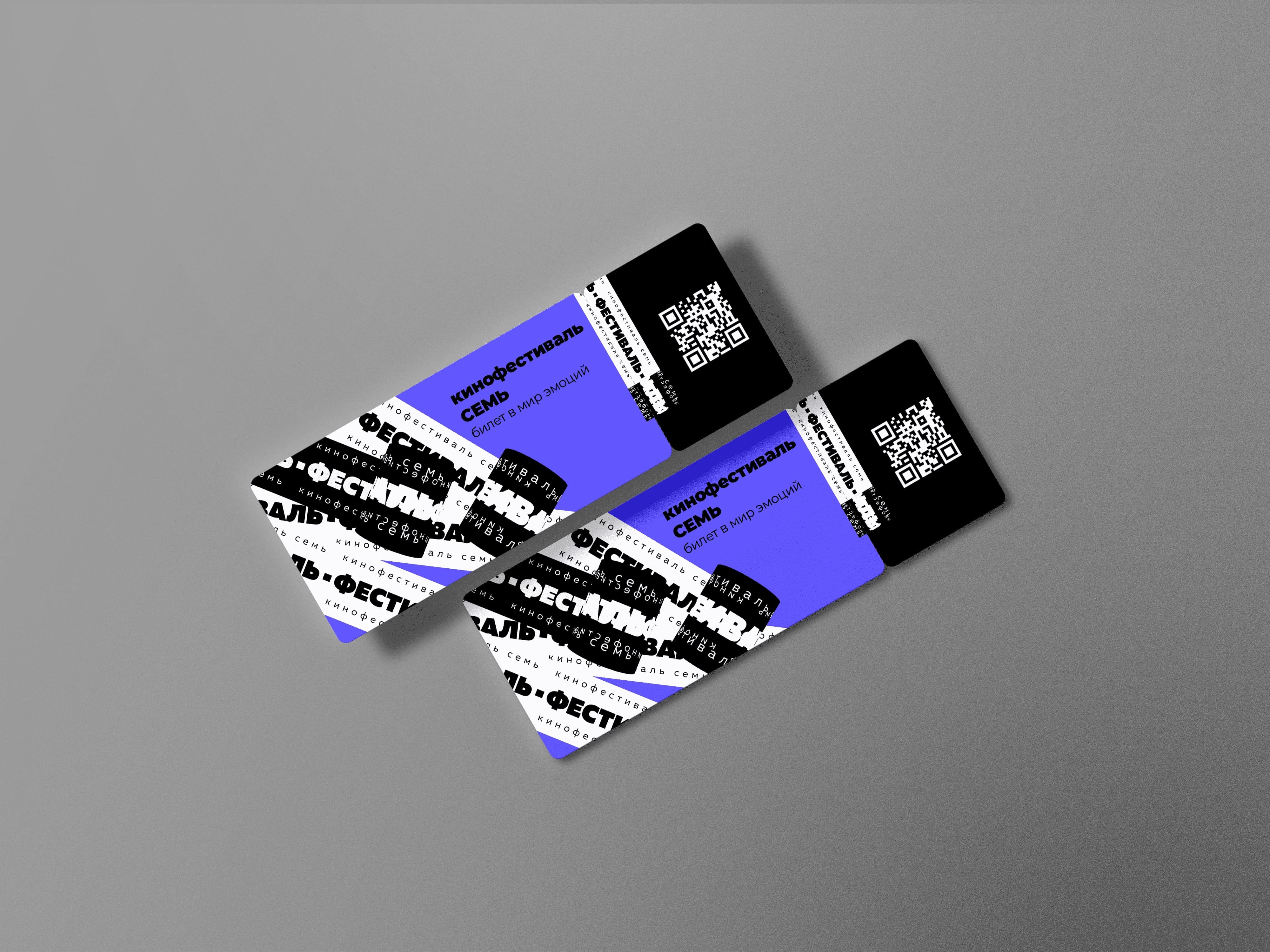 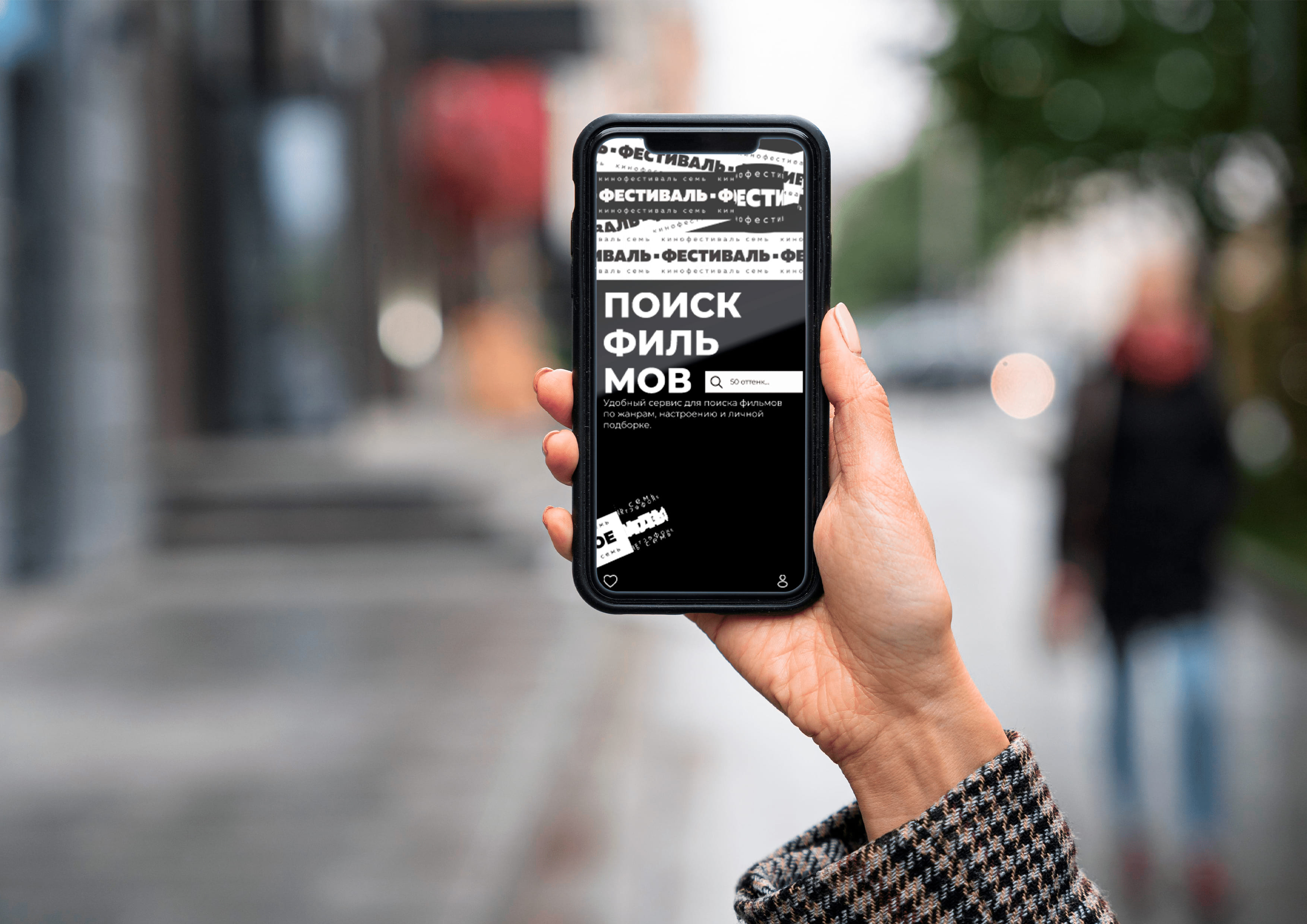 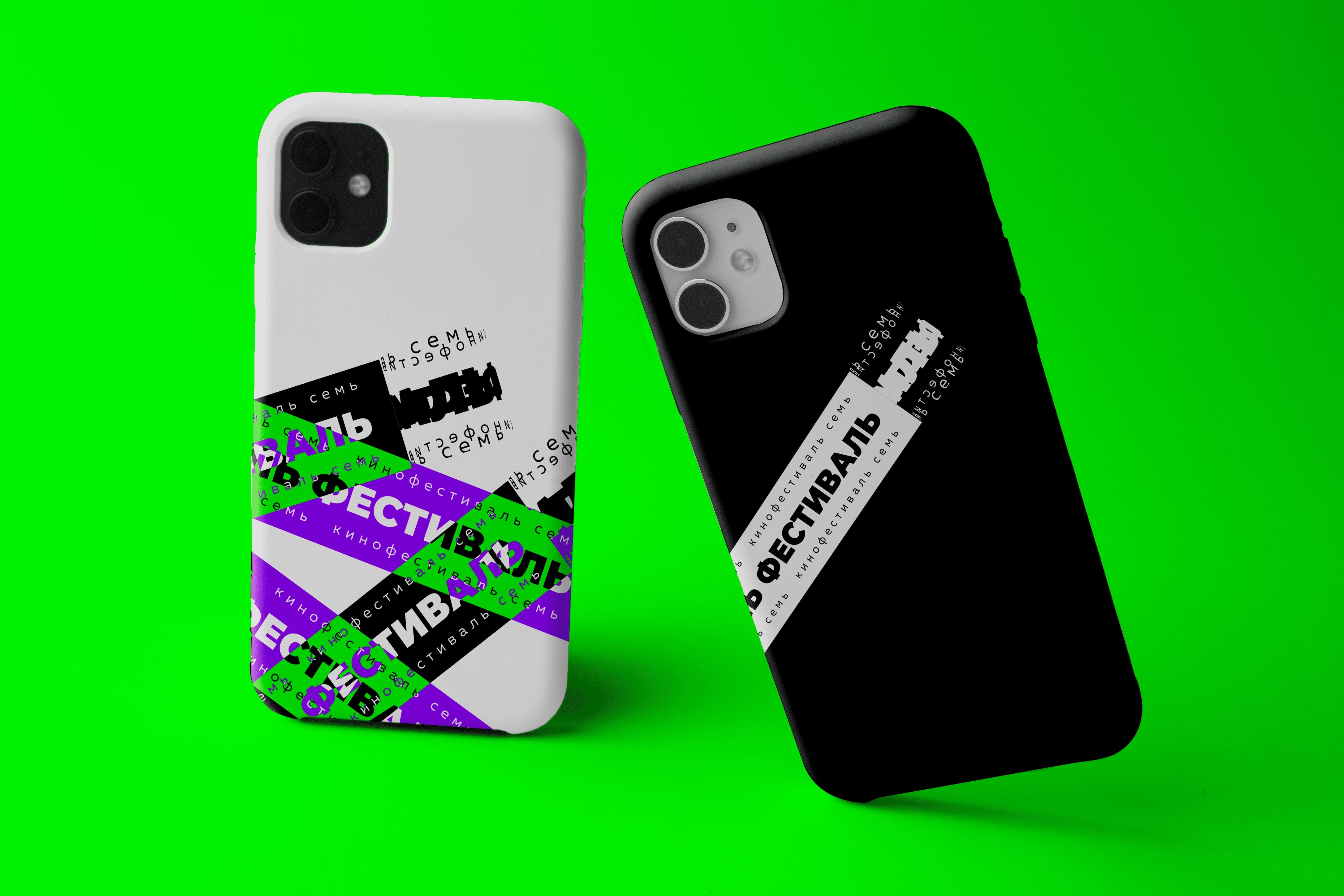 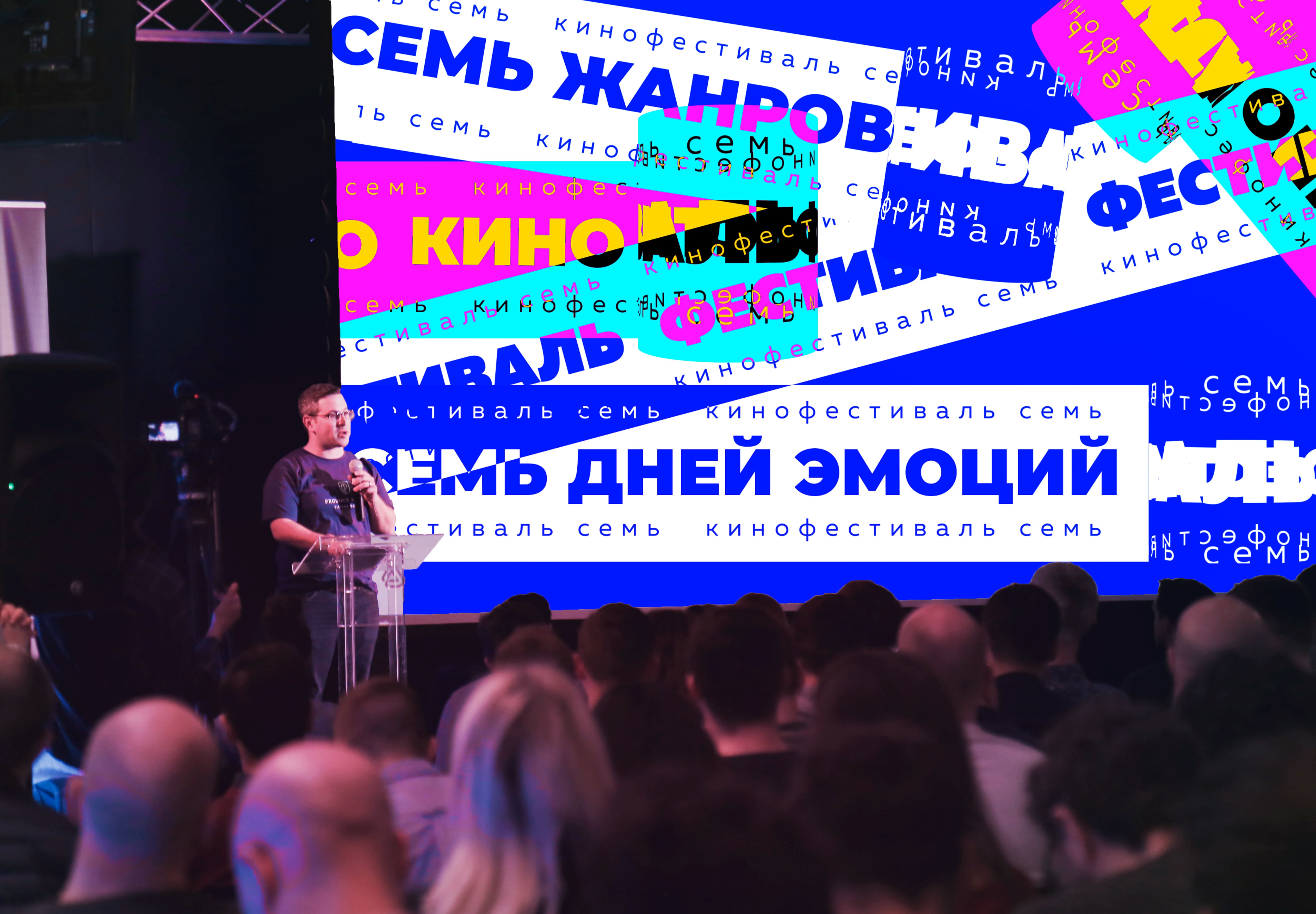