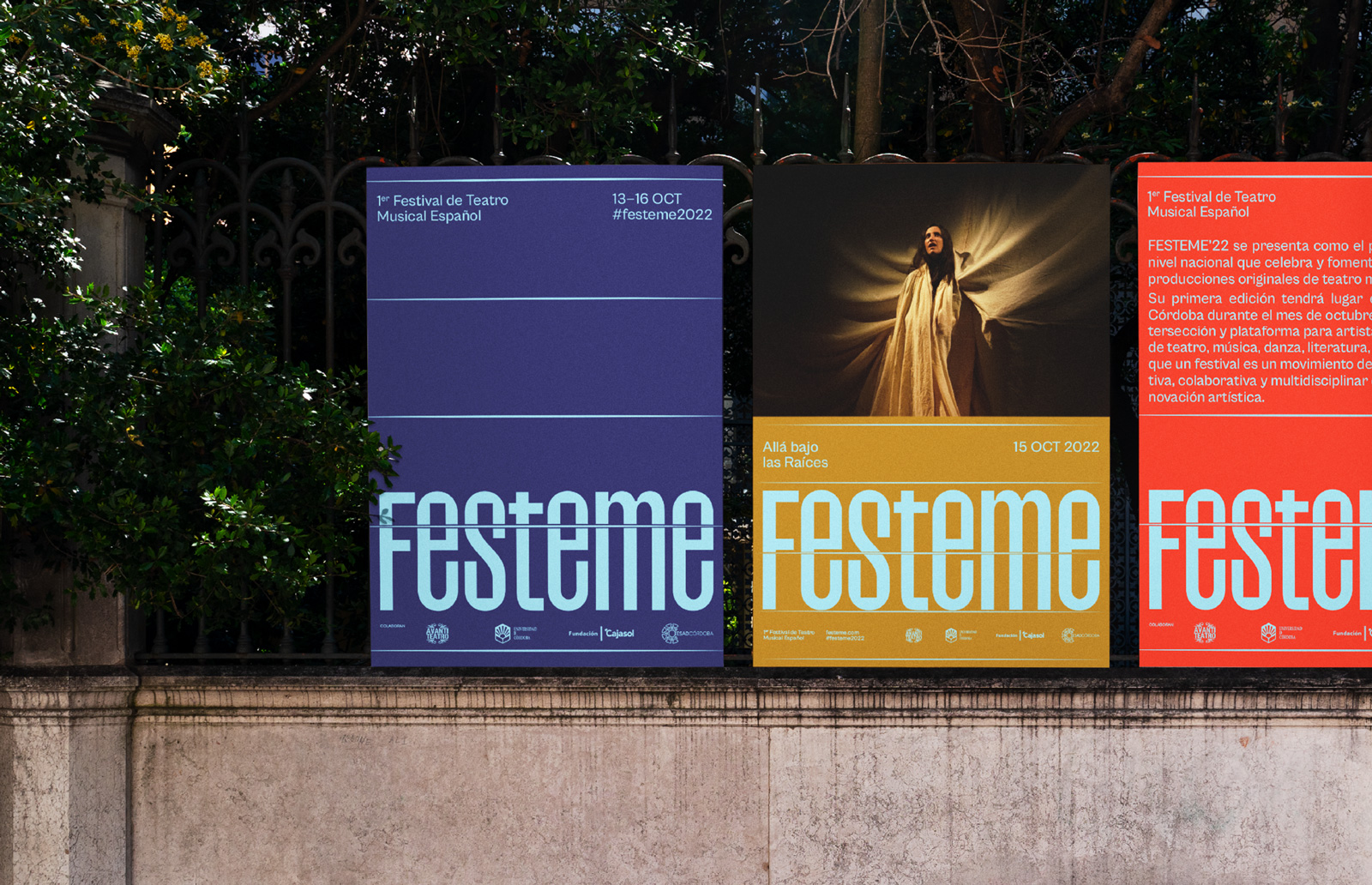 Festeme or Spanish Musical Theater Festival is presented as a unique initiative that celebrates and encourages the creation of original productions within the theatrical-musical genre.

A national reference that had its first edition in Córdoba from October 13 to 16, 2022. A cultural and creative explosion that served as an intersection and platform for professional artists of theater, music, dance, literature, design, etc. More than a festival, it’s a collective, collaborative and multidisciplinary creation movement for artistic promotion and innovation.

Within this year’s programme, there are shows selected from more than 150 proposals from all over Spain, ranging from the most contemporary musical comedy to children’s musicals, to cabaret theater-concert, and which offer a broad and different perspective of the creations that are emerging in Spain around this genre.

The Avanti Theater and the Duque de Rivas Theater in Córdoba will host 8 musical shows never before performed in the city, among which we find plots and styles influenced by the Spanish Golden Age, flamenco, chamber music, fantasy tales and a large female presence both in content and direction and creative teams.

For the graphic development we have worked on elements such as the pentagram or concepts such as the movement that we capture graphically through the use of asymmetric horizontal lines that interfere and provide dynamism to the identity. In addition, the typographic presence is very important. The use of Galgo and Cabinet Grotesk provide the composition with closeness and personality to the event, making it very recognizable. 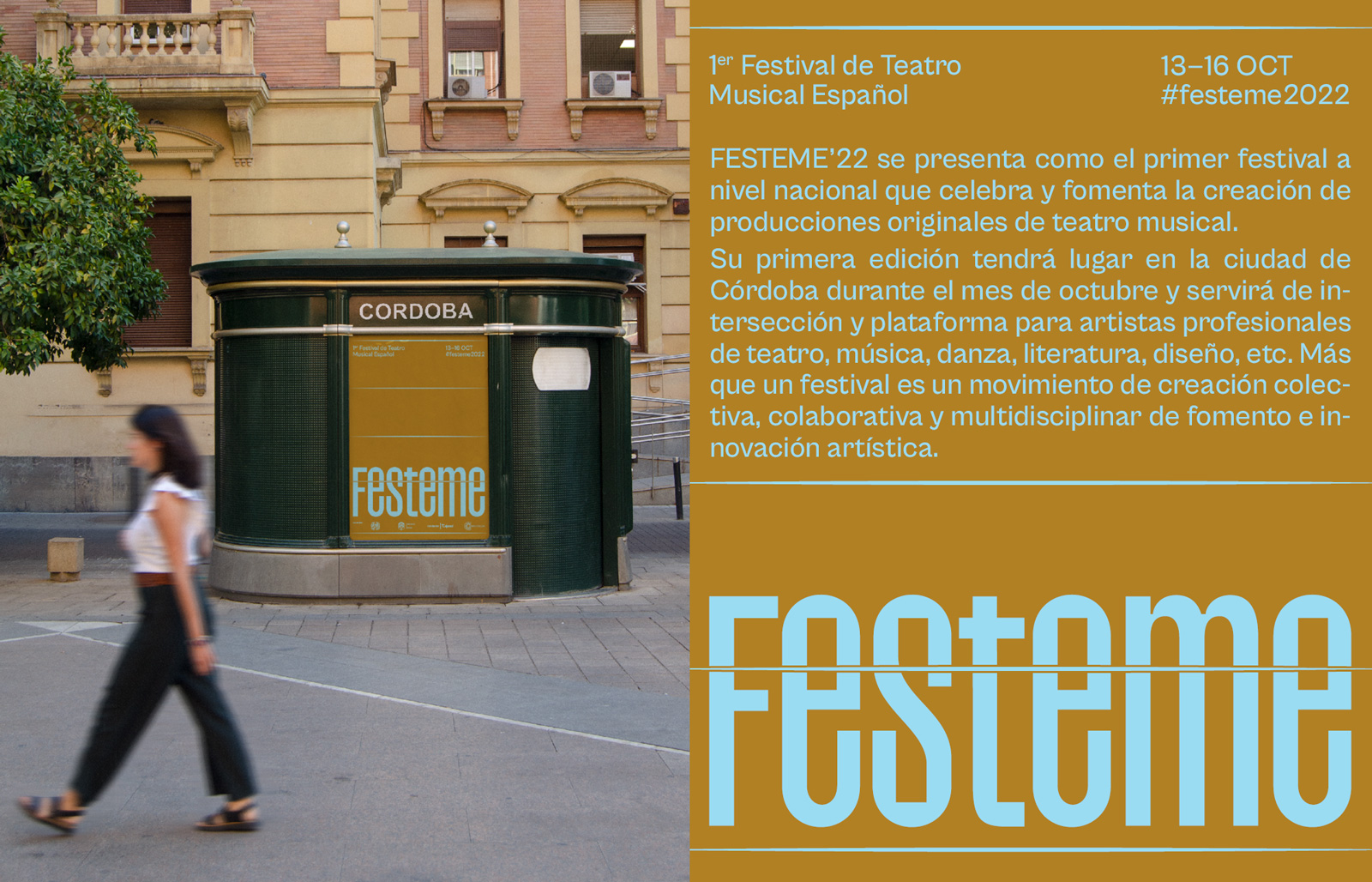 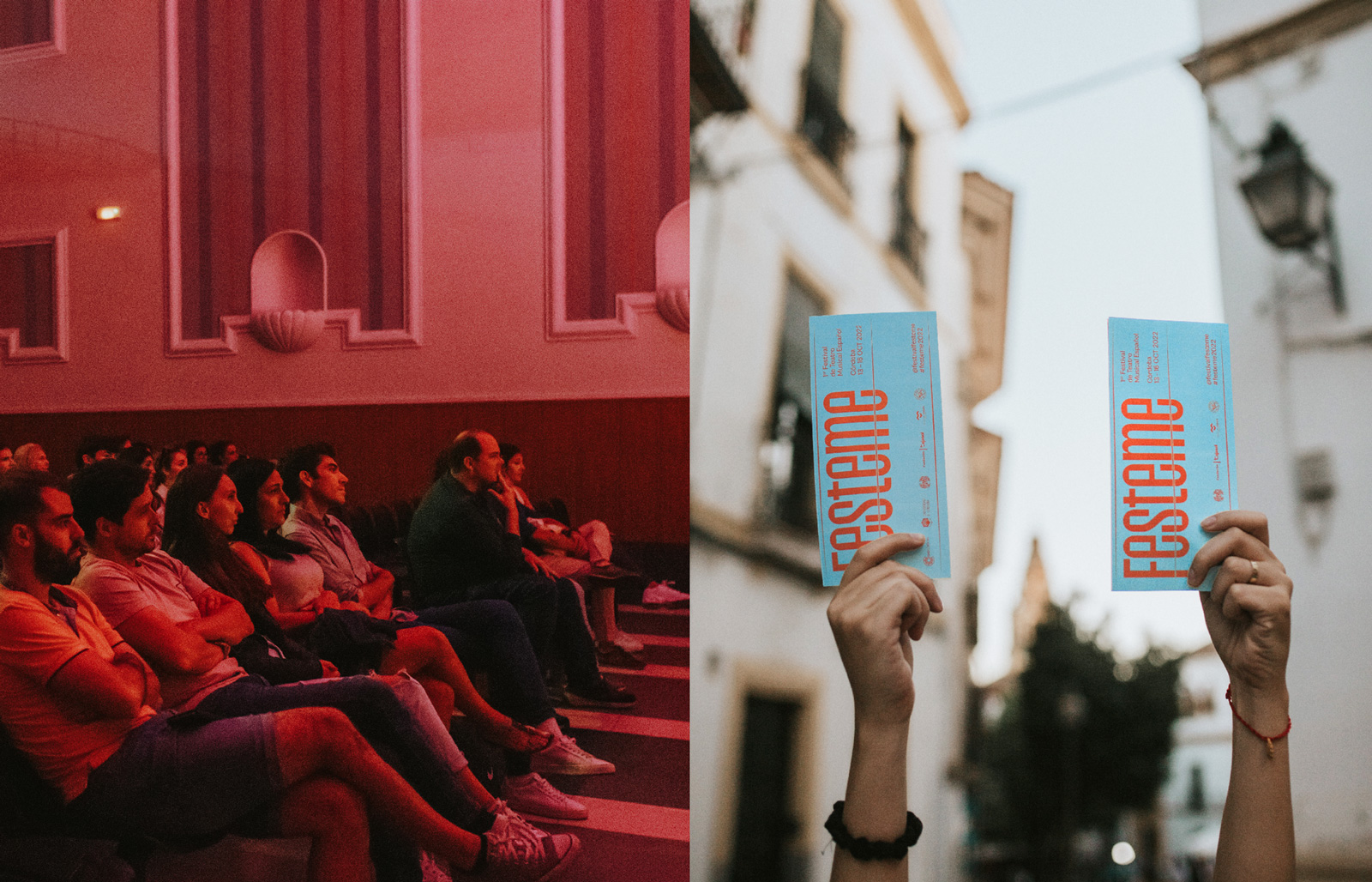 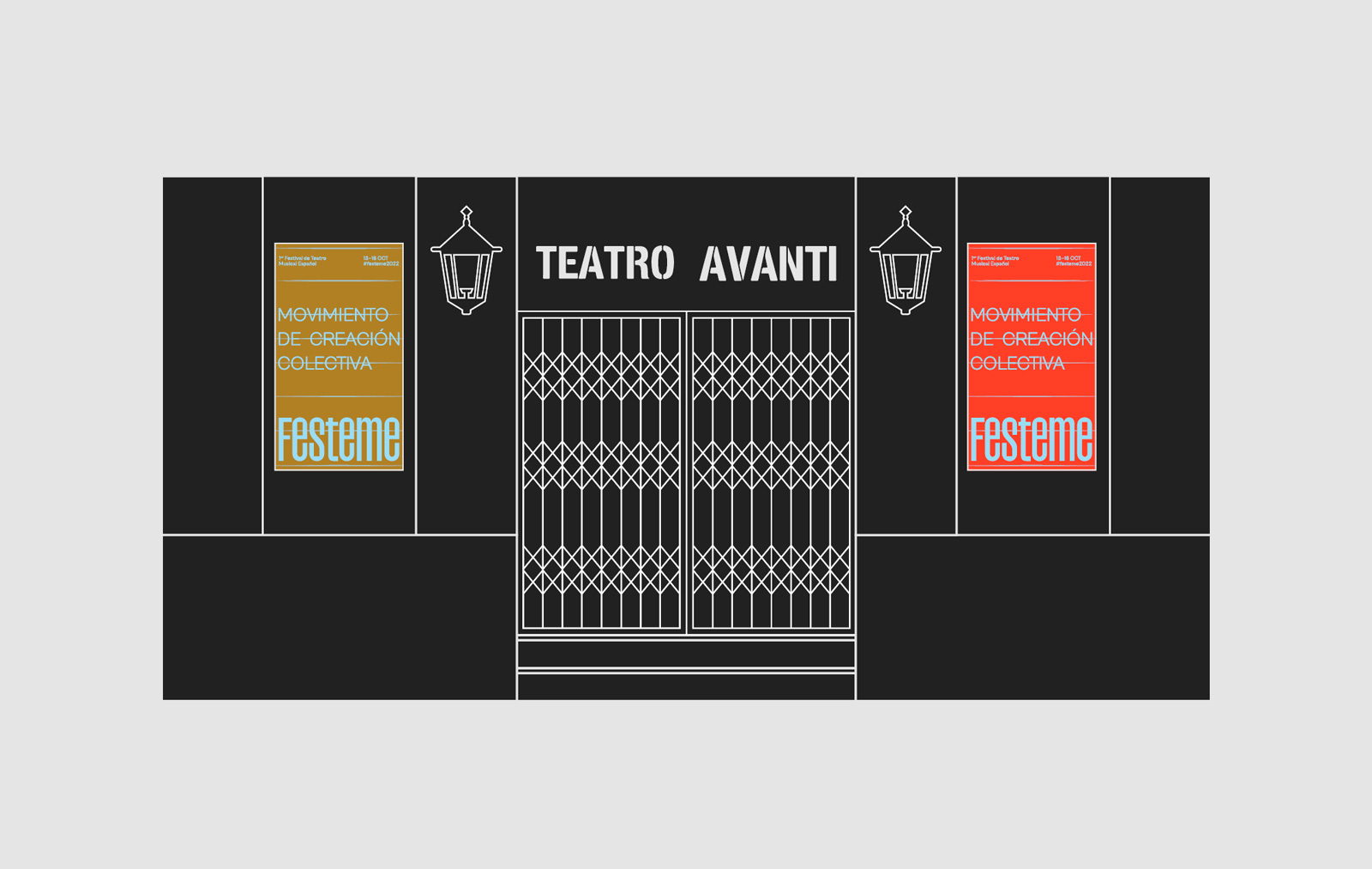 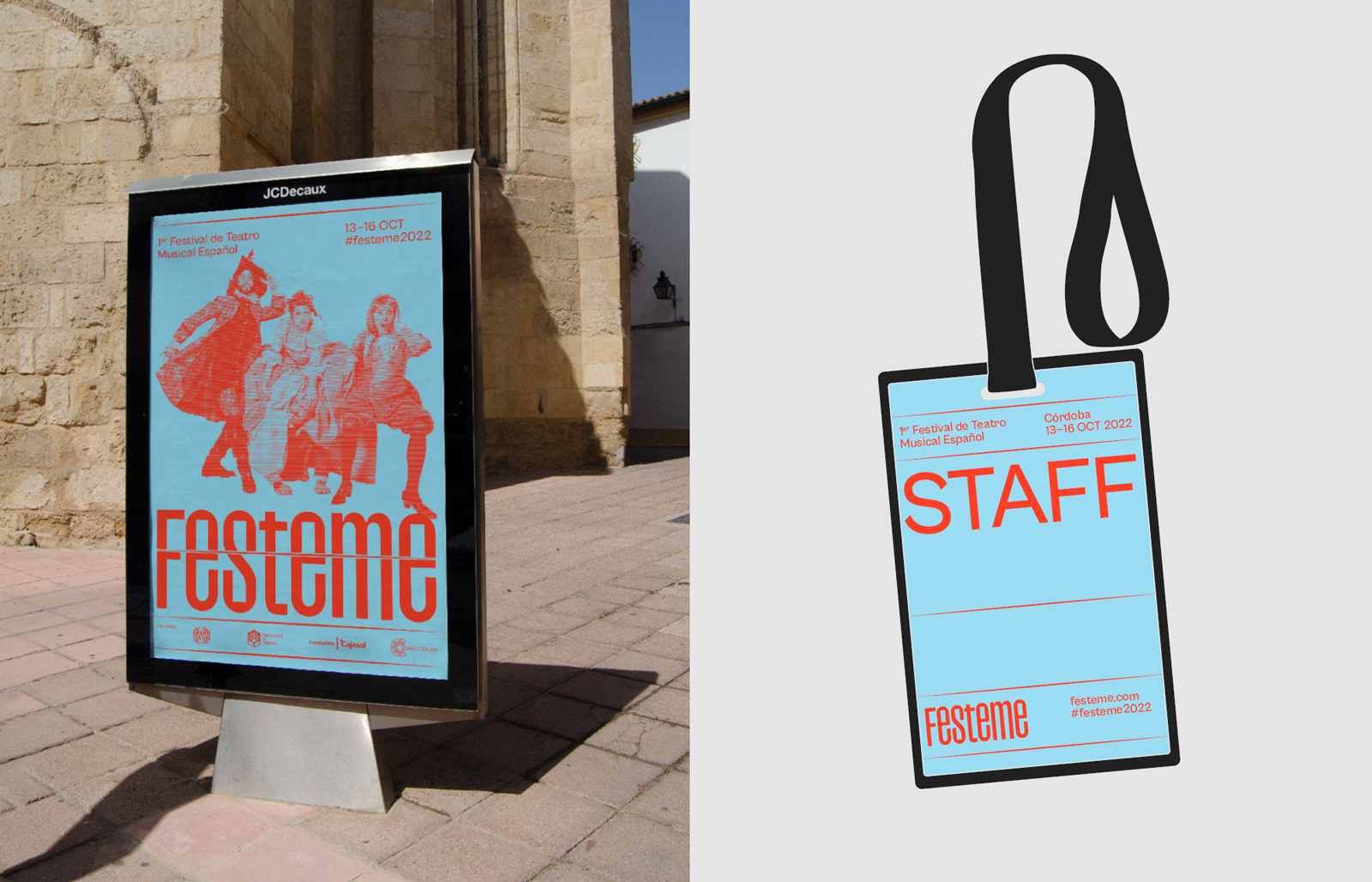 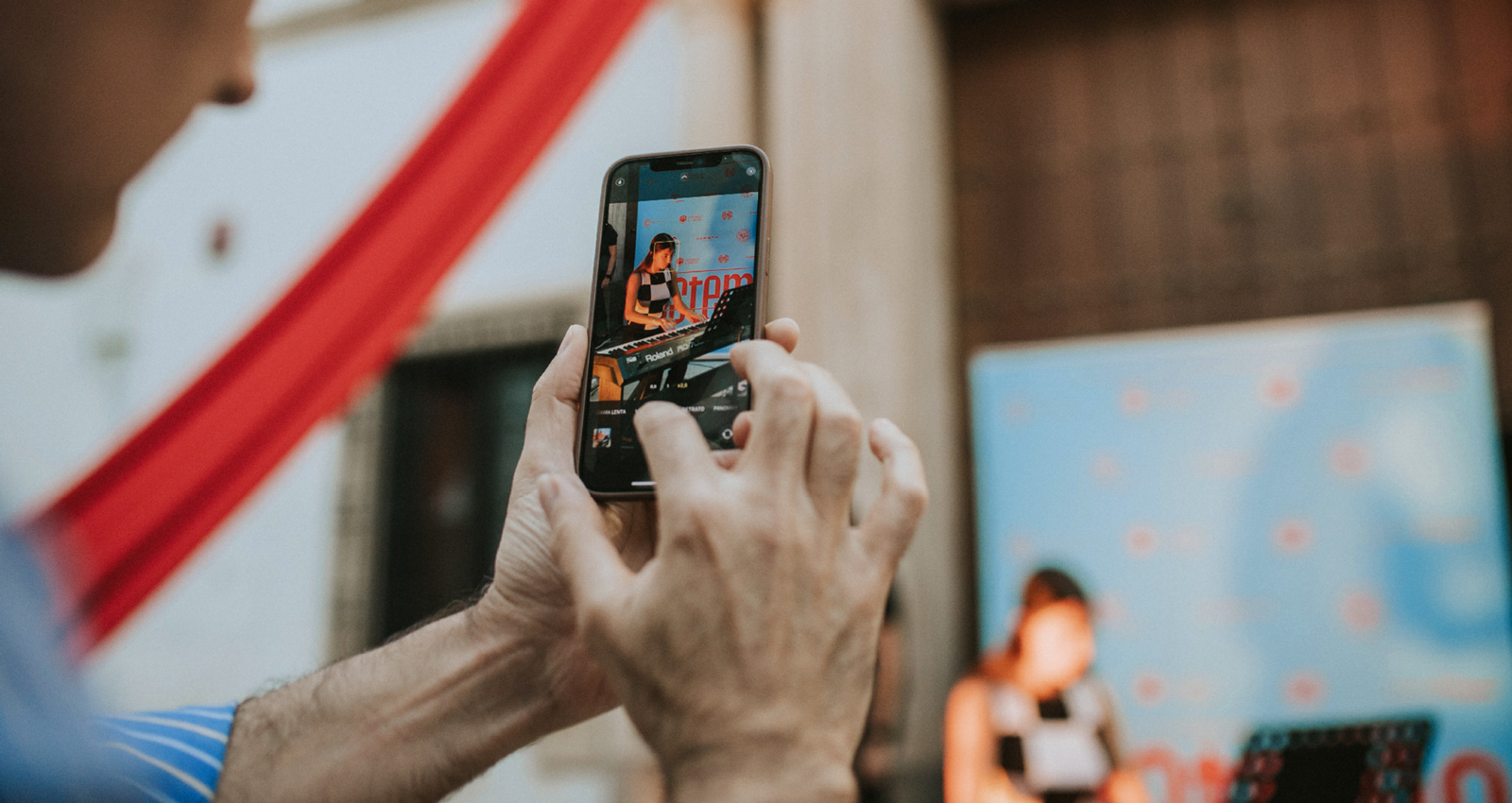 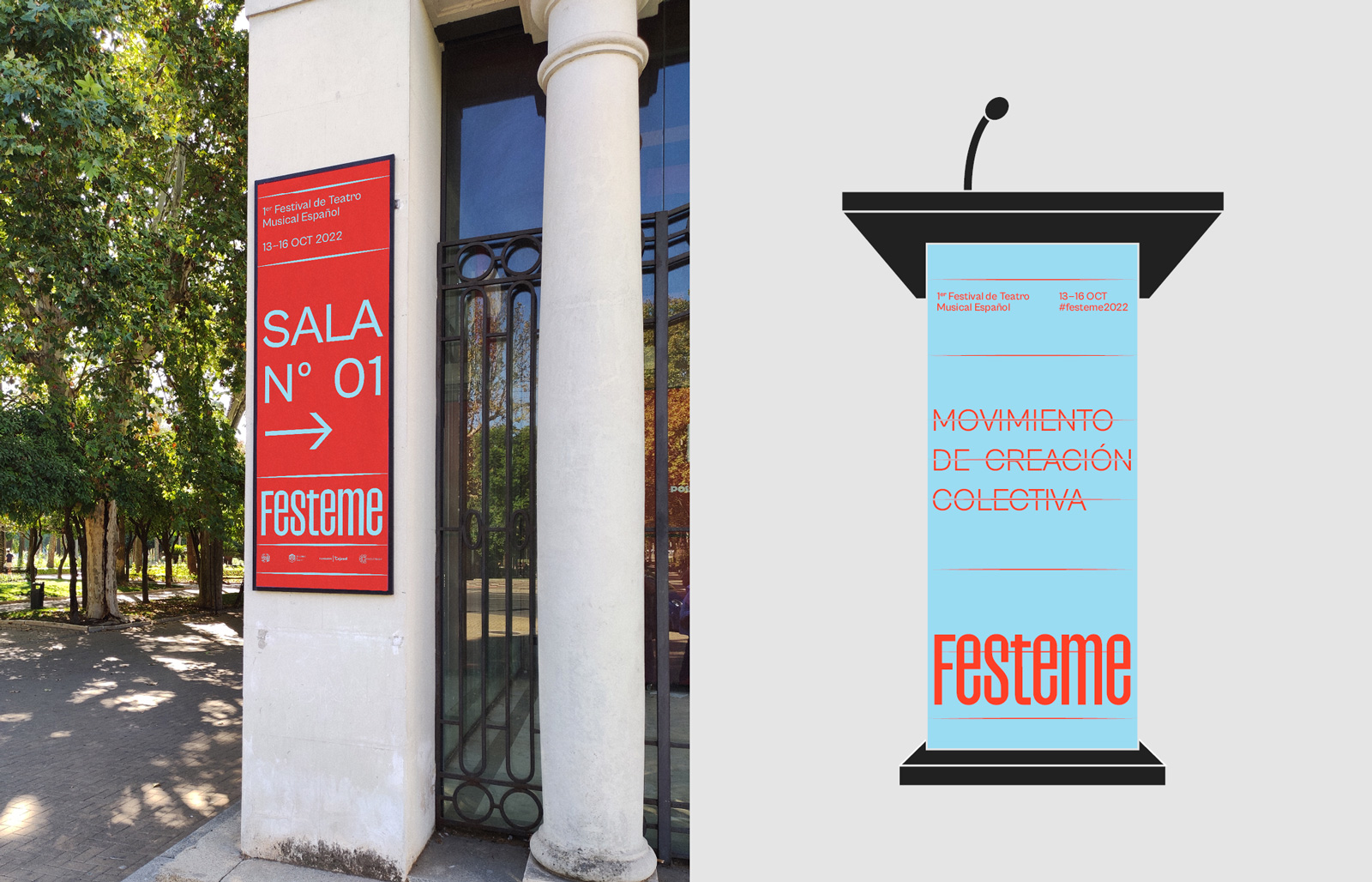