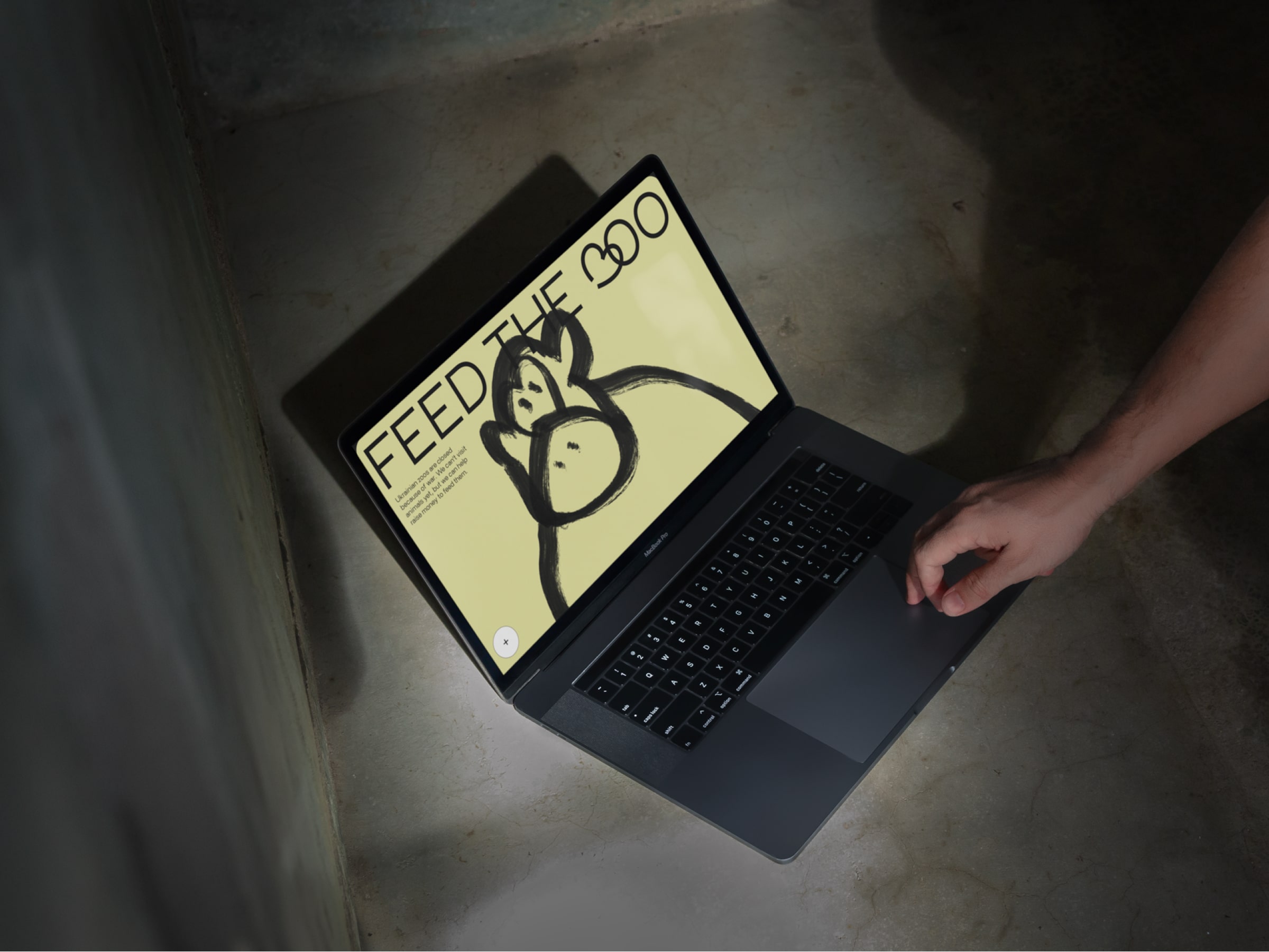 Idea And Background
Evgeniya: Since Russia attacked Ukraine, we began to see different options to help, which were not as easy as may seem. We noticed an initiative from usual Ukrainian citizens on Instagram — to buy tickets to Mykolaiv zoo because the city was under fire and zoo workers needed money for food, medicine, and animals’ transportation. It seemed a simple and very useful opportunity to help animals and zoo workers urgently. We started with reposts but then realised that the next day all the links are going nowhere. We began collecting information and found out that there were already many Ukrainian zoos in need at this time, some info was right on the zoo’s websites, but sometimes it was random tweets or IG stories.

Maxim: Some zoos were shelled every day, some evacuated, and private shelters or citizens helped lost pets. We decided to act fast and made some sort of ‘Link in bio’ landing page which can have a simple structure, look nice, and collect systemised info. And a simple call to action to just buy a ticket, which unfortunately can’t be used, but can make some difference.

Evgeniya: Inside there is short info about the zoo and direct links to online tickets or to donation pages / posts with bank details for donation. We also made a request form where people could suggest other animal organisations in need. Then we added a big list of animal shelters because this project began bigger than only help to zoos.

Maxim: We had lots of support from zoos, shelters, and a very different range of people across the web. Special thanks to Angry Agency  from Kyiv which also did a huge job of collecting information.

Design And Concept
Maksim: The design aim was mostly to make it quick. However, we wanted to show expression in illustration and to make it poster-like while at the same time a bit interactive. I wanted to start with the colors of the Ukrainian flag, but quickly worked out a palette from first taken yellow and blue — just to emphasise the wide range of real animals and people behind them. I needed simple and clear sans serif which works good in sentence case and all caps, plus I started using more Ukrainian fonts and it was an easy choice — Ivan Tsanko  gave open access to all of his fonts for anti-military designs, so I a had great font to use with no license stuff I needed to care about. For development, I used Readymag because I already had a subscription there. Plus we bought the cheapest domain on sale for just about $4.5, which became the only investment in the project.

Illustrations and Interactions
Maxim: With illustrations, we tried to go raw and rough between the child’s drafts and something artistic or even calligraphic. We were really short on time to think about effects but a simple frames loop made everything kind of alive.

Evgeniya: And it was my very first experience of digital illustration. I love rough maybe even naive illustrations because they often show more emotions. And this simplicity of illustration and technique allows us to do updates as easily and quickly as possible. It is also very important because for a couple of weeks we had a lot of incomed info to add. This animation technique appeared just because there is a really simple tool in Procreate which allows doing animations in two clicks. We were really short on time to think about effects but a simple frames loop made everything kind of alive. At first, there was an idea to show certain animals from certain zoos but it started being a bit repetitive, so we added some flowers, fruits, etc.

What Do You Hope to Achieve With This Work
Evgeniya: To do what we can do the best with our possibilities in a short time. To attract attention with the help of visual tools. I hope we’re helping to collect donations.

Maxim: Sad thing that we can’t track them because we don’t operate any transactions. So my desire is just to be humane and help while the help is needed, and when I know I can. 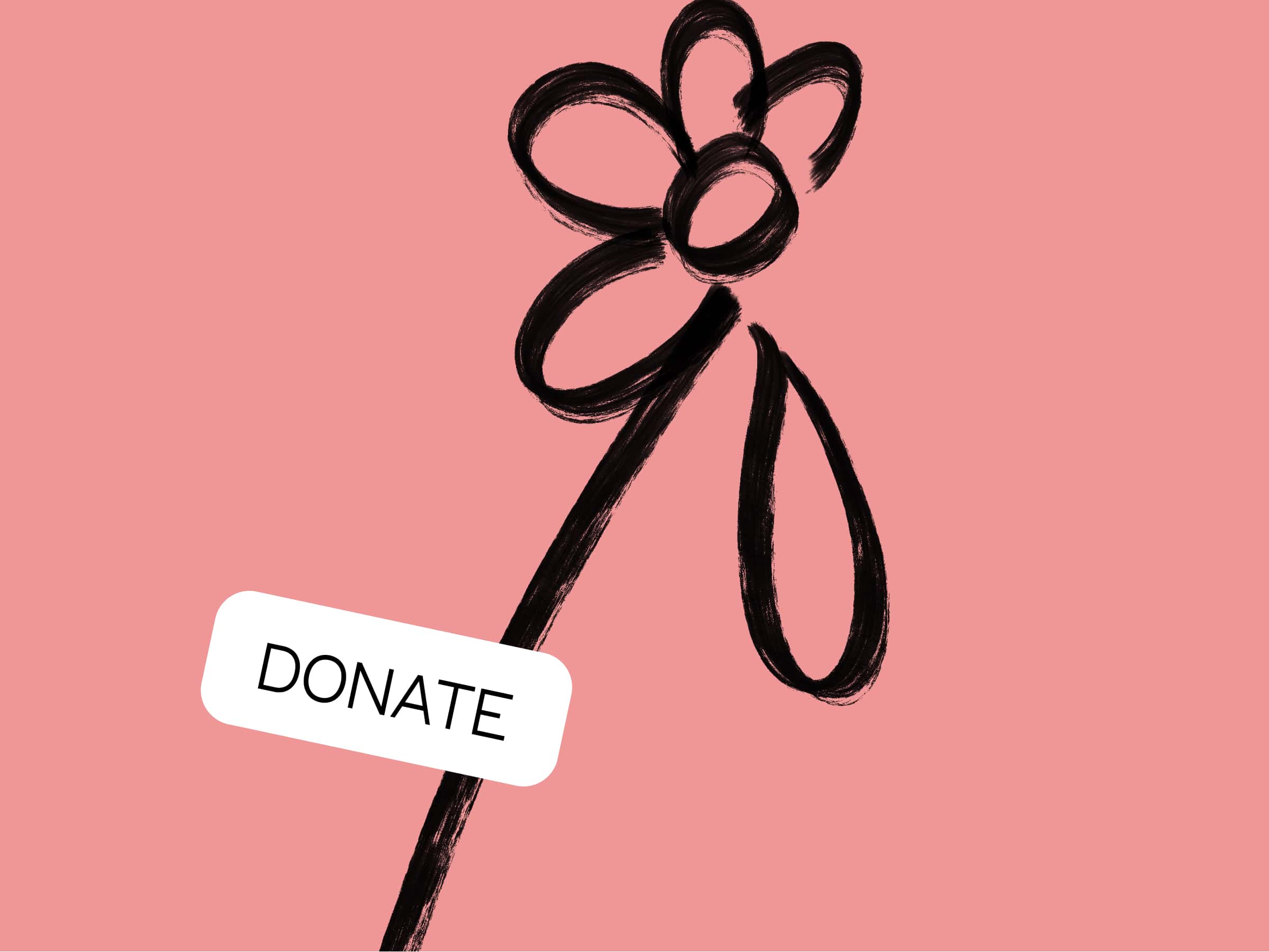 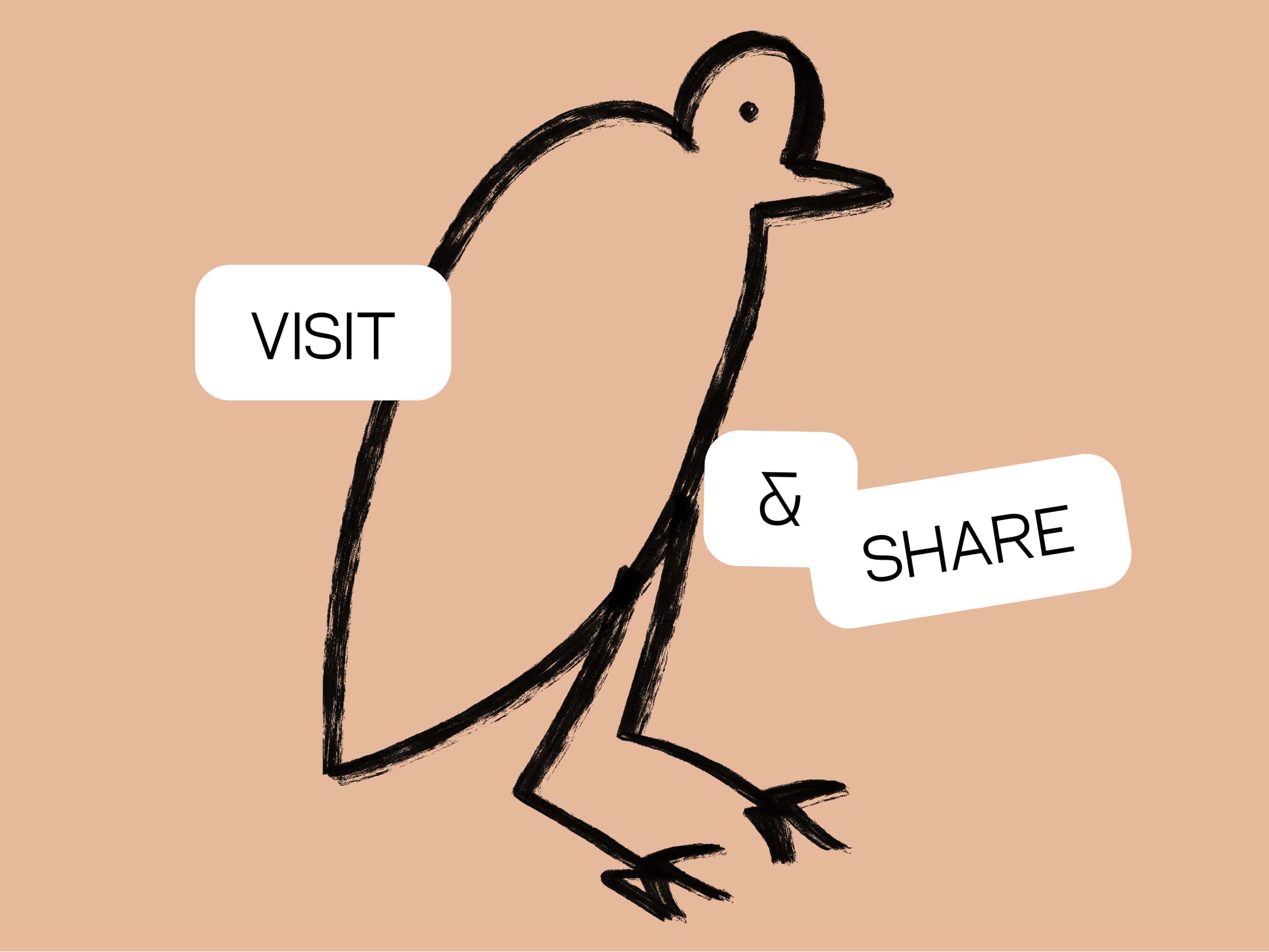 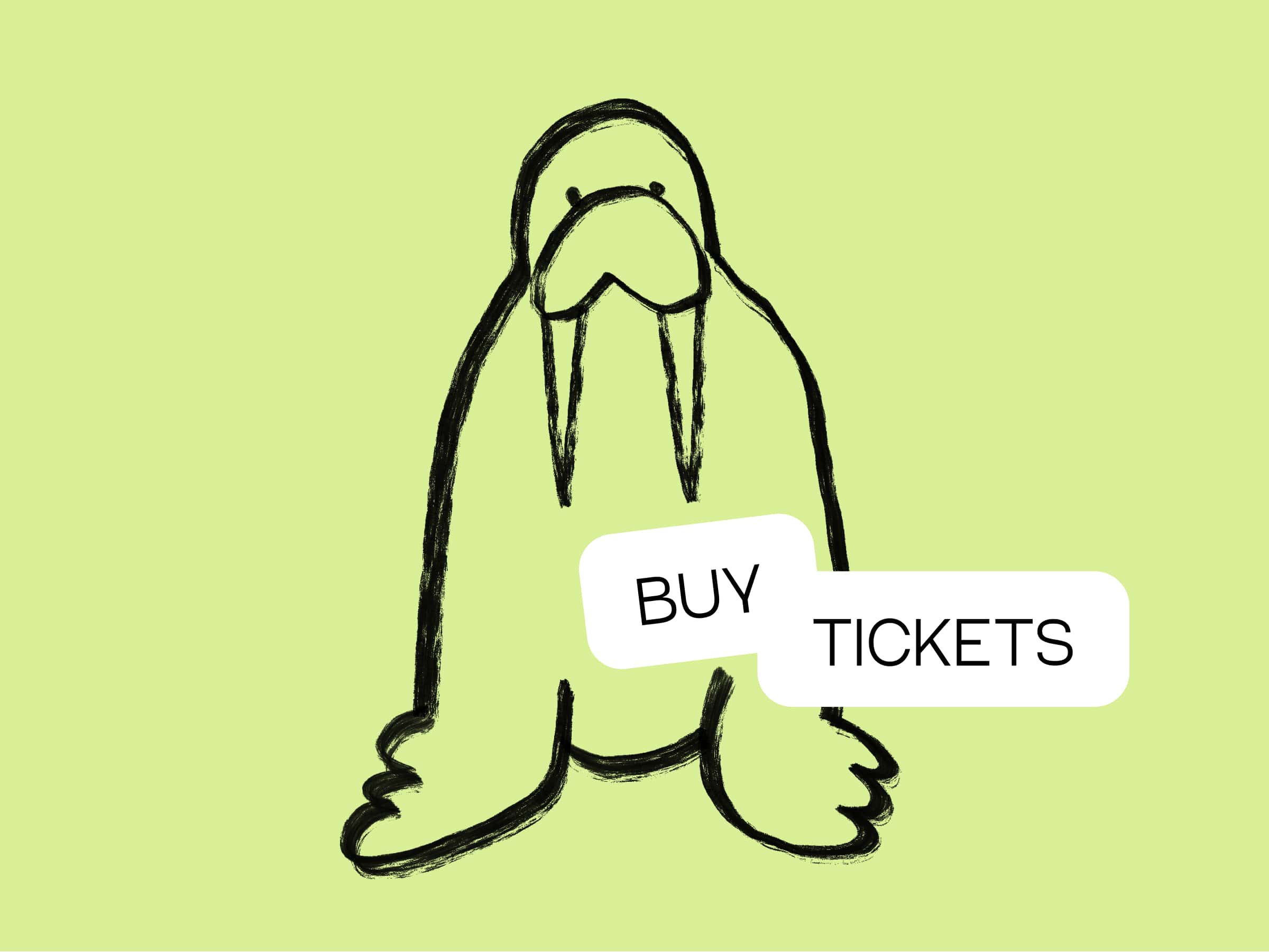 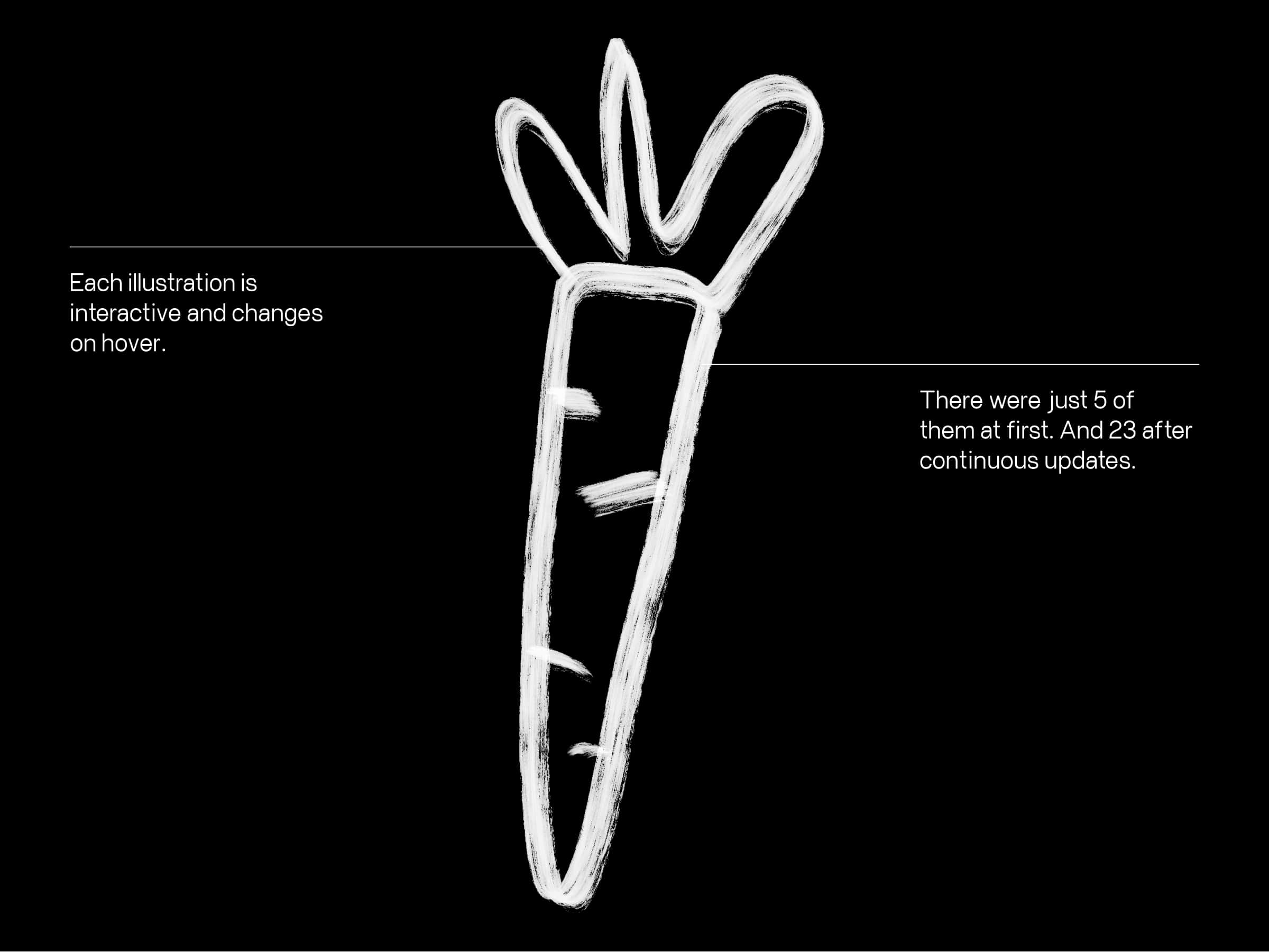 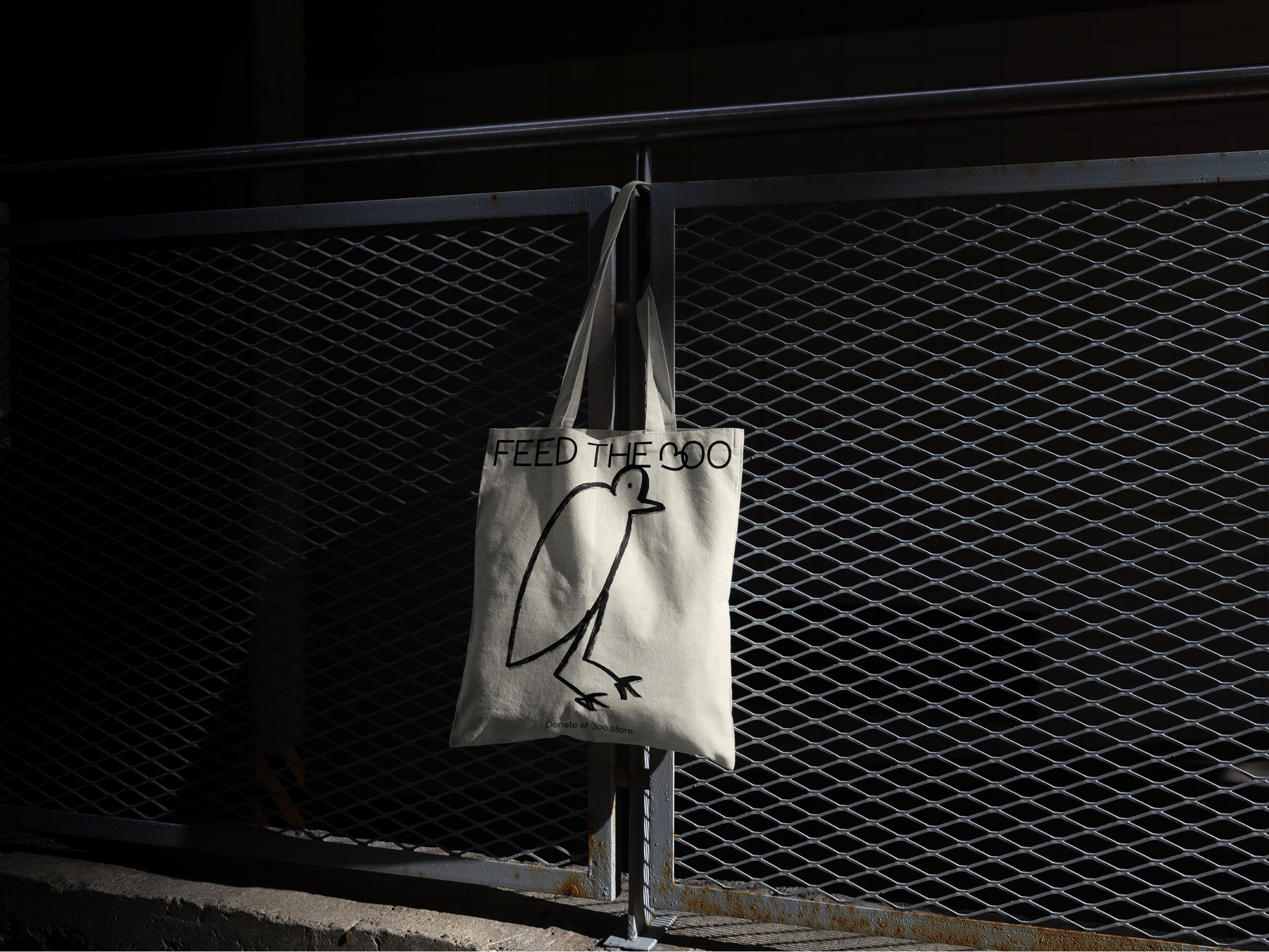 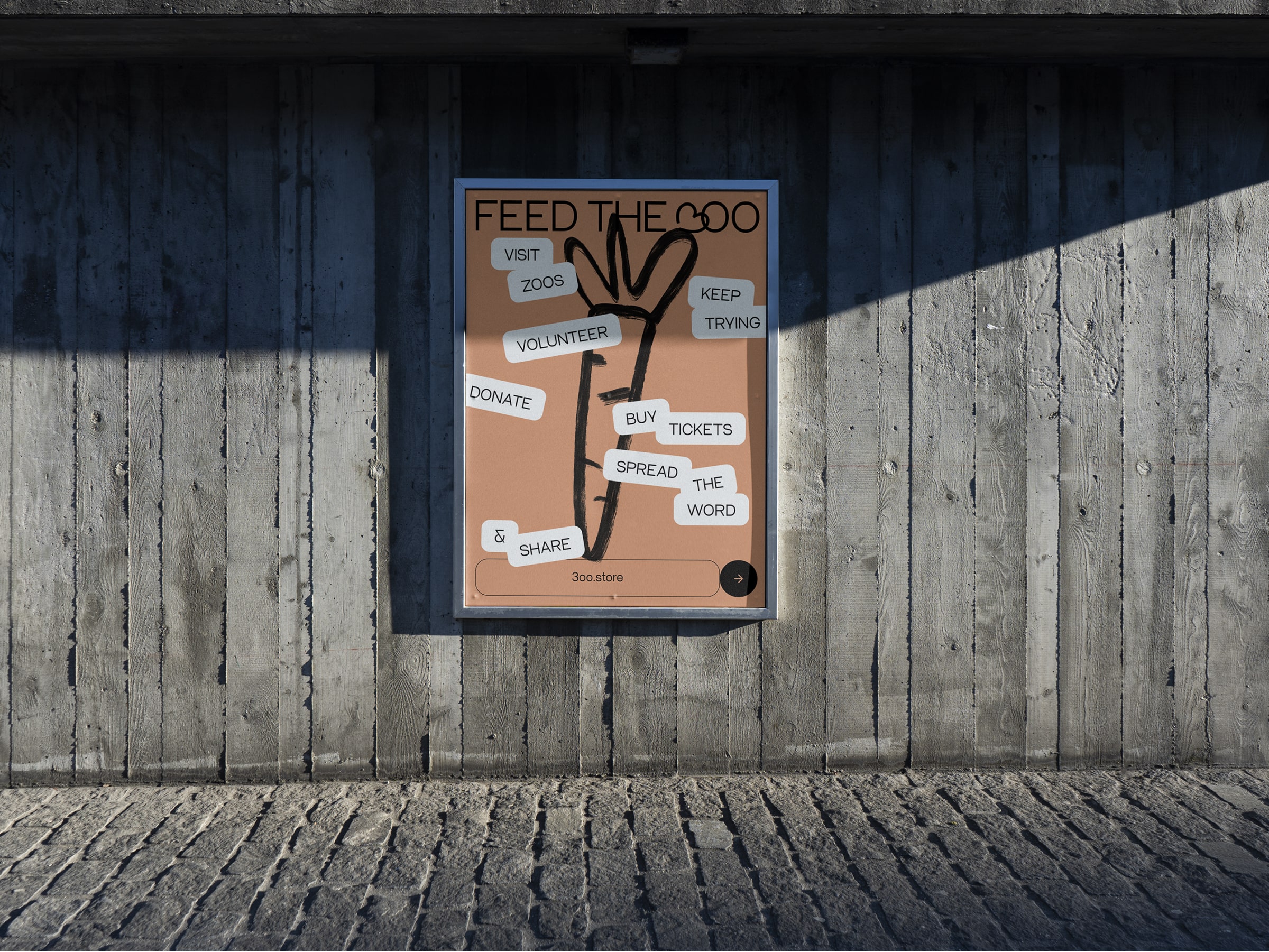