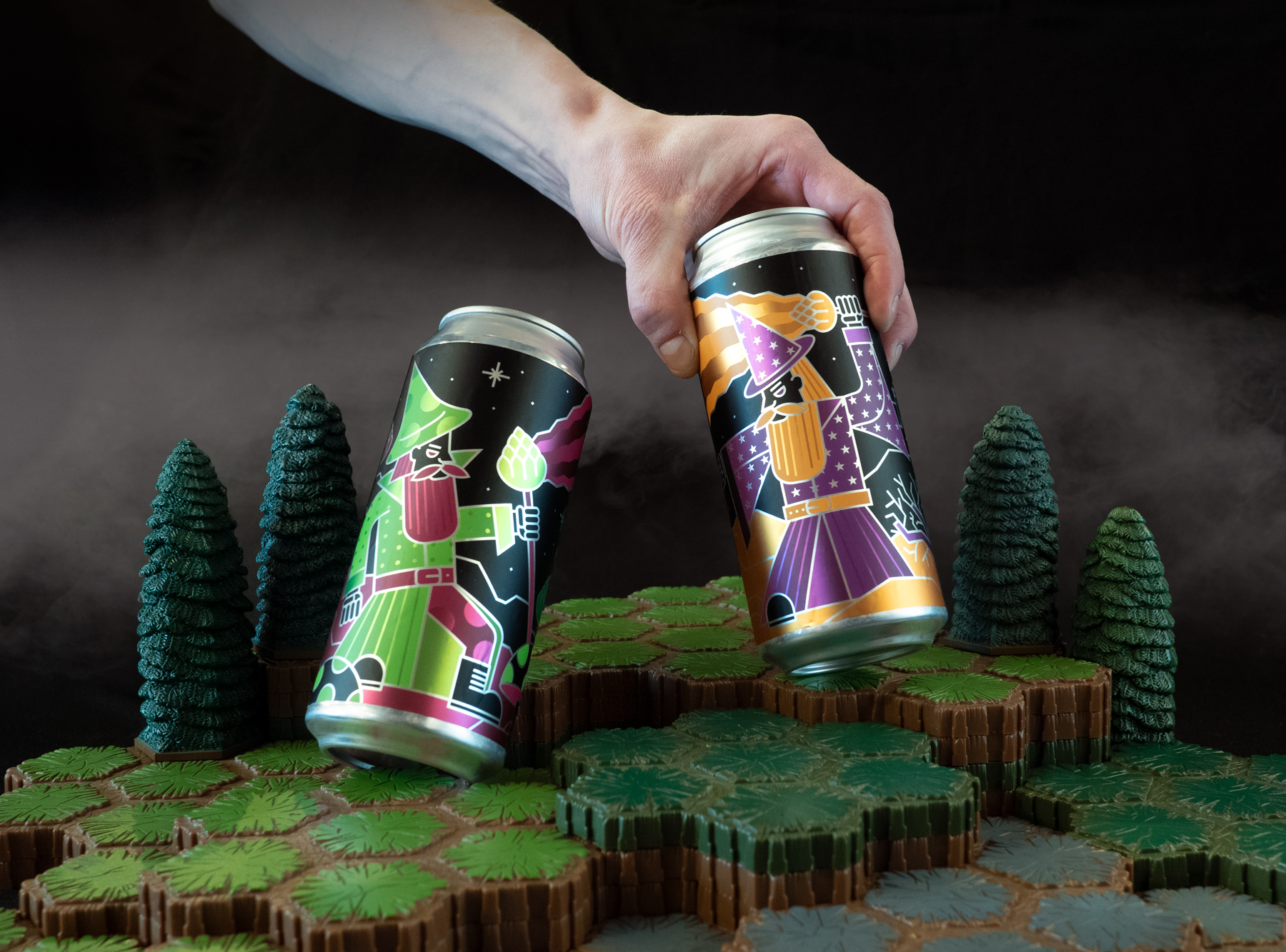 56 Brewing is a brewery located in Minneapolis, Minnesota. With a wide range of offerings, and local following for IPAs and Sours, the brewery aims to be “crafting community, one beer at a time.” Starting as a small garage brewery in 2014, 56 grown into a larger operation, complete with a welcoming neighborhood taproom environment and a 3-state distribution footprint.

Epic Duel is a set of two distinct special-release beers packaged in 16oz cans. These double dry-hopped New England style double IPAs were each crafted to showcase a single hop and highlight their individual characteristics. The two hop varietals chosen were Strata and Sultana, selected for their distinctive flavors.

As an opportunity for a shared release can be uncommon, the approach to the packaging was to create an engaging narrative about a showdown between these two hops. Thus, “Epic Duel” was concocted as “the epic hop battle of our age.” Two individual personalities were developed for each beer. Each expression features a wizard and its respective scene to add some richness to the concept of battling beers.

The result was a double release that prompted engagement on a variety of levels with consumers, both on shelf and at home. The concept worked as an educational exercise in how hops affect the nature of the beer, and helped the brand activate through social media, allowing consumers to participate and vote for their favorite hop varietal. As an open-ended and non-exclusive series, the concept of Epic Duel can be repeated regularly with different hops and different illustrations. This allows for continued engagement and following of a smaller part of the product portfolio. 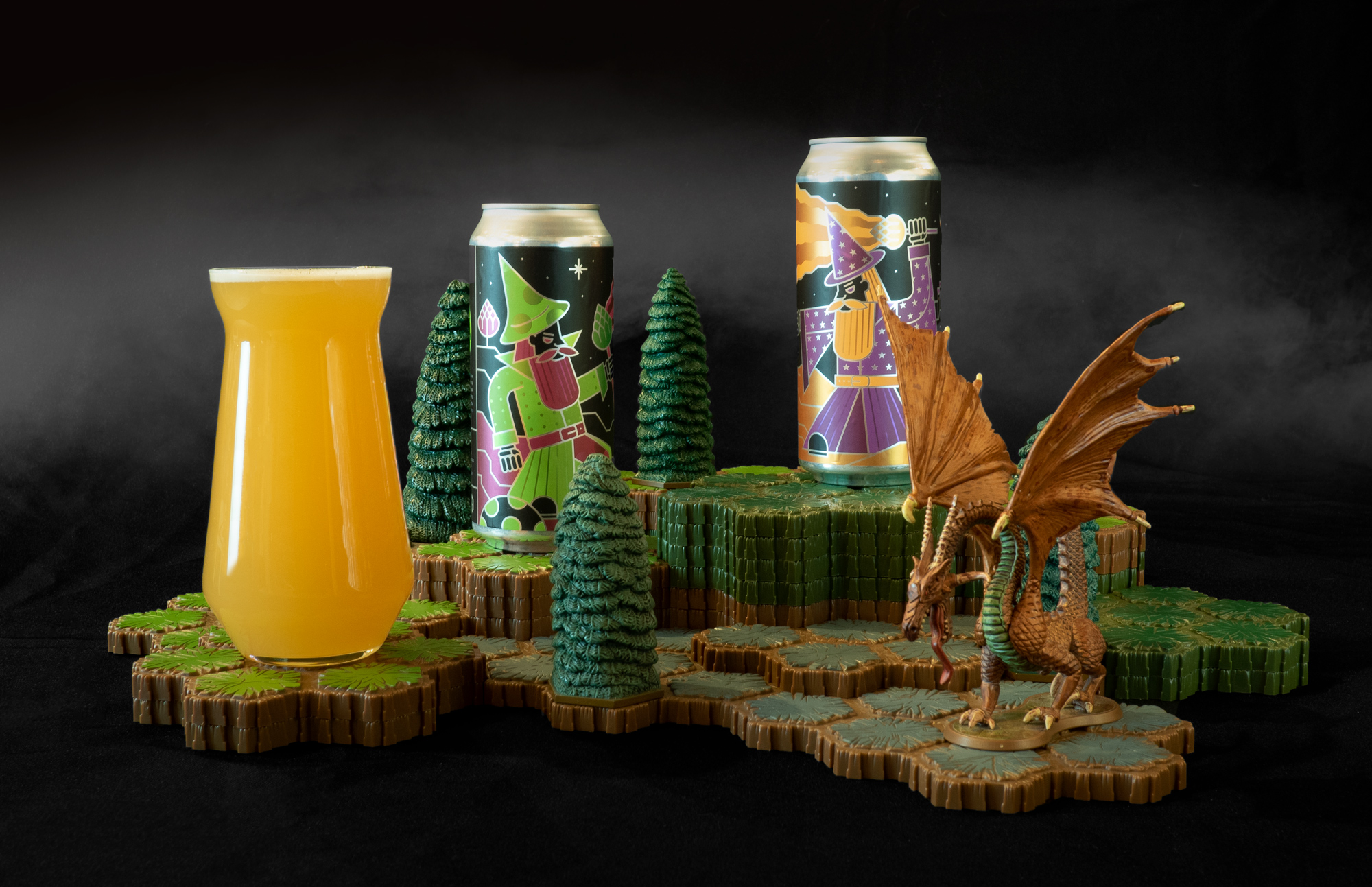 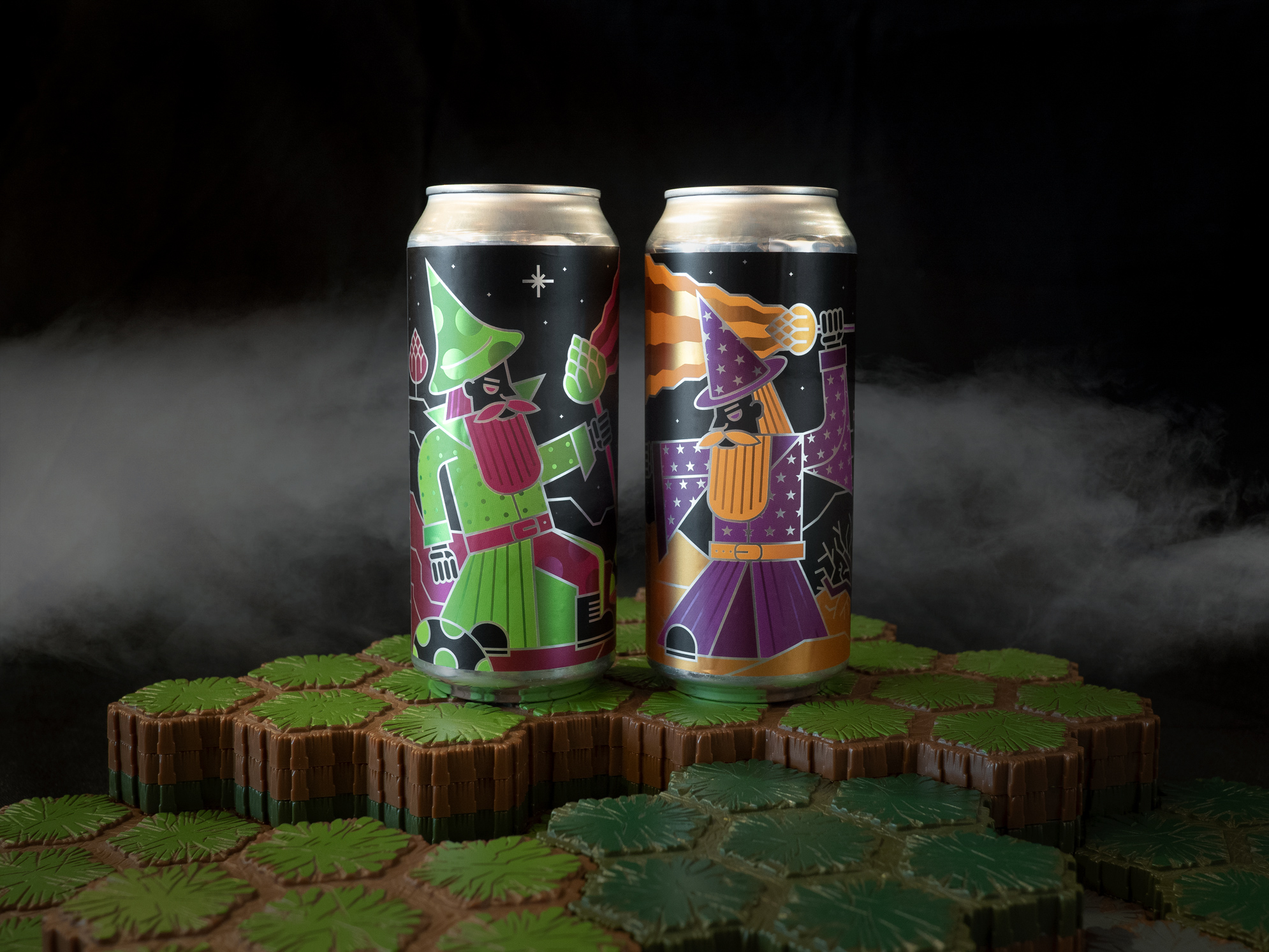 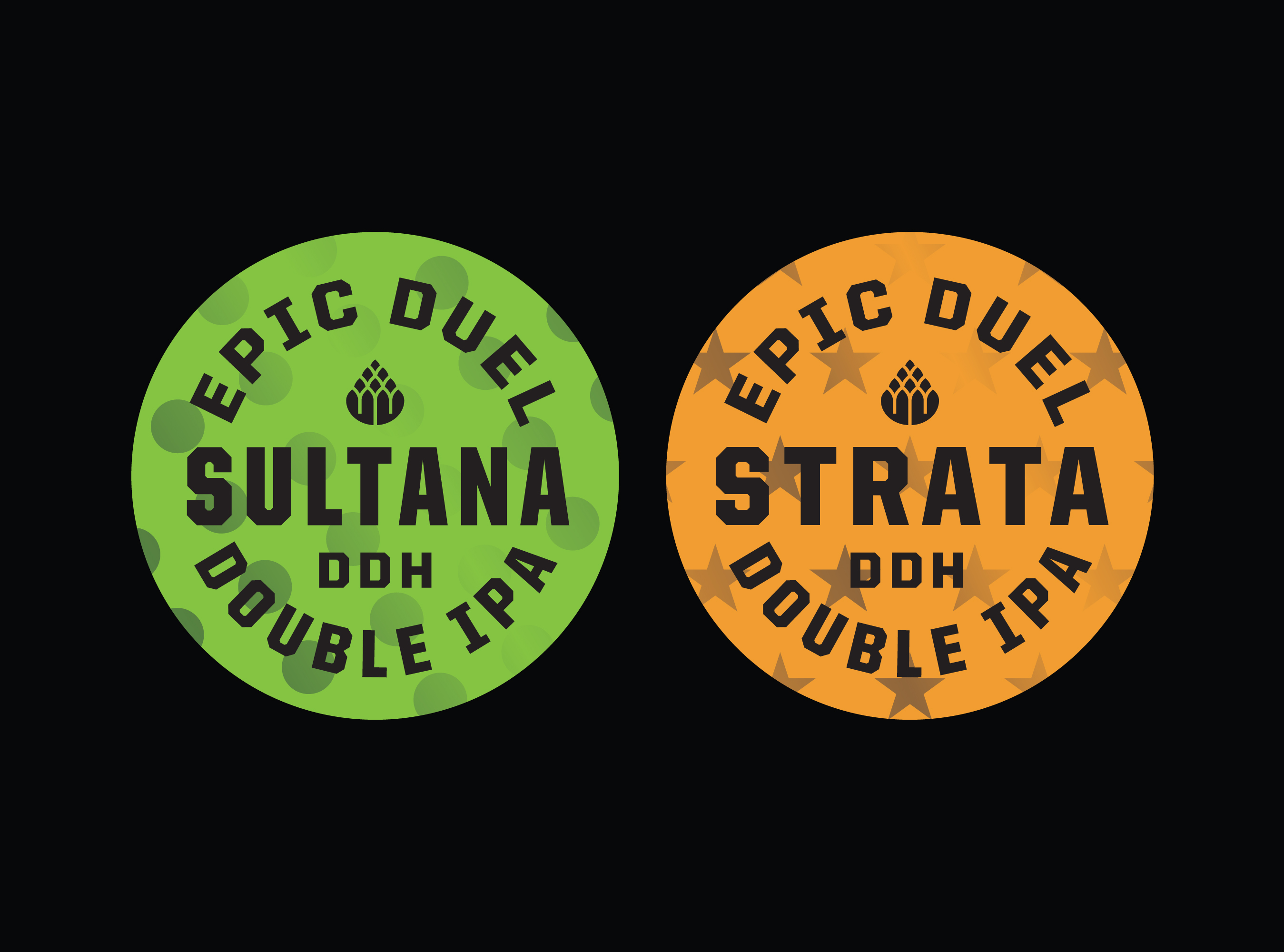