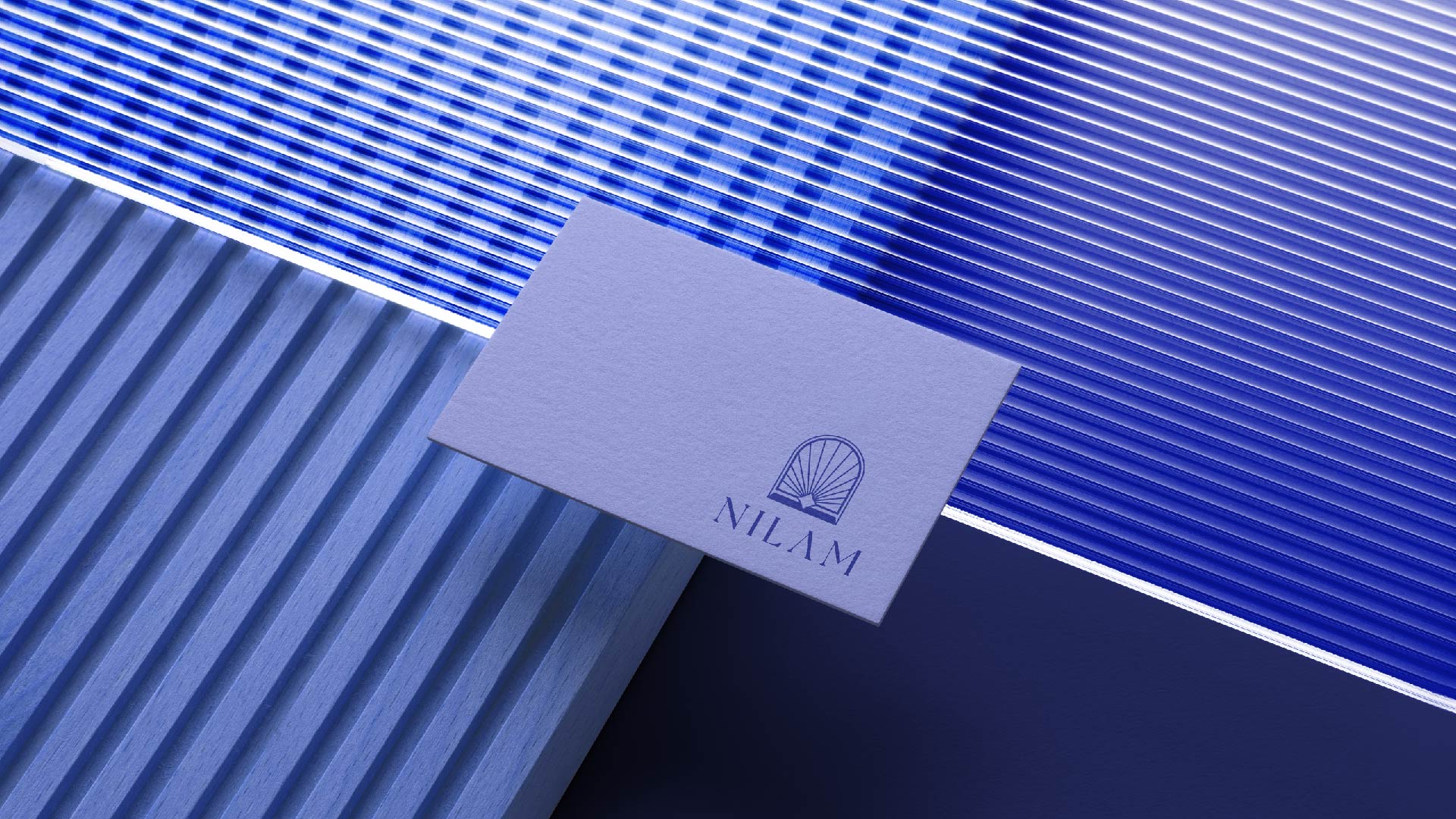 In astronomy, Alnilam or Epsilon Orionis or ε Ori is the middle star among the three stars in the belt of Orion in the constellation Orion. Nilam is a blue giant, that is, an extremely massive star with the Sun. The Nile is about 1,900 light-years away from us and is only about 50 million years old.

The project: It arises from the presence of a place for special occasions that leave an impact on us, such as wedding parties.. in a very special and very luxurious way. It was a big challenge to design a sign that suggests strength and luxury. With the choice of blue colors and making the identity take a different curve. He was preparing events, feasts, and special celebrations, in a very luxurious way, chosen by the coordinators.

It was the core of the Nsali identity. A big challenge. I wanted to come up with something luxurious and simple that would stick in the minds. The logo is simple, but it carries with it a lot of meanings. It looks like a shining star that you can see from the window of a palace. As for the word under the logo, it took all the simplicity in its curves.

And Alnilam is one of the 30 brightest stars in the sky, and it is the fourth star in the degree of brightness in the constellation Orion. It forms with the region (the Orion) Delta Orionis, and the zone (the Orion) Zeta Orionis, the three middle stars in the Orion, which is called the belt of Orion. Nilam is the middle star among these three stars which are located almost on a straight line and are striking.

The Nilam star, along with 57 other stars, is used for navigational guidance and is the highest point in the sky at midnight on December 10. 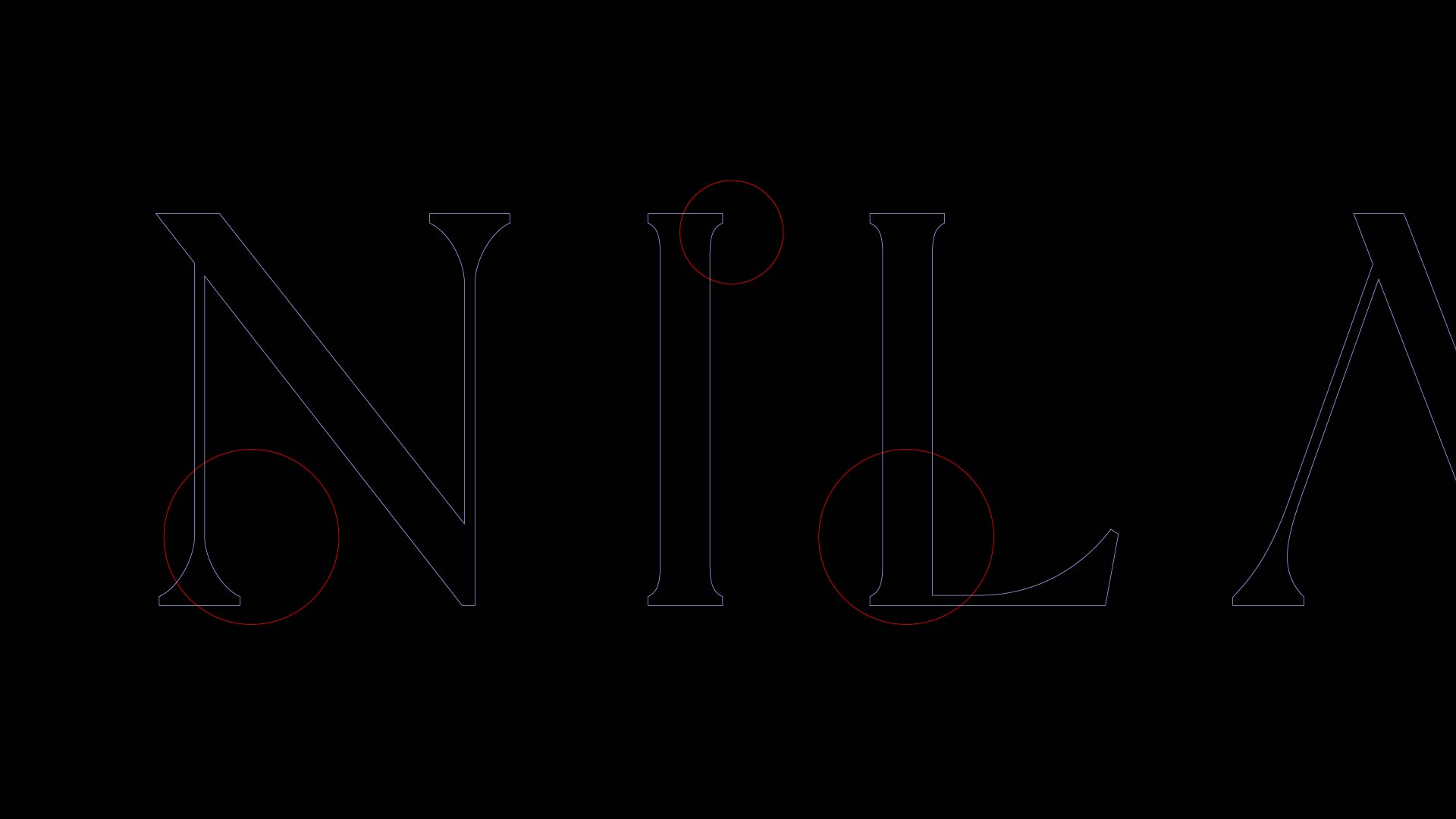 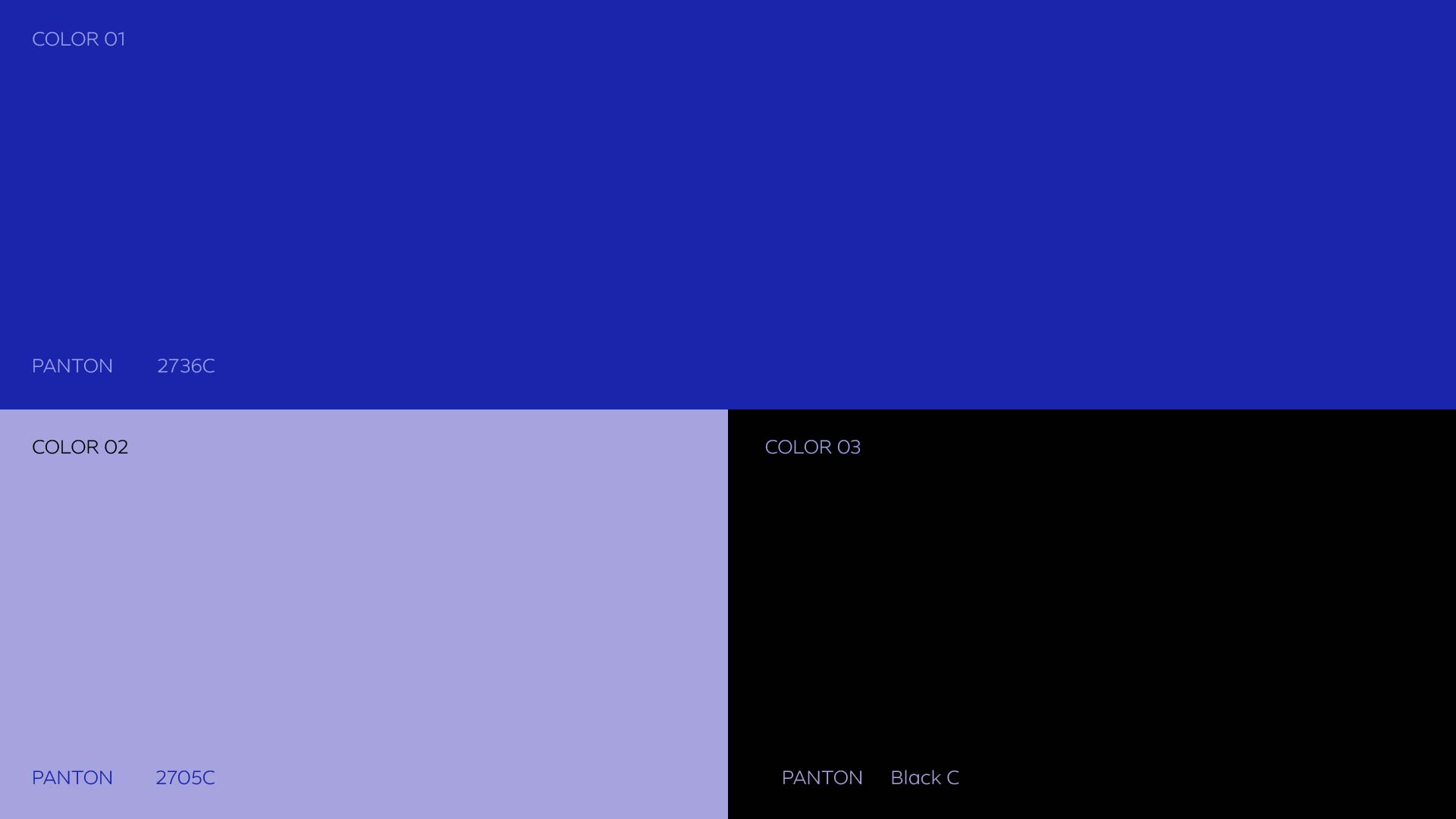 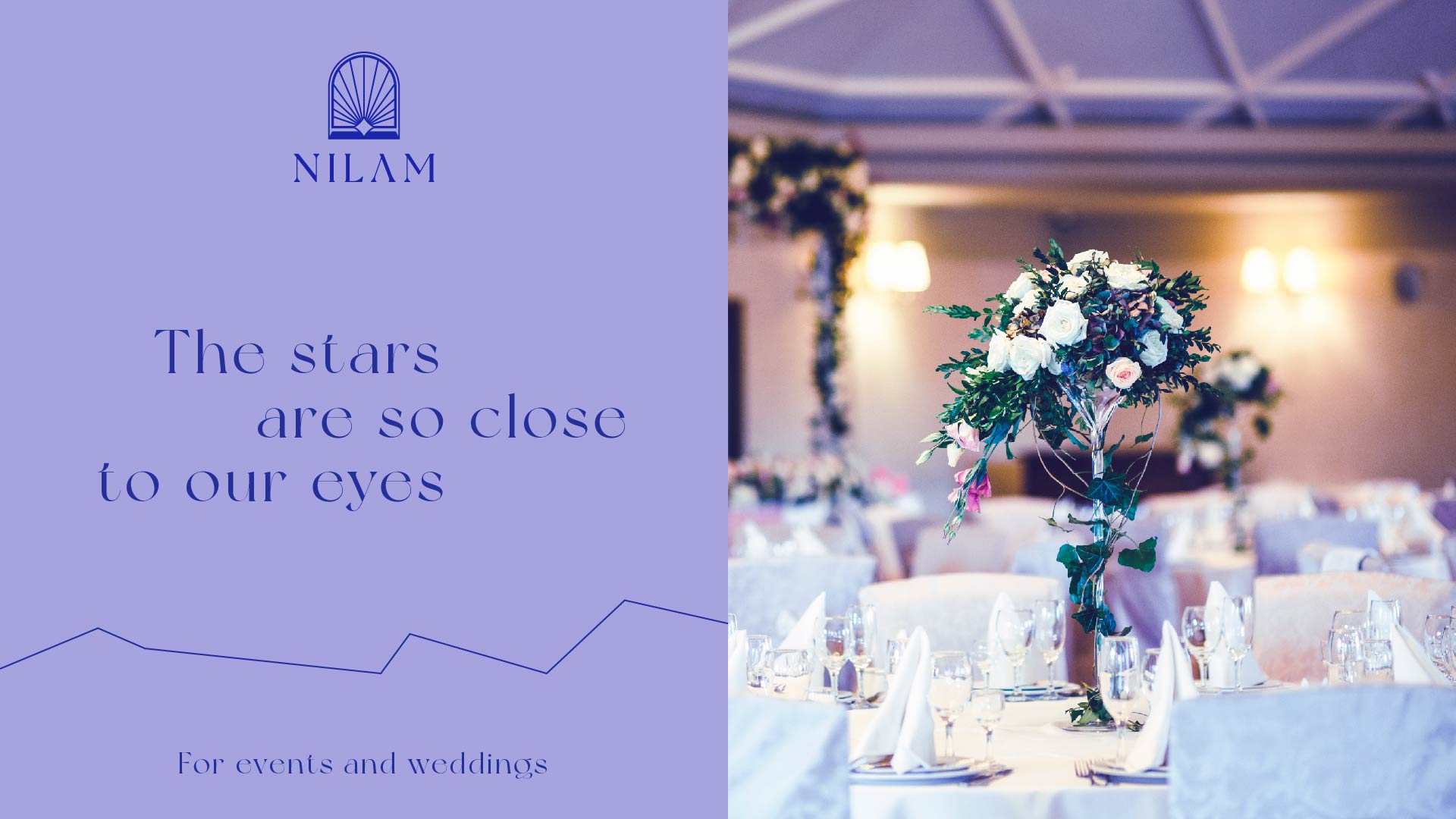 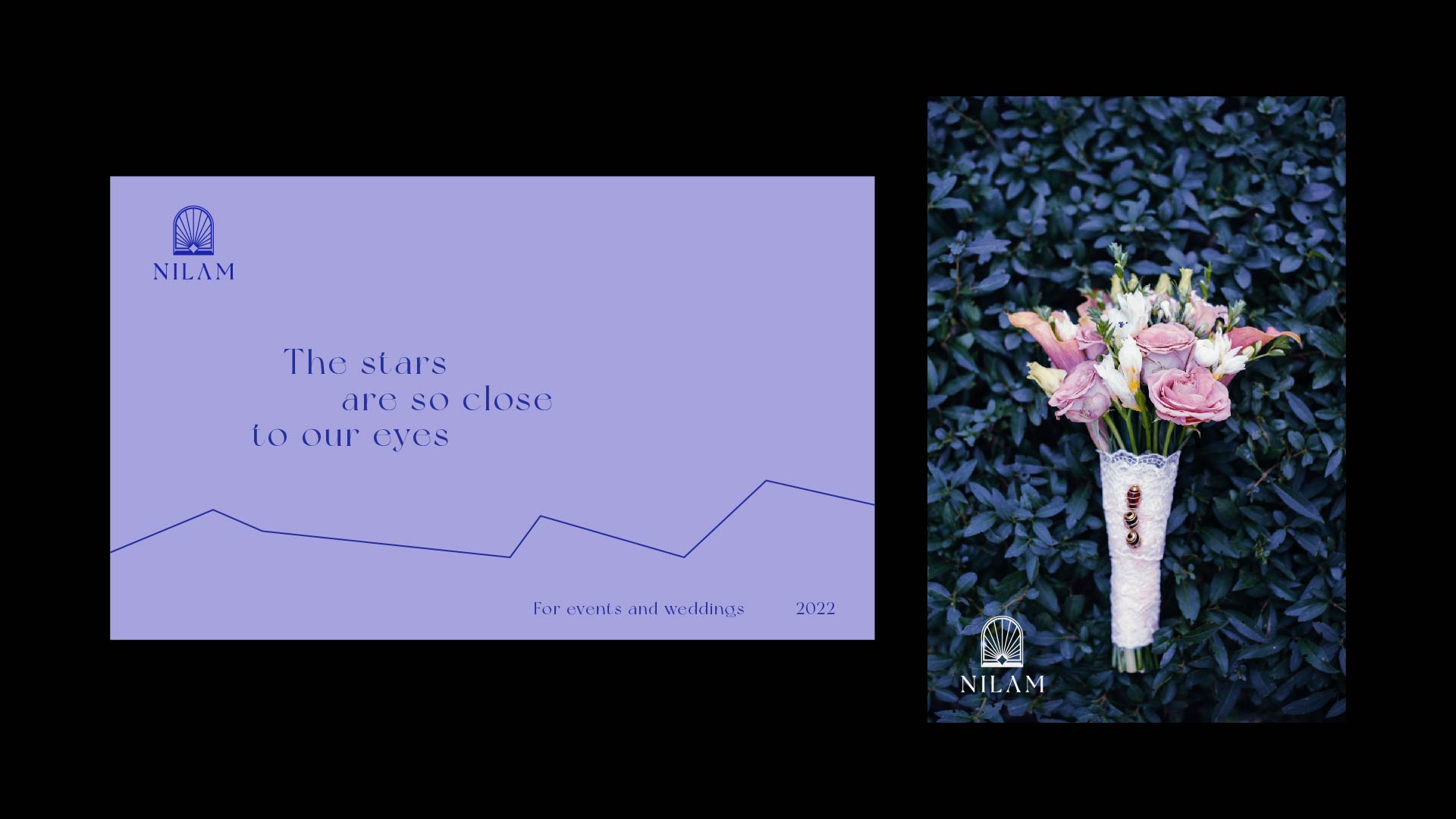 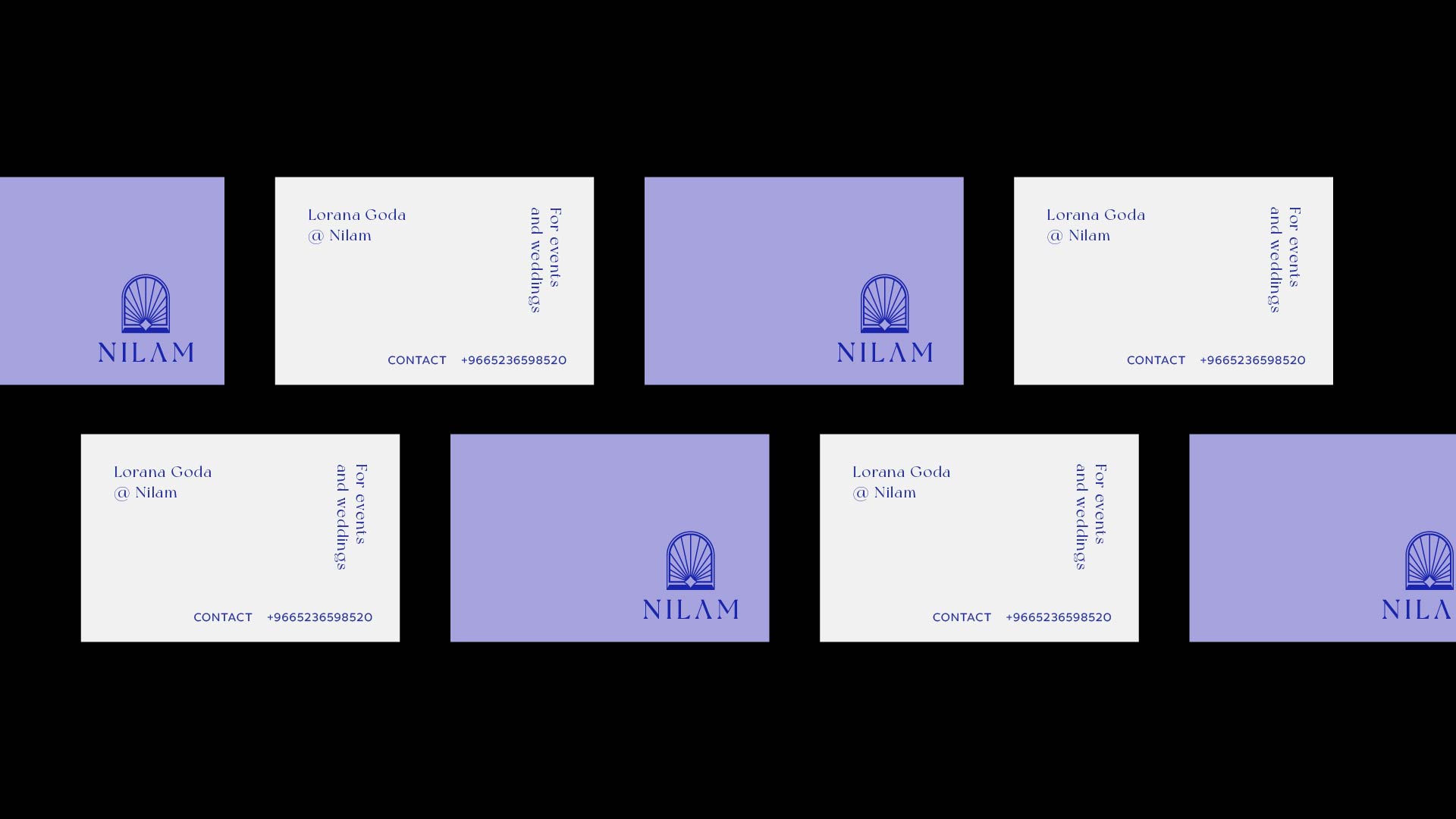 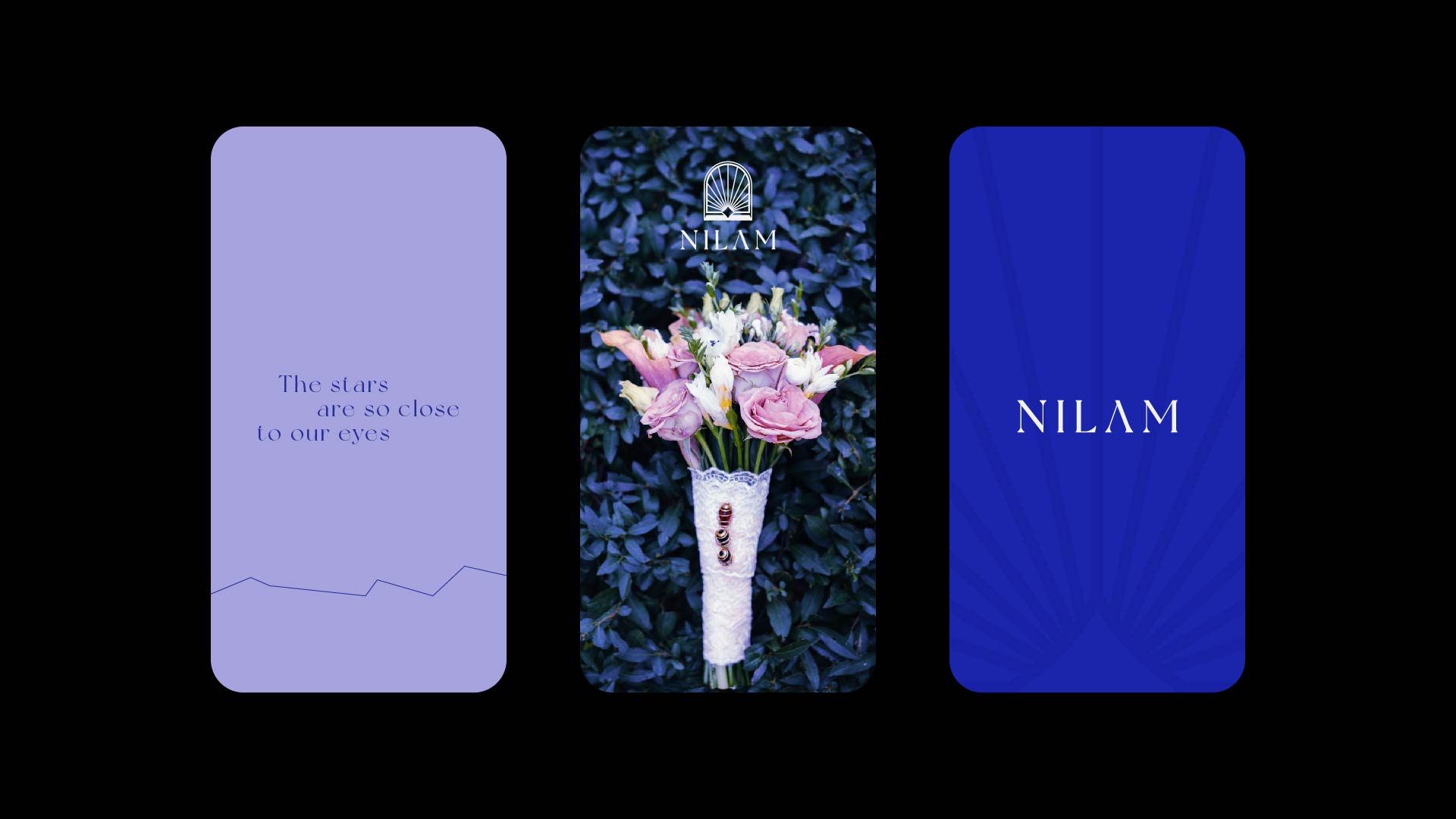