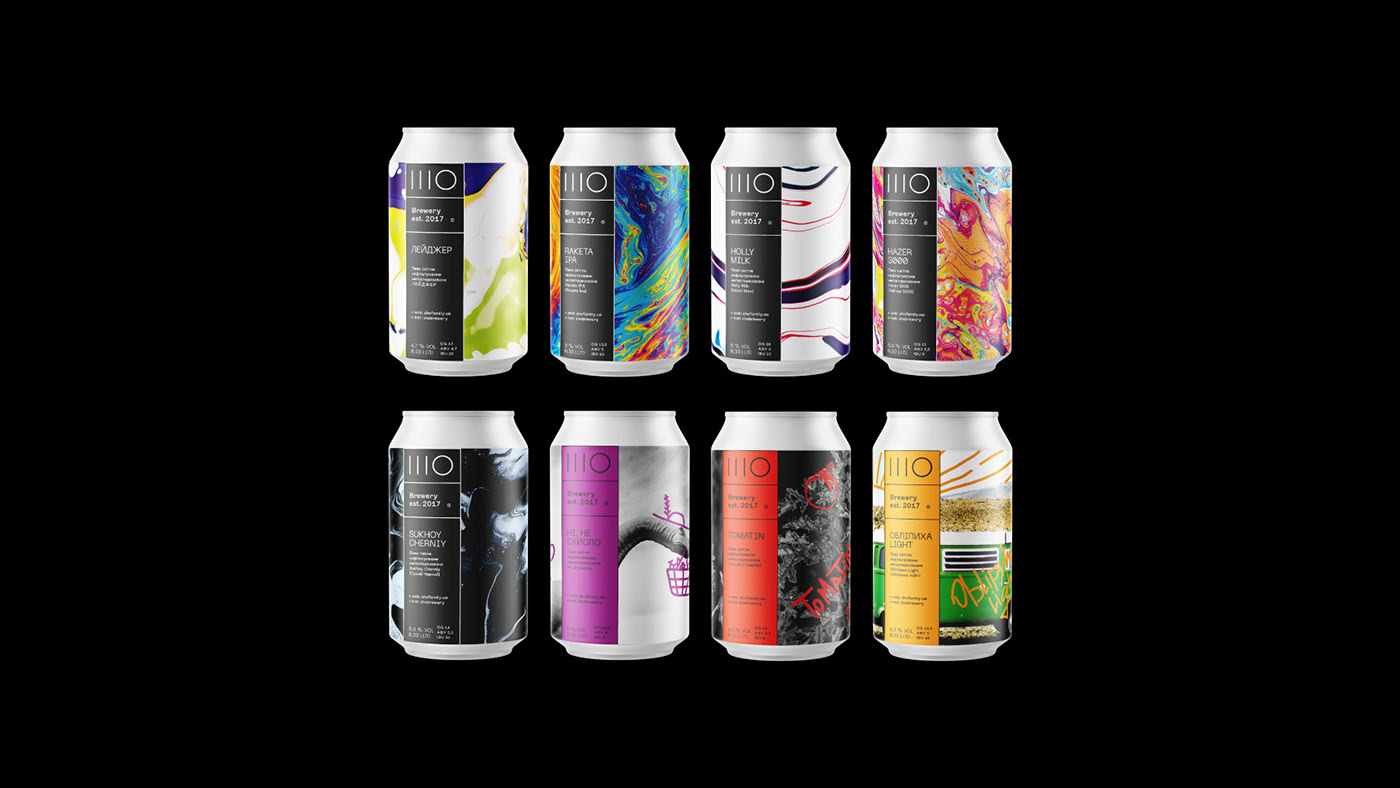 SHO Brewery® is a craft brewery founded by beer enthusiasts Dmitry Voloshchenko and Alexey Gubsky in 2017 in Mykolaiv (Ukraine).

“For us, brewing is akin to art. Beer is our canvas – we have water, malt, hops, and yeast. Four basic paints, four essential elements. And the most crucial aspect is imagination and a great thirst for creating new things. We experiment with styles, tastes, ingredients. We are trying to go beyond the mundane and boring. As with any good work of art, we, first of all, create an emotion.”

The guys were so excited about the idea of brewing new varieties that back in 2017, they founded their own brewery in Mykolaiv and started brewing. They began to brew cheerfully, passionately, with enthusiasm. The main goal is to show that Ukrainian craft can be cool and not boring. Six months later, their sour variety “No, it’s not sour” has become famous in the narrow circles of beer aficionados.

The task
The brand’s corporate identity has become outdated for several years. It lacked clear rules – each label was made spontaneously, without understanding corporate fonts, colors, and a transparent visual system. It became clear that a complete rebranding was needed.

The solution
We updated the identity and collected all the materials into a single guideline, describing all the style’s rules. For the label, we have developed a simple template consisting of descriptive texts and a large photo symbolizing the taste and style of a particular beer. As a result, we have two label styles – for basic and sour beer varieties. Among other things, we made new boxes and kegs designs, price lists, posters and much more. 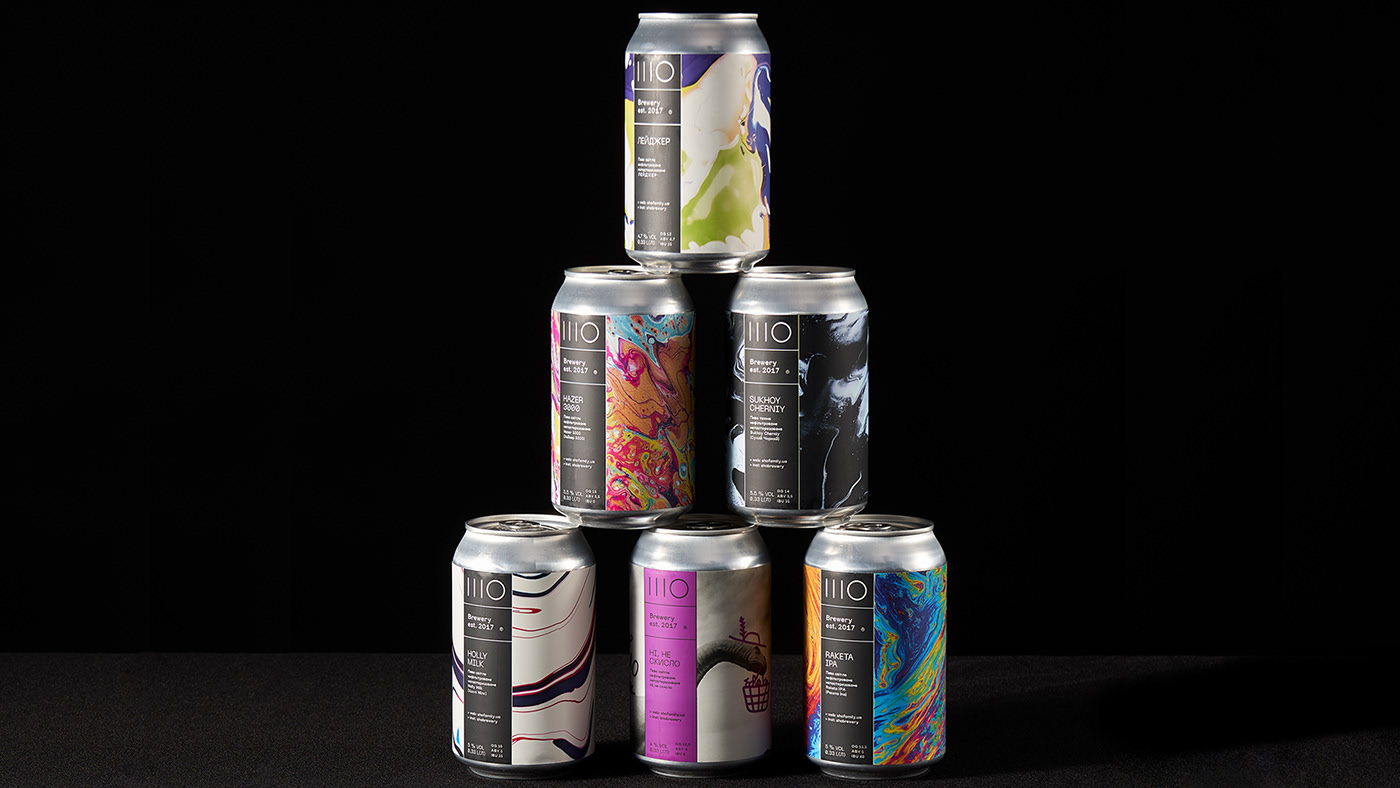 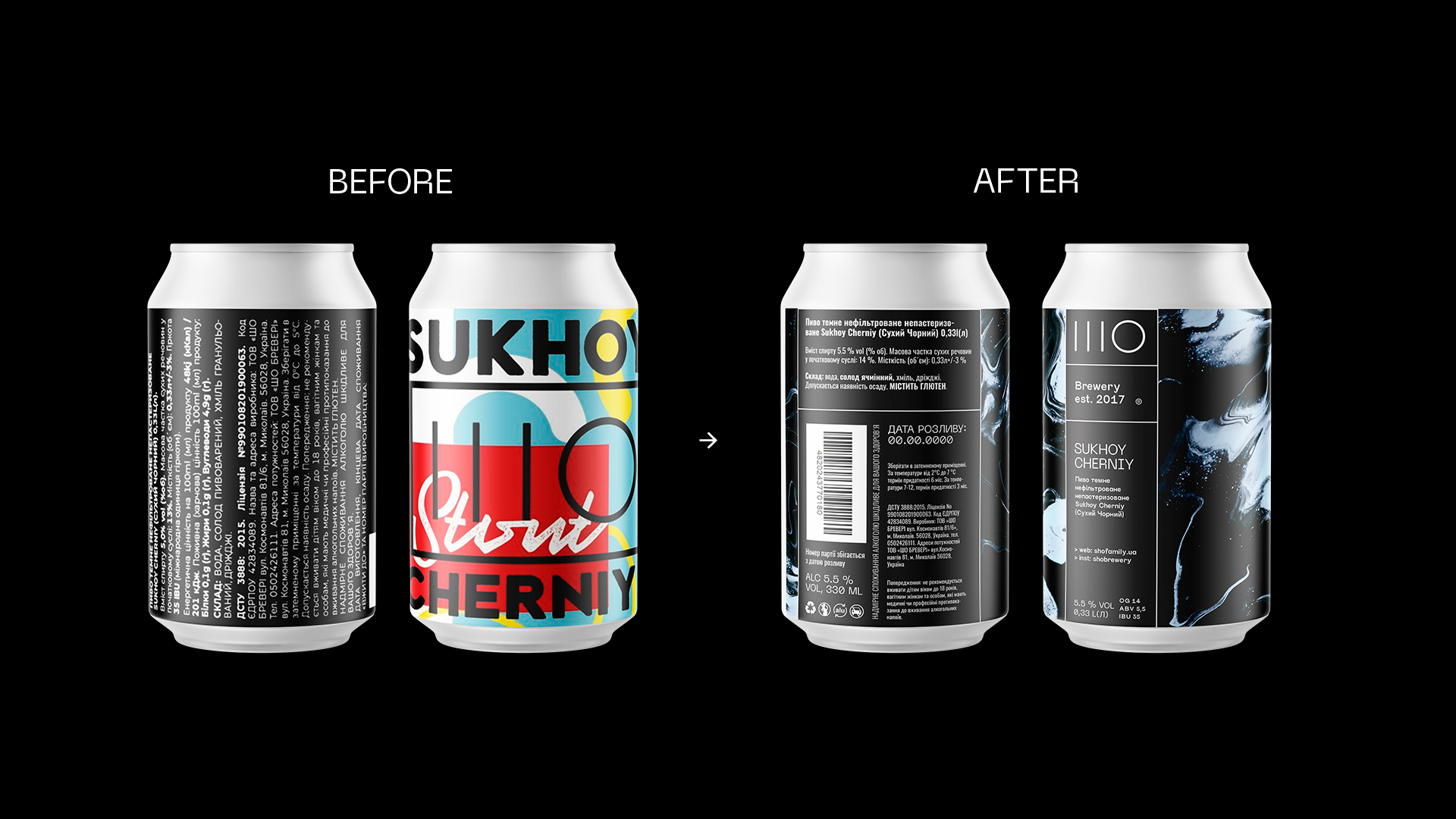 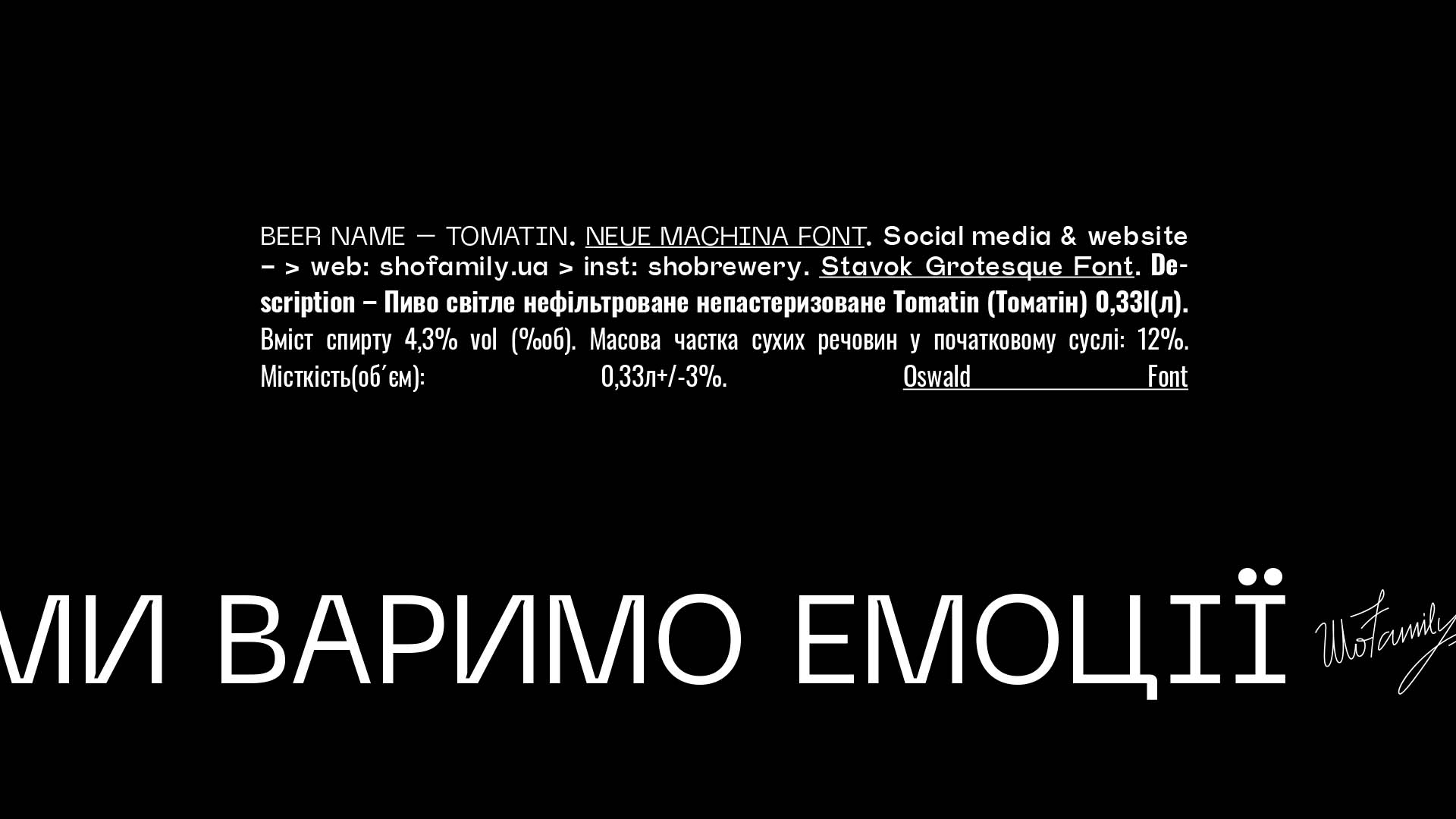 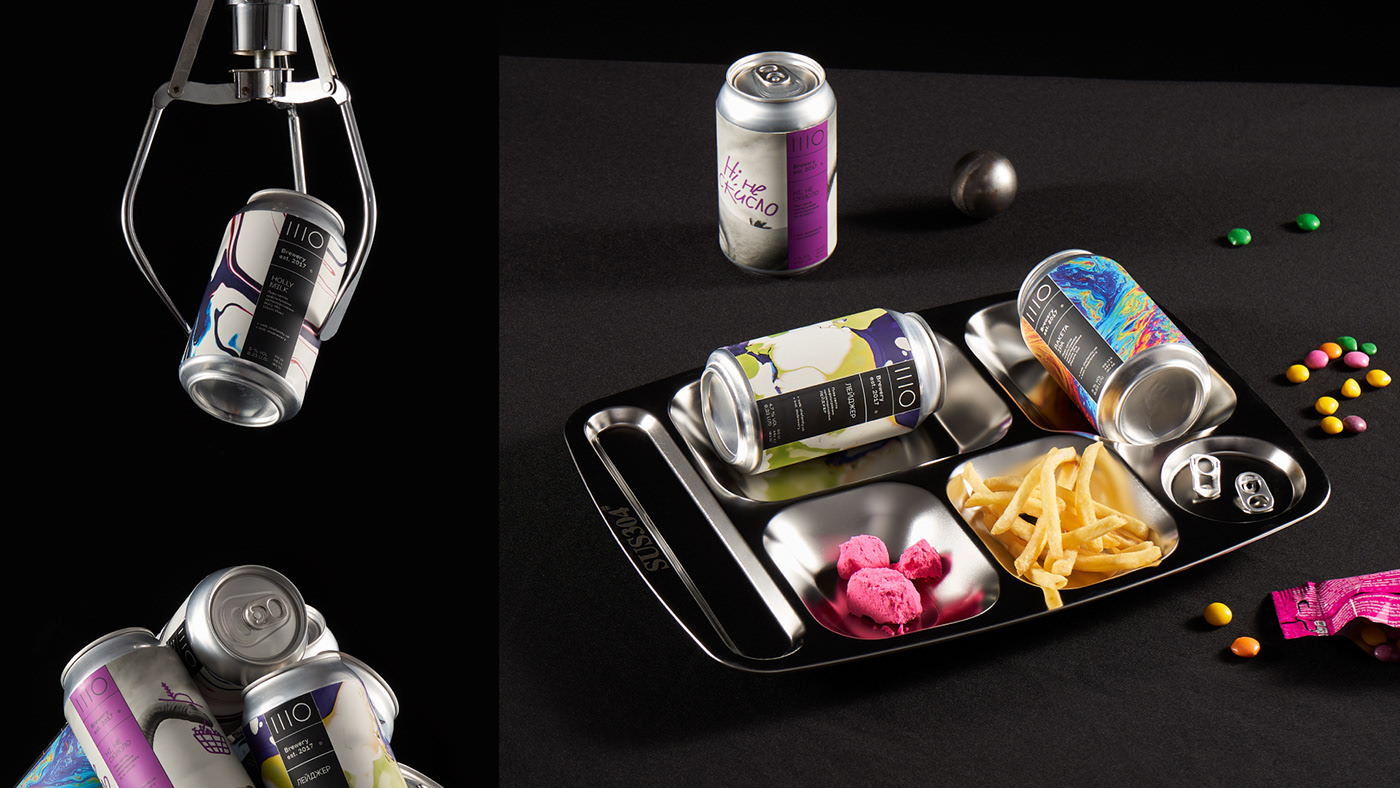 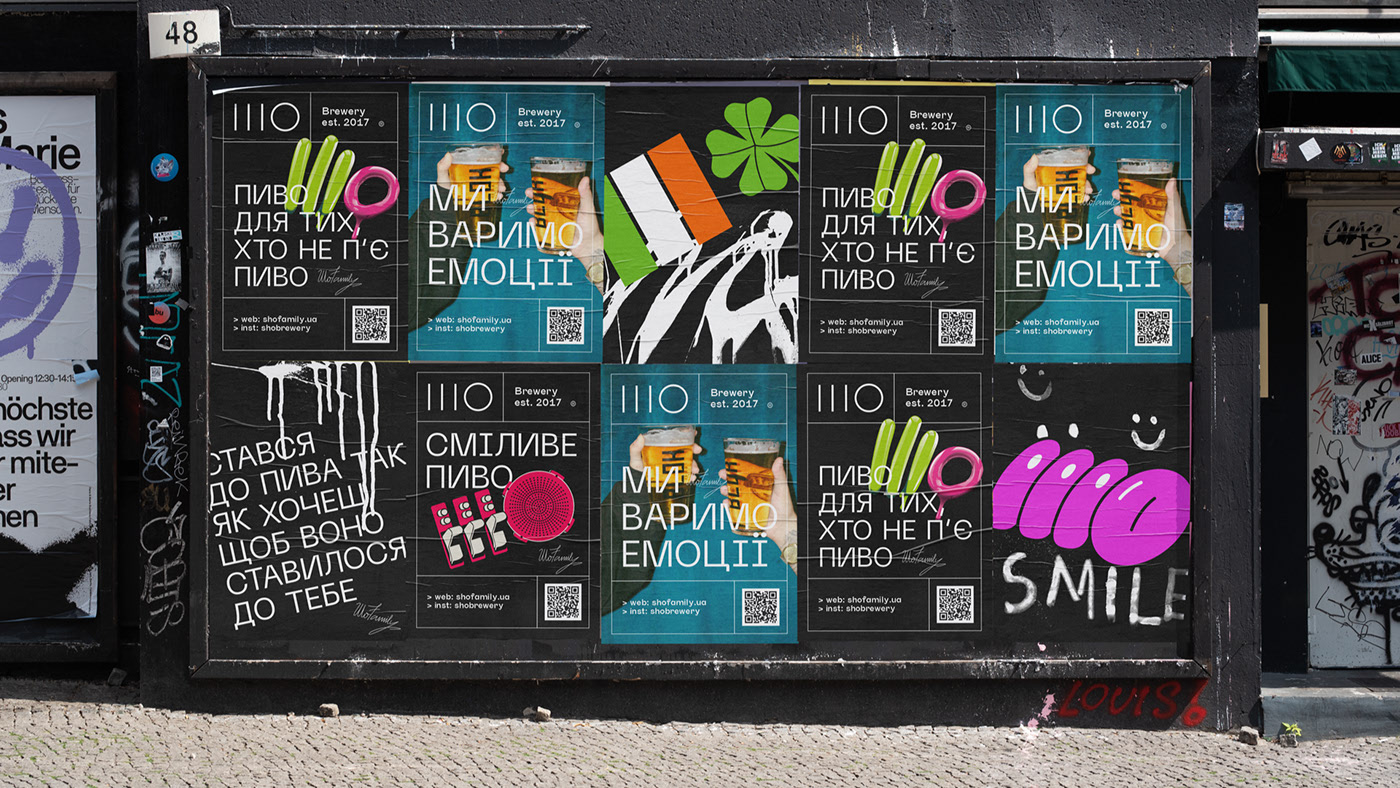 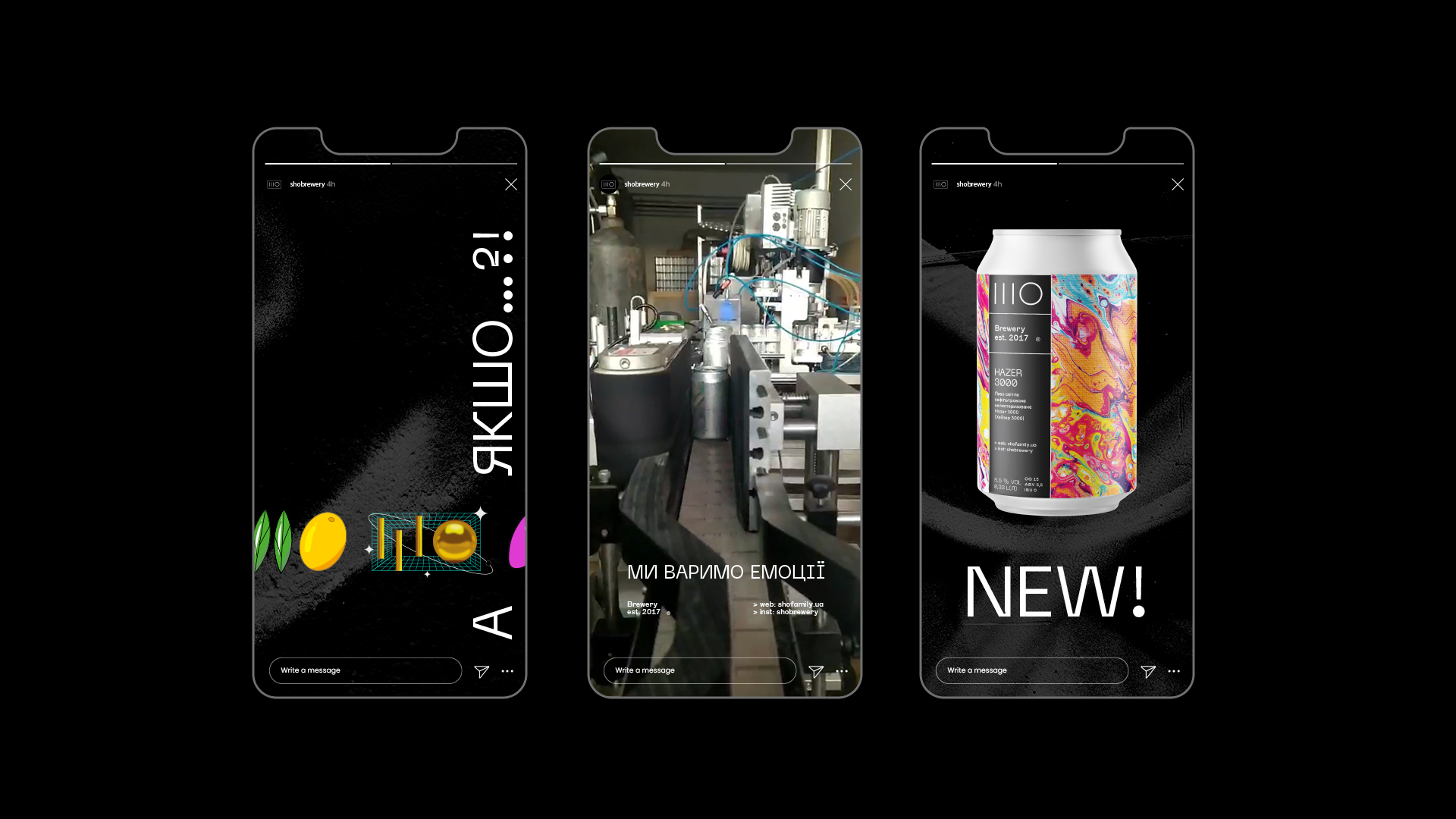 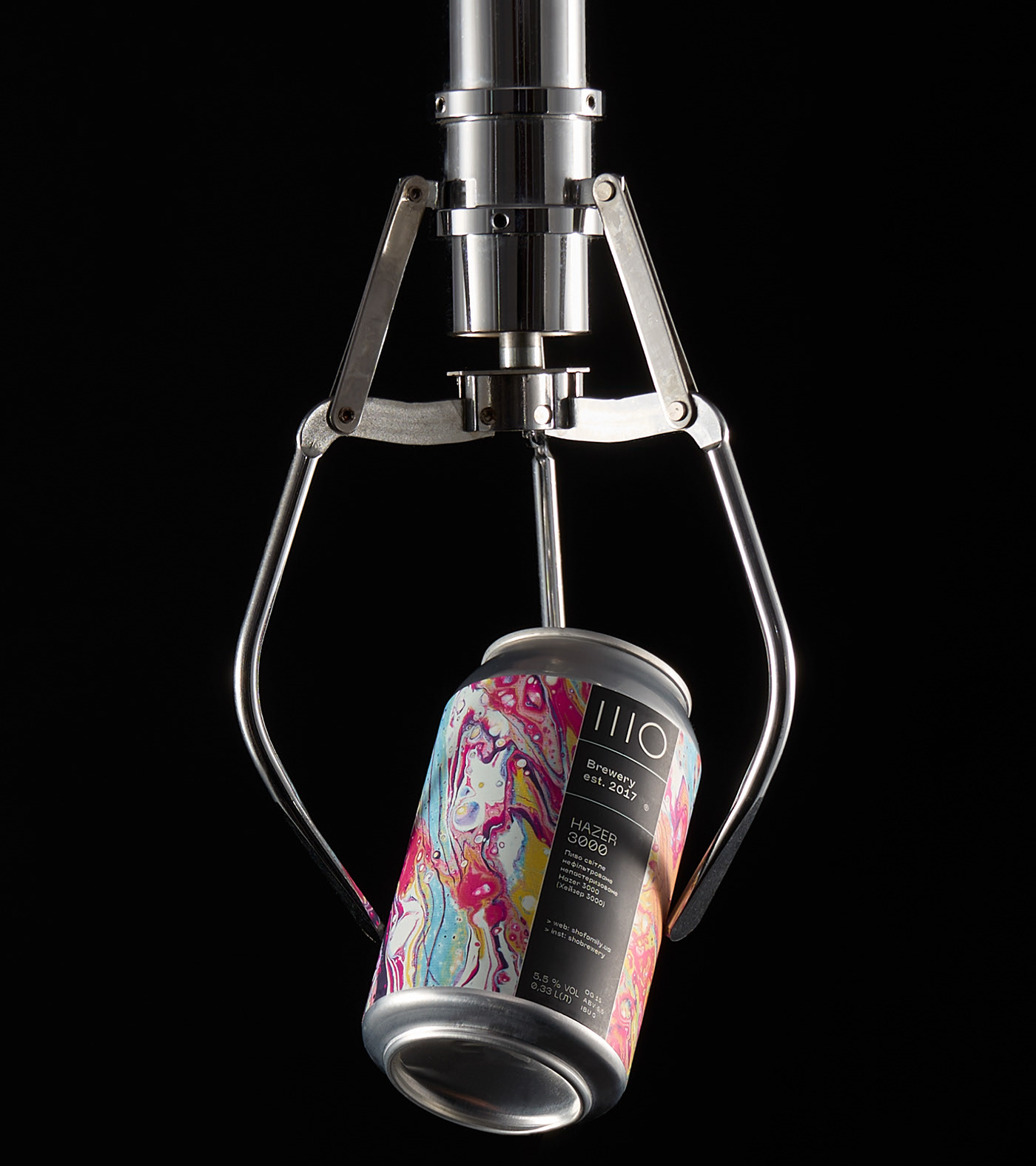 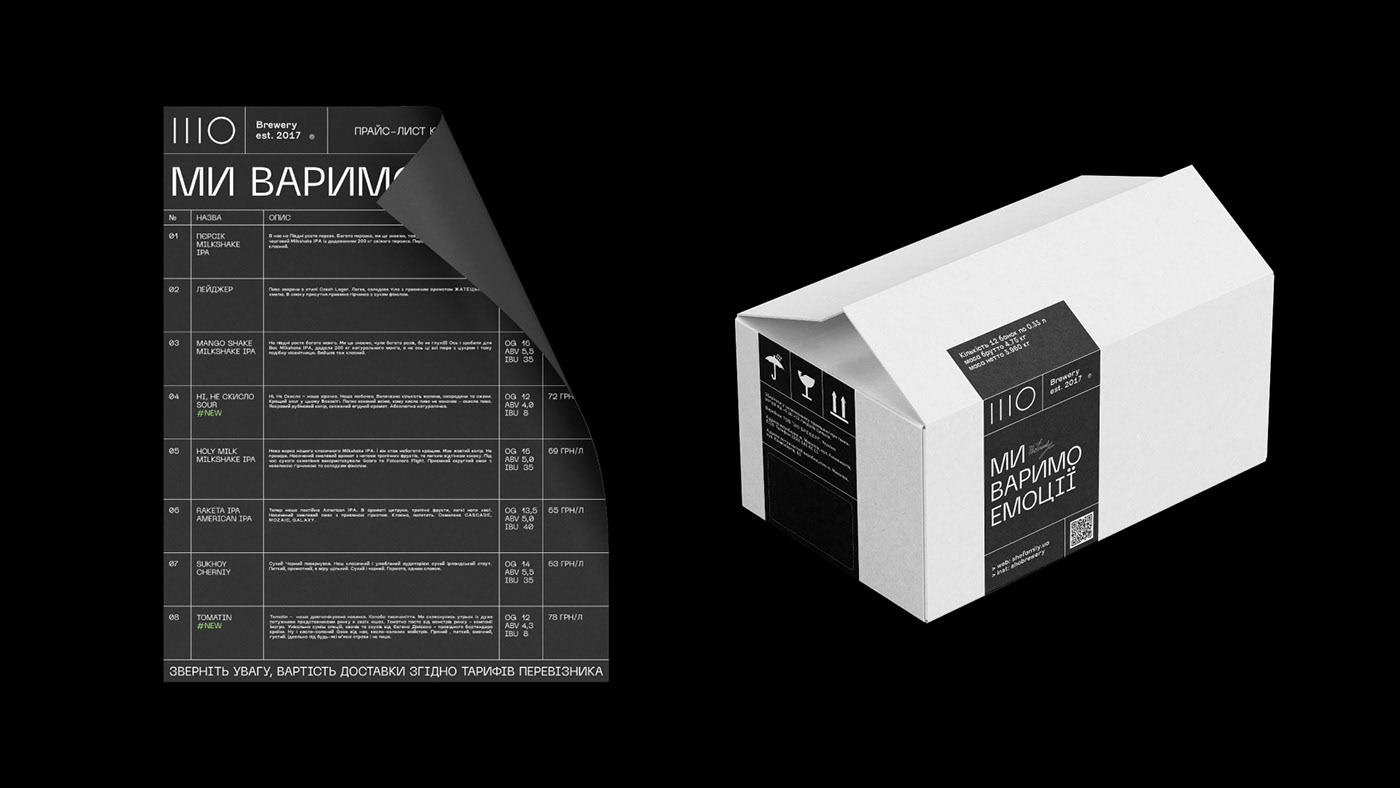