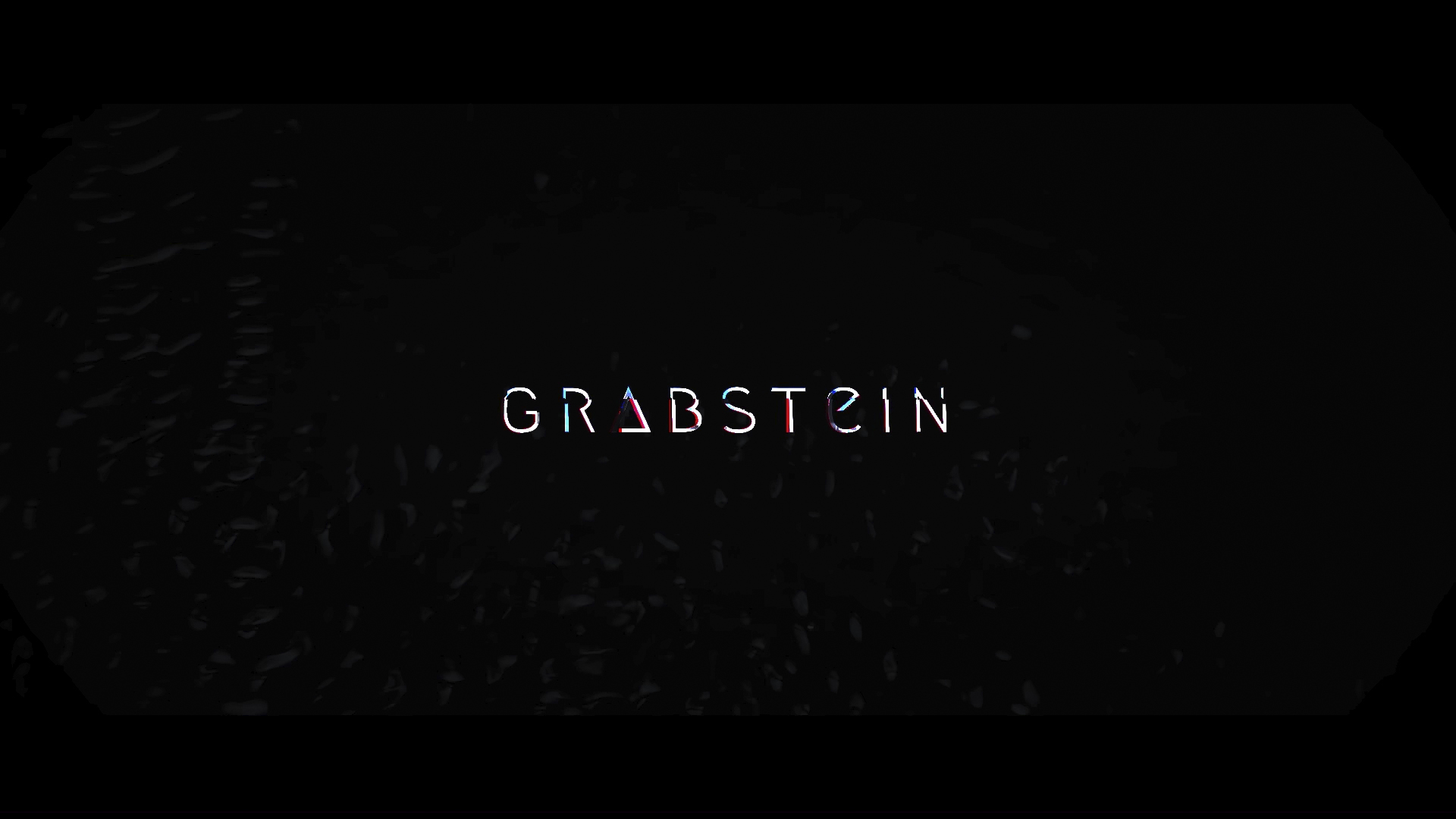 What is an NFT? NFT stands for non-fungible token, and is in essence a digital certificate registered in the distributed ledger of the Blockchain platform. Such certificate provides uniqueness to any file (a piece of digital art, a music file, and so on). NFT confirms the originality of the artwork attached and protects it from being copied or forged.

All authentic property such as logos, custom music for brands or slogans can be protected through NFT. It also allows digital assets to be transferred in a controlled manner. Ilya Pronin, the creator of the Grabstein logo, has high hopes for this technology in branding:

‘I am confident that the future of identity belongs to the Blockchain. Even though most of ad layouts created these days will never leave the digital world and are not likely to be used on physical media, trademark infringement remains an issue. Downloading an image is obviously a matter of seconds. At the same time, the established patent system usually implies a bureaucratic drag: the trademark registration process might take over a year. While NFT technology allows you to secure your brand and to protect your intellectual property quickly and conveniently.’

What is a dynamic logo? A traditional logo is a static image in vector format. ‘Generative’ or ‘dynamic’ logo can most easily be showcased in a video format, where the image is infinitely changing. Speaking of the artwork for Grabstein, Ilya Pronin applied a glitch technology that uses a program code to distort the text part of the logo. As a result the image is constantly changing, but certainly remains recognizable.

A story behind the artwork: The logo for the sound producer Grabstein was made using a modified Megrim font. Since the music Hieronymus creates is digital, the idea was to reflect it in the logo of the brand. A dynamic logo with a glitch loop seemed like a perfect solution. The glitch was generated using a cumulative analysis of Grabstein’s music, and then superimposed on the text. Since the project’s name is quite long, its shortened version is the initial – ‘G’ with a distinctive glitch.

‘When Ilya first suggested that I use a dynamic logo, I was skeptical whether it would be possible to fit it in harmoniously, if at all’ shares Hieronymus. ‘But after the presentation I was delighted with such a simple, yet original and awesome solution. And later on when we decided to carry out the deal using NFT technology and Blockchain format, it felt as a leap into a new technological era, which humanity is approaching faster than ever.’

Another advantage of the solution is the possibility to quickly create logo-like inscriptions with the distinctive glitch. One has to simply change the word in the program code of the logo and generate a title for an album or a track in the unique Grabstein style.

The corporate identity in this case does not imply the use of any other element except for the logo itself, since each of Grabstein’s tracks and albums is going to be designed individually. Therefore the purpose of the logo is to be a recognisable but an unpretentious element that unites all upcoming visual solutions. 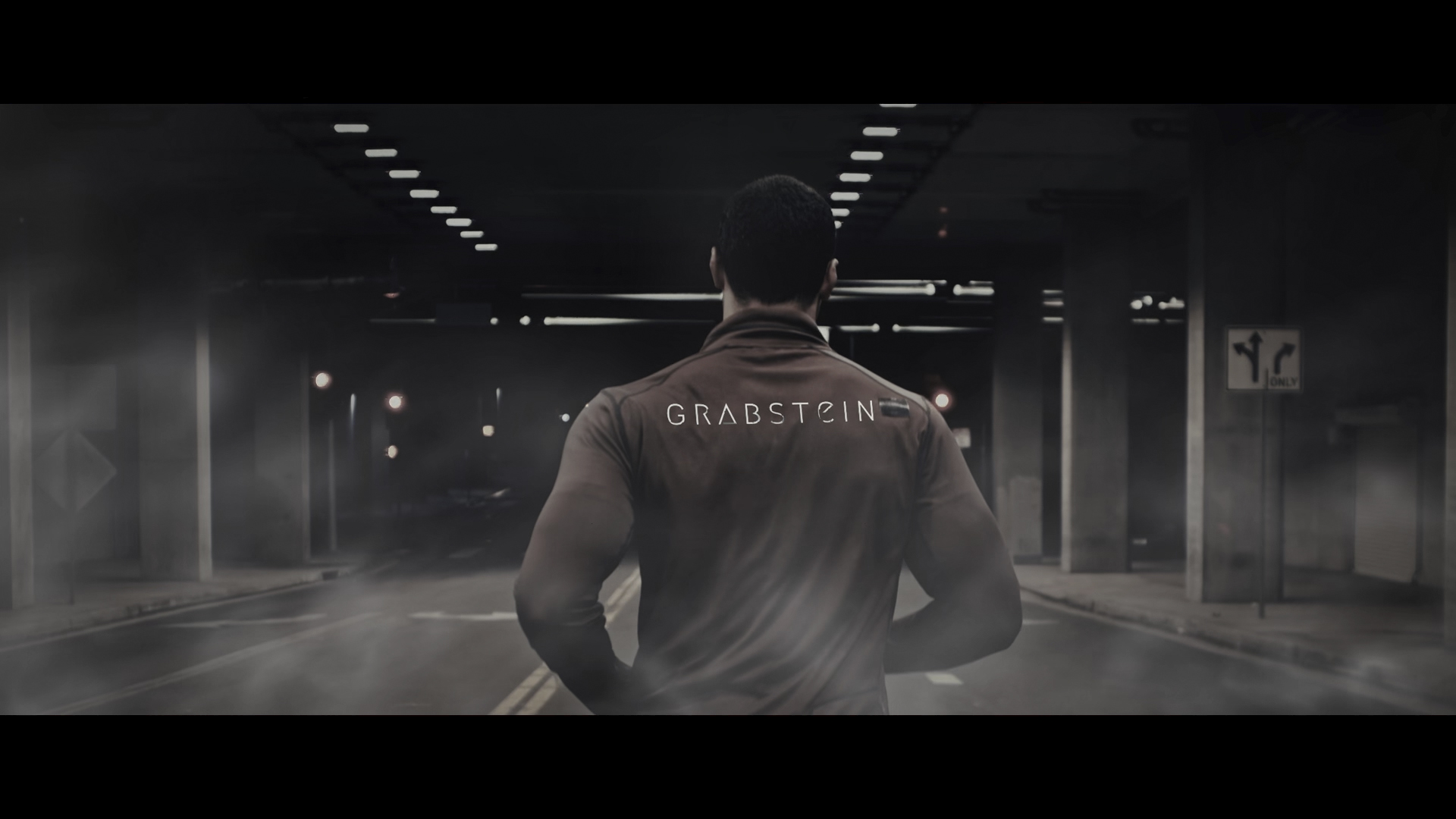 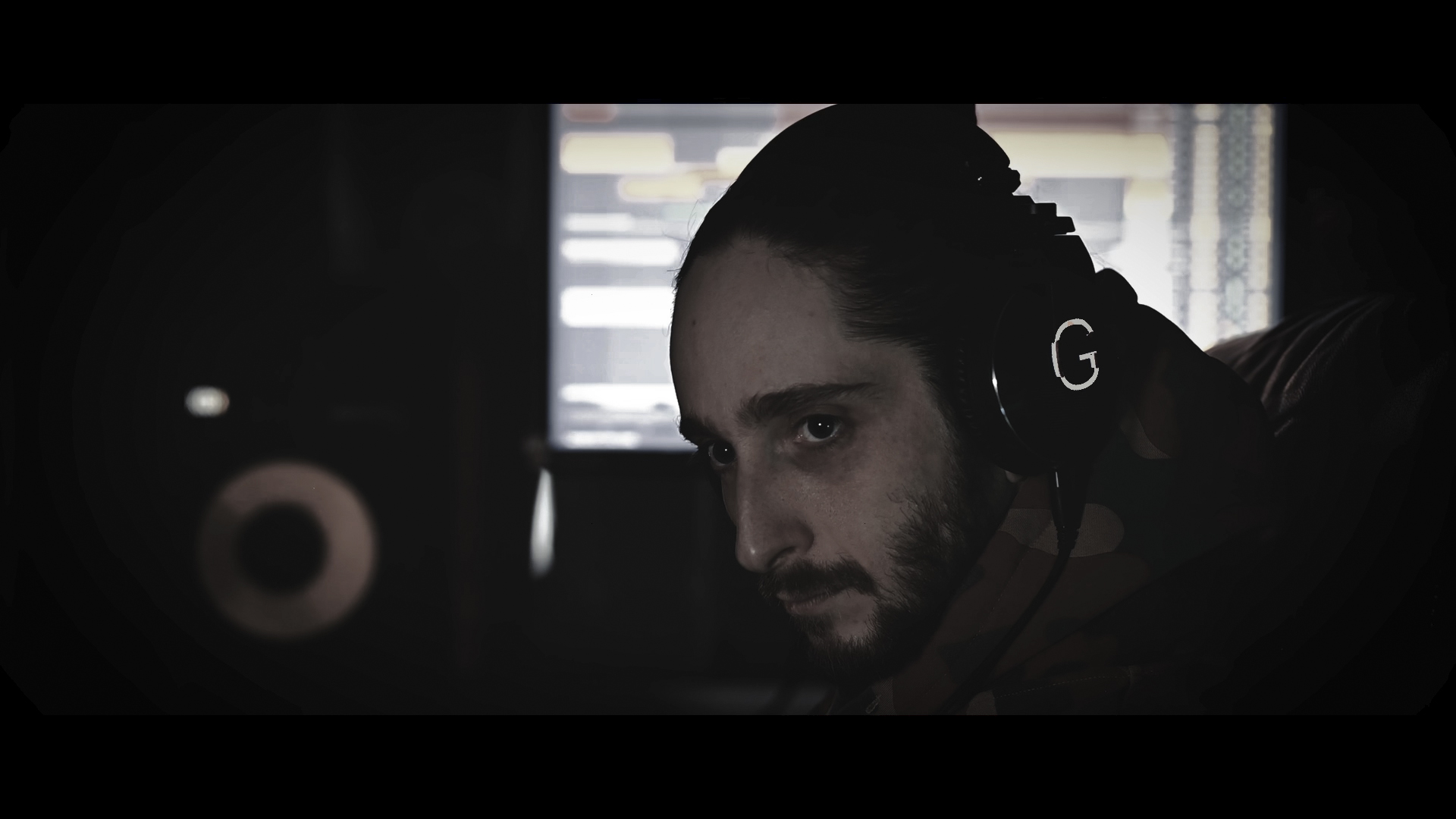 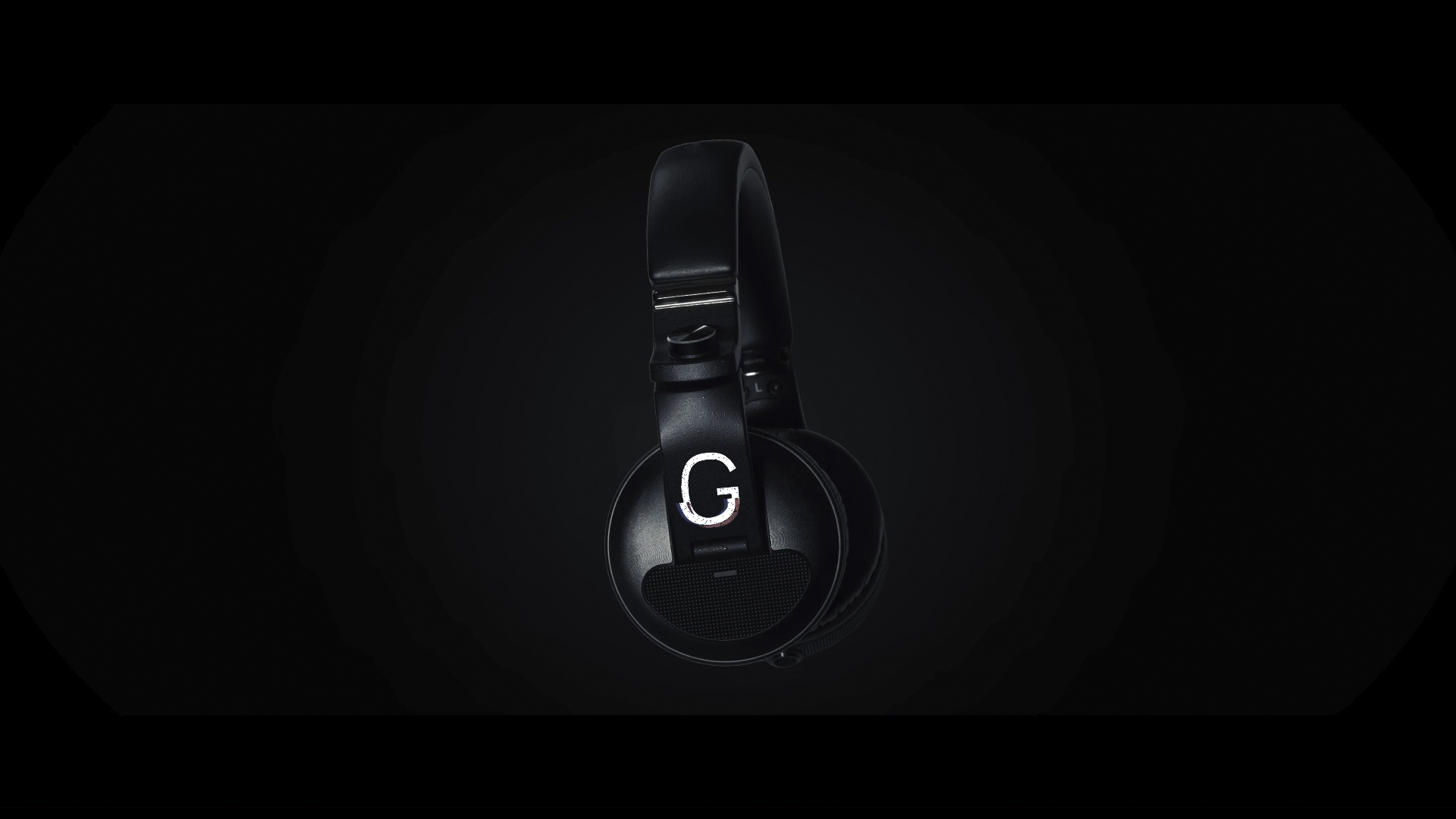 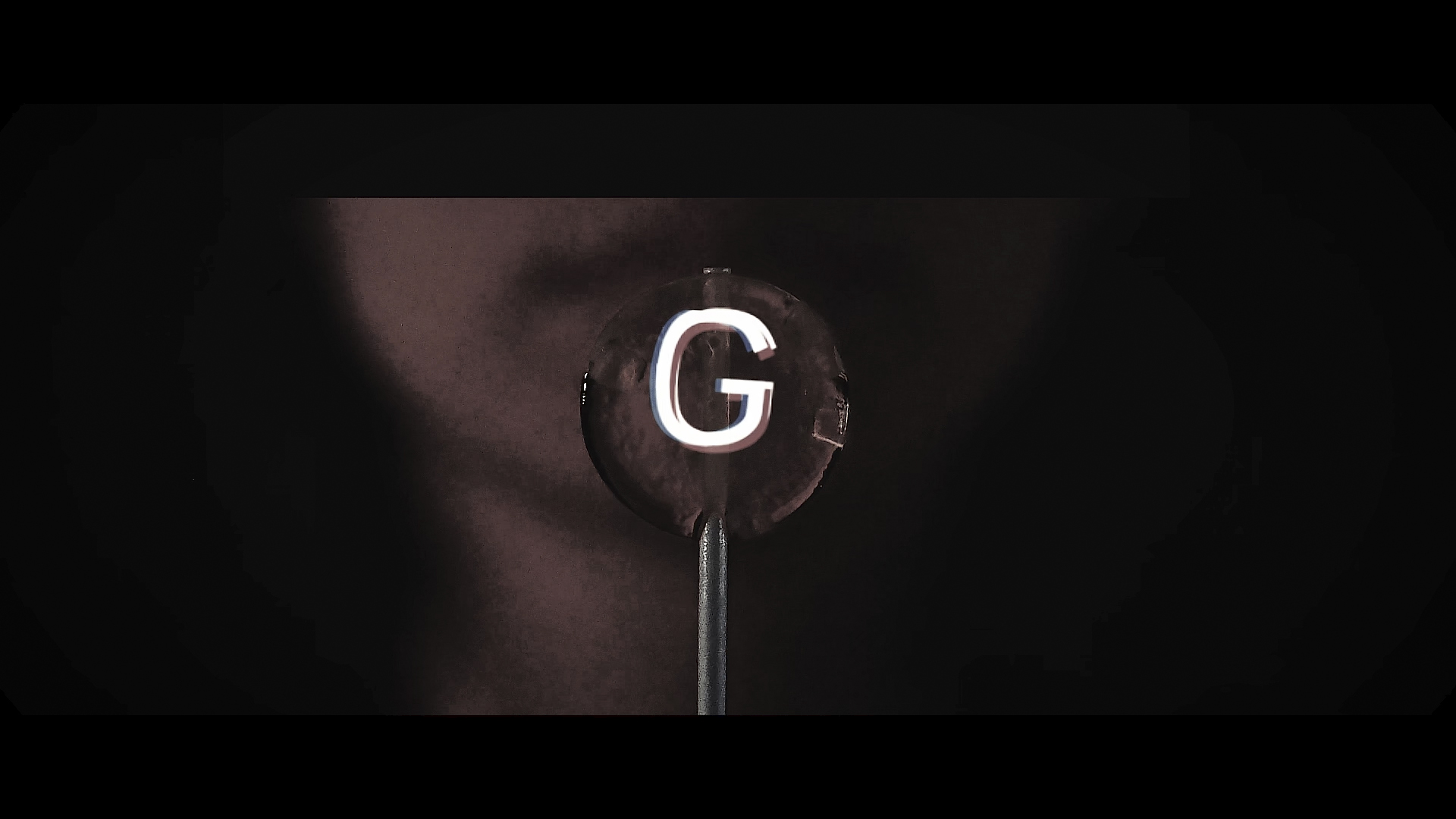 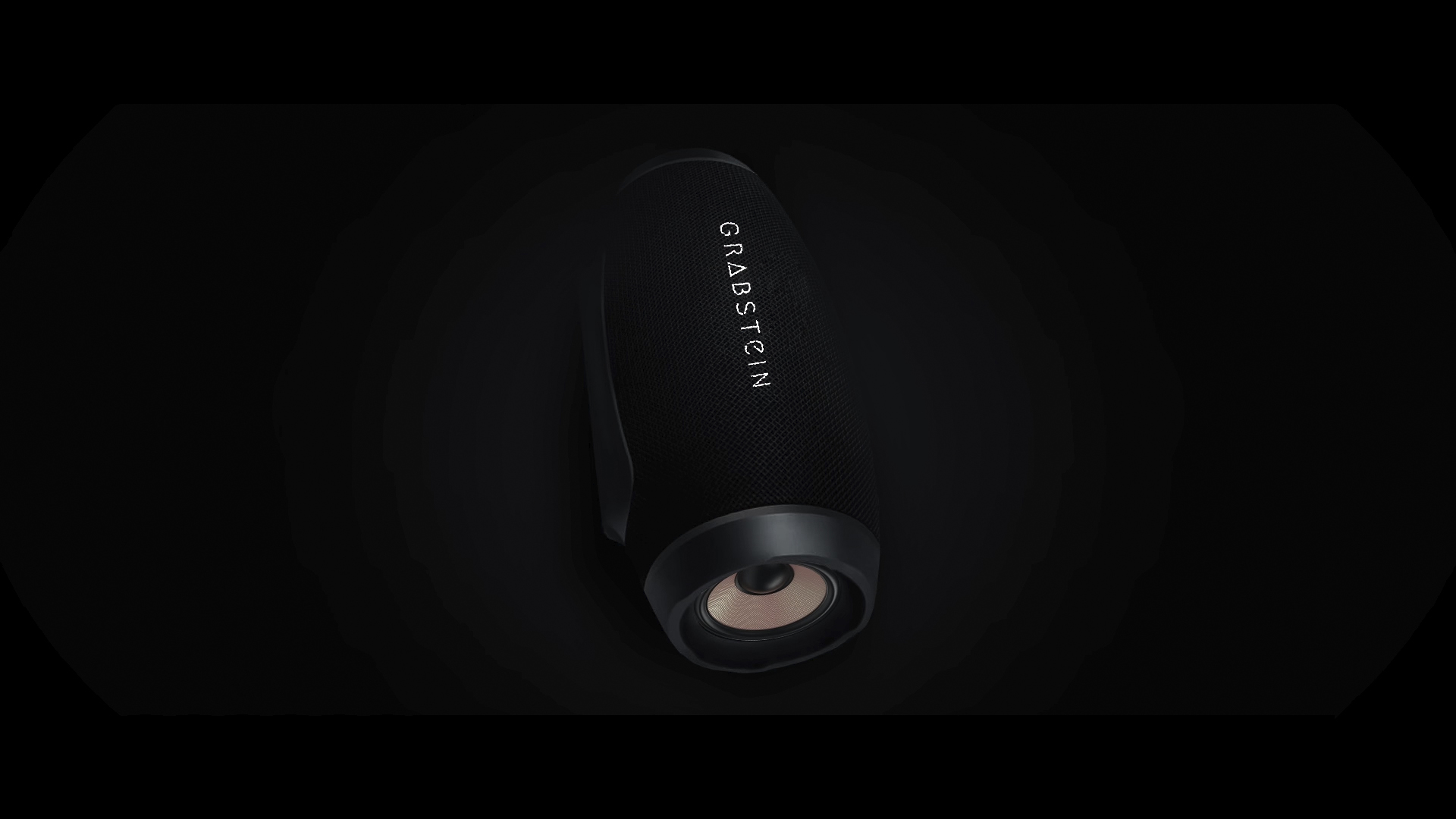 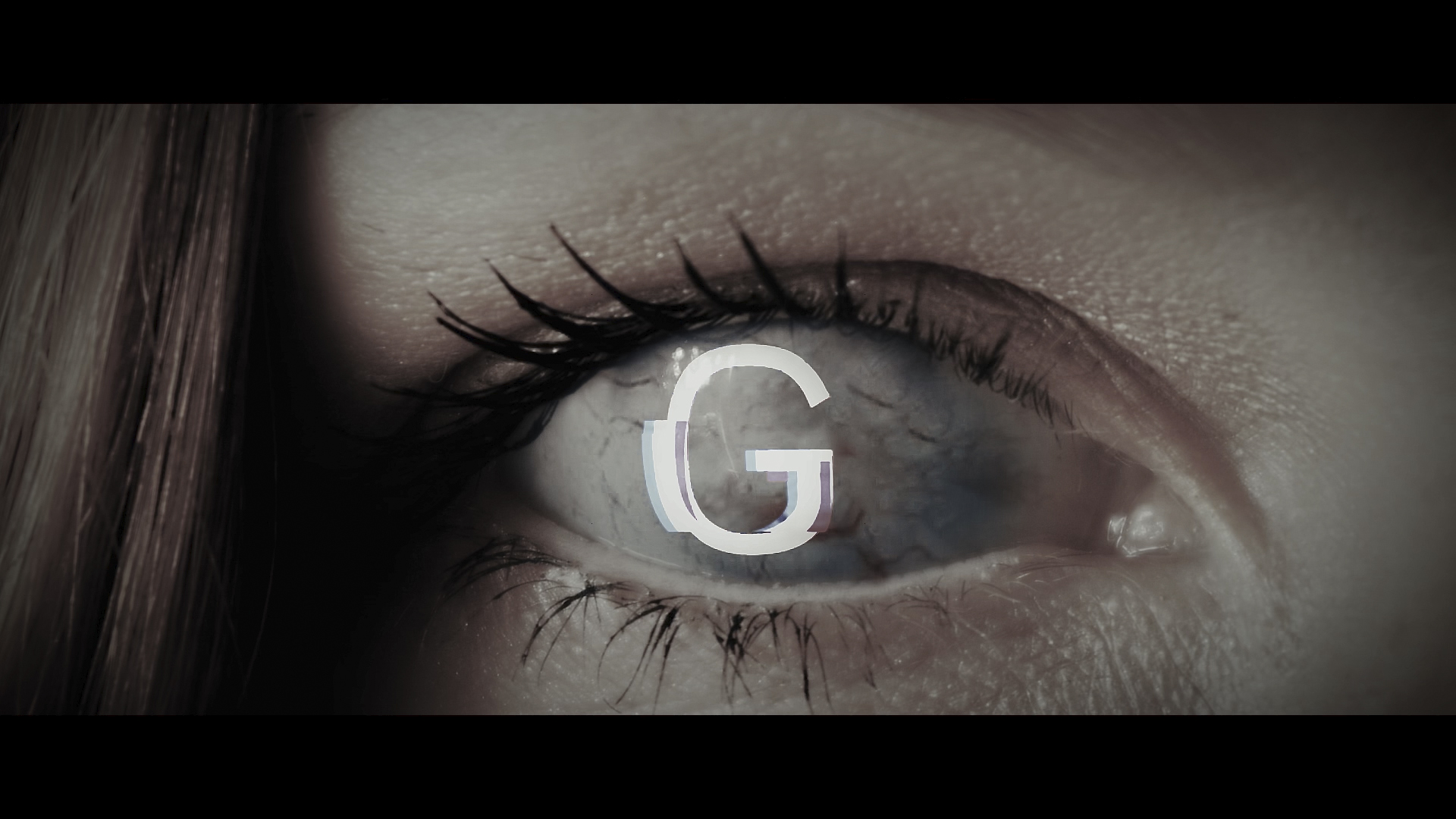 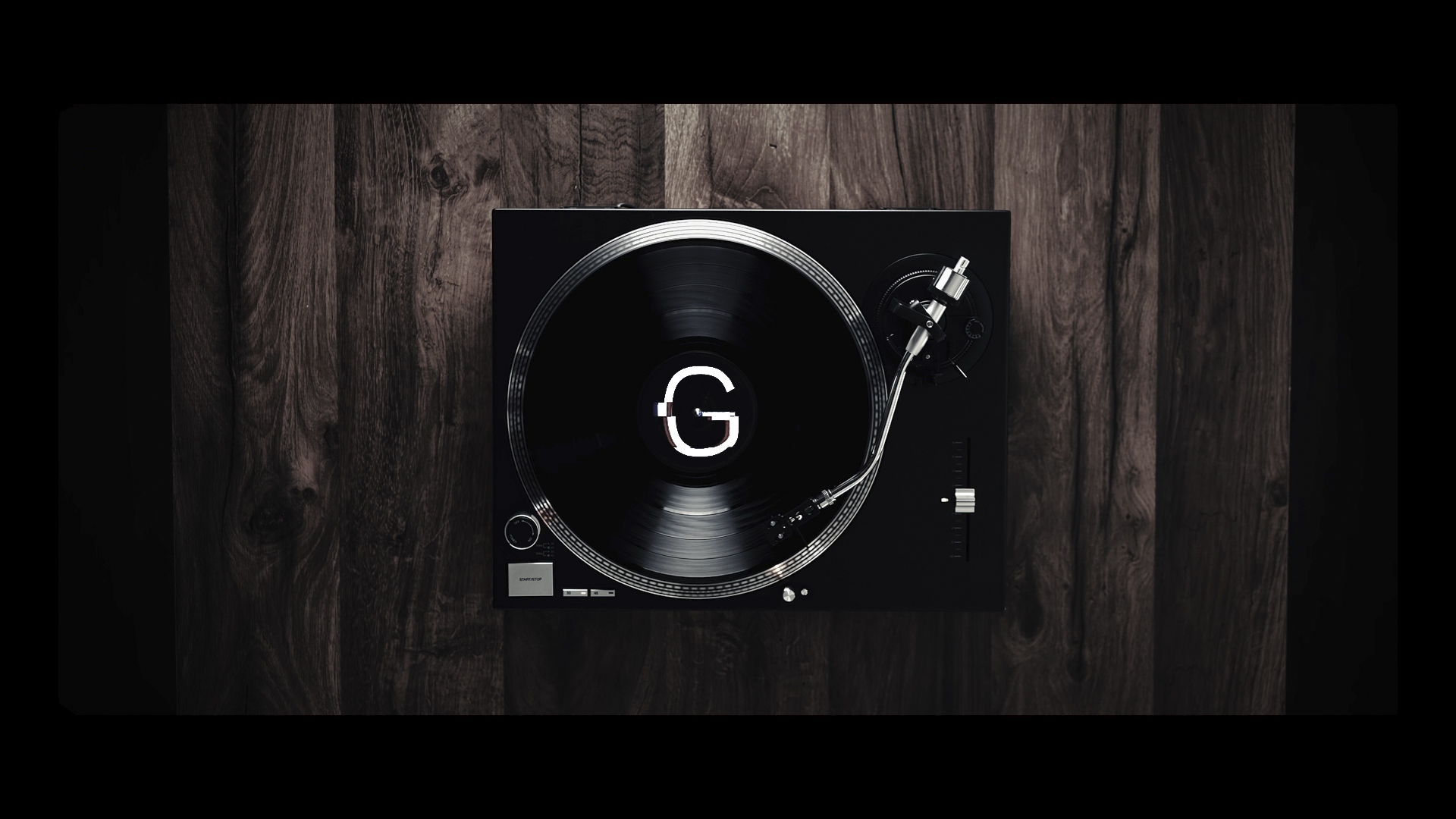