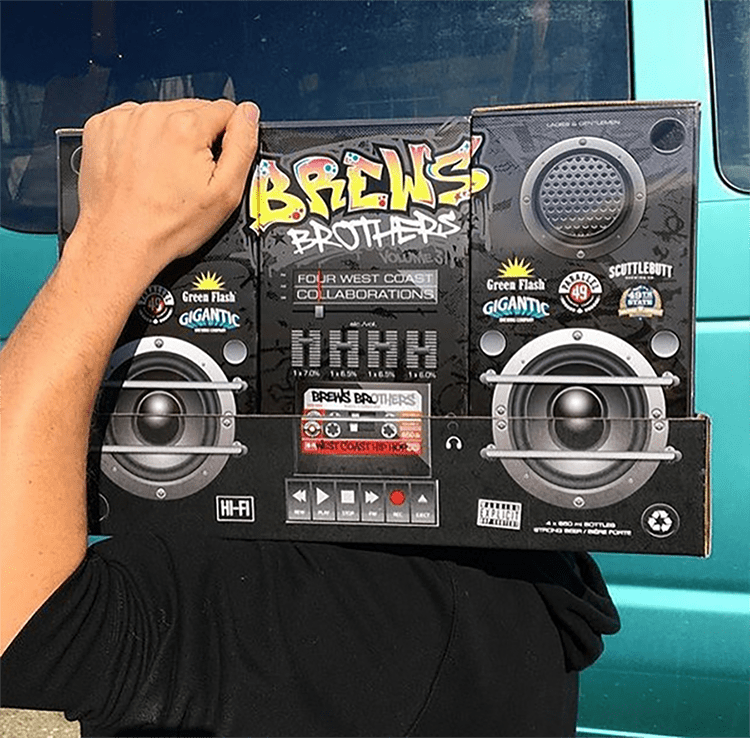 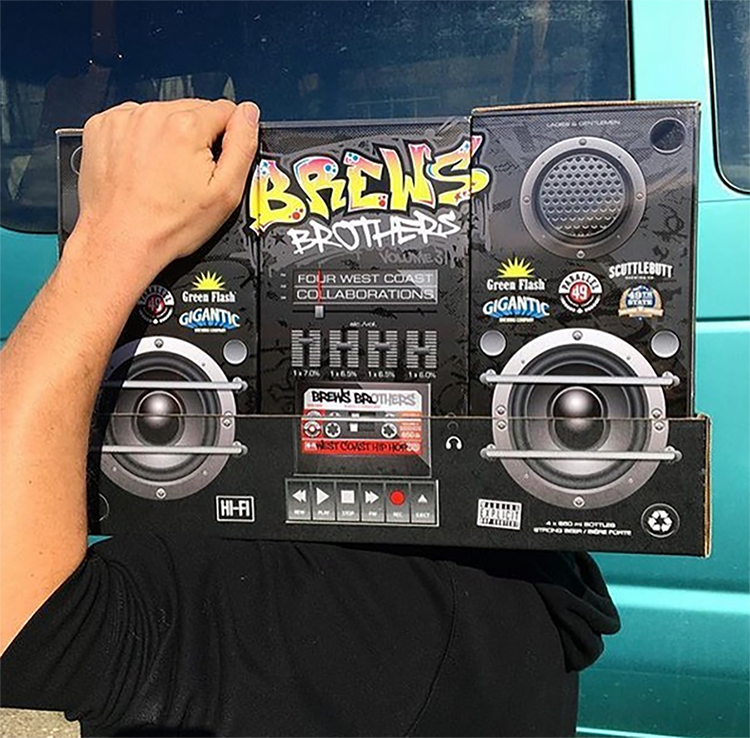 ” Vancouver’s Parallel 49 have once again returned with a collaboration craft beer mixer pack for 2017 in the form of Brews Brothers Volume 3 – Following on from 2016’s ‘Volume Two’ (also featured here on http://www.worldpackagingdesign.com/blog/2016/4/19/steve-kitchen-combination13-parallel-49-brewing-brews-brothers-volume-2), with it’s unique Amplifier packaging and rock n roll over-tones, Parallel 49 have gone for a west coast hip hop theme this time around.This clever pack features a boom box design that once combined and rotated with two others, forms a life size 80’s style boombox, “We had great fun designing last years theme with the brewery guys but knew we had to do something quite unique to top it for this year’s pack, once we got this concept together and fleshed out exactly how it could work, we knew we we’re onto something. Brews Brothers is such a fun annual project because there’s so much visually to explore within the beer/music realm” said Steve Kitchen, of Combination13. Steve continues “By looking at the bigger picture of how the pack would be stacked in cardboard trays and displayed in stores, we knew combining three packs could be a possibility”” 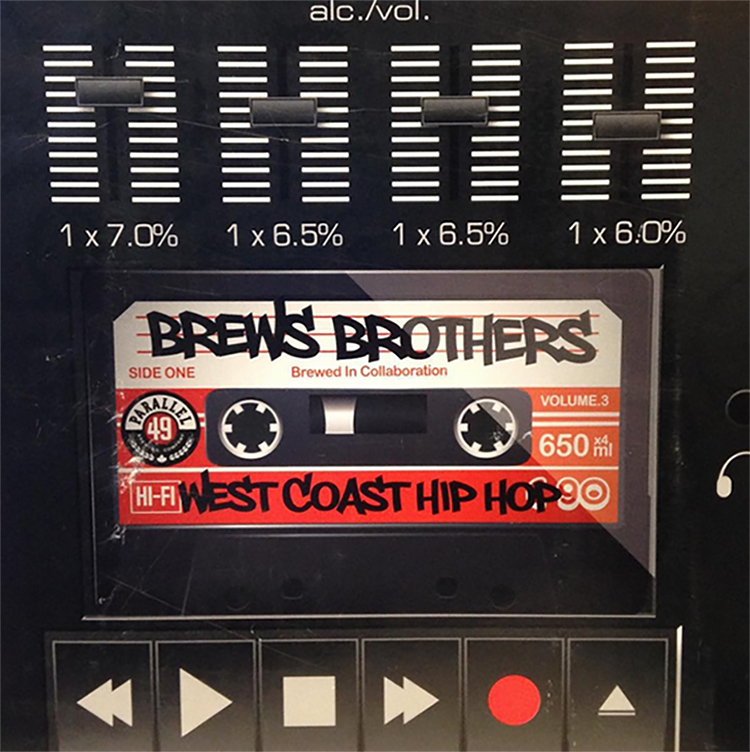 “This unique and inventive packaging design houses 4 x 650ml bottles of craft beer, each a collaboration between Parallel 49 and four other west coast breweries “We let each brewery chose their own song titles, to give each beer some personality beyond their great taste” said Michael Tod, Head Of Sales at Parallel49The labels that adorn each bottle carry on the 80’s theme with vintage cassette tapes upon day-glo graffiti backgrounds, to tie the theme up nicely. “Having now covered Blues, Rock and Hip Hop, and collaborated with 28 breweries in three years across the US and Canada, Parallel 49’s Brews Brothers continues to grow – Co-ordinating with all the breweries can be tricky, but the results speak for themselves inside each bottle – but further to that, clever, original packaging is a big part of it for us” Micheal TodBrews Brothers Volume 3 is available in British Columbia Canada and also across select additional province locations. You can learn more about Parallel 49 at www.parallel49brewing.com ” 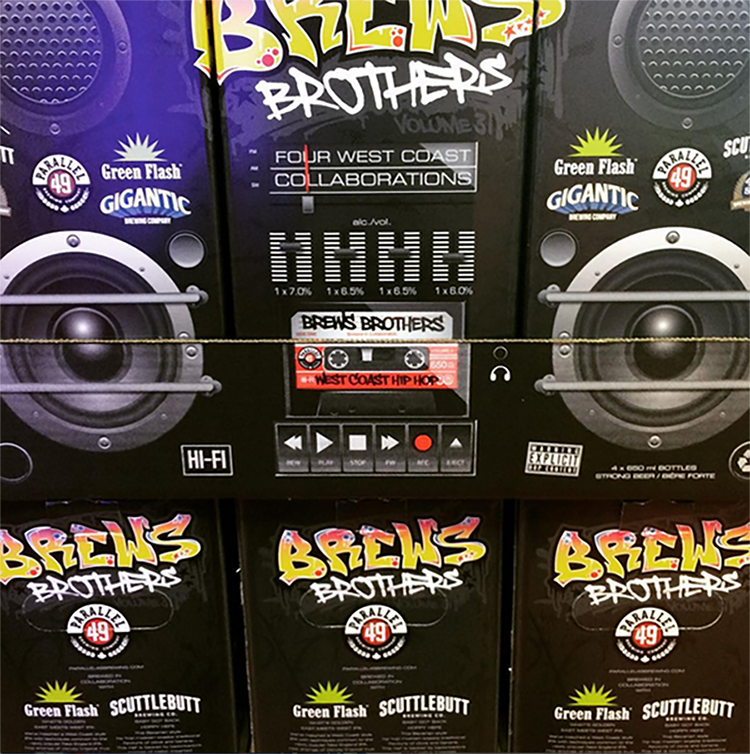 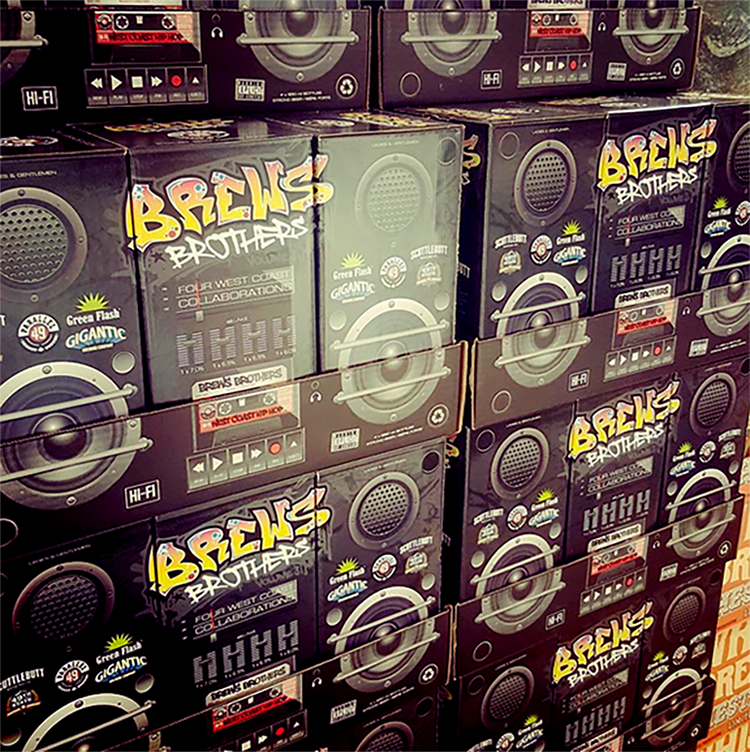 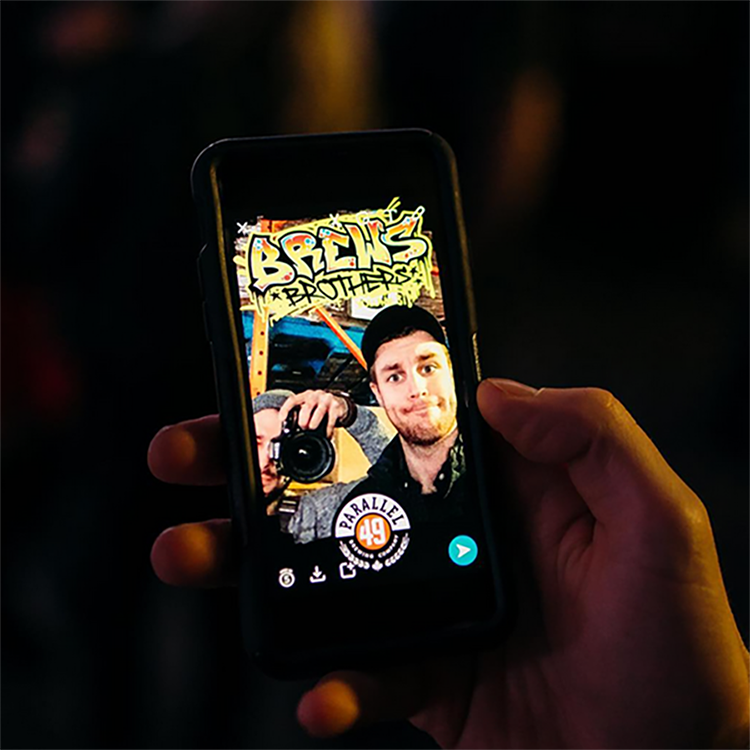 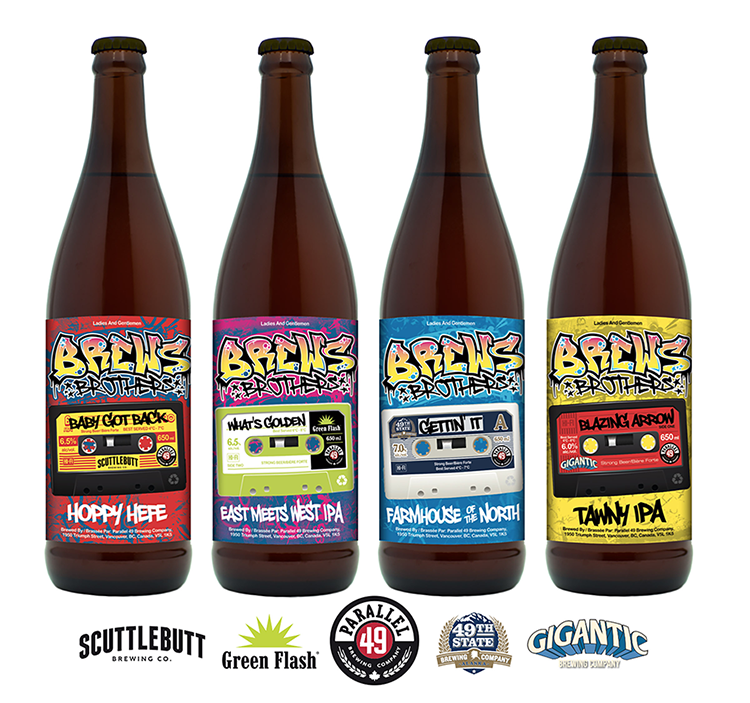 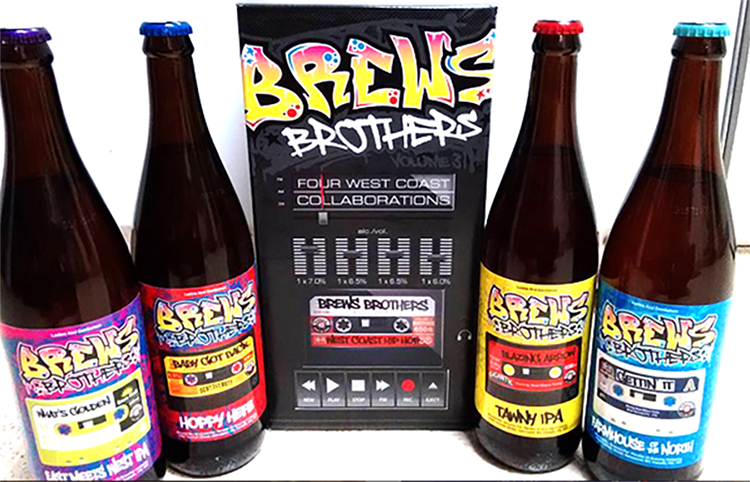