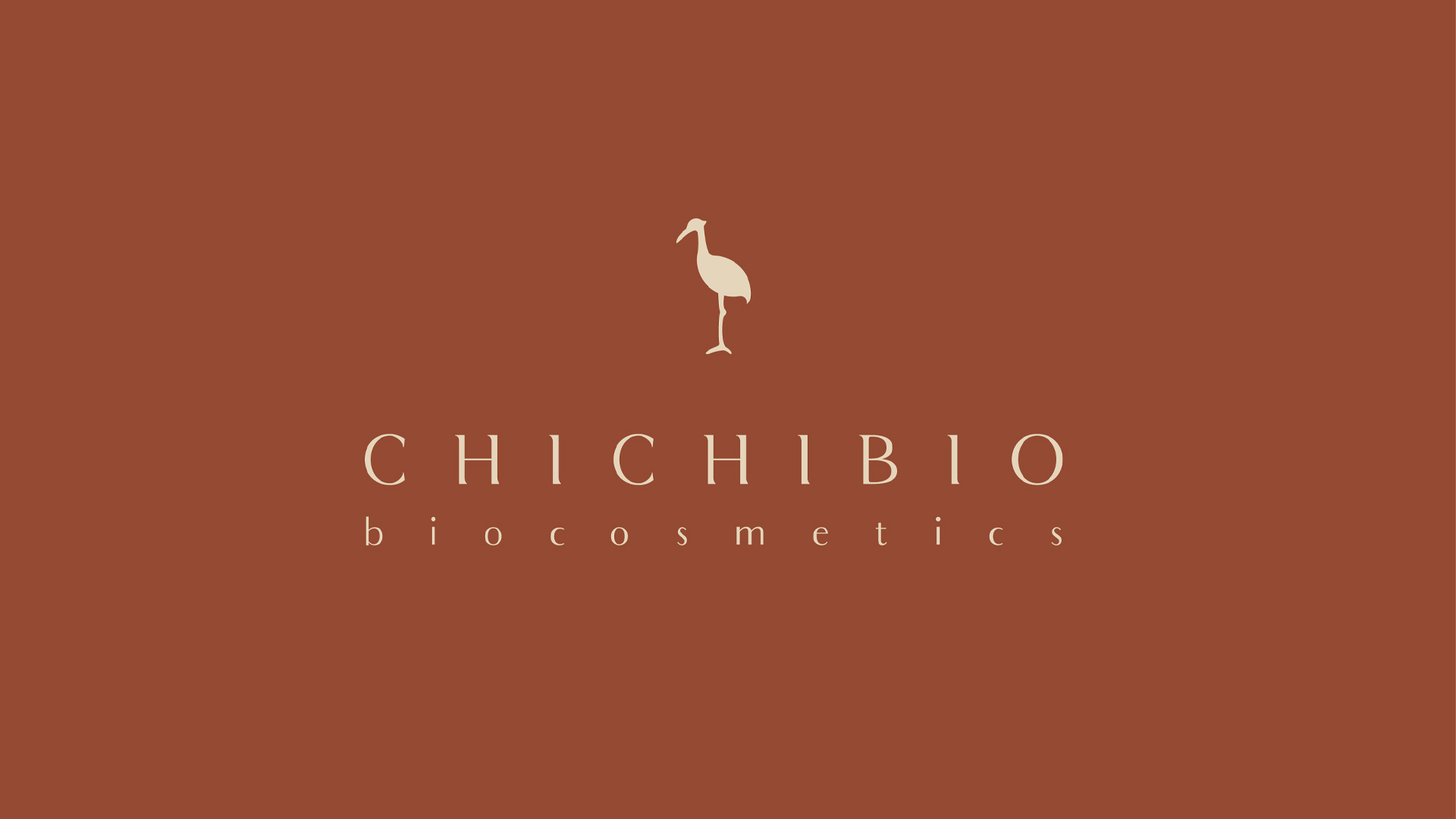 Chichibio is a new line of beauty creams made with ingredients of natural origin. The name comes from a short story by Boccaccio: “Chichibio and the crane”, which inspired the line.

We decided to use Boccaccio’s novel to highlight the fact that this is a different cream, that there’s something going on under it.
That there’s someone under it. It’s you. Because a beauty cream’s purpose is to help everyone be the best version of themselves.
And, because Boccaccio’s novels were so mundane and yet so profound and linked to everyday people, we couldn’t find a better metaphore to describe this cream.

“Currado Gianfigliazzi, a nobleman and knight from a family of bankers, finds and kills a crane during a hunting trip. Thus, he has it delivered to his cook, Chichibio, who cooks it to perfection. But, after doing so, he introduces himself to the cook Brunetta, the girl he is in love with, asking for a thigh from the crane. Initially Chichibio refuses but, provoked by the girl, he gives in to his enticements and eventually gives her the animal’s thigh. However, the crane is destined for Currado’s banquet and his guests: so the time comes to serve the crane, but when the capacity is in front of the master, Currado notices the missing leg and asks Chichibio for explanations, who responds promptly: the cranes have only one paw. The nobleman, however, does not believe in the cook’s excuse at all and, very irritated by the event, invites Chichibio to follow him to the lake the next day, to see if the cranes really have one leg.

Once in the pre-established place, the two men notice several cranes, all standing on one leg, that is, in the position in which these birds are used to sleep. Currado, however, shouting to frighten the birds runs towards him and they fly away pulling out the second leg. Currado then asks Chichibio: “What do you think, glutton? Are you leaving two? “. The cook replies with remarkable promptness: “Messer, yes, but you did not shout – ho ho – to that of yesterday evening, because if you had thus shouted, she would have the other thigh and the other foot out of the way, as they did” . Chichibio’s prompt reply makes his master smile and forgive him for having stolen the crane’s thigh. This short story is based on the motto of the final spirit with which Chichibio, a man of humble conditions, manages to reduce the anger of his master: thus he will be able to be forgiven and escape punishment.” 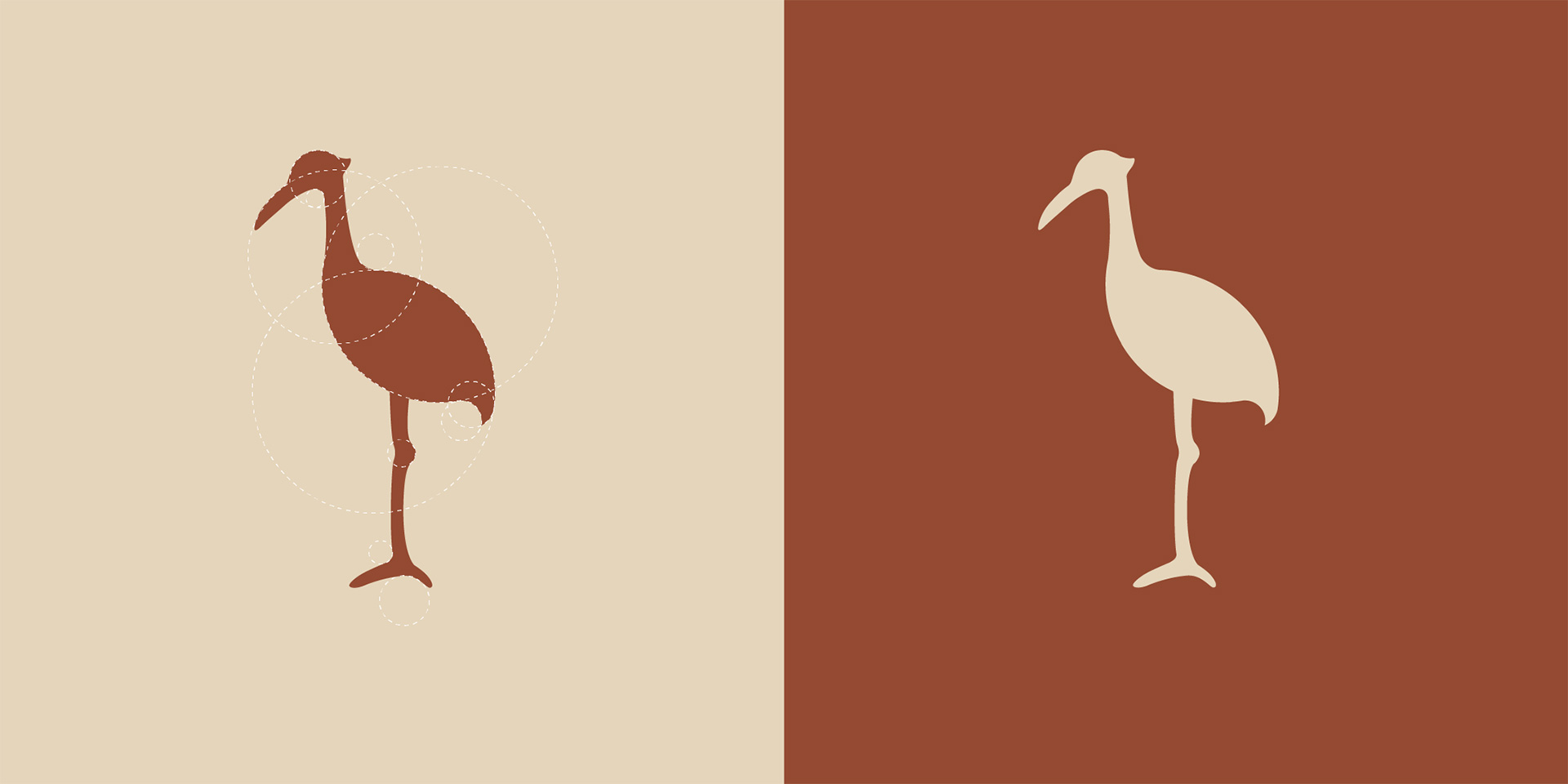 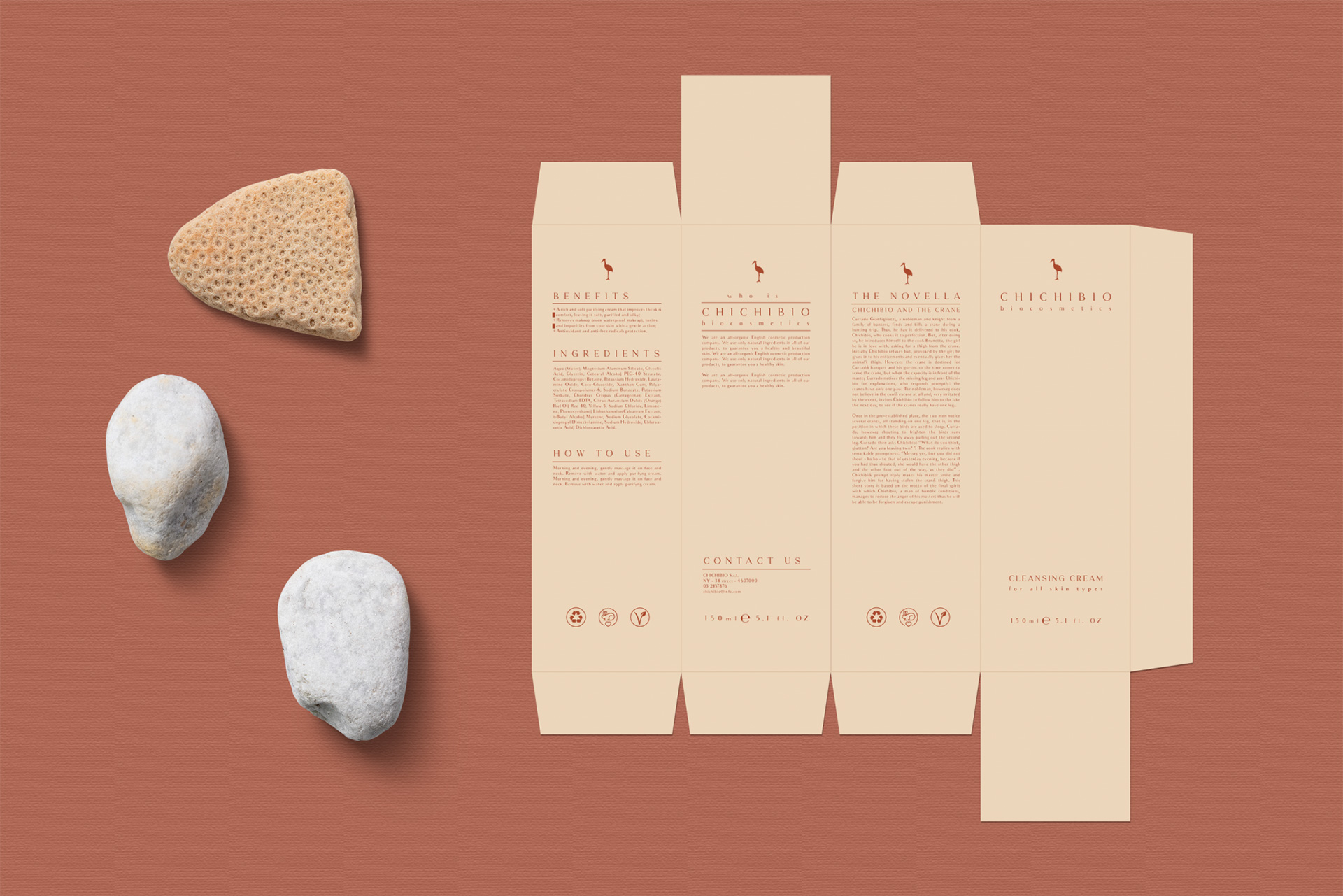 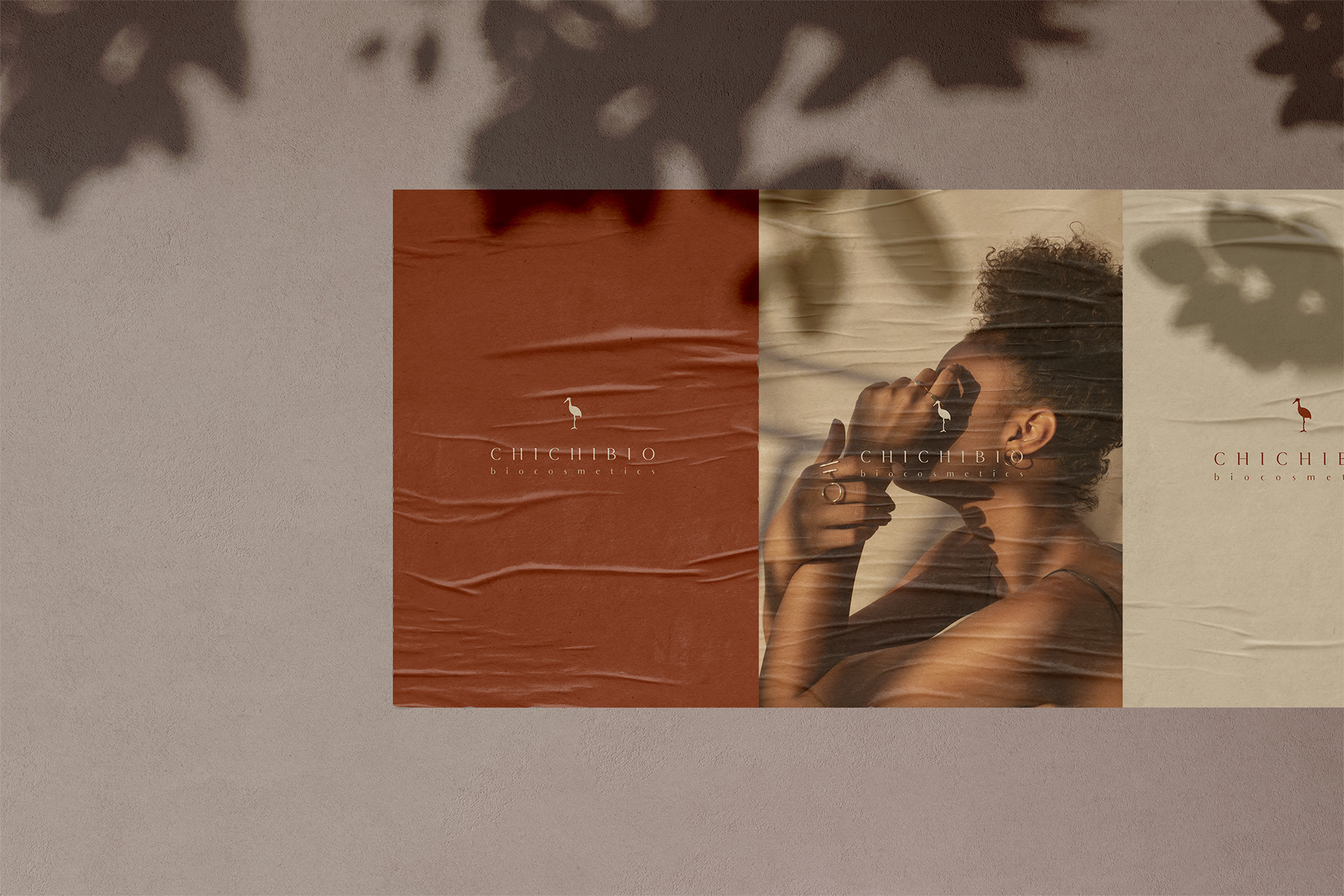 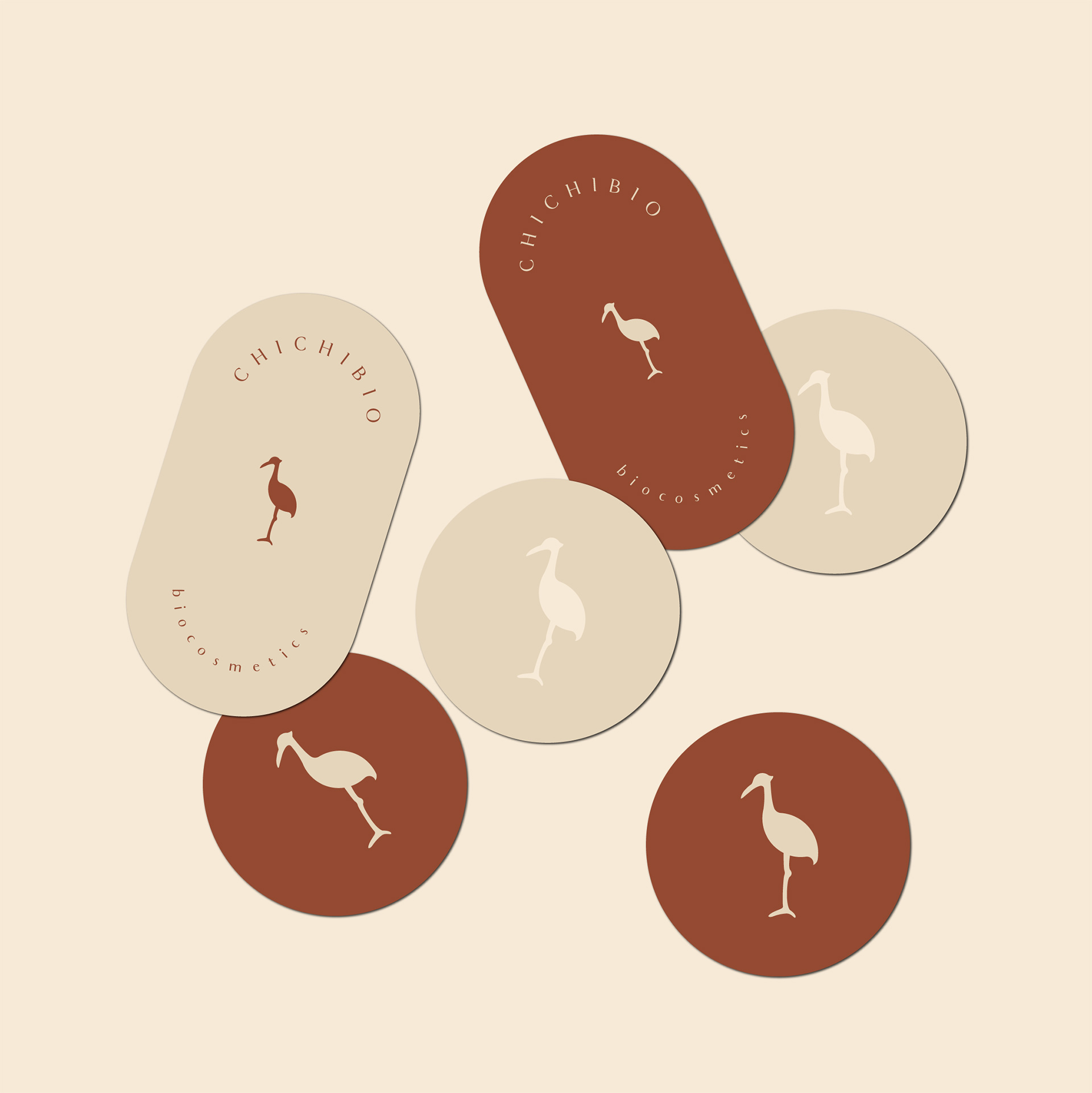 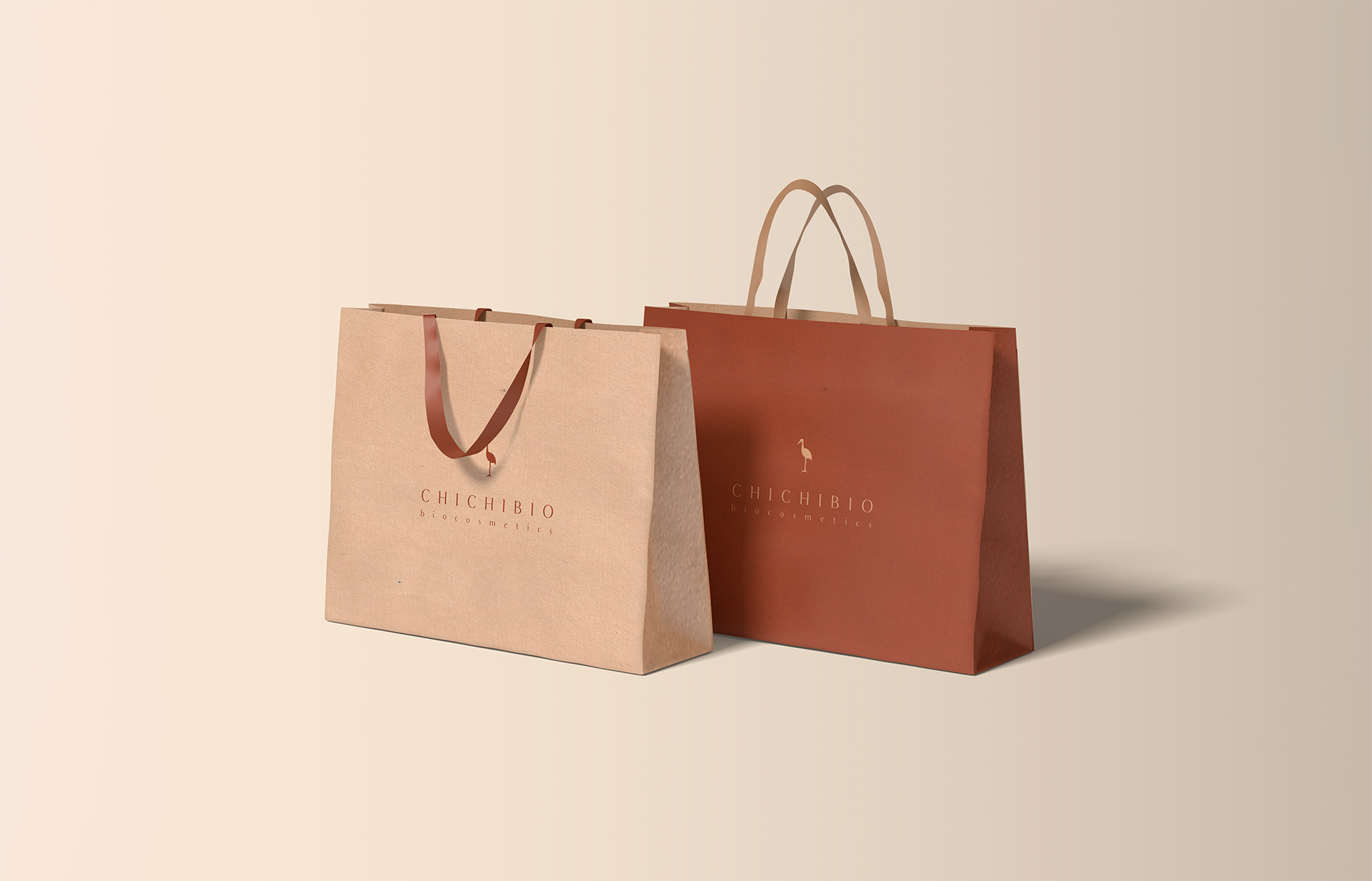 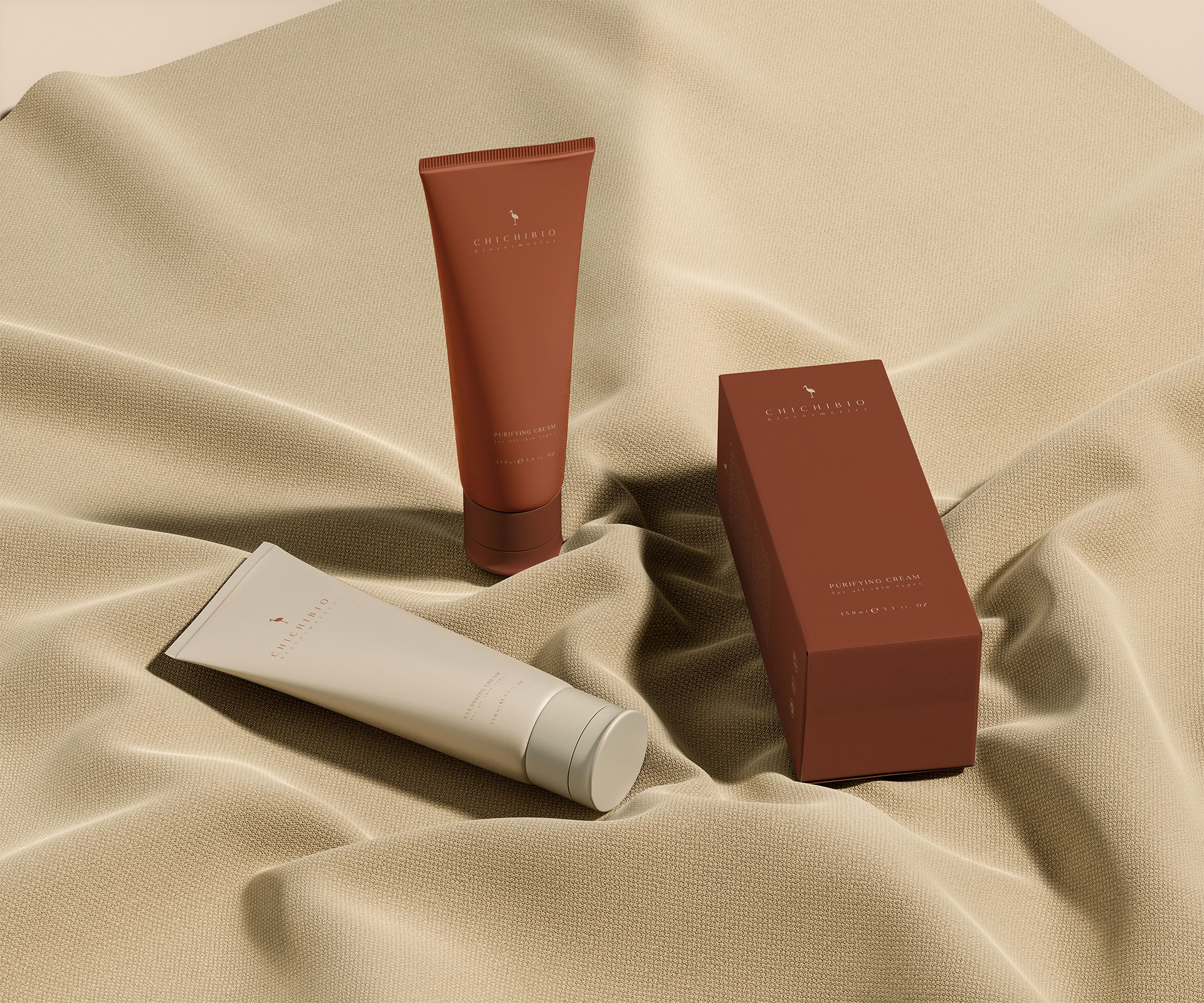