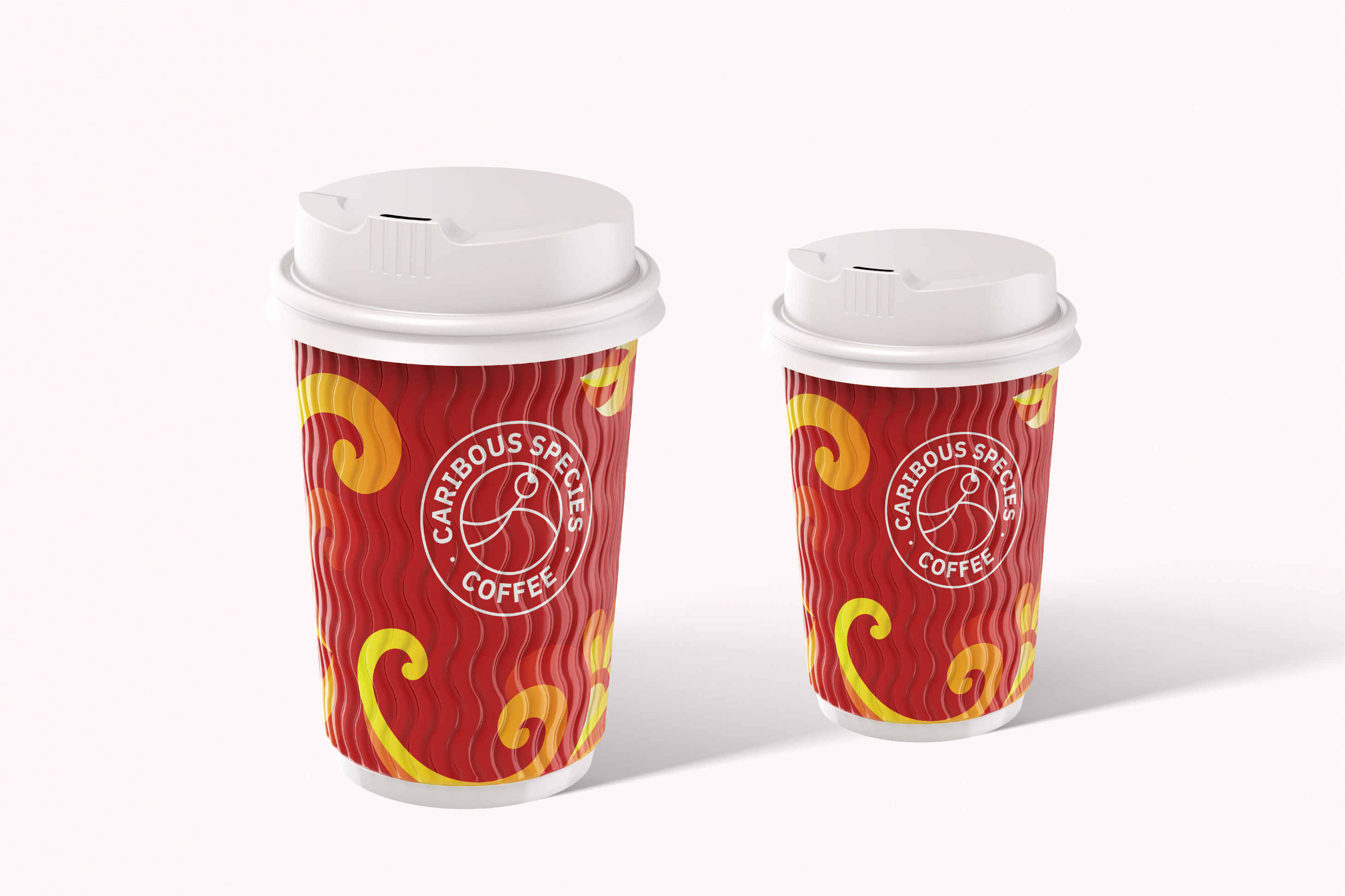 Making you understand the origin of macaws & works of art, coffee by Caribous Species delivers. This project consisted of developing the branding for Caribous Species, a brand that worships macaw and the nobility of coffee work. Just like the brand’s central idea, as a studio, we decided to create an identity that combines opposite worlds, or at least distant ones. On one side, everything that relates to a macaw, coffee. On the other side, we deal with color, hand-crafted and inexact elements.

This brand emphasizes the revaluation combining coffee and macaw, respect for the traditional and the importance of personal creation. And seeks to combine this with the demands of today’s world.

Assignment
We had the opportunity to partner with Caribous on a journey to redefine the identity of packaging Caribous – Roasted, artistic design inspired by the Macaw. To expand its business model and raise awareness, Caribous required a new, more modern identity. The big idea was to create a community where you can learn about Macaw as well as ethically produced coffee. They changed the brand name Caribous Species to convey the image and message of 18 species of Macaw macaws, which are in danger of extinction in the world.

Story of the Macaw and Our Coffee Farm.
Macaws are native to Central America and North America (only Mexico), South America, and formerly the Caribbean. Most species are associated with forests, especially rainforests, but others prefer woodland or savannah-like habitats.

It’s a beautiful bird but is endangered, and we are fortunate to have them on our coffee farm in the highlands of Di Linh District, Lam Dong Province, Vietnam. Coffee farms play a significant role in the preservation of migratory birds – we are a sanctuary for them. We would like to protect not only the macaws and other birds on our property, but also the rainforest and rivers and waterfalls in our area, and our simple, natural way of life. To protect our natural habitat and to bring you the best possible cup of coffee, we are merging just a little bit of advanced science with centuries of tradition.

Our mission is to unite the brand’s values, freshness, and inspiring community. Finally, combining all ideas becomes the concept of “Let the Caribous Awake You!”.

Design System / Logo Concept
We design a flexible identity that can convey modernity, creativity and dynamic. We stick to the brand purpose of Caribous Species which is to convey the message, story of 18 species of Macaw and to keep a loyal audience, it was decided not to refuse from the Macaw image but to reborn it into the new, stronger brand image. Caribous Species brand had to declare its expertise and show that they are genuine connoisseurs of coffee culture.

Coffee farms play a significant role in the preservation of migratory birds – we are a sanctuary for them. The species Ara chloroptera below is a prime example of conservation in our Coffee farms.

List of Macaws
The list of macaws includes 19 species of macaws including extinct and critically endangered species, and does not include several hypothetical extinct species that have been proposed based on very little evidence.

For the identity, 19 macaw cards we extract accurate information from Wikipedia and friendly visual direction to attract the audience at all ages want to learn about the origin of their favorite macaw. The strong typography communicating straightforward messages paired with various animal portraits creates a sense of colorful and entertainment.

Visual Identity
The new identity language of Caribous Species is graphic processed in the form of illustrations with minimal, striking strokes inspired by the Amazon rainforest using the art of “Magic Tree Pattern” cleverly conveyed and sophistication through brand identity applications.

Key visual system is arranged in the form of fancy textures with high decorativeness, creating a difference, consistency but still flexible and attractive, combined with separate color arrays for each product line, facilitating the expansion of product groups later.

Design Strategy
The design is also enhanced with the cleanliness of the overall layout and their content placed in the areas surrounded by the recognizable shapes of the Caribous. For different products, we flexibly choose primary and secondary color palettes to give Caribous identity. 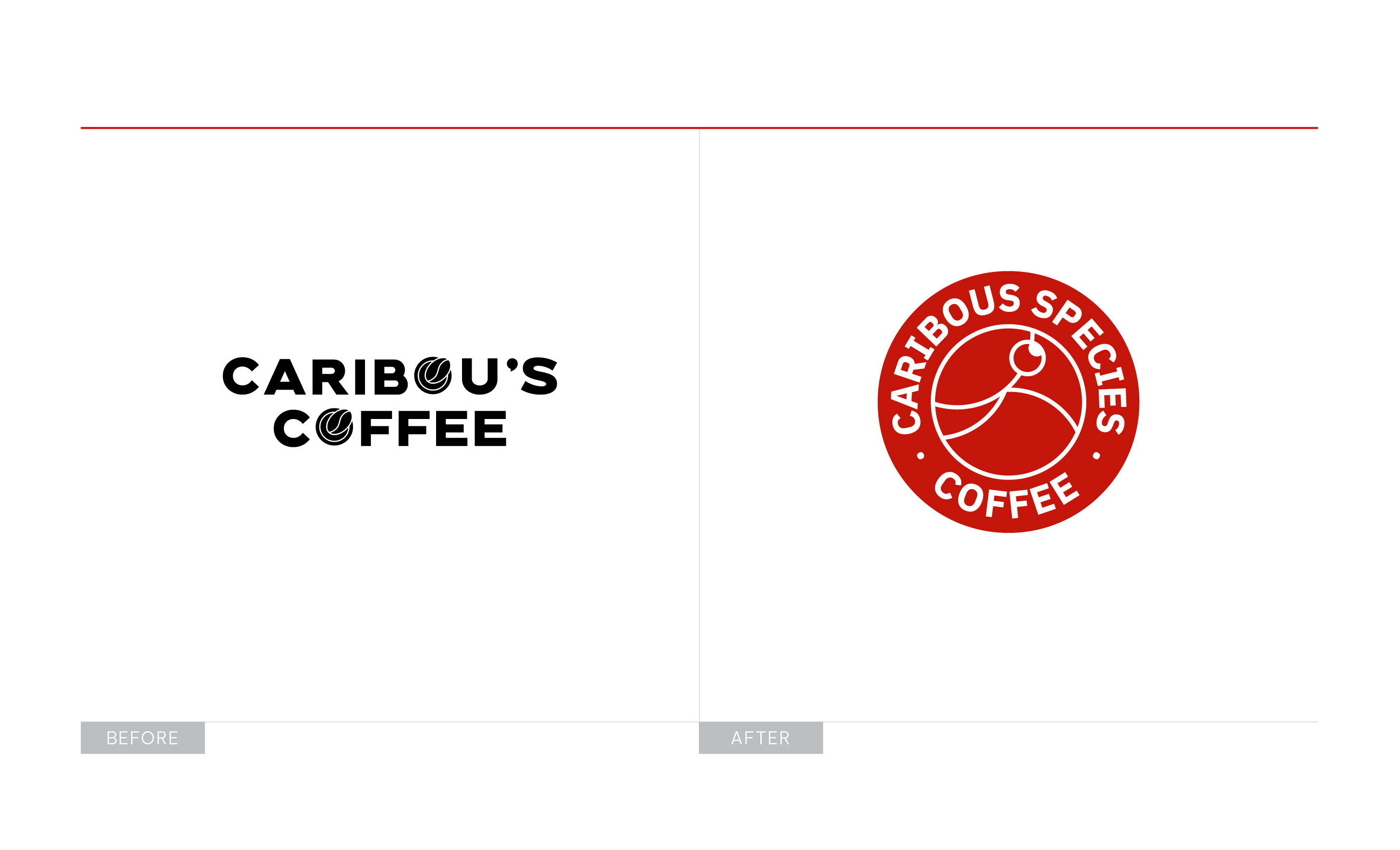 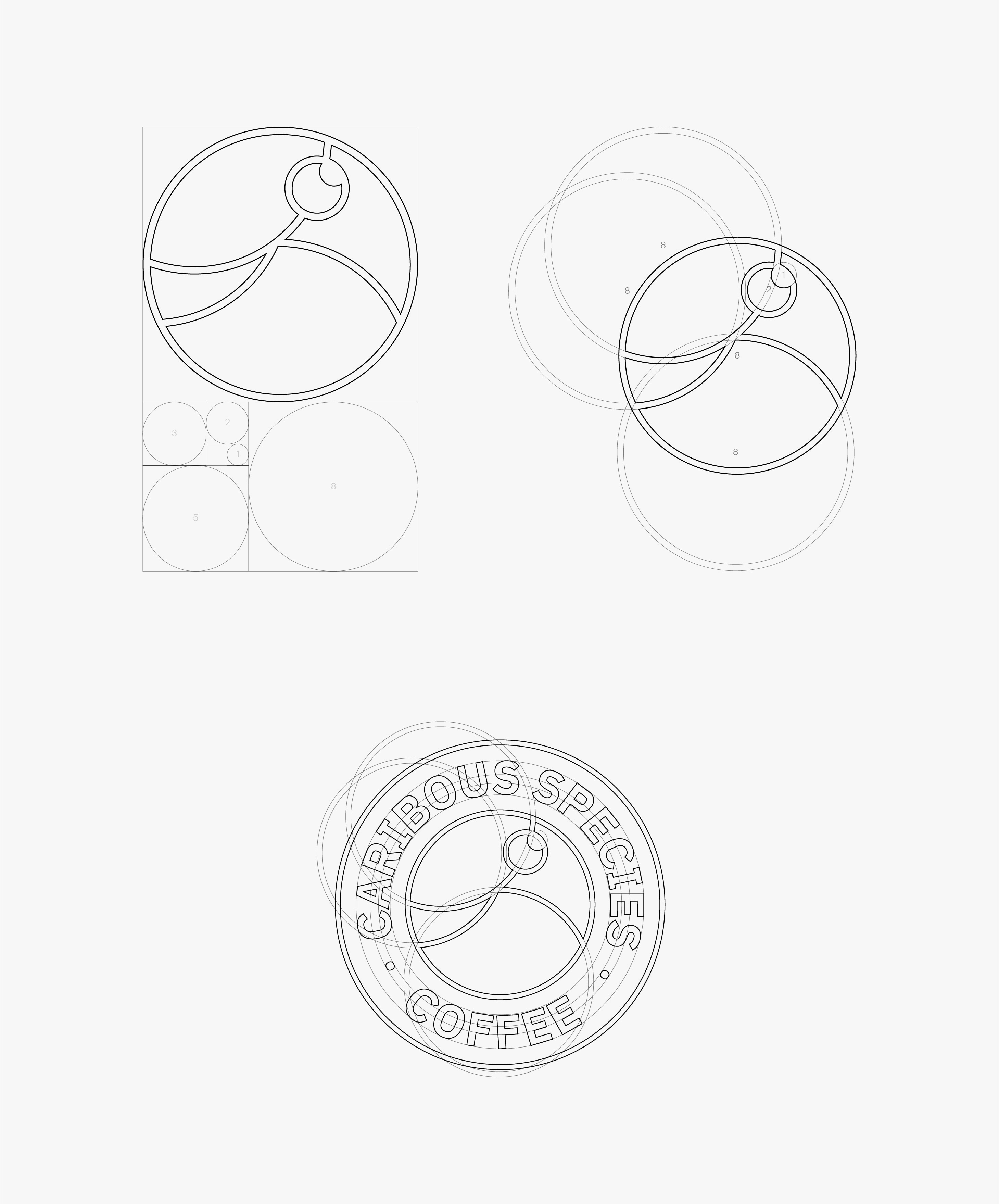 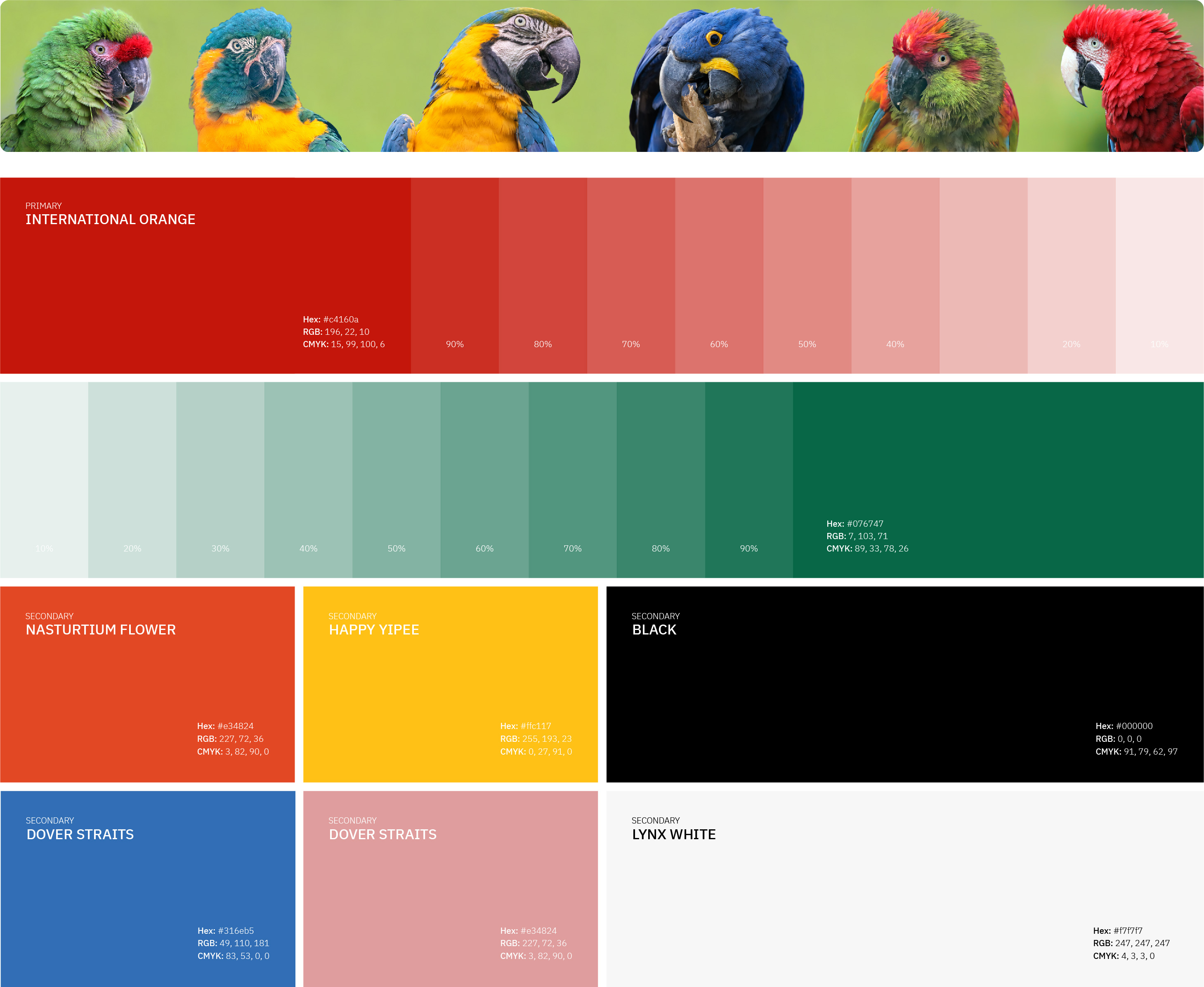 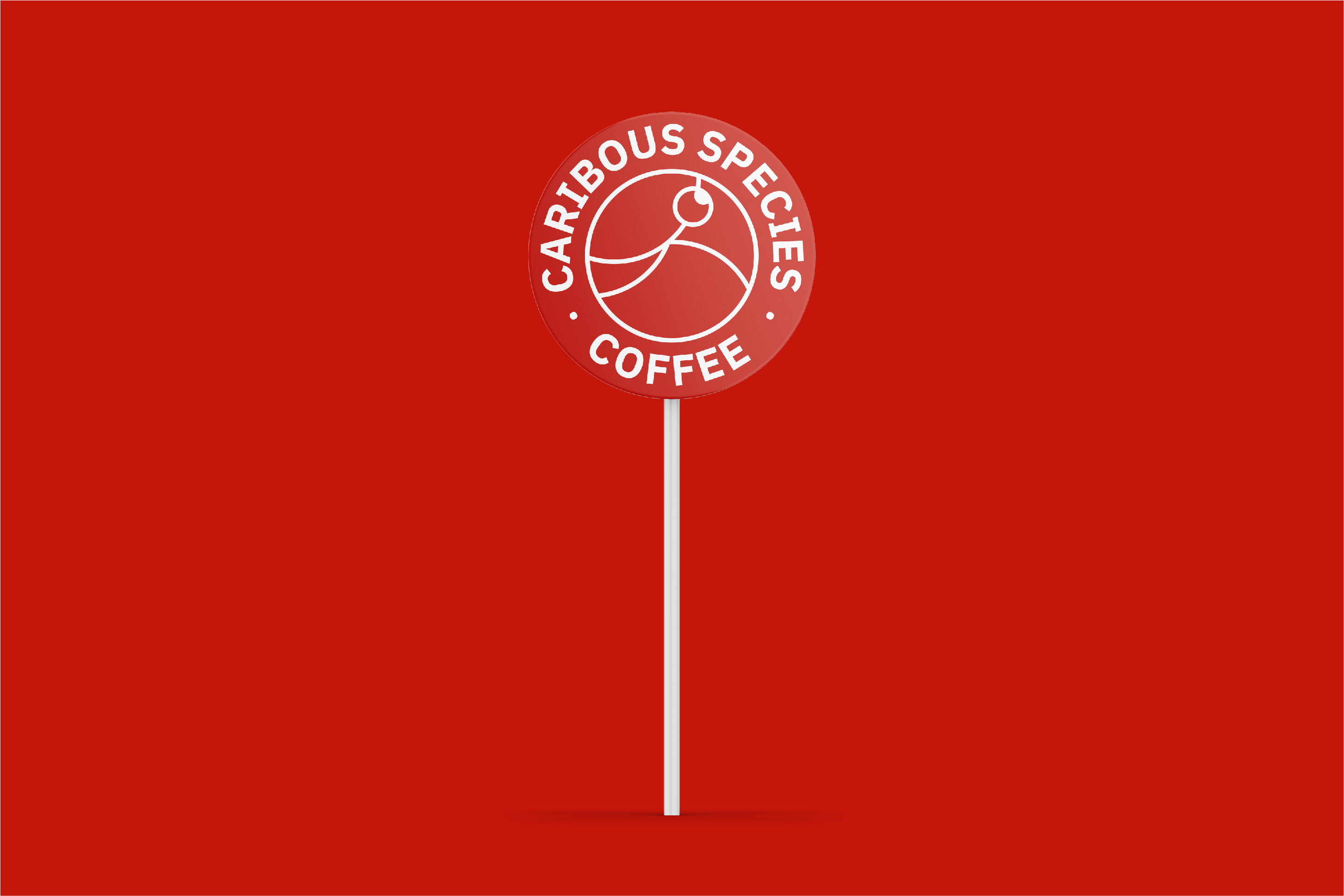 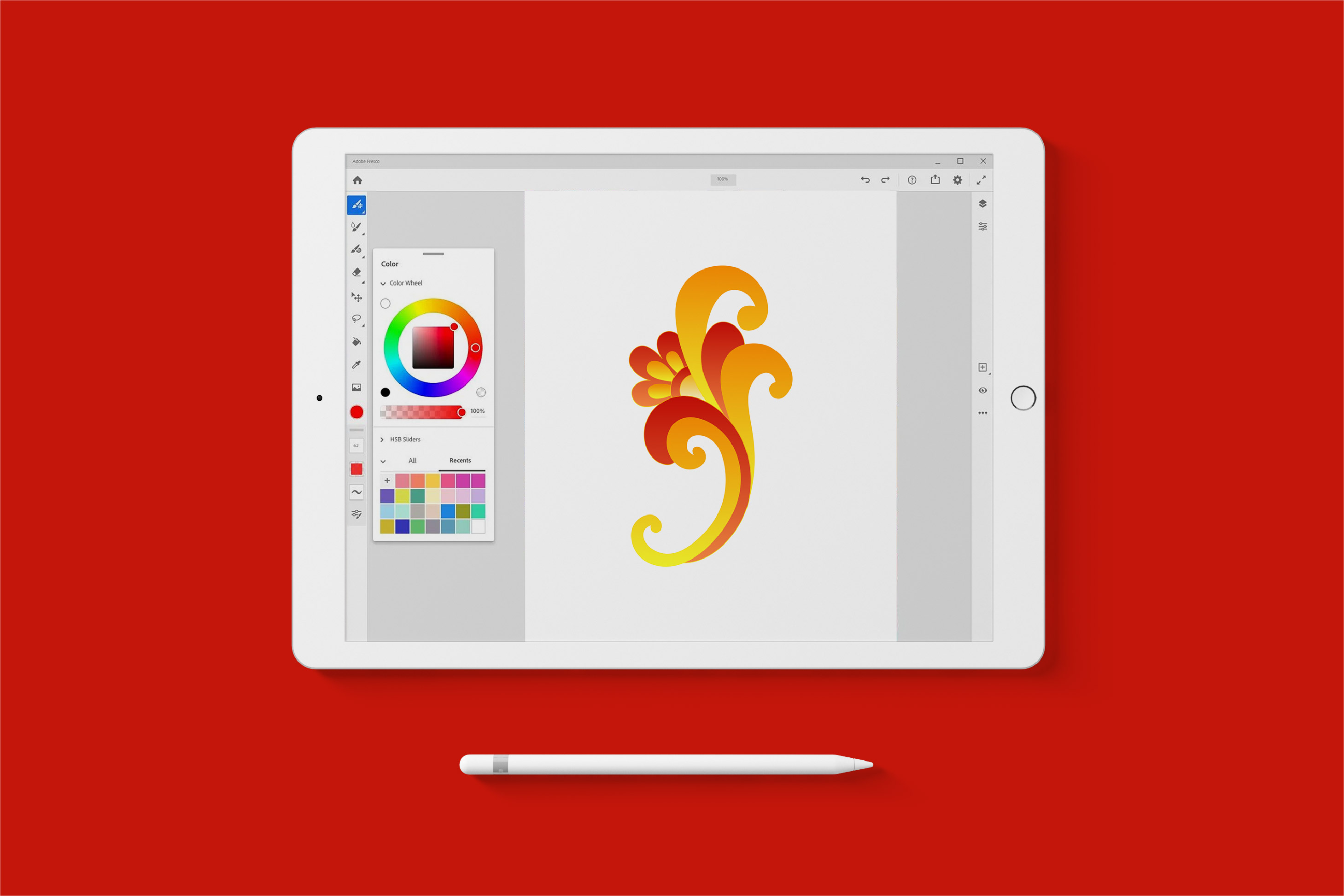 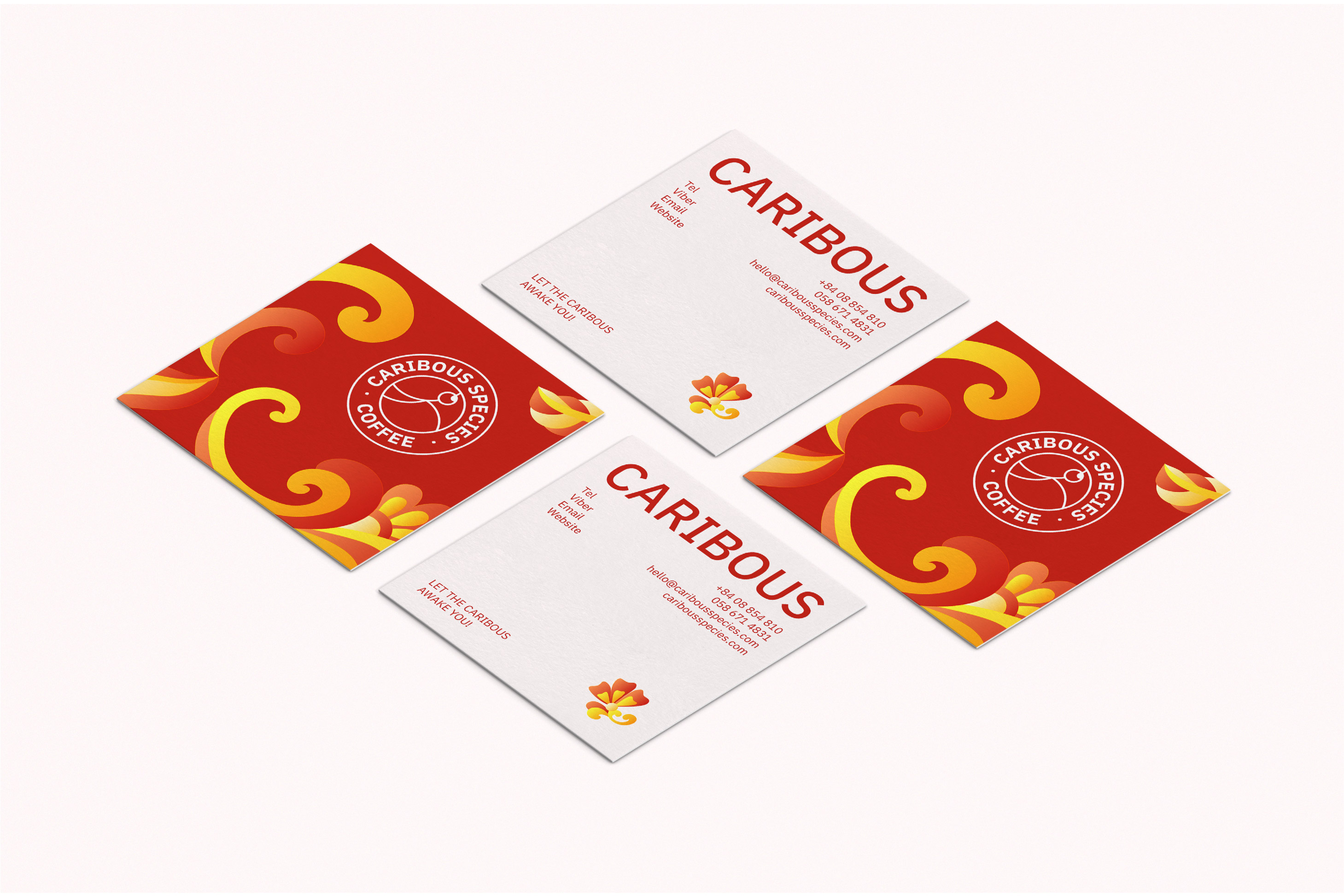 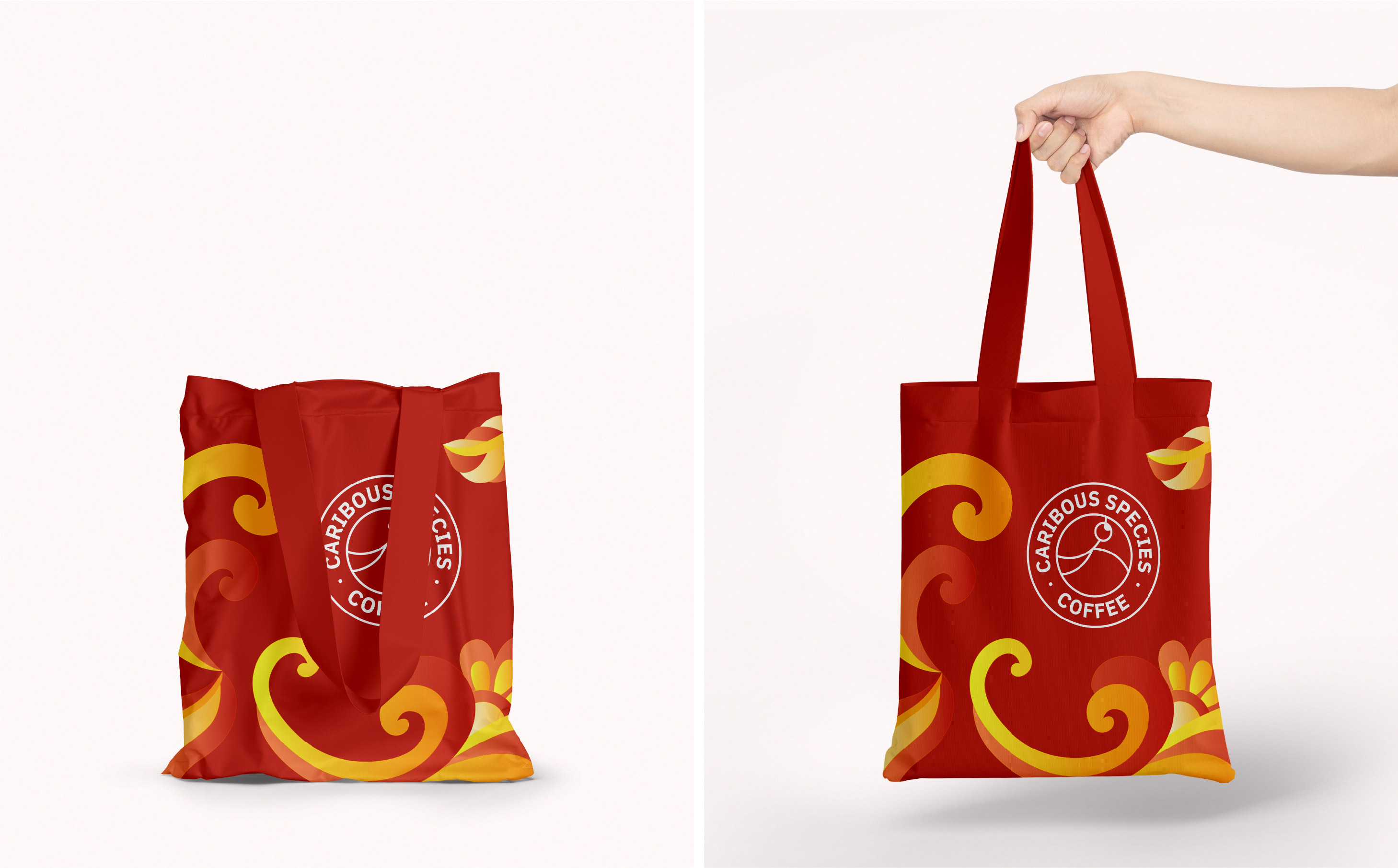 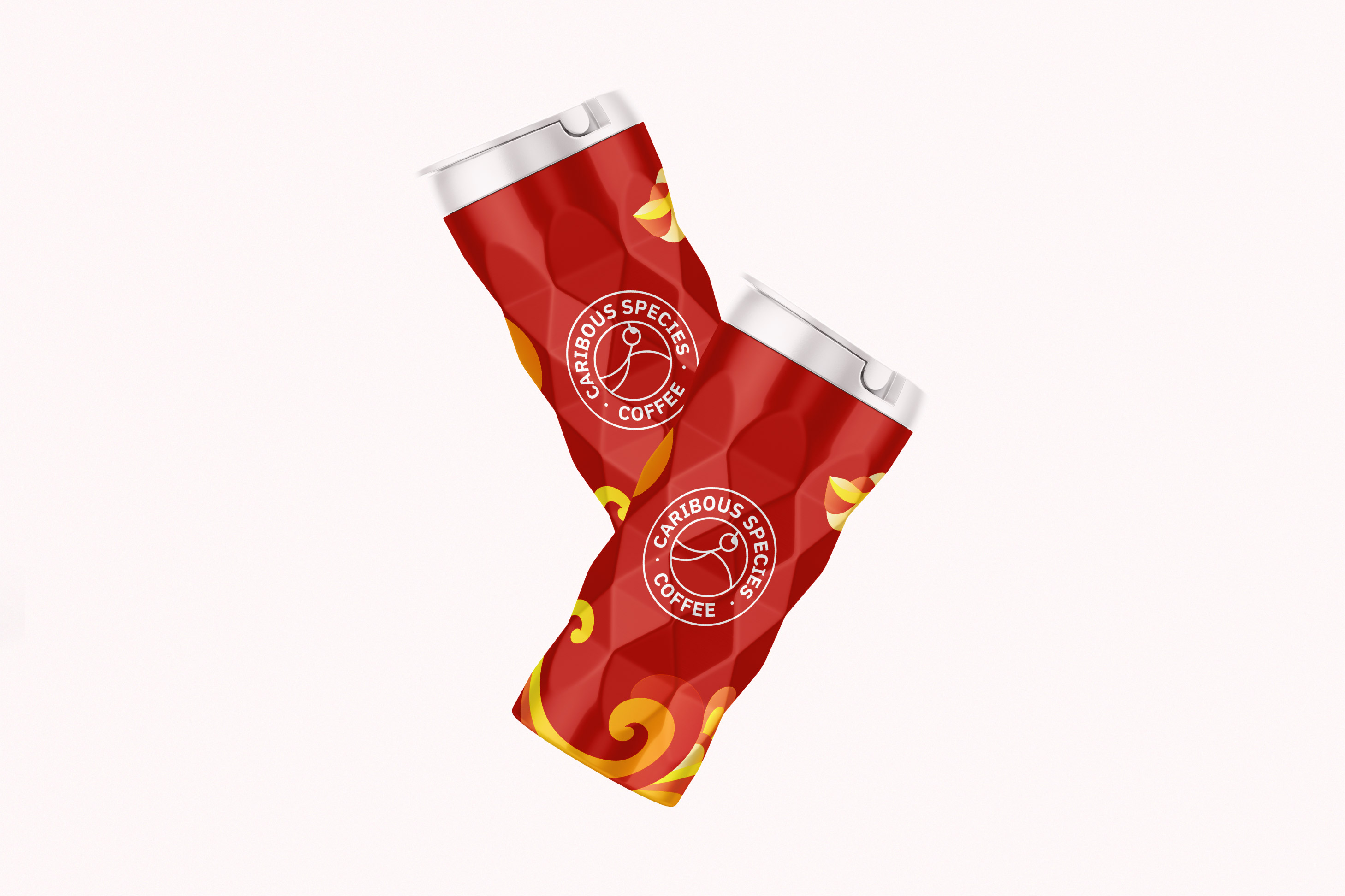