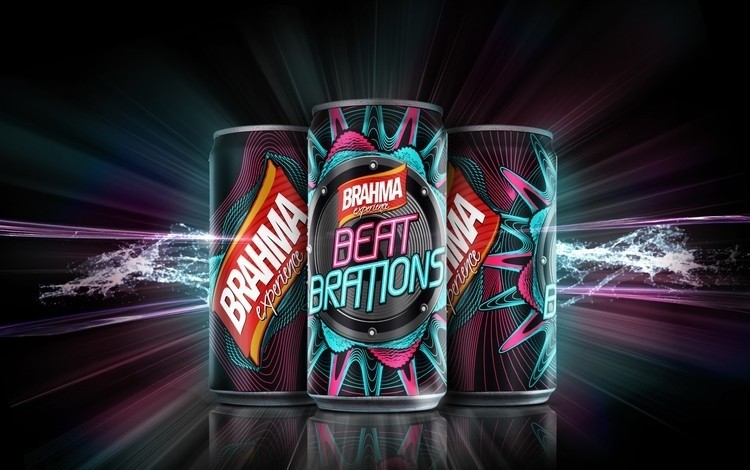 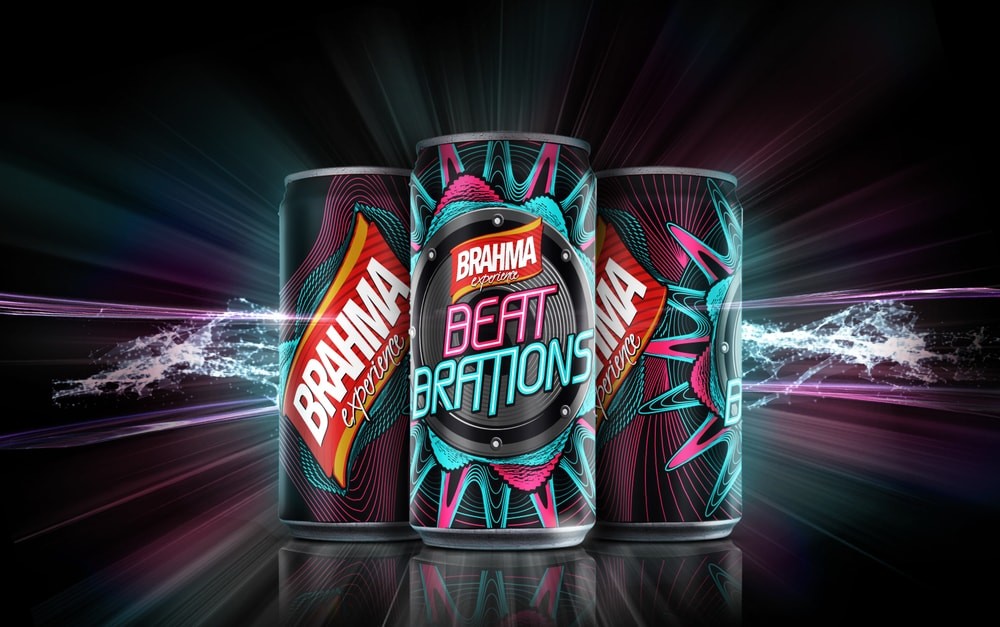 “BridgerConway was chosen by Brahma Paraguay to develop a special edition of their pack related to music. In this way, the agency has developed a concept that stands on music in a non-traditional way, showing it in its purest way. Within the idea of cymatics, the particular science of sound vibrations in matter, we’ve designed a can that shows the frequencies shaped by the force of sound.” 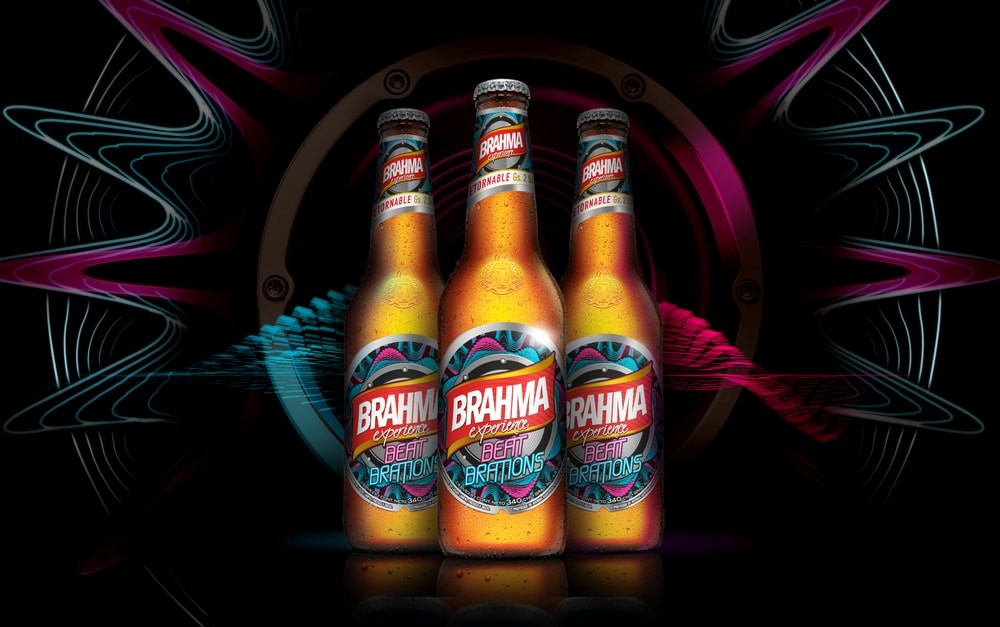 “The concept needed a name symbolizing the translation of the music into images, and “Beatbrations” fitted perfectly. Such was the success of “Beatbrations”, that Brahma decided to extend this special edition to an event under the same name.

On December 7th, the world’s best DJs presented “Brahma Beatbrations”, where the brand has expressed their 360º platform with an out-standing concept.”