Branding for Fonima Vol.3 a Digital Audiovisual Festival by Manifiesto 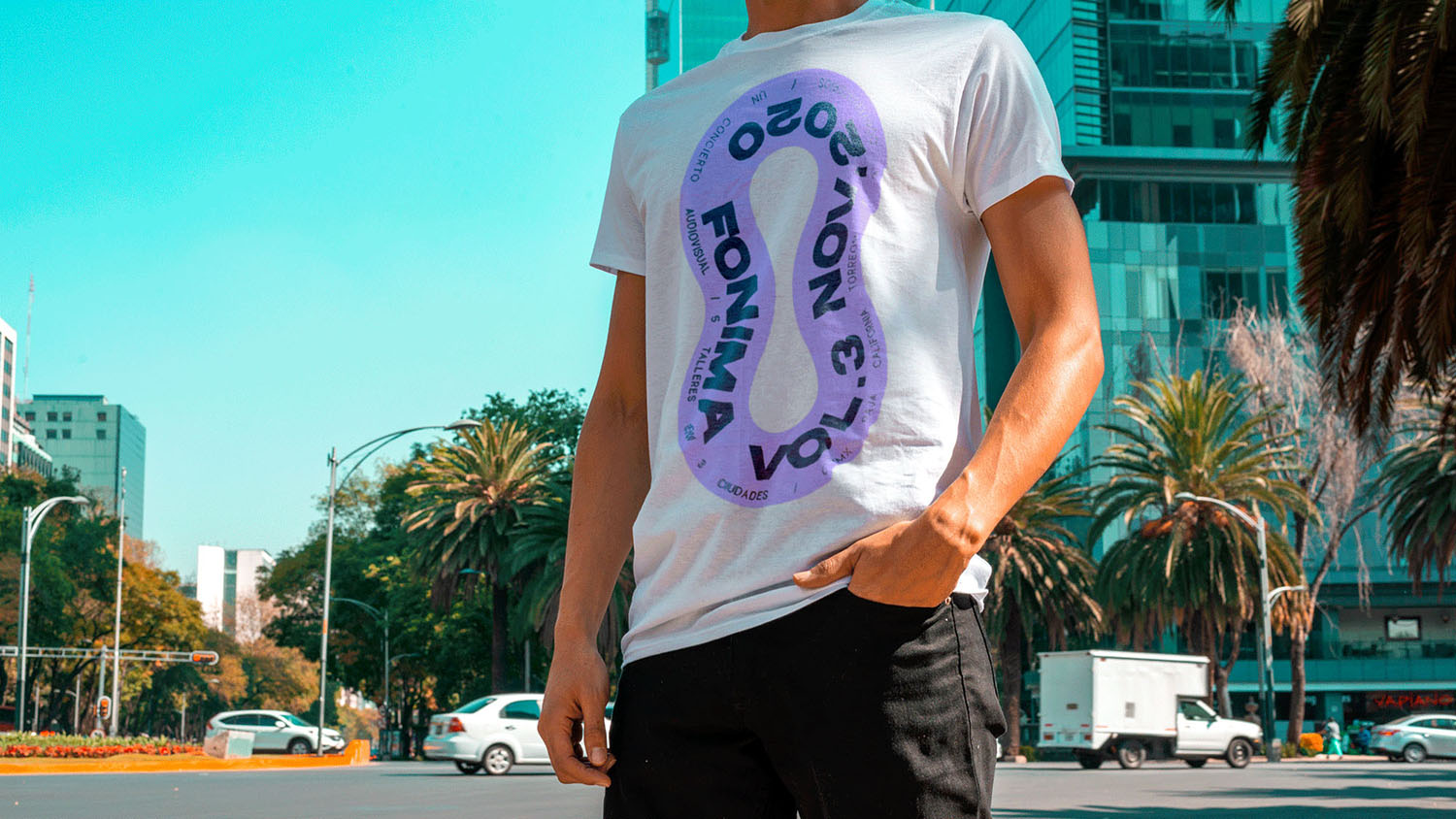 Fonima seeks to dissolve the line between visuals and sound through rhythm, time and silence. The festival connects the audience through sensory experiences in an audiovisual concert that brings together musicians, animators and VJs in a live session of visual and musical improvisation.

Organized by Casiopea and Rock Juvenil, the third edition of Fonima was transformed into a digital festival based in Mexico City, Torreon and Baja California, consisting of a series of workshops and discussions, an animated gifs contest and a virtual concert.

The aim of this edition was to reach a young audience outside Mexico City to become known throughout the country. Not only did the digital format allow this, but it helped complement the festival with a series of educational workshops aimed at minors interested in the world of music and animation.

The intention of the workshops was to bring young people closer to different creative disciplines and begin to train future talents who probably have never had the opportunity to access education within these areas of knowledge. A total of 3 talks and 6 workshops were given, encompassing disciplines such as Vjing, animation, music and video mapping. Talents such as Alexandra Castellanos (Casiopea-Animation), Francisco Martínez (Centavrvs-Music), Damné Pérez (Video mapping), Rudo Company (Animation), Iraís Fernández (Vjing) and Eduardo Vázquez (Video mapping) were in charge of conducting the workshops and talks.

Parallel to the workshops, an animated gif contest was organized and reviewed directly by the Casiopea team, the finalist gifs were presented in a digital exhibition within the virtual space generated for the live concert.

The main event took place in an interactive virtual world created in collaboration with Oxxxo Club, where musicians were presented live, accompanied by the VJ mixing of animated gifs inside a digital dome and a pavilion with the finalists’ gifs of the contest. A live community chat and animated interactive zones were also included in order to encourage people to explore every corner of this space. 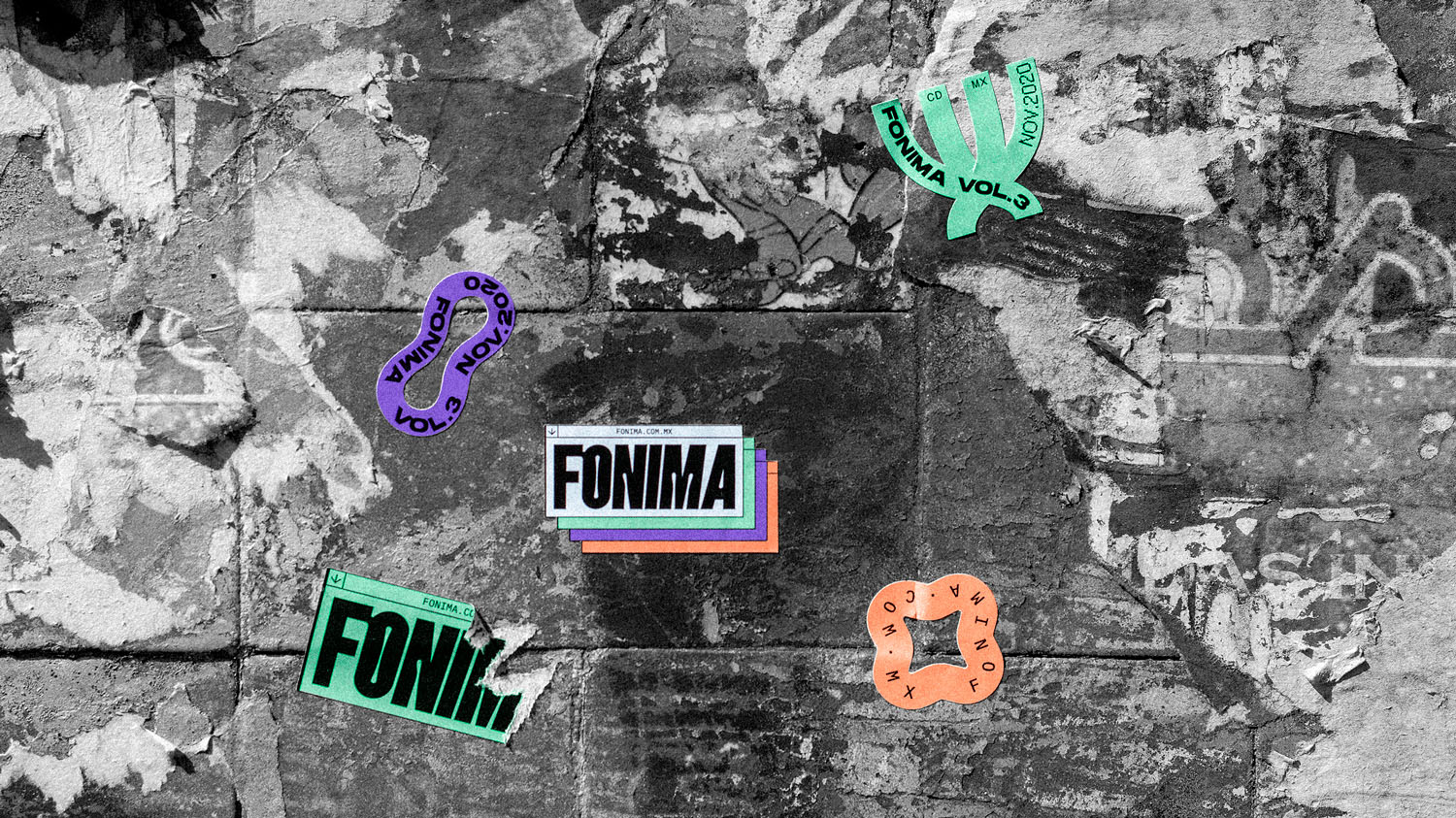 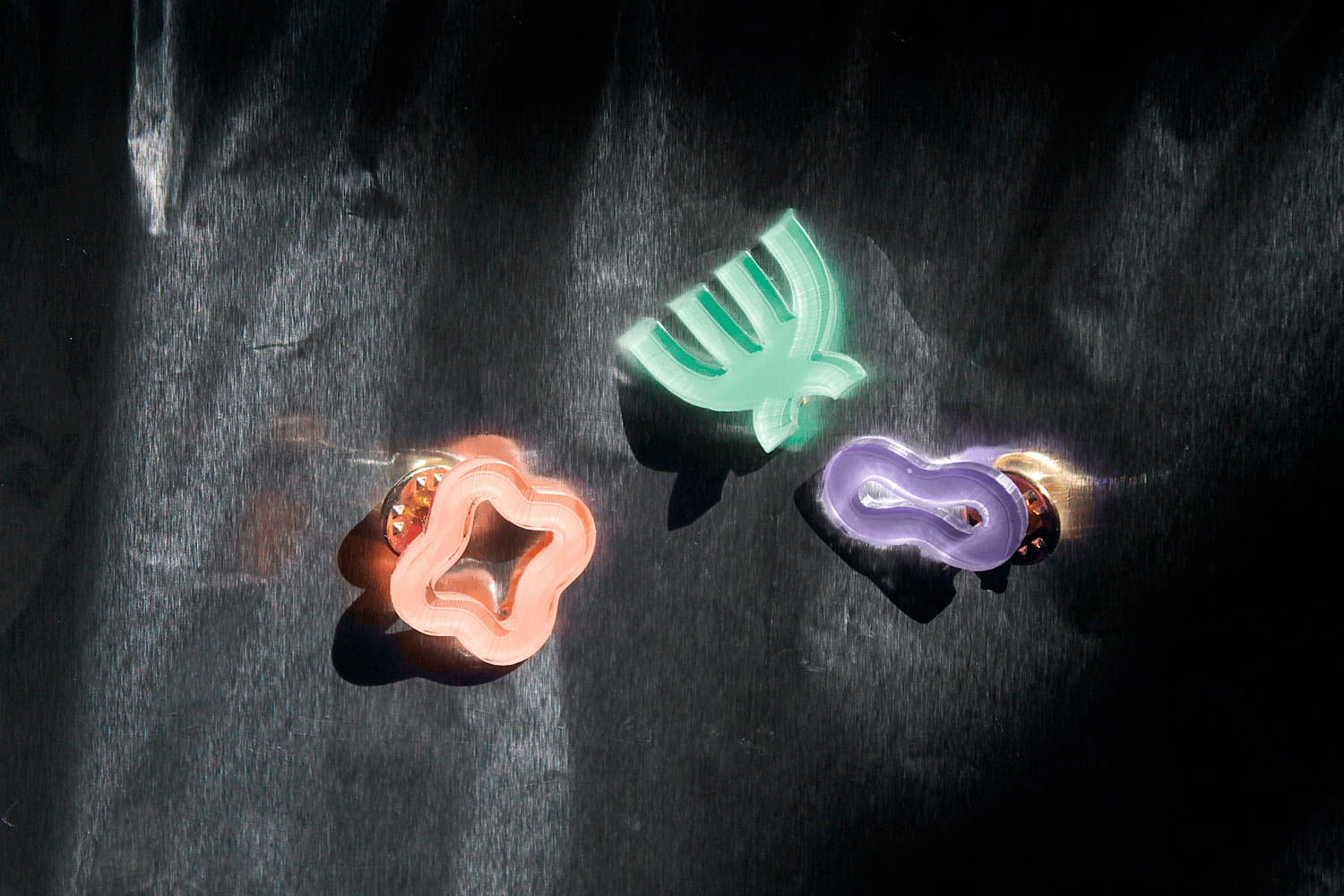 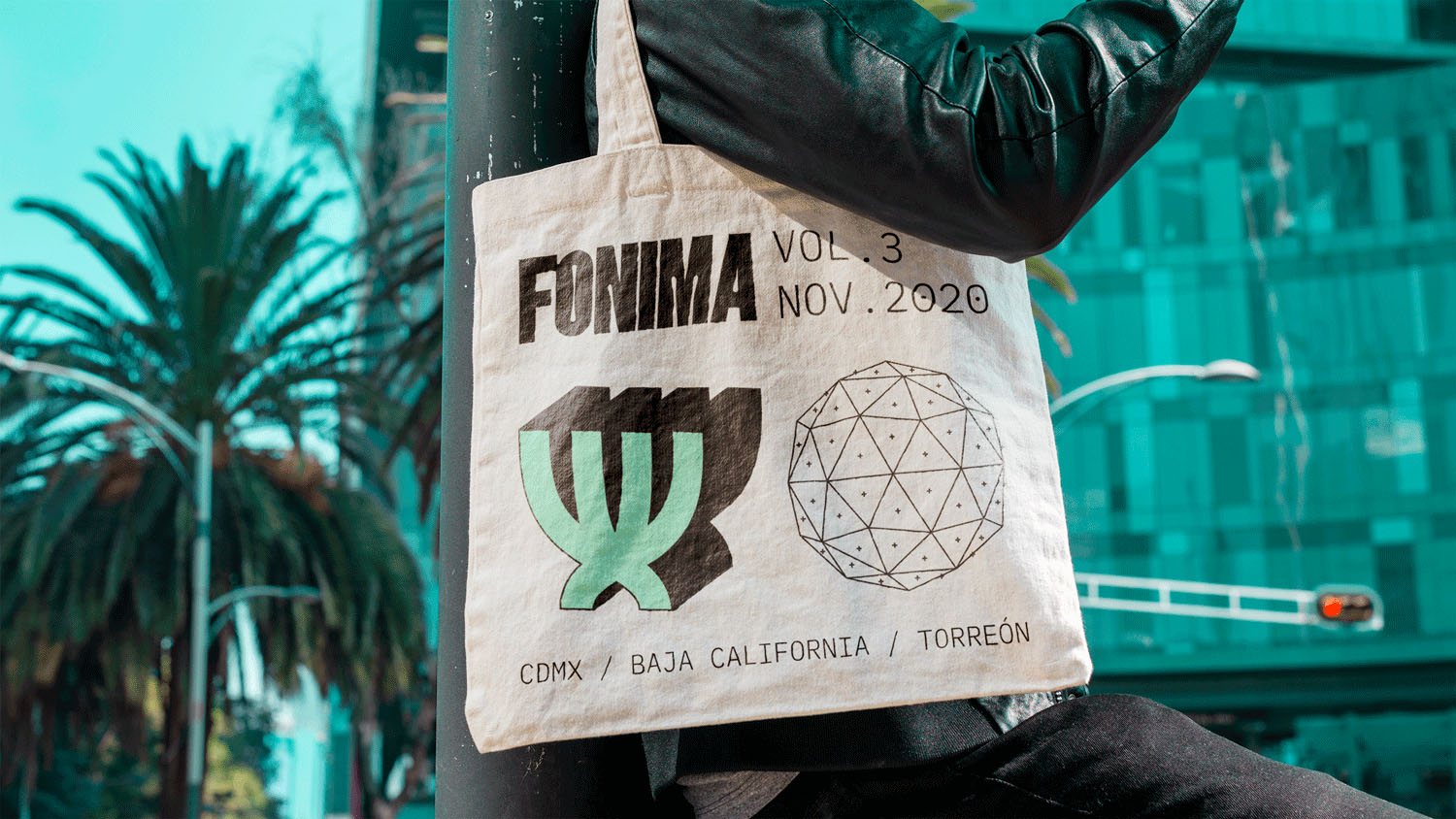 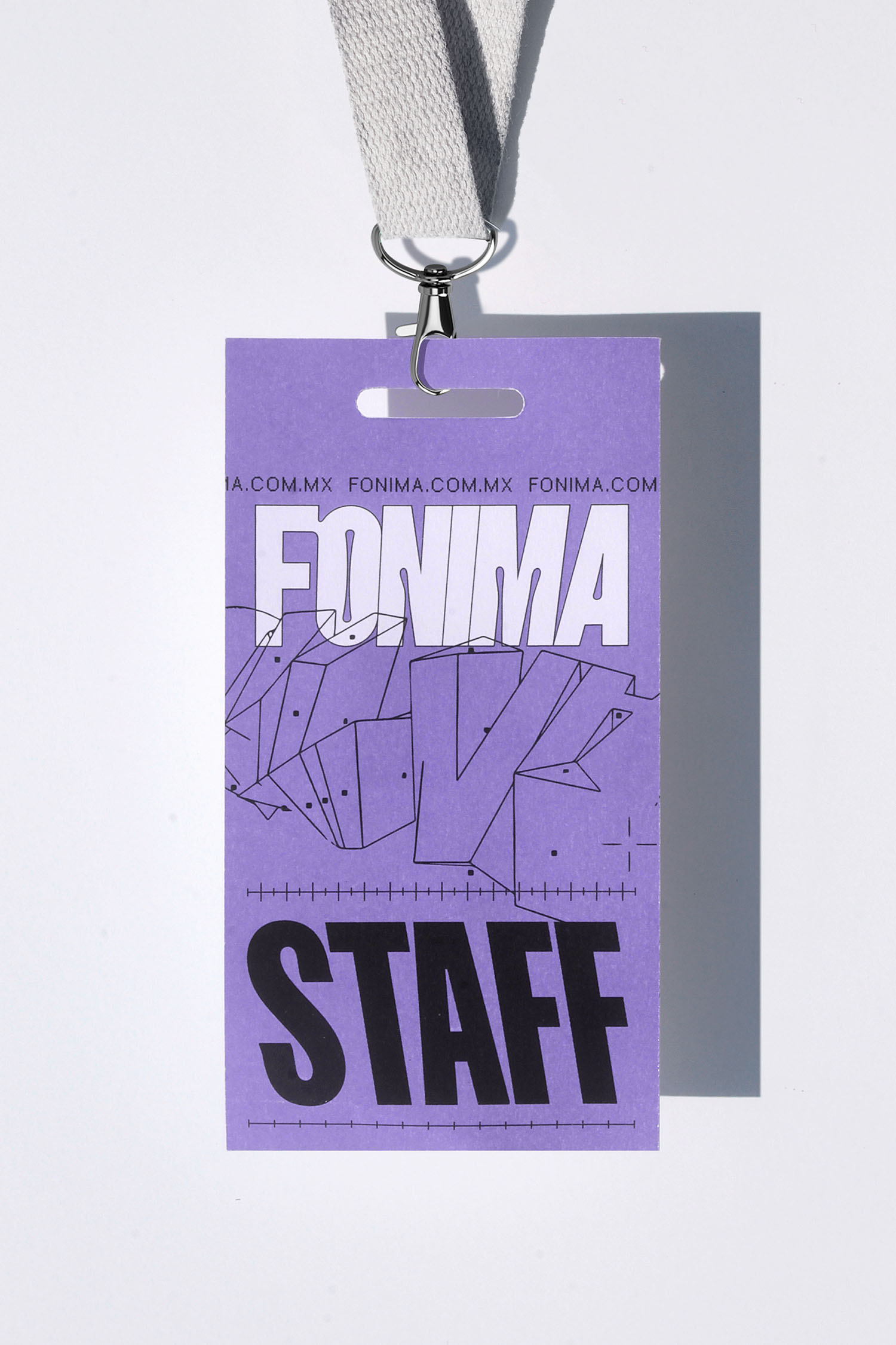 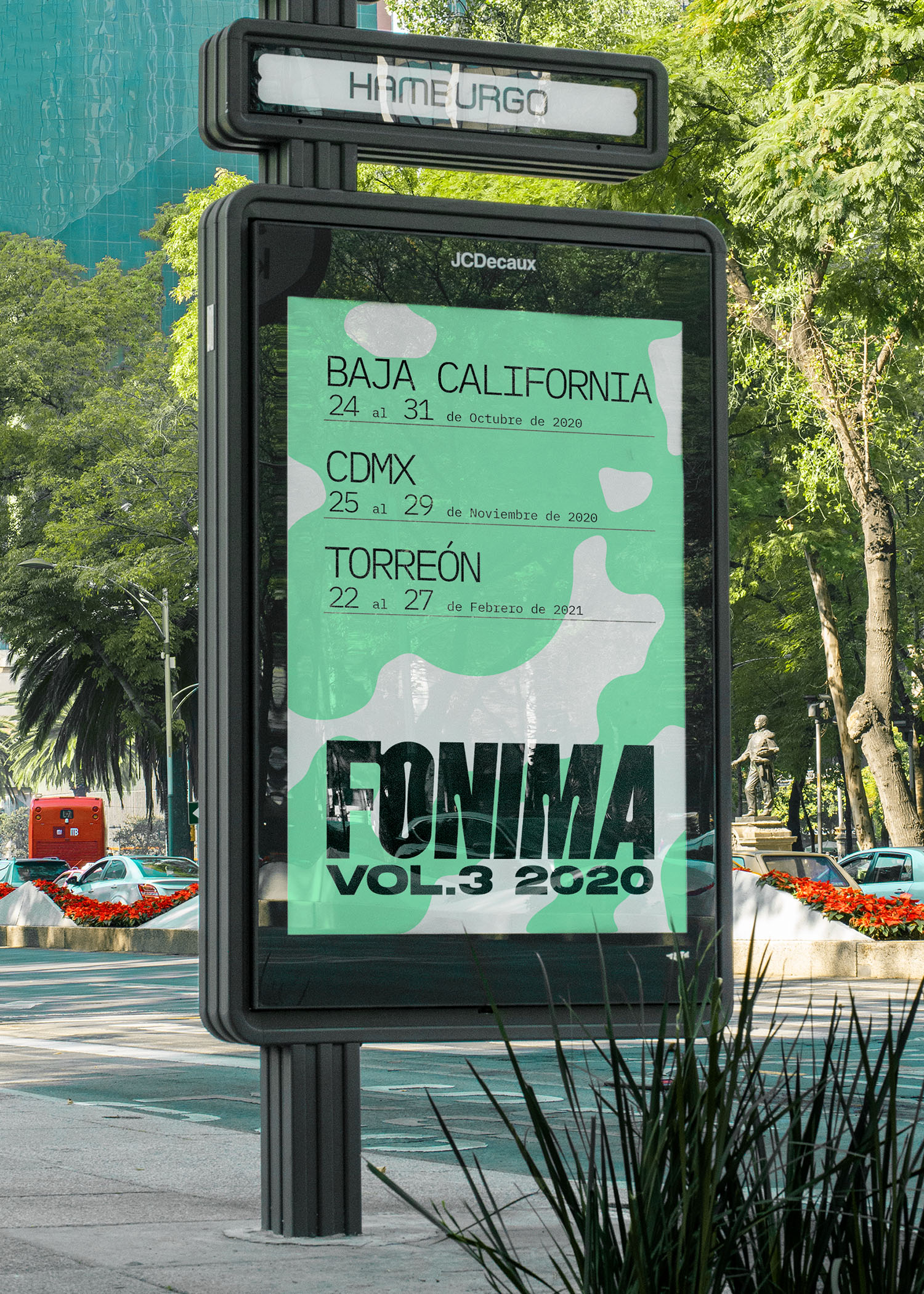 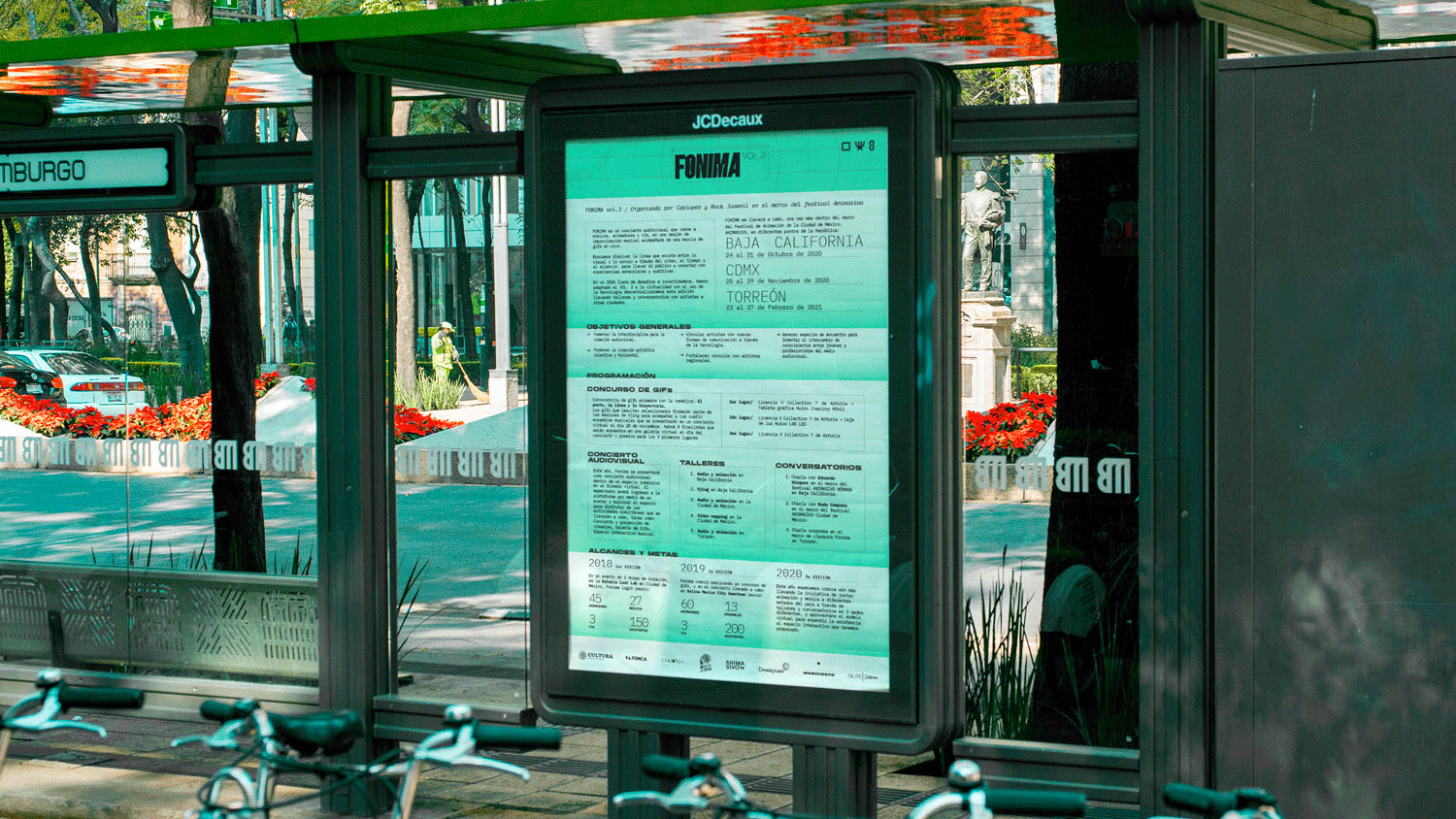 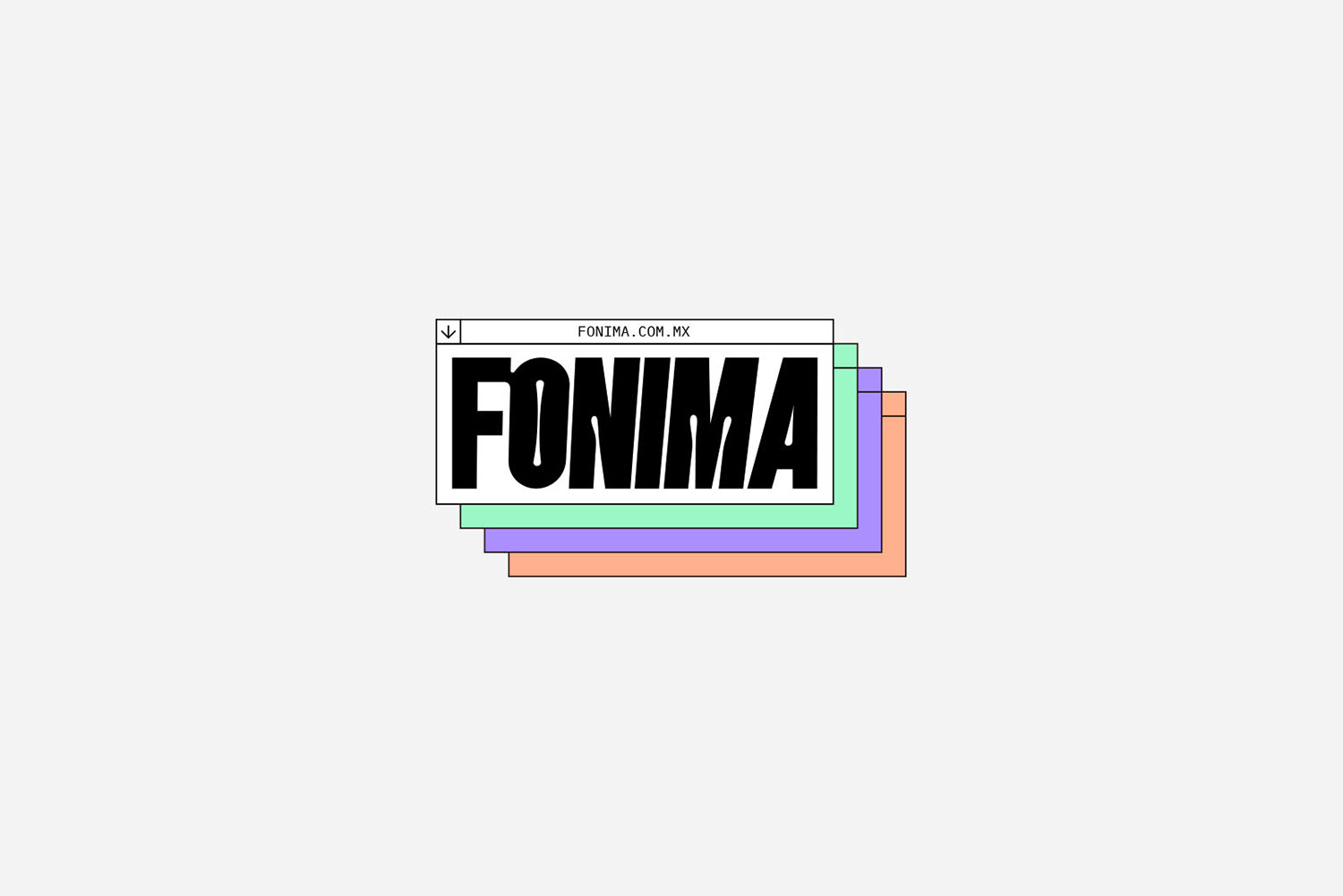 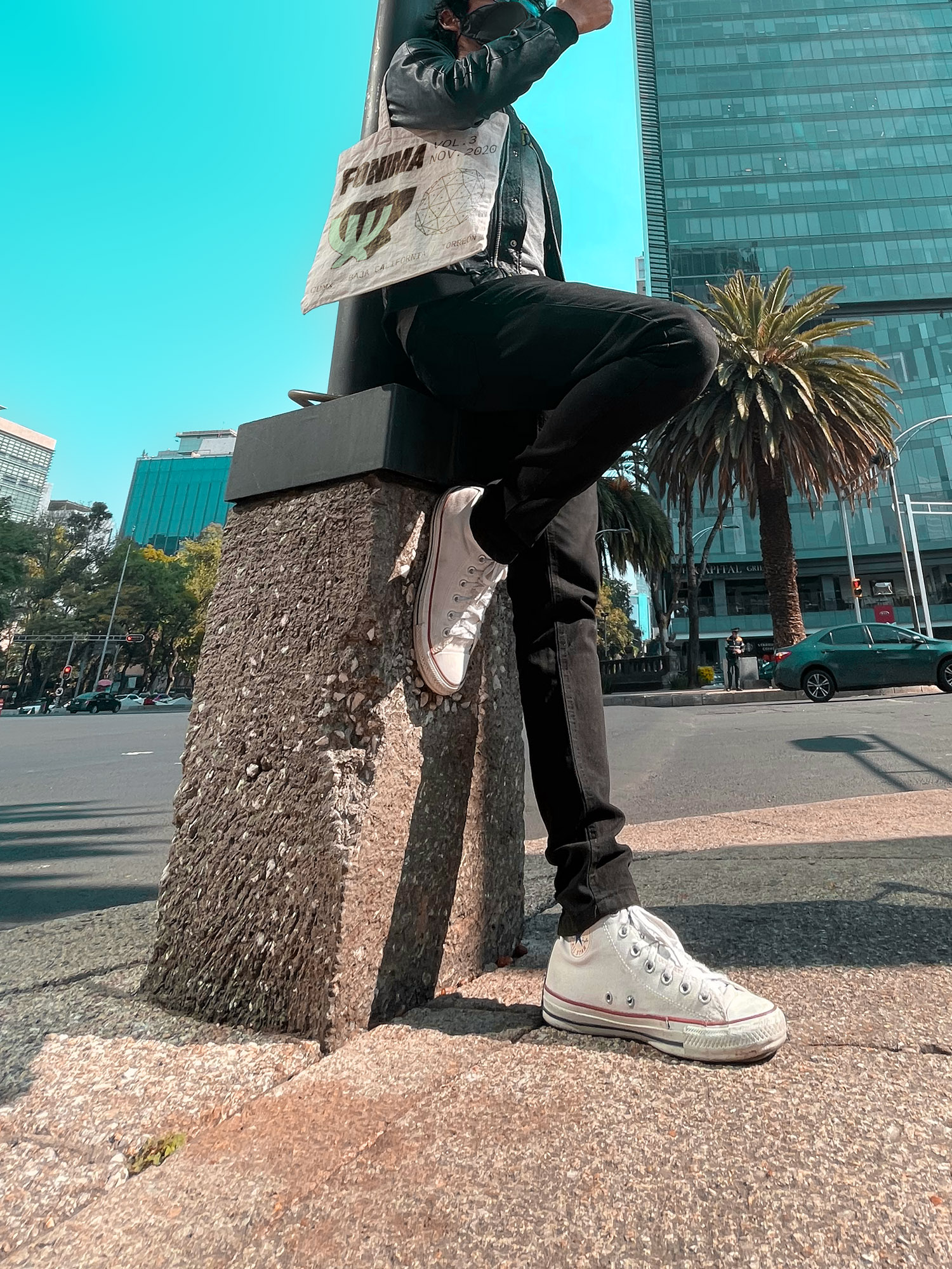