Brand to the City Trezoro 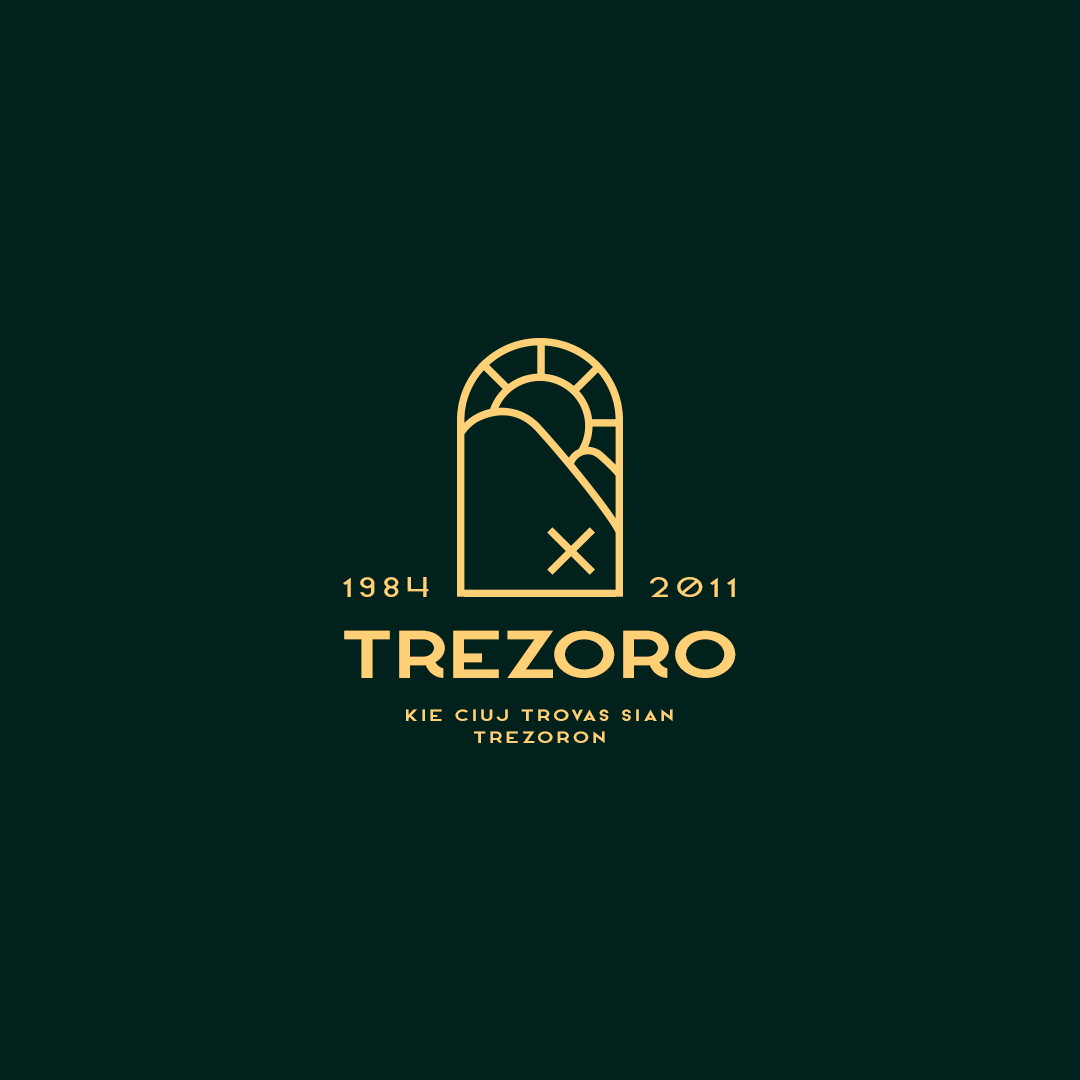 “This moderate size City is located on the hills and has a unique atmosphere. It is best known for its tumultuous history and its diverse population. In addition, rumors say that a treasure is hidden somewhere in the city.”
Trezoro was the place where a group of pirates hid their treasure, and by a diverse group of nationalities who chose to name that place with a language that belongs to no nation, Esperanto, a planned and worldwide language, Trezoro in Esperanto means “treasure”.
The Symbol was made under the view of a window of the inhabitants of Trezoro, its abundant hills, the sun rising behind the hills and The legend of the treasure never found, all seen through a window. The identity carries 2 important dates for the city, 1984 was assumed that pirates hid the treasure and 2011 was when Trezoro officially became a city.
The phrase “kie ciuj trovas sian trezoron” was chosen to accompany their visual identity and means “where everyone finds their treasure”, the city’s residents swear that its unique atmosphere is truly magical and no one wants to leave.
Its traditional and diverse residents never found the treasure, but some times they still try,that is a rumor that the city’s logo may have a hint. 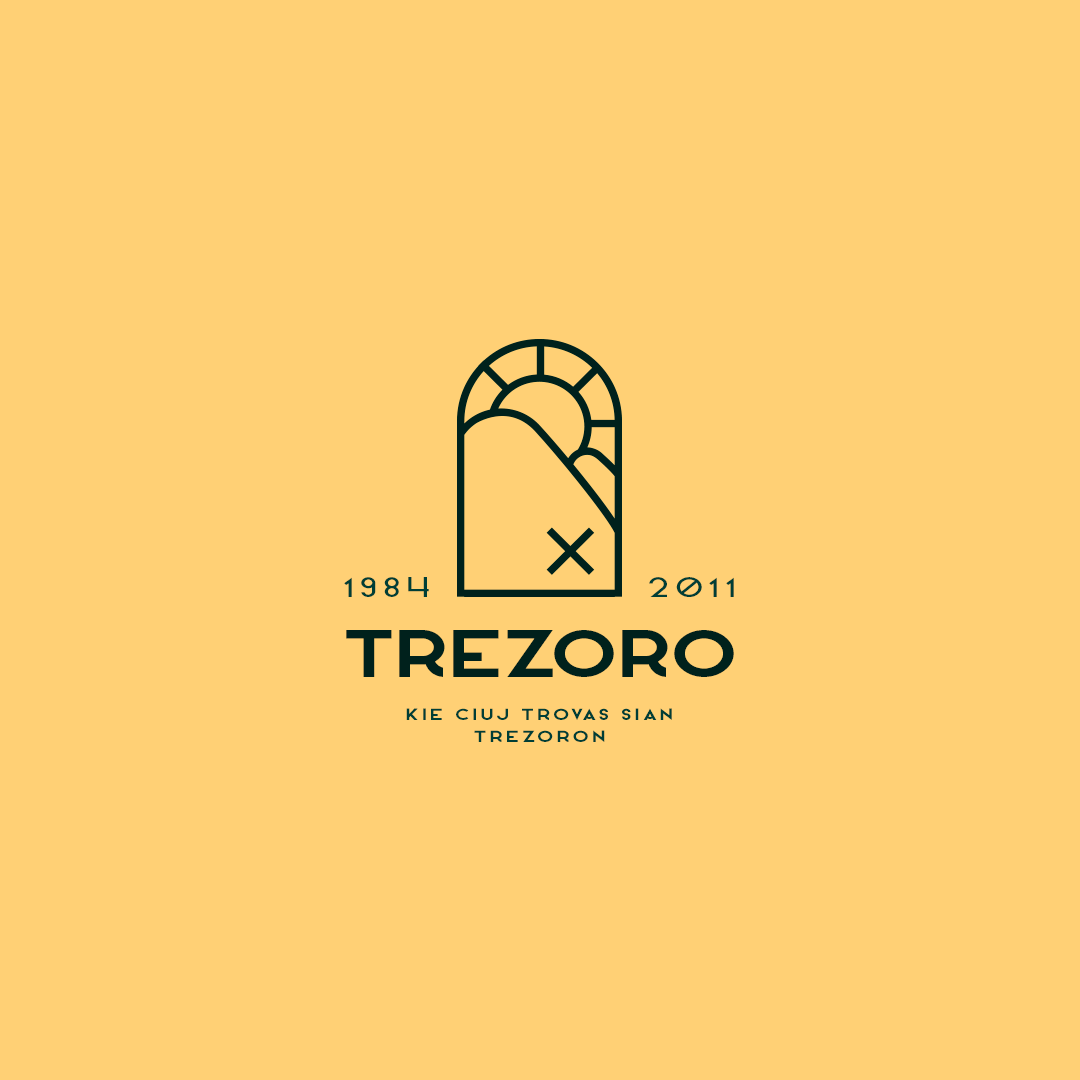 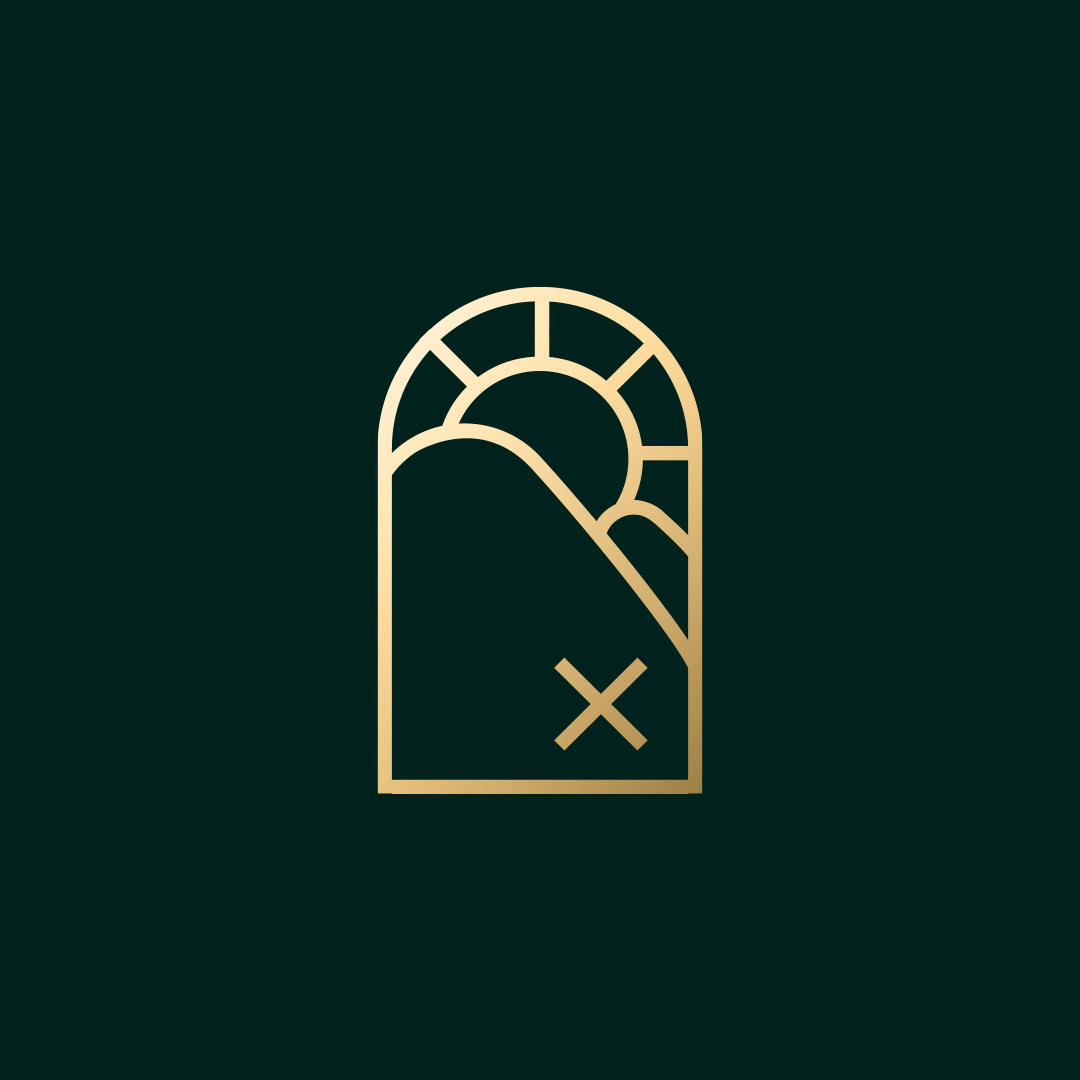 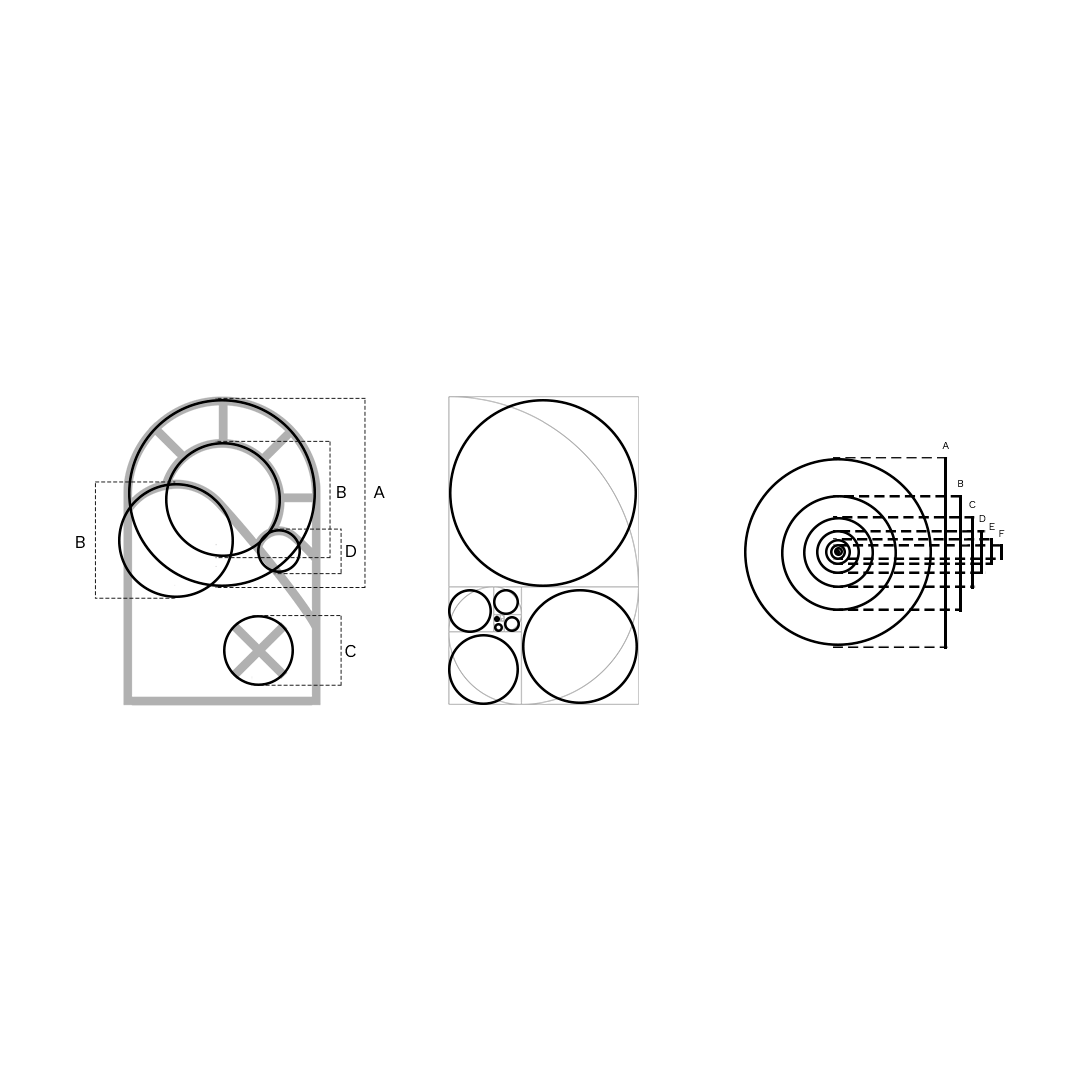 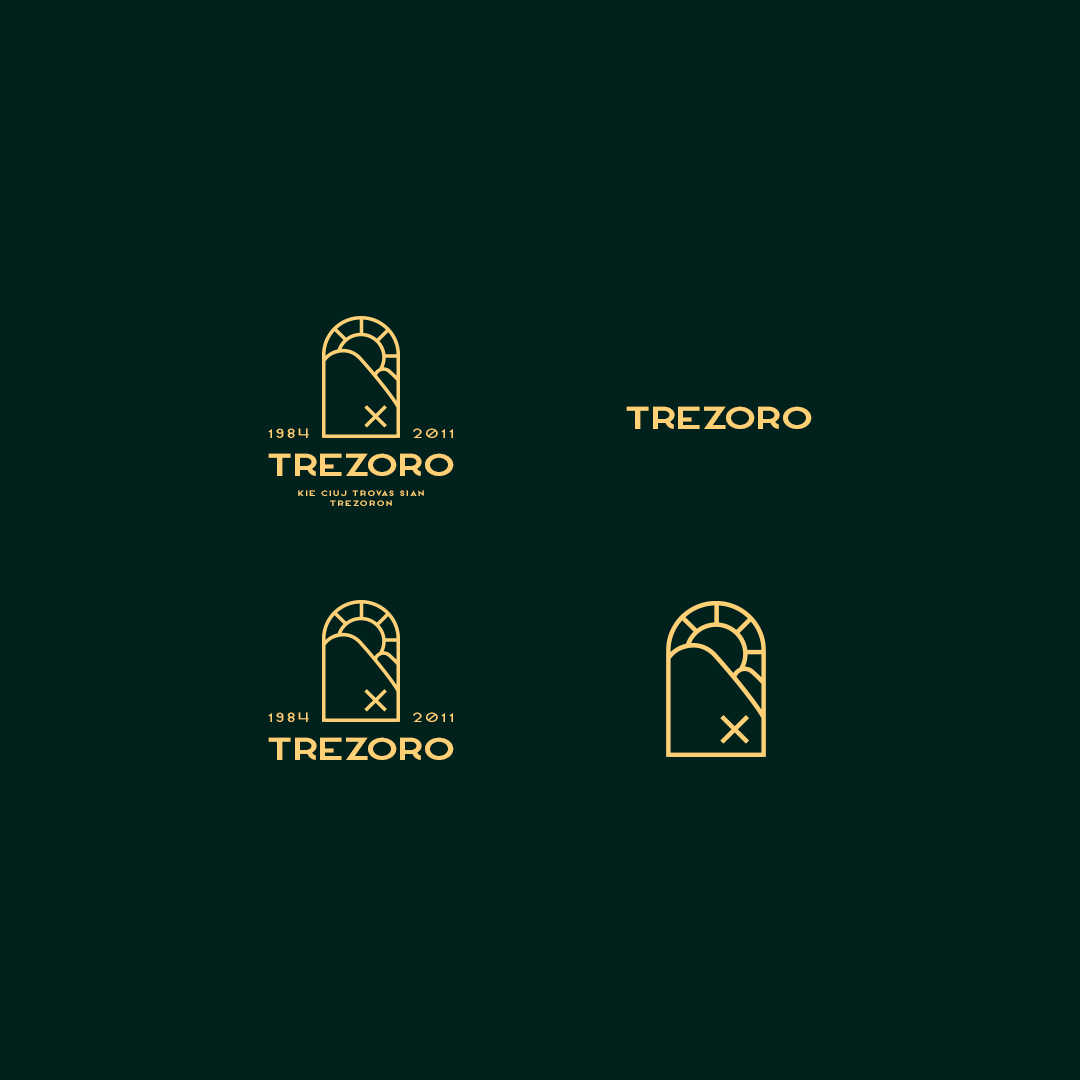 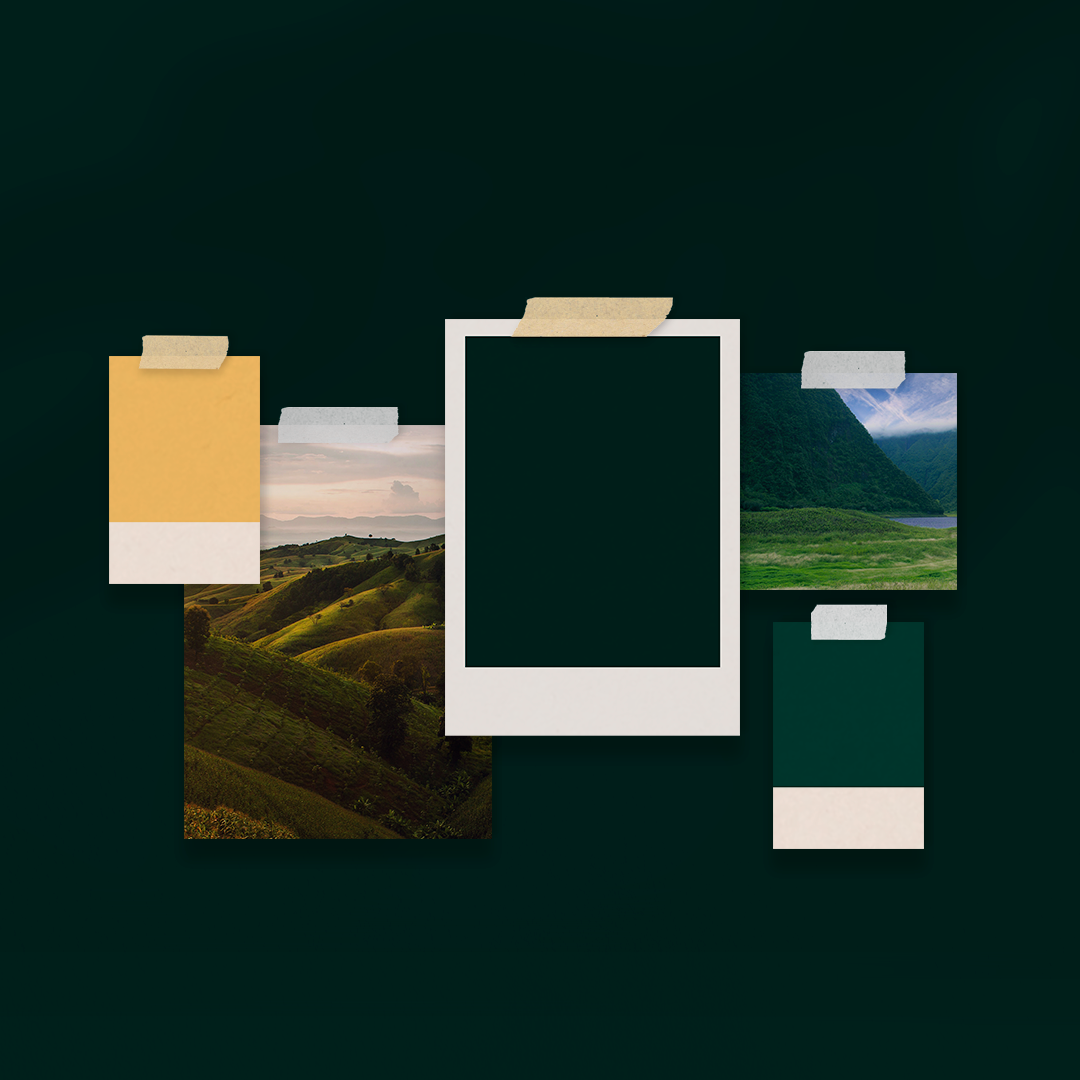 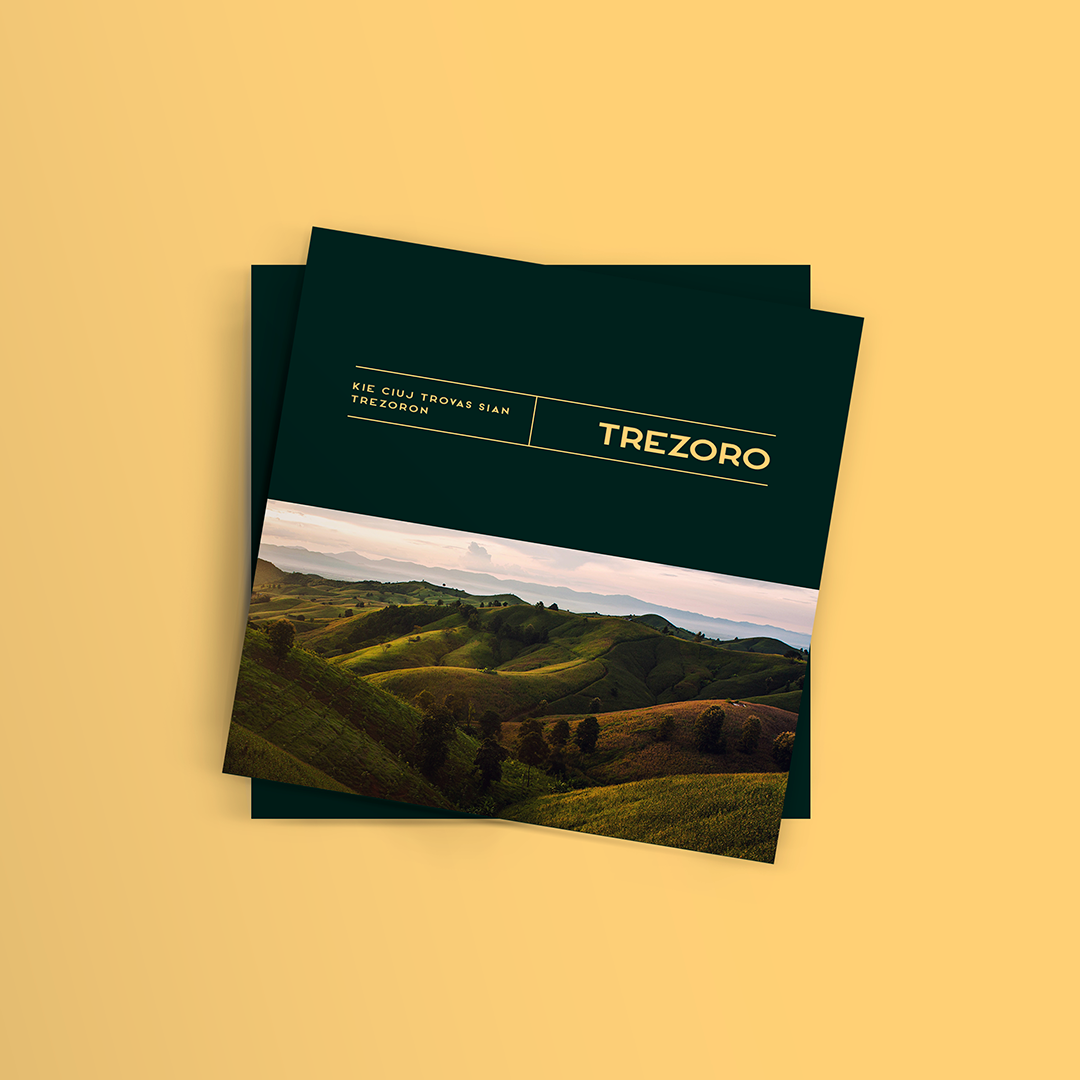 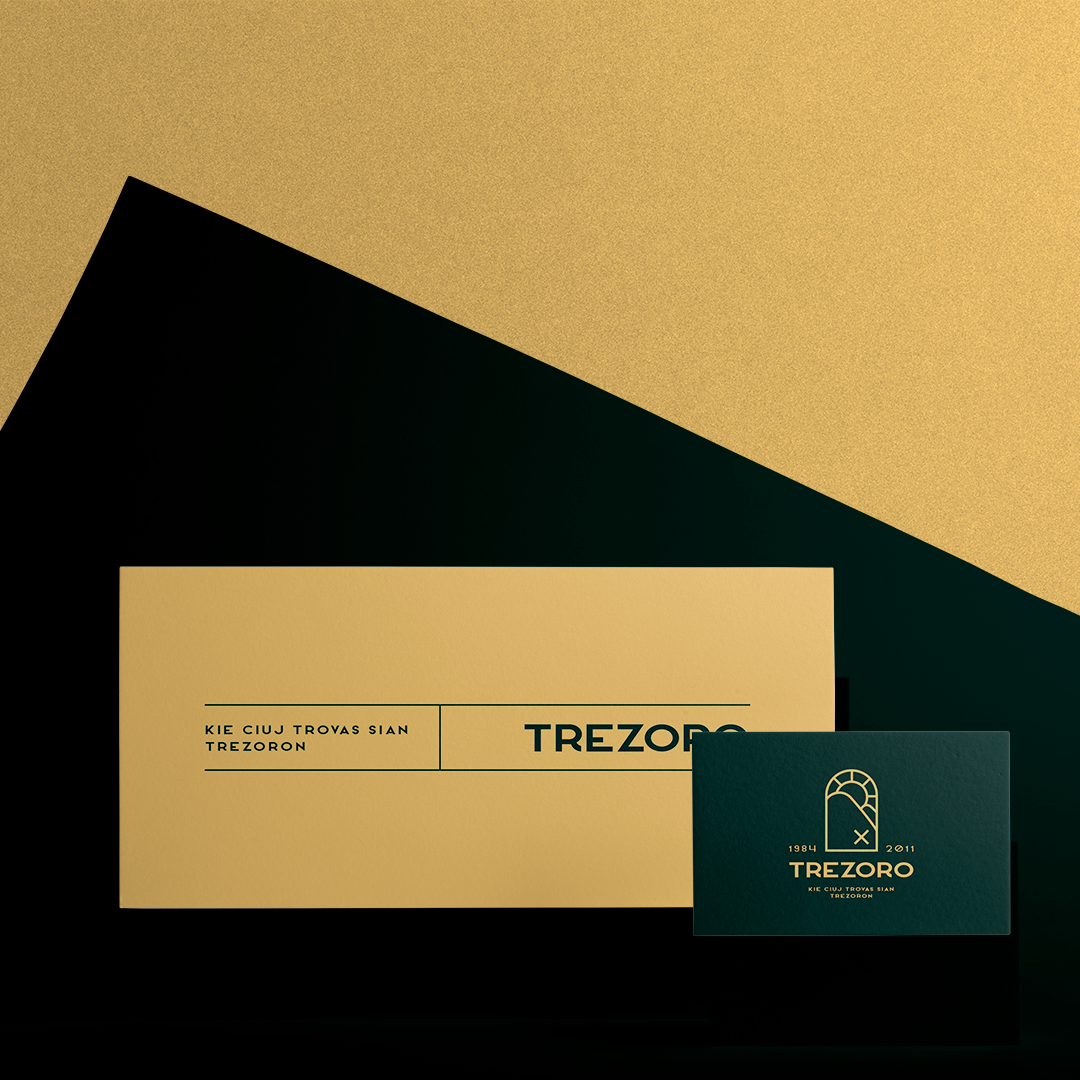 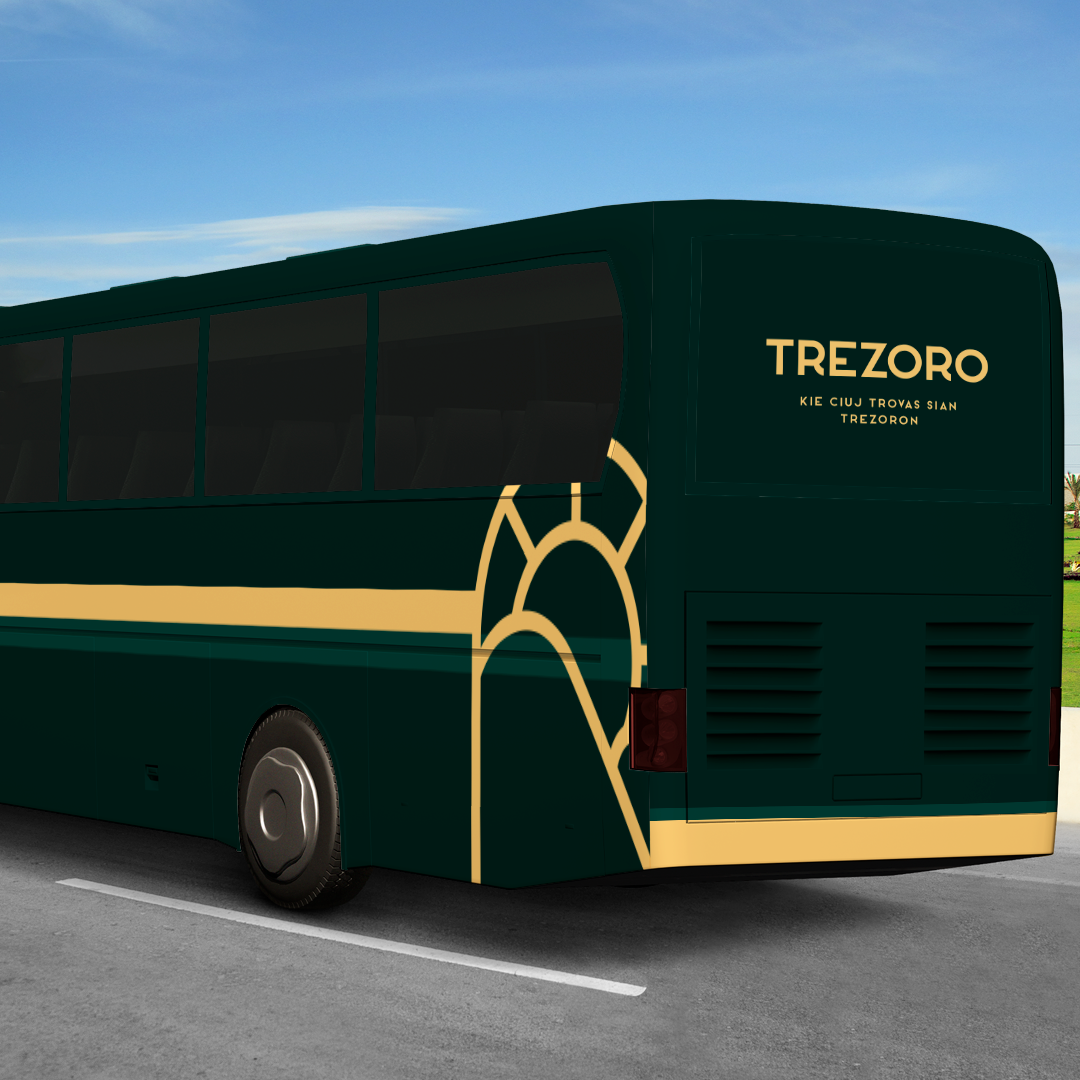 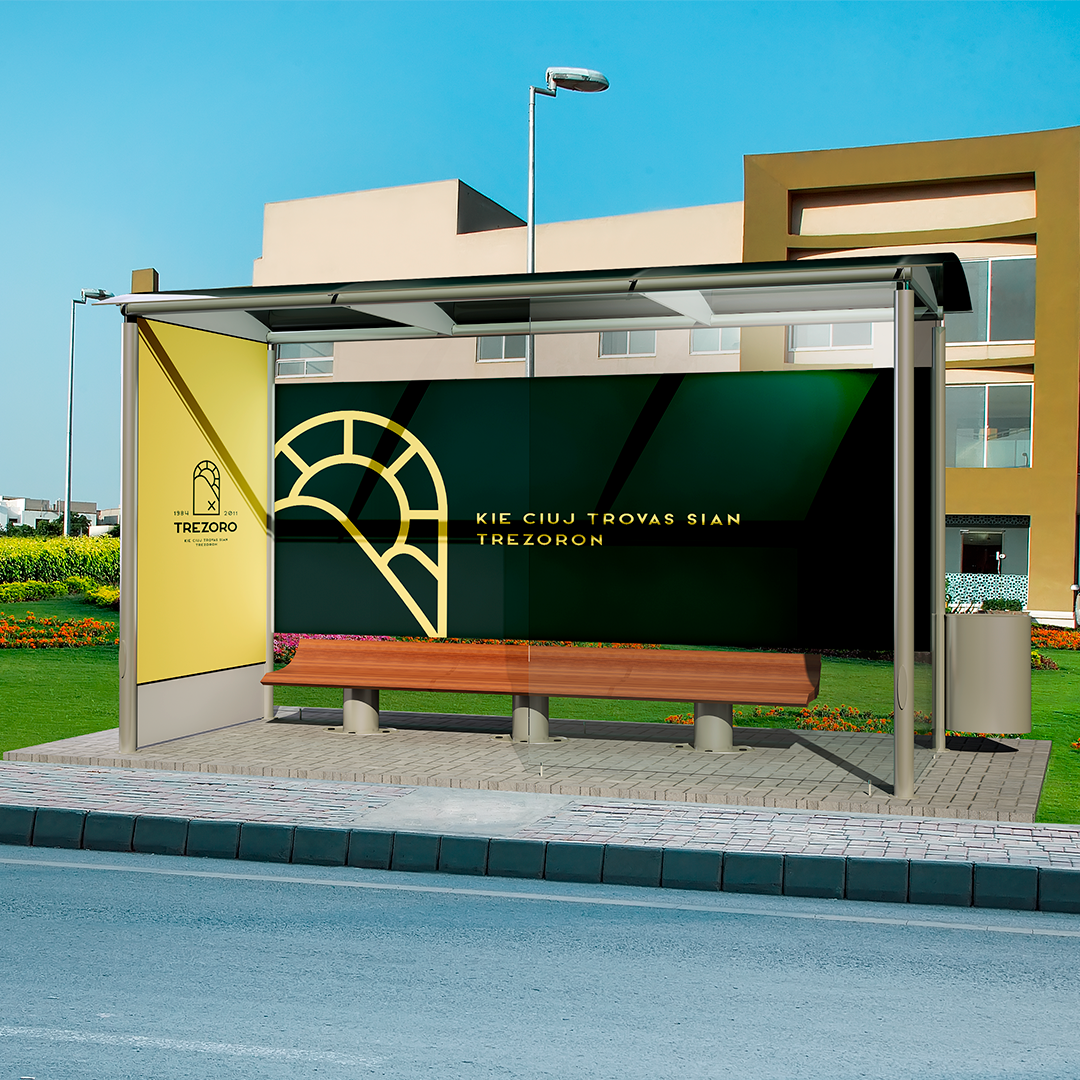 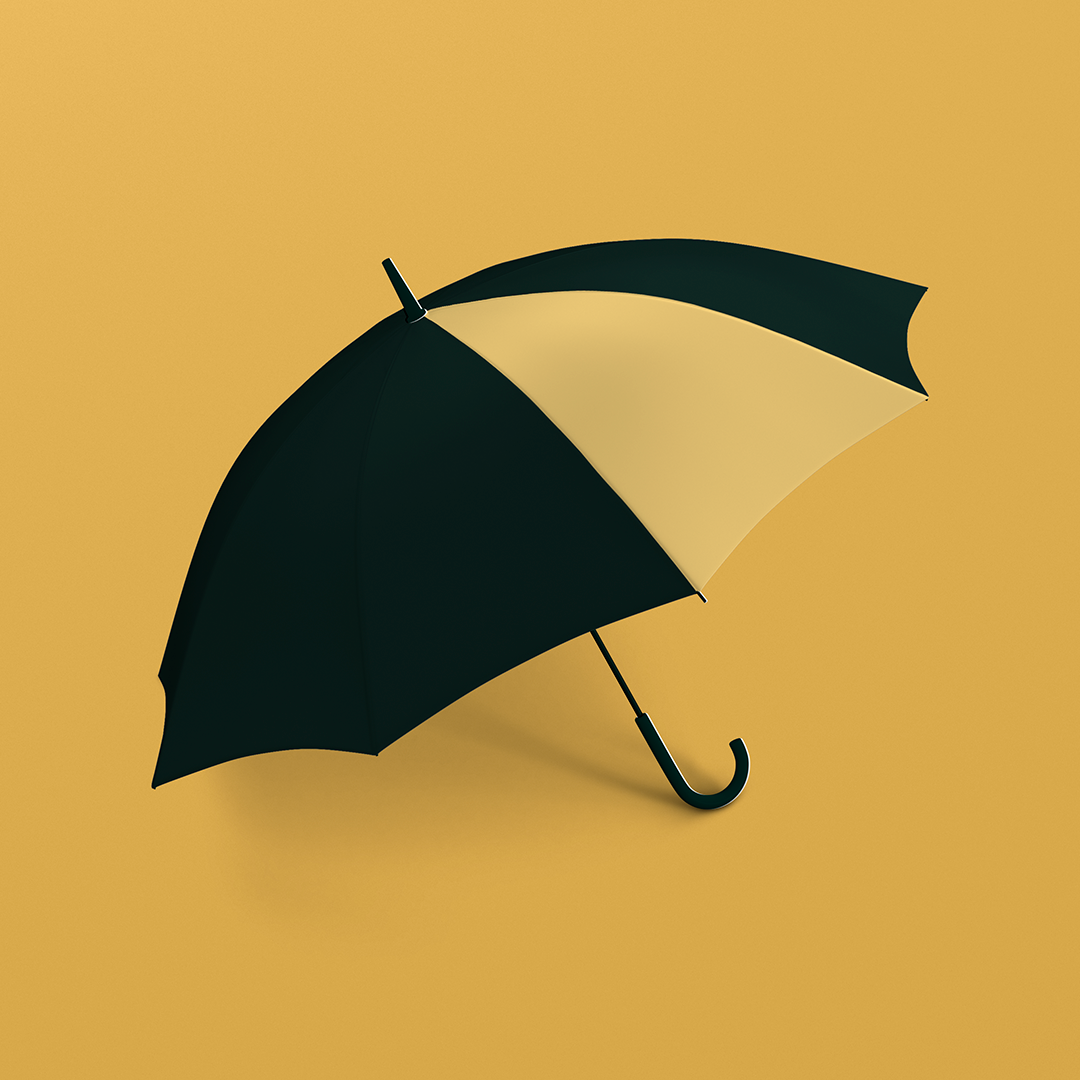