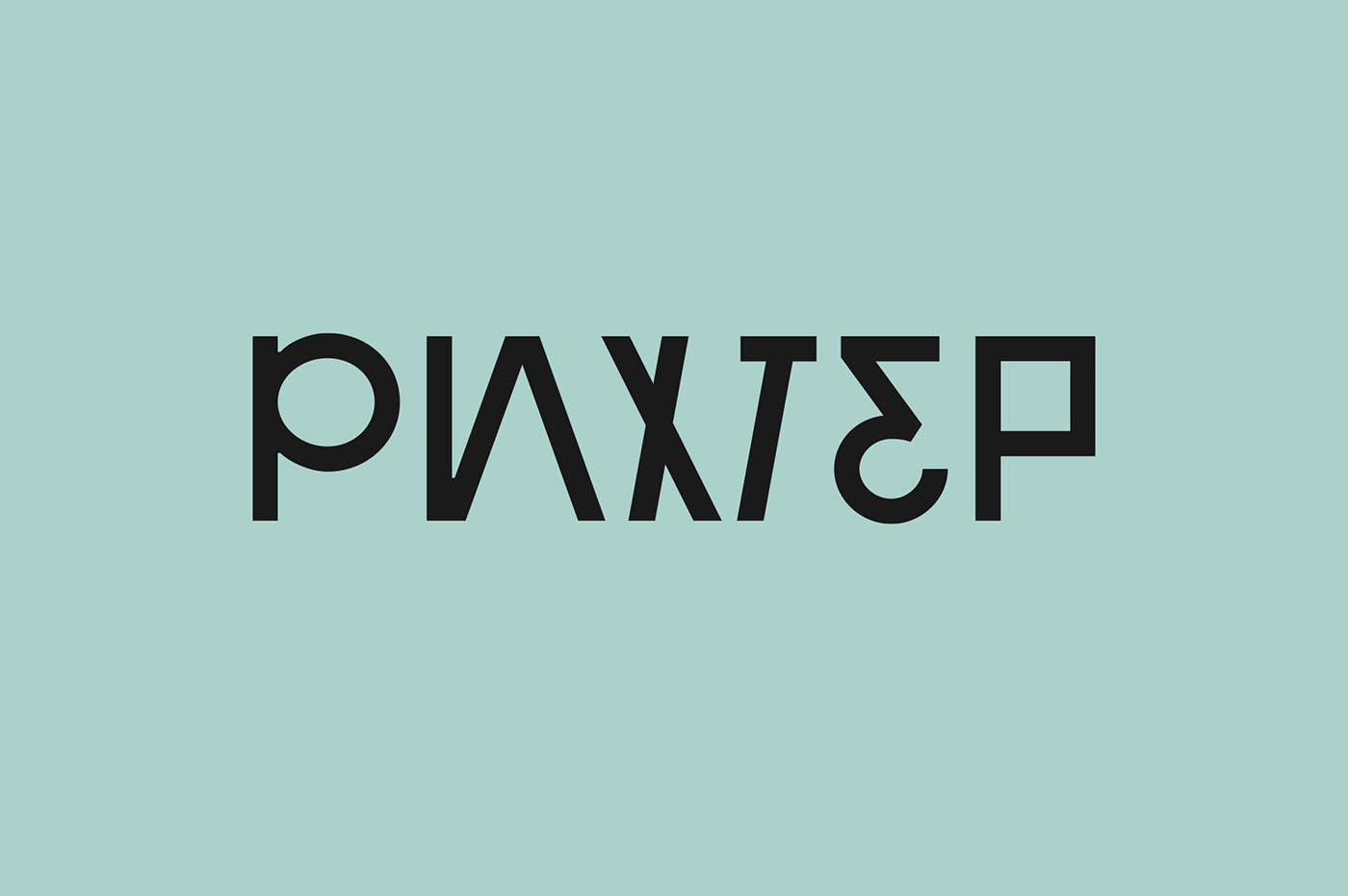 Richter is a space to create and interact, it accommodates a five-star hotel, a restaurant, a bar, a library, an art gallery and a garden all in one. Here in XIX century mansion in Moscow’s historic centre entrepreneurs, artists, media representatives, educators, musicians, writers and creative thinkers meet to interact freely and find inspiration.

While working on graphic identity we used reverse logic by filtering out what we definitely don’t want Richter to be like. Richter’s founders — Anastasia Efimova and Egor Mostovshikov — didn’t want to stress hotel’s five-star status and use cliches inherent to luxury hotels. After several presentations Anastasia and Egor still couldn’t agree on what they like, and it became clear that in that ambiguity lies the key to the right concept.

The contrast between the old context and the new content became the main idea behind Richter’s visual identity. We tried to merge these two worlds together using fragments of the mural found in the old interiors of the house and the custom font Bipolar Grotesque that was specially made for the project.

Bipolar Grotesque gives Richter it’s unique voice — it is eclectic, versatile and quirky. Every letter in Bipolar Grotesque has an alternative, that gives freedom to create custom character combinations. Some characters can be flipped or mirrored to become another, for example S transforms into 5, A into Б, E into 3.

Tiger, Hyena, Heron, Devil, Leopard, Quail and Lion are Richter’s spirit animals, these creatures are fragments of the old mural found in the interiors of the house. There are seven rooms in the hotel and each room is named after a certain animal instead of numbers.

Anastasia Efimova, client, founder of Richter design-hotel:
“It was an extremely interesting process, we argued, laughed and tried a lot of ideas — i will never forget it. I remember when guys showed us a draft — it was like snow in july, we immediately knew it was the one.
I really wanted Richter’s graphic identity to be made by studio with a signature style, and we did it together. Everybody notice our font — that’s real identity. Now i can’t imagine Richter without Bipolar Grotesque and our animals.“ 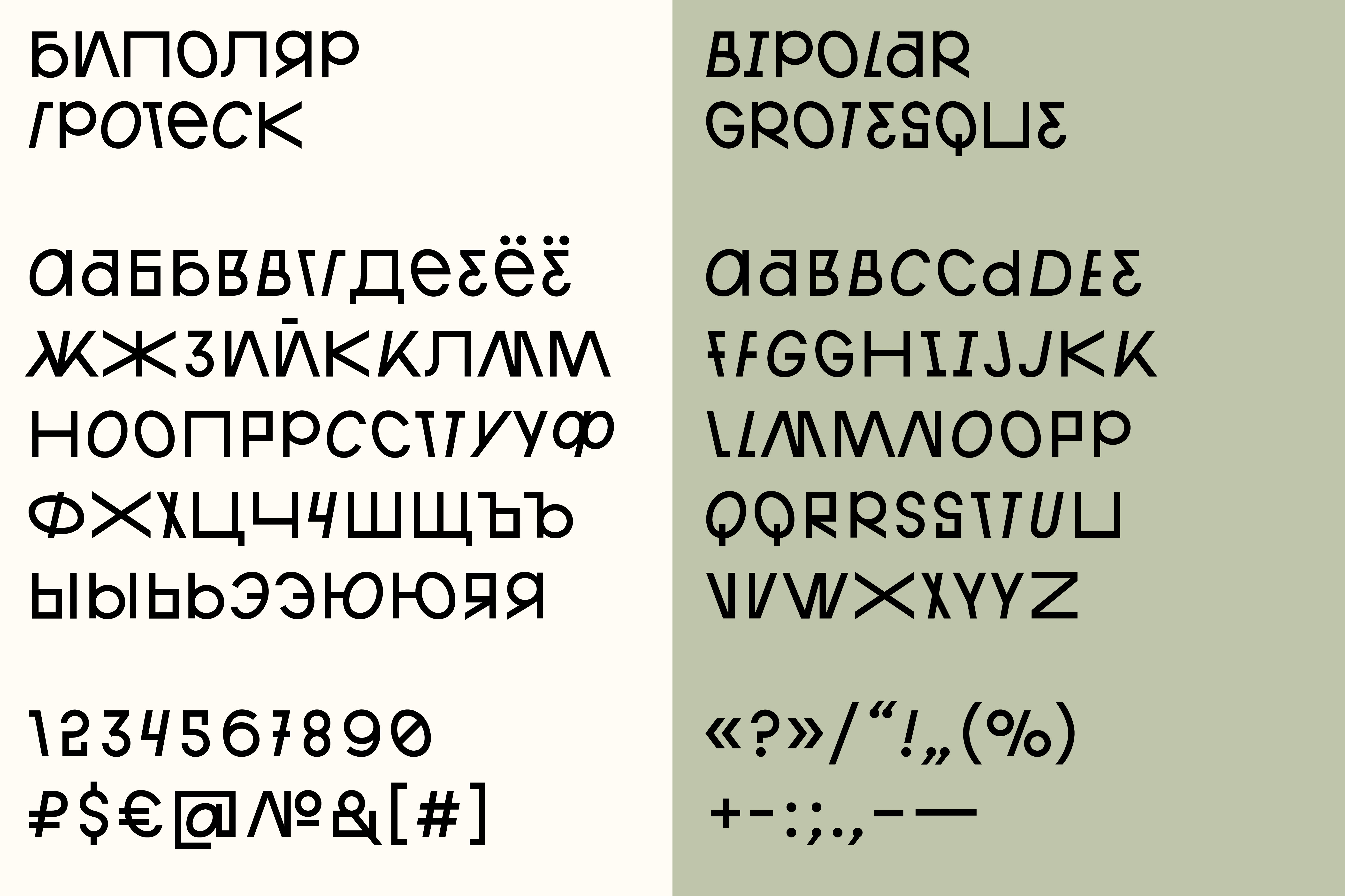 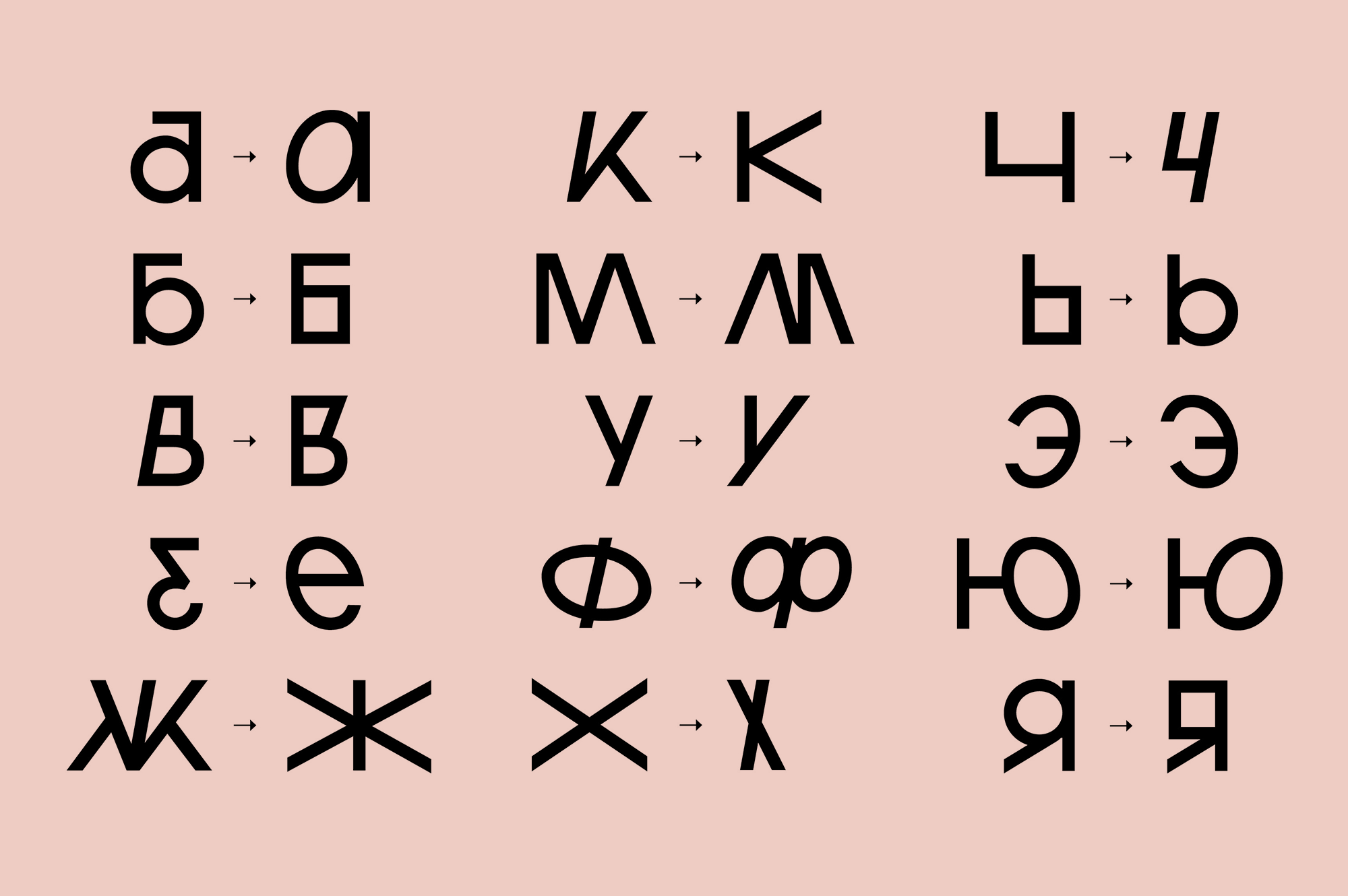 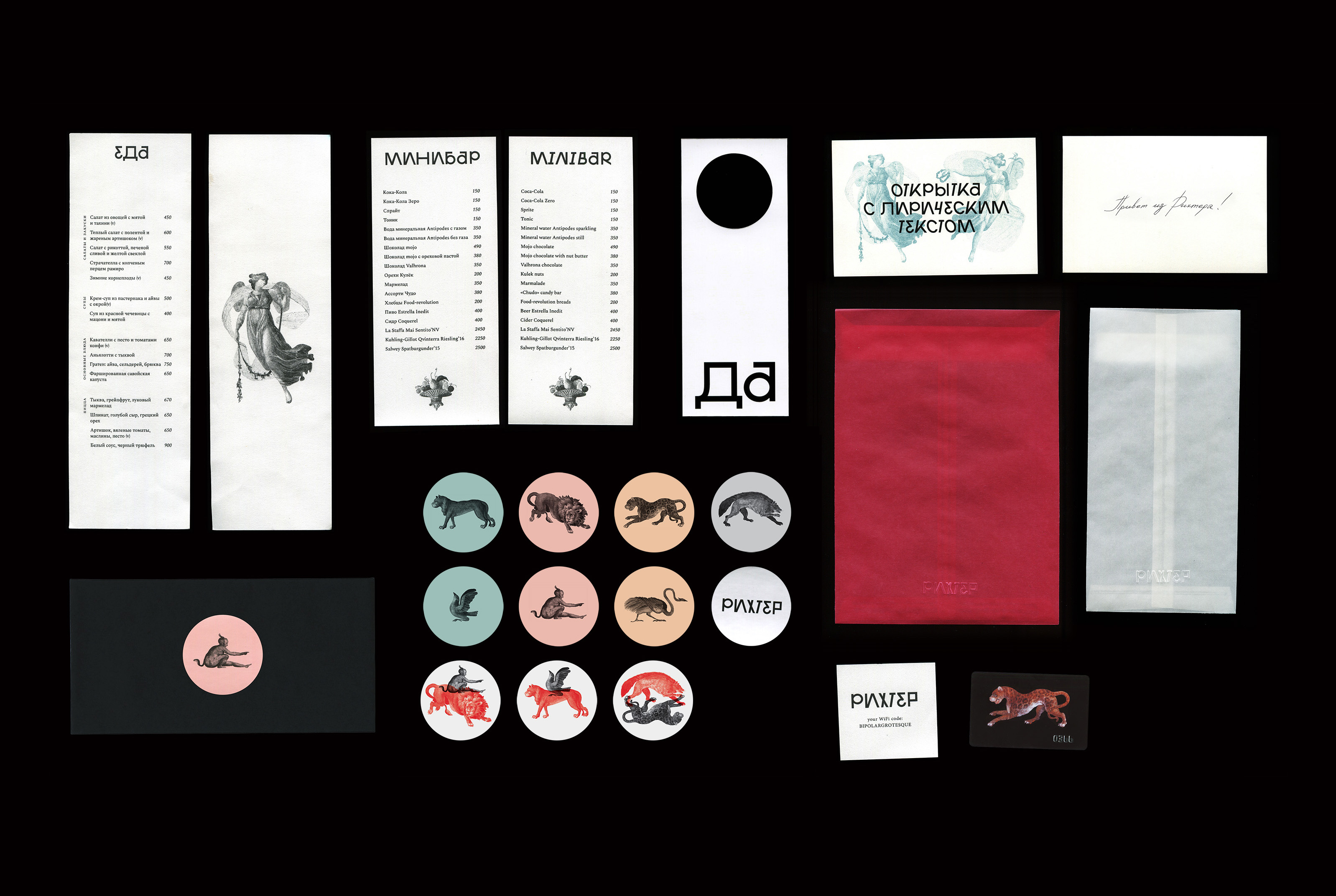 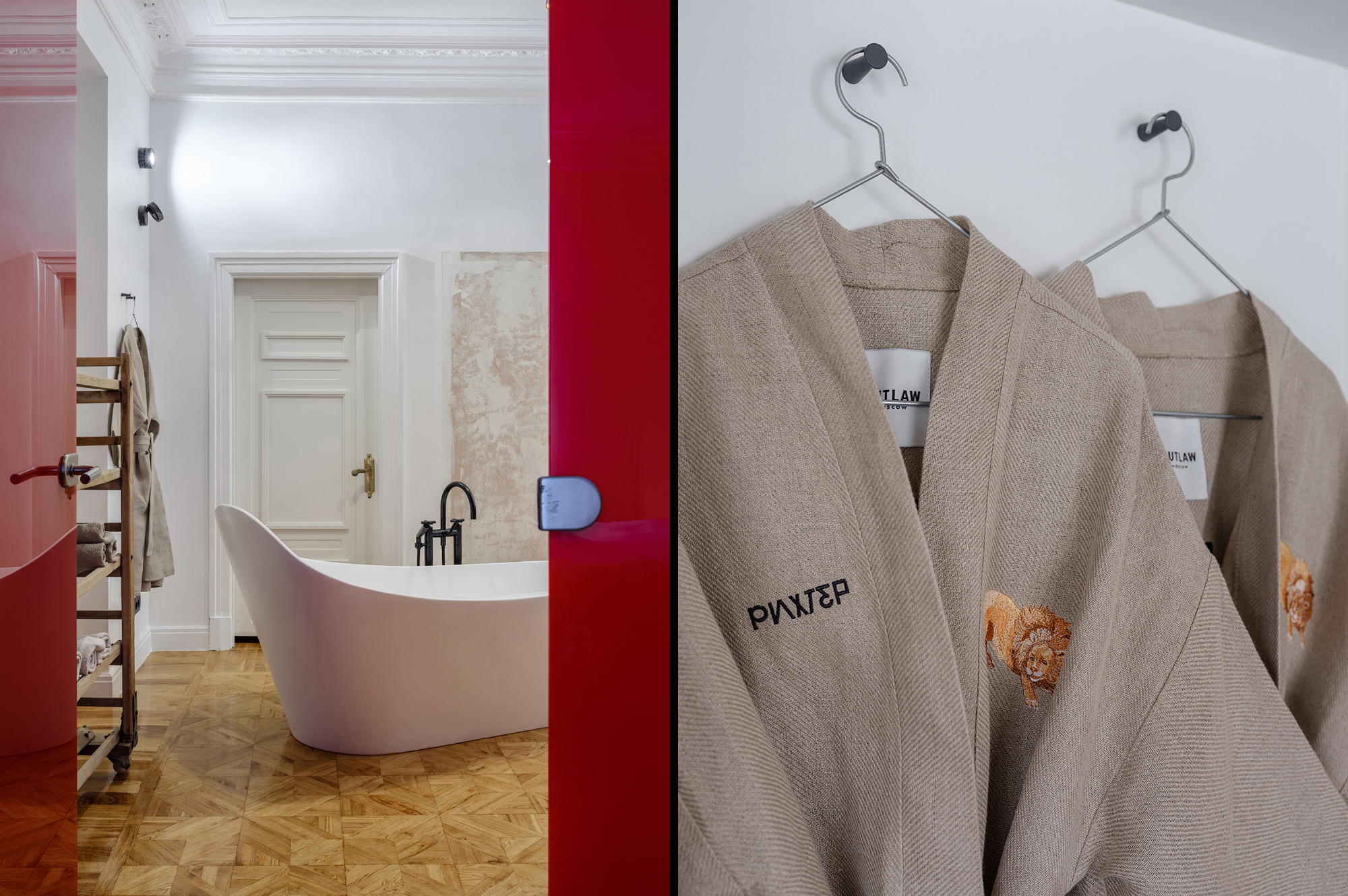 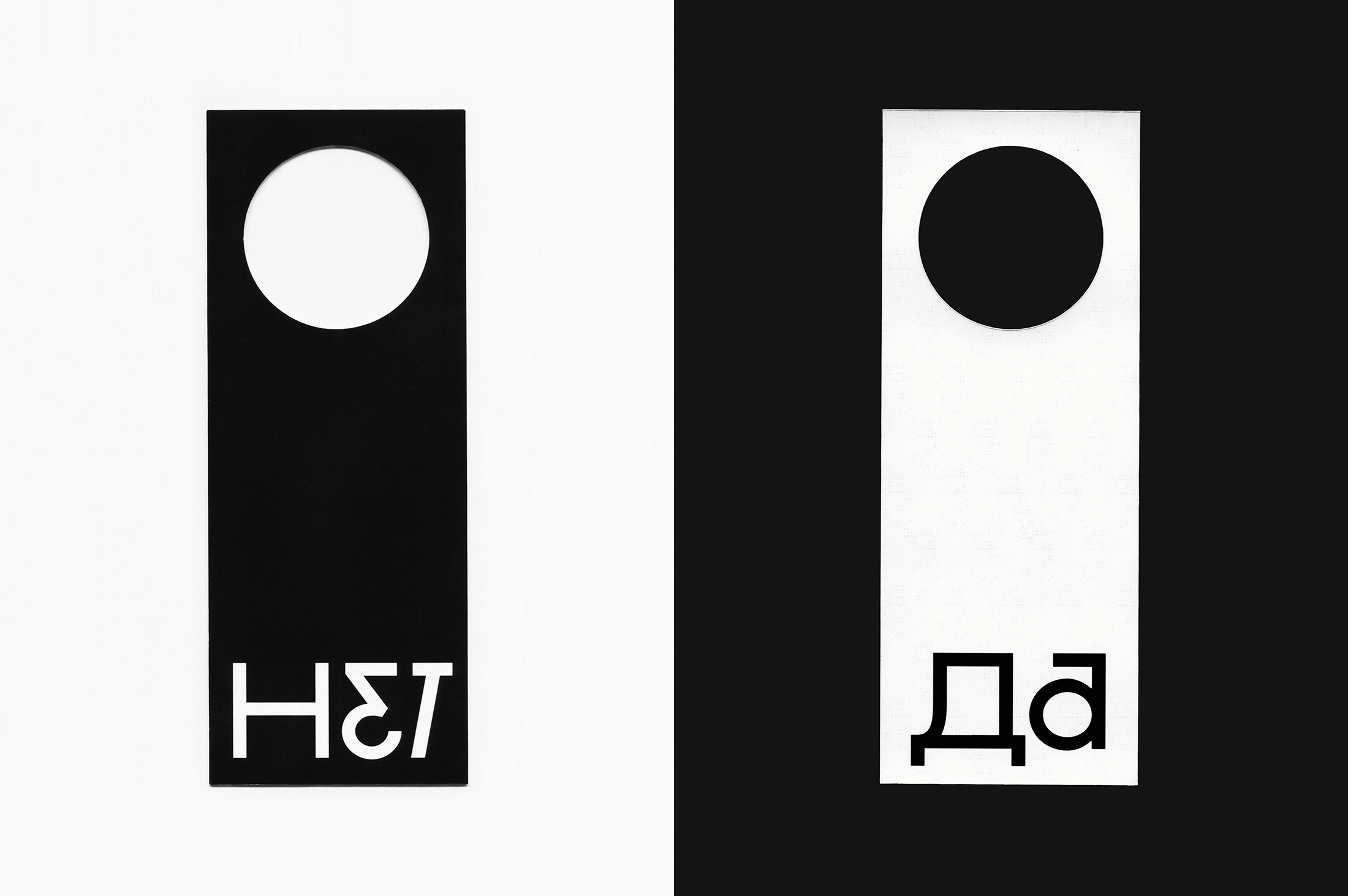 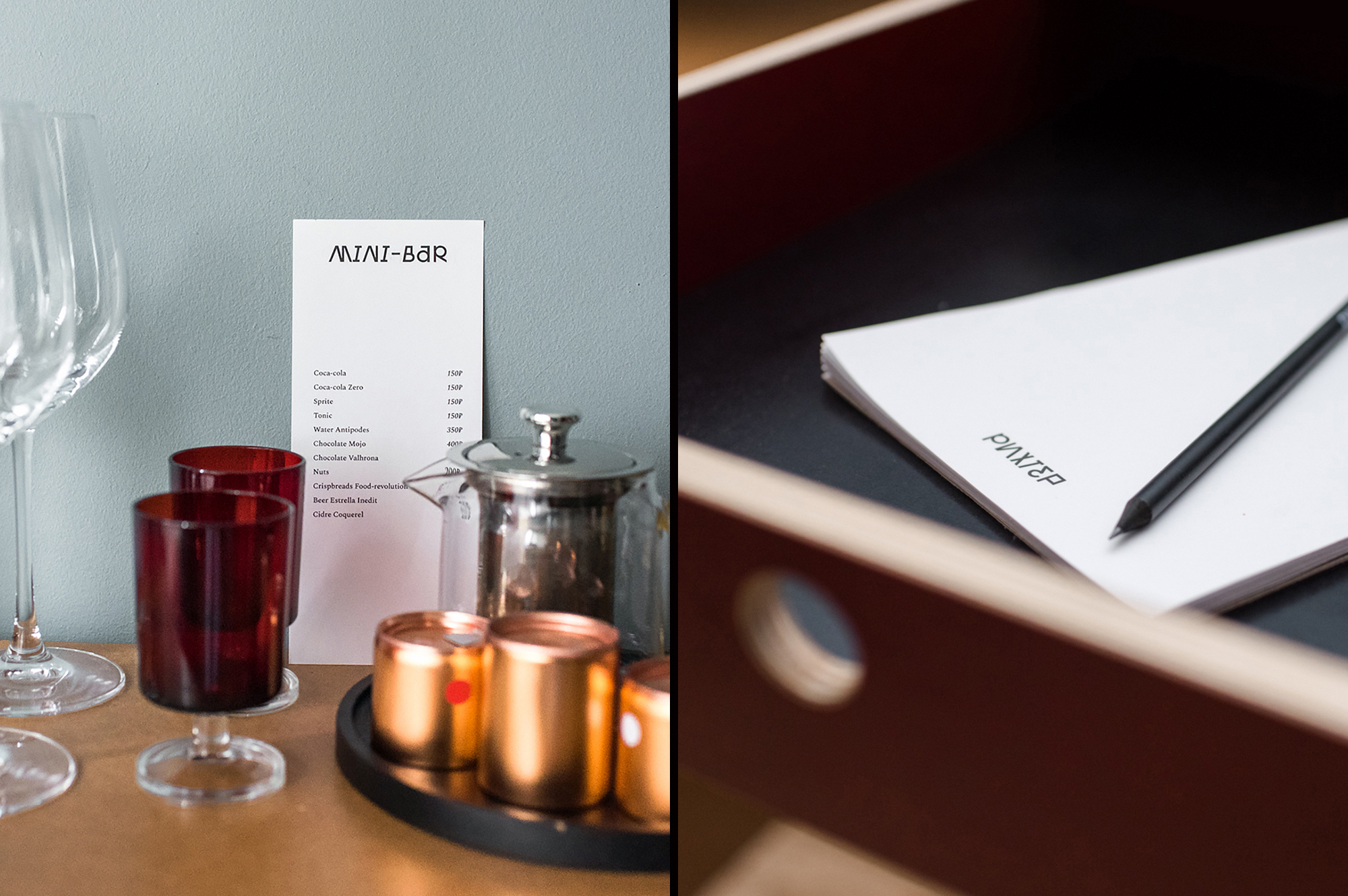 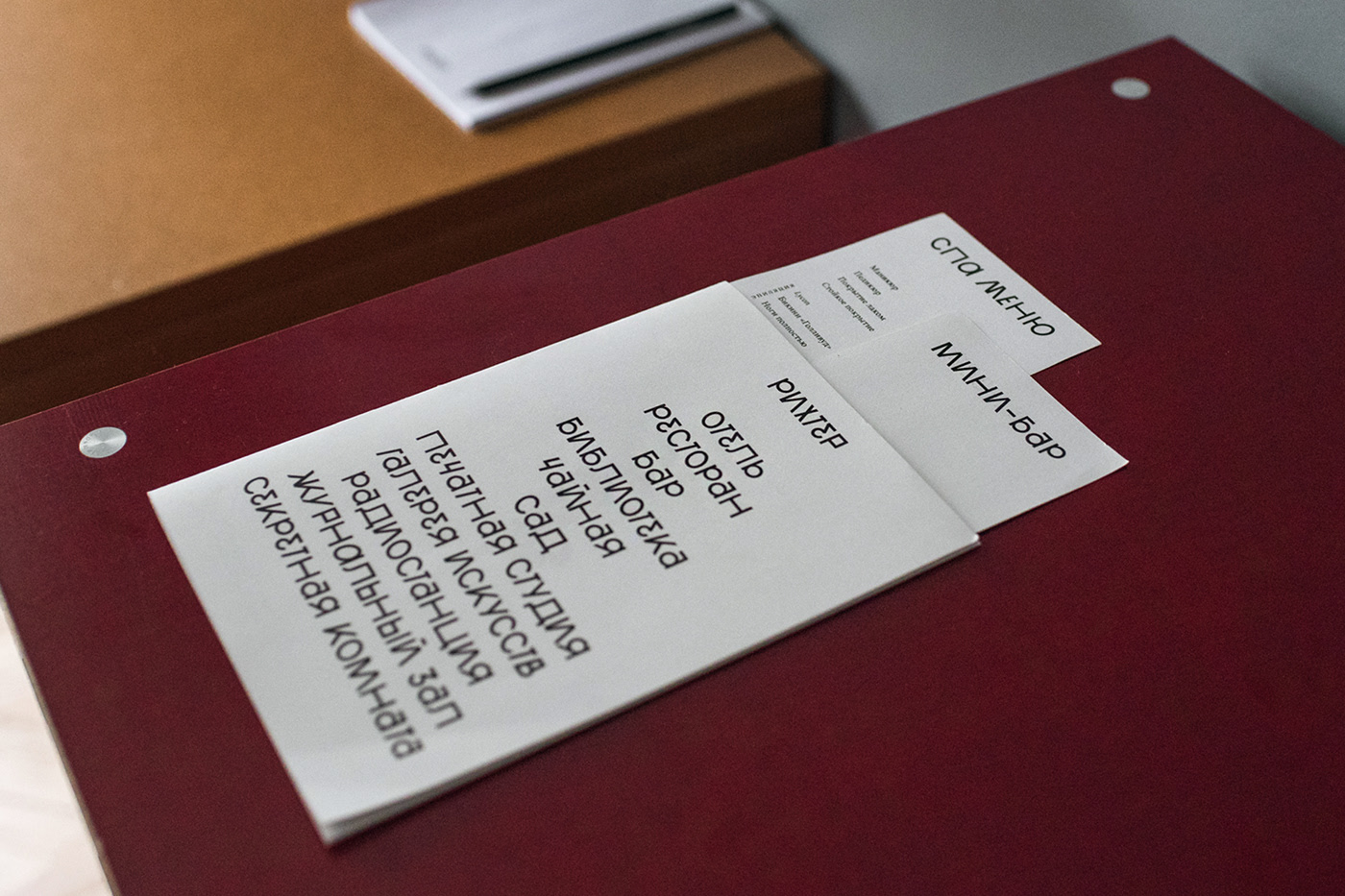 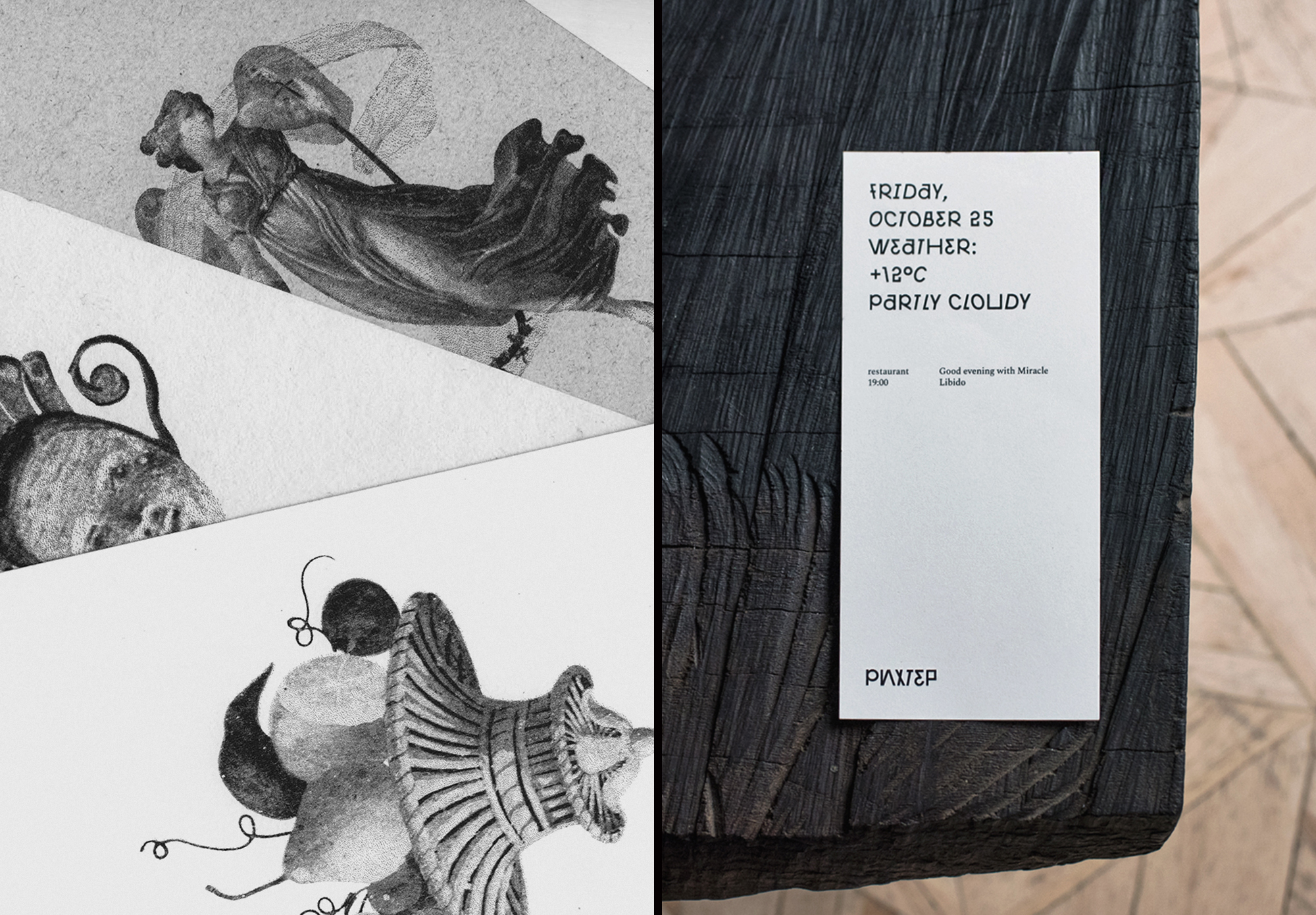 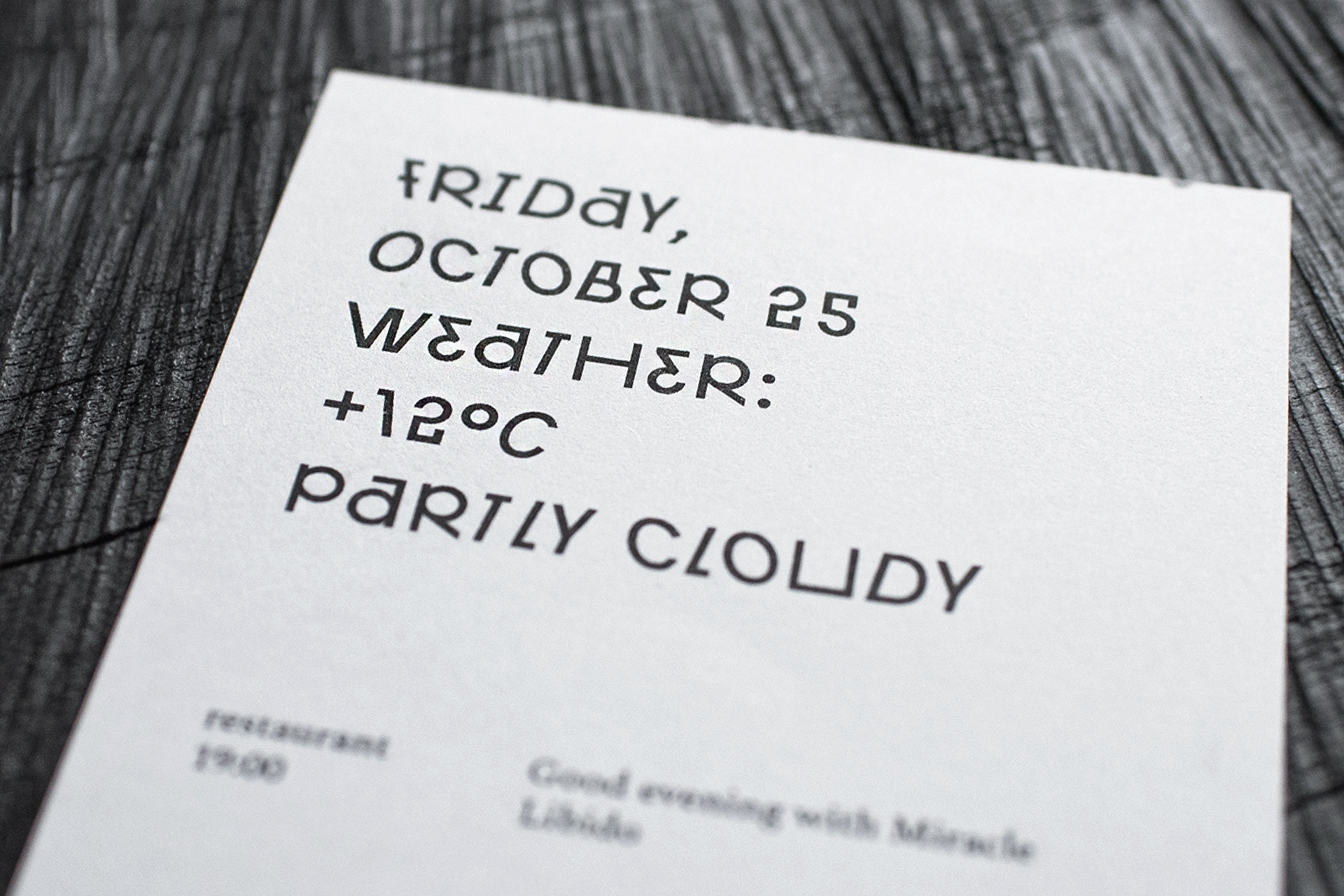 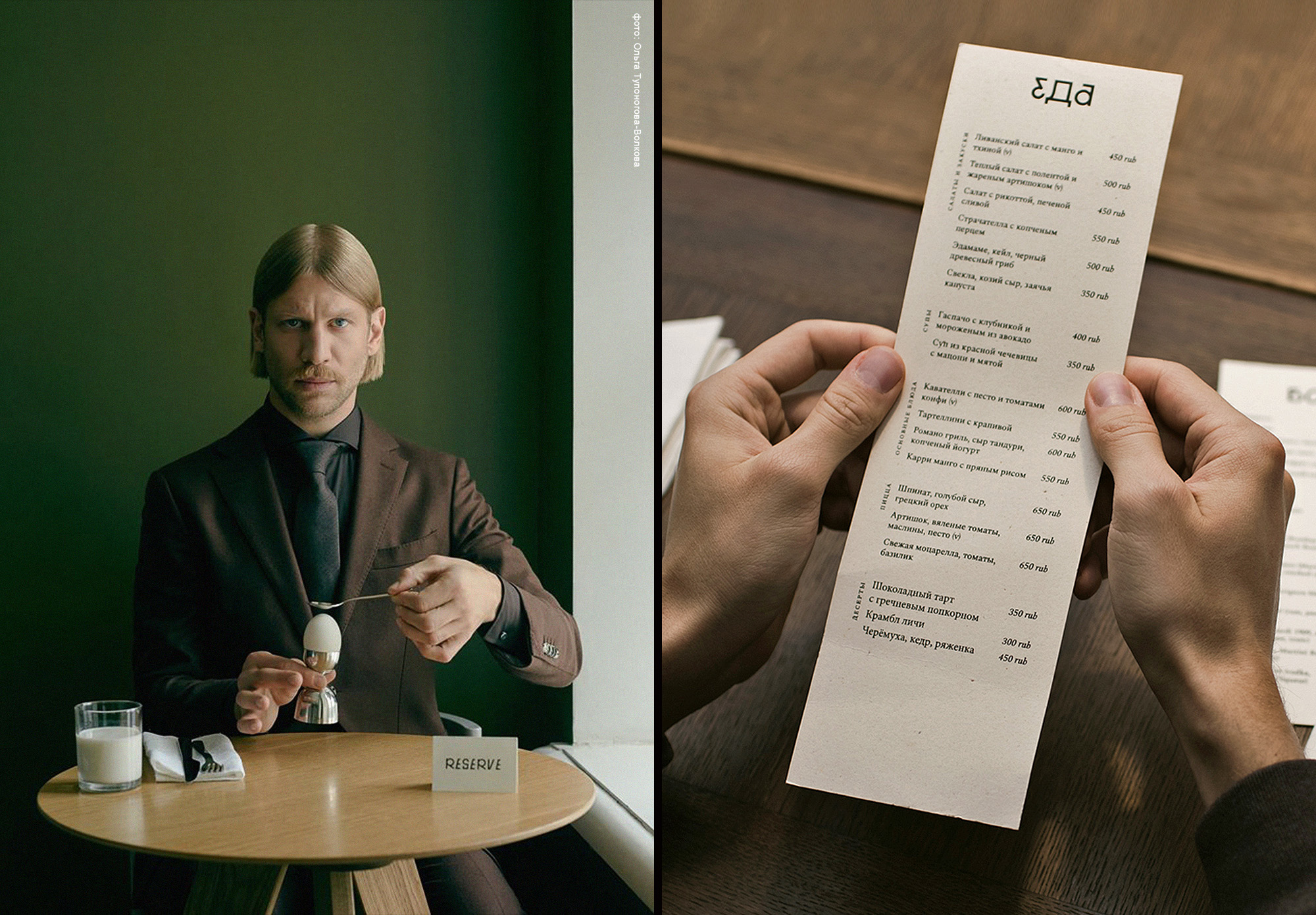 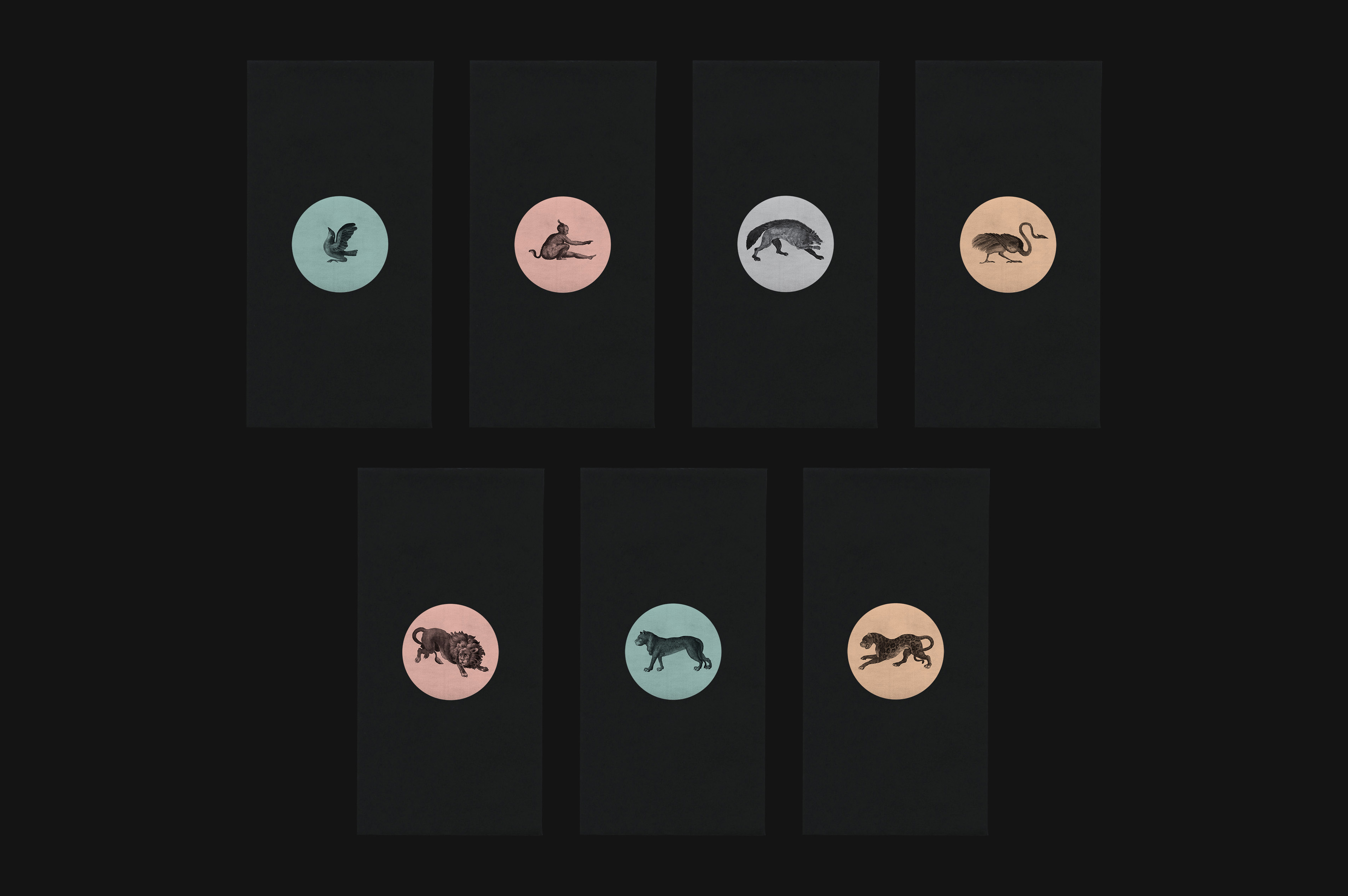 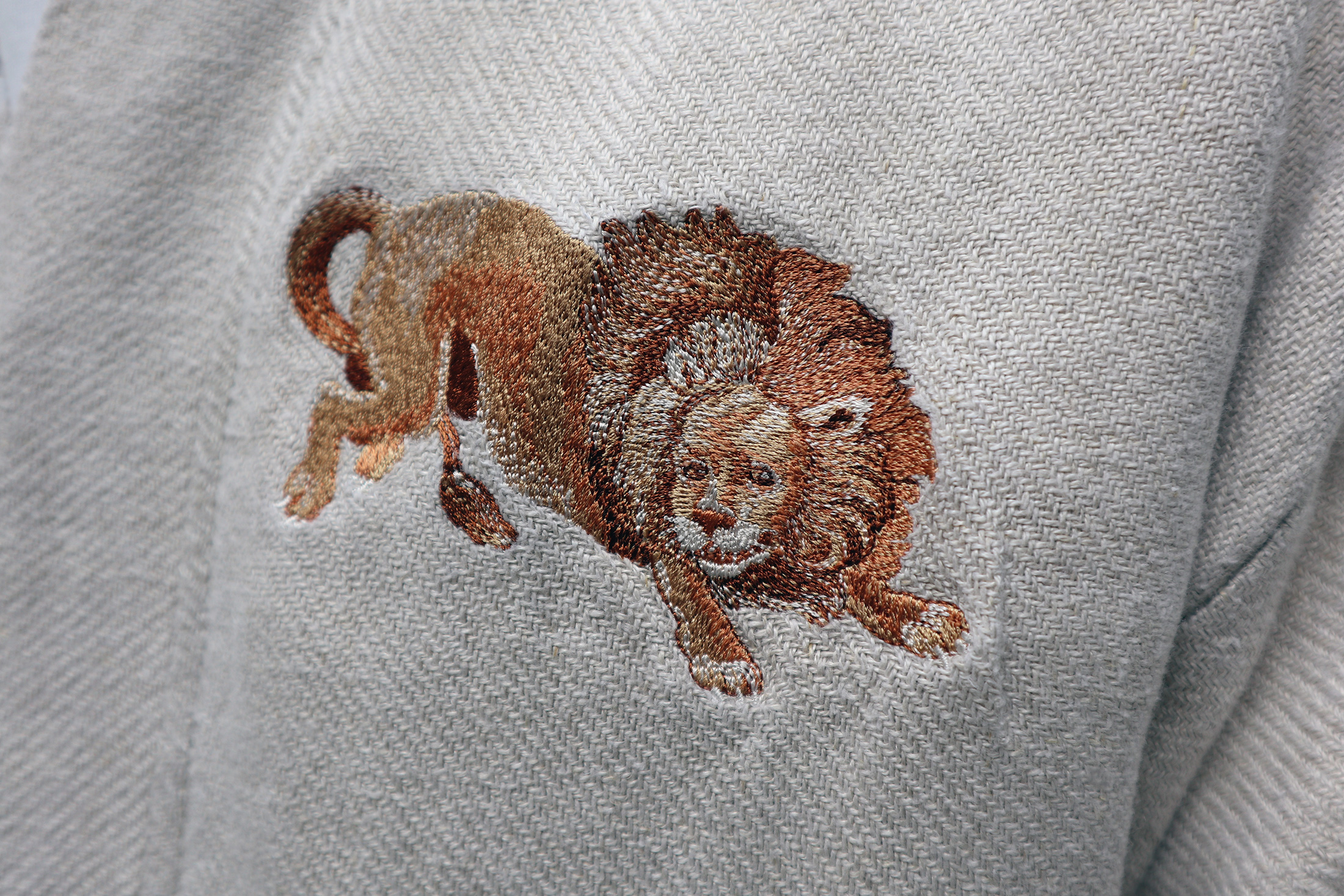 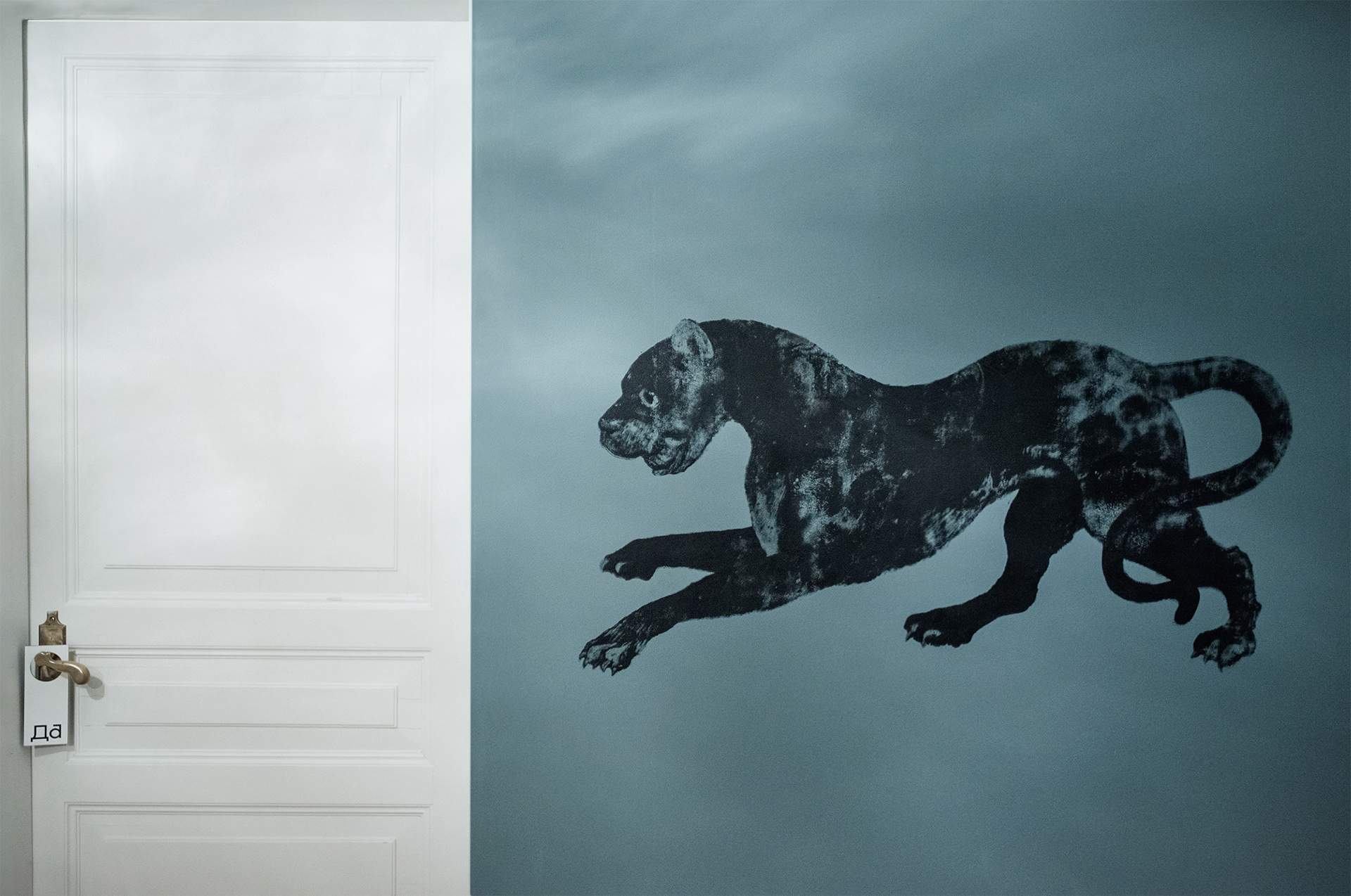 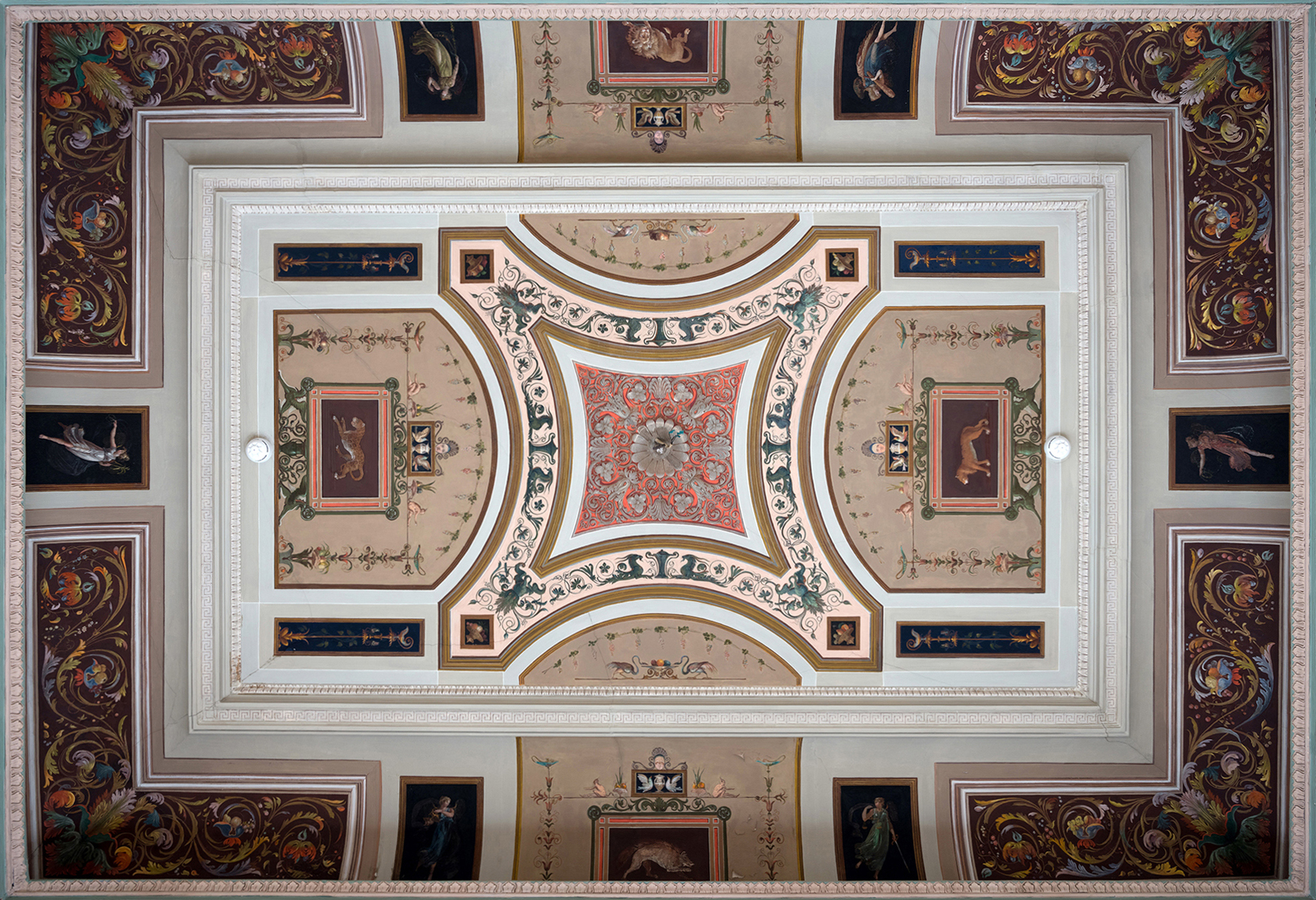 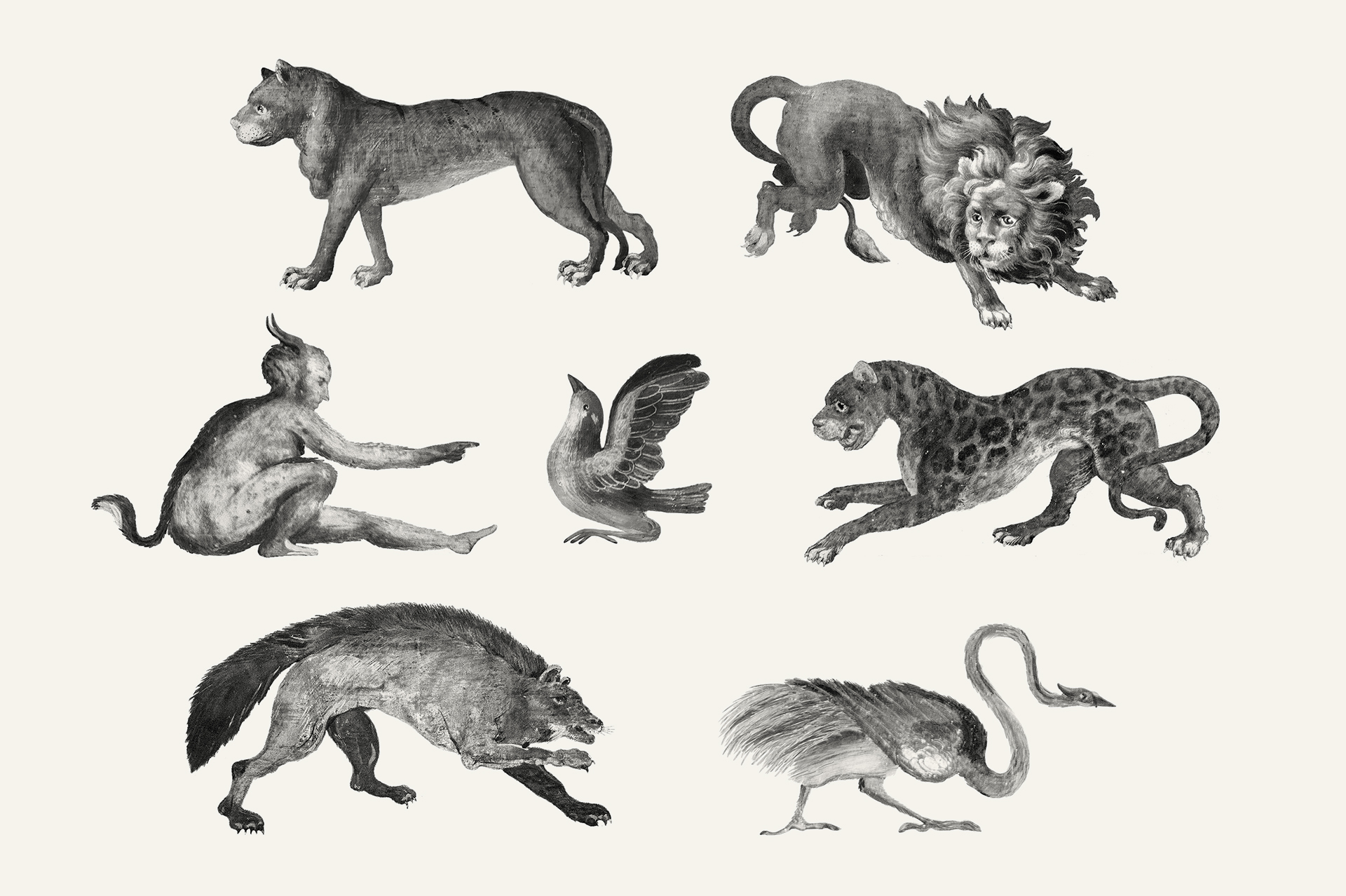 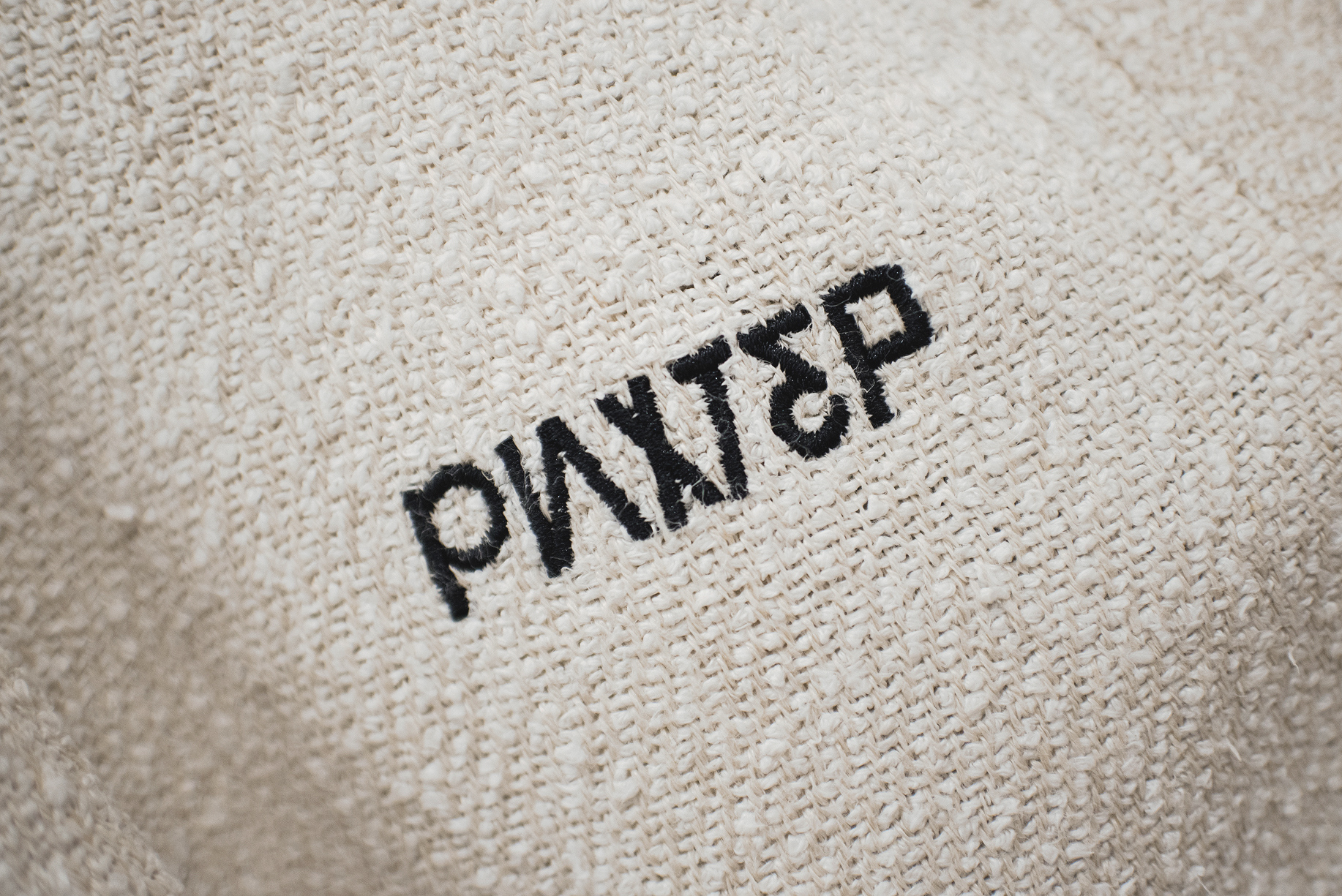