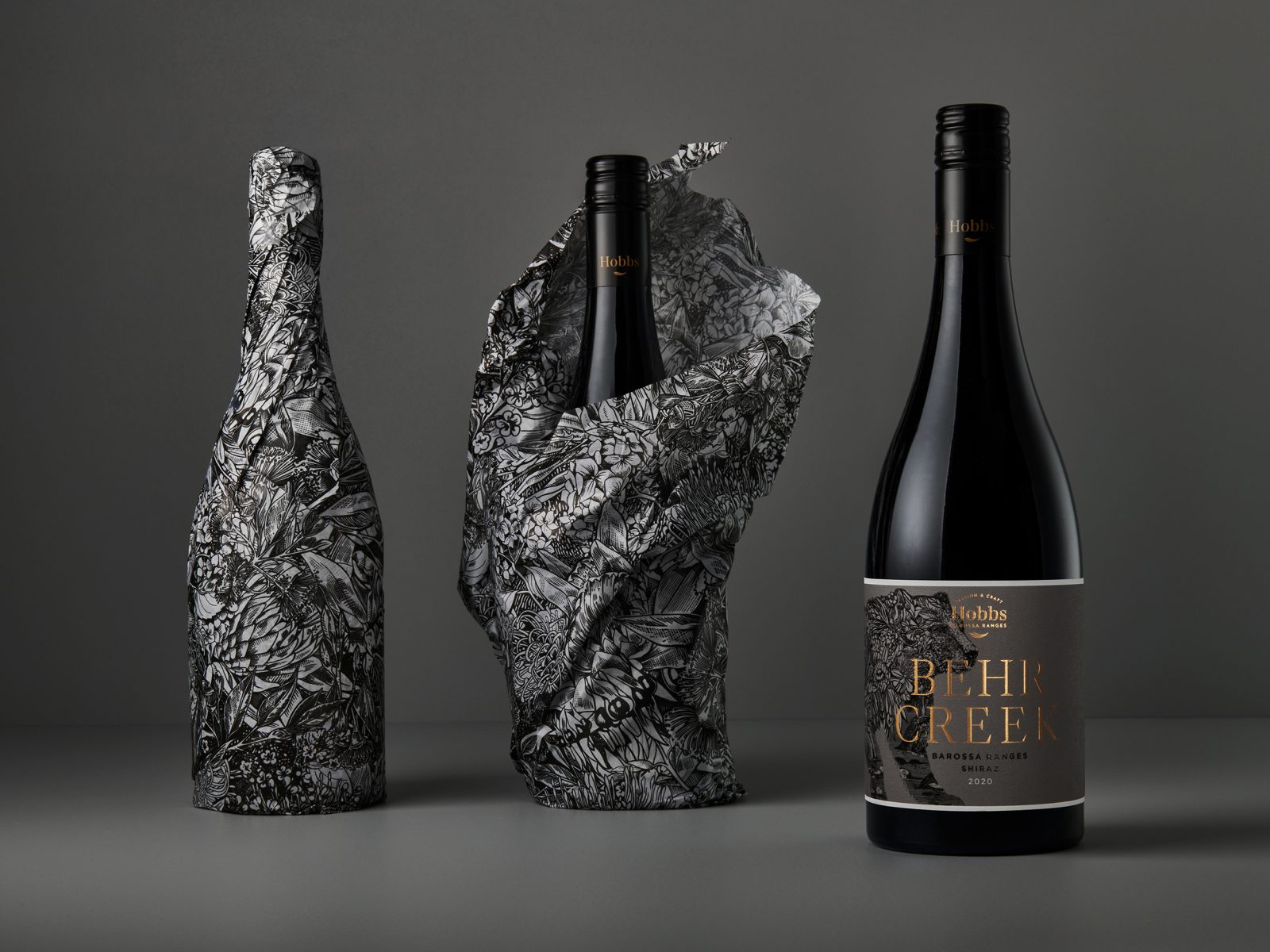 Hobbs Family Vineyard, home to some of Barossa’s oldest Shiraz vines, is nestled in the cool, beautiful Barossa Ranges, where both the climate and distinct soil structure provide ideal conditions to produce fruit of unique quality, generation after generation.

Barossa is also home to Behr Creek and it trickles on, though the creek’s namesake was long in the past. The creek’s name is an historical reminder of Dr. H.H.Behr, a German botanist who roamed, collected and surveyed the unique flora of the Barossa ranges during the mid 1840s.

The name ‘Behr’ originates from Germany, meaning ‘dweller at the sign of the bear’and one thought to possess bearlike qualities – resilient, strong and brave. Dr H. H. Behr* was the first person to systematically study the flora of many parts of South Australia, leading to other botanists naming many species in his honour, as well as our creek in the Barossa ranges.

The intent with this brand was to herald the ‘behr/bear’ as an immediate brand recognition device. And also to celebrate the native botanical discoveries, on these scientific expeditions into the wild bushlands.

With the meshing of the flora and the meandering creek to form the figure of a wandering bear, on the key art, these ideals were realised. As there are no ‘real’ bears** in Australia, it is a distinctive image within the visuals of the wine label landscape.

Both the label and tissue wrap celebrate the astounding native flora featuring the Sturt Desert pea (the floral emblem of South Australia), the Flinders Ranges Bottlebrush, the endangered Silver-leaved Daisy along with banksias, waratahs and grevilleas. – and within the flowers on the tissue wrap, there hides a bear… just waiting to be discovered.

*Hans Hermann Behr (1818-1904) was a German-American doctor, entomologist and botanist – a true polymath. At the time of his death, the San Francisco Chronicle reported that he was “reckoned among mental giants” and “an authority of world-wide prominence” in many branches of science.

*Contrary to their name, the famous koala bears, native to Australia are not actually bears. They are tree-living marsupials native and way smaller than a grizzly – measuring between 60 to 85cm (24 – 33in). 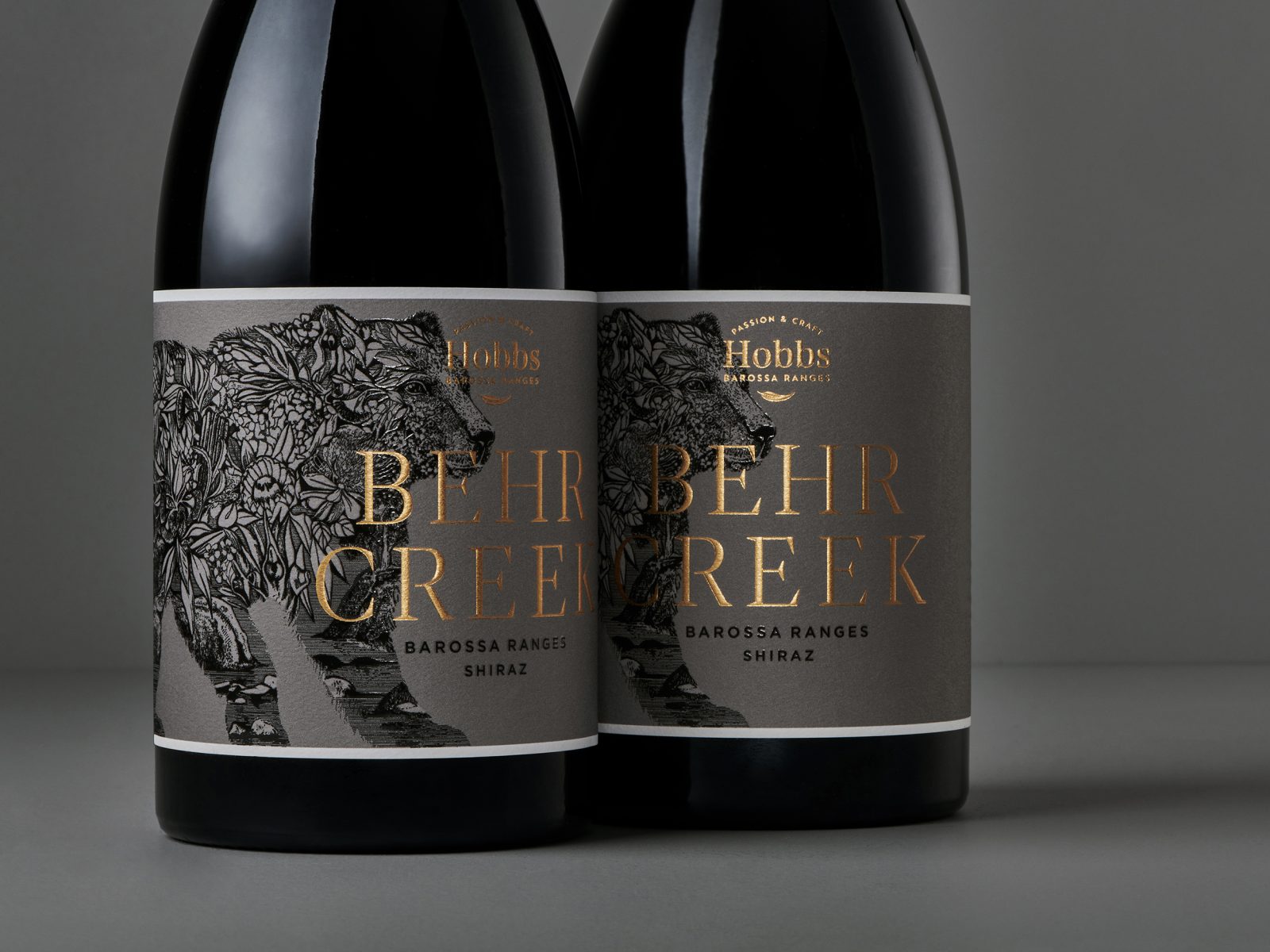 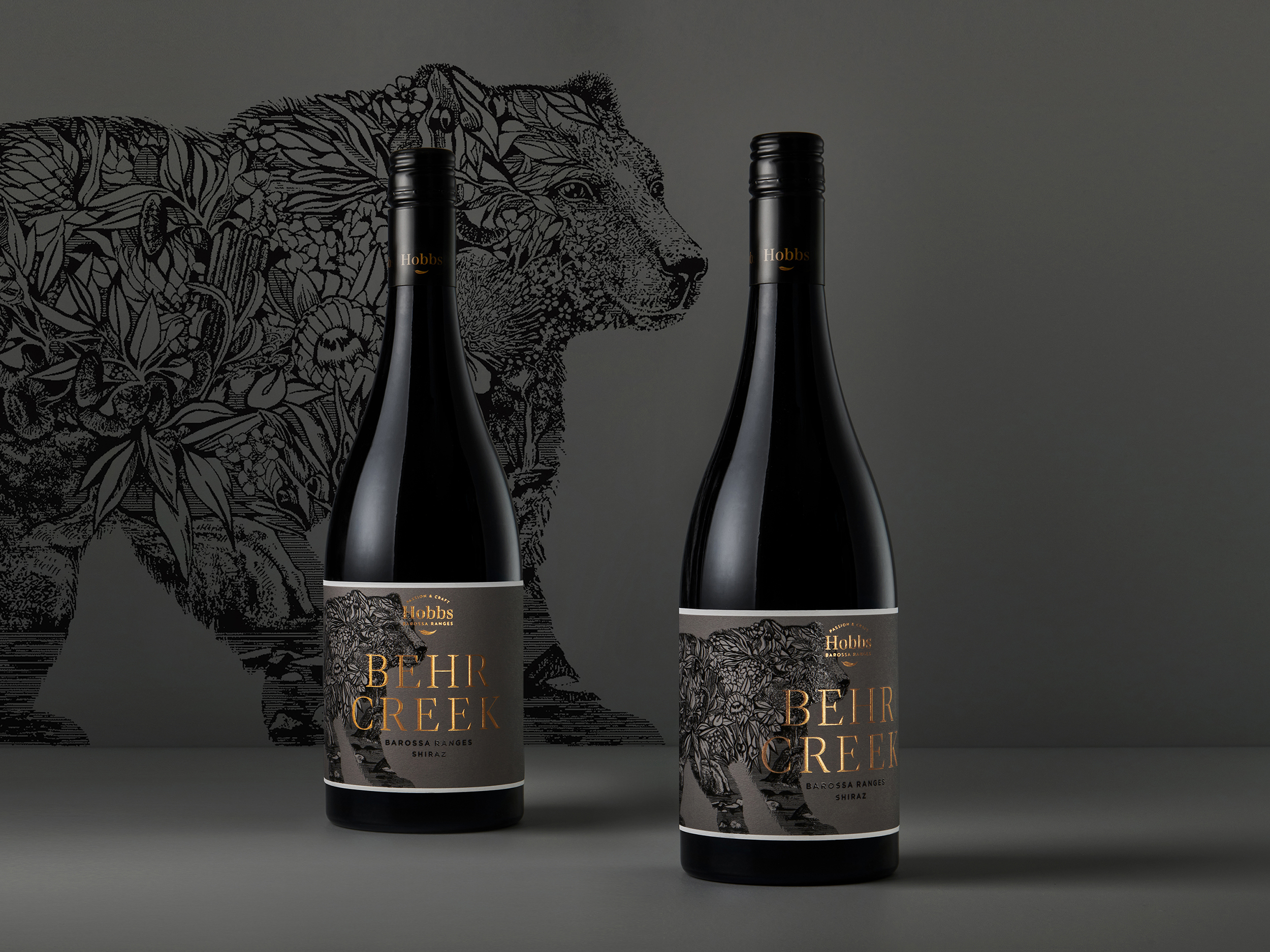 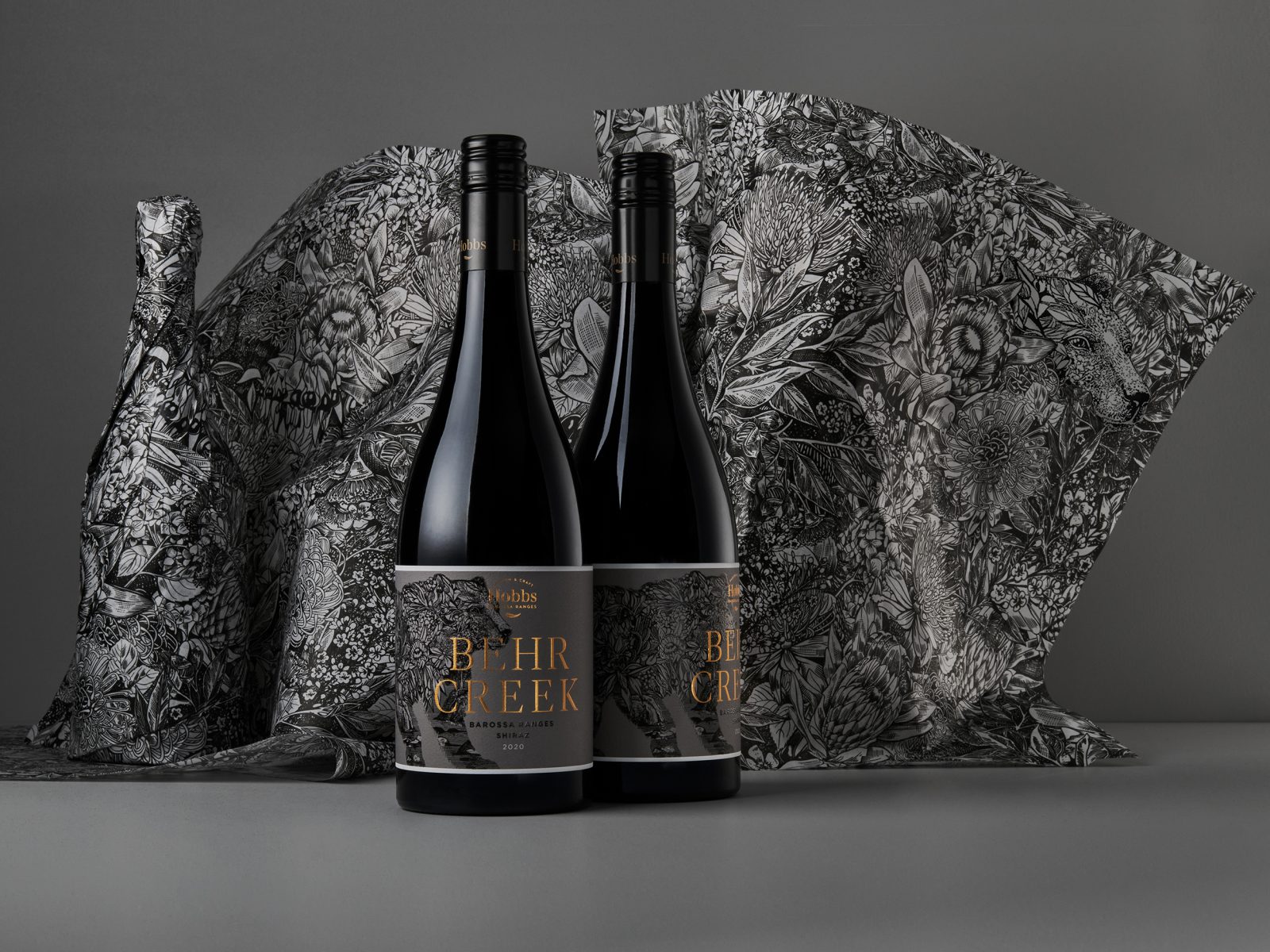 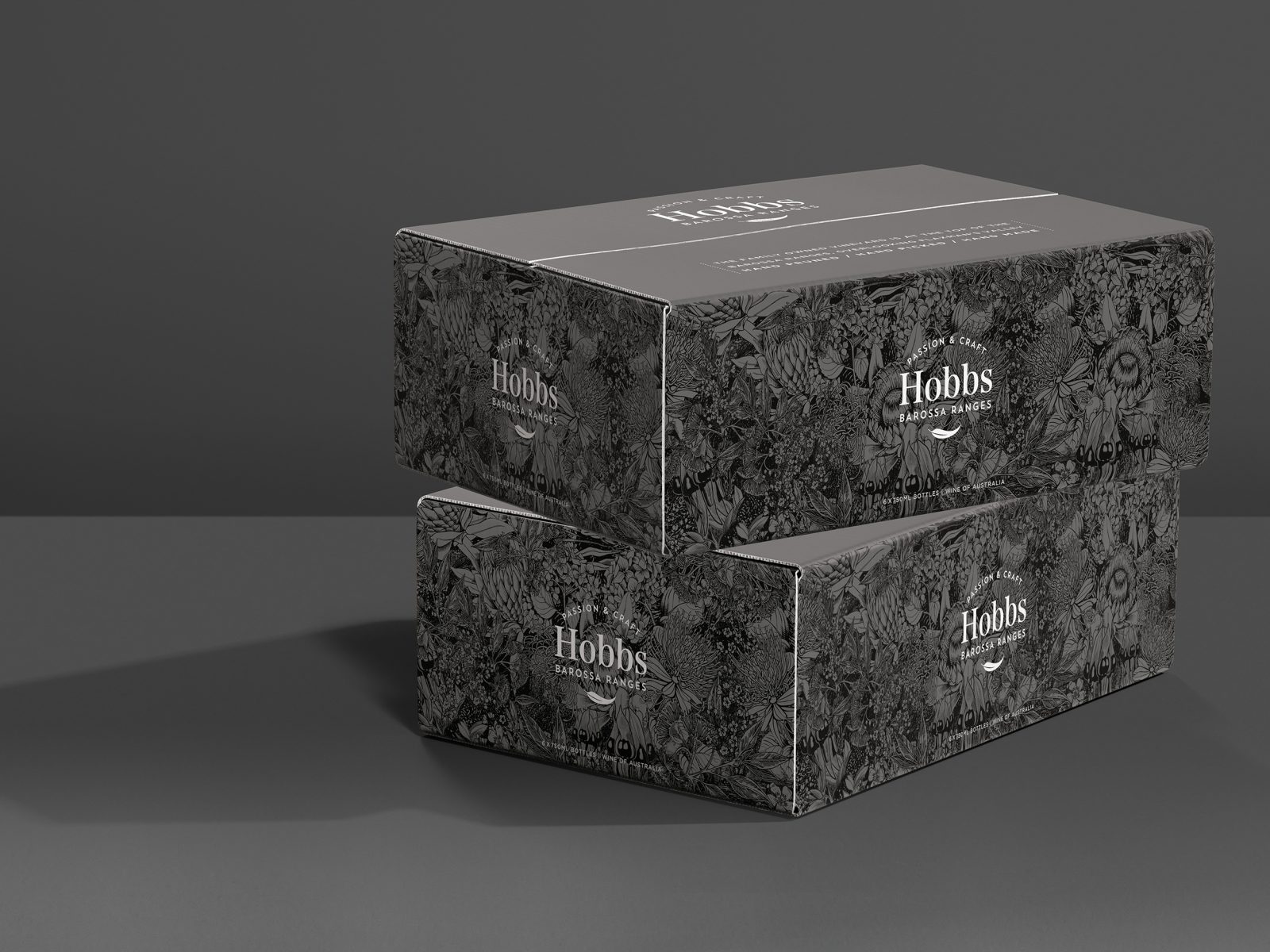 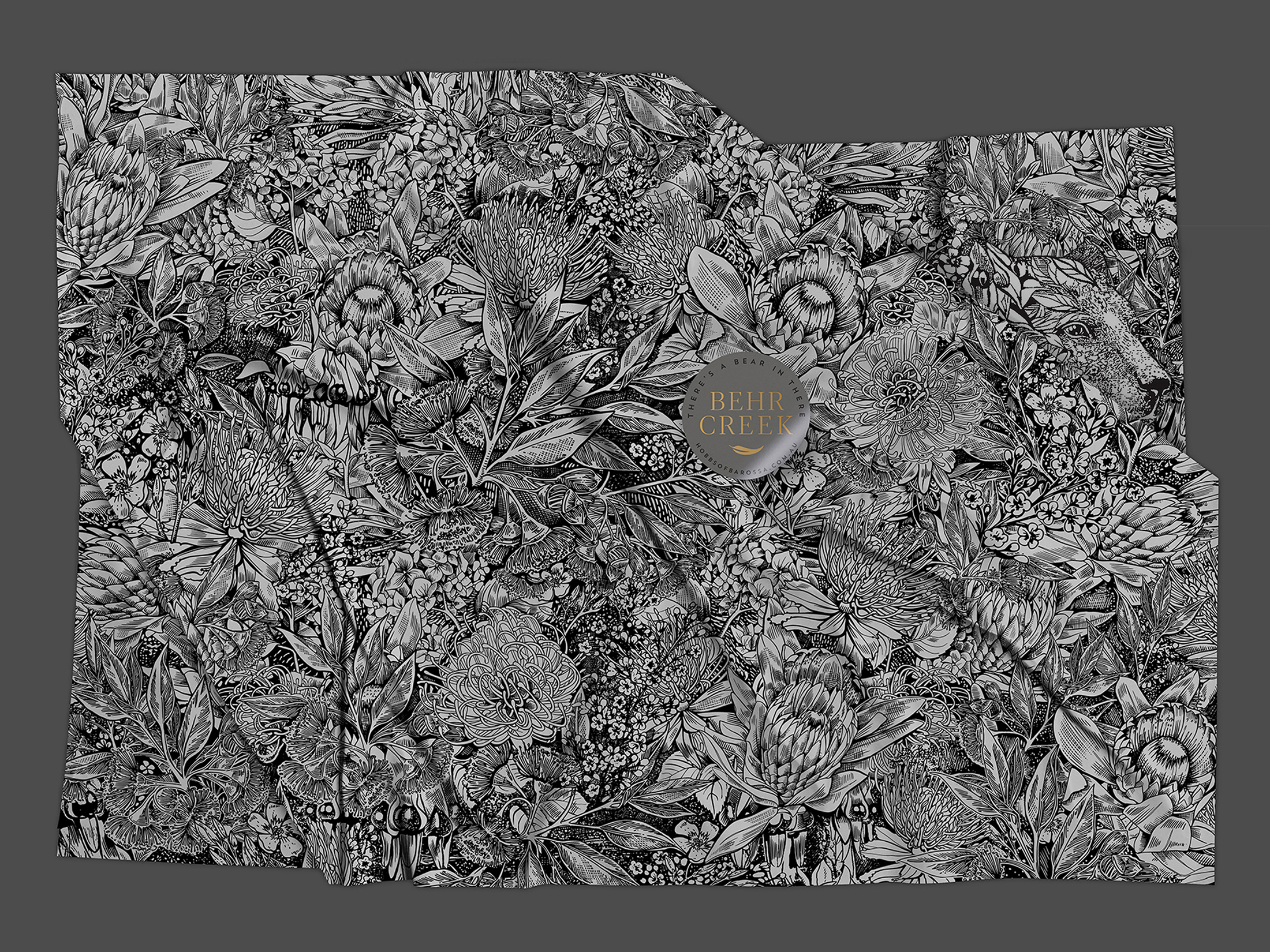 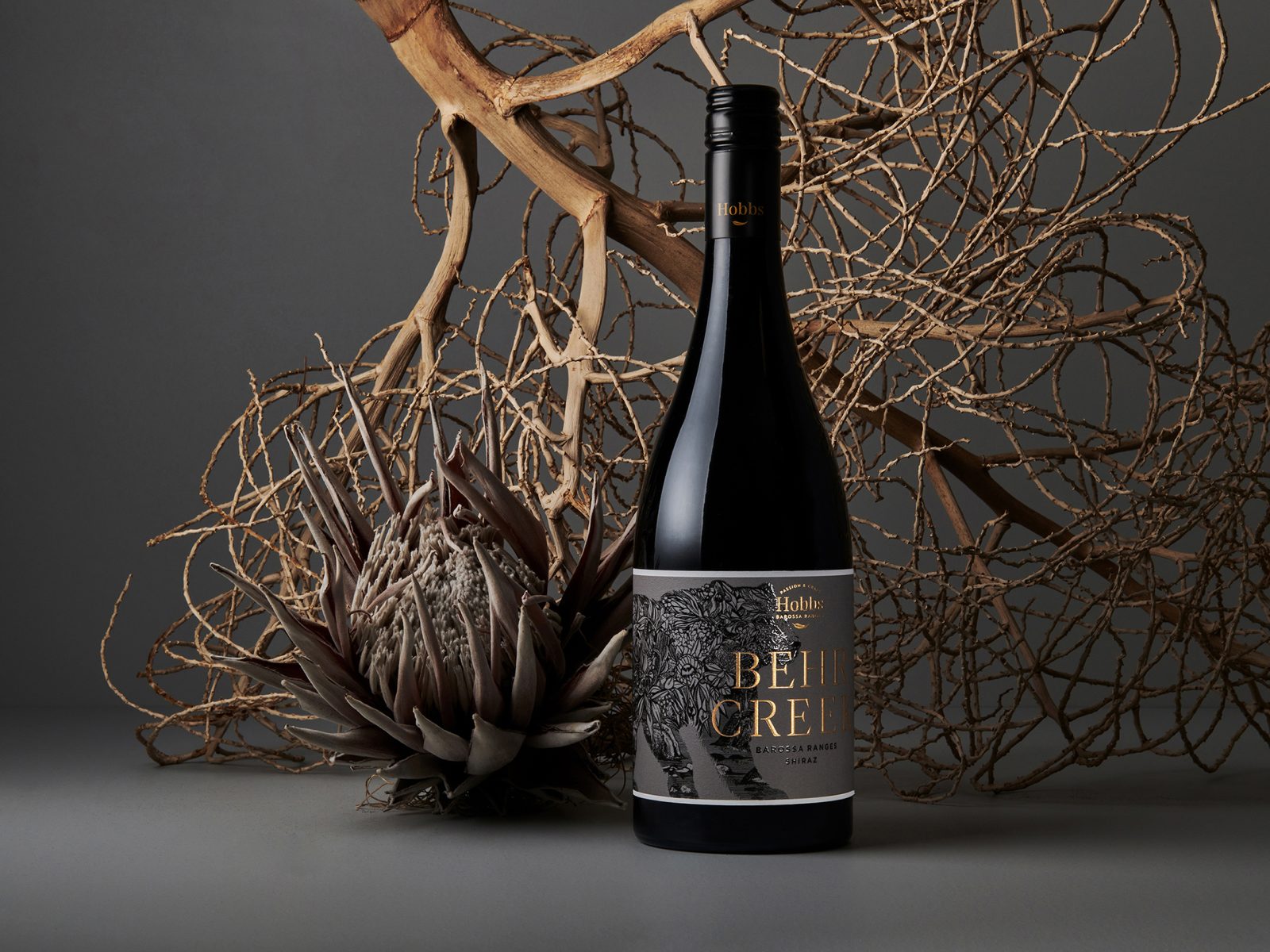