An Identity and Graphics Concept for Moscow International Film Festival 2020

“The Moscow International Film Festival is one of the oldest in the world. For the first time it was held in 1935 with Sergei Eisenstein as chairman of the Jury. Nevertheless the Festival history is usually traced back to 1959, when it became a regular event. It is noteworthy that the Festival was reborn in the 1960s during the so called “period of thaw”, when film industry experienced an influx of filmmakers of a new generation whose spiritual experience was shaped by the great victory over fascism. In 1959 the opening ceremony of the first “thaw” Festival was held in the grand Palace of Sports in Luzhniki, Moscow.”

My research and personal interests lead me to make something new. It has been a long time since the festival was founded so I have decided to completely update its identity. The idea behind the project was to simplify the ild design, adding some new elements to it which will link the overall concept with modern trends in graphic design. The main graphic element is an abstract popcorn. 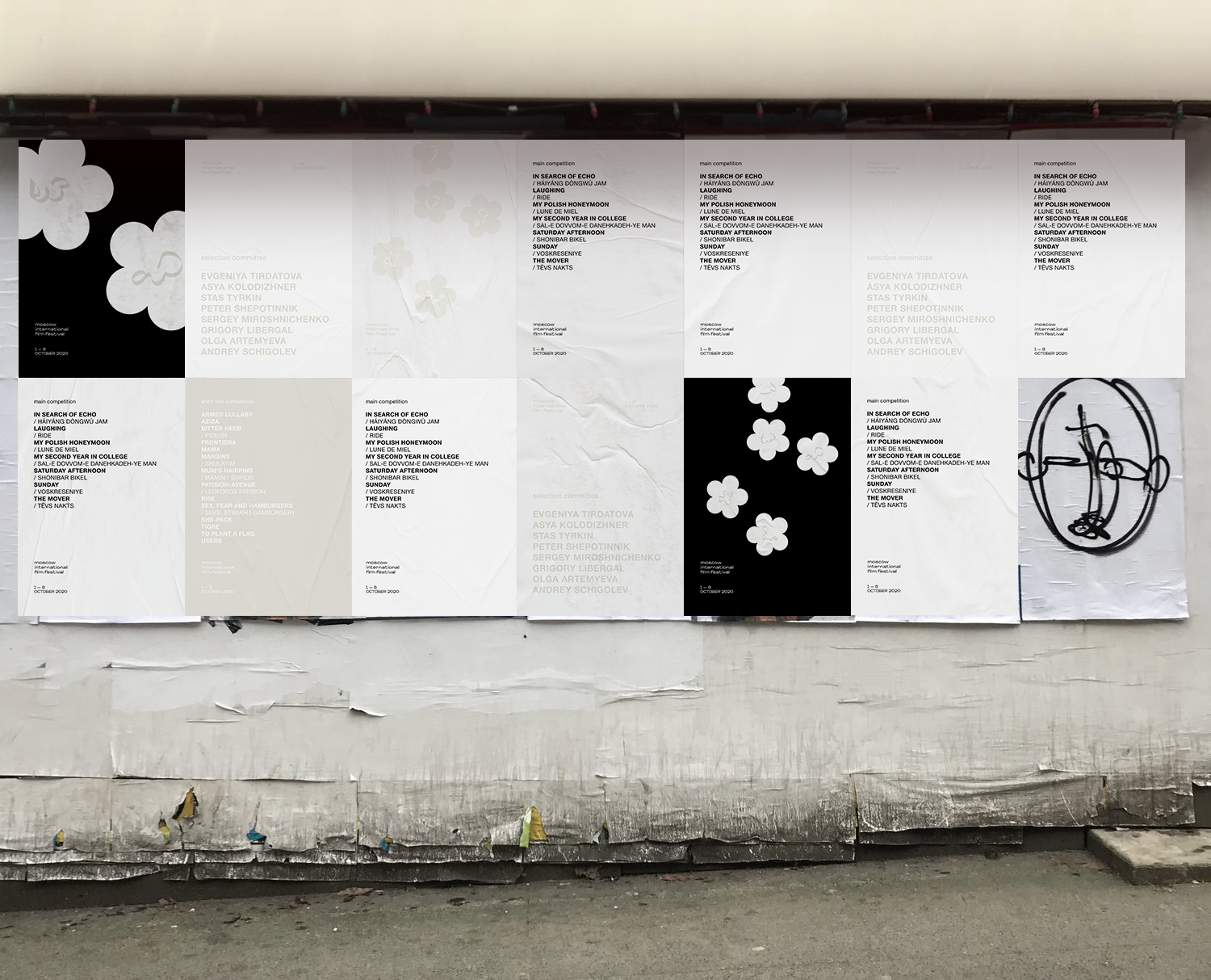 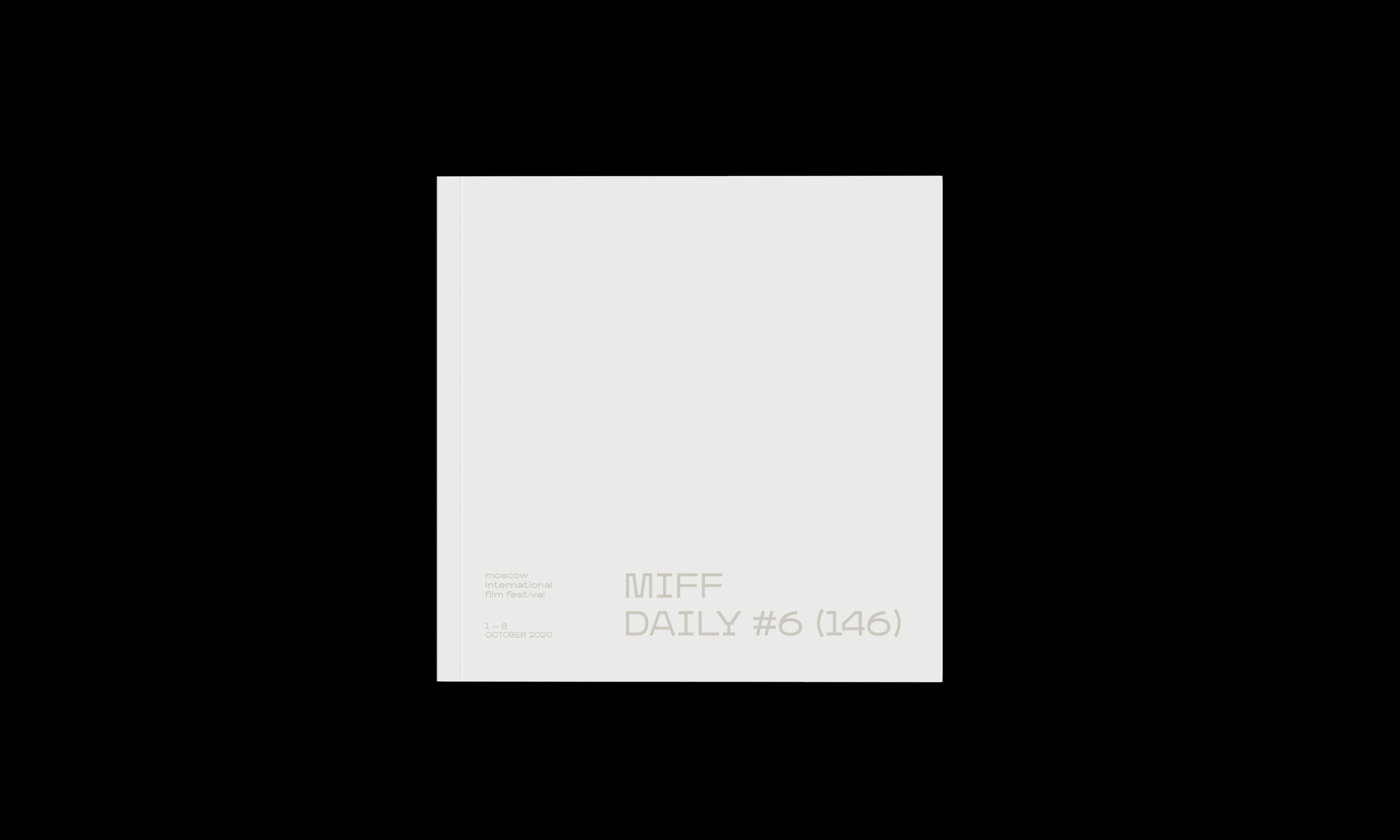 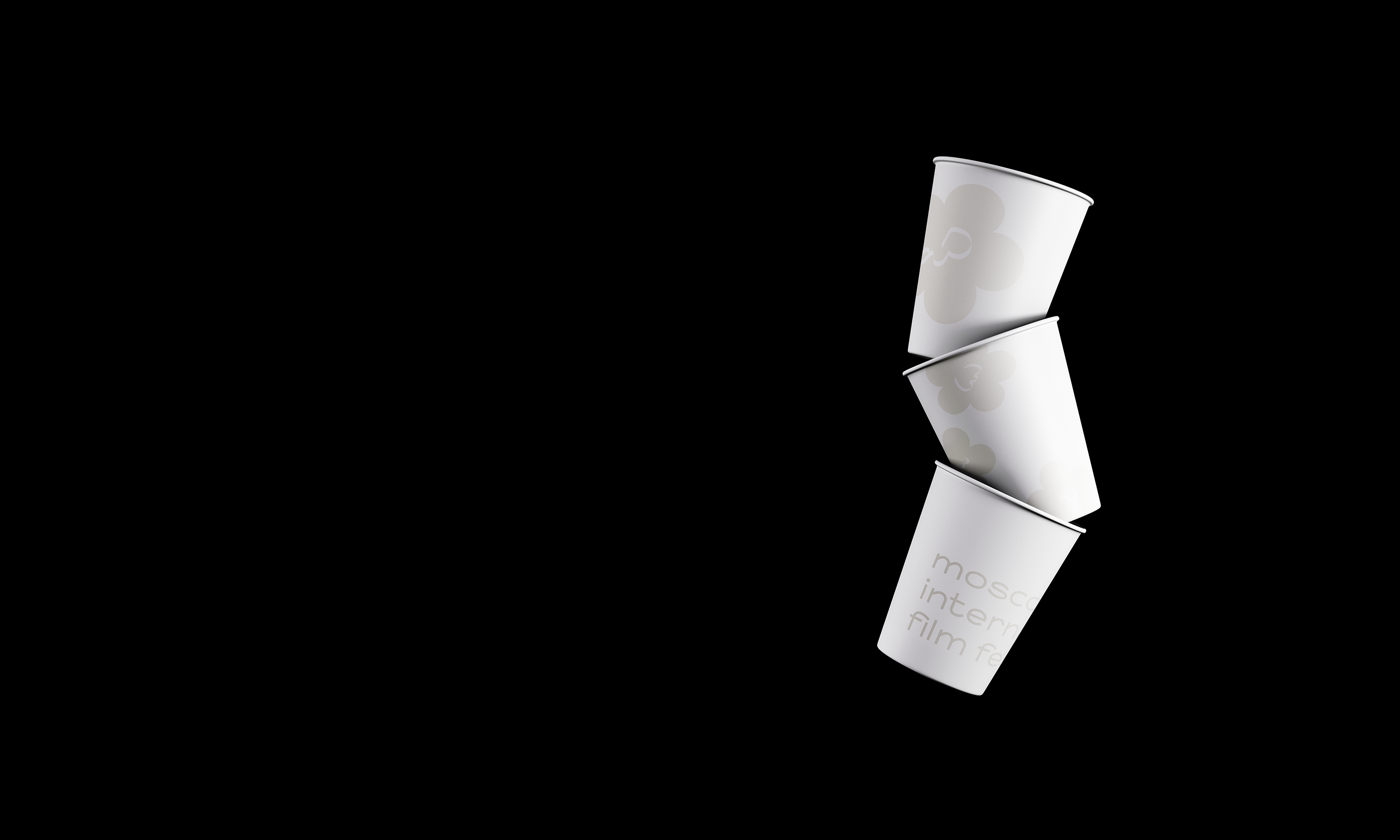 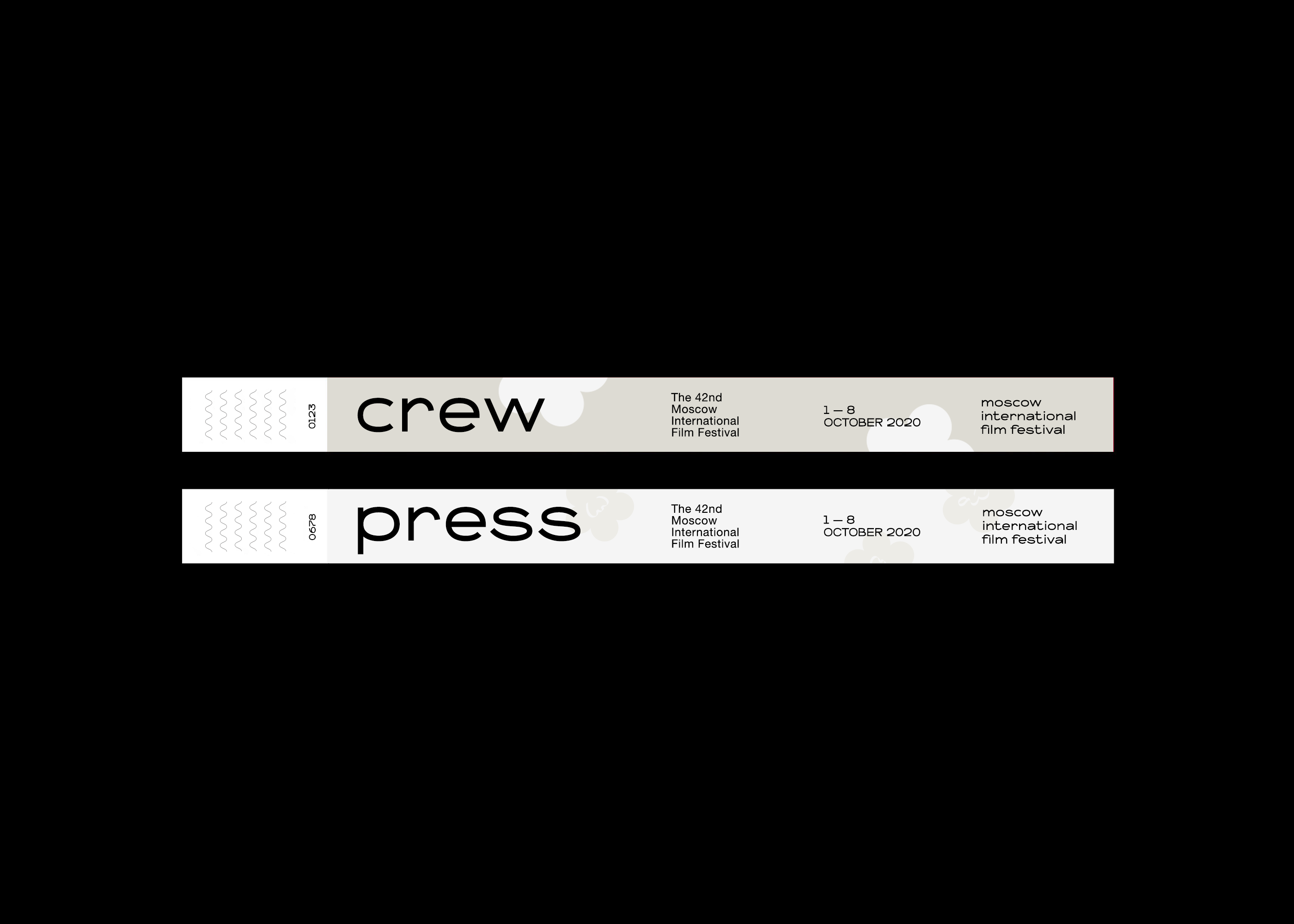 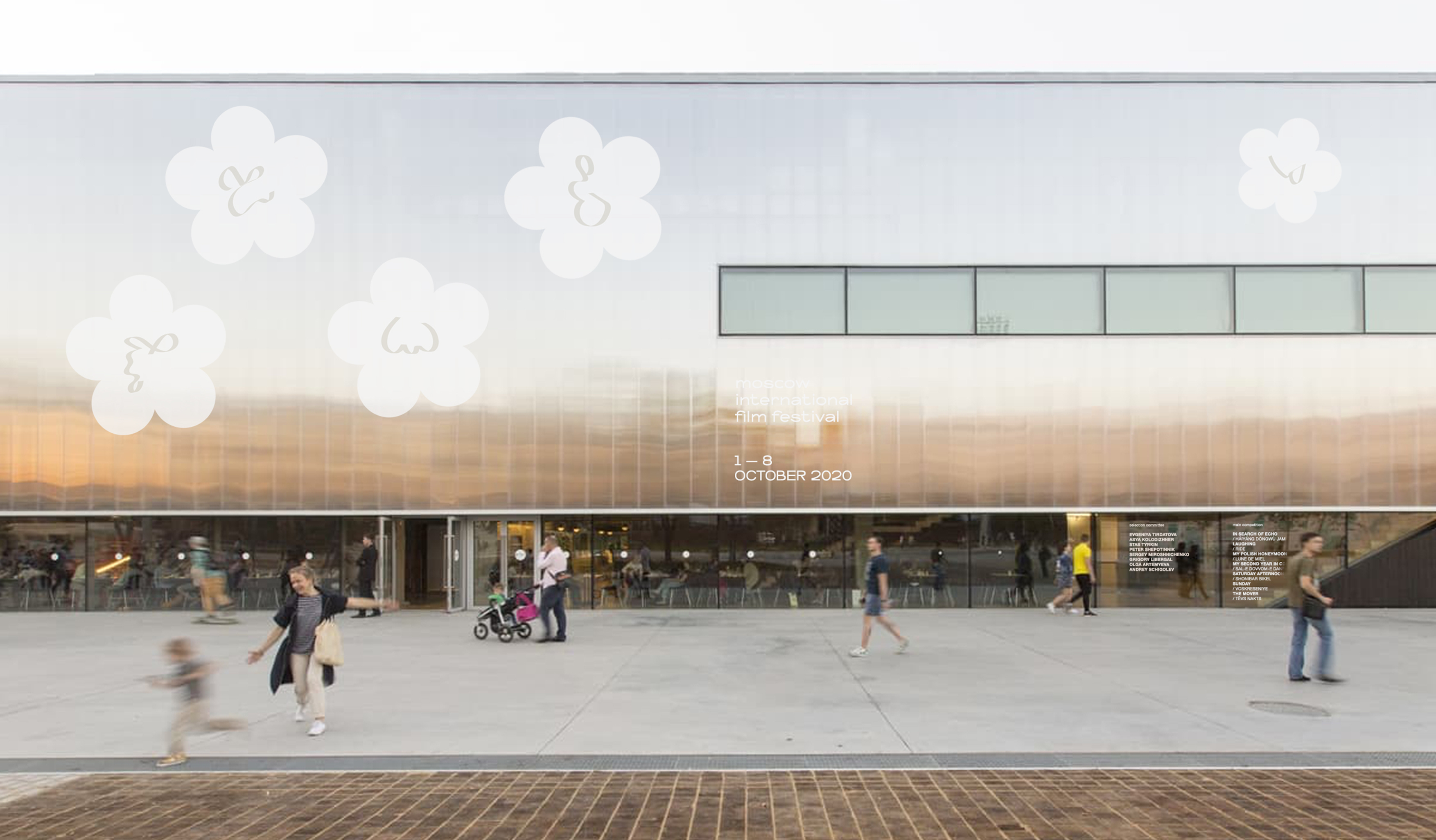 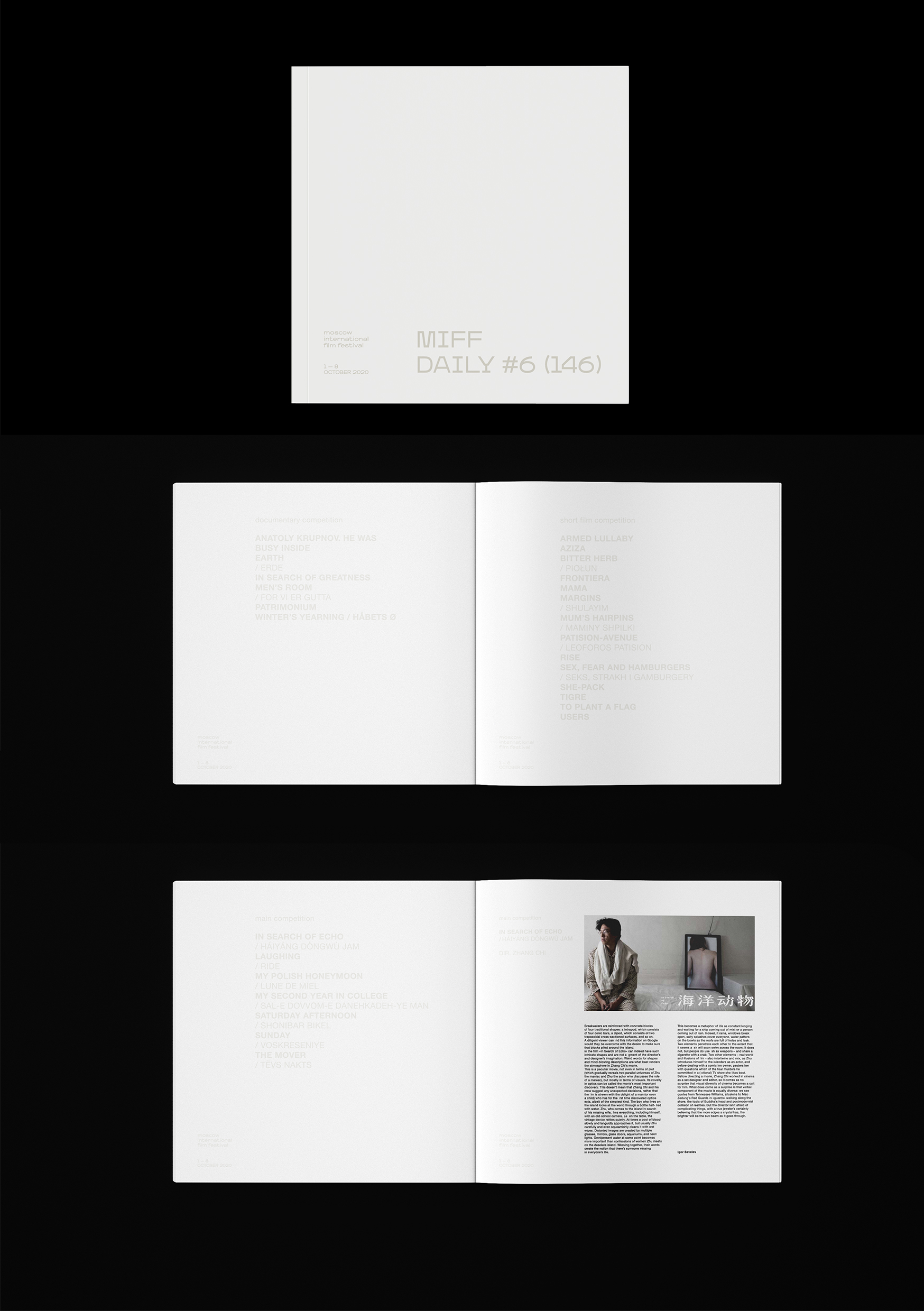