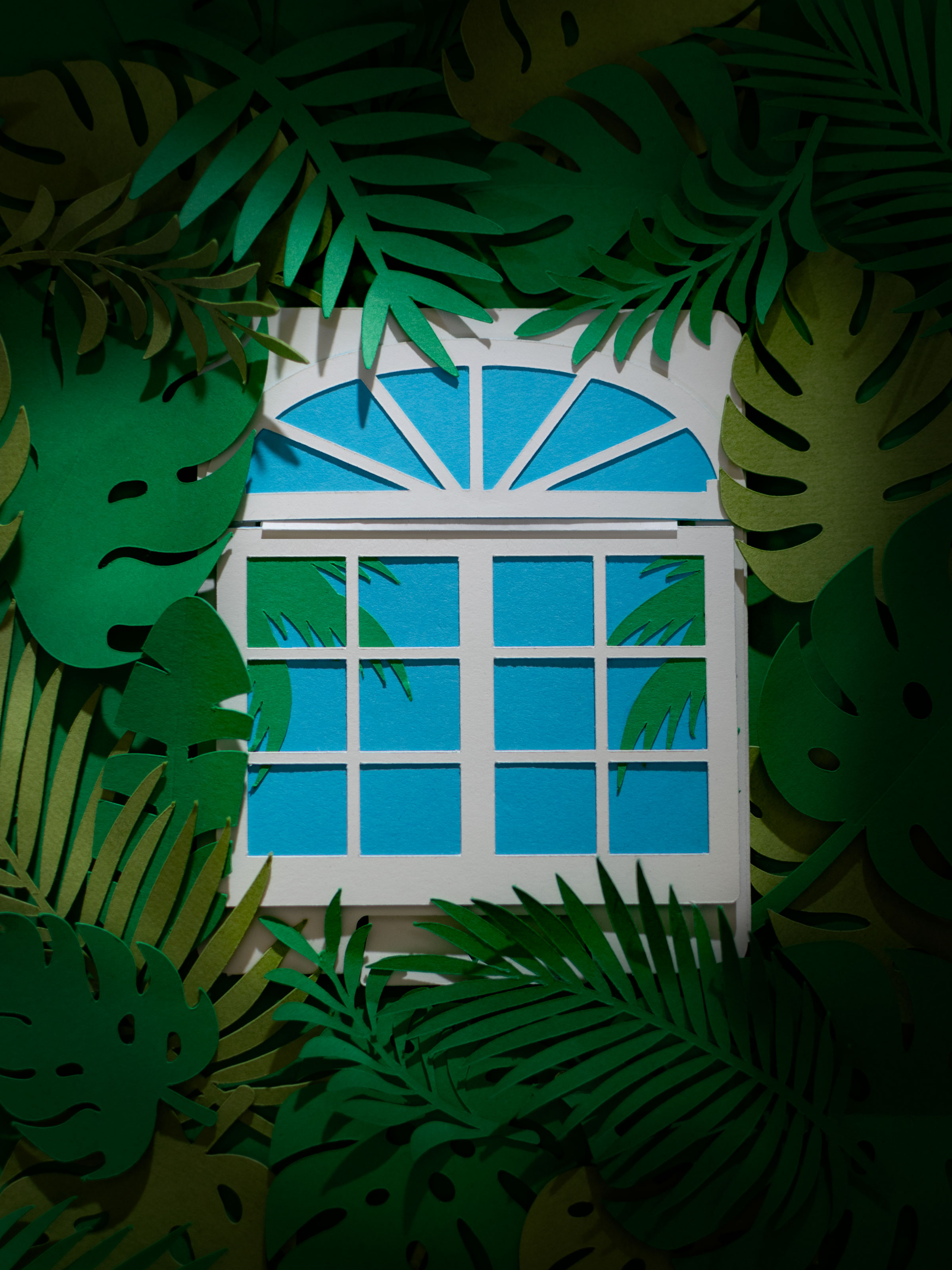 These 2 pop up card series by Andrew Zo was created during the 2020 pandemic. As someone who enjoys traveling, this past year Andrew would often look out the window and daydream of past adventures. Many of his friends also have missed traveling and as a way to encourage them during the lock down, he created these window pop up cards for the 2020 holiday season. Each window offers an adventure of its own.

Instead of the traditional V fold pop up mechanism, a pull-tab mechanism was incorporated. The card opens by pulling on the tab located at the bottom of the card. The card flips open and reveals the adventure inside. During the lock down with more time in his hands, he challenged himself to explore other ways to create motion using paper.

The card was designed with ease of construction in mind. As Andrew planned on sending out 30+ cards, he needed to shorten the construction process. One of the ways was by designing a card that required as little glue spots as possible. Instead of using glue to secure the components, many pop up elements were slotted into place. Gluing often take a lot of time during assembly. Mistakes can happen when gluing, and often, it would require a re-do when accidents occur. Andrew has also designed the card with as few components as possible. By using strategically designed shapes and limiting the number of colours used, the card can be produced much easily.

Hawaii Pop Up Card: The Hawaii pop up card was inspired by Andrew’s visit in 2018. Being a big fan of warm weather and water activities, it became one of his favorite destinations in recent years. The natural scenery was also very different from the Western Canadian landscape familiar to Andrew. In the pop up, he made sure to capture the tropical greenery and the beach. In the mean time as he waits, he created this card hoping to re-live some of those memories.

Air Travel Pop Up Card: Andrew has always had a positive association with an airplane. Over the years, getting on a plane meant going on a new adventure or visiting friends and family. While being on the plane isn’t always fun, the trip makes up for the few hours of discomfort. The air travel pop up card was created for missing those exciting few hours prior to the start of a new trip. During the pandemic, Andrew has found himself missing. 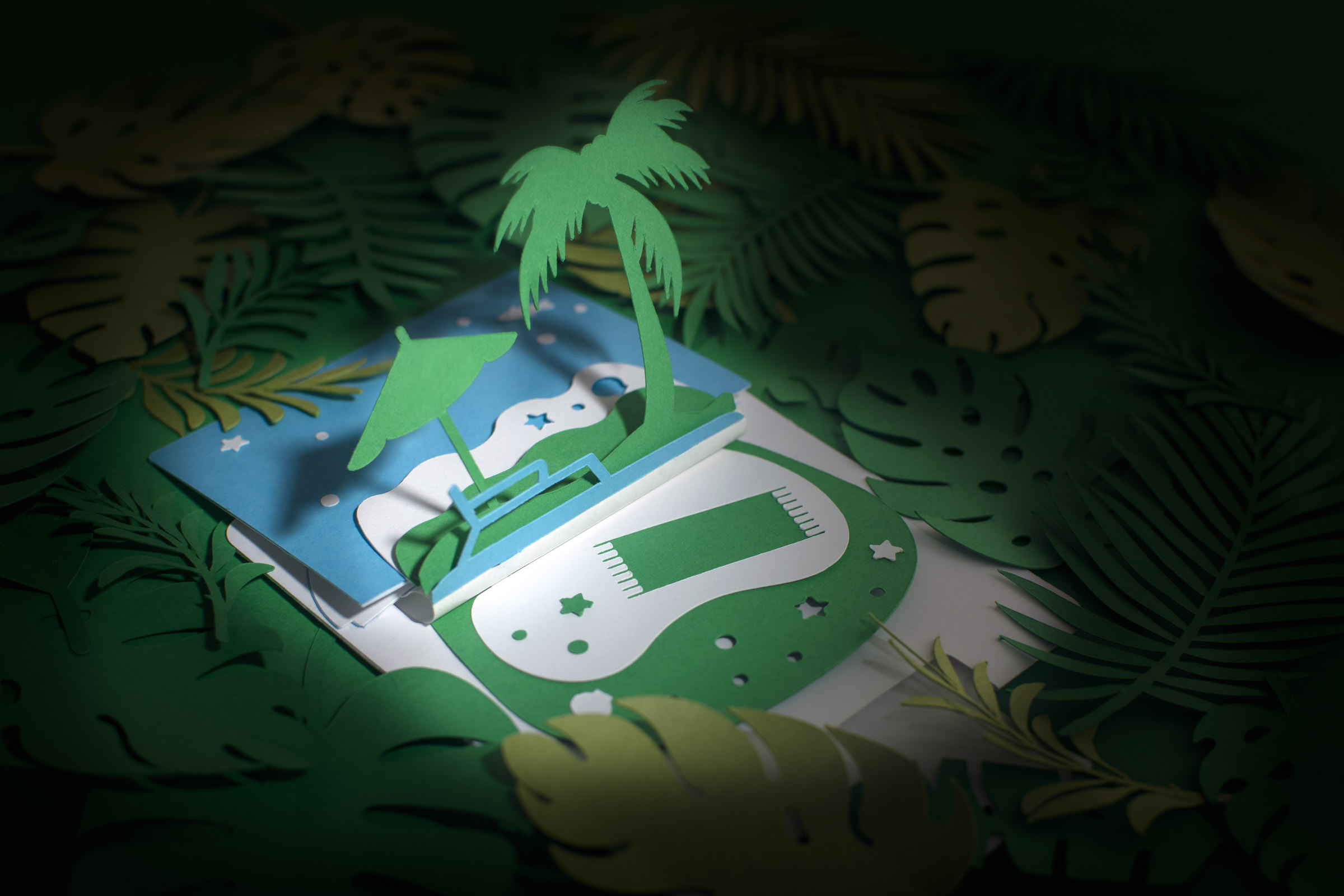 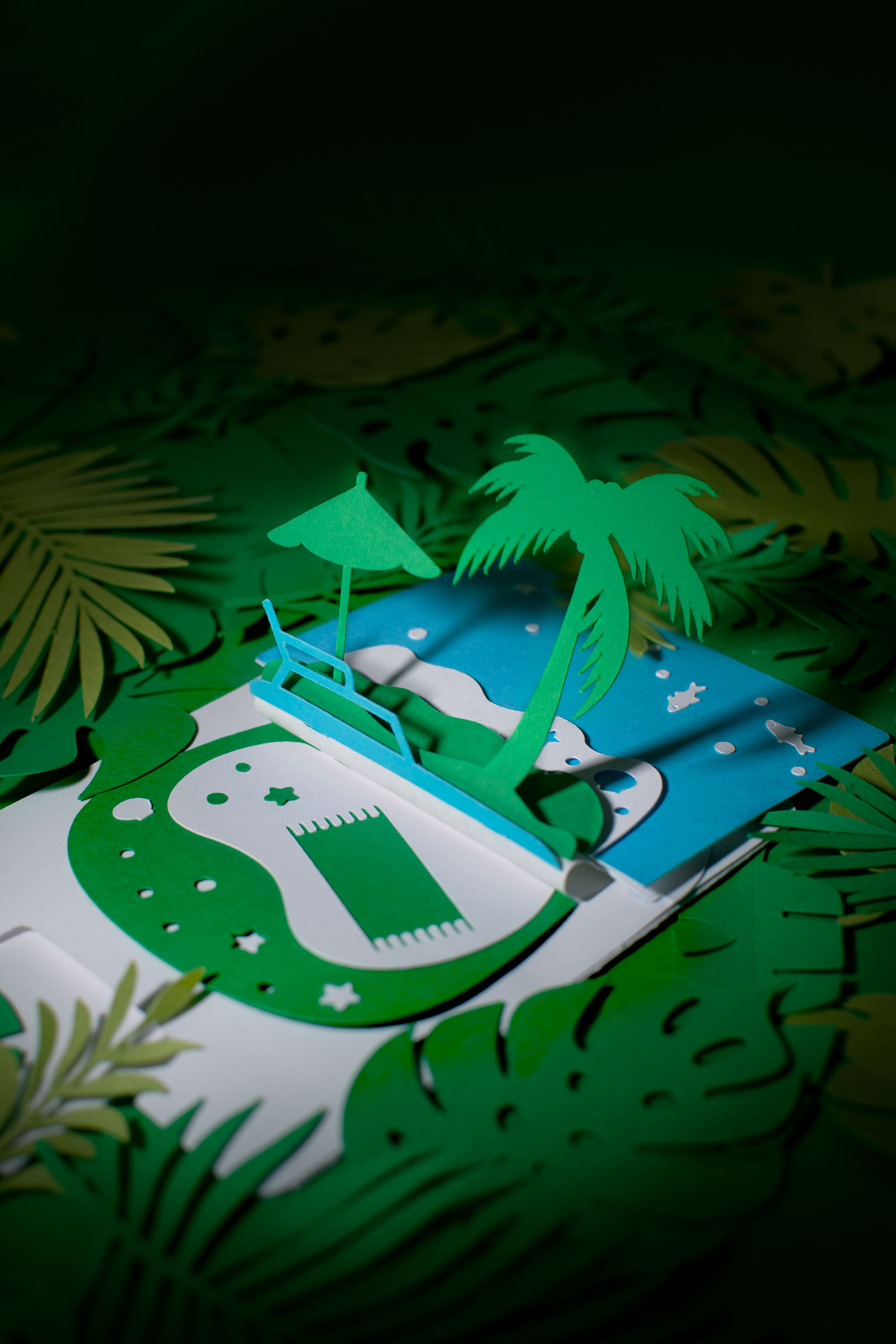 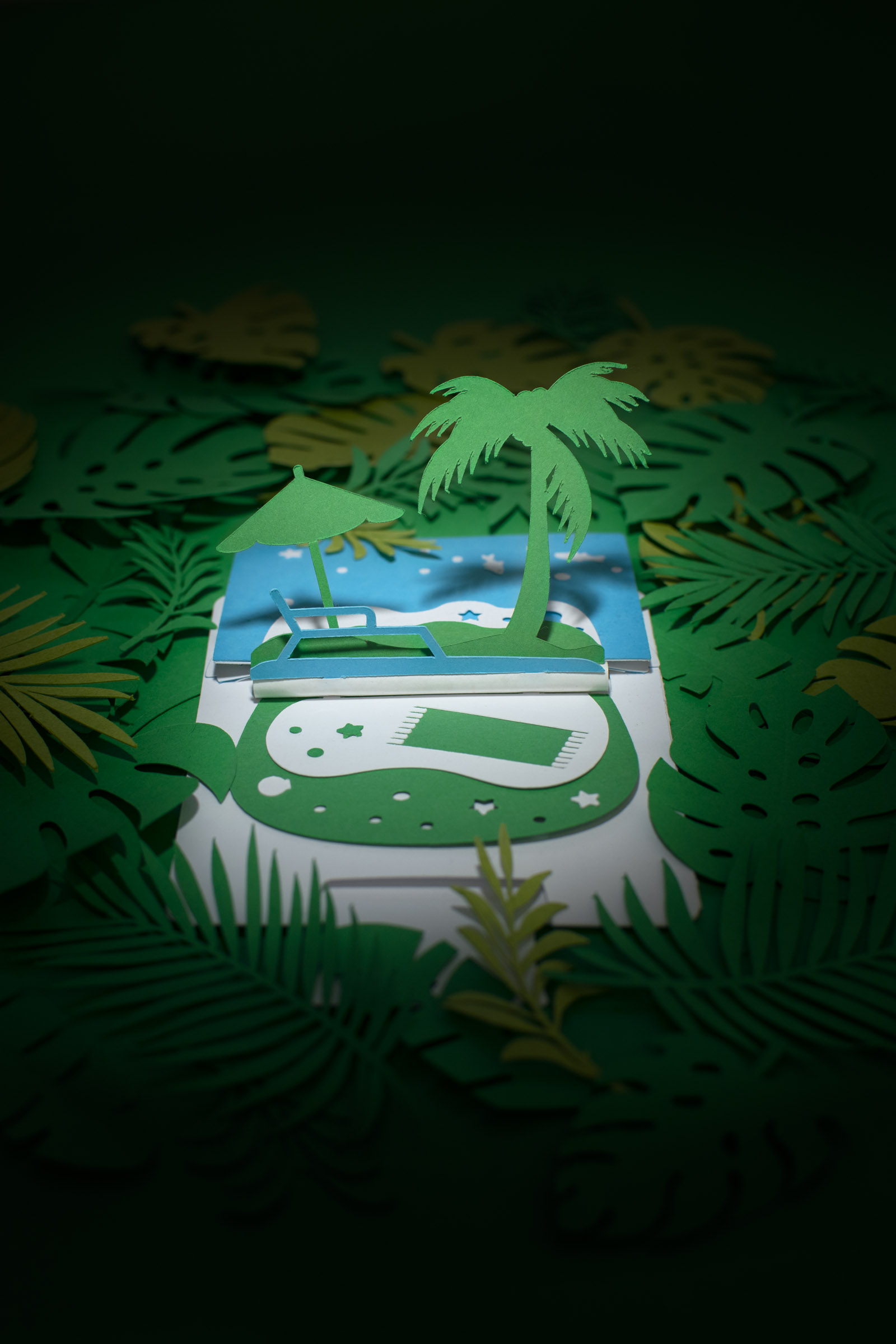 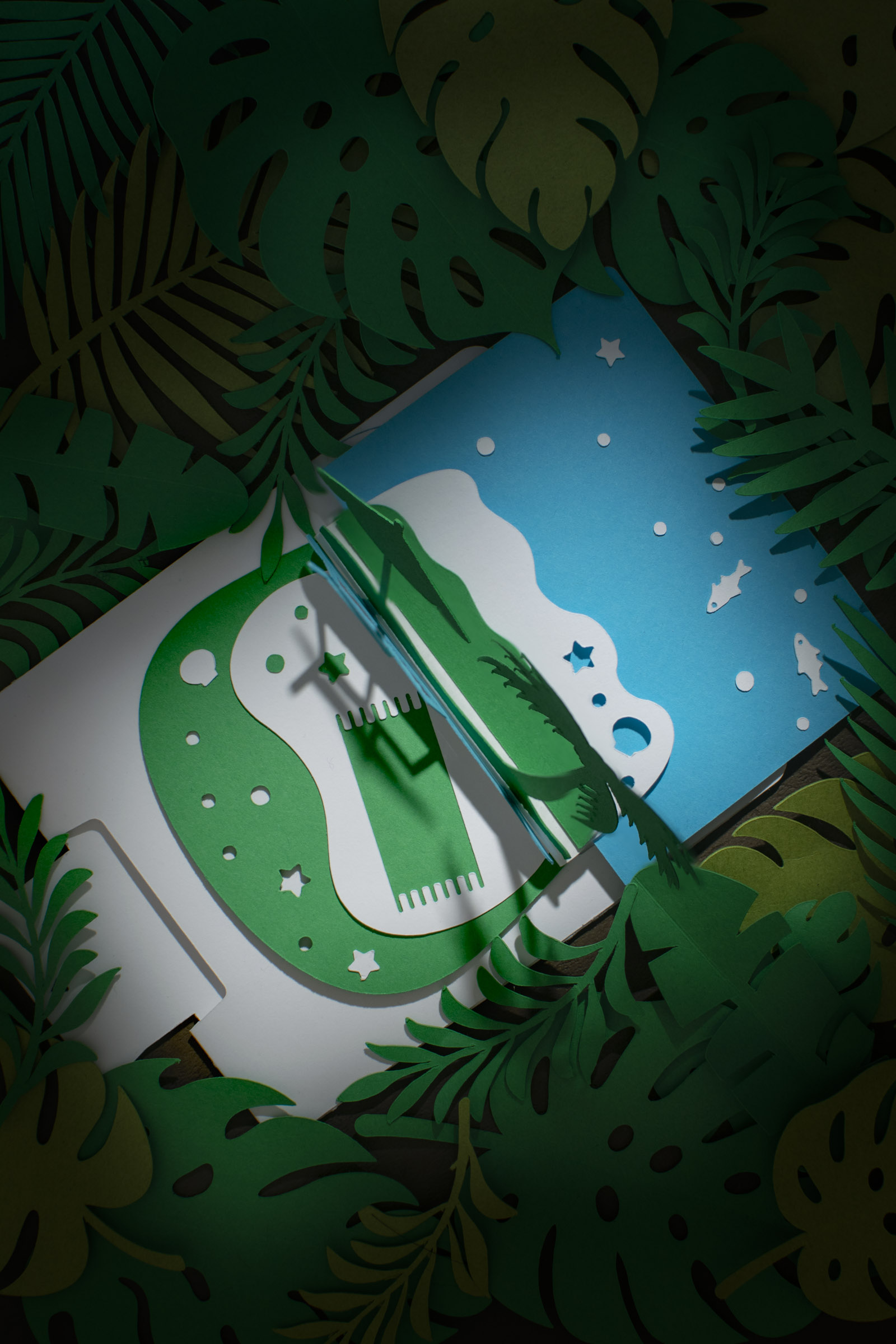 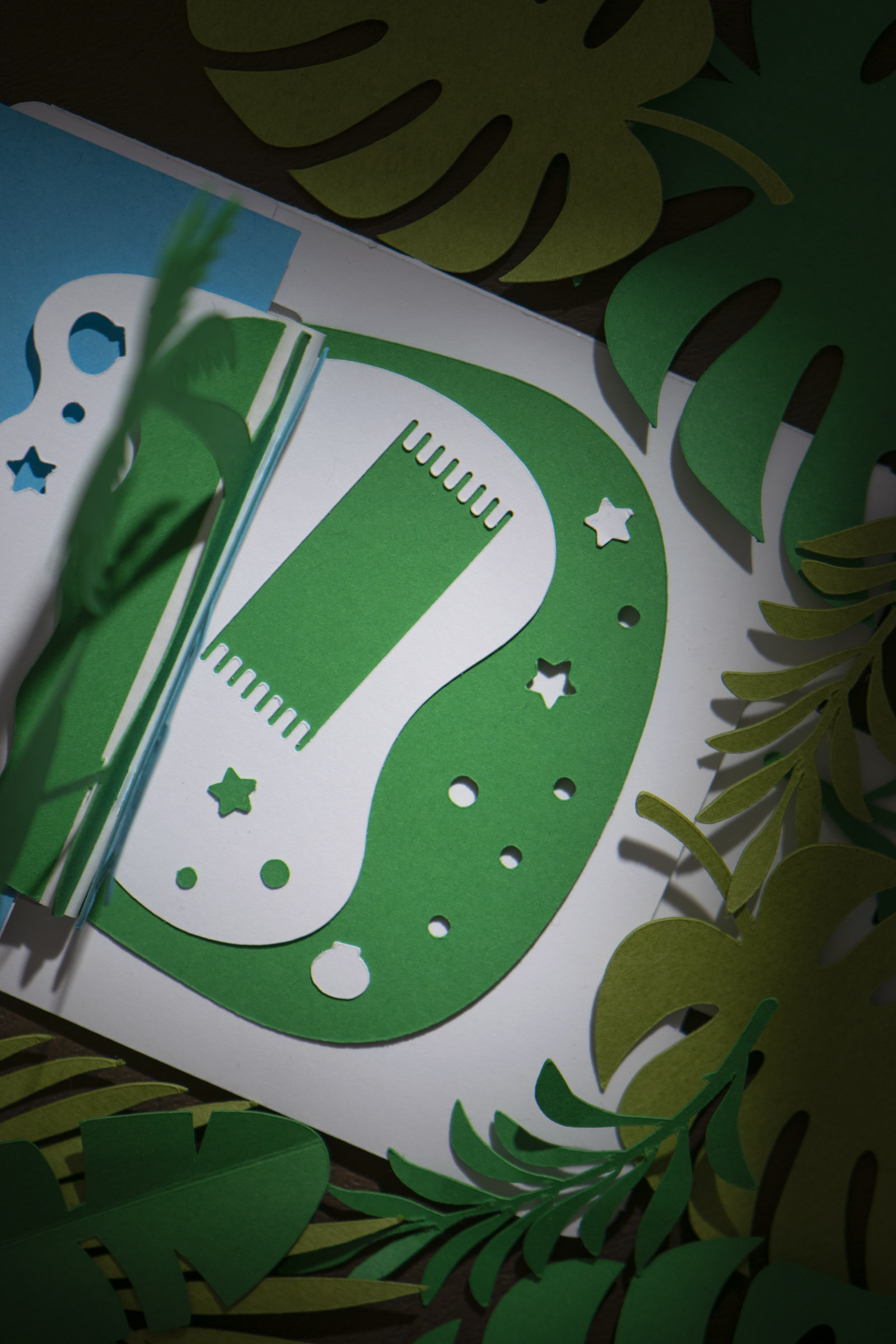 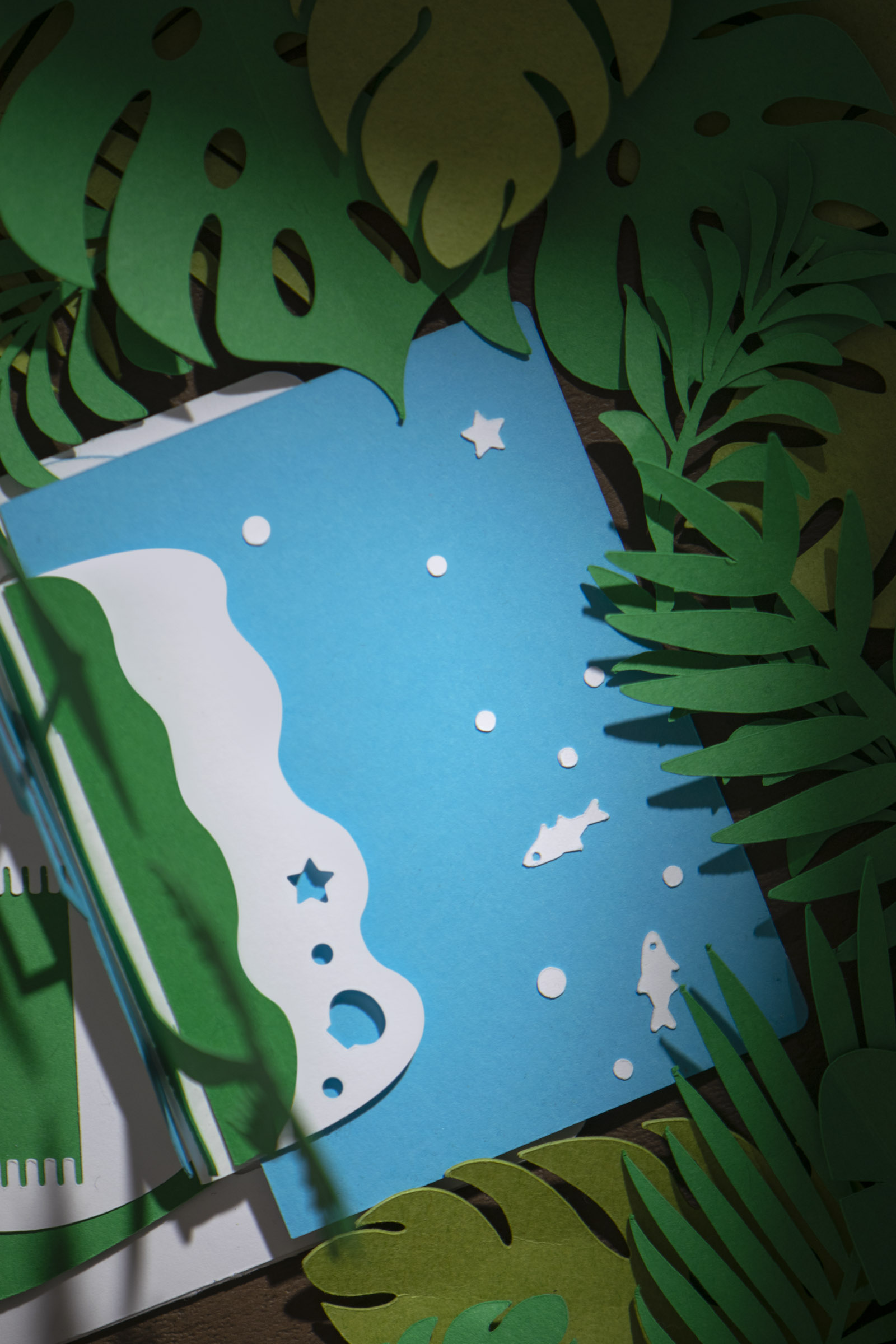 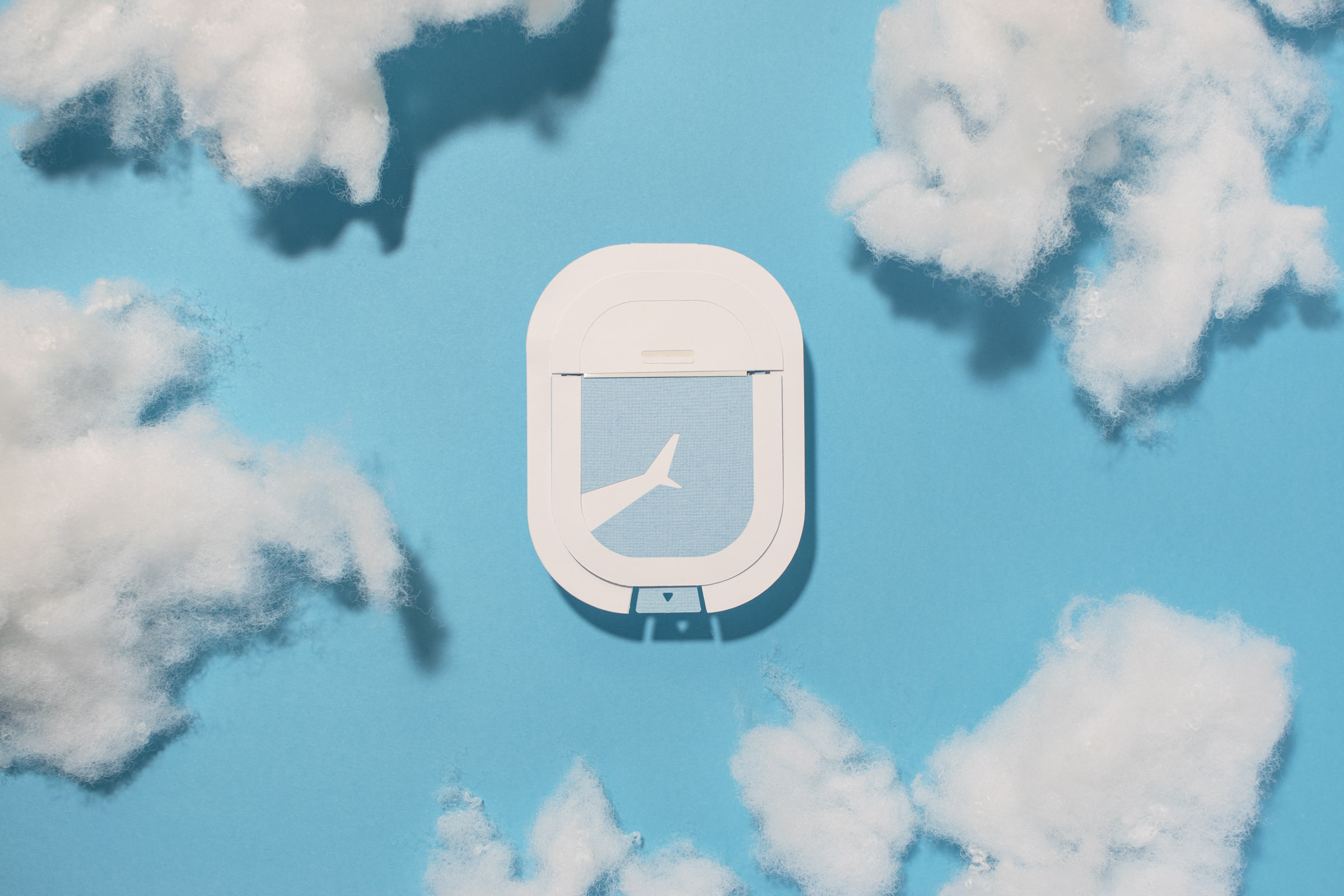 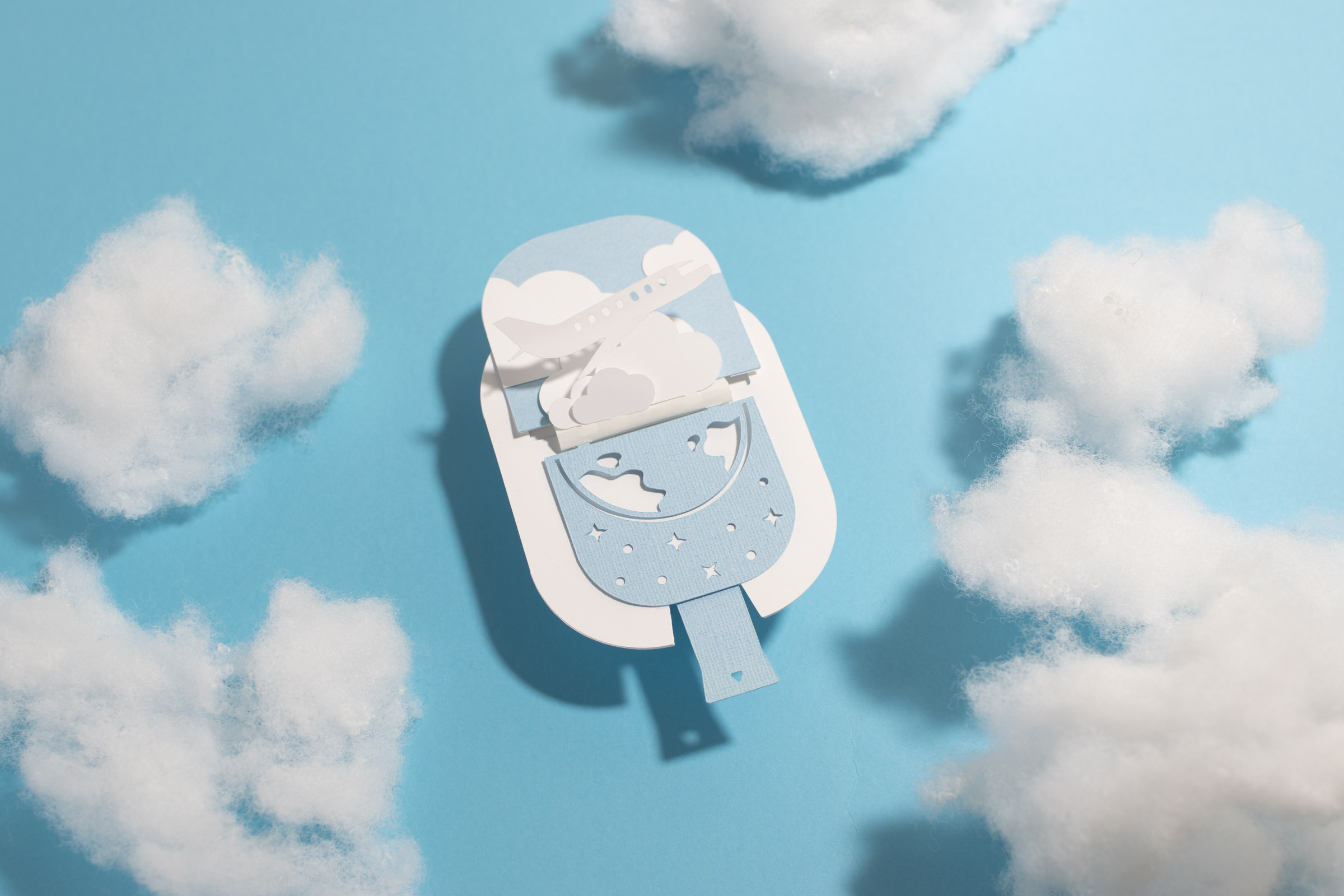 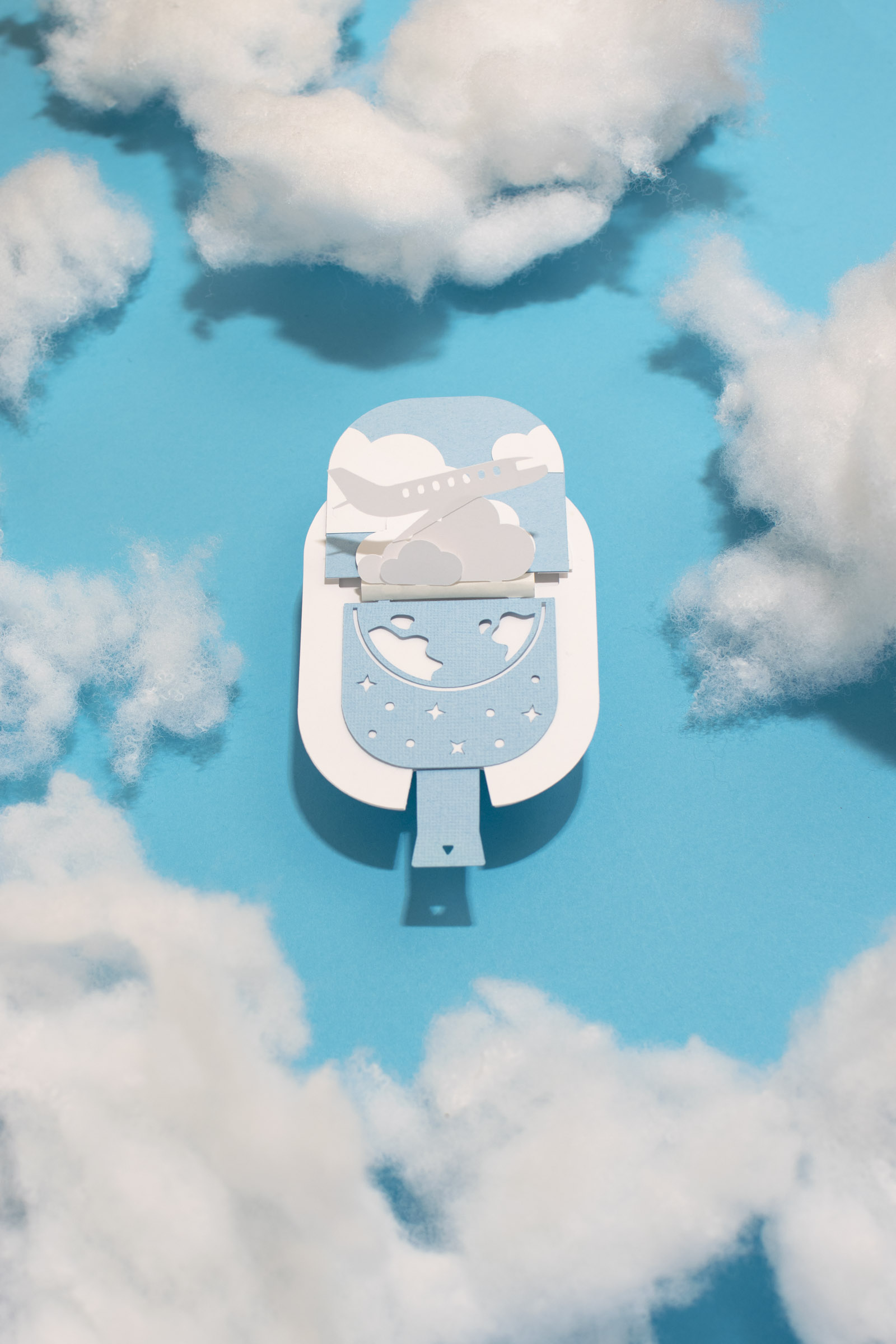 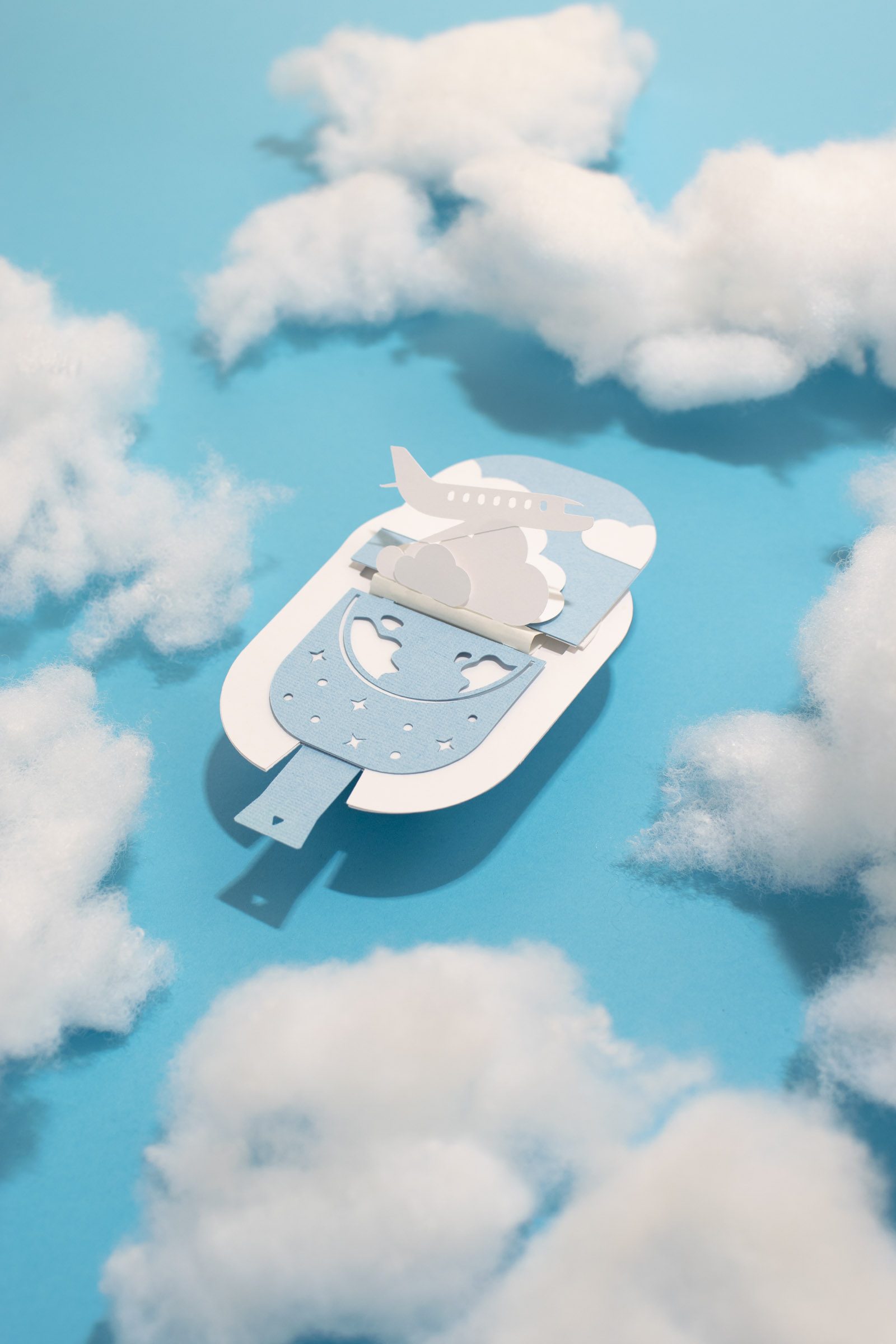 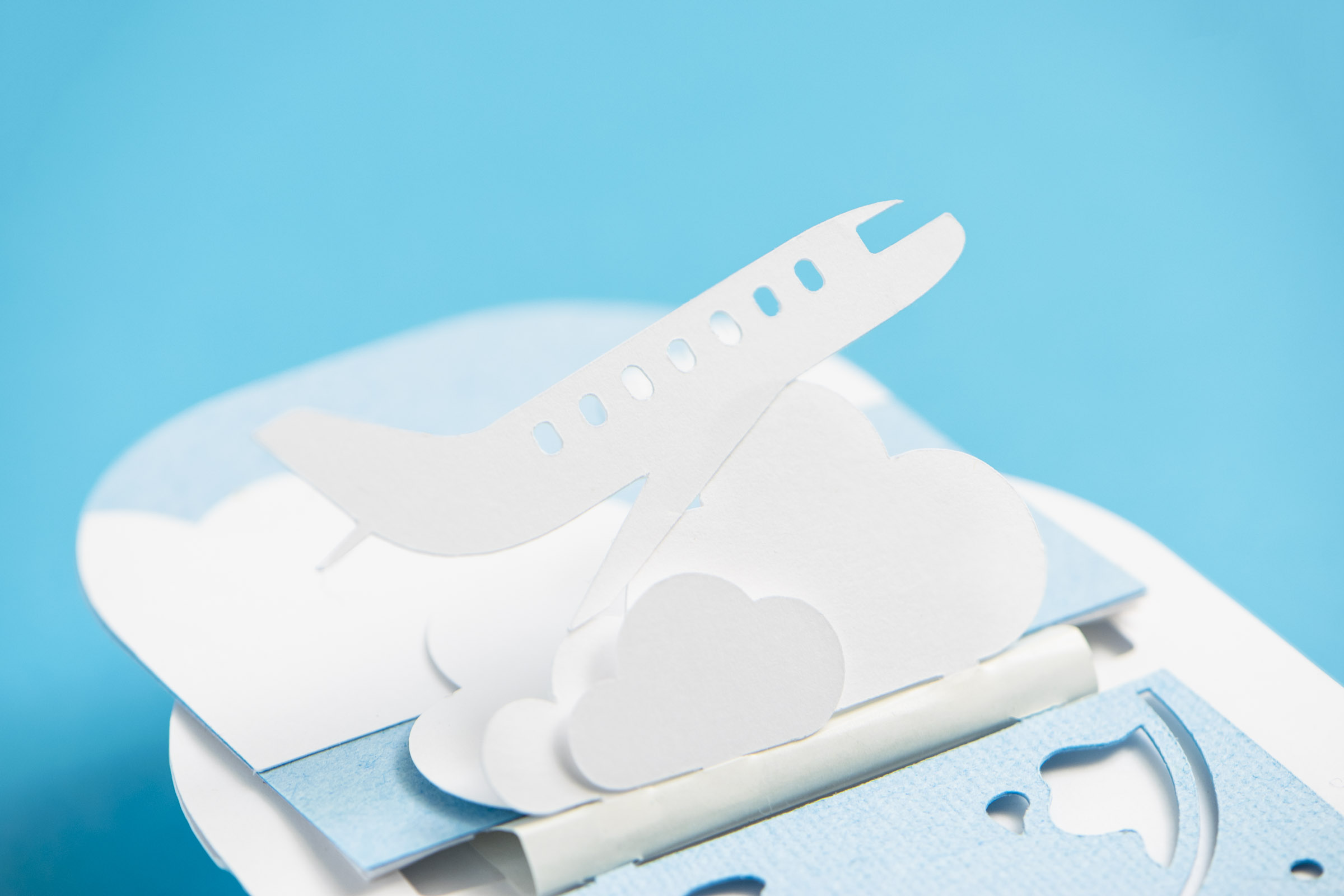 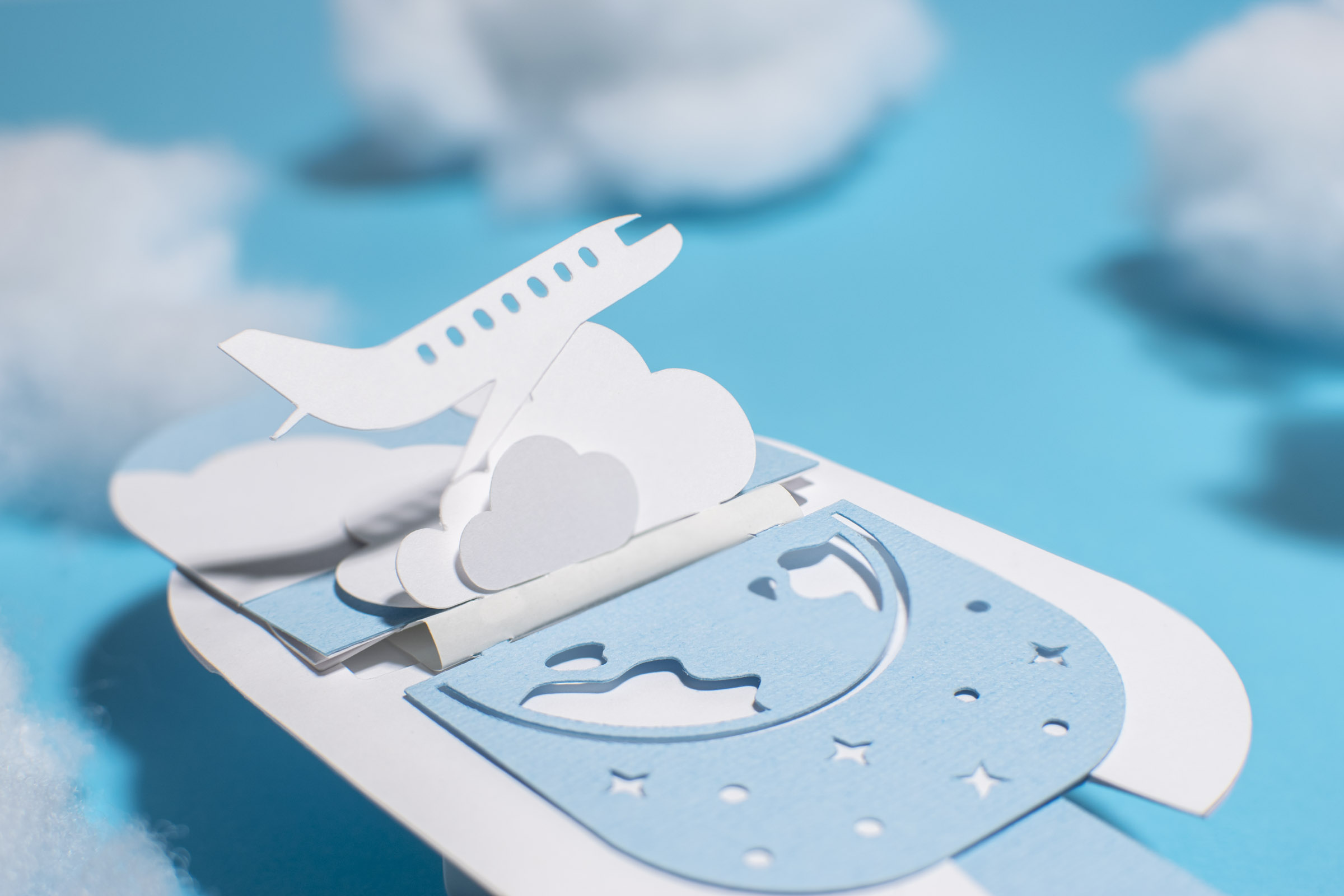 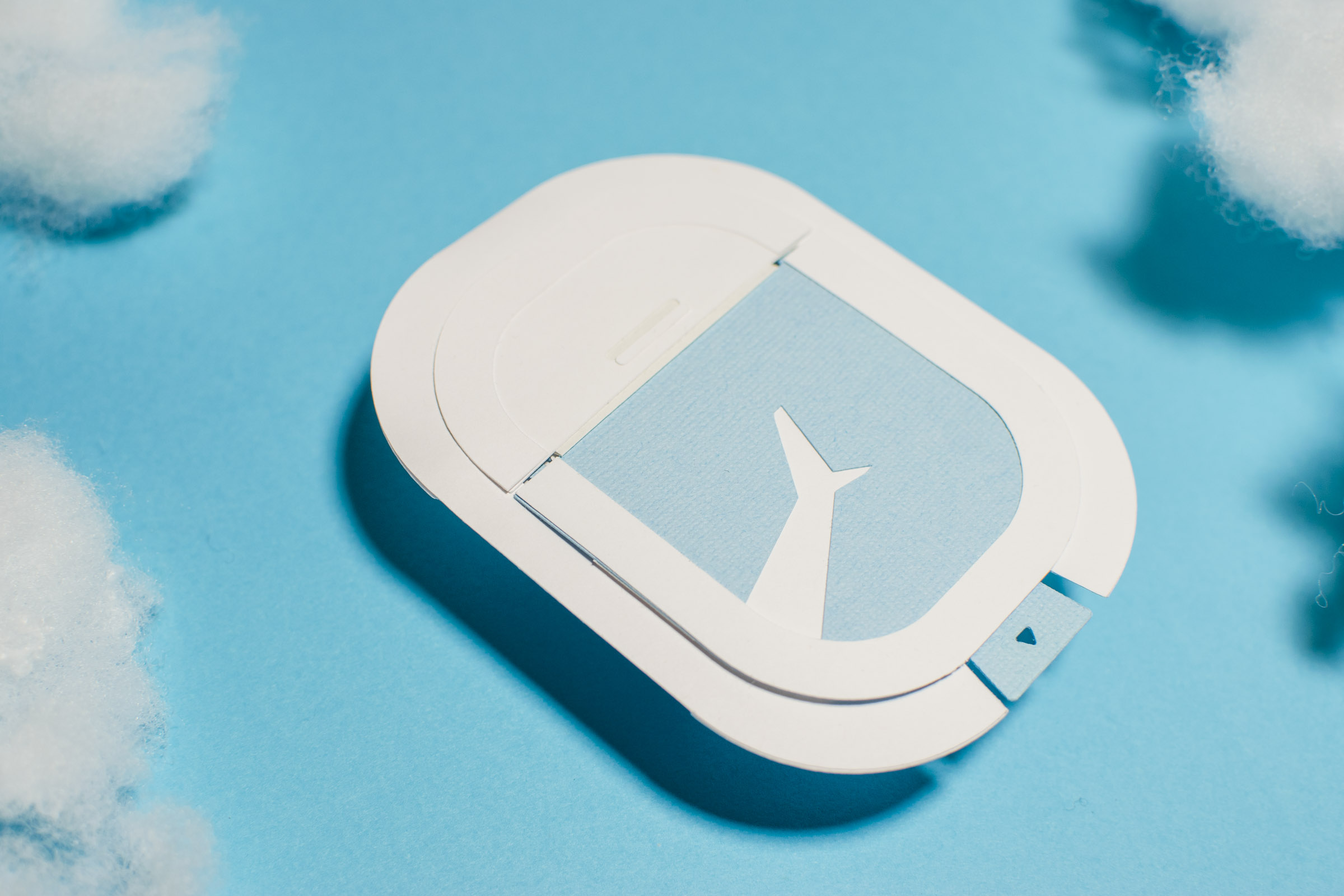 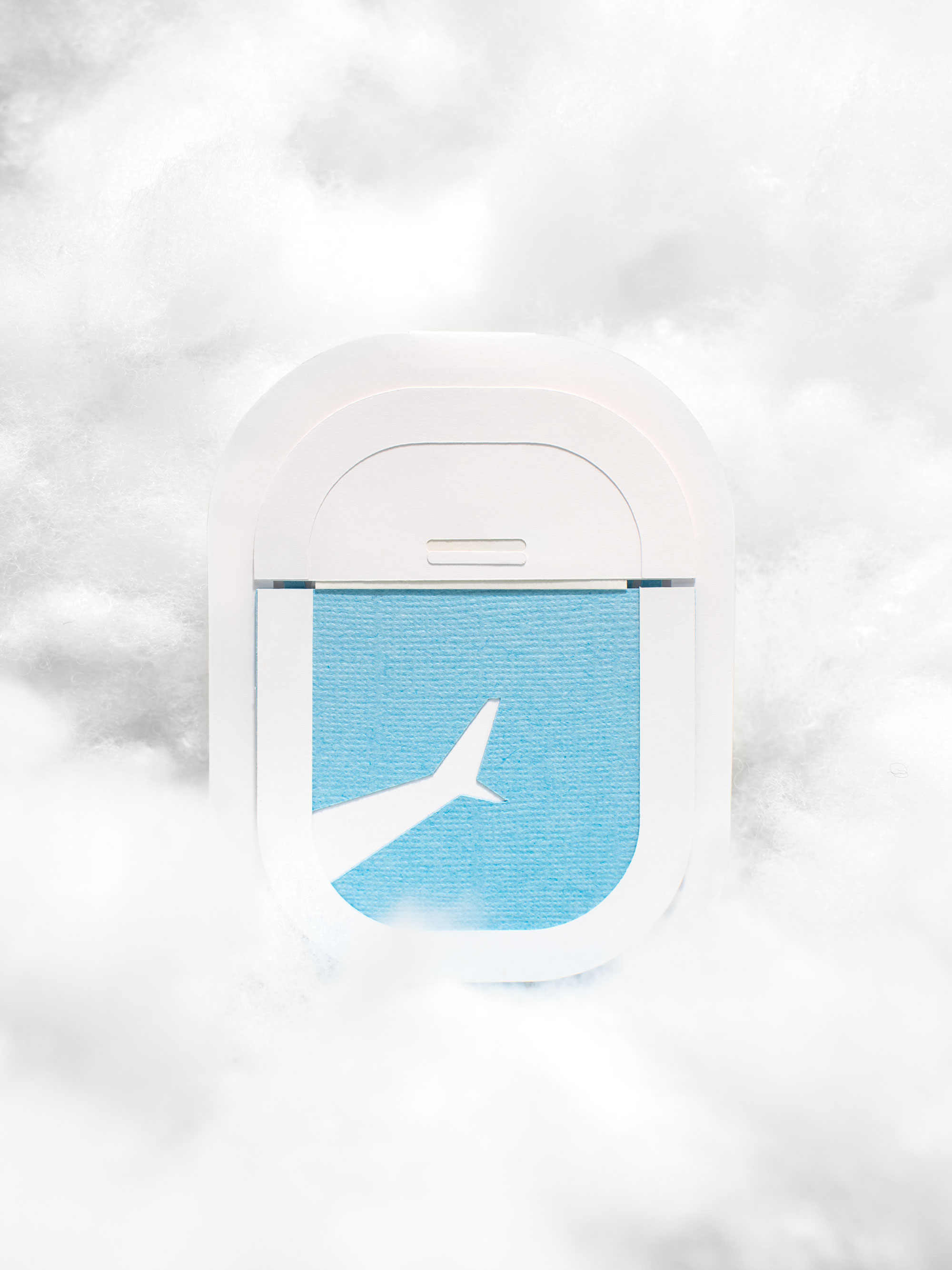